Meet Laura Talmus of Beyond Differences 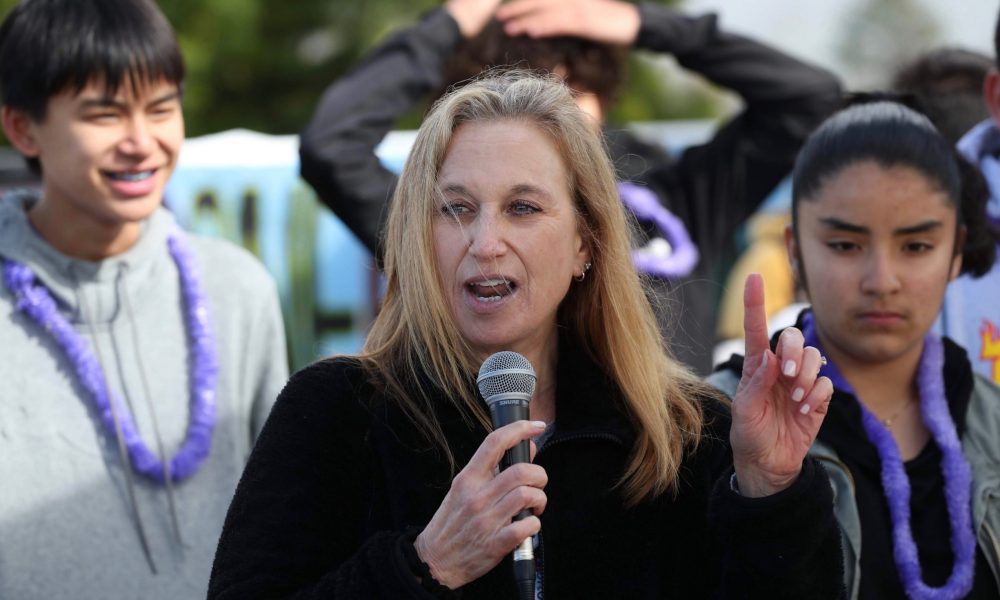 Today we’d like to introduce you to Laura Talmus.

Beyond Differences was born out of the death of Lili Rachel Smith, the teen daughter of Laura Talmus and Ace Smith. Lili was born with Apert Syndrome, a rare cranial-facial syndrome that caused Lili to look different from other kids. When she was a child, Lili had plenty of friends and playdates, but as she got older, Lili faced a number of social challenges. Her middle school years were the toughest time for her, as the invitations to parties and sleepovers dried up. Feeling invisible and excluded from any friend group at school, she found herself dreading lunch; often, she would retreat to the girls’ bathroom and call her mother pleading to pick her up.

Back then, there wasn’t a name for it, but Lili was experiencing social isolation, a term that until that point had only been used to characterize senior citizens. Social isolation is different from bullying; it is a feeling of being left out, invisible and without connection to others. This feeling impacted Lili’s motivation to do well in school. Her family eventually decided to have her home-schooled, which was a tough decision.

In 2009, Lili passed away unexpectedly as a freshman in high school due to medical complications associated with Apert syndrome. At her memorial, teens who had known her as a classmate in middle school came to realize how excluded she had felt during those years. They wanted to do something to honor her life. In 2010, together with Lili’s classmates, Laura and her husband created Beyond Differences to raise awareness about social isolation among adolescent youth. Within a few short years, what started out as a tribute to Lili, has touched a nerve in millions of middle school students all over the country.

Overall, has it been relatively smooth? If not, what were some of the struggles along the way?
As a nonprofit, one of the biggest challenges is ongoing funding. Support continues from individuals, corporations and grants, but Beyond Differences always welcomes donations to help keep its programs 100 percent free to schools. To support Beyond Differences with a fully tax-deductible donation, visit beyonddifferences.org.

Please tell us about Beyond Differences.
Beyond Differences created three positive prevention initiatives to help build strong, more welcoming school campuses for everyone regardless of their differences. All of its programs are free to schools and teachers can either get a hard copy of the original curriculum or download it from our teacher portal. The nonprofit sends thousands of toolkits to schools in all 50 states each year.

Additionally, Beyond DIfferences holds peer-to=peer assemblies at middle schools. Its Teen Boad is made up of about 100 high school students. Teen Board members share their own experiences with social isolation, which helps students understand the countless scenarios that have a lasting impact on their younger peers. Some students share stories of being a bystander when someone is left out for fear of shining a light on their own insecurities. When high school teens open up about their own vulnerabilities, the middle schoolers feel more at ease sharing their own stories.

Beyond Differences discovered that its mission and the programs resonated with not only students but also teachers, administrators and parents. It piloted No One Eats Alone™ in 2012 in just a handful of schools in Northern California. The program encourages students to sit with classmates they don’t know and to spot students sitting alone and include them. The program has grown each year and, in 2019, more than 1 million students celebrated No One Eats Alone Day. We sent over 2,500 schools a free backpack filled with everything they needed to celebrate No One Eats Alone Day: our original curriculum, wristbands, posters, balloons, conversation starters and the supplies and instructions for a collaborative art project.

Know Your Classmates™ was developed to combat negative beliefs about religion, culture and gender identity. Beyond Differences developed a curriculum to teach students about personal identity and appreciating differences in others, with the goal of increasing acceptance and building strong communities within schools.

If you had to go back in time and start over, would you have done anything differently?
We learned how important it was to listen to the children and found in every school we visited, students talked about feeling socially isolated.

We also learned that even though we’ve made great progress and touched millions of students, we have more work to do. 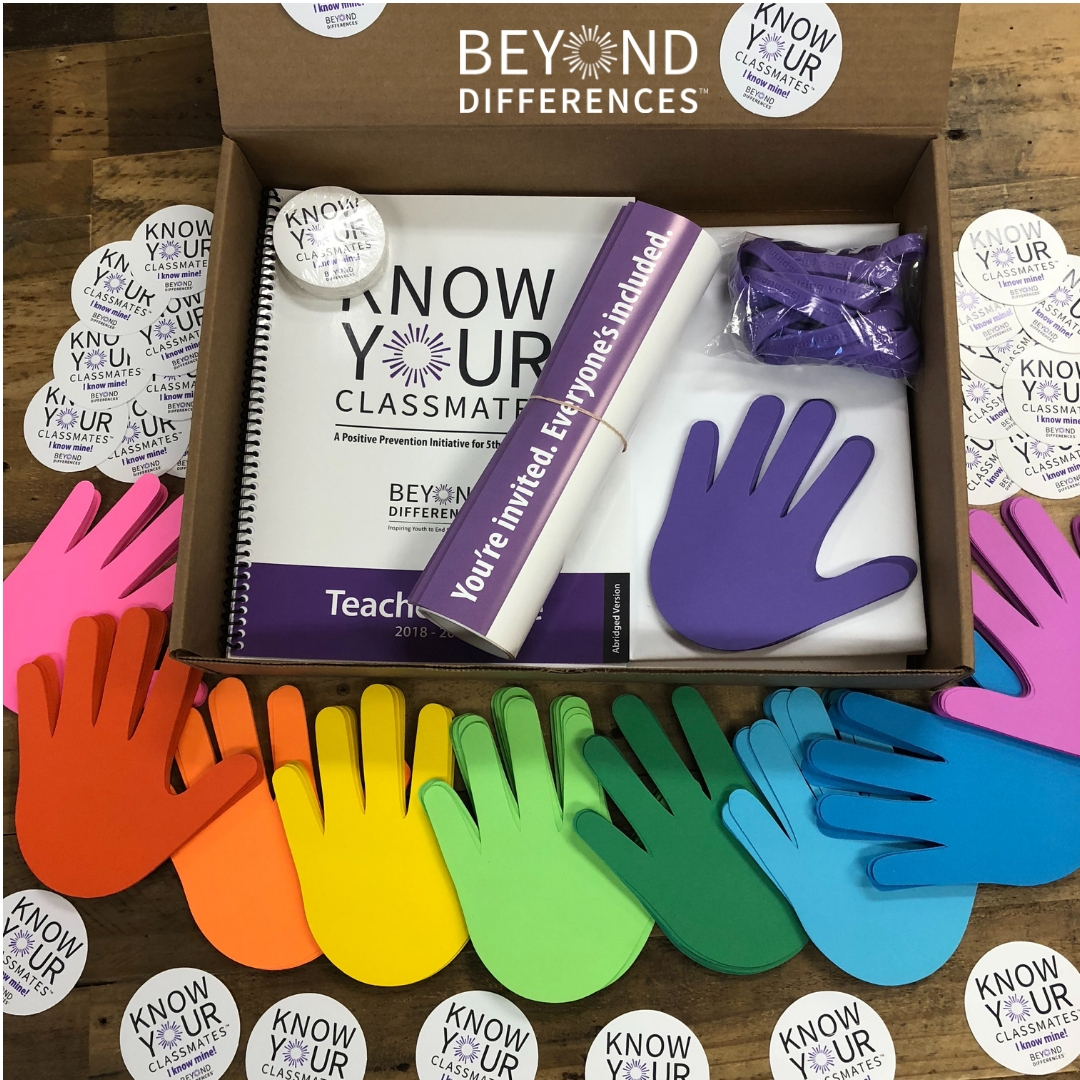 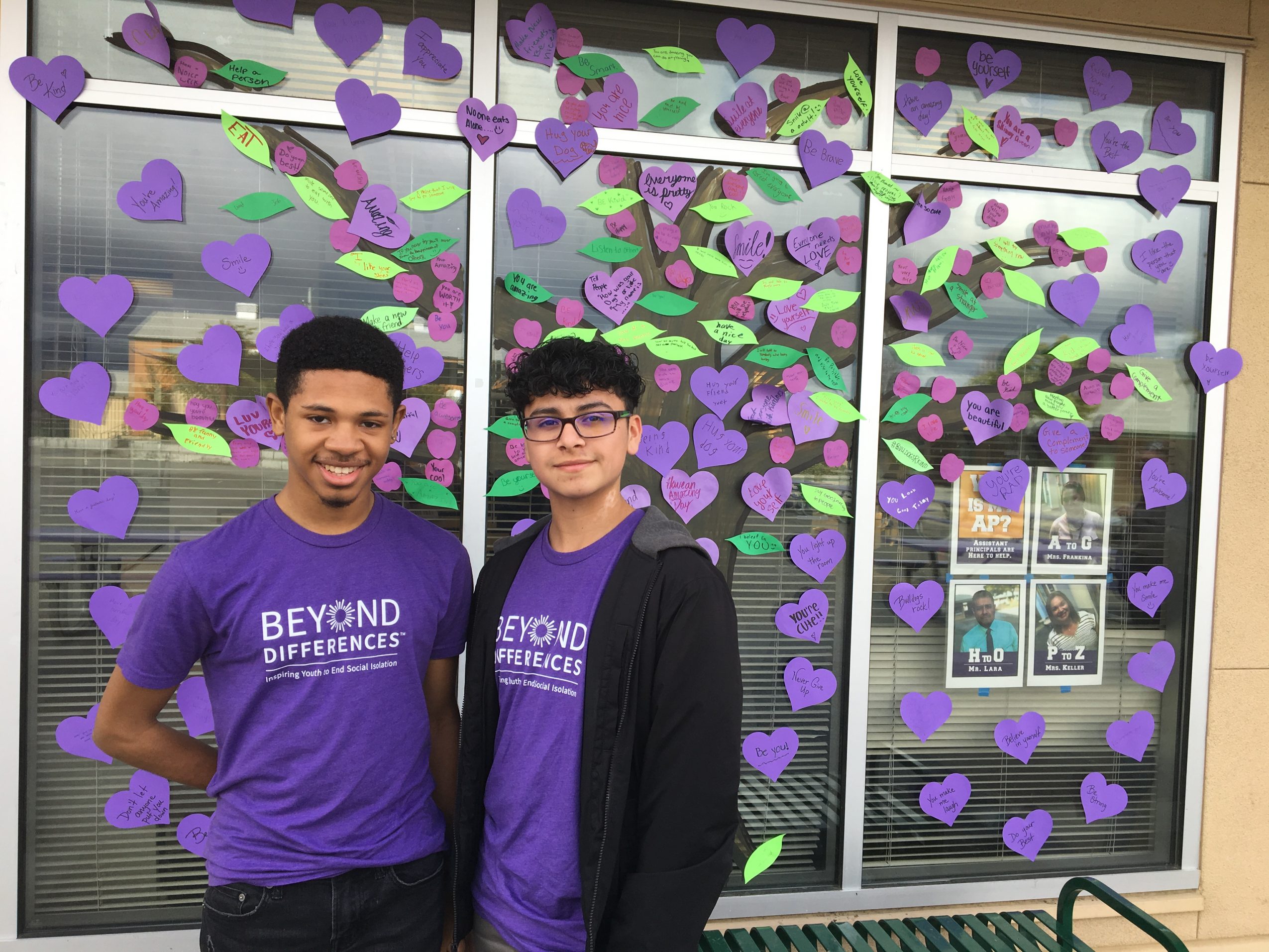 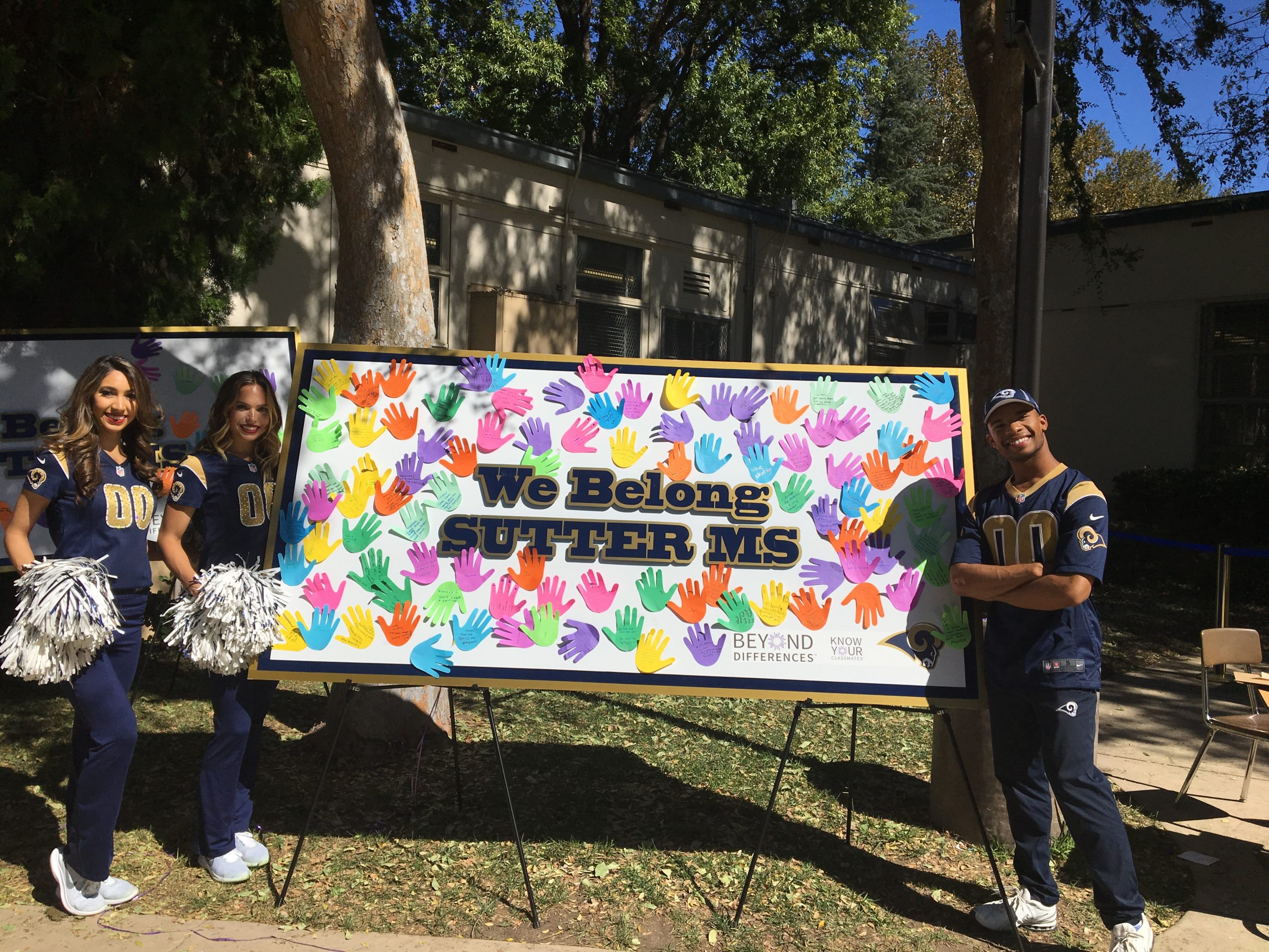 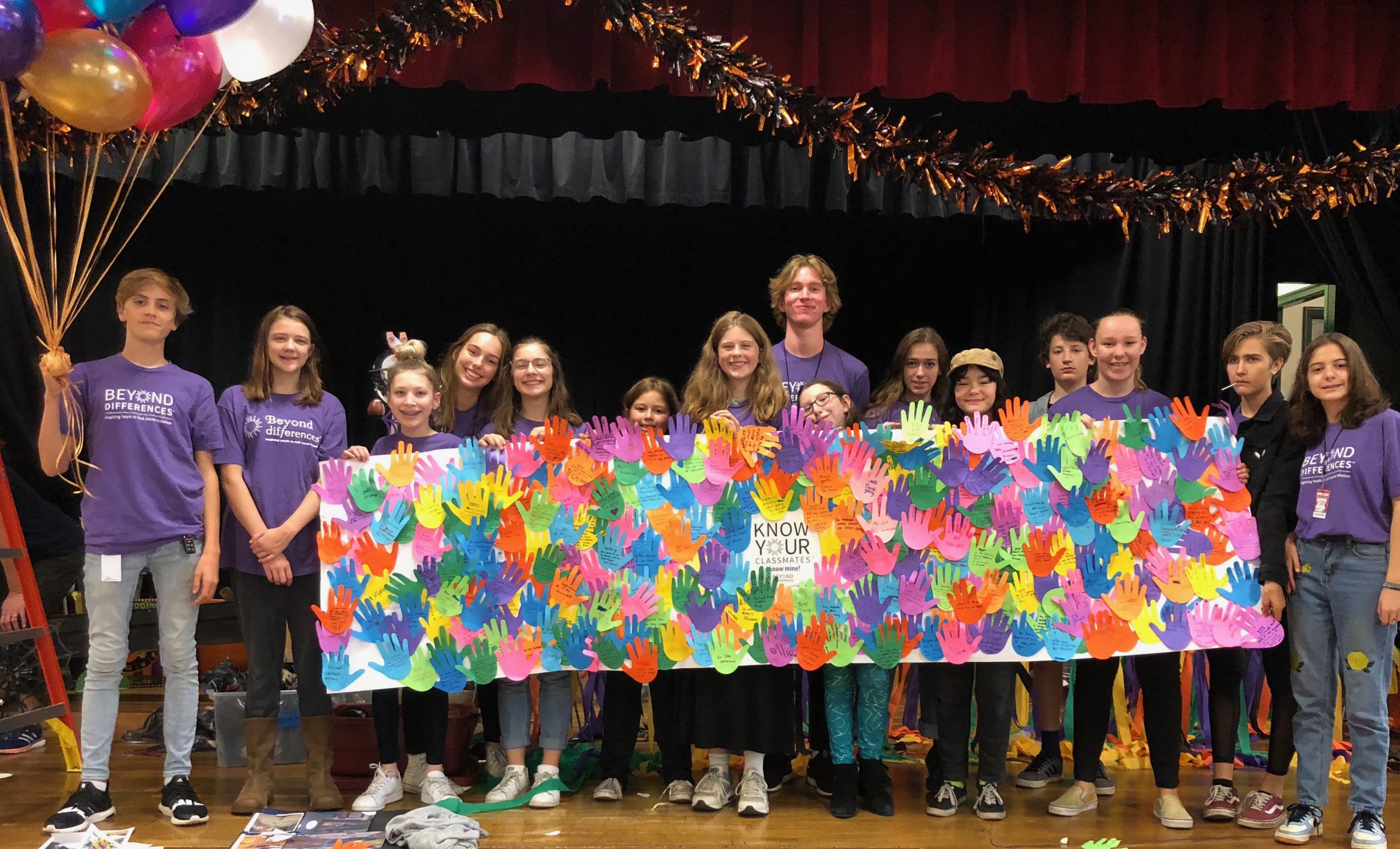 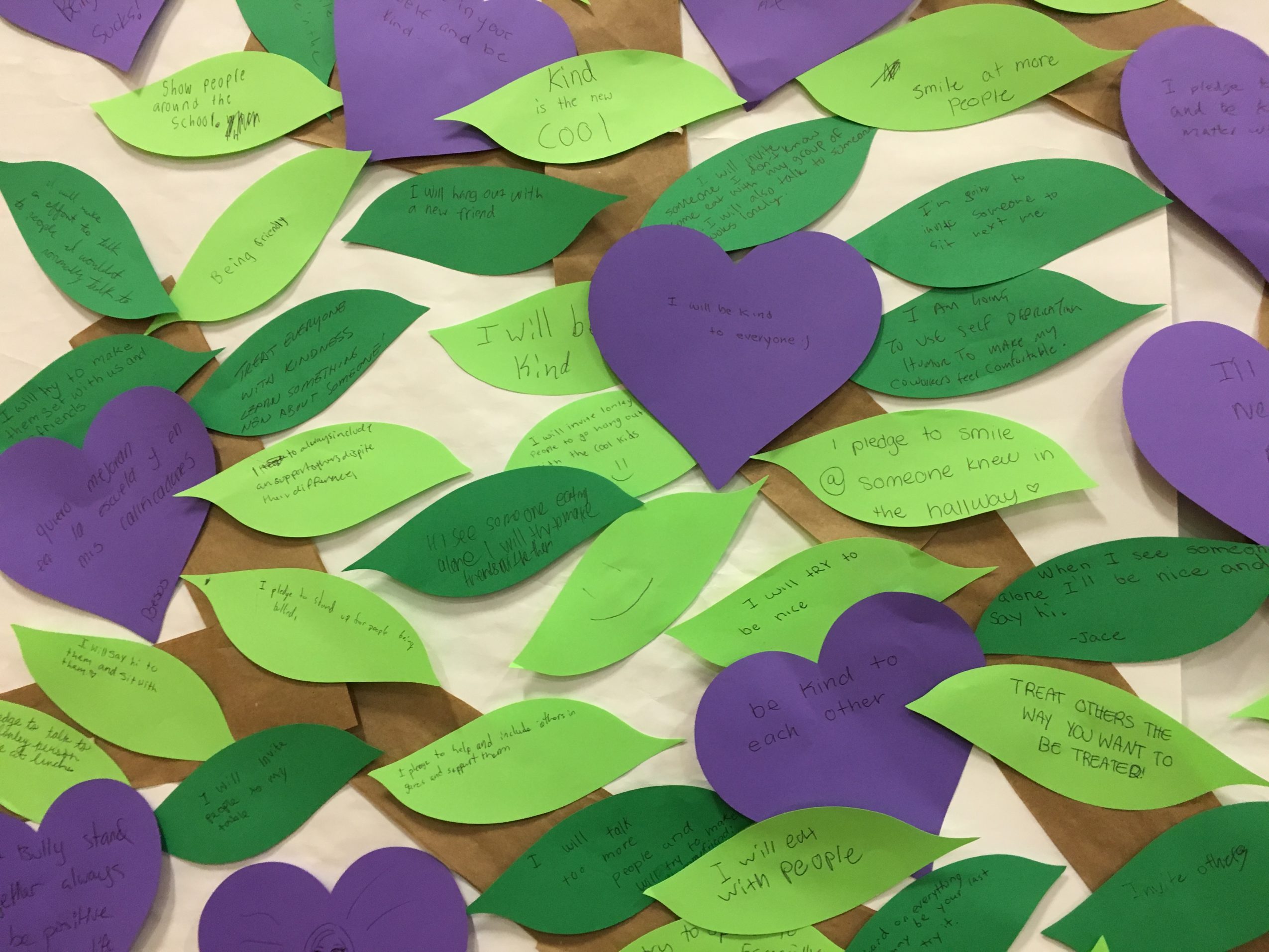 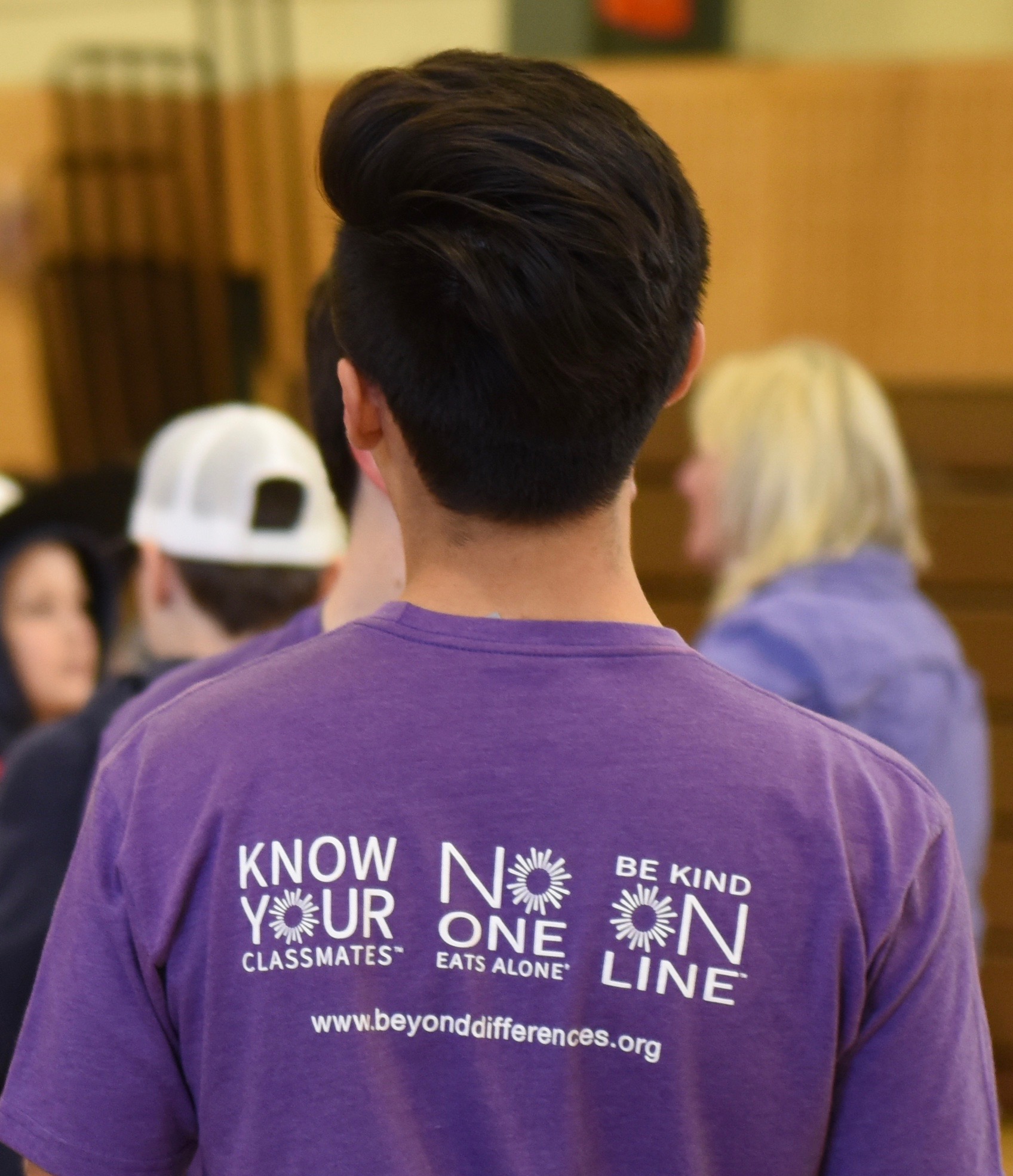 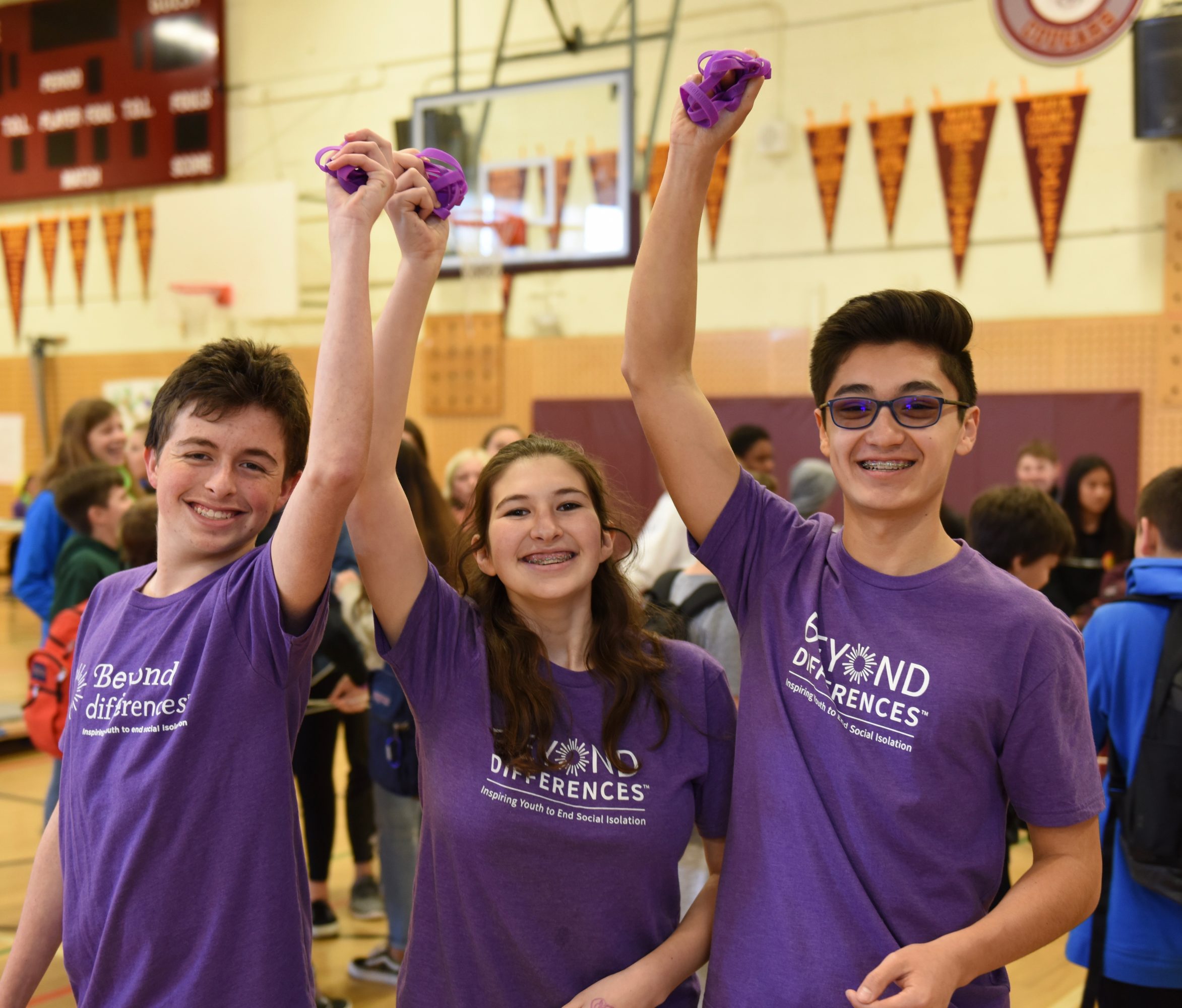 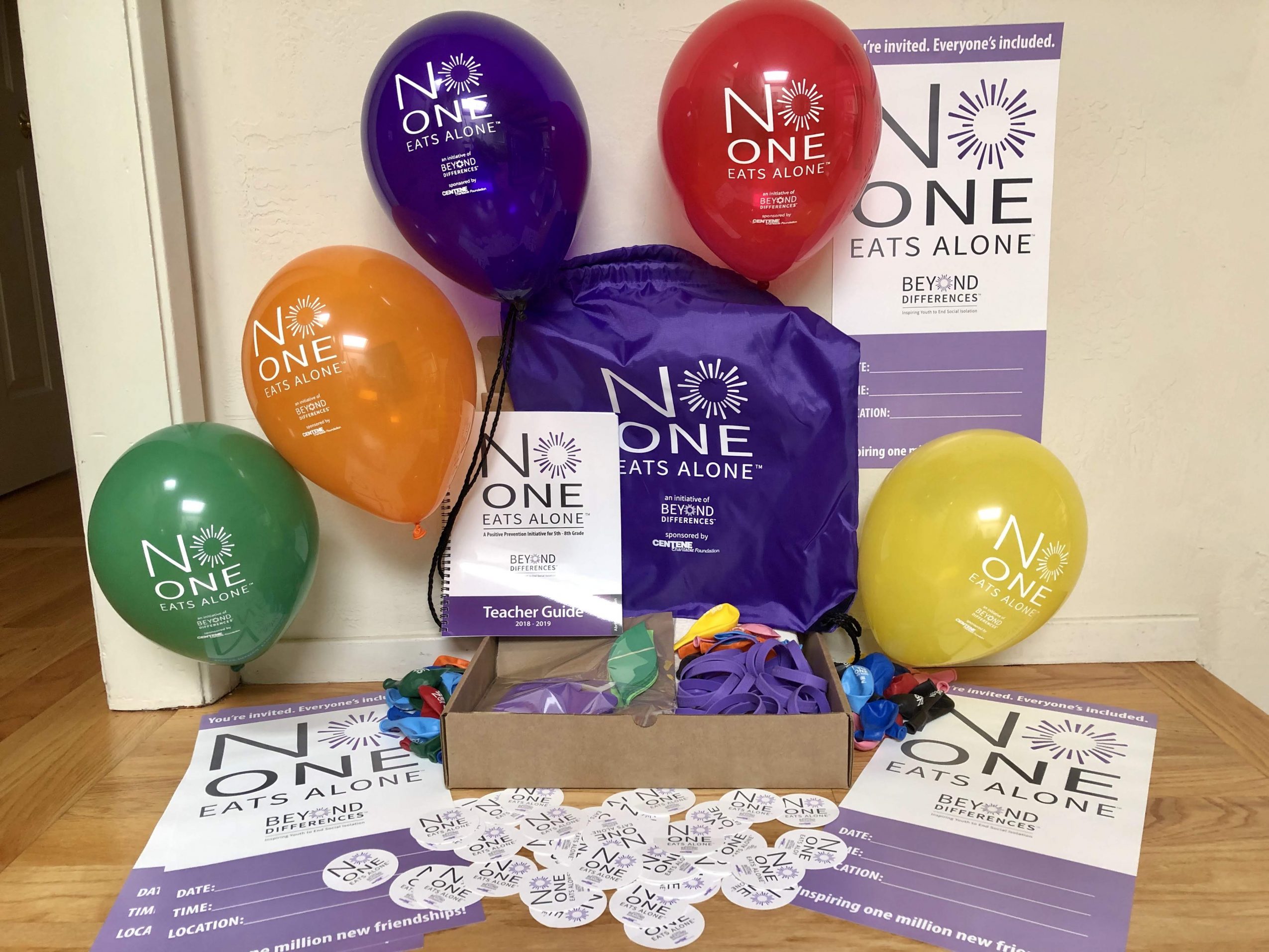 Image Credit:
Courtesy of Beyond Differences