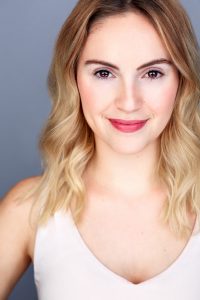 Today we’d like to introduce you to Bettina Lobo.

Bettina, please share your story with us. How did you get to where you are today?
I started out singing “The Phantom of the Opera” soundtrack in my living room in Venezuela when I was about seven years old. At that time, I never would’ve thought singing would become my career, I only knew whenever I did it, I was happy and people seemed to enjoy it too.

I began doing musicals and shows not long after my “Phantom” days and eventually my career started to grow in Venezuela. By age 12, I was already working in “Arpegio Choir” singing at numerous events inside the country and abroad, I did professional shows and TV appearances as well. I loved doing it so much that I decided to combine my passion of singing and acting and study Musical Theatre in the heart of that art form – New York City.

I was lucky enough to attend to The American Musical and Dramatic Academy (AMDA) where I was able to learn from incredible teachers (from NYC, LA and everywhere in between) about the industry and it´s where I really blossomed as an artist. A few months later, after working in a couple of shows in Colorado, I went to The New School and obtained my B.F.A in Musical Theatre.

I´m extremely happy with the journey in America so far because I’ve been able to meet and collaborate with artists from all over the world, I have performed in dozens of stages including Feinstein’s 54 Below and the Town Hall, all while still keeping in touch with my roots and learning each day a little more from my amazing peers.

My next contract is going to be as a Main Stage vocalist for a major entertainment Cruise Line and I could not be more excited about singing to thousands of people each night for six months!

Has it been a smooth road?
Heck no! and if any artist says that it is they are either not telling the truth or they were pretty lucky. It´s usually not a smooth road but it is a fun one. The bottom line is you have to do the work!

Apart from the large competition, there is one common struggle that almost every performer deals with; auditions. When you go out for auditions, it usually means waking up at 5am, going to the place where said audition will take place, putting your name on a list and then you have to wait until 10am when the audition begins to know if you´ll get seen by the casting director or not, because sometimes the list gets so long that they won´t have time to see you…and you do this every day until you get seen, then hope you get a callback, and so on.

This process, to be quite frank, is emotionally exhausting and sometimes physically too BUT I will always remember what a director once told me. He said “remember: auditioning is the job and the gig (if you get it) is the reward”. I will never forget that advice and it truly changed the way I look at auditions and it gives me a sense of pride every time I need to get up early because it means I´m doing my job.

We’d love to hear more about your work and what you are currently focused on. What else should we know?
I am a Venezuelan-Portuguese musical theatre actress currently living in the United States. I am extremely proud of where I come from and that it gets to be my brand; my country, my accent, my way of using my voice, my mannerisms, virtues, discipline…all of these are what makes me ME and they set me apart.

Being a musical theatre actress means that I am a trained performer who sings, acts and dances in musicals/shows. Although, the asset that I use the most is my voice. I mostly perform in concerts and cabarets but, as I mentioned before, my next project is going to take place in a stage in the middle of the ocean onboard an incredible cruise ship.

My cast members are from the United States, Europe and Australia and I am the only one from South America, this means that companies are starting to give chances to people with a “brand like mine”. In my audition, I was one of three non-American/non-English as a first language speaker singer out of 350-400 girls and the fact that I was the one who got the job that day makes me incredibly proud and confident that the entertainment industry is making a shift to bringing new types of people in that, not only have talent but bring something different to the table.

Let’s touch on your thoughts about our city – what do you like the most and least?
I am mostly based in New York City but what I love the most about Los Angeles is that every time I go I get this feeling that I can be whoever I want to be and that no dream is too big…also, that projects happen FAST and people are eager to collaborate with each other. The big con: traffic. 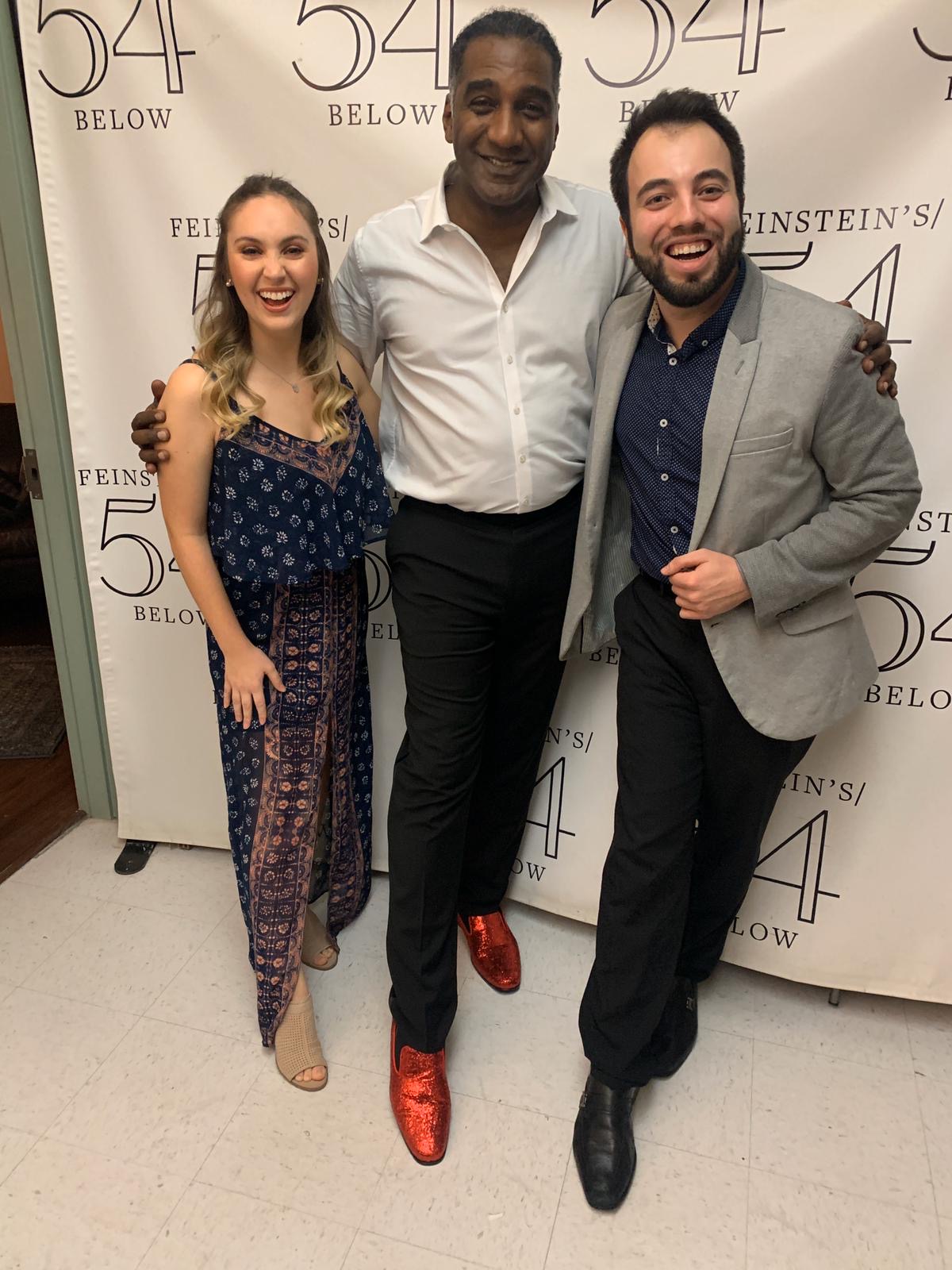 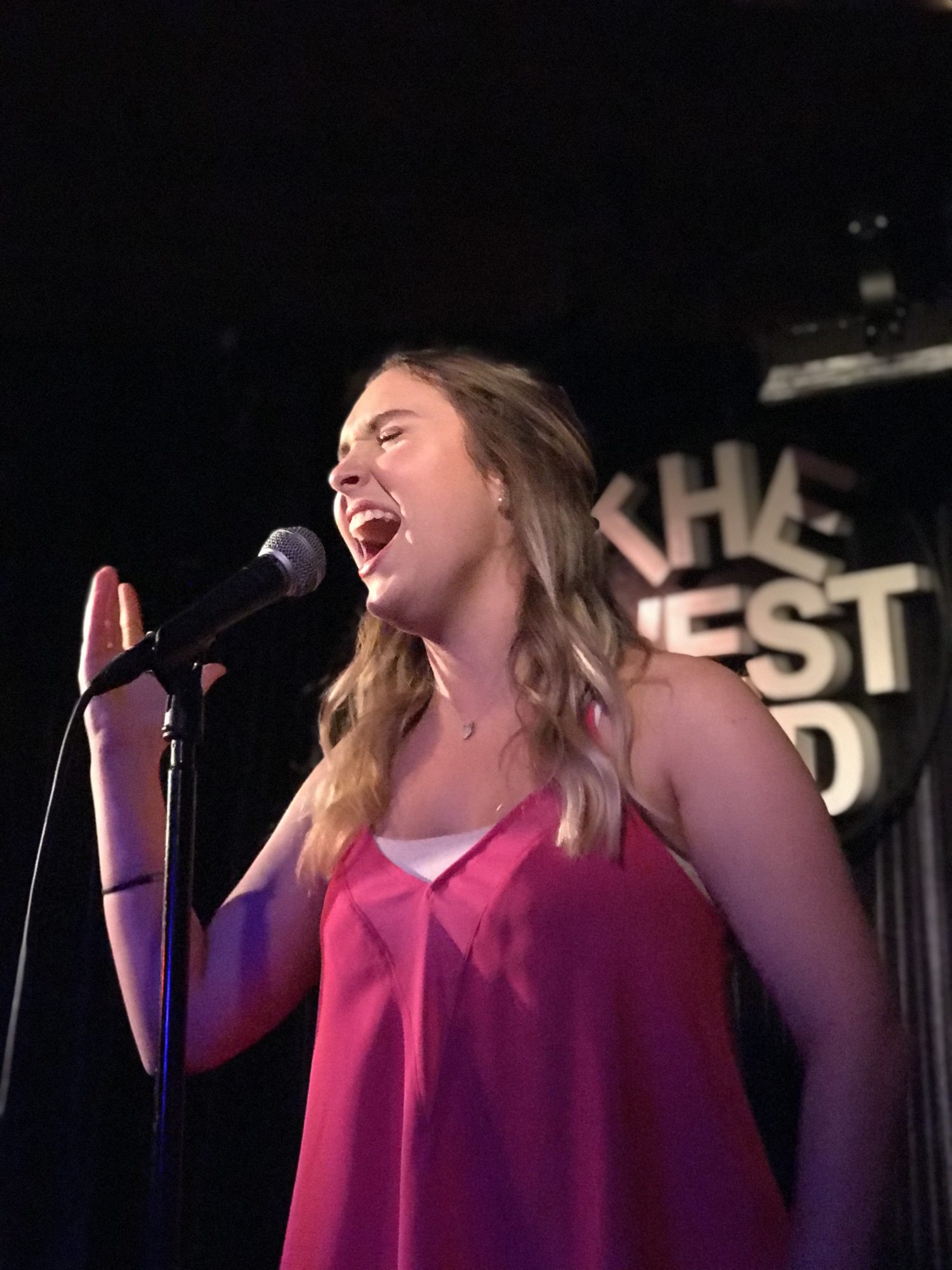 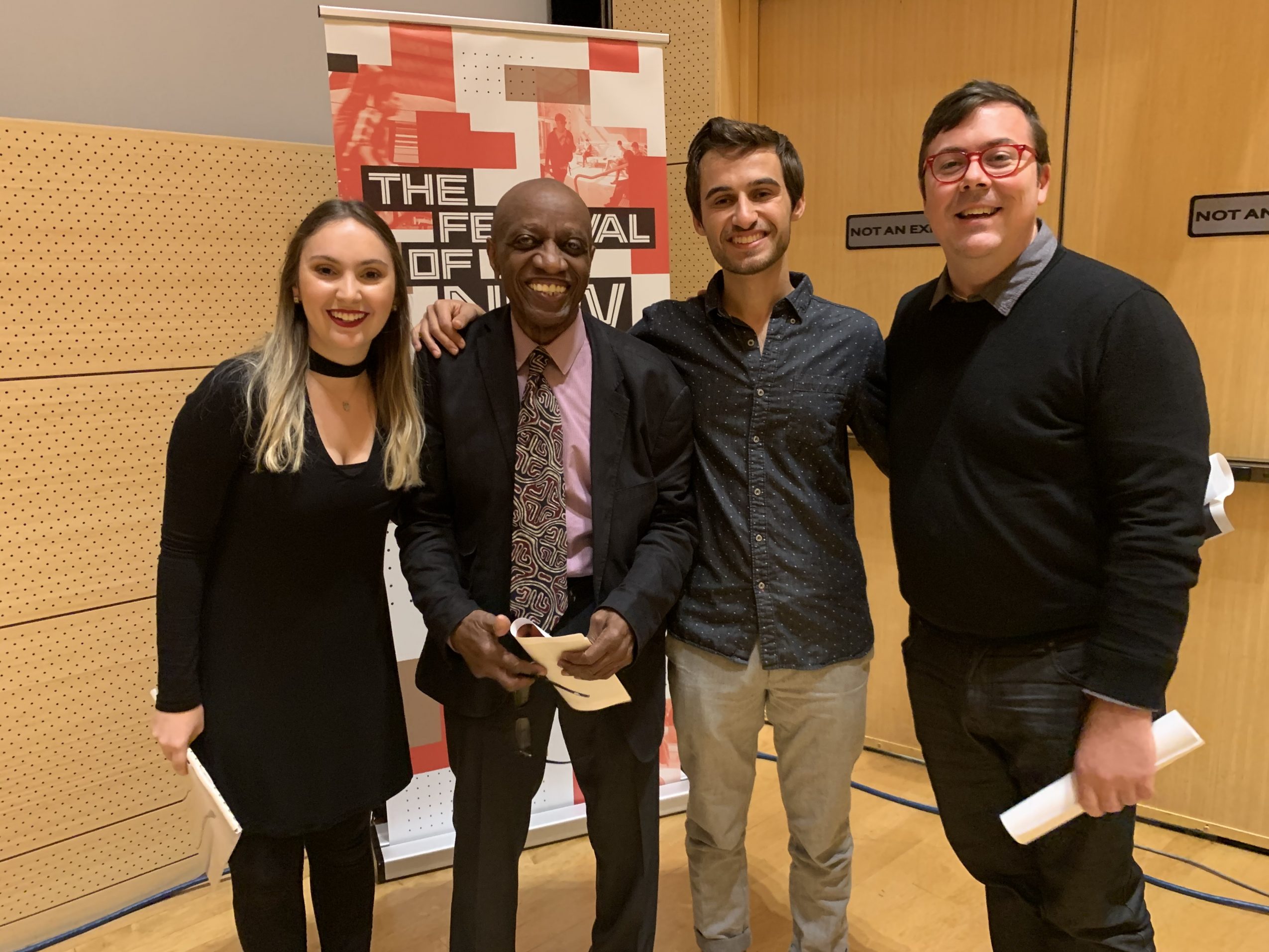 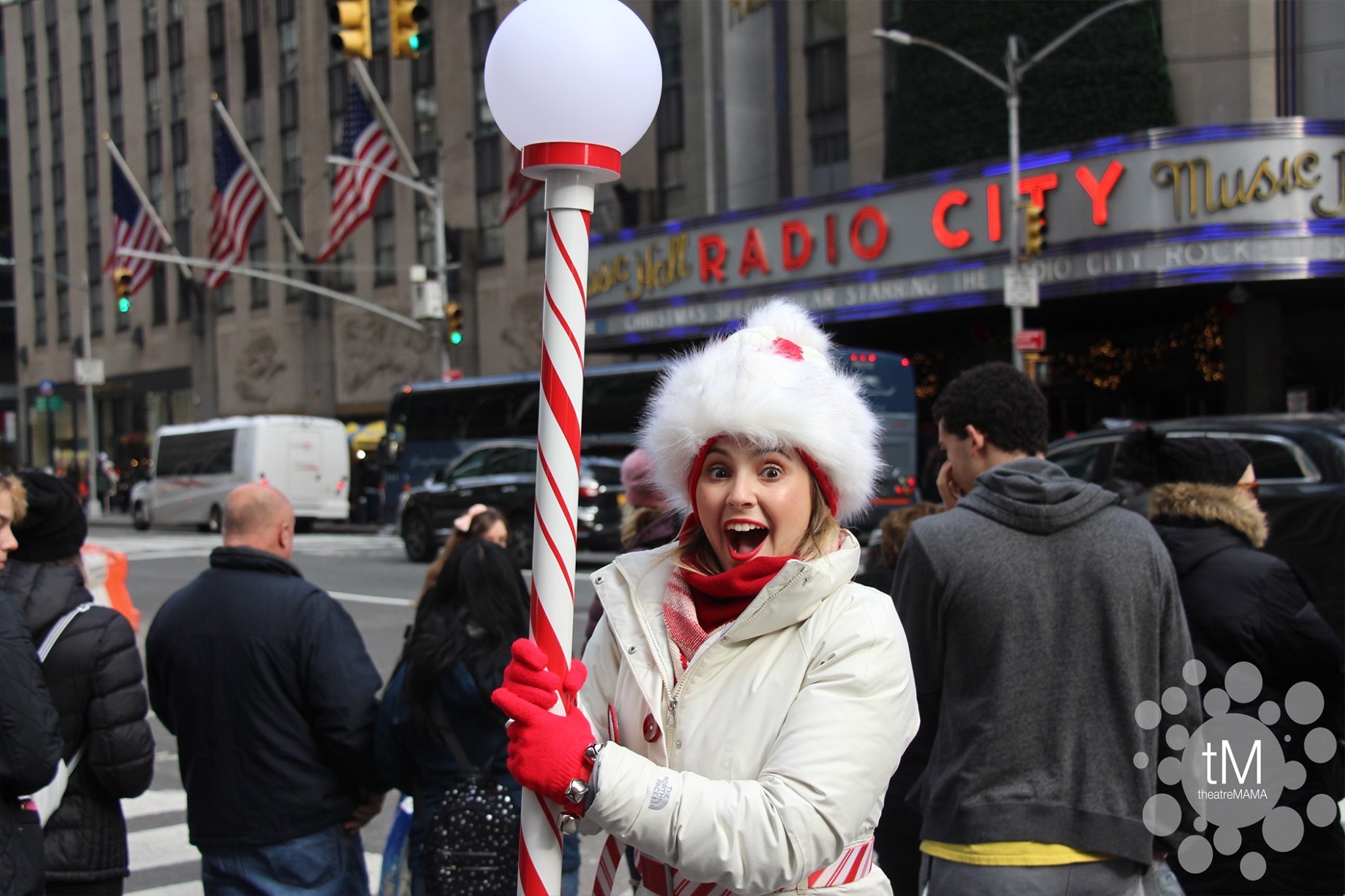 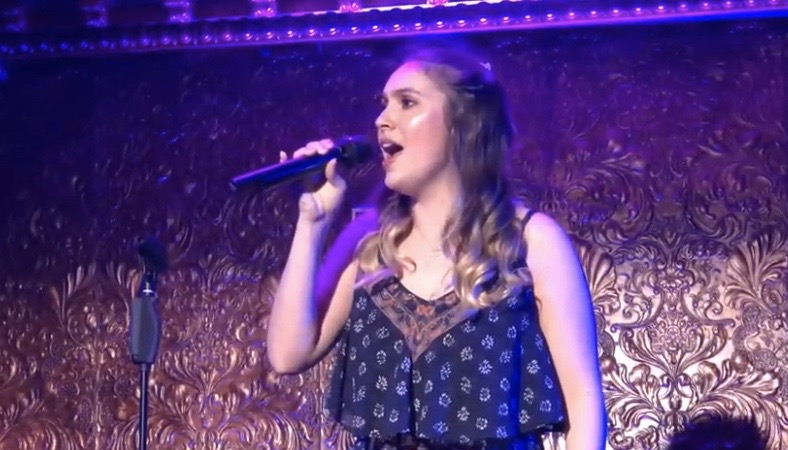 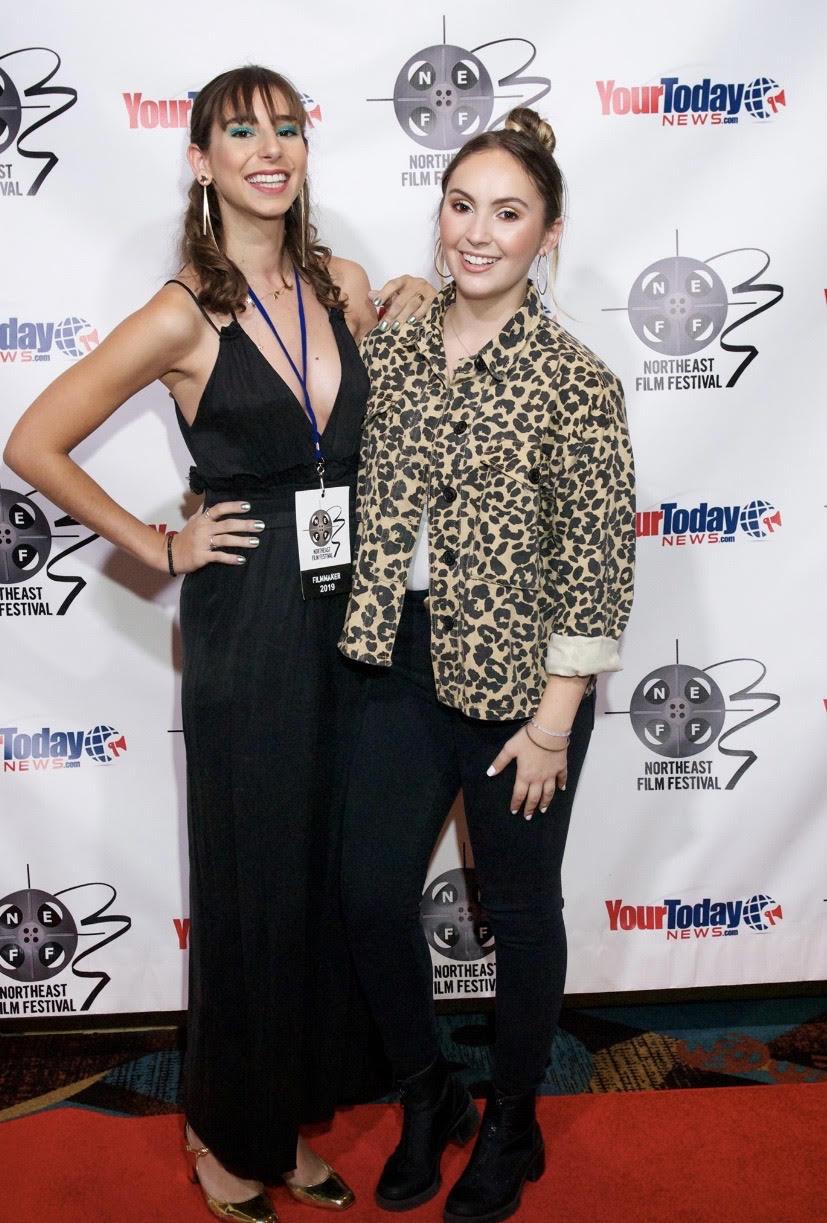