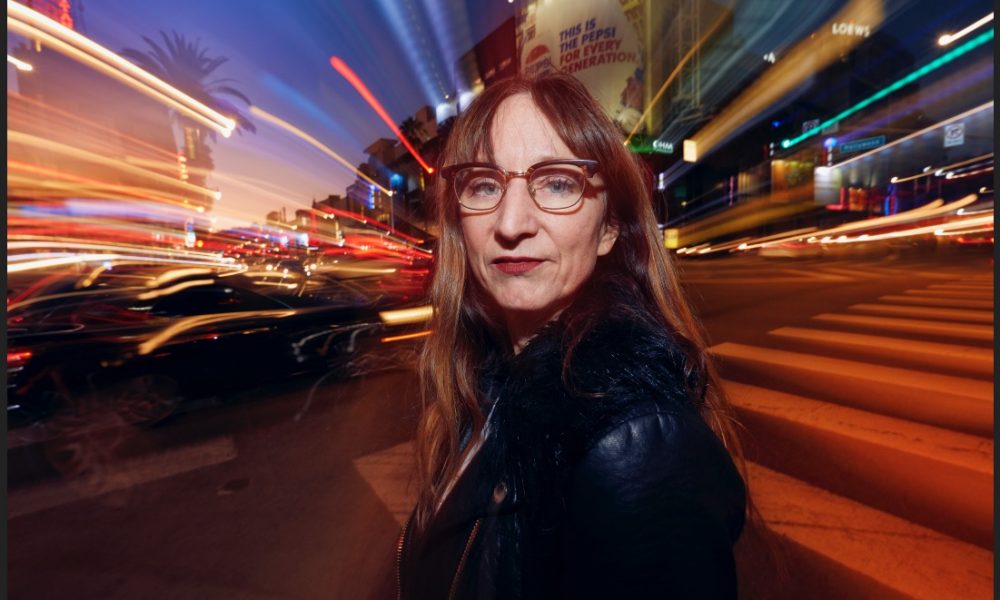 Today we’d like to introduce you to Beth Dewey.

Beth, please share your story with us. How did you get to where you are today?
I started doing film and video production in Alaska where I grew up. Back in those days, there were no camcorders or drones — I had a giant camera and a suitcase-like recorder slung over my shoulder. I’d trudge through the wilderness shooting salmon and glaciers to make tourist videos.

I studied photojournalism at UC Boulder then landed in San Francisco and as a production assistant on an indie movie. In the city, I found punk rock, art and culture I documented both the times and my wild youth on super 8, which I’m currently using to create a documentary that snapshots the mid-eighties in San Francisco and draws parallels to our current political landscape.

I became obsessed with film and migrated to Los Angeles where I’ve had the great fortune of collaborating with some of the very best people in the industry. I’ve made three indie features, the most recent “Erasing Eden” is on Amazon, distributed by Indie Rights Movies. It stars Breeda Wool (Glow, Mr. Mercedes, UnReal) as a bride-to-be who chooses to be the master of her own destiny through sabotage.

I went on to direct a web series “Shadowlands” and “Crazy Love,” a scripted crime series for Lifetime. Film Entity is now the partnership with myself and writer Justo Diaz who helped re-shape Erasing Eden, and we continue to have a close relationship with Linda Nelson and Michael Madison with Indie Rights.

Has it been a smooth road?
Independent filmmaking is not for the weak of heart, that’s for sure. It can feel like the very best and very worst of times, all in one. I self-funded my first three movies by editing reality TV and turned everyone’s lives upside down in the process.

My professional advice is: Go for broke when you start to lose everything, Airbnb your apartment and sleep in the edit bay. Don’t forget to bring your pets! No one will notice the cat box next to the CPU. Pets are free yes men – they will agree 100% with all your creative decisions. Remember, at this point the only way is up.

So, as you know, we’re impressed with Film Entity – tell our readers more, for example, what you’re most proud of as a company and what sets you apart from others.
We specialize in female-driven content with a message of empowerment for a diverse culture. Before releasing Erasing Eden, we re-wrote the film in post so that the protagonist lived in her own strength and not as a victim of society. I am proud that we did that and without depicting men as villains.

As the father of three little girls, my creative partner Justo Diaz brings a lot to the company in modernizing our content. We share the common goal of wanting to change the role of men and women on screen, in the industry, and in the world.

Let’s touch on your thoughts about our city – what do you like the most and the least?
What I love about Los Angeles is diversity, both the people and the location – the proximity to the sea, the desert and the mountains. I love driving through the industrial scapes of the City of Industry just as much as I love the opulent twists and turns of Mulholland Drive.

What I don’t love is the housing crisis and the sixty thousand plus homeless people living out in the street. It’s a humanitarian crisis, and it’s getting worse every single day. 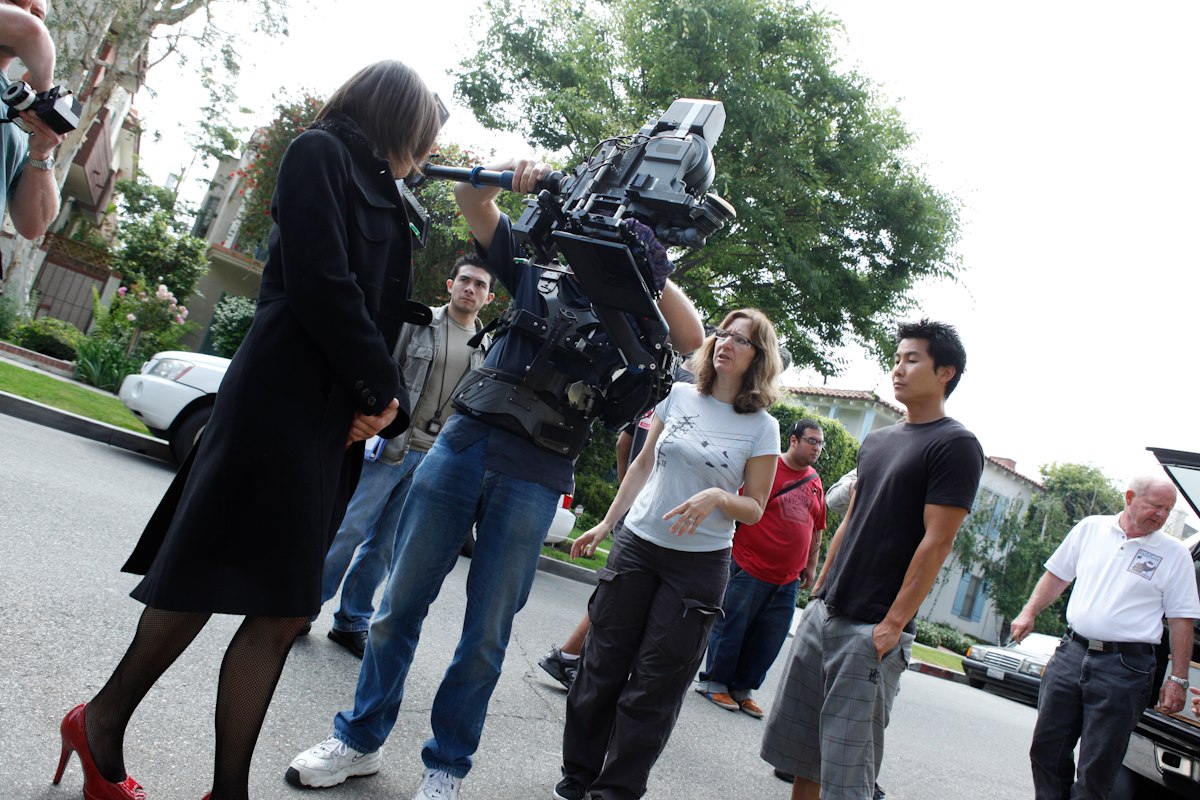 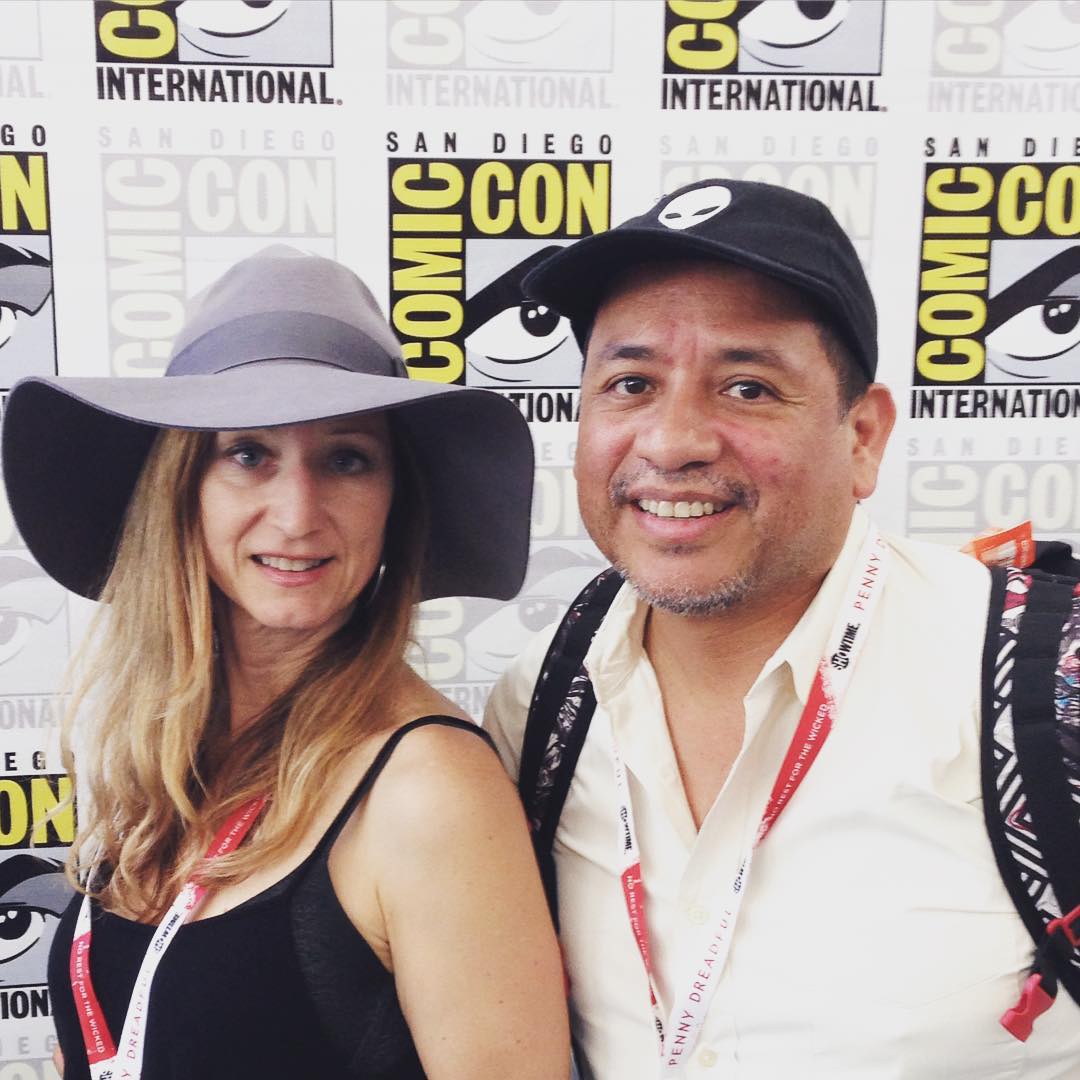 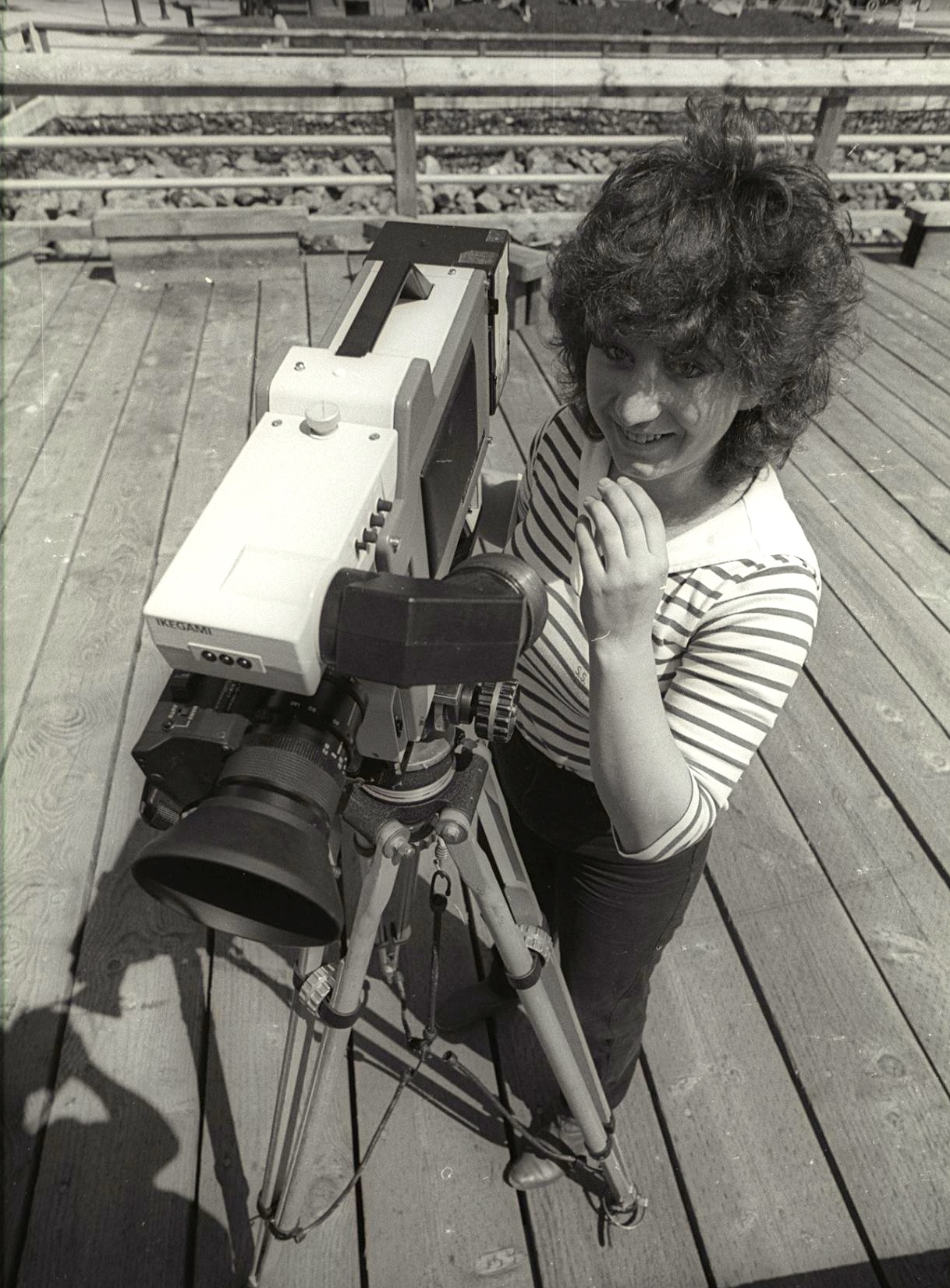 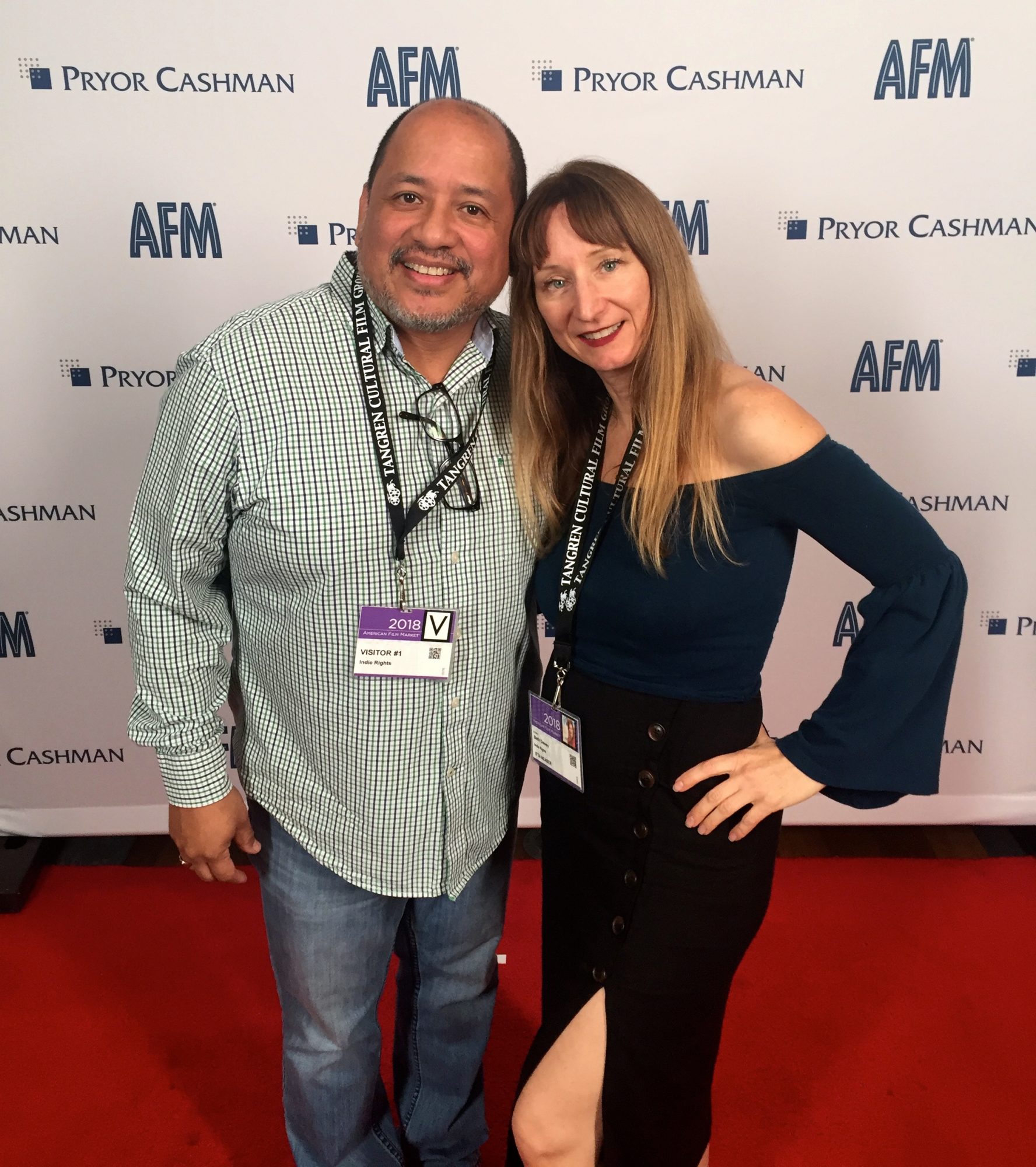 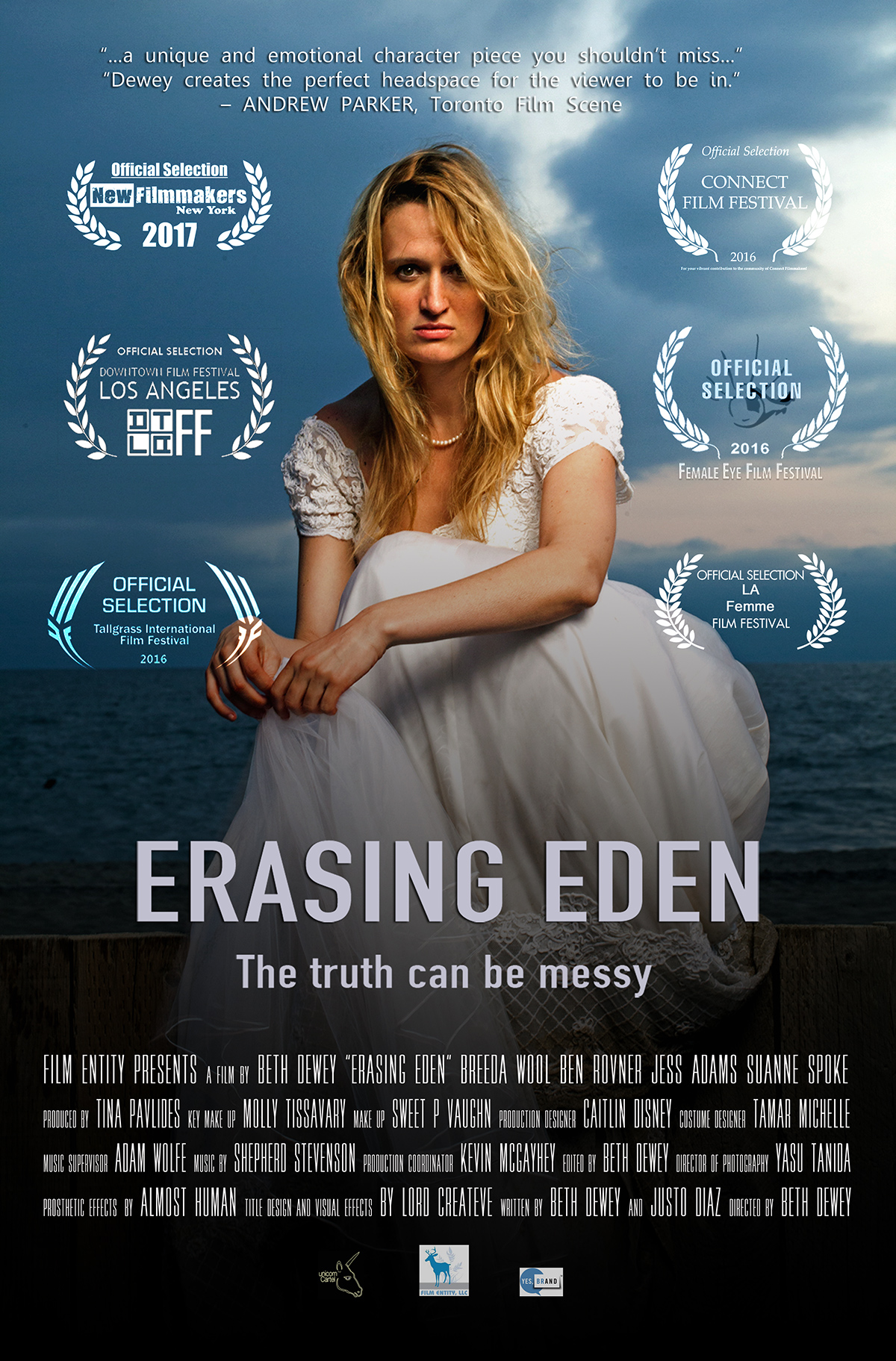 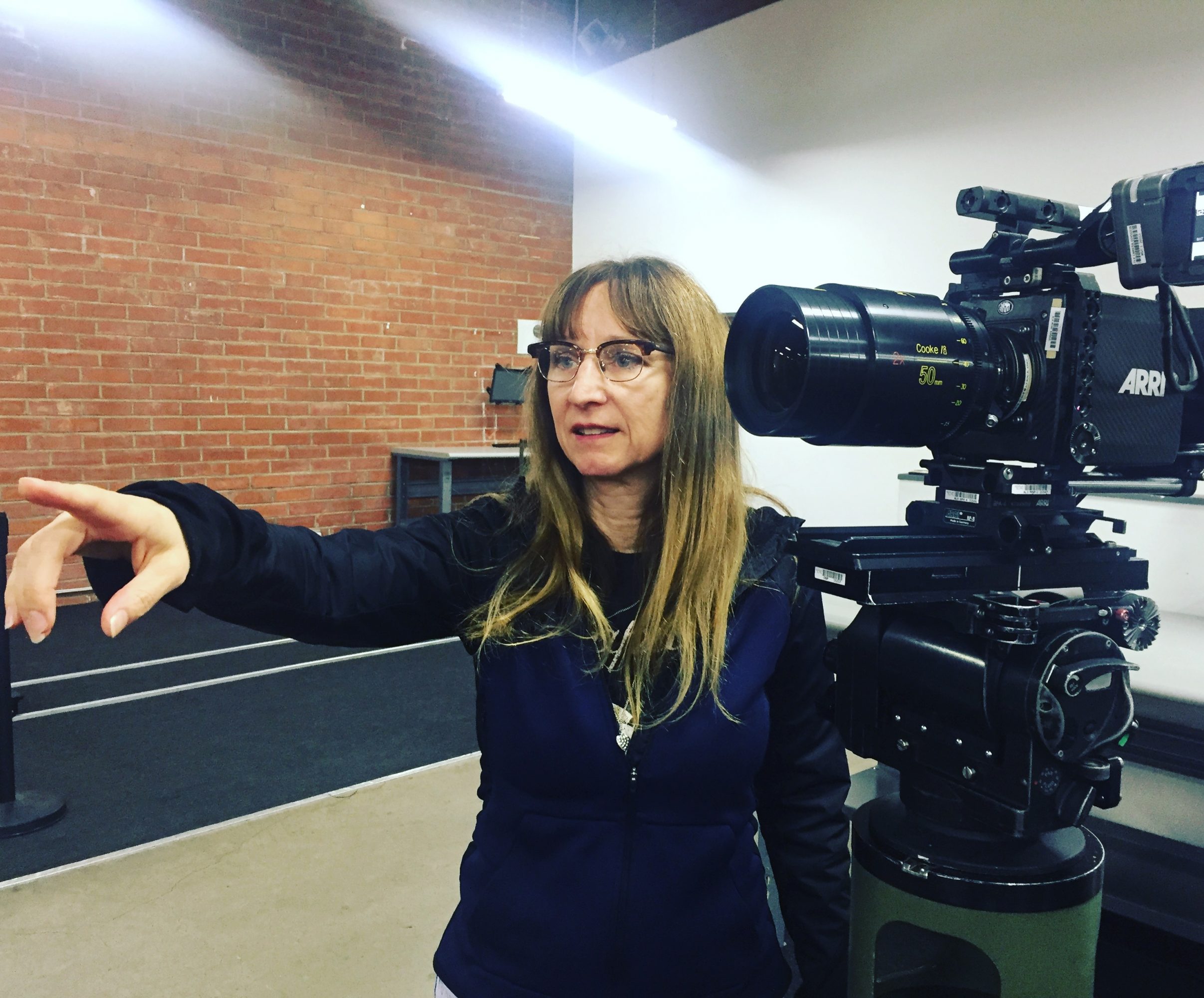 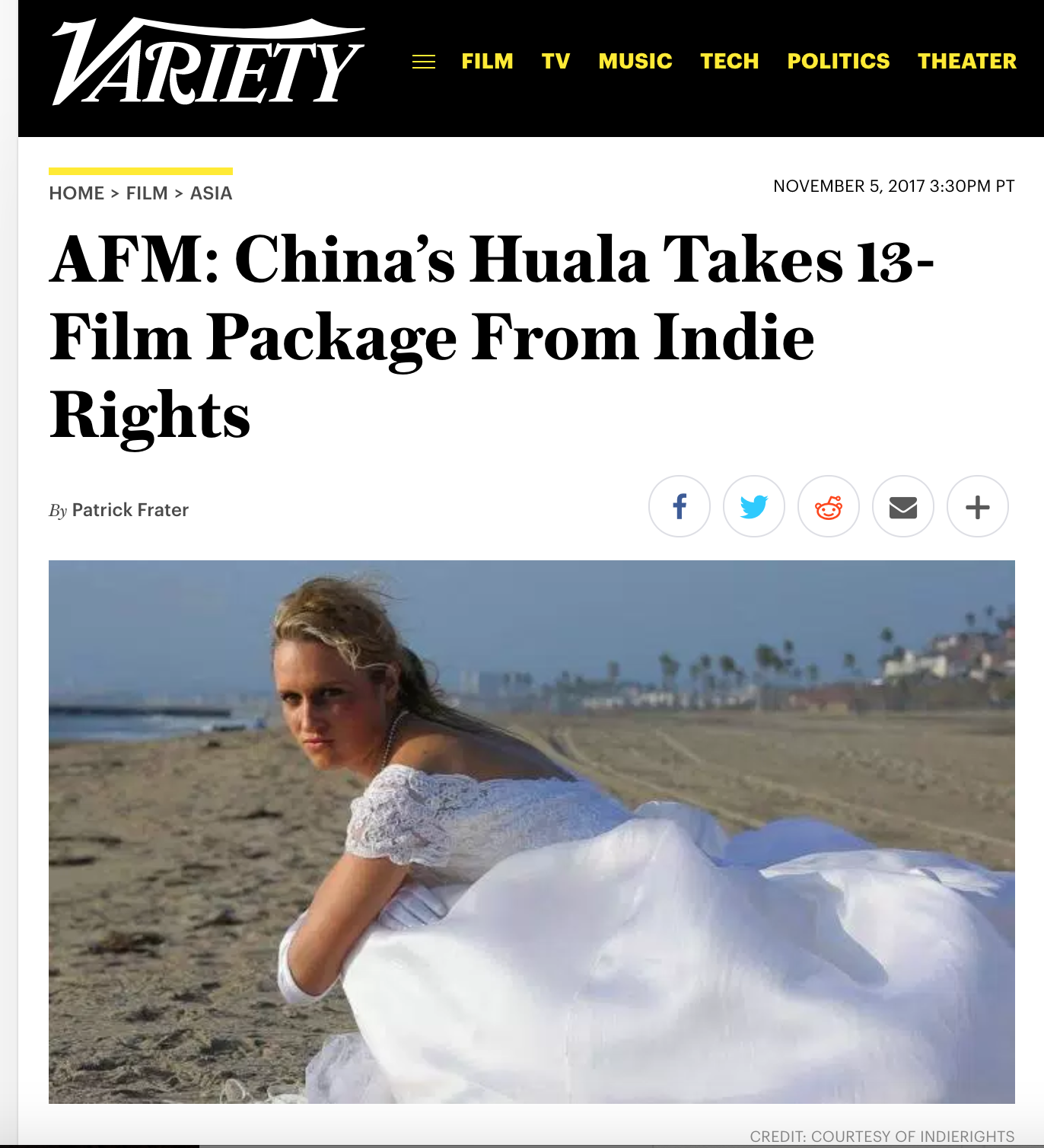