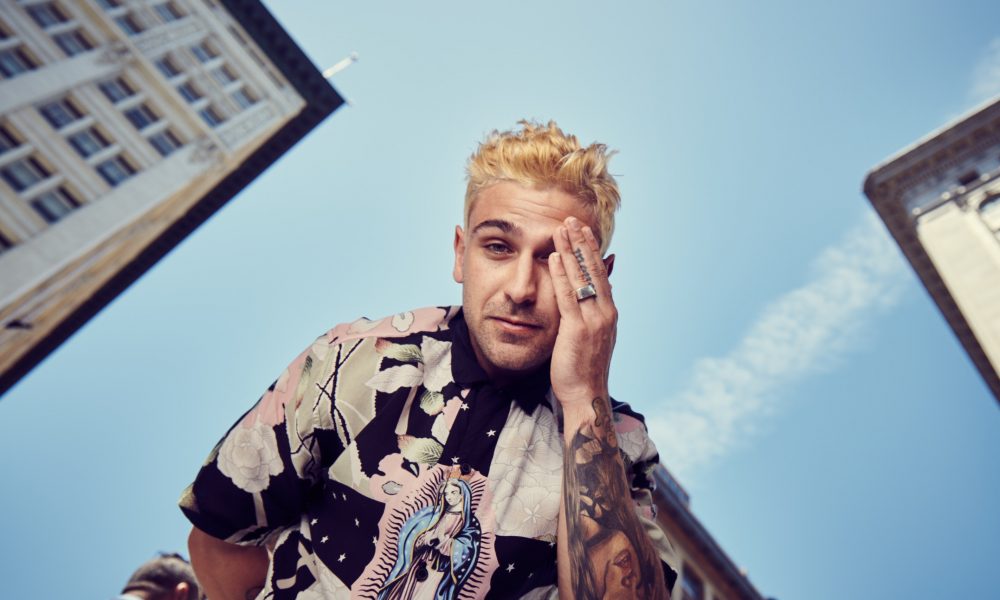 Today we’d like to introduce you to Bernerd Blom.

Thanks for sharing your story with us Bernerd. So, let’s start at the beginning and we can move on from there.
In 2007, I graduated high school and got a scholarship to play Rugby for The University of Johannesburg, South Africa (having been born and raised in the city and being the first in my family to make it to university, it was a dream come true). Although my studies and rugby were going great for UJ, I wasn’t content with what I was studying so on a whim, I decided to drop out from UJ and start an Audio Engineering course. I had had very to little knowledge of what “Sound Engineering” was, call it what you will but one day, the idea just popped into my head.

I graduated (BTech) in 2010, but struggled to find work in the field even while offering to work for free. At that point, I had to work a corporate job to earn a living and make ends meet.

I never intended to produce music but since I wasn’t working as an engineer, I started producing on the side to keep one foot in the industry and maintain the knowledge I had just learned. That’s when DJ’n came into the picture. I would produce music for local Artists’ and most of the time, they didn’t have anyone to DJ for them.

The moment I left University, I sent my resume out all across the world, waiting for that right fish to bite (ANY at that point), however while having graduated in 2010, I only found a job in the audio industry in late 2013. This job just so happened to be in sunny Los Angeles, California working under the incredible Jhart (James Abrahart ). Ah Ha! That magical moment I had been waiting years for! I dropped everything, sold the car I had and booked a ticket to LA. It was so sudden in fact that my family and friends didn’t believe I was uprooting my whole life and just moving to the United States.

In late October 2013, I moved my whole life (one travel case and a backpack and +- $1300) to Los Angeles. Fear or loneliness rarely showed their face because I was equipped with a hunger and determination to make it. For some reason, the Sunset Strip was where I found multiple bar jobs to help keep my head above the water, not a bad place to find yourself being a Music Producer 🙂

Since having jumped Pond, I have produced music for Artists out of Los Angeles, New York, Housten, Louisiana and Chicago and also DJ.ed for Artists like Navvi Upside, Cliftun, Kota the Friend, Rook and Machine Gun Kelly.

Fast Forward to 2020, I regularly throw party’s and pop up events (on the Sunset Strip, of course) that draw a collection of friends and family worthy for TMZ to pull up.

It may seem like I’ve done this all on my own but I cannot thank enough for all my support over the years, from family, friends, strangers and above higher powers. I have been so fortunate to have amazing humans around me supporting (in all aspects, from food to shelter, from jobs to tours across the U.S)

“The moment you walk into one of B’s sets, you’re immersed into an electrifying dance affair. Swinging your hips to Hip Hop or shuffling your feet to his unparalleled House Music. What can I say…He’s just a class act. An uprising star of our time!” A&R, Universal Music Group.

Great, so let’s dig a little deeper into the story – has it been an easy path overall and if not, what were the challenges you’ve had to overcome?
No sir!

Having come across from South Africa with $1300 (barely enough for a months rent in LA) its been nothing but an uphill battle.

From bottom of the barrel bank accounts to sleeping on a friend’s couch for three months, having been incarcerated by ICE over Christmas of 2015 in Seattle and having saved up a measly $1000 to buy a 1997 Honda CRV only to have it stolen out of the garage.

ChampagneB – what should we know? What do you do best? What sets you apart from the competition?
ChampagneB is a Music Producer and DJ. Known for eccentric beats and bold rhythms, finding Artists out the woodwork that are not afraid of being different and create something new or absurd.

Specializing in raw live DJ sets with mash ups and blends of genres that normally don’t go together, for example, A Rap song mixed with a drum n bass beat into an Island/ African sounding house track.

Having grown up in SA, we as a society listen to a broader variety of music then anyone else in the world does. As a kid, I would spend hours finding some underground Punk Rock band that id never heard of’s music. Blare it for a week till my mom even knew the words to the songs and then just like that, turn a corner and jive out to some deep house or funk or traditional South African music.

Having this very eclectic musical background and foundation helps me be different but it’s truly my South African upbringing that sets me apart from the rest. It’s the Spirit of Ubuntu that makes me different.

A term for a humanist philosophy, ethic, or ideology (often translated as “I am because we are,” or “humanity towards others”)

What moment in your career do you look back most fondly on?
Throwing a Pop up show at the Rainbow Bar n Grill on the Sunset Strip with Rook (Drummer for MGK) and special guests. Having done Plenty DJ sets on the Strip and primarily play across the parking lot (at a larger venue) OnTheRox, but moving to a small dark upstairs cave and packing it out to the brim made the show unexpected and absolutely thrilling! 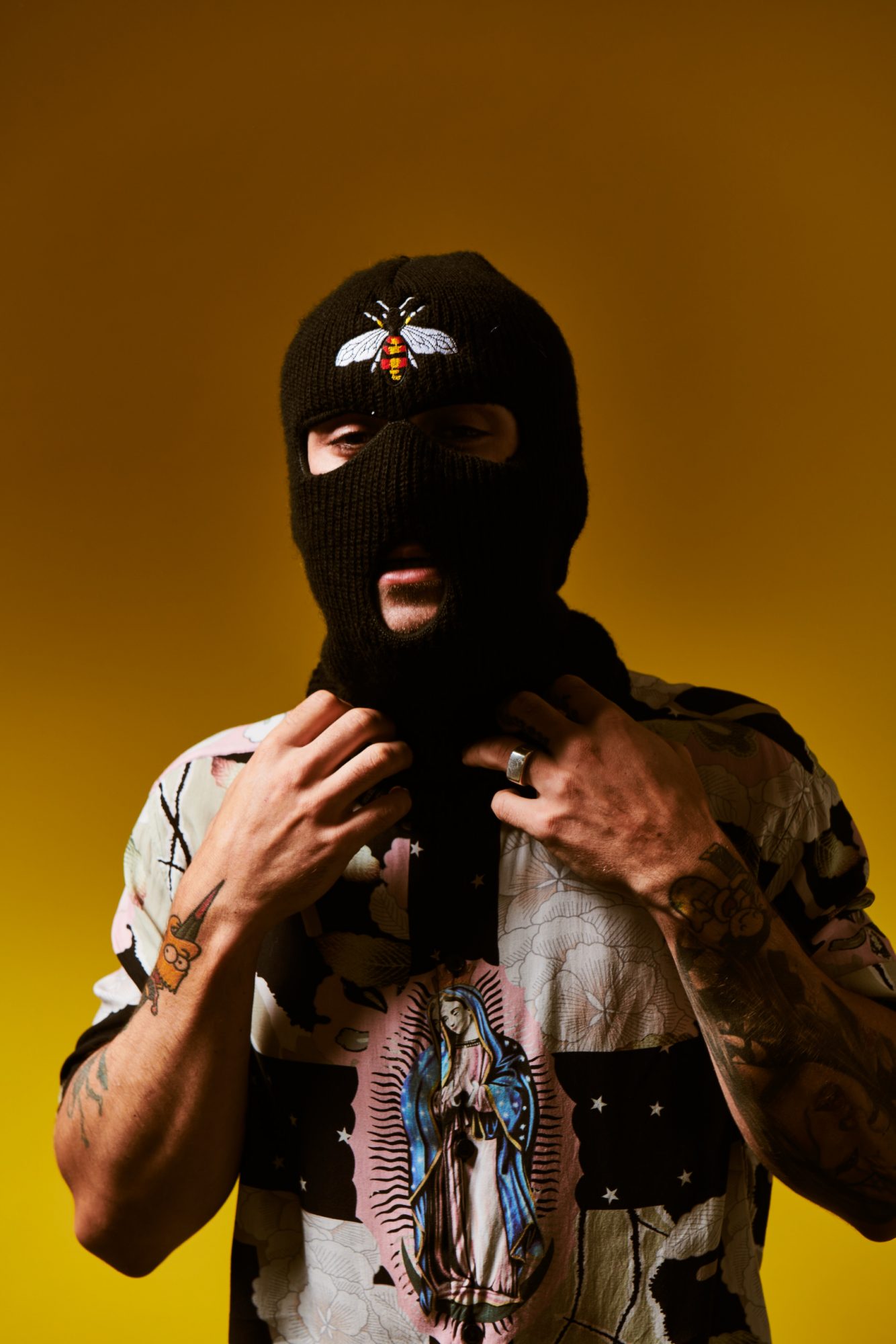 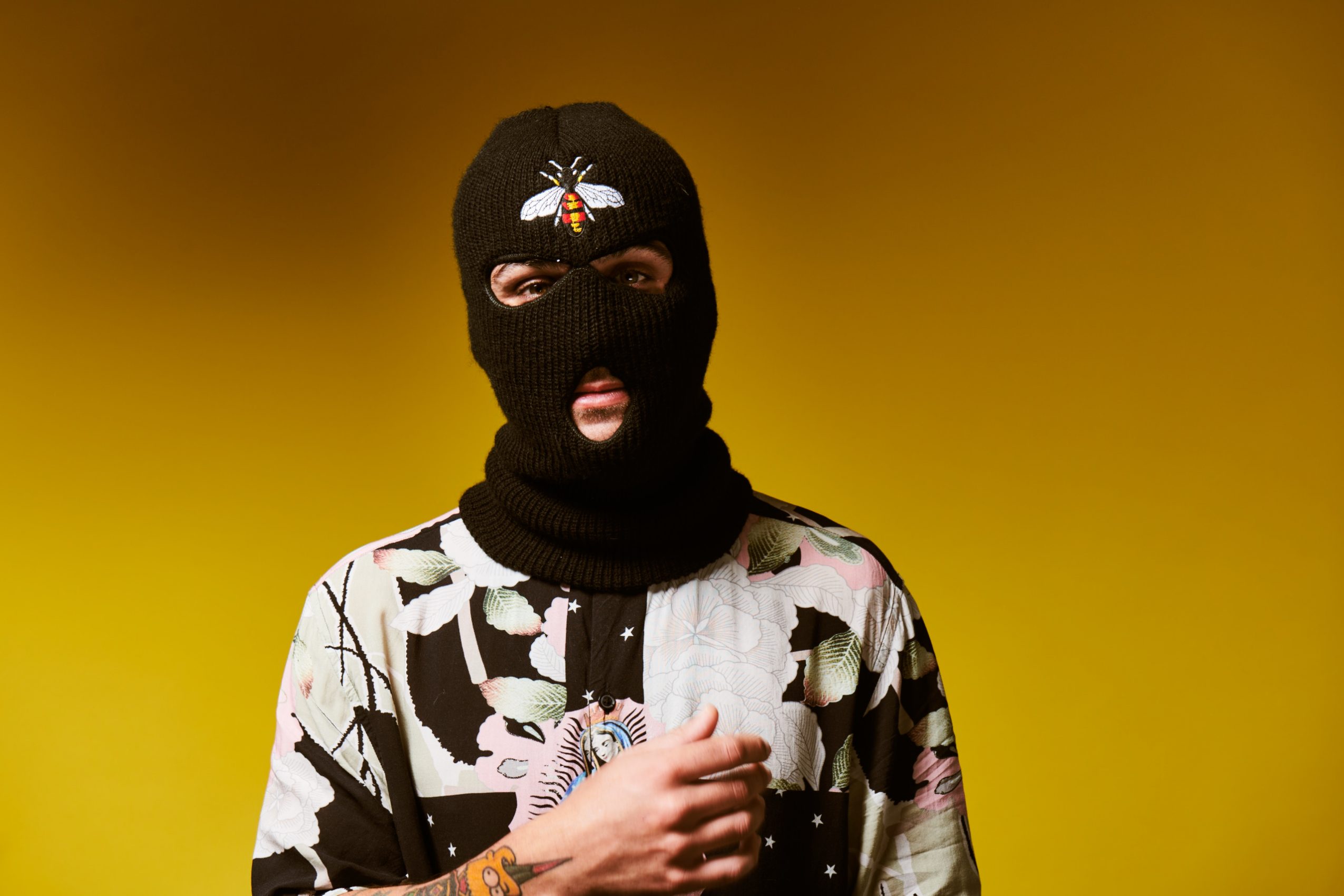 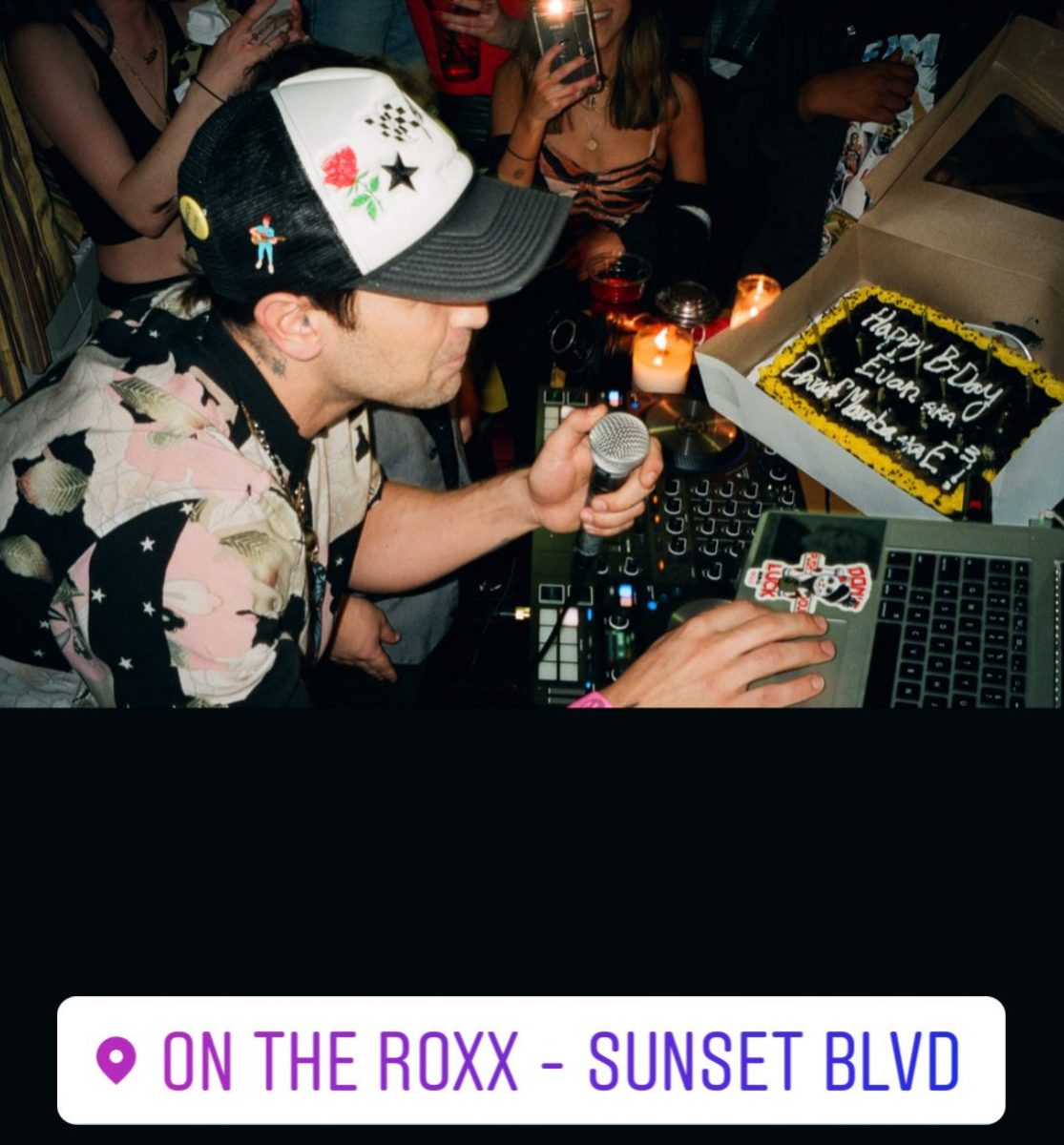 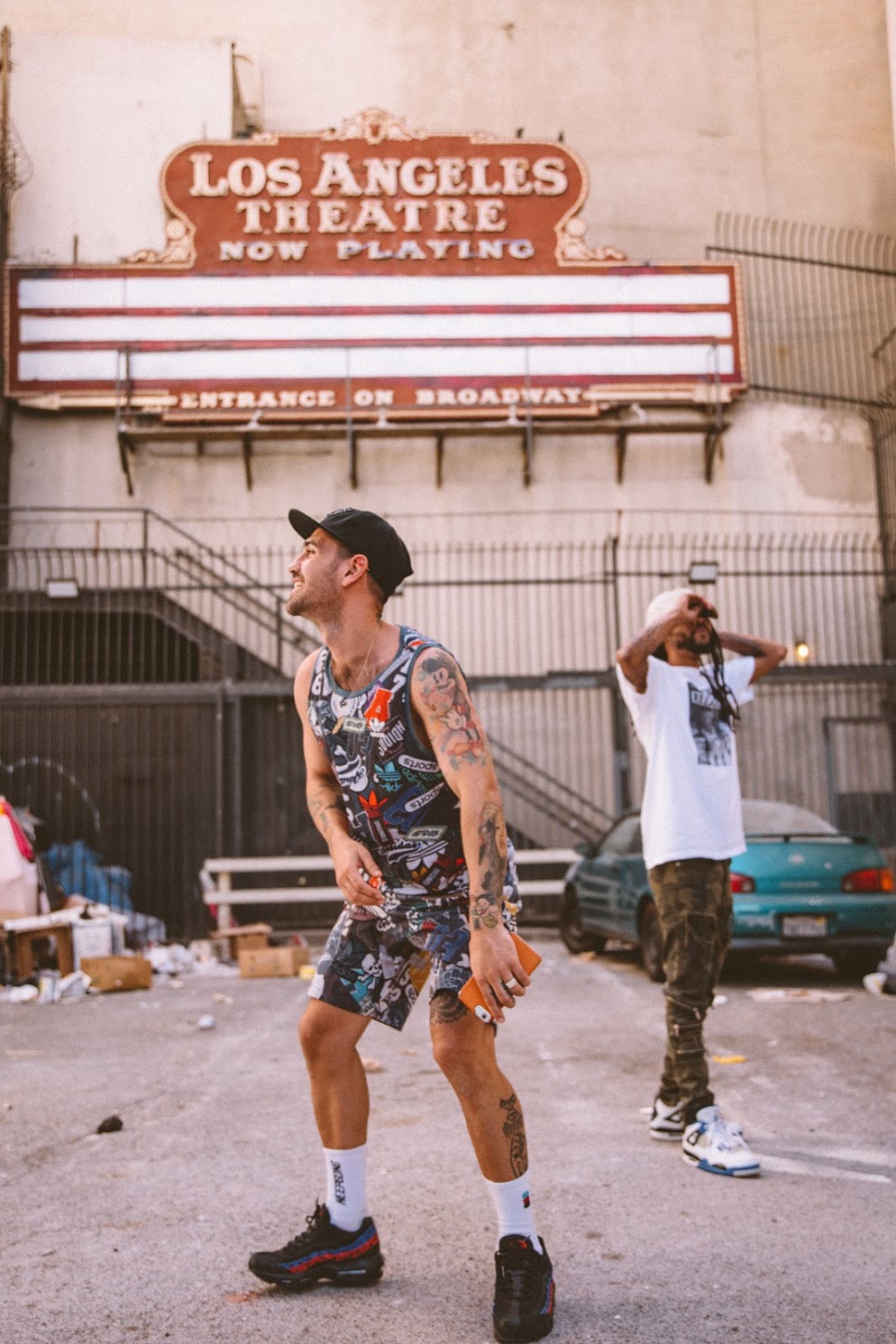 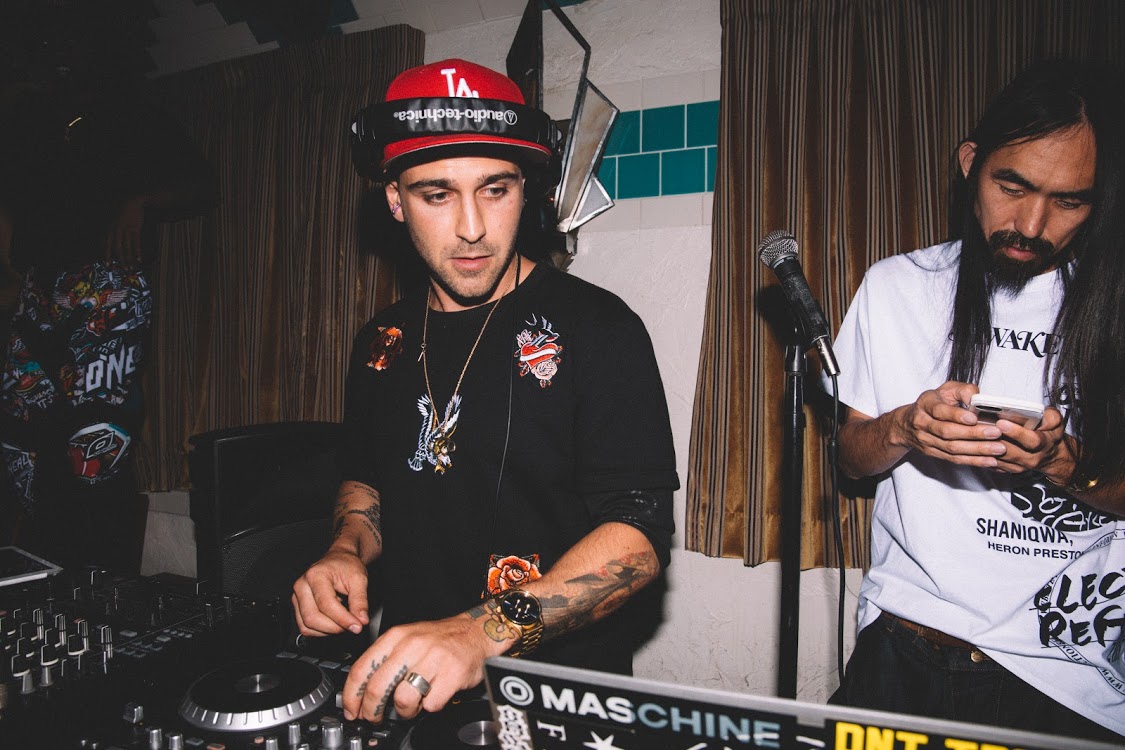 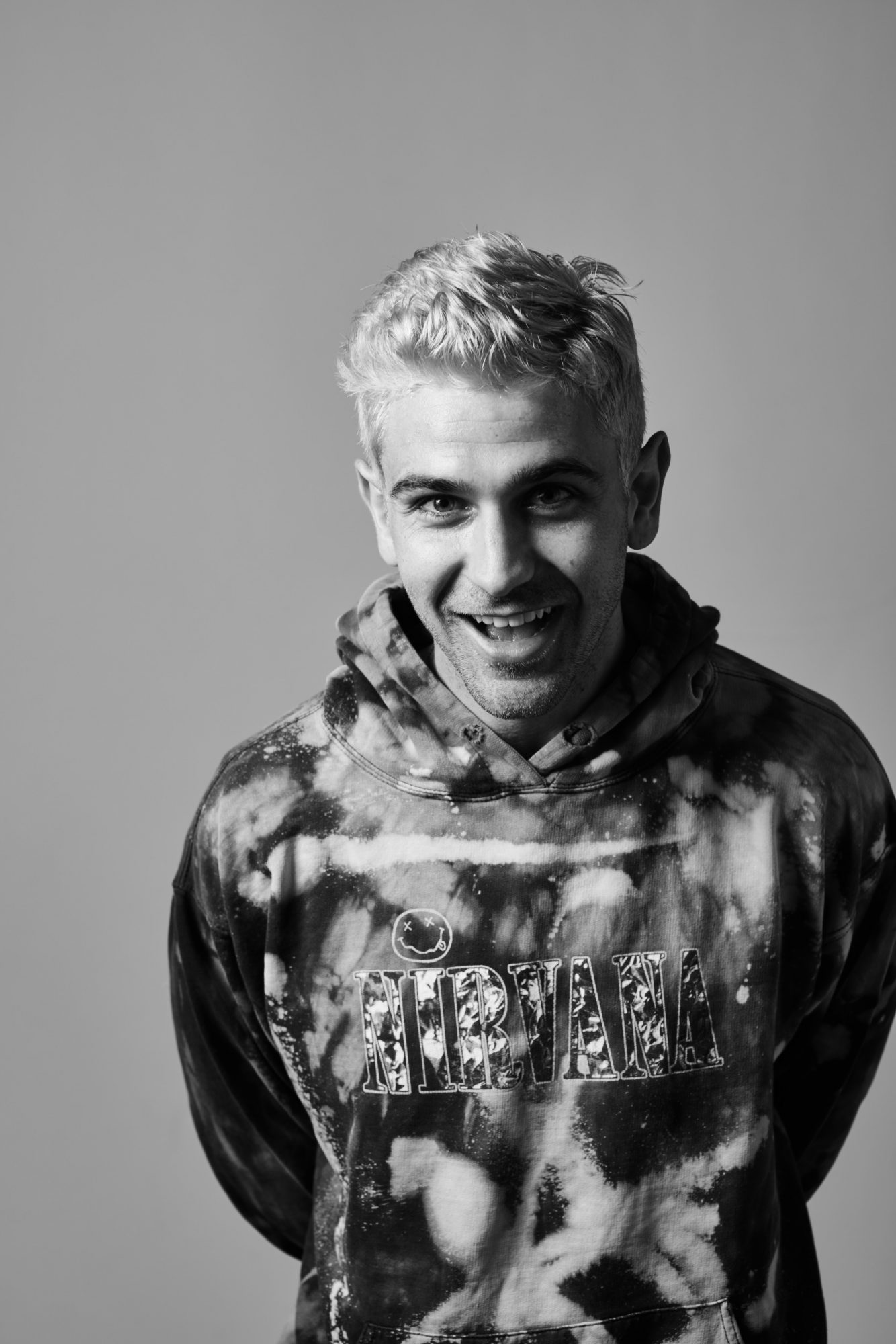 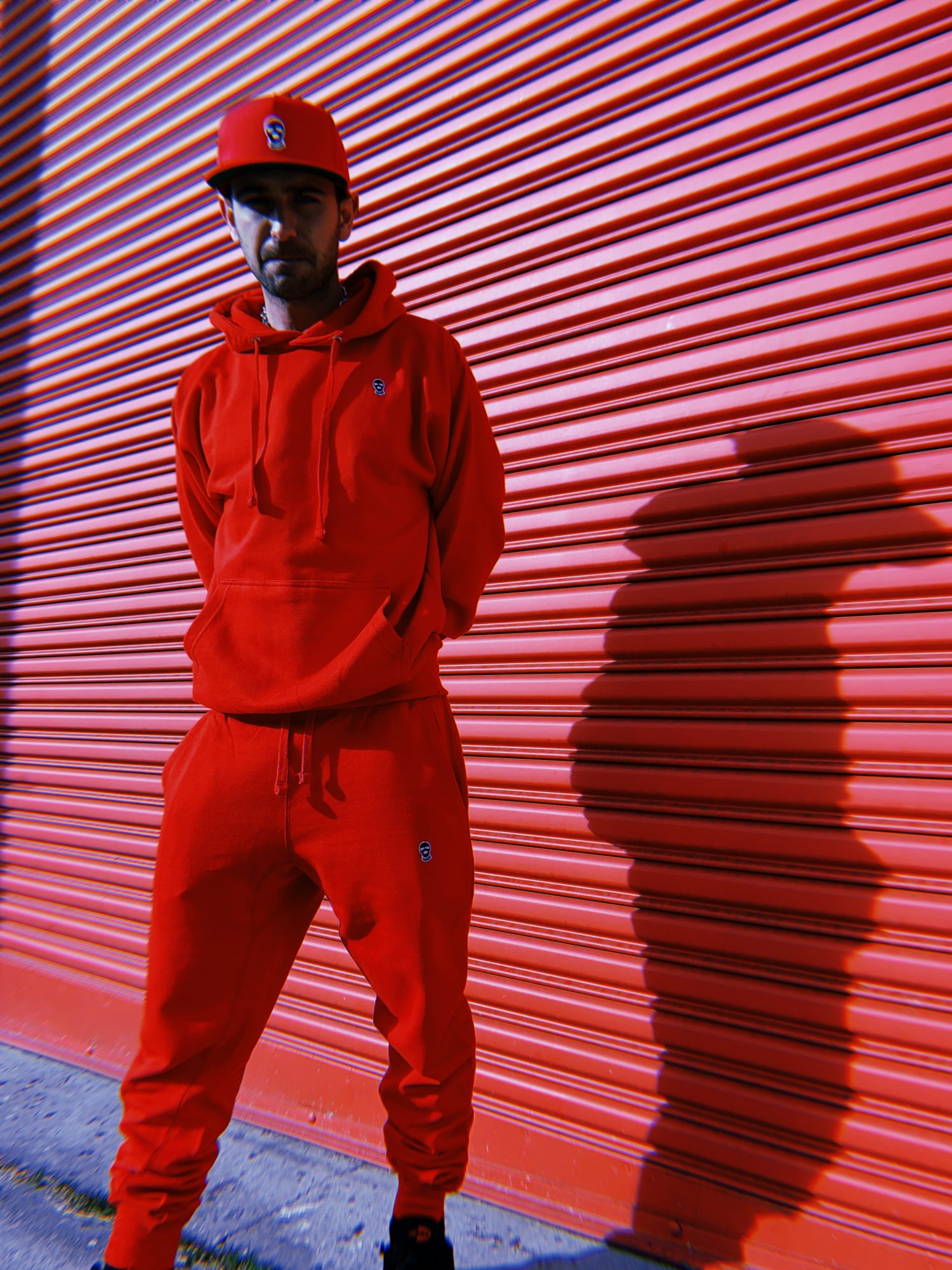 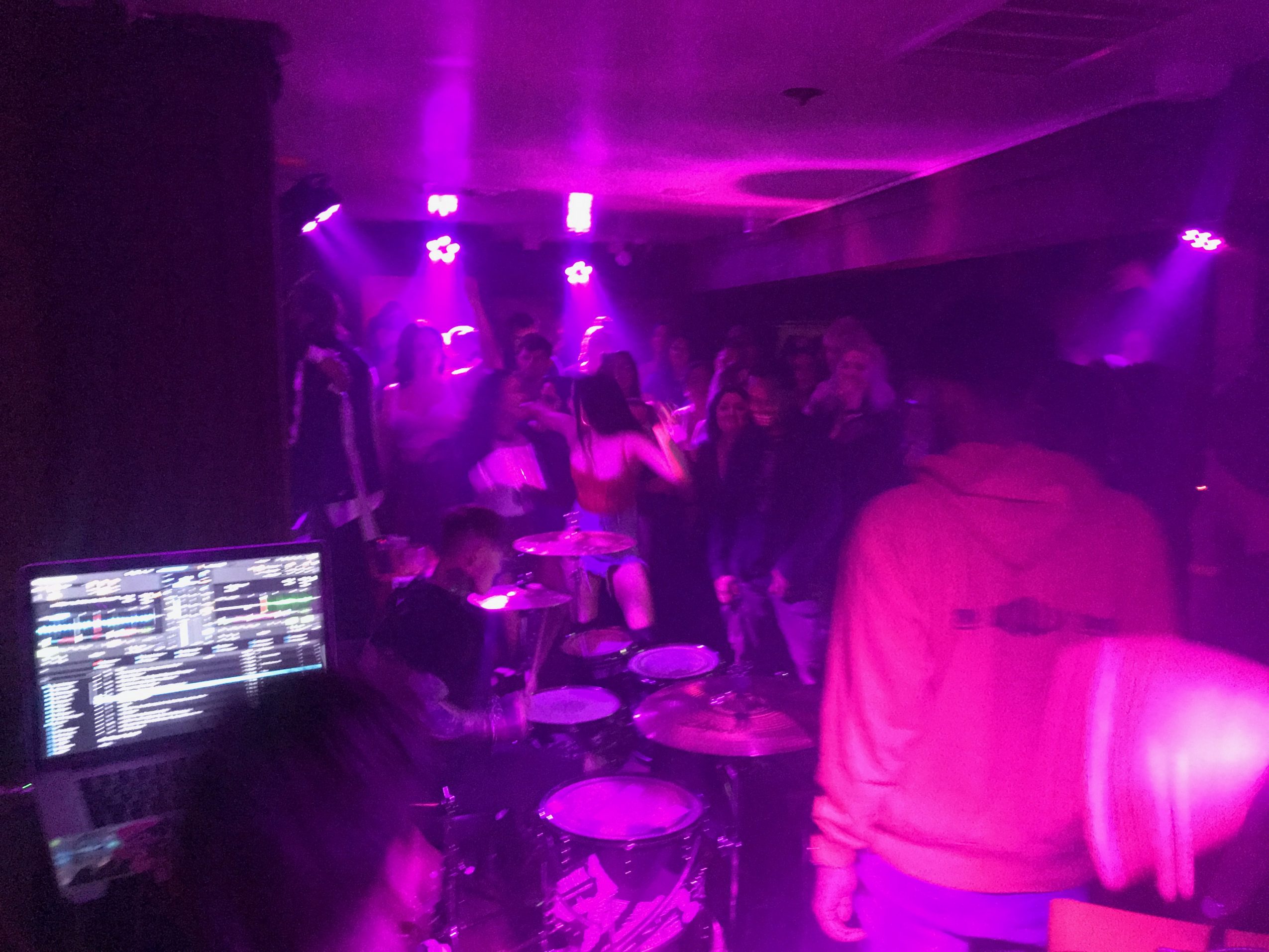 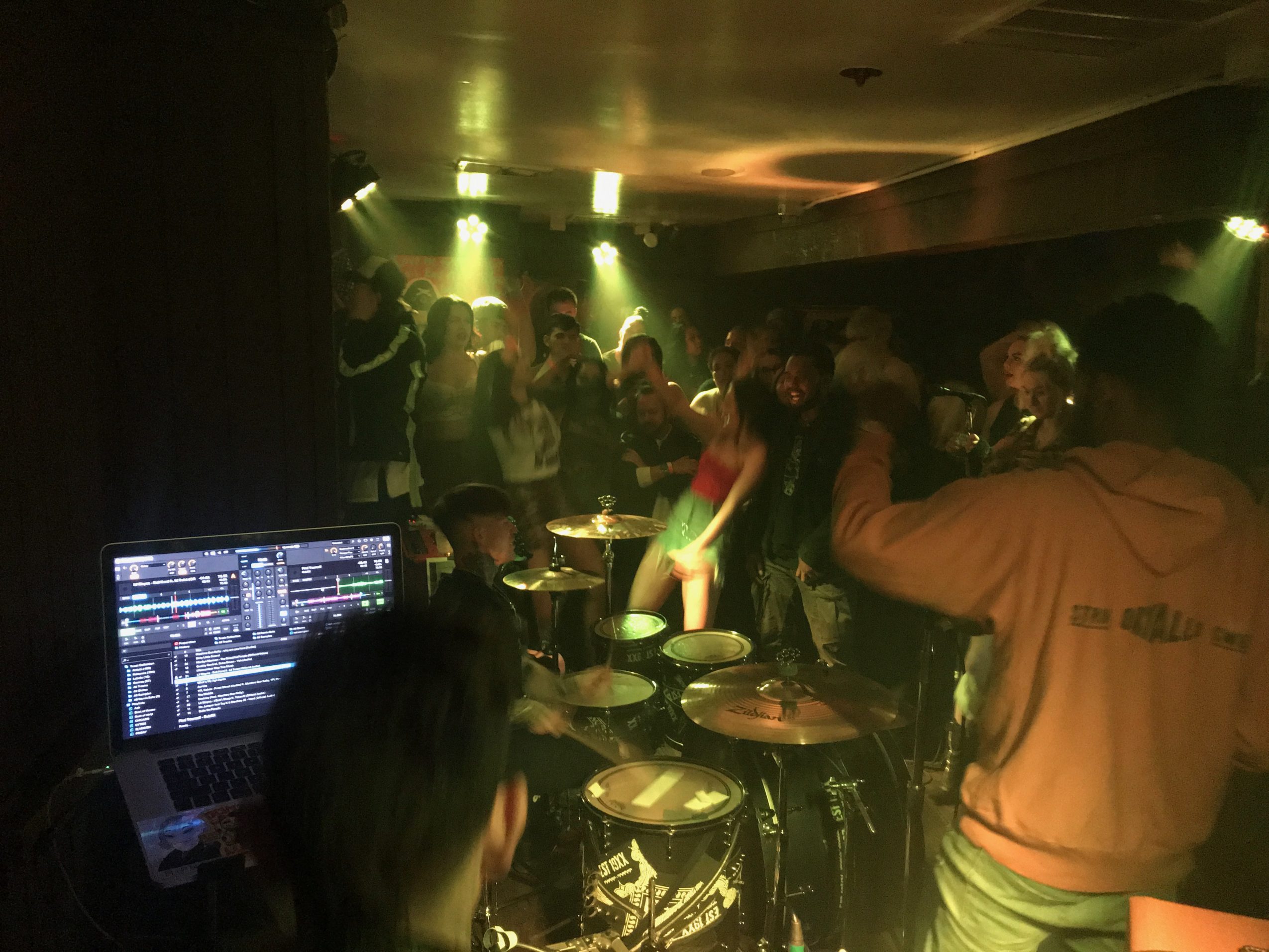 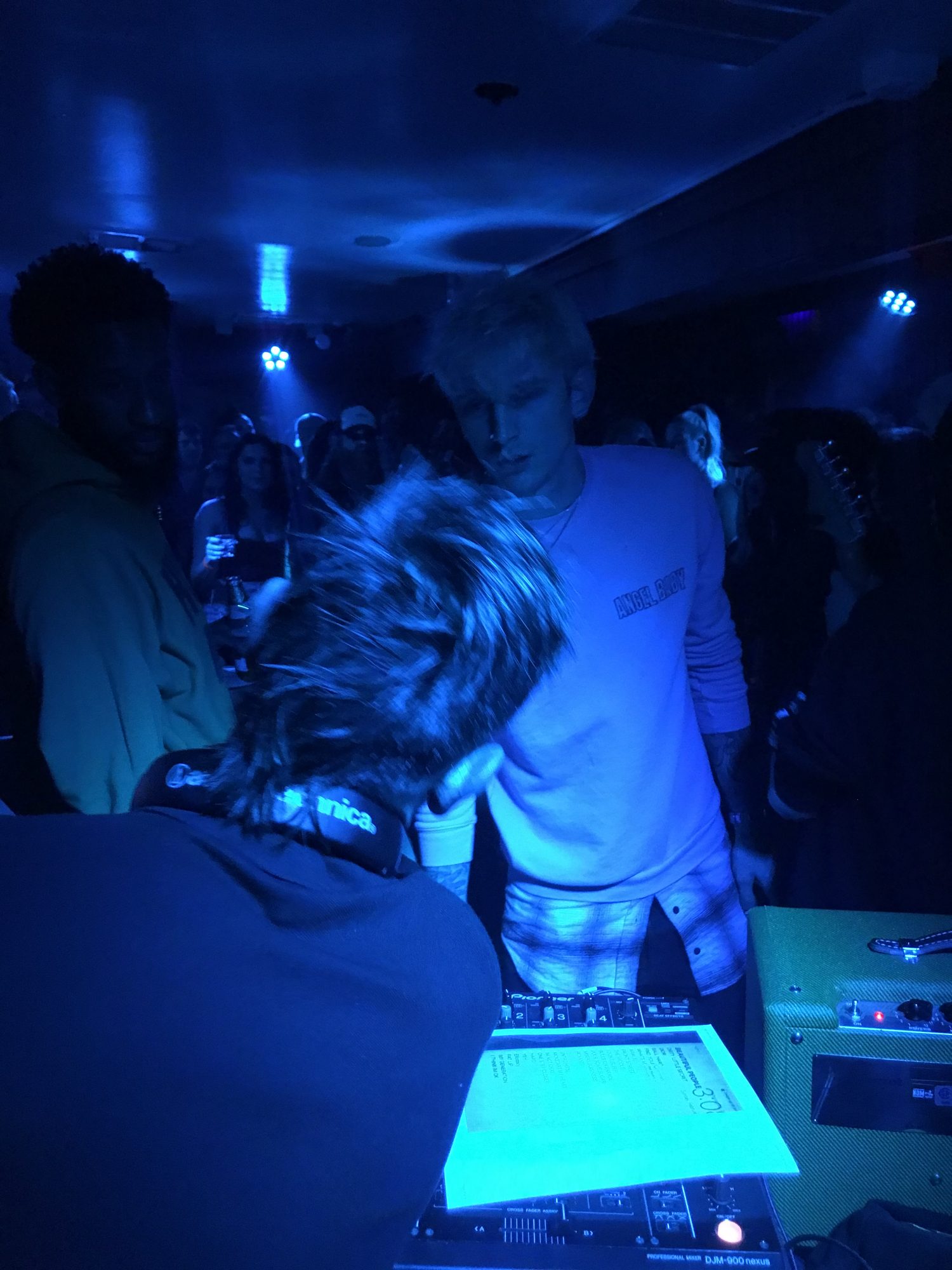 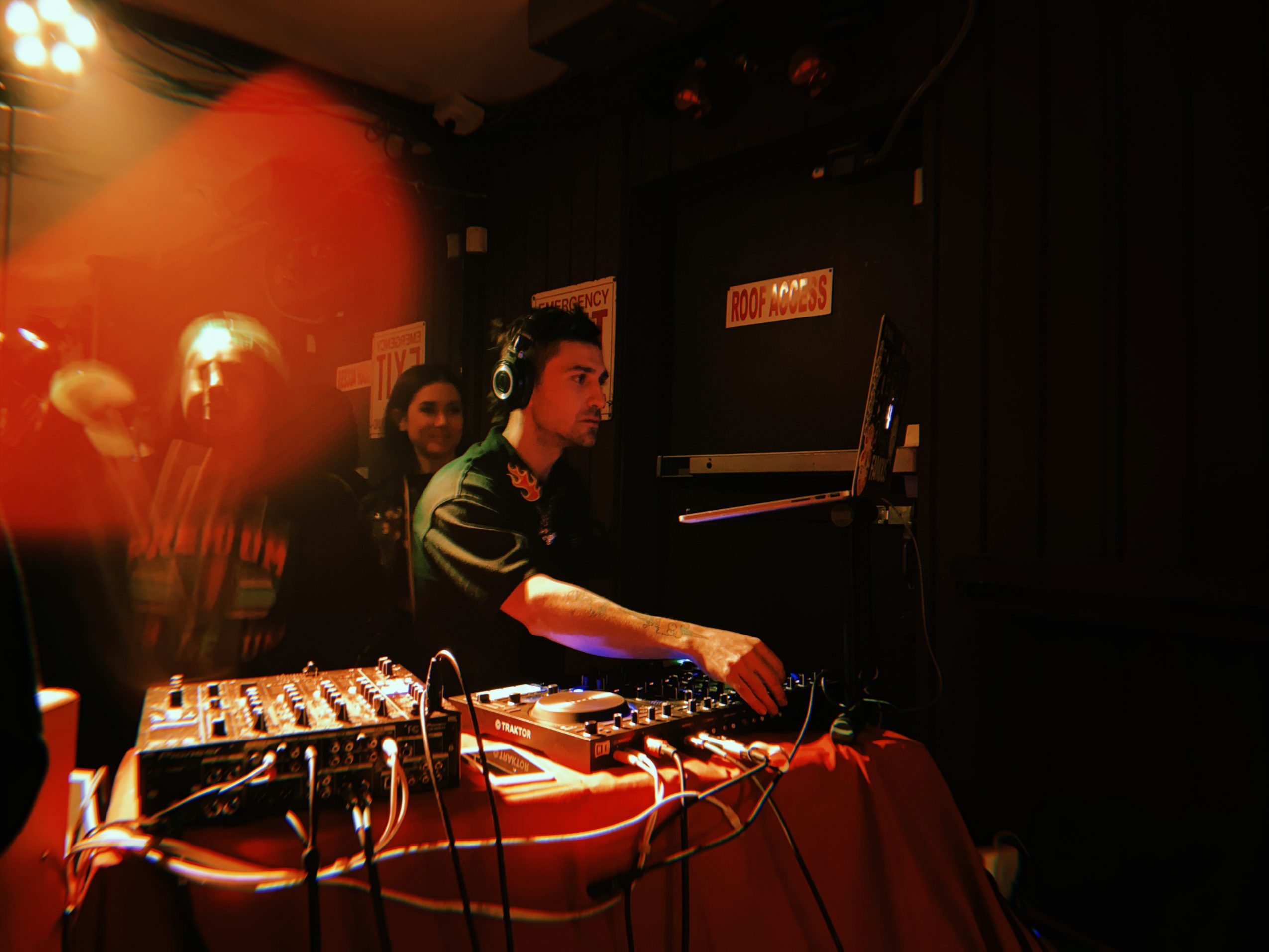