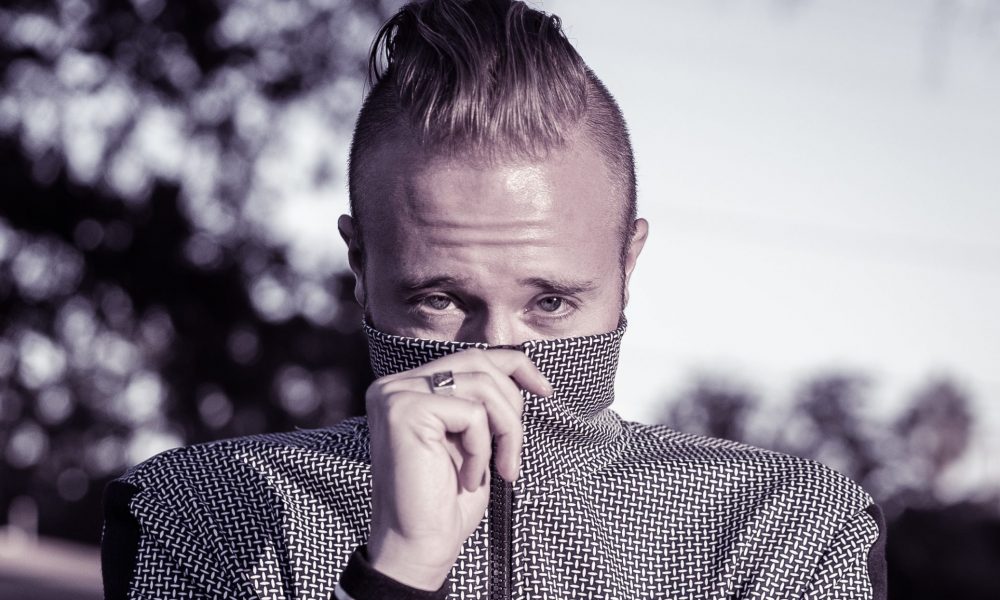 Today we’d like to introduce you to Benny Salz.

So, before we jump into specific questions, why don’t you give us some details about you and your story.
In 2009, after a career ending baseball injury I decided it was time to pursue a new passion. I had always loved music and dreamed of playing shows but I wasn’t very musically inclined as a kid. Once I made the commitment to pursue music I never looked back. It all began my junior year of college when I was desperately seeking a new outlet to express myself. I decided that rap would be that outlet. Jump four years later and I was headlining the biggest venues in my hometown of Omaha, Nebraska. It wasn’t an easy road, but with relentless determination, I improved significantly each year.

In 2014, I decided it was time to take my talents to California to really push my dreams forward. I was 26 years old at the time and felt I had done everything I could in the Omaha music scene. I first moved to Oakland, California and began music production school in downtown San Francisco. 2014 was one of the hardest years of my life. The Bay Area was in the midst of a housing crisis and I was in the midst of an identity crisis. Pair those two things together and what you get is rock bottom. During my one year stay in the Bay Area I had to move a total of seven times and spent many nights not knowing where I’d sleep next. It wasn’t that moving seven times was the hardest part, it was finding those seven places. The competition for living in the Bay Area was so insane that I remember having to interview every time I wanted to rent a room. I face numerous amounts of rejection.

After finishing music production school I decided it was time to take the leap to Los Angeles. I had just released my latest album “Normal” in 2016 and was ready to shop it in the city of stars. After exhausting all my financial resources upon my first year in Los Angeles I realized the only way I could survive in this city was if I found a different way to pull in a cashflow. In 2018 I took out a line of credit and bought all new camera gear. I had no idea if I’d be able to pay it all back but I knew I didn’t have a choice or I’d drown in this city. Once I got all the camera equipment I needed, I basically filmed or took photos every single day for a year. The majority of the time it was unpaid but slowly and surely I started to make money.

I never really thought this would be the path for me but when I look back at my journey it all makes sense. The one thing I’ve realized in the past year is that I’m an artist. Not a musician, not a photographer, not a videographer, not a director but an artist. Even though I can do all those other things very well, at the end of the day I just love creating things. Whether that’s painting an abstract piece for my apartment, filming and directing a music video for a celebrity, or singing on a record, I just love making art.

We’re always bombarded by how great it is to pursue your passion, etc – but we’ve spoken with enough people to know that it’s not always easy. Overall, would you say things have been easy for you?
I faced many challenges during my journey. Like I mentioned before, 2014 was a year I hit rock bottom. Yes, there were many challenges with trying to find stable living but that wasn’t the worst of it. Right before I moved to California I briefly lived in Atlanta, Georgia. I had moved to Atlanta to try and make a relationship work with the first woman I had ever fallen in love with. Unfortunately we were both not ready and it was extremely heartbreaking. Not only was I heartbroken but I had to have reconstruction chest surgery after a freak basketball accident a couple of days after the breakup. When I arrived to California I was heartbroken, my arm was in a sling, and I only had enough money to pay for one months rent. To make matters worse my mother was diagnosed with Parkinson’s. It was as if the world was crashing all at once.

That first year in the Bay Area was filled with daily adversity. I was so down on myself I didn’t think I’d survive. The one thing that saved me during that difficult year was music. Every time I moved into a different place I would rebuild my music studio. I made the best album of my life that year which is titled “Normal.” I called it Normal because my life was far from it.

We’d love to hear more about your work and what you are currently focused on. What else should we know?
Right now, I am in the business of producing personal brands, artists and companies. I’m finally at a point where I can help people actualize their dreams. Whether that’s with photography, film, music, or with a branding strategy I have the skillset and people around me to pull off any creative project.

What sets me apart from others is I was an artist first. During my pursuit as an artist I could never find a videographer, music producer, or photographer that could really capture what was in my head. I always wanted things a certain way but rarely got them. So now what I do is capture others the way I always wanted to be captured. My favorite line to hear from a client is “That turned out better than I imagined.”

Has luck played a meaningful role in your life and business?
I know this sounds crazy but I don’t believe in luck when it comes to business. I believe in hard work and becoming undeniable at your craft.

A college professor once told me, “Luck is a combination of preparation and timing.” 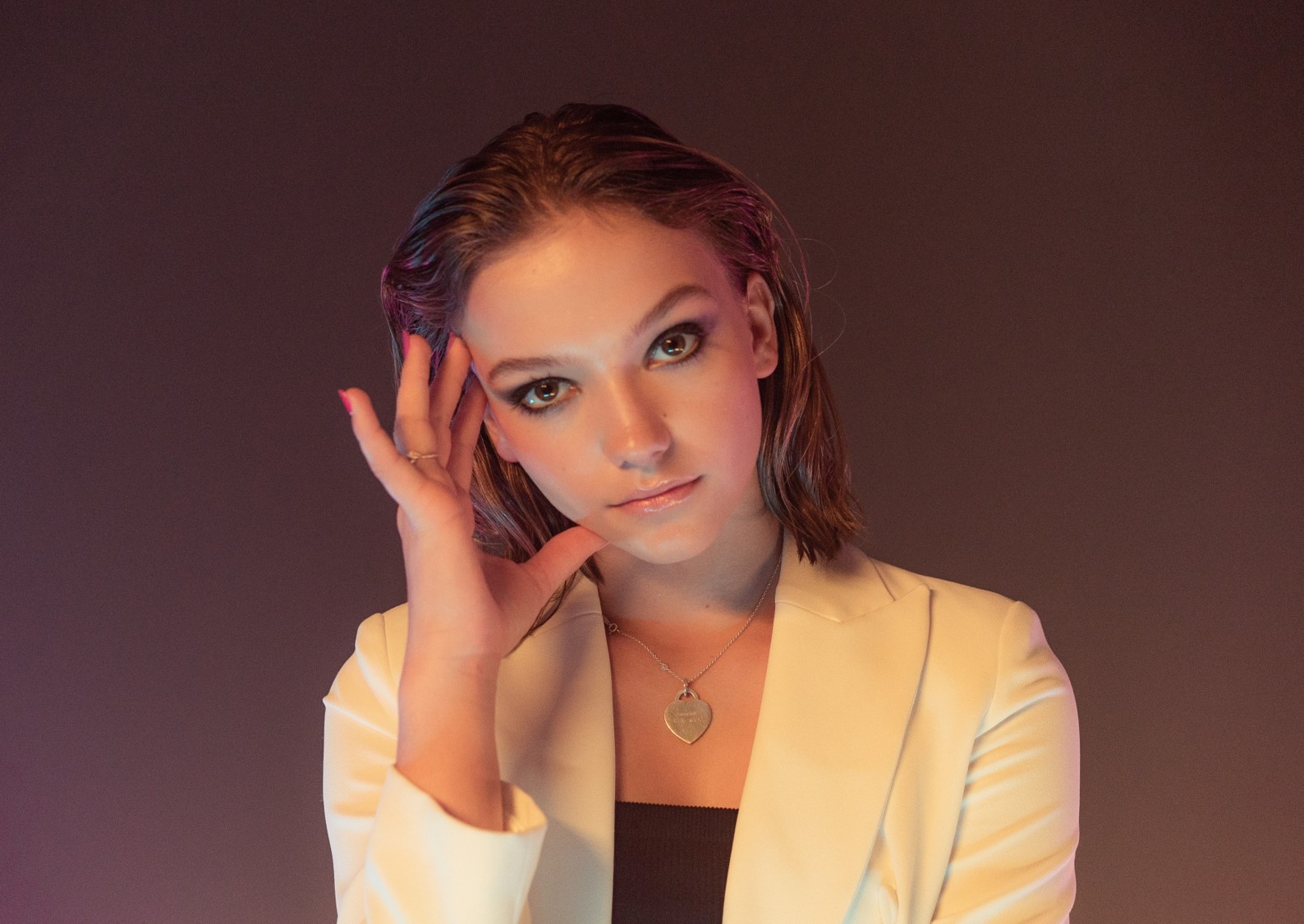 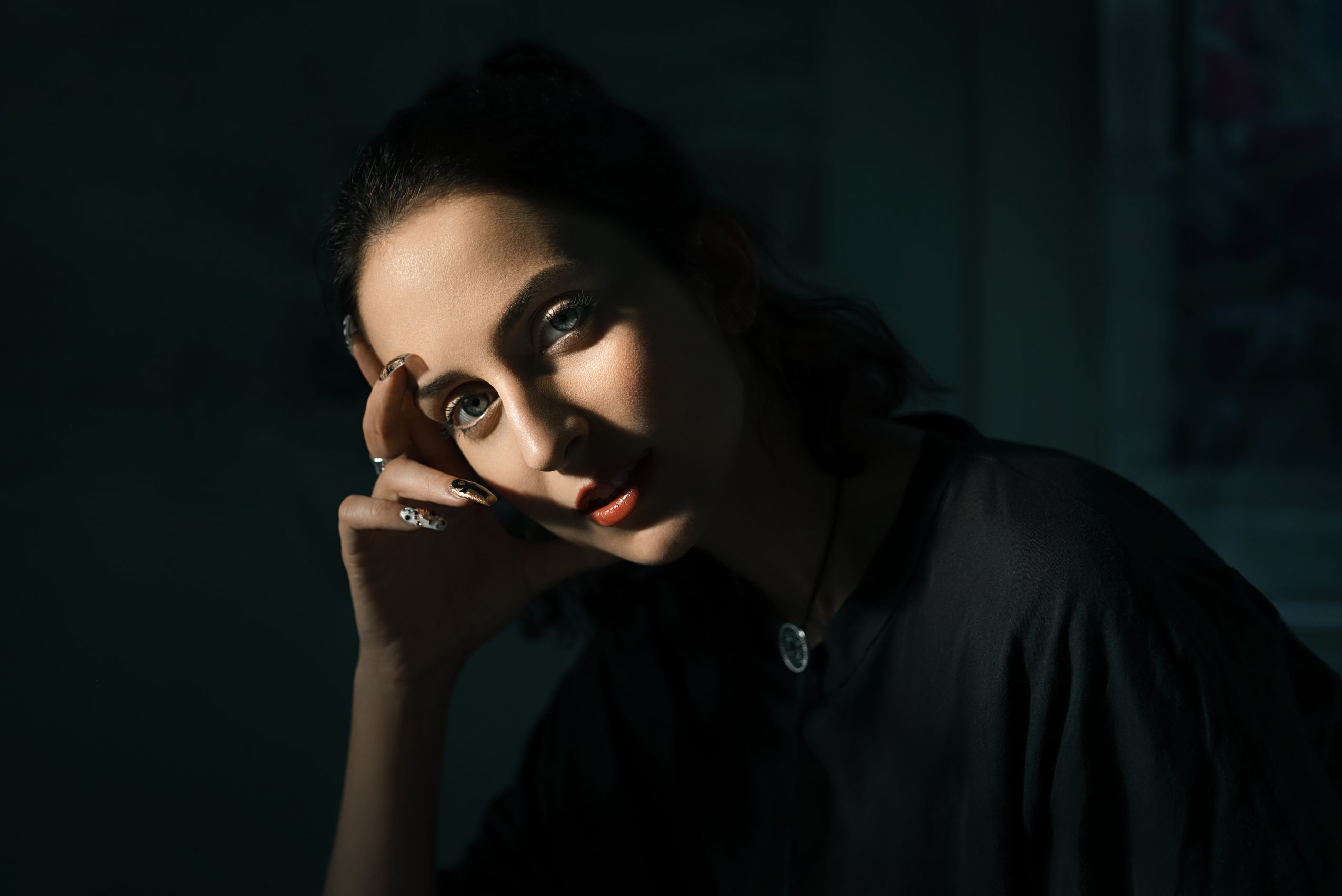 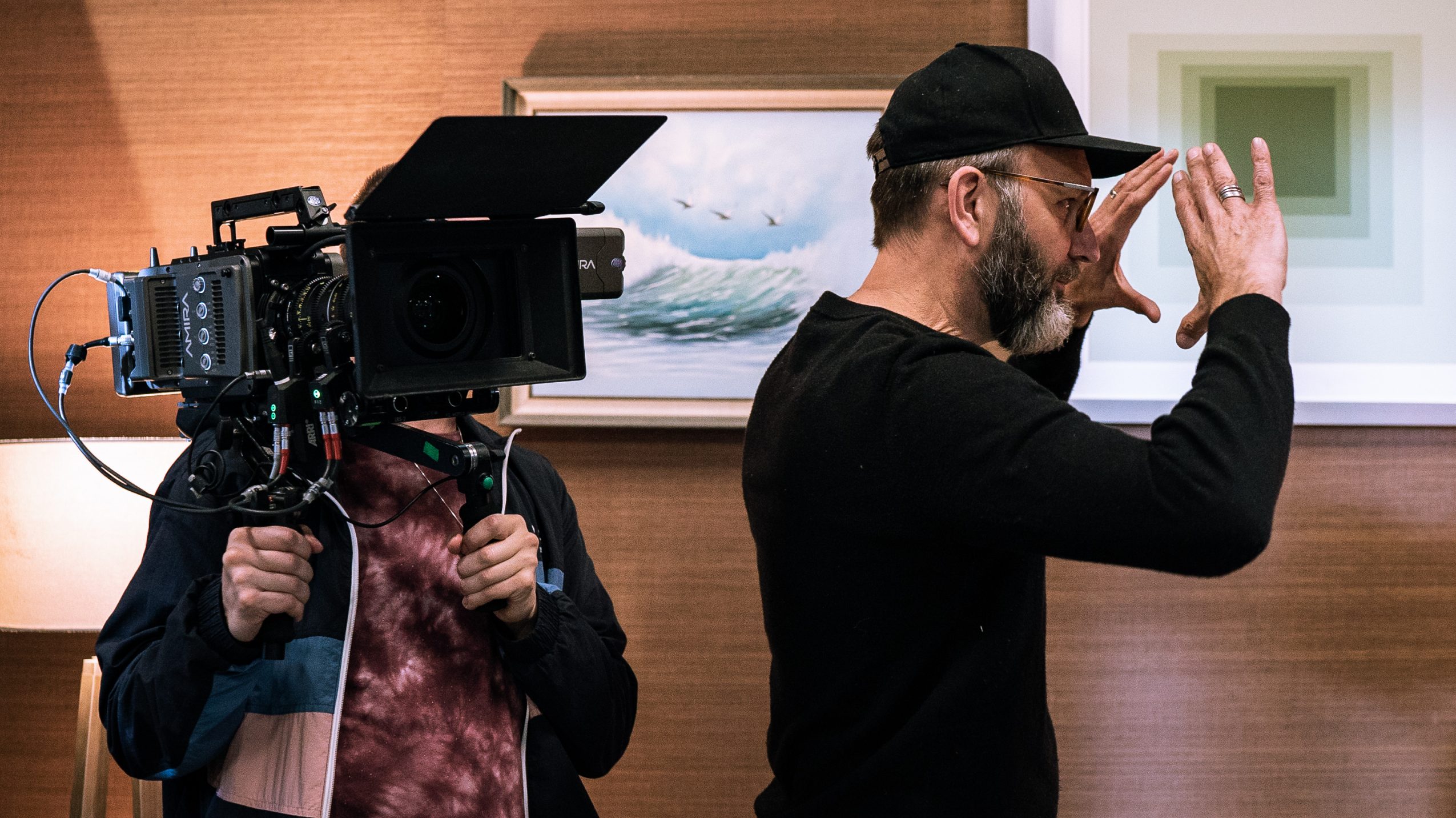 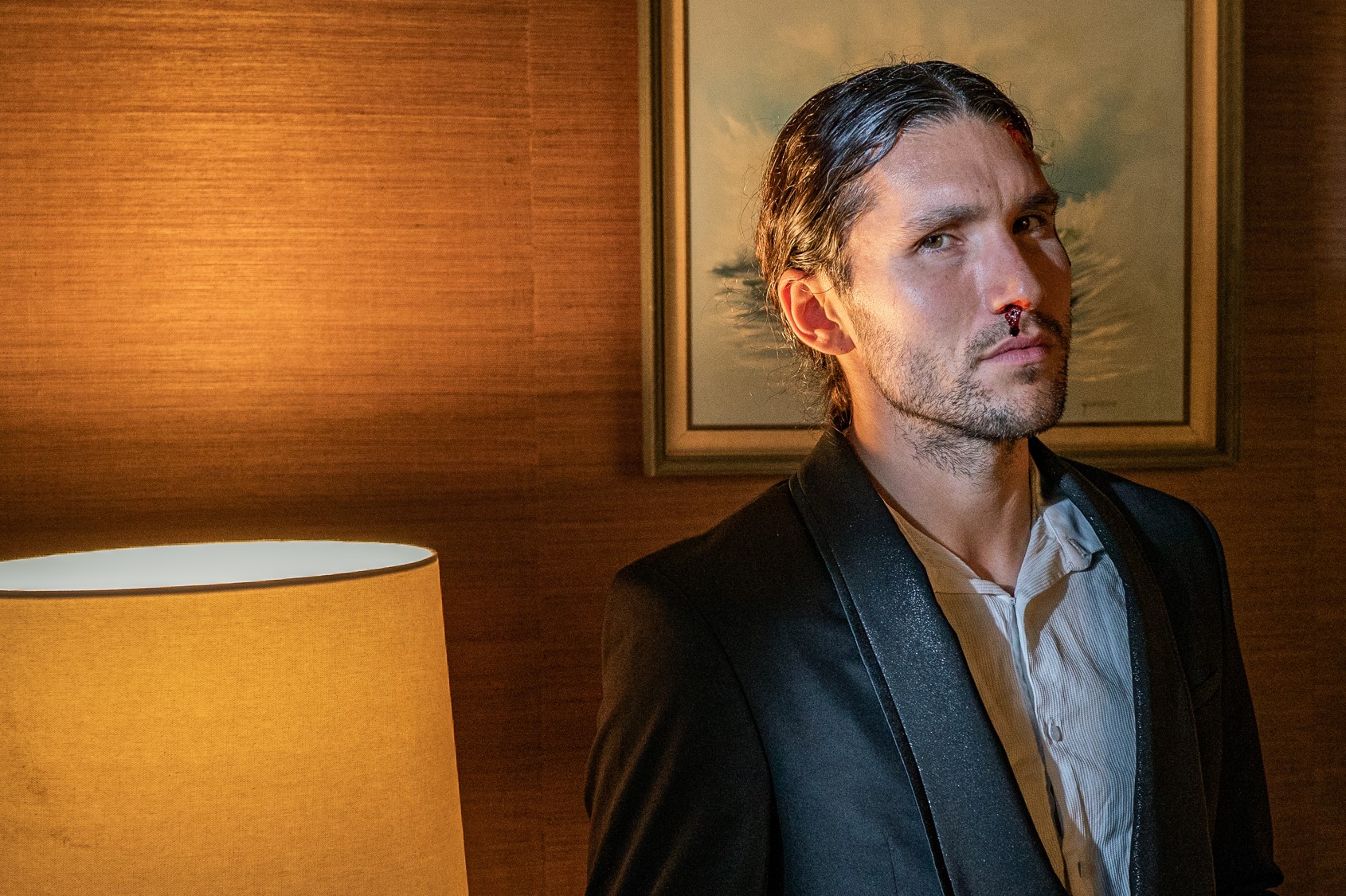 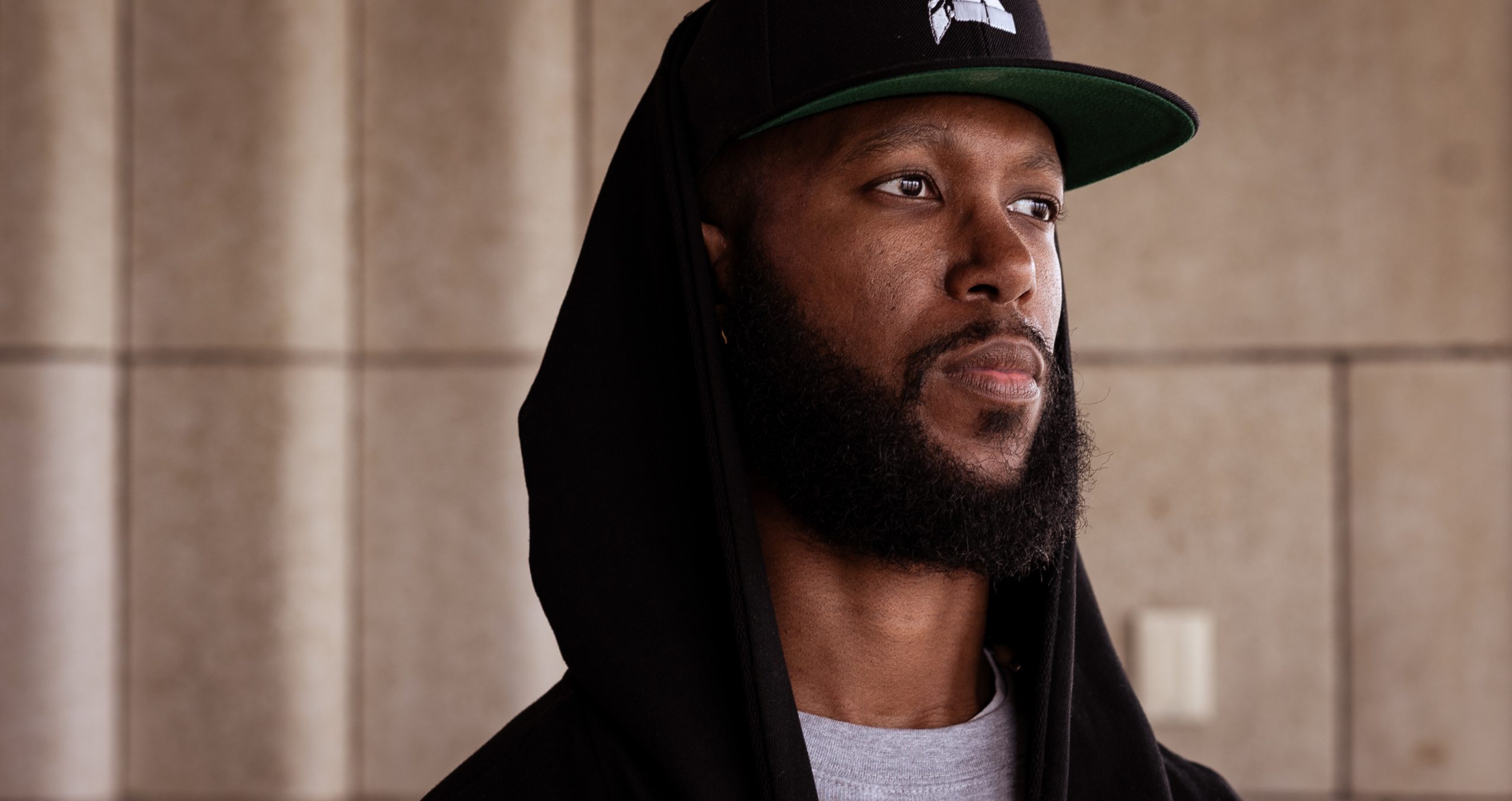 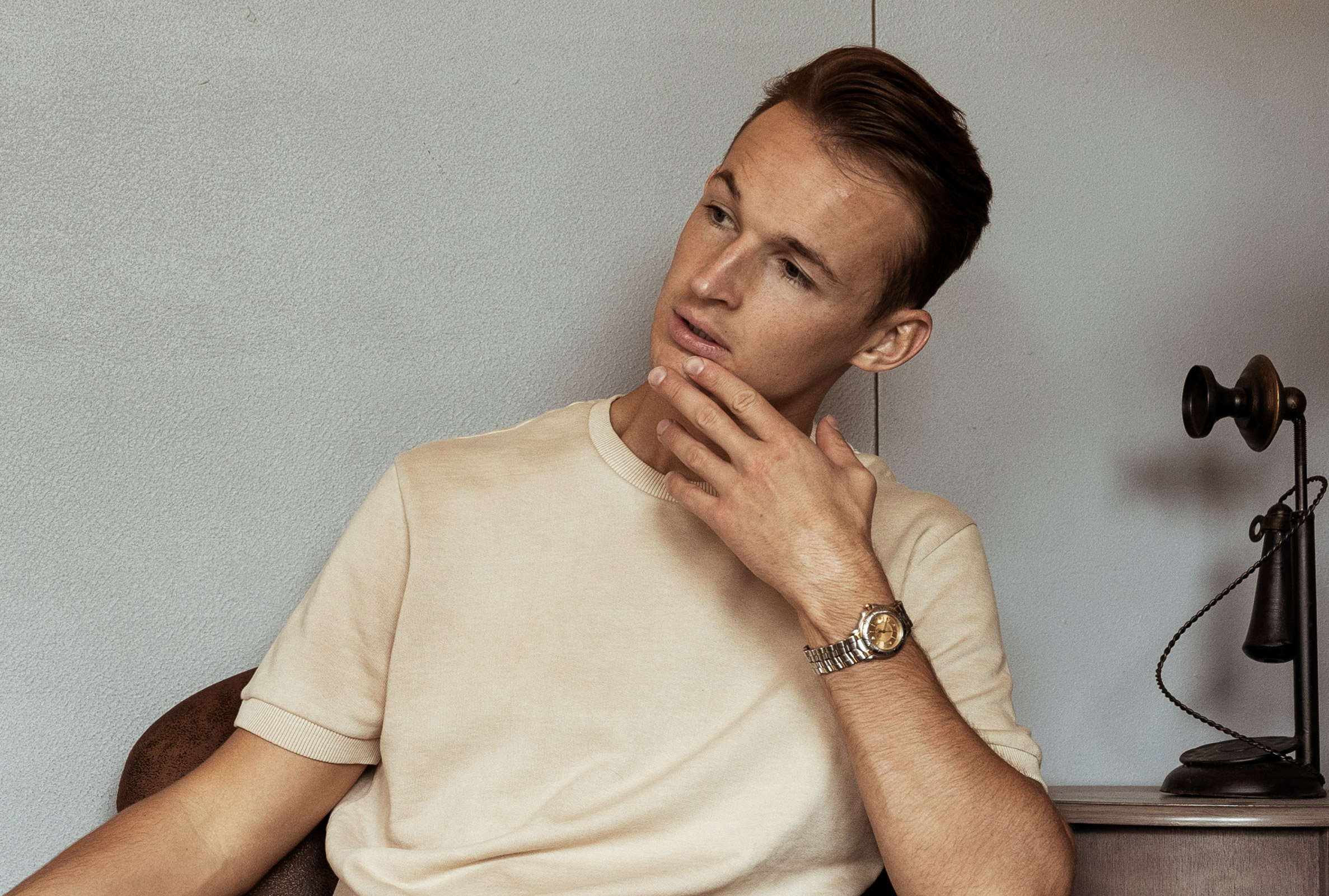 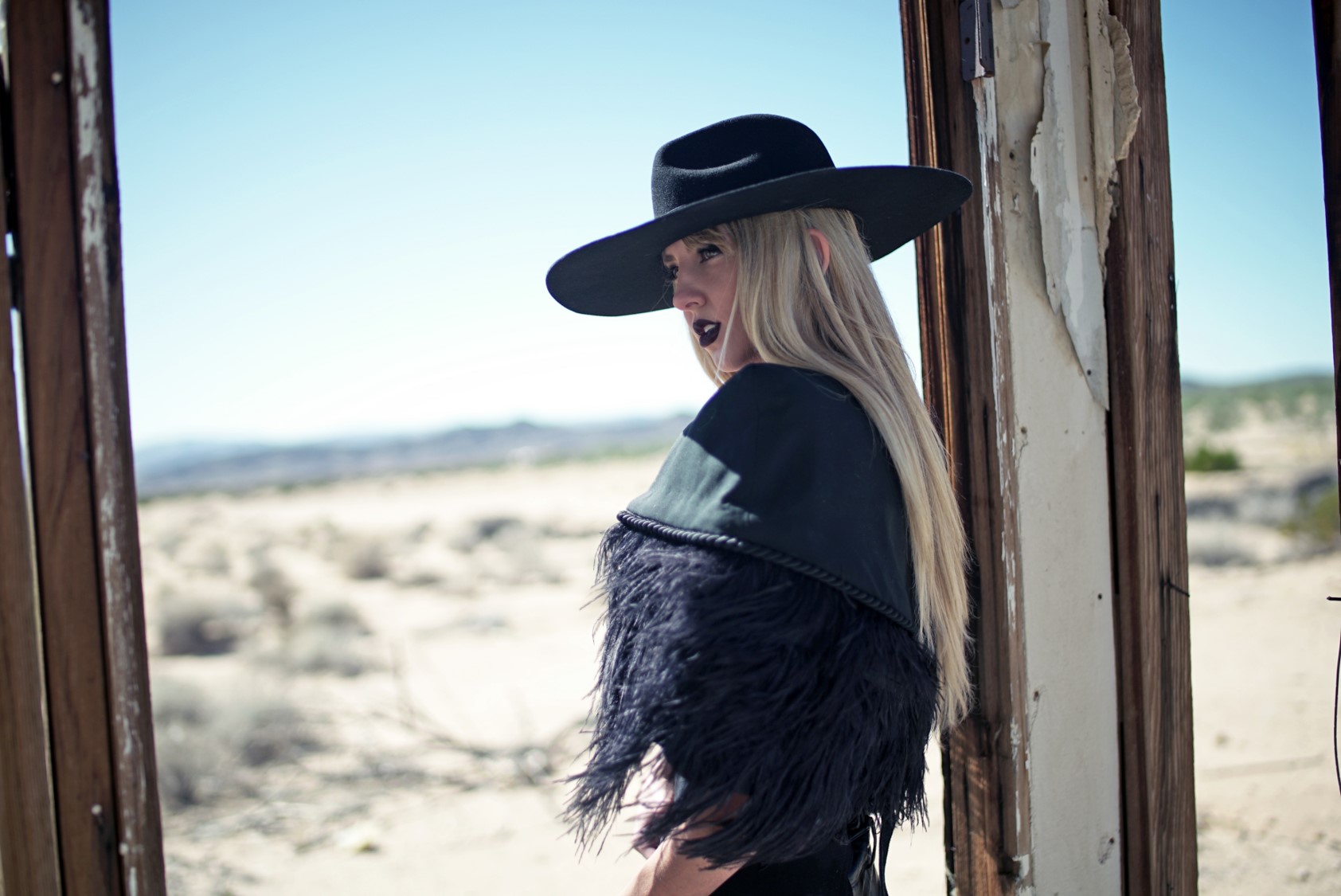 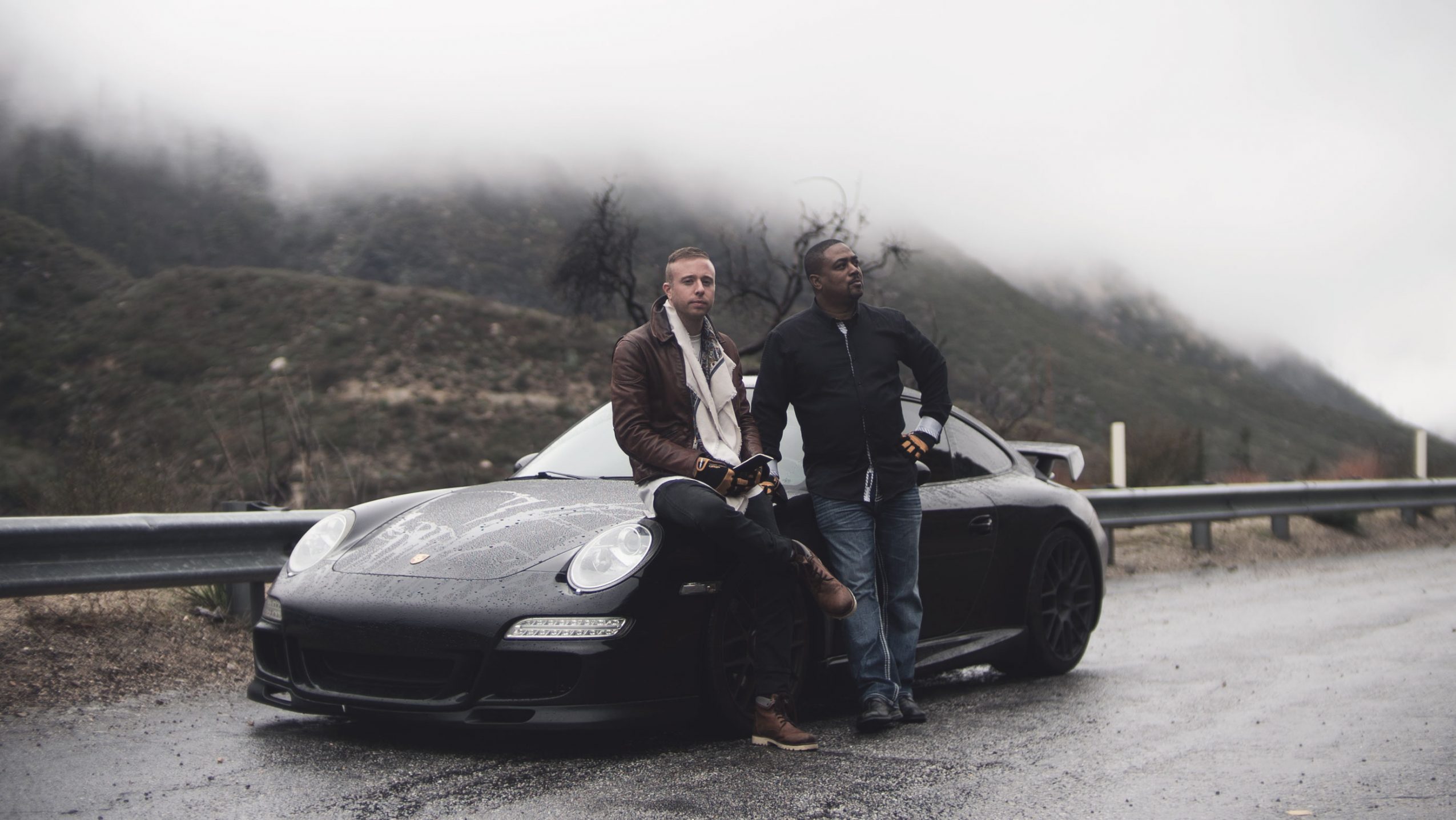