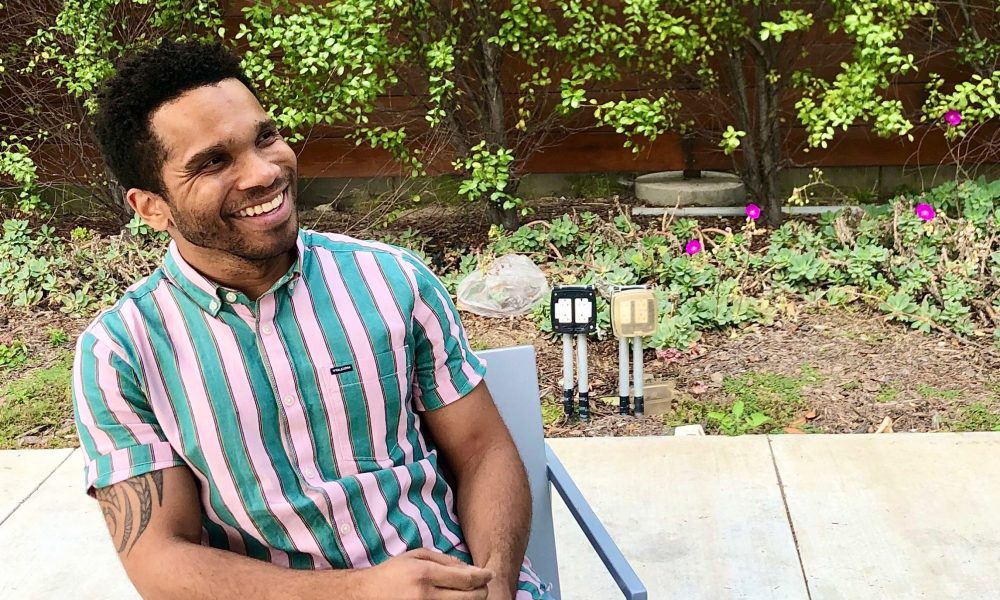 Today we’d like to introduce you to Benny Adams.

So, before we jump into specific questions, why don’t you give us some details about you and your story.
Growing up, I could never get enough of what was on television. From cartoons to drama to reality TV; you couldn’t get me away from the TV Screen. My love for television quickly evolved, and I started to want to get to know who these people were that I watch every day. So I started going online and I’m introduced to all of these entertainment and blog sites such as E! News and Perez Hilton. I was instantly hooked to say the least, but I had no idea I wanted to talk and write about celebrities for a living until one day someone told me you’re not going to get anywhere by just looking at those sites all day. That’s when it clicked; someway, somehow I was going to do this for a living. I had no idea how, but that was my goal. Fast forward to college, and I decided to major in broadcasting journalism at Cal State Northridge.

After I graduated, I did what many journalism majors do and moved away and started working at News Stations in lower markets, but not as a reporter, but as a News Producer. 13WMAZ in good ole’ Macon Georgia is what continued to put me further along my path of working in the entertainment business. While there, my main job was to produce the news, but during my free time, I would go out with the reporters and learn the basics of reporting. Towards the end of my contract, I wanted to get closer to home and continue on my path of working in the entertainment journalism field, so I got a job as a news producer at one of the top entertainment capitals in the world, Las Vegas baby! I kid you not, I could not believe that the Las Vegas Strip was pretty much my backyard when I first moved to the city. Just like Macon, during my free time, I would go out and shoot with a number of reporters and photogs, who literally went out of their way to help me get a better on camera presence.

Because of the many people who helped me out with my craft, I was fortunate enough to get my own entertainment show at my station in Vegas that aired online every Saturday. It was called Top Trends, and I talked about the biggest entertainment stories happening in the Country. This time it was the real deal, no longer was I practicing, my content was going out to viewers for the very first time. I wrote, produced, and hosted the segment and loved every minute of it. That show was my baby, and to this day I could not be more proud of the work I put out. After I got that taste of what it was like to finally be in front of the camera and have my stories put out there for the people of Las Vegas I knew I had to get back to LA to continue to pursue my dreams. After I moved back to LA, I started taking hosting classes and networked like no other. One day a friend of mine told me about AfterBuzz TV, which I had heard about while living in Las Vegas. I went through the audition process, and now I’m a host and writer at AfterBuzz, and it has honestly been the best experience of my life so far. The founders, Maria Menounos and Keven Undergaro, along with the entire staff there have given me so many amazing opportunities.

Overall, has it been relatively smooth? If not, what were some of the struggles along the way?
I’ve definitely faced a lot of struggles to get where I am today. There were many times in my life where I was told “I can’t or I’m not good enough. I kid you not, back in college, there was one person who once said to me that they can’t see me doing anything with my life after I graduate. The more you hear those things, the more you start to believe it, and then that doubt takes over your confidence. I would be lying if I said I ignored all the negative comments and pushed forward, but they did get to me which caused me not to try to pursue other possible opportunities at an earlier age because I was too scared. I want to say my move to Georgia is when I found my confidence and the realization that I can do this and I will do this.

We’d love to hear more about your work and what you are currently focused on. What else should we know?
At AfterBuzz TV, I’ve been able to interview actors, directors, and reality stars. I’m a huge reality TV guy, and one of my favorite shows is MTV’s: The Challenge. At AfterBuzz, I cover everything that has to do with that amazing show; I co-host its AfterShow and I’m a host for The Challenge News Daily, where I talk about what’s happening with the cast outside of the show. I’ve also covered Jersey Shore Family Vacation, A Double Shot At Love, The Walking Dead, a lot more. Along with hosting I also write a variety of articles for AfterBuzz TV. Being a host for AfterBuzz is one of the best experiences I have had so far in my life. Maria, Keven, and the entire staff treat you like family, and they give you so many amazing opportunities. Everyone there wants to see you succeed, and it’s just a safe place where I can be myself and continue to learn and grow when it comes to being a host and a writer.

If you had to go back in time and start over, would you have done anything differently?
One thing about myself is I never regret anything in life. To me making mistakes is what life is all about. You grow and learn from those mistakes. I don’t think I would be the person I am today if I didn’t hit those bumps in the road. Yes, during that point in time when mistakes were made or something bad happened in my life career-wise, it seemed like the end of the world. Looking back on it now, those mistakes are what paved the road for my journey to becoming an on air host. I remember I had this really big audition, and long story short, it was not one of my best, I was sad, angry, confused on how I did so bad. Now that I look back, I learned what to do and what not to do when I go on auditions. Sometimes unfortunate events are going to happen while on your road to success, but It’s how you handle those situations that will determine where your path will take you. 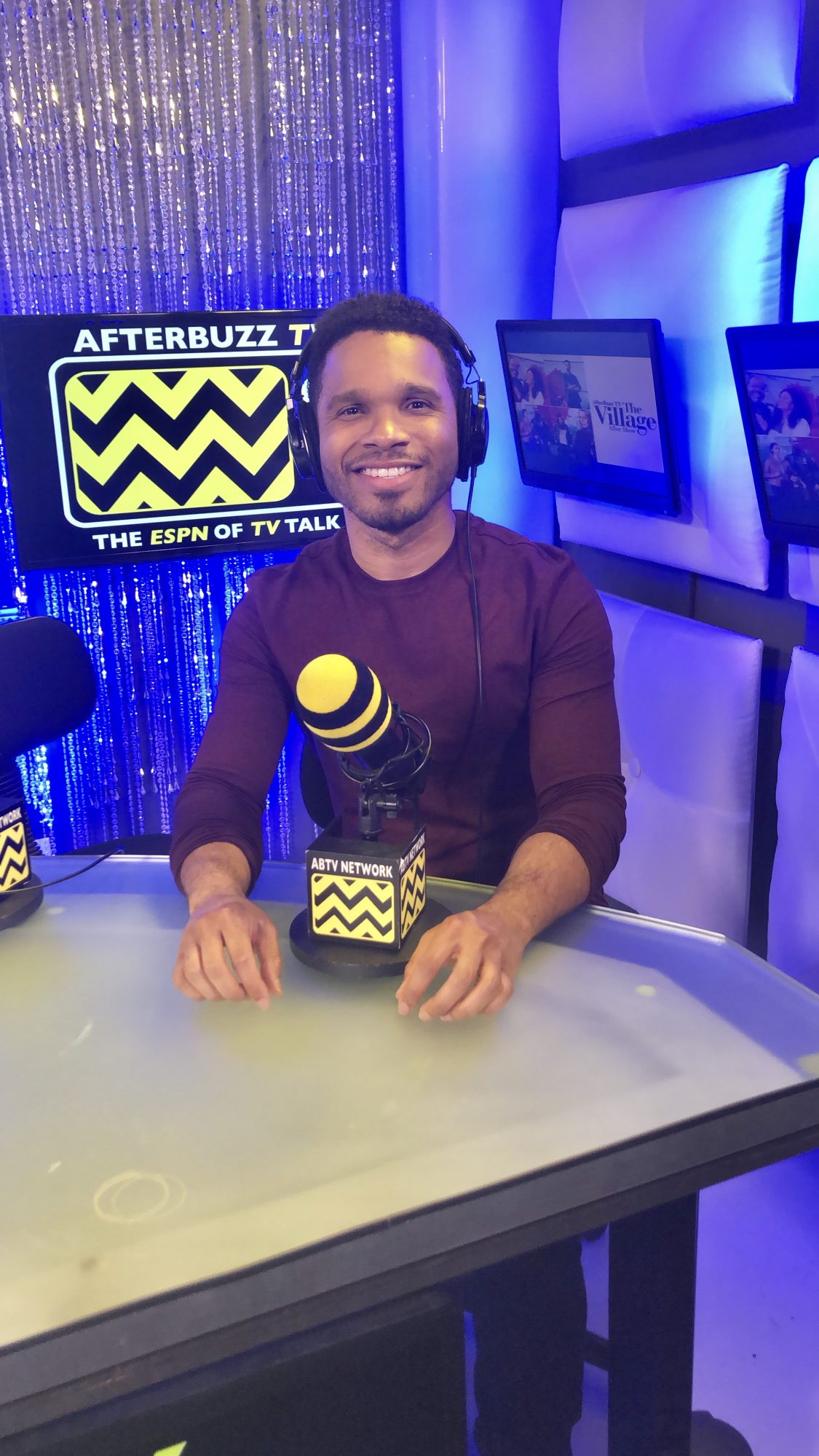 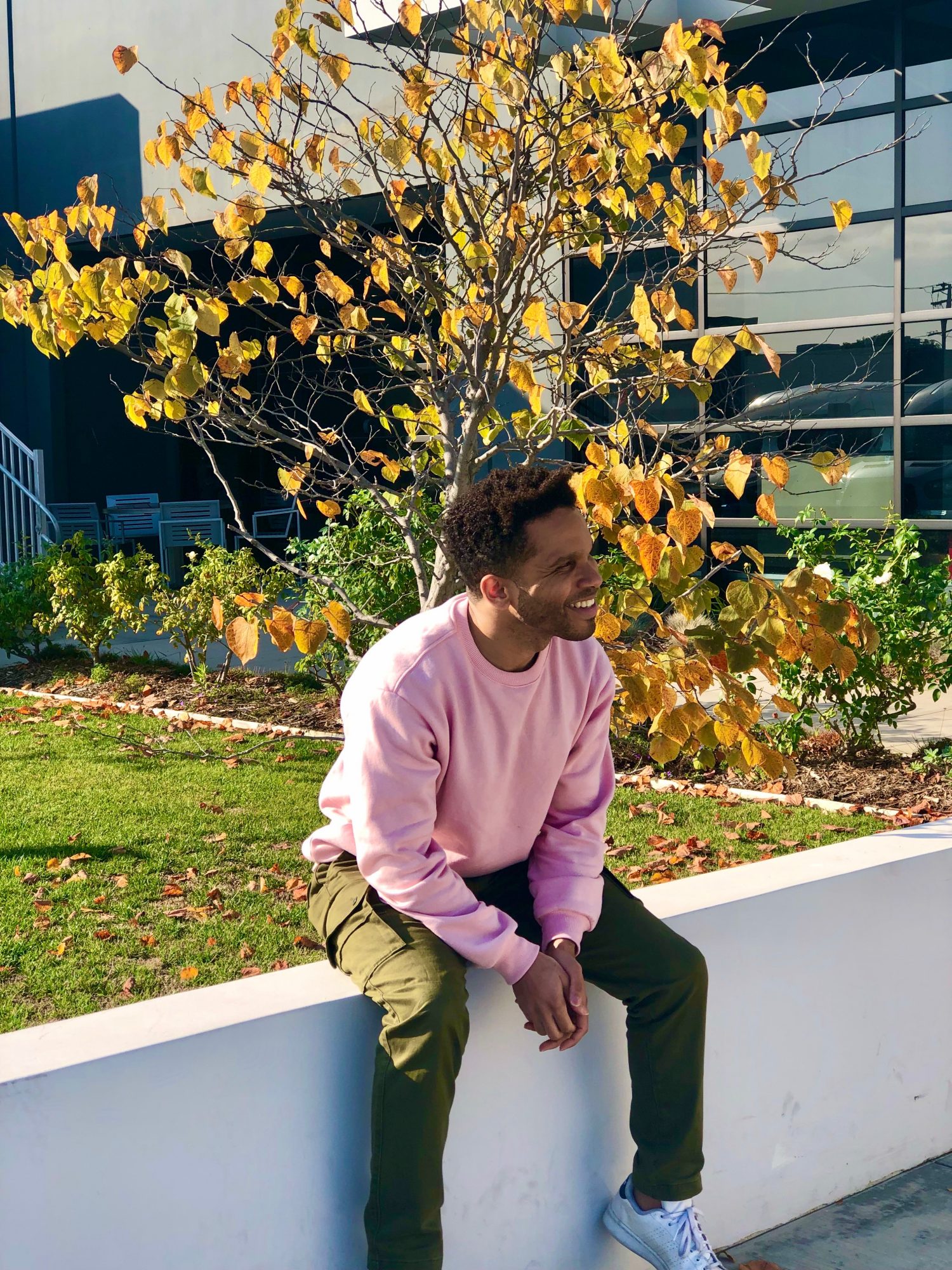 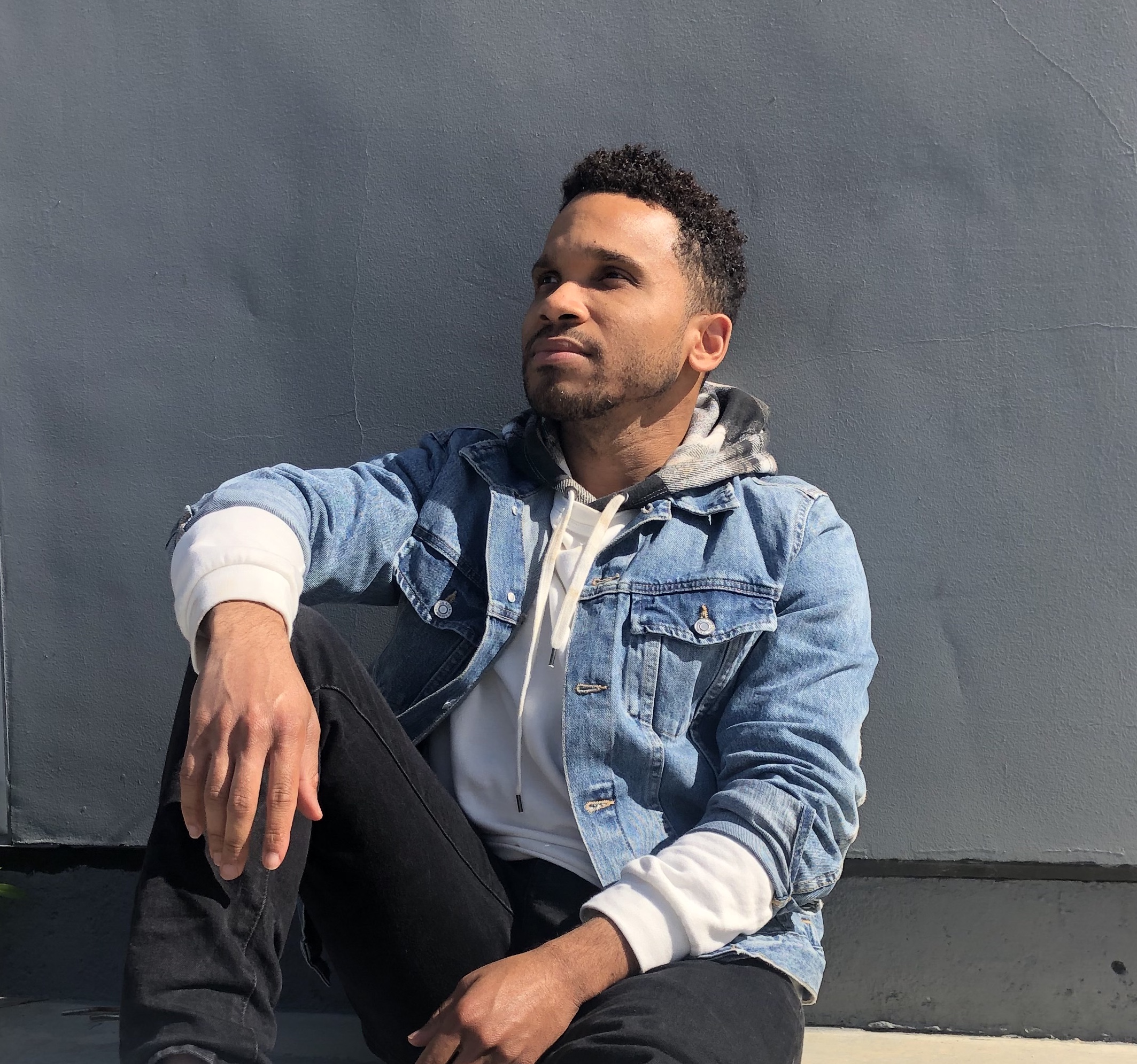 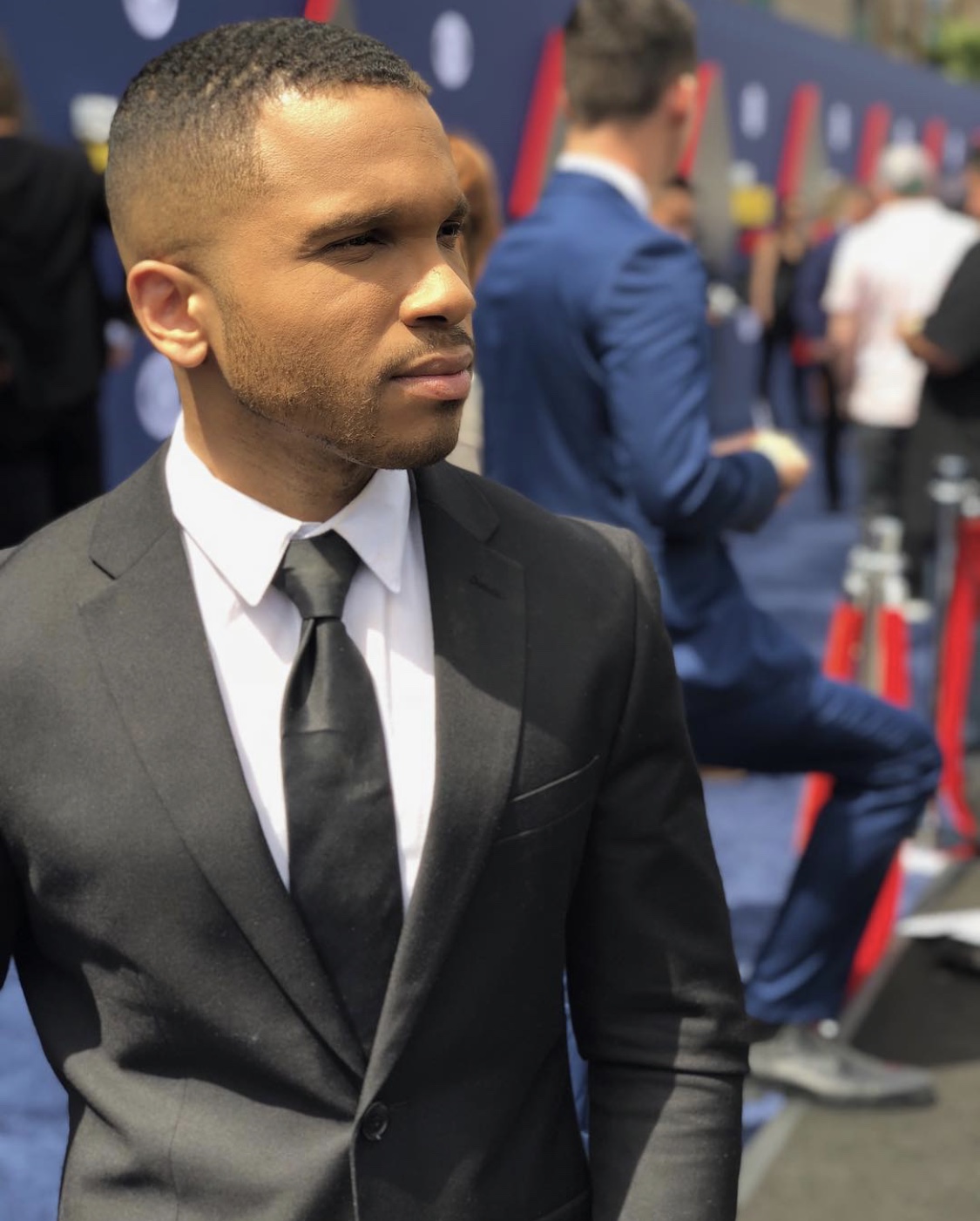 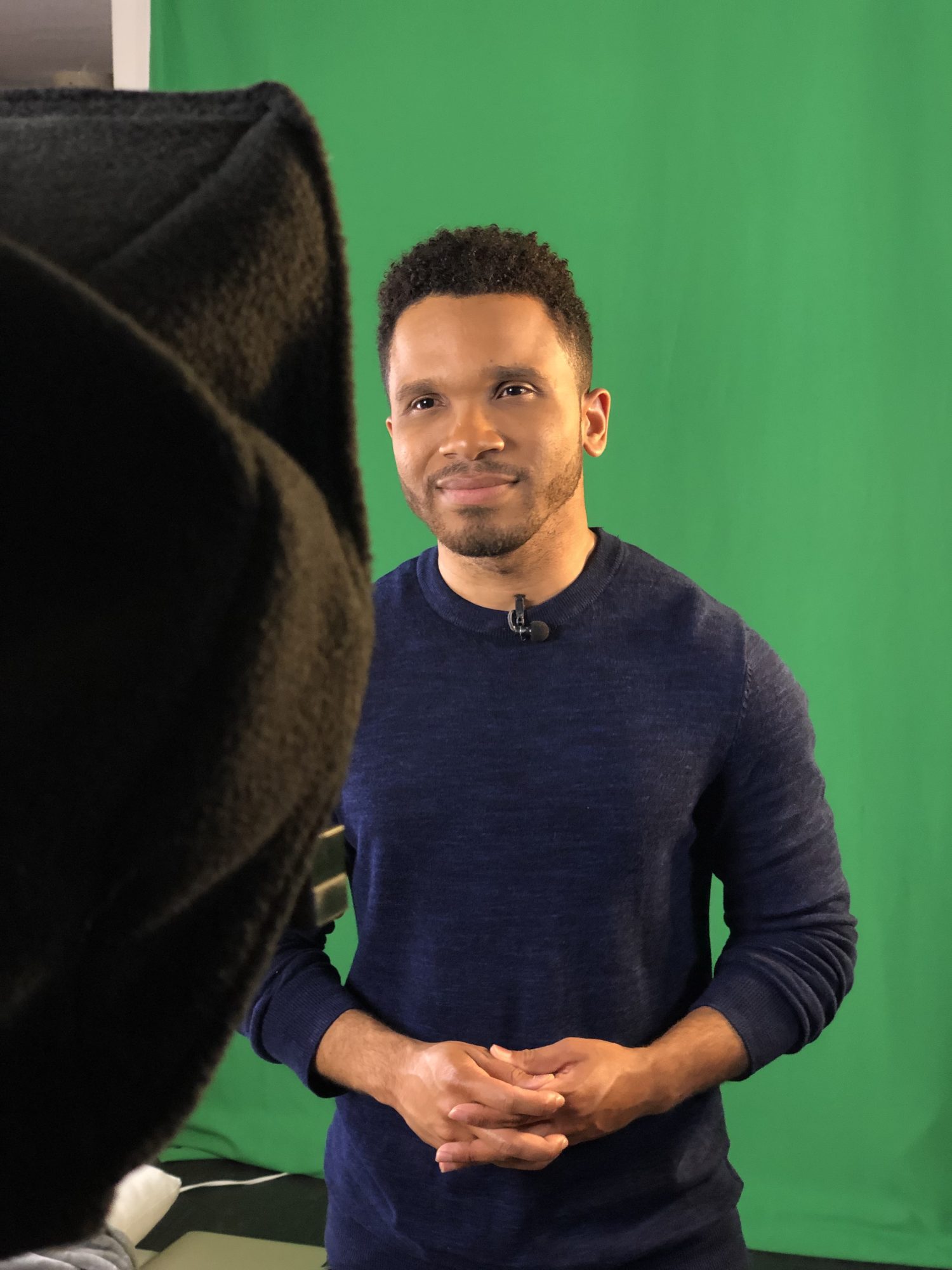 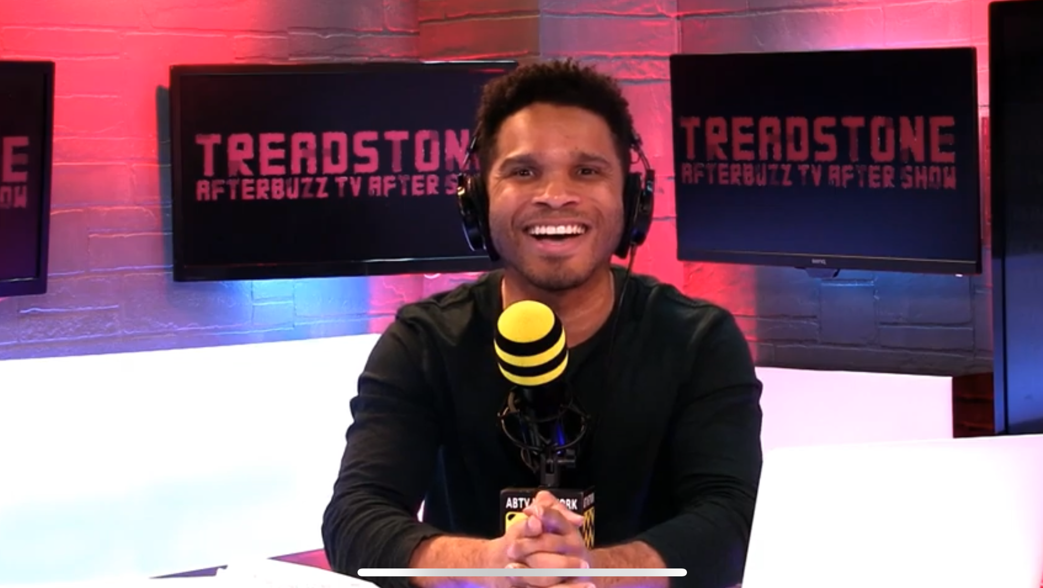