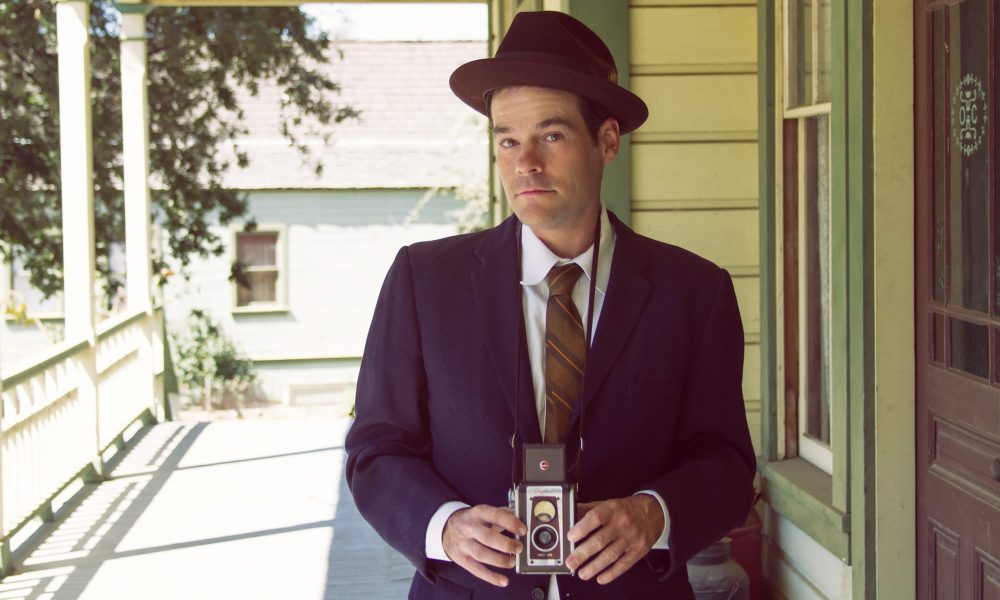 Today we’d like to introduce you to Bennie Arthur.

Thanks for sharing your story with us Bennie. So, let’s start at the beginning and we can move on from there.
I was born and raised in the very small town of Rustburg, Virginia. The town didn’t get its’ first stoplight until I was in high school, which was in the early ’90s. I think it now has four, so the town is booming. I was lucky to have two very loving and supportive parents, but one of the things that set me apart from other kids was that I talked slower and had trouble pronouncing certain words.

I would always feel embarrassed having to leave class to go to speech therapy, so I never really asked too many questions about my condition. As an adult, my mom explained that I was born with a form of cerebral palsy which mainly impacted my speech pattern, muscle tone, and balance.

It was difficult making friends being the kid with a weird way of talking, but I eventually started goofing off in class and found out that I could make friends if I could make people laugh. My parents were fans of Mel Brooks movies, ’70s SNL, and the movies of Abrahams and Zucker, so I had some good comedy training at home. I really enjoyed making people laugh and joined the drama club in high school where I was usually cast as the comic relief. At this time I was super into Chris Farley and Mike Myers, so everything I did on stage was just an imitation of Chris Farley or Mike Myers.

After high school, I went to Virginia Tech where I started doing stand up at a local bar that had a comedy night. I moved out to Los Angeles in 2001 to pursue comedy. It’s been a long road for me out here from taking classes at the Groundlings, doing stand up, making weird videos for channel 101, and performing at the now defunct iO West. I’ve met and become friends with some great people in the LA comedy scene. I’ve been lucky enough to work with some of them, like being part of the ensemble cast on my buddy Derek Waters show “Drunk History”, being featured in “The Last Text” sketch on “The Ben Show with Ben Hoffman” and have a recurring role on the Disney XD cartoon “Pickle and Peanut”.

Overall, has it been relatively smooth? If not, what were some of the struggles along the way?
During dinner with a close friend’s family, I disclosed that I was leaving Virginia to pursue a career in comedy. Without missing a beat, one of his relatives loudly blurted out, “you know what’s funny about you, Bennie?” The way you talk.” That’s been my biggest obstacle. It took me a long time to be cool with how I talk and not beat myself up over sounding different. I often get asked where I’m from and after I say that I’m from Virginia, I usually get met with a, “oh that makes sense. I thought that was a Southern accent” In reality, I sound weird back there, too.

My condition isn’t discreet. An actor really relies on their voice, and it can make auditioning and finding new opportunities difficult. In many ways, having a unique sounding voice is a gift, but it also very much pigeonholes you in the types of roles you can pursue. I’ve experienced some insensitivity in auditions or performing where people can’t seem to get past how I sound. It’s hard not to let this get to you, but you just have to keep moving on.

Los Angeles can be a difficult town and someone who was always in my corner was my mom; she passed away suddenly in 2016 from acute leukemia. She was diagnosed and passed away seven days later from advanced pneumonia. That really shook me. My mom was such a strong person and I try to model the example she set in my own life. I don’t know how many times I’ve walked out of an audition thinking I blew it or thinking “they just wanna dude with a normal voice.” I try to think of what my mom would say to pick me back up or just how resilient she was. She was amazing and I will always miss her.

In the end, I love Los Angeles and I love making people laugh. This is why I still do what I do, this is why I power through my setbacks because I just get such a kick out of entertaining people. All I wanna do is to make people laugh.

What else should our readers know?
Drunk History returns June 18th, on Comedy Central at 10pm. 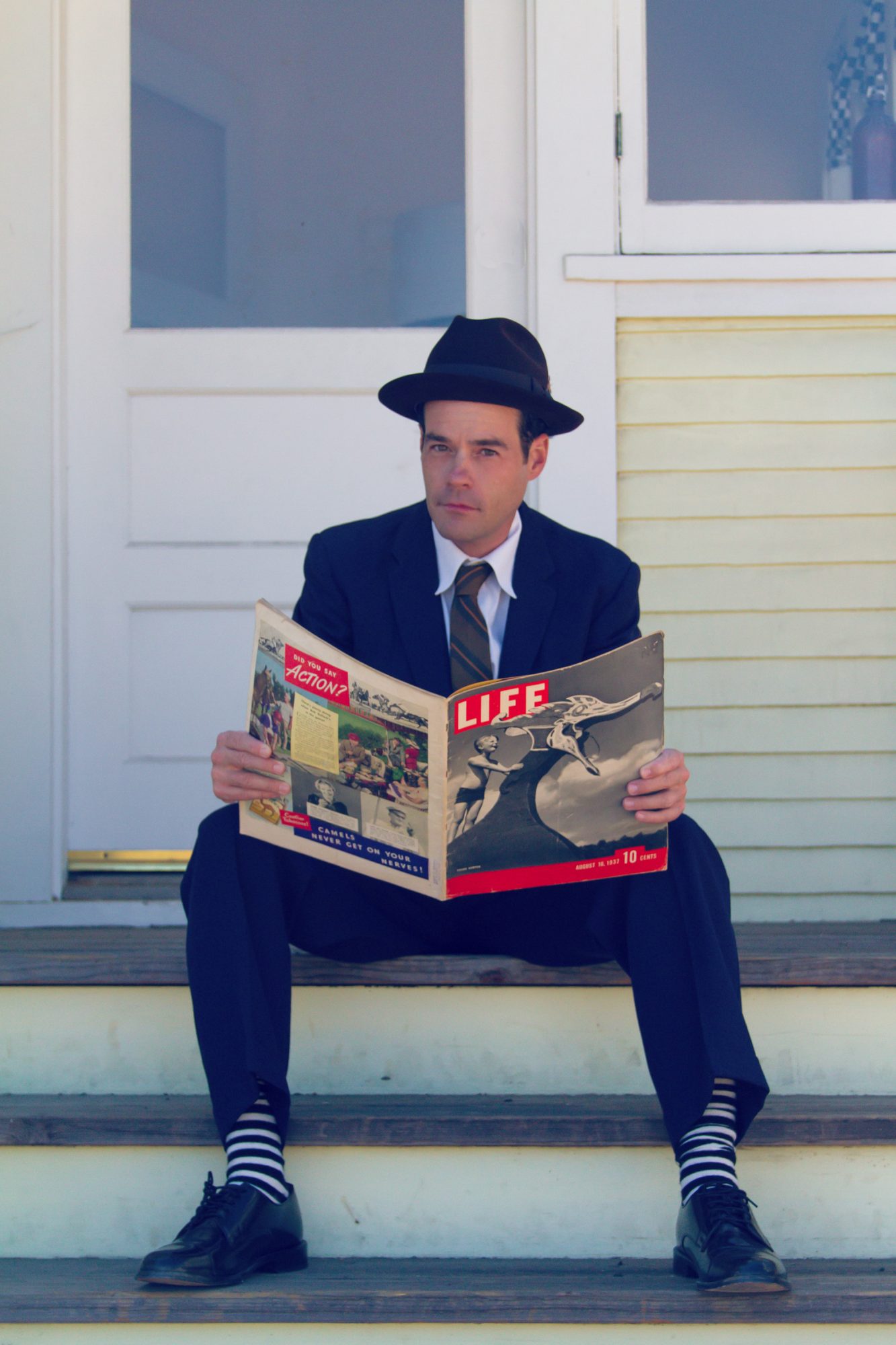 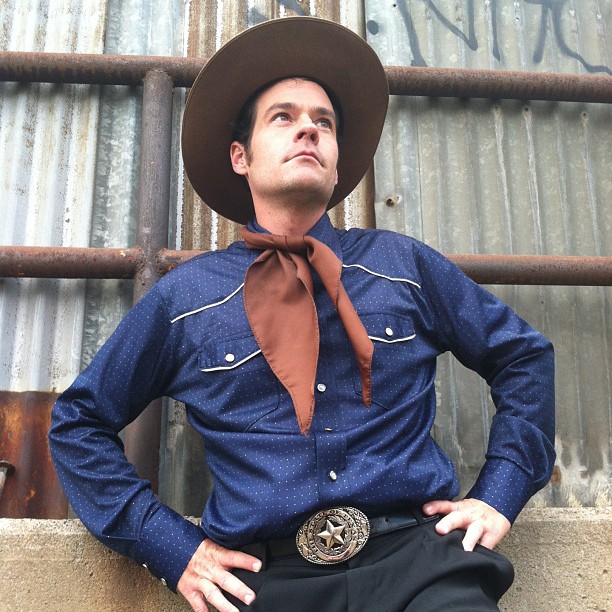 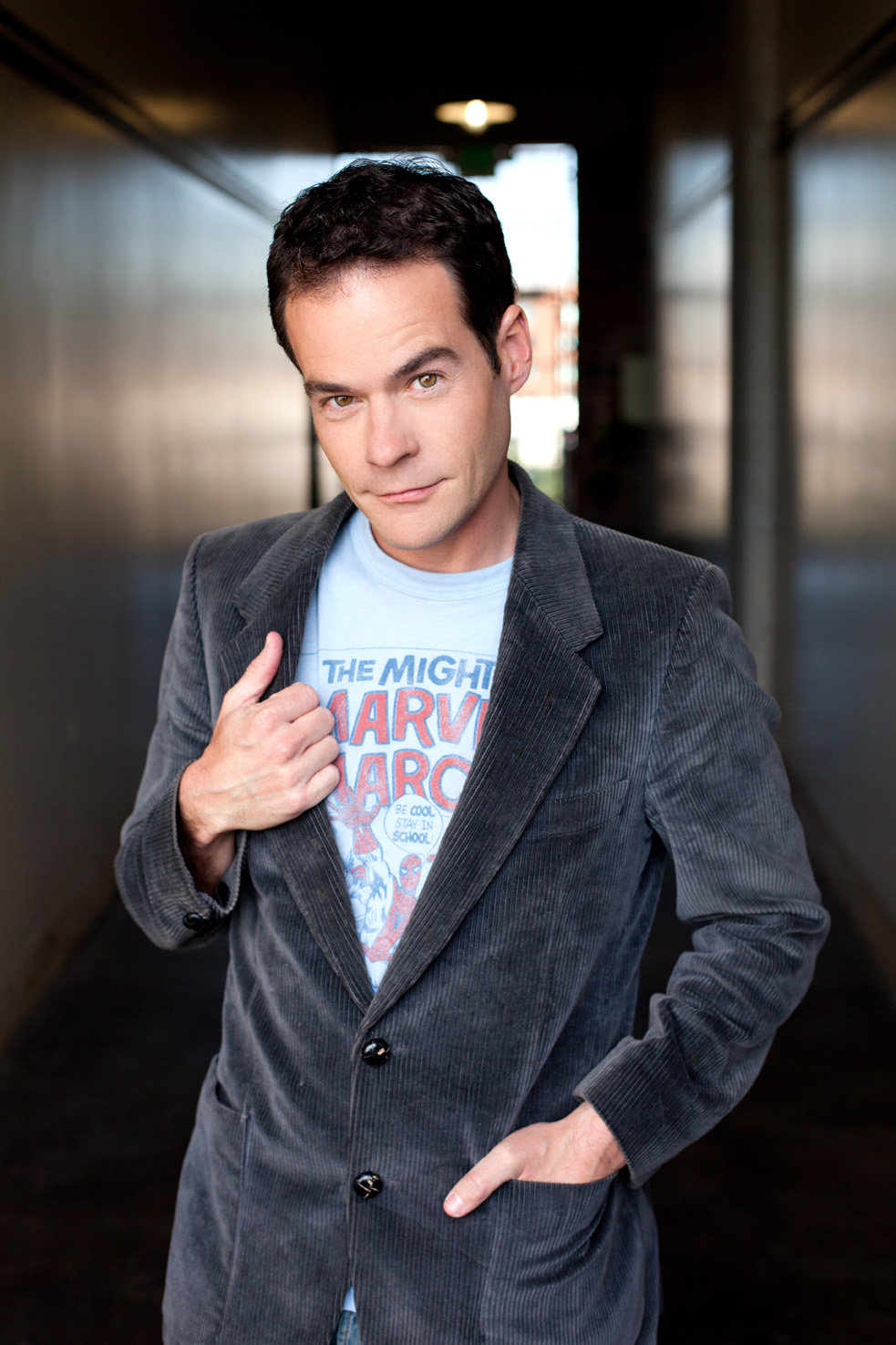 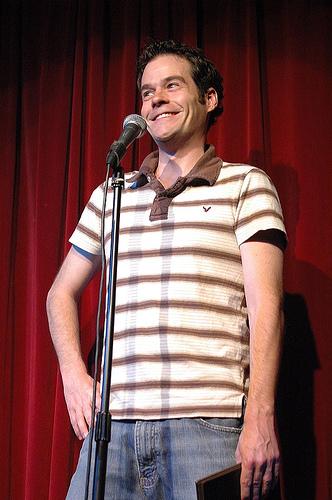 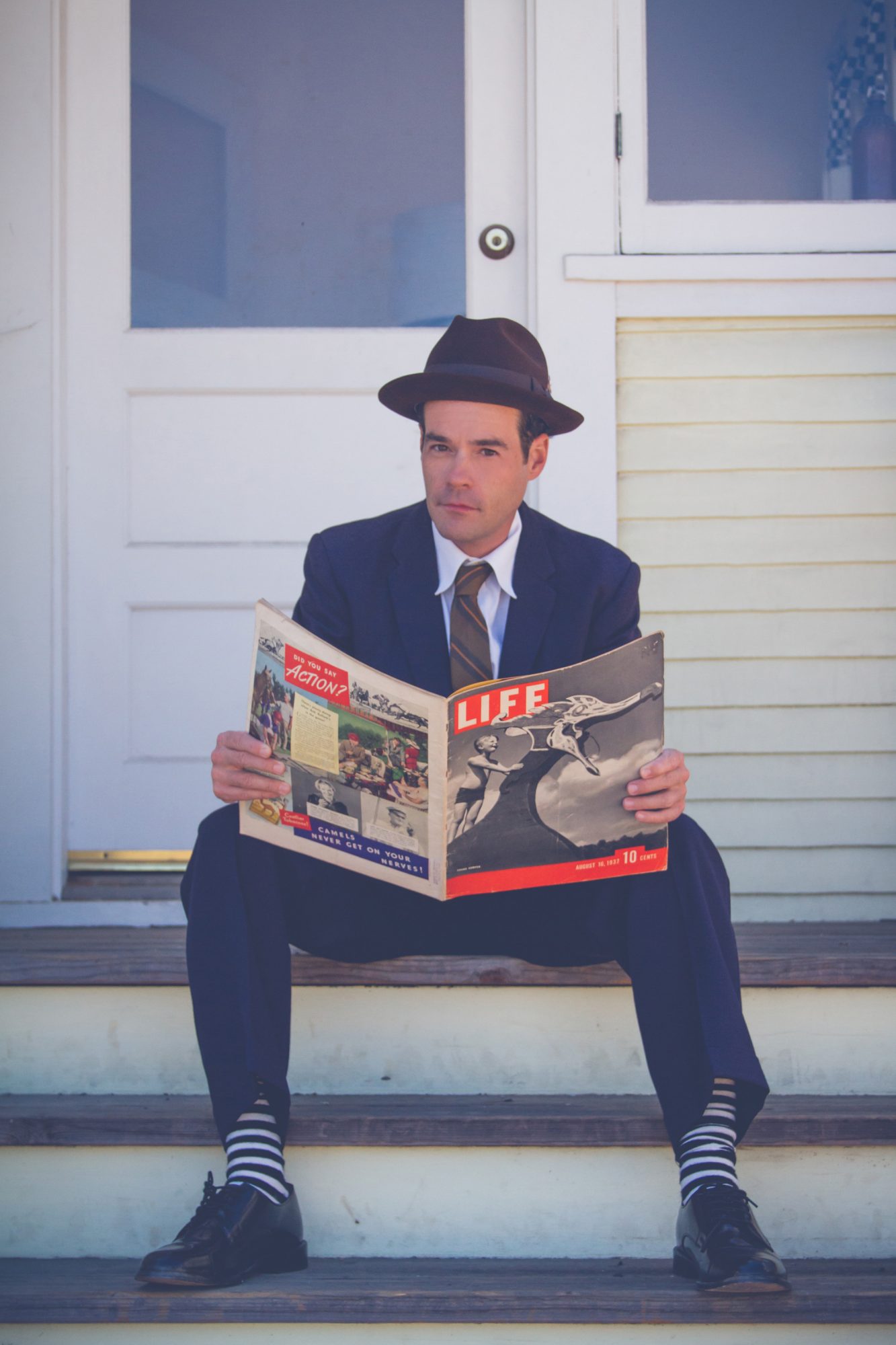