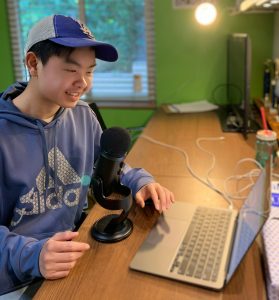 Today we’d like to introduce you to Benjamin Wong.

Hi Benjamin, we’d love for you to start by introducing yourself.
I got started pretty early, around 2016, when I began all my entrepreneurial ambitions. It was the year of Star Wars, and I had an obsession with these bobble-head figurines. But, I knew it was going to take some lengthy persuasion to convince my parents to buy the figure, so I came up with something different. What if I bought it myself!

Sitting in my kitchen looking for ways to come up with $30, I found the solution right outside the window. My family is fortunate enough to have multiple full-grown avocado trees, but they can be difficult to pick. I recruited two of my closest friends, and we got to work climbing ladders and eventually pulling together a considerable amount of avocados, which we later took to a street corner. Jumping up and down to each car passing, I loved being an entrepreneur, and I’ve remembered that moment ever since. After buying more bobble-heads than I could imagine (all with avocado money), I decided to turn to more practical goods; stocks. Now, I don’t think anyone was surprised by my interest in finance. My uncle had bought a share of Disney for my birthday years back! With some early success in trading, including purchasing shares of AMD at $12 (Currently $90), some of my friends and even teachers were interested in learning to do the same!

With my extensive base of knowledge of investments (by an 11-year old’s standards), I set out to build a podcast called ‘Kid CEO’ to teach and encourage kids to jump into the world of business, whether investing or starting their own! After a quick pause from the show in Winter 2019, the Coronavirus Lockdown gave me the time to focus on the show, premiering one episode a week ever since. But as I became less and less interested in some of the remaining topics, I chose to switch things up and interview some of the amazing kids I met on my journeys, such as Kid Everest and Jahkil Jackson. Having seen the impact the show has had on inspiring entrepreneurial young people, I knew that I had made the right decision. Now, I’m taking things one step further with the upcoming ‘Kid CEO Summit.’ In this two-day event, I’m bringing together the world’s entrepreneurial kids with LIVE interviews with my most notable guests, workshops, and more opportunities for kids to socialize and network.

Would you say it’s been a smooth road, and if not what are some of the biggest challenges you’ve faced along the way?
Even saying the road’s been tricky is a serious understatement. There are times when it feels like it isn’t possible to keep going, times when it feels like all the hard work I put in is going to waste. These struggles were usually from the incredibly competitive world of podcasts, only amplified by the fact that the average podcast listener is 39 years apart from my target audience. But it’s in these moments when I remember one of my favorite lines from Napoleon Hill’s ‘Think and Grow Rich’, in “Opportunity often comes disguised in the form of misfortune or temporary defeat.”

Thanks – so what else should our readers know about your work and what you’re currently focused on?
At the Kid CEO podcast, I talk to some of the world’s most established young entrepreneurs and change-makers. With this, I hope to inspire the next generation of leaders, enabling society to solve the problems of tomorrow. What sets me apart from others is the unique mutual respect with every guest, which creates more intimate and powerful conversations. I am most proud of the kids who listen to the show and become inspired to take action, really helping to change the perception of what kids can do.

Is there something surprising that you feel even people who know you might not know about?
Something that most people don’t know about me is that I was born in Toronto, Canada. Though I’ve lived and been raised in the Inland Empire of California since I was one year old, it’s an interesting contrast between lifestyles. I always have a blast when I find another Canadian kid entrepreneur to meet! 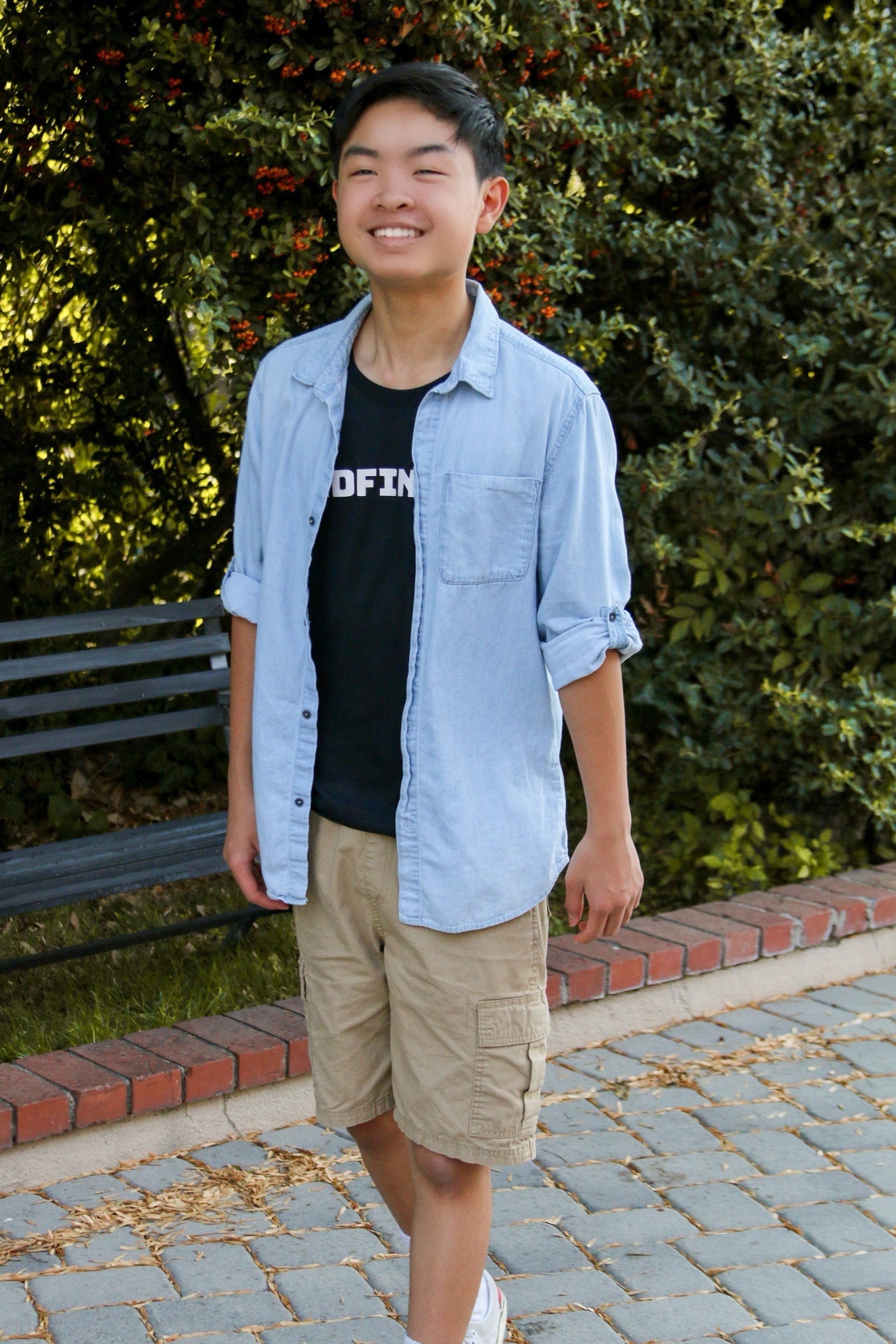 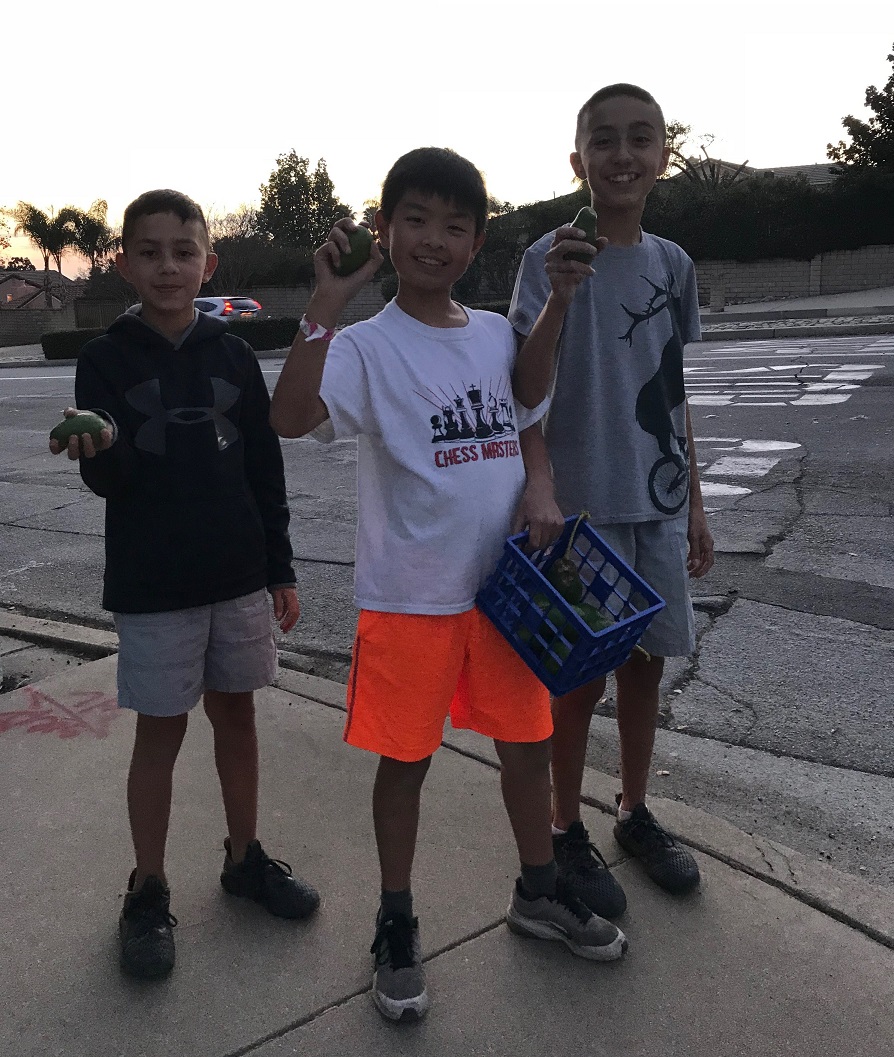 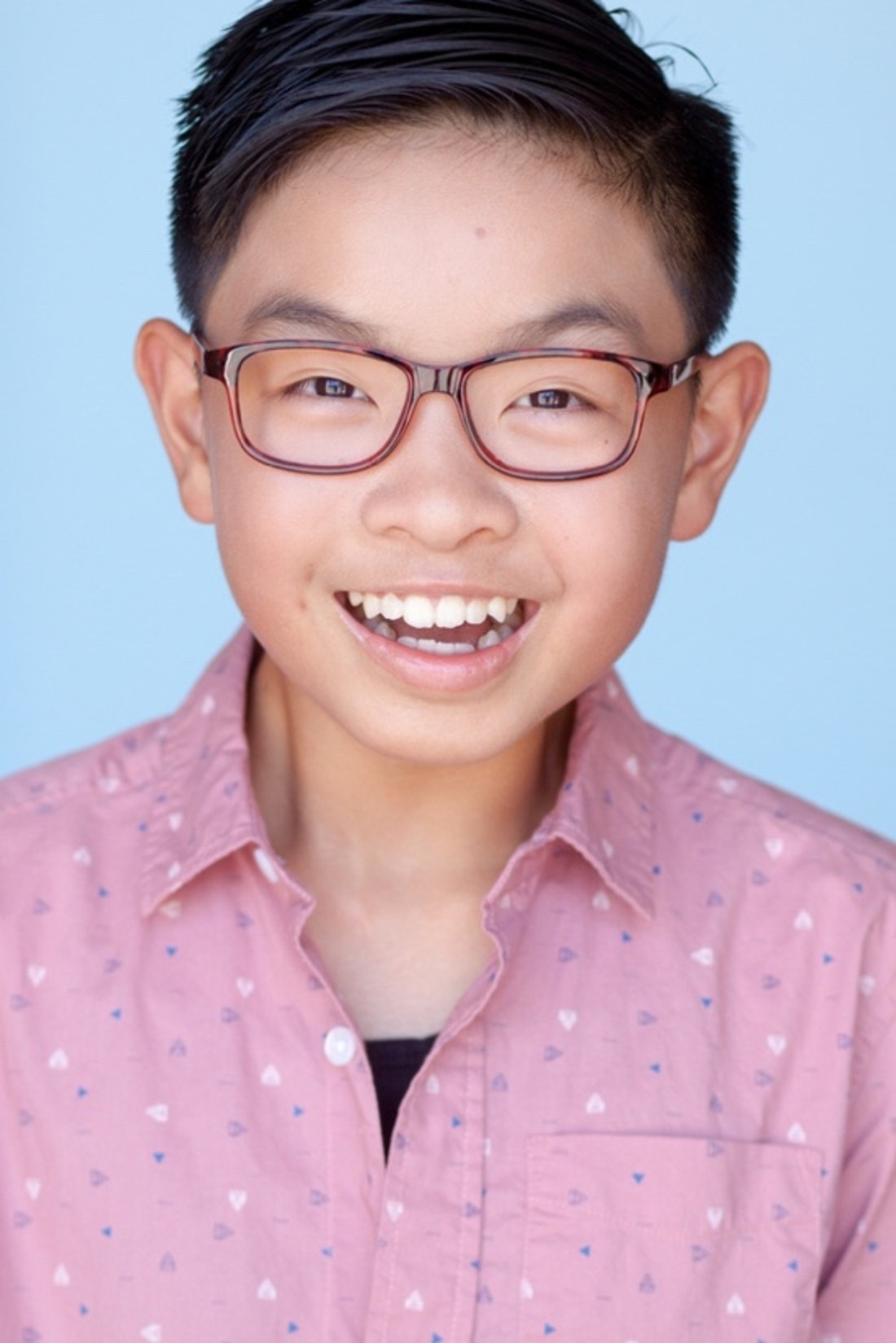 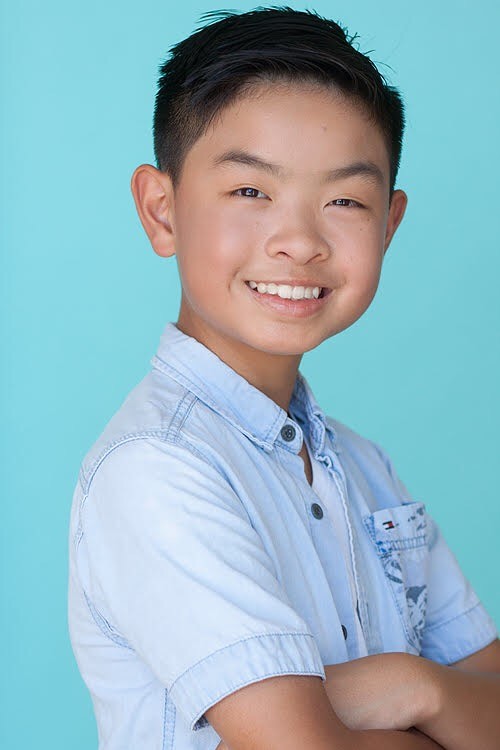 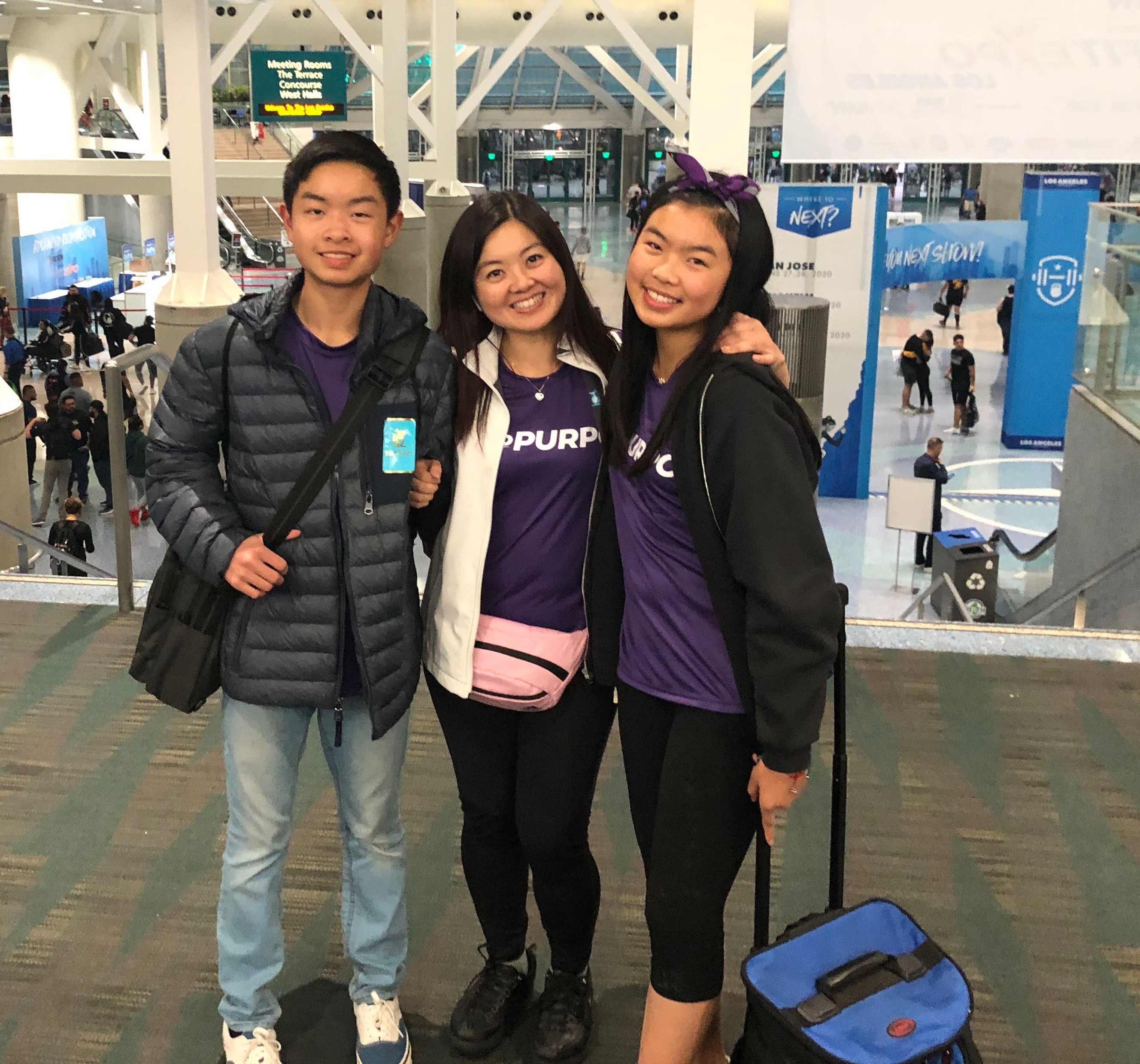