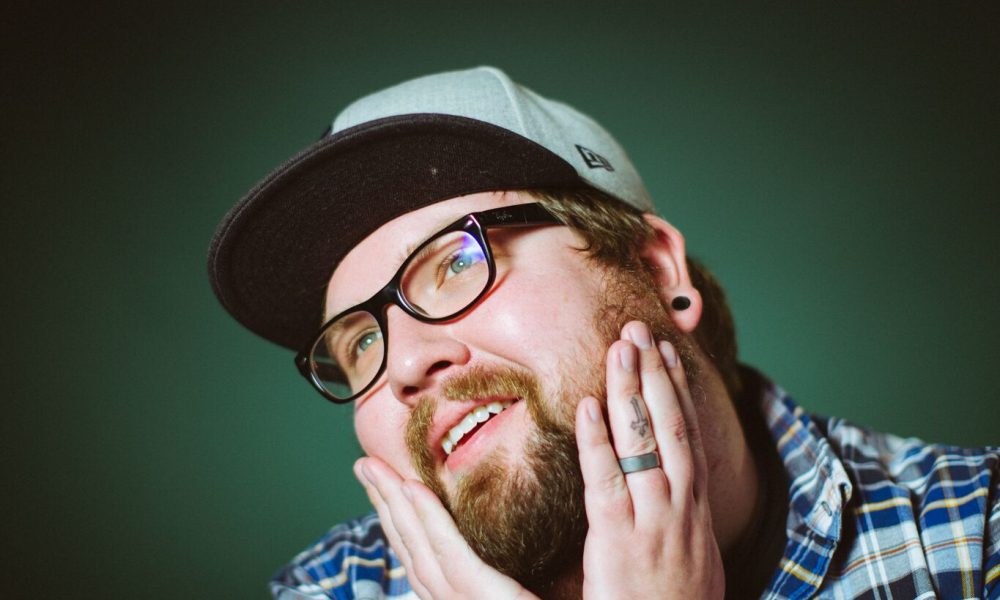 Today we’d like to introduce you to Benjamin and Kristin Koppin.

Benjamin and Kristin, let’s start with your story. We’d love to hear how you got started and how the journey has been so far.
I have always loved creating stories and the scrappy side of filmmaking. There is something so renegade about it. Sneaking into locations to get the shot, doing everything yourself to finish a project, not letting anyone tell you that you can’t make your art! It’s very punk rock when you think about it, at least indie film.

For me, the passion and love for film started at a very young age picking up my dad’s VHS camera and making little movies with my brother as kids. We were the writers, directors, actors, DP, everything! I remember even making little production company business cards in Jr. High and handing them out to directors at local film festivals.

Growing up in Indiana there isn’t much of a film industry and the concept of making a living off of your art is very rare. This leads me to move to LA at 18 and go to film school. I HAD to get to a place where everybody was making films and we all were going to support each other in our craft. That was the dream!

After film school, I got a DP/Editor job at a horror branch of Lionsgate. The channel I worked for had a MTV vibe about it which let us make some fun content, it was very much a continuation of film school for me. But I quickly learned that getting my own features off the ground was a lot more difficult than I would have imagined.

Lots of people talk in Hollywood, they talk about the projects they are going to make “in the future”, the ones they’re thinking about writing or are pitching around for years. Very few people are actually making things… For a season, it was very creatively stifling for me because I didn’t know who to trust and instead of Hollywood being this place where everyone is making films, I saw a lot of people waiting for people to give them permission to make their art. This drove me nuts and went against everything filmmaking had meant to me as a kid, getting your friends together to make a movie!

When my wife and I got pregnant with our son, we decided to move down to Orange County. I had a bit of an identity crisis and was worried I would never make another film again. I made a pact with my wife that if we moved out of LA, ever year we would make a feature film. They didn’t need to be big but ever year, we needed to make a small, intimate character piece.

We ended up forming our production company Ironside Films and created solid relationships with several agency’s down in the O.C. This has lead us to do some great commercial work to pay the bills and help fund our indie features. I’m happy to say that we’ve made more than one feature every year that we’ve been down here. We even shot a small scrappy feature during COVID. For me, it’s all about getting back to being that little kid with his dad’s VHS camera!

Overall, has it been relatively smooth? If not, what were some of the struggles along the way?
For a while, in LA I can honestly say I lost that scrappy aspect of myself and started to believe that lie that I wasn’t ready to make movies, that I needed to wait for some special moment for the stars to align and then I’d be ready to make my first feature.

I think so much of movies in LA is about the business, which don’t get me wrong is very important. But what I see is that this pressure keeps filmmakers from actually making films. They are so afraid that it won’t hit right or it won’t make it’s money back that they just don’t try. This breaks my heart because there are so many important voices that need to be heard that don’t give themselves the freedom to explore and fail.

I’m not saying try to go out and make the next Star Wars or Marvel movie with no money. But know the sandbox you can play in and the money you can afford to lose if it doesn’t hit and give yourself the grace to explore and grow as a filmmaker. Don’t wait for a suit to tell you that you are ready or if your project is good or not. We need unique voices in our world today.

I think moving down to the O.C. gave me some healthy distance from the business aspect and provided me the freedom to find my unique voice as a filmmaker. I could play and fail and kill my own ego a bit.

I’m very proud of our scrappy nature, we have grown in a way that we can keep things small while having a high-quality standard for all of our content. We formed a little tribe of crew that believes in the idea of making quality art together and this has allowed us to continue to produce the films we make.

I’m a big supporter of vintage gear and mix medium videos. We have a vintage super 16 film camera, super 8mm camera, vintage anamorphic lenses, I even still shoot projects on my of VHS camera sometimes! I love the texture of vintage gear and mixing the old with the new. Thankfully all of the old gear is really in fad right now so we’ve gotten a chance to do some cool commercial spots!

What is “success” or “successful” for you?
Creating. It’s as simple as that.

My wife is a really great driving force in our films. She doesn’t let me overthink things.

A good example is I wanted to do 3-4 days of picks ups on one of our films. She gave me one day and said finish the film and move on. Learn from your mistakes on this one and do better on the next one.

She keeps me moving and helps kill that ego and insecurity. What good is a film just sitting on a hard drive?

Move on. Learn. Keep creating. If you stop, you die. 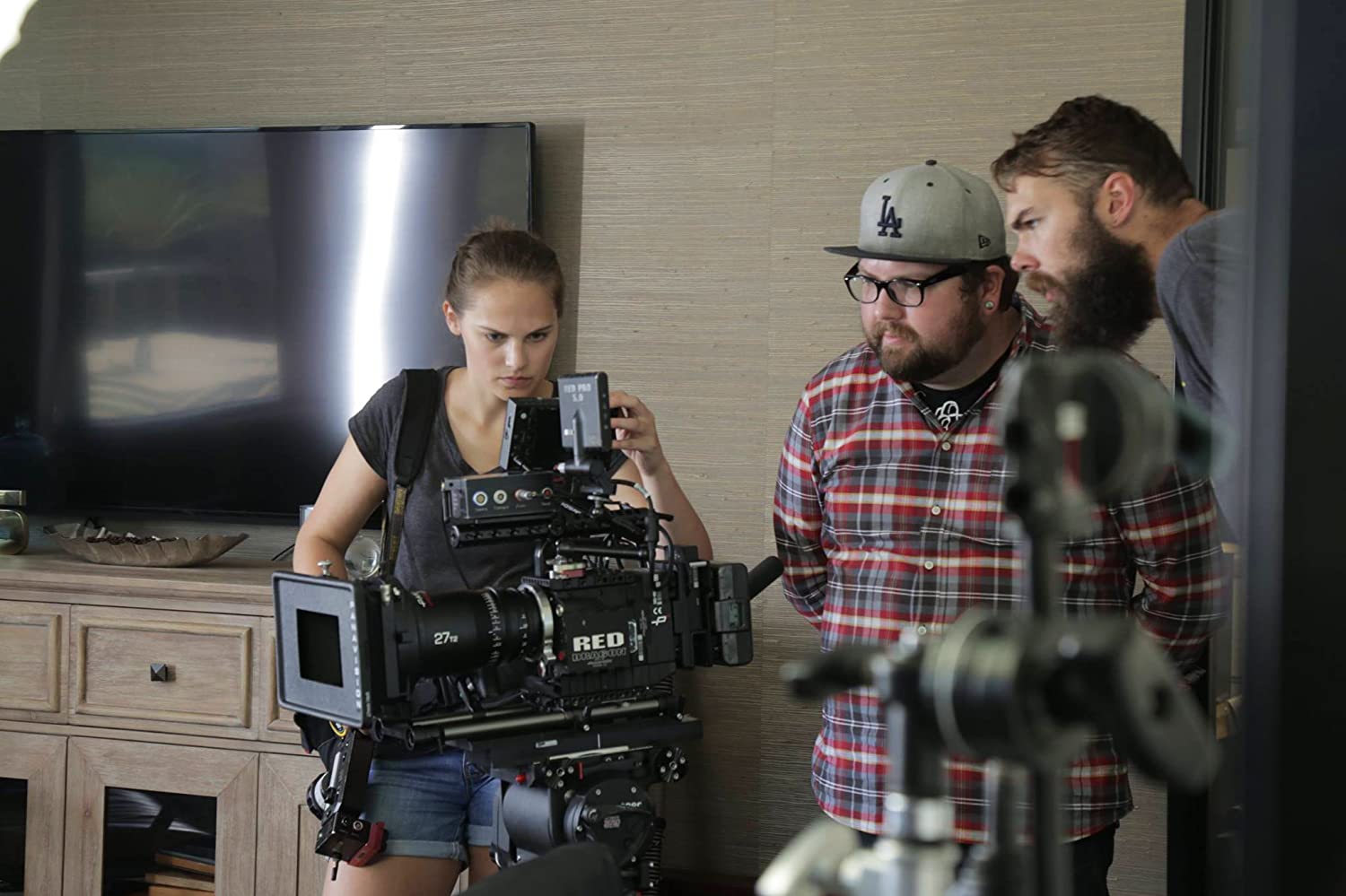 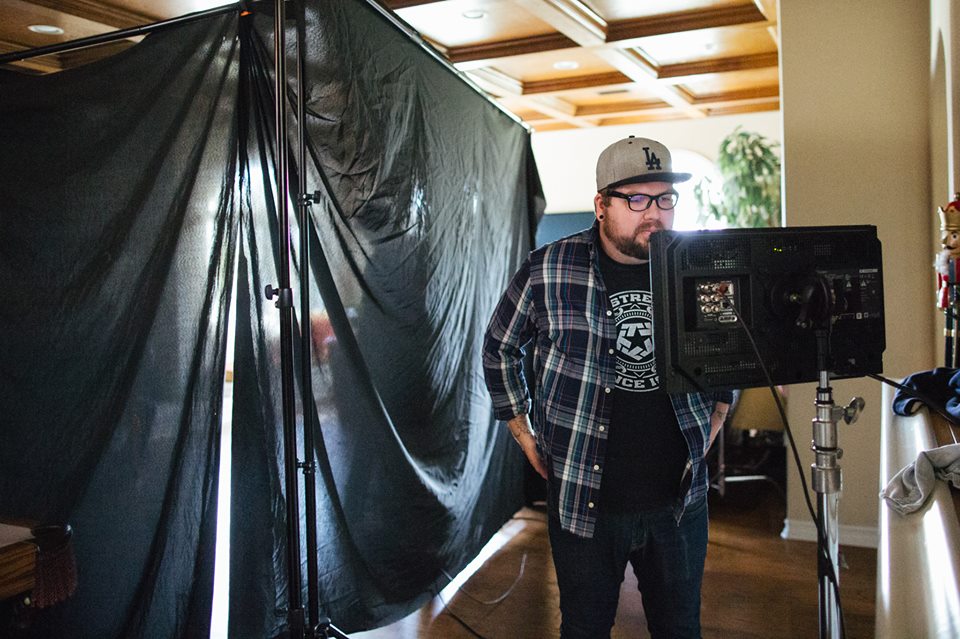 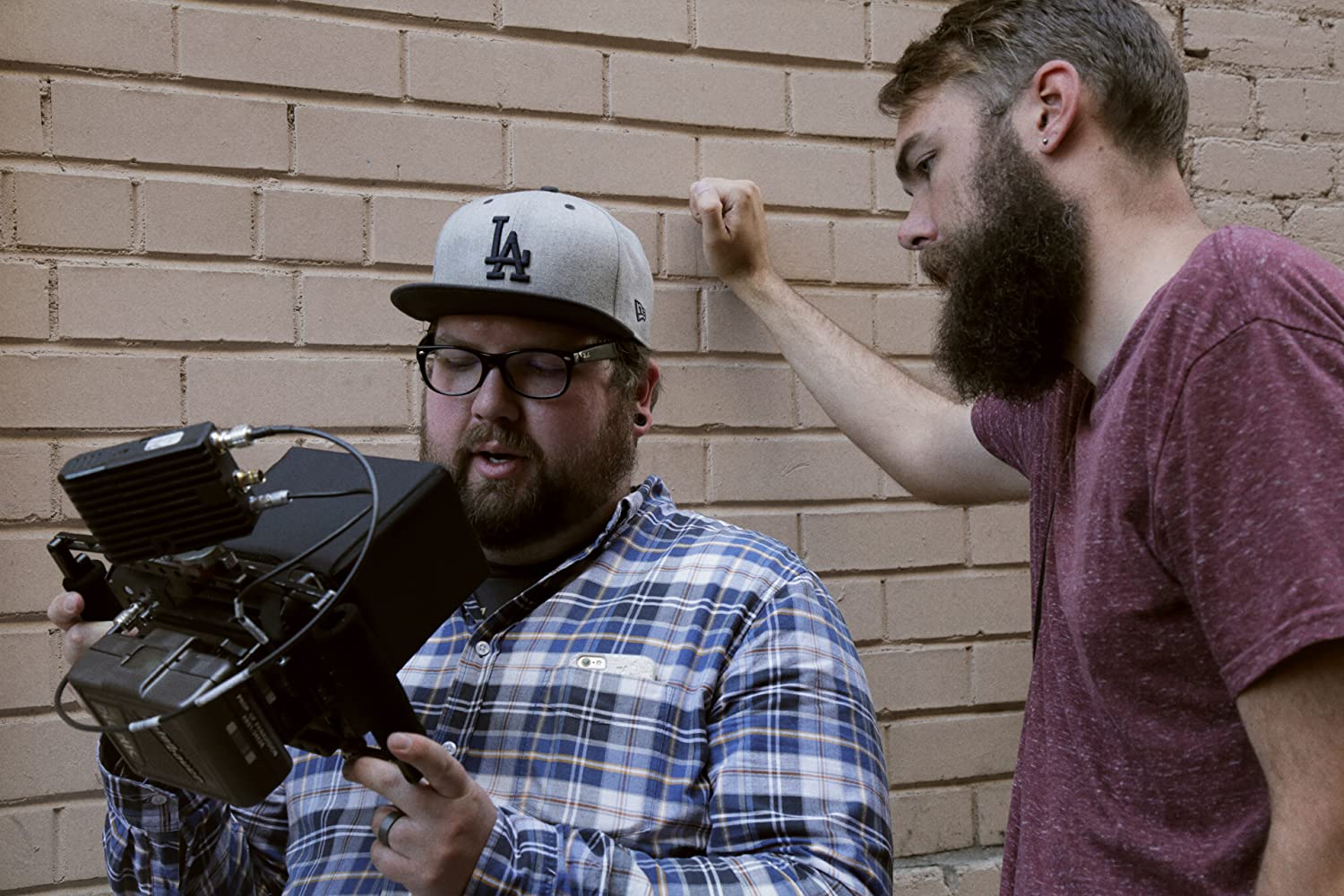 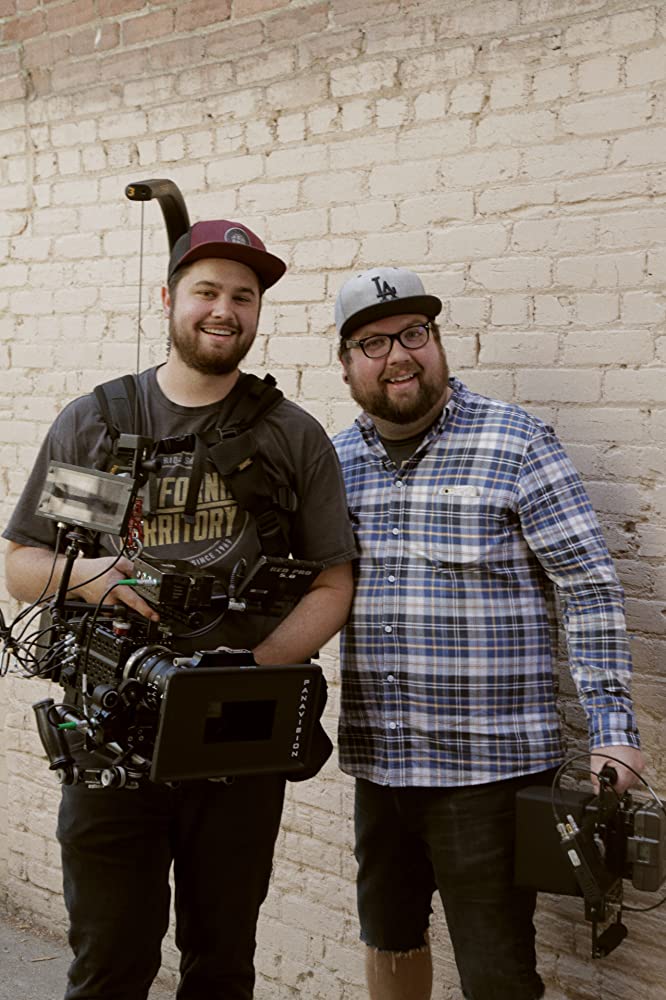 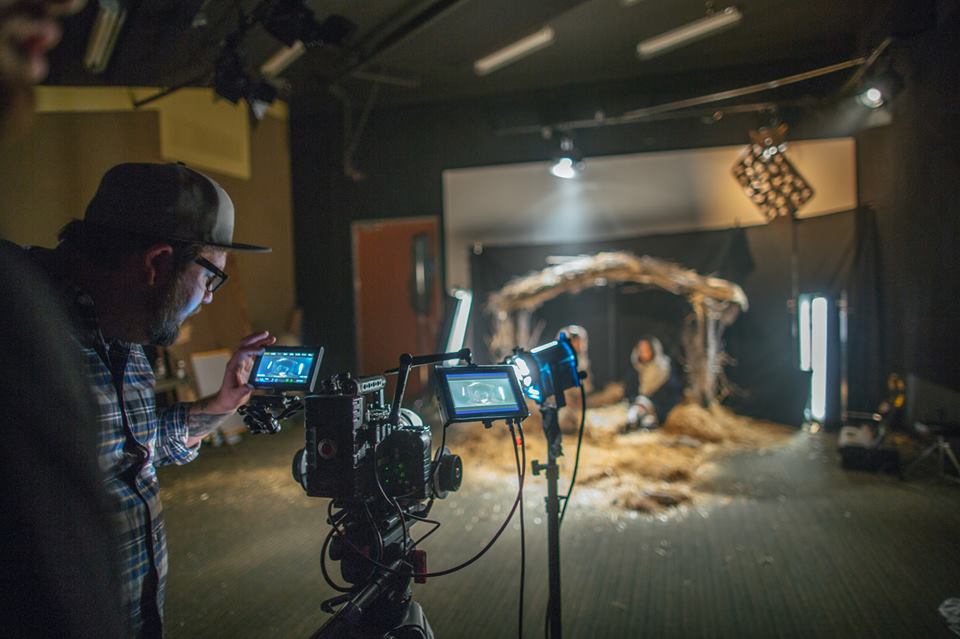 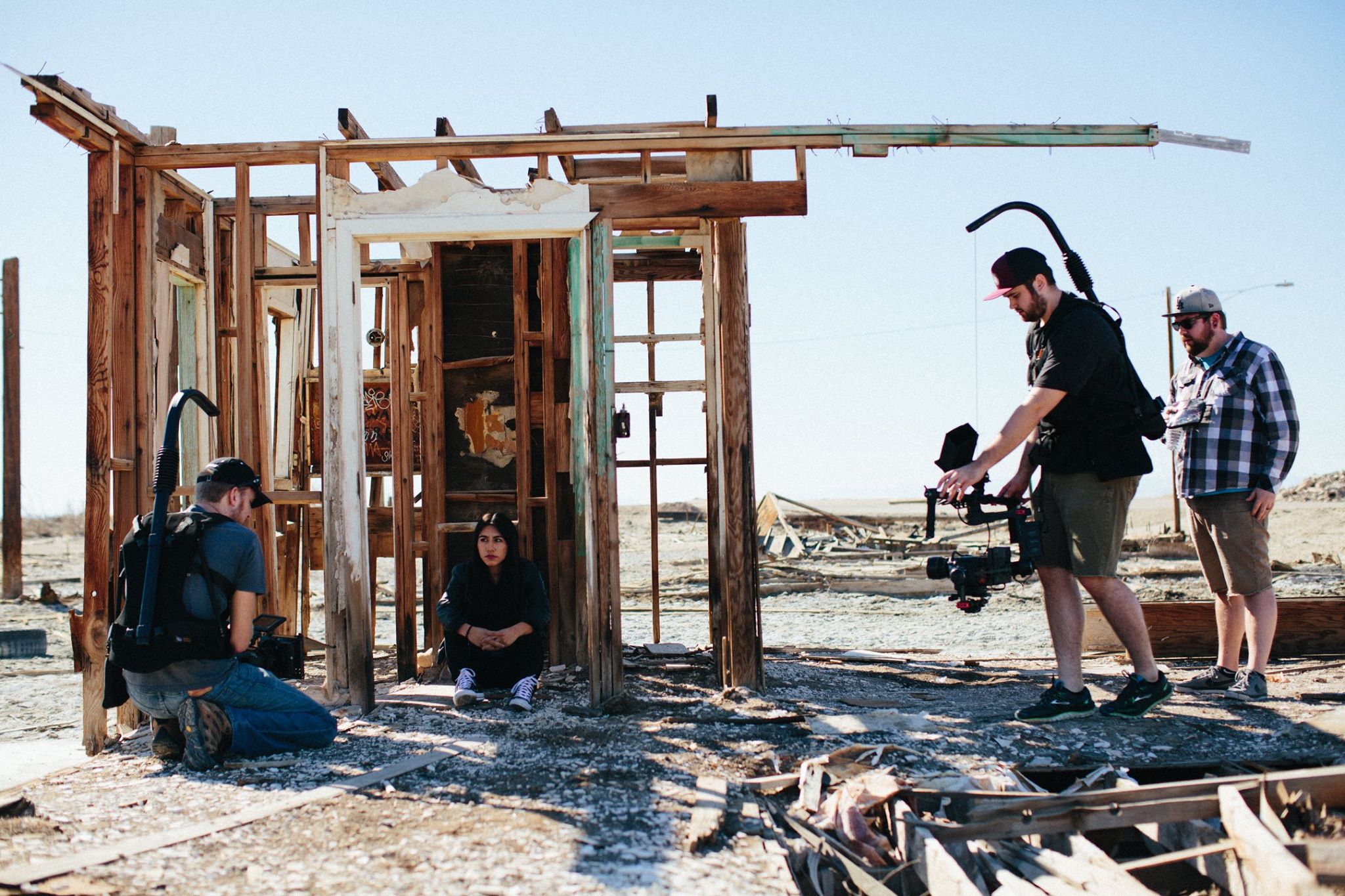 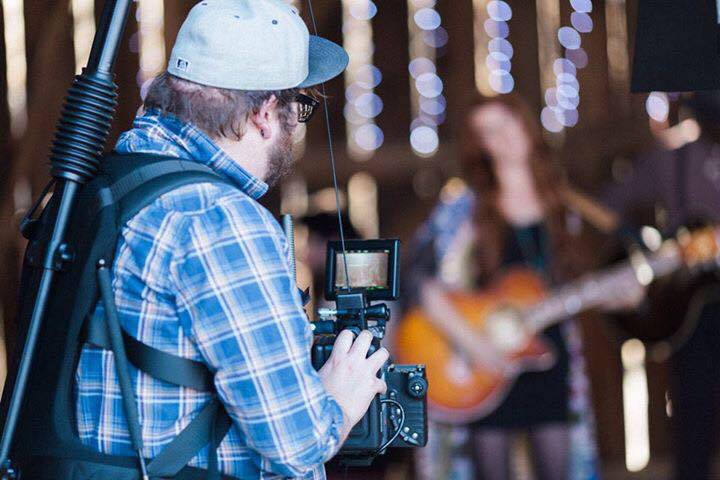 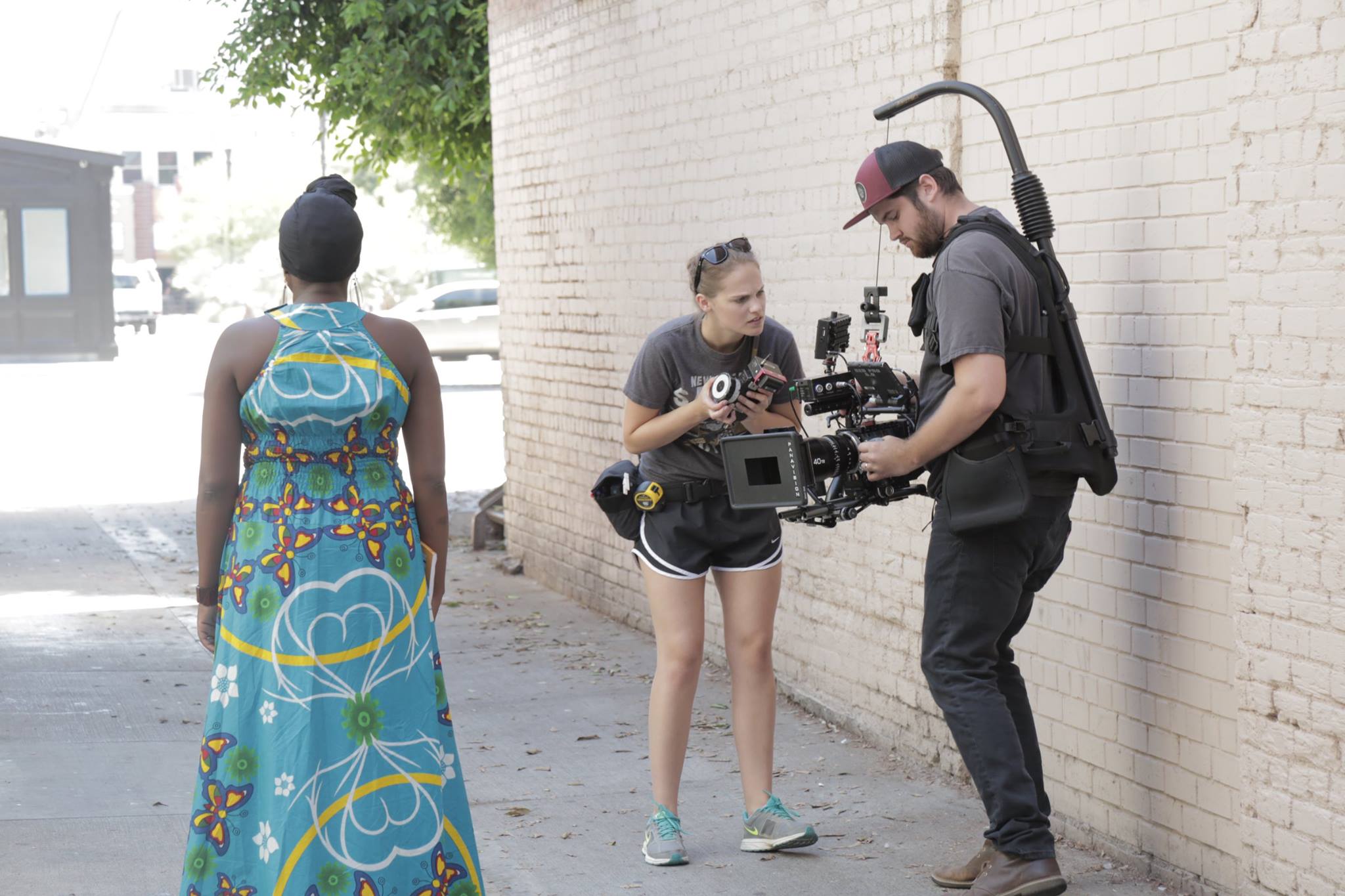 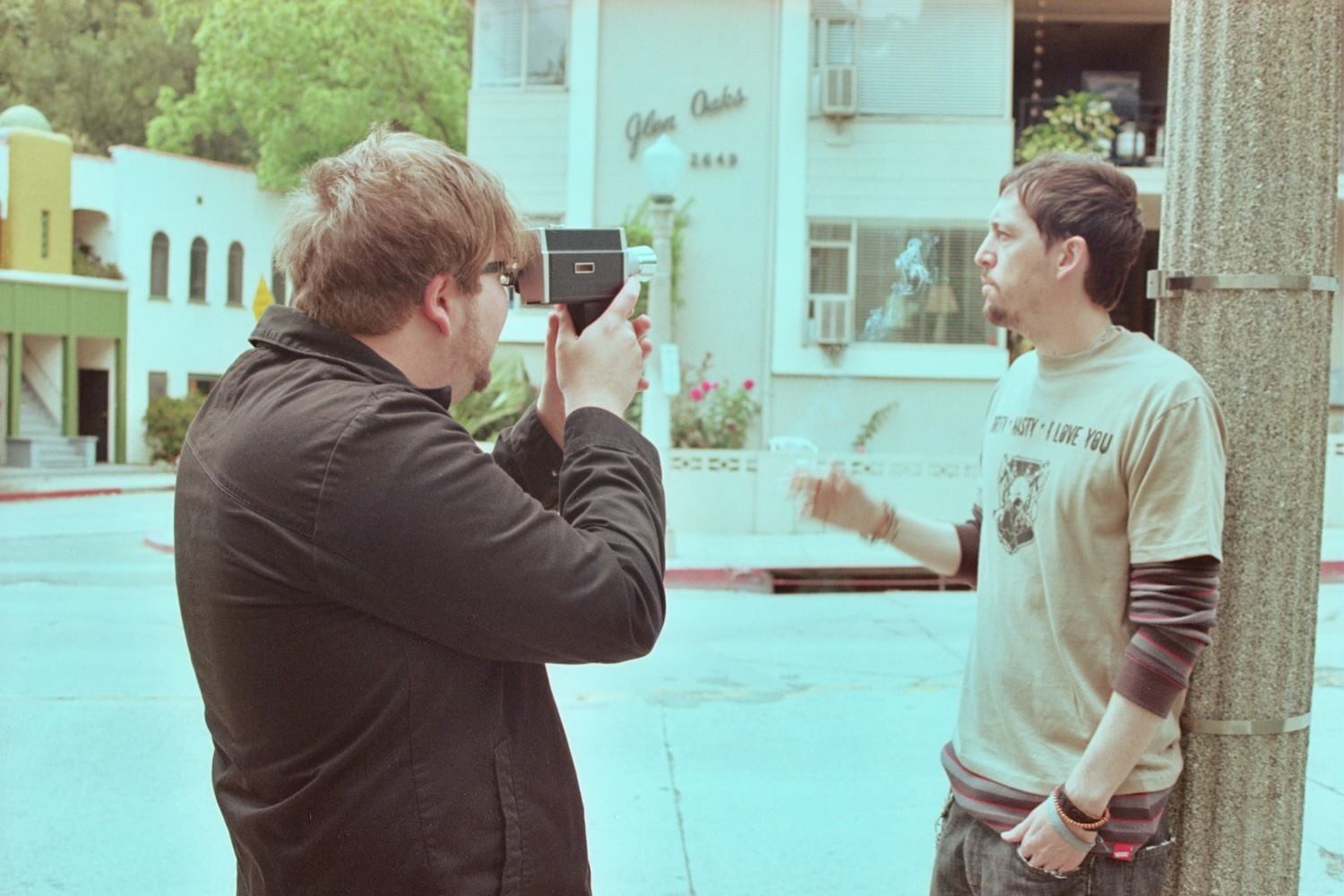