Today we’d like to introduce you to Benjamin Keys.

Benjamin, can you briefly walk us through your story – how you started and how you got to where you are today.
I grew up in the beautiful city of Basel, Switzerland and have been there until I moved to Los Angeles in 2016. I was always fascinated by music and after a friend gave me my first Michael Jackson CD, I realized how deep my connection with music was. MJ is and stays my biggest musical inspiration. I was lucky to have had a piano in my room since I was little, so from time to time I would just sit on it and try to teach myself something. First I took 10 years of drum lessons though and discovered the music of Herbie Hancock, Prince and Tower Of Power. I remember seeing the live DVD of Phil Collins called “Finally… The First Farewell Tour” and thinking to myself: Wow, how incredibly amazing it must be to play huge shows like that! And then when I was around 17 years old, I actually wanted to seriously become a Hollywood movie director though. Funny enough, 7 years later I would actually make it to Hollywood, as a musician however. So being in this town is very special to me, since I both love music and movies so intensely. After trying to study other things first, I finally found out when I was 21, that there was absolutely no way around music for me, so I decided to make a serious career out of my keyboard playing. And here I am!

Great, so let’s dig a little deeper into the story – has it been an easy path overall and if not, what were the challenges you’ve had to overcome?
It took me a while to ultimately only focus on music, but by the time I decided to go for it, I knew how serious I was about it. So there was no question for me that I had to leave Switzerland at some point and either move to London, New York or Los Angeles. Since I want to be a touring musician and want to play R’n’B and Pop music, there was no question that LA would be my first choice. I started planning my journey roughly two years before I moved here. Coming to LA, I had to leave behind many people I love, which was definitely the hardest part. I have not regretted it for a second though, since the experiences I have here are invaluable.

Benjamin Keys – what should we know? What do you guys do best? What sets you apart from the competition?
I work mostly as a live keyboard player, preferably in the fields of R’n’B, Pop, Soul, Jazz and Hip Hop. Since I played drums for years and also spent some time of my life in Switzerland as a rapper and beatmaker, I would say that I have a strong sense of groove and rhythm. My goal is to be booked as keyboard player and musical director for national or international tours.

Out here I have been playing in all the legendary LA clubs like The Viper Room, Mint, Hotel Cafe, Whisky, Roxy, Peppermint Club etc. working with artists like Ollie Gabriel, Cody Lovaas, Asal Hazel and Old Man Saxon amongst others. Especially with Ollie Gabriel we had a great residency at Sayers Club this year and played different festivals.
I also played several studio sessions, for example with EDM-Superproducer KSHMR and performed the Swiss and American national anthems with actress Tina Masafret at the Swiss consulate in LA in honor of the Swiss national day on August first.

What moment in your career do you look back most fondly on?
Probably playing many prestigious festivals in Switzerland, for example at the world-renowned Montreux Jazz Festival. And just in general performing on big stages and opening up for artists like Alicia Keys or Jamiroquai. I just love the energy of a live show and the anticipation and electric vibe in the air minutes before the gig. 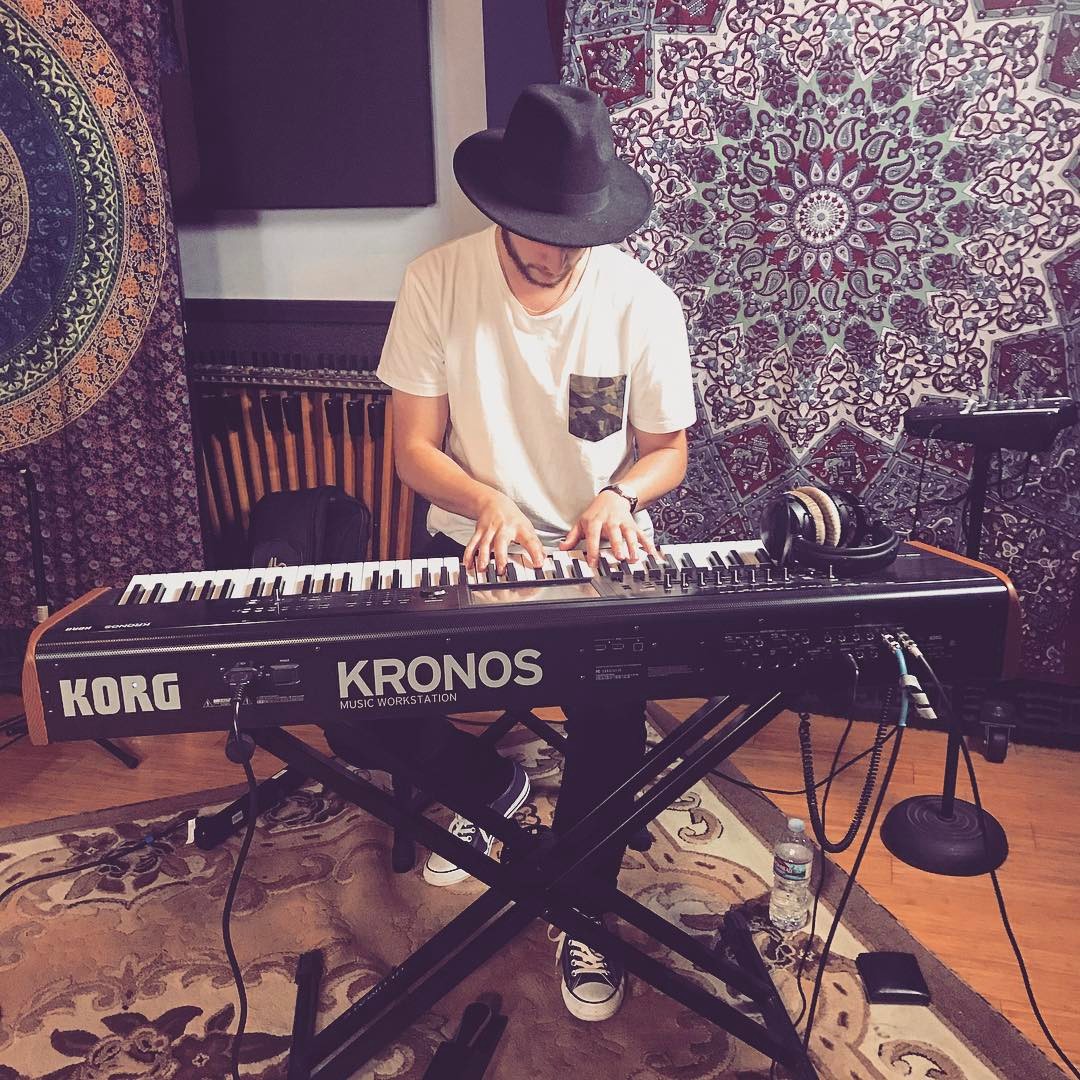 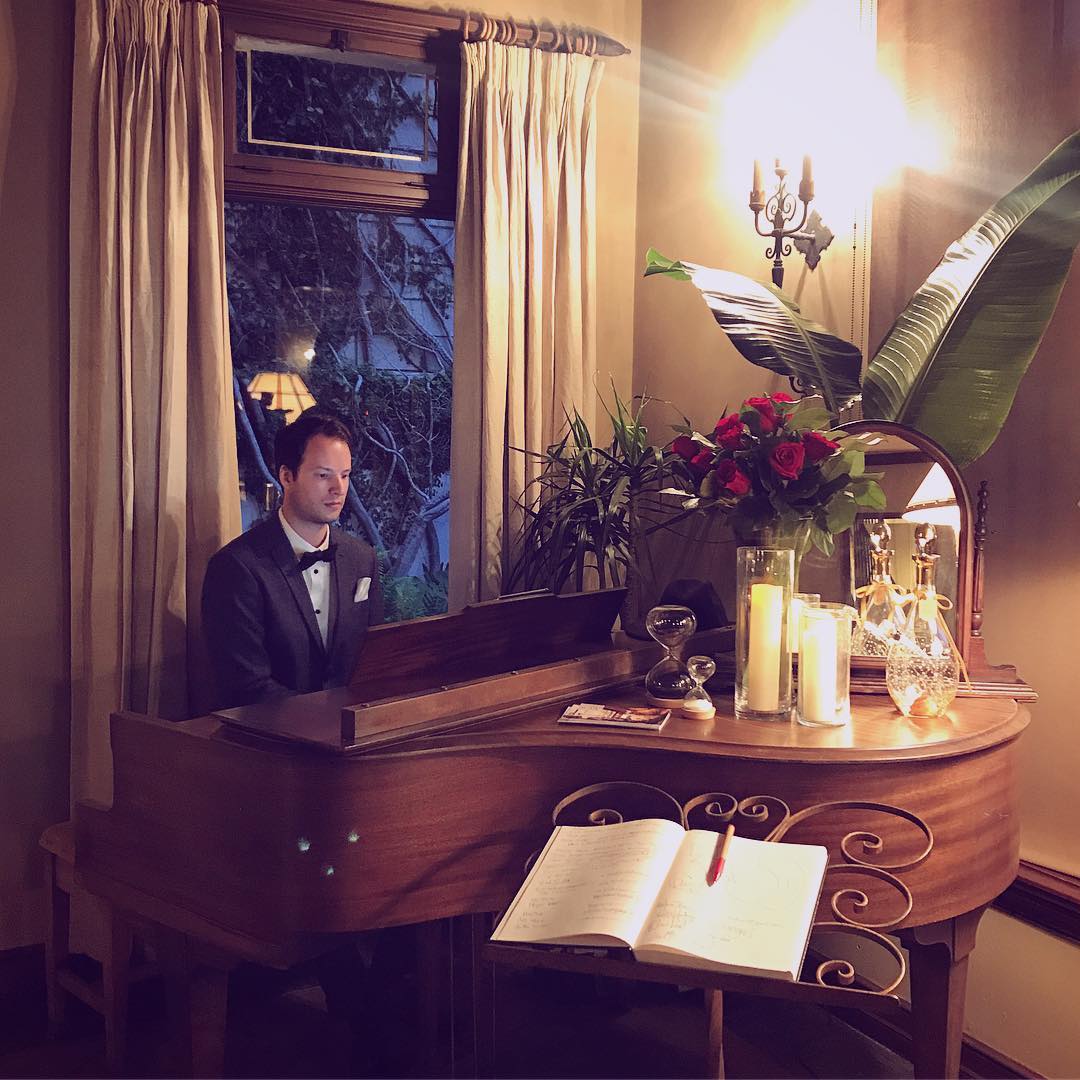 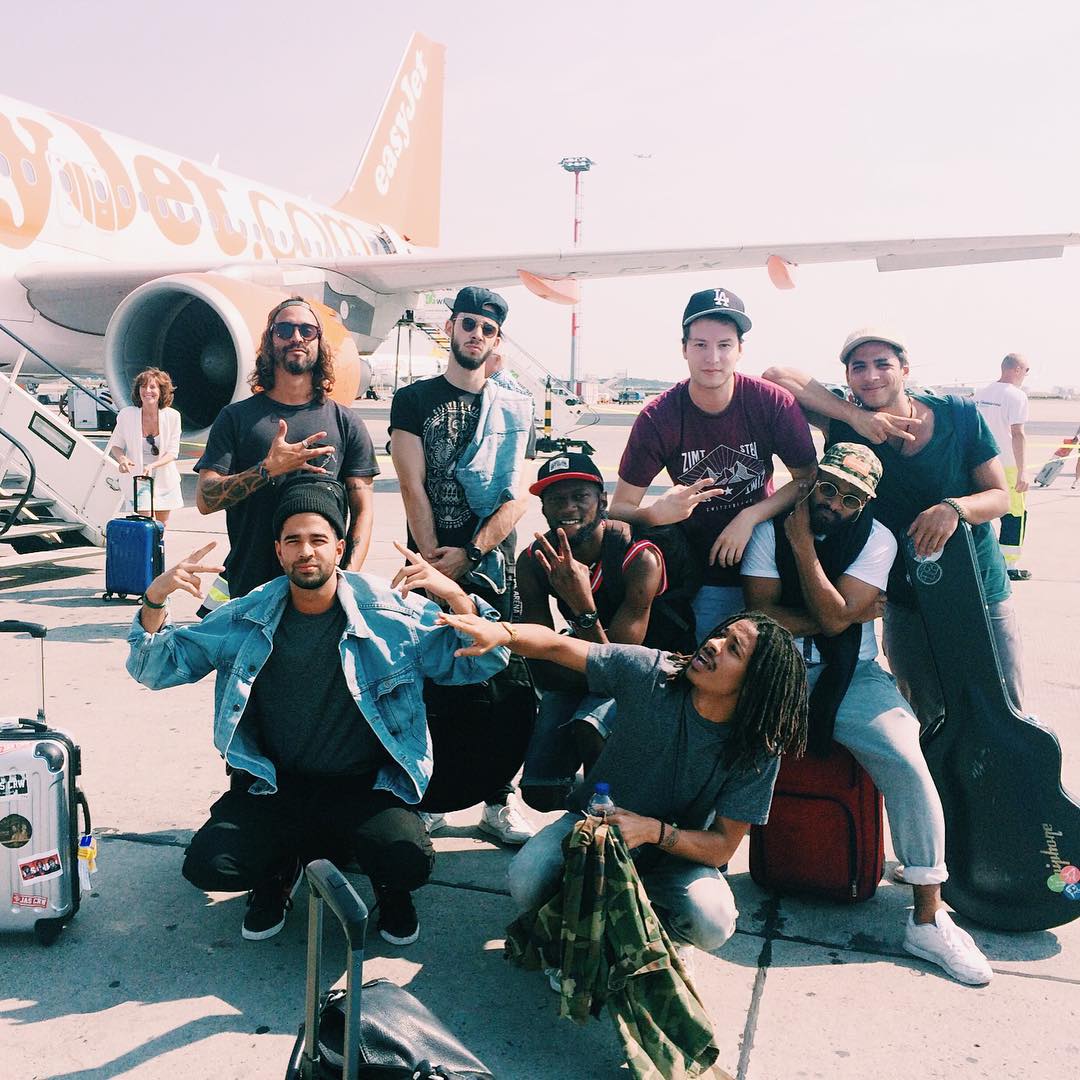 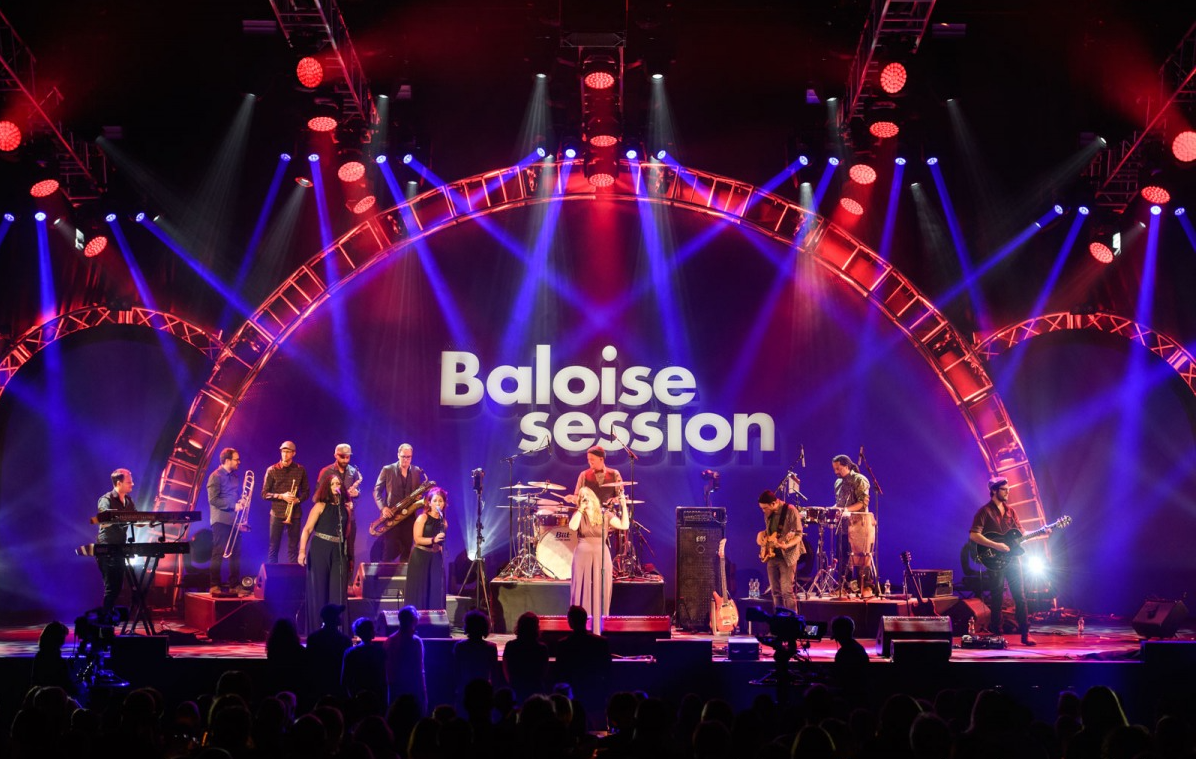 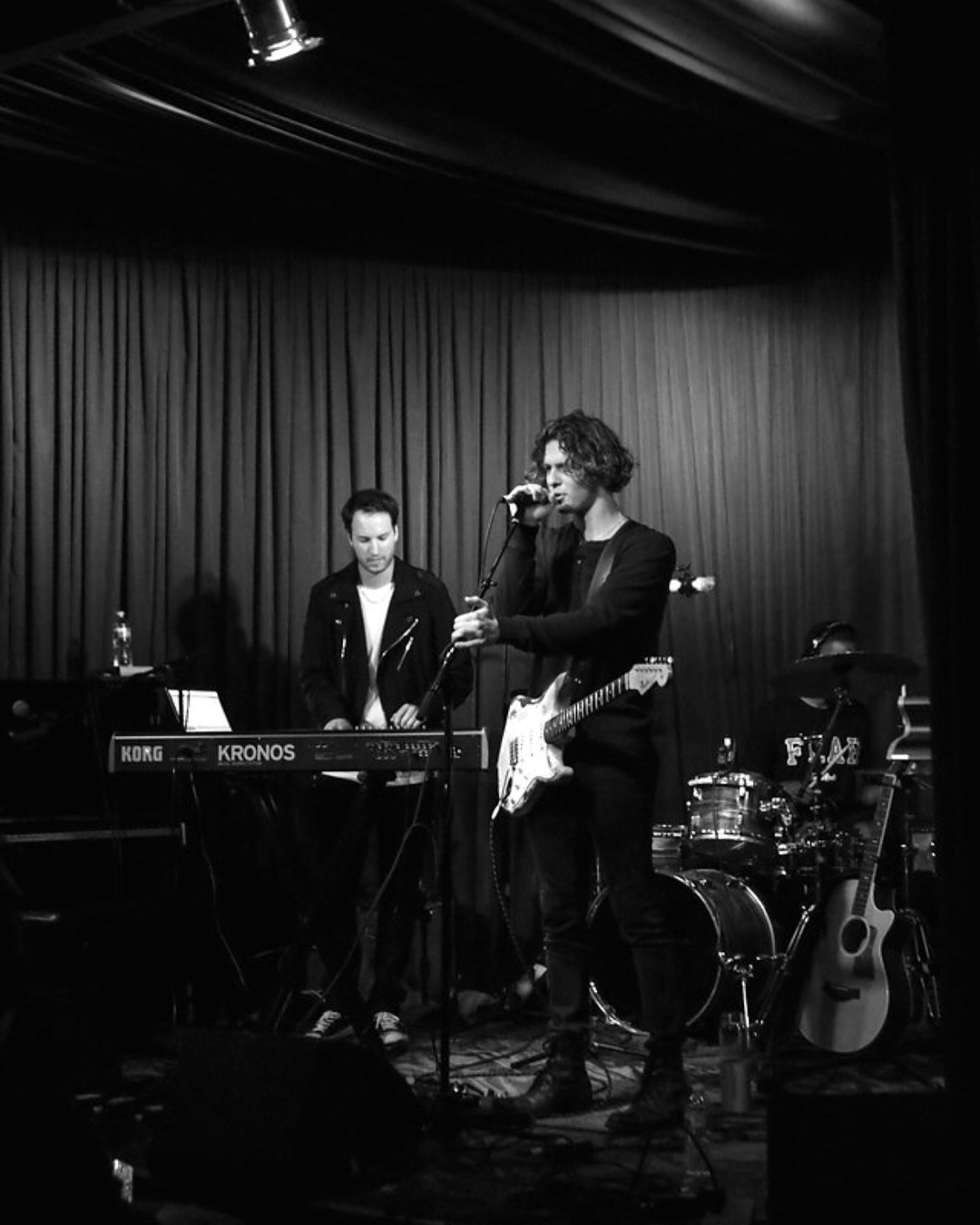 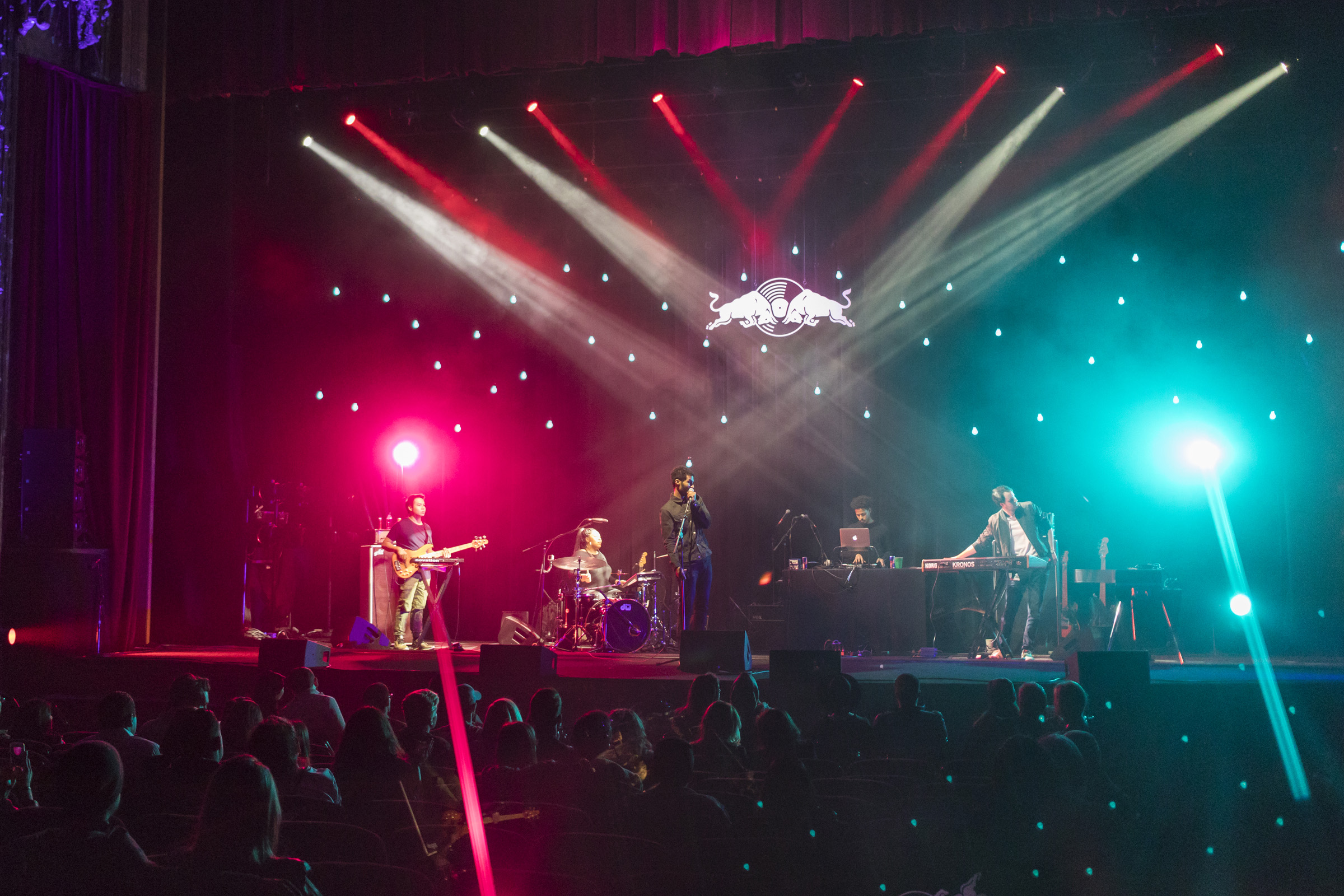 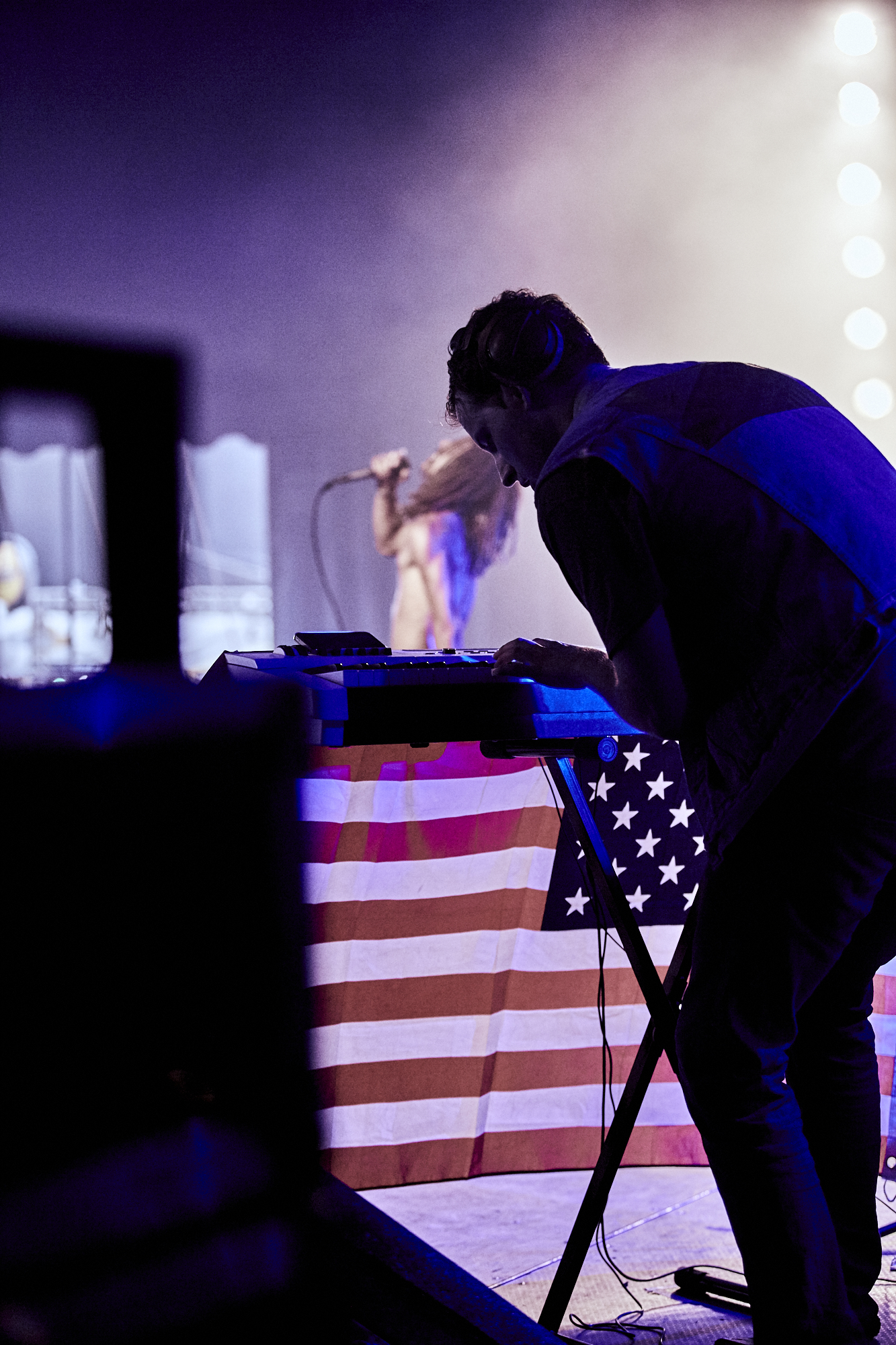 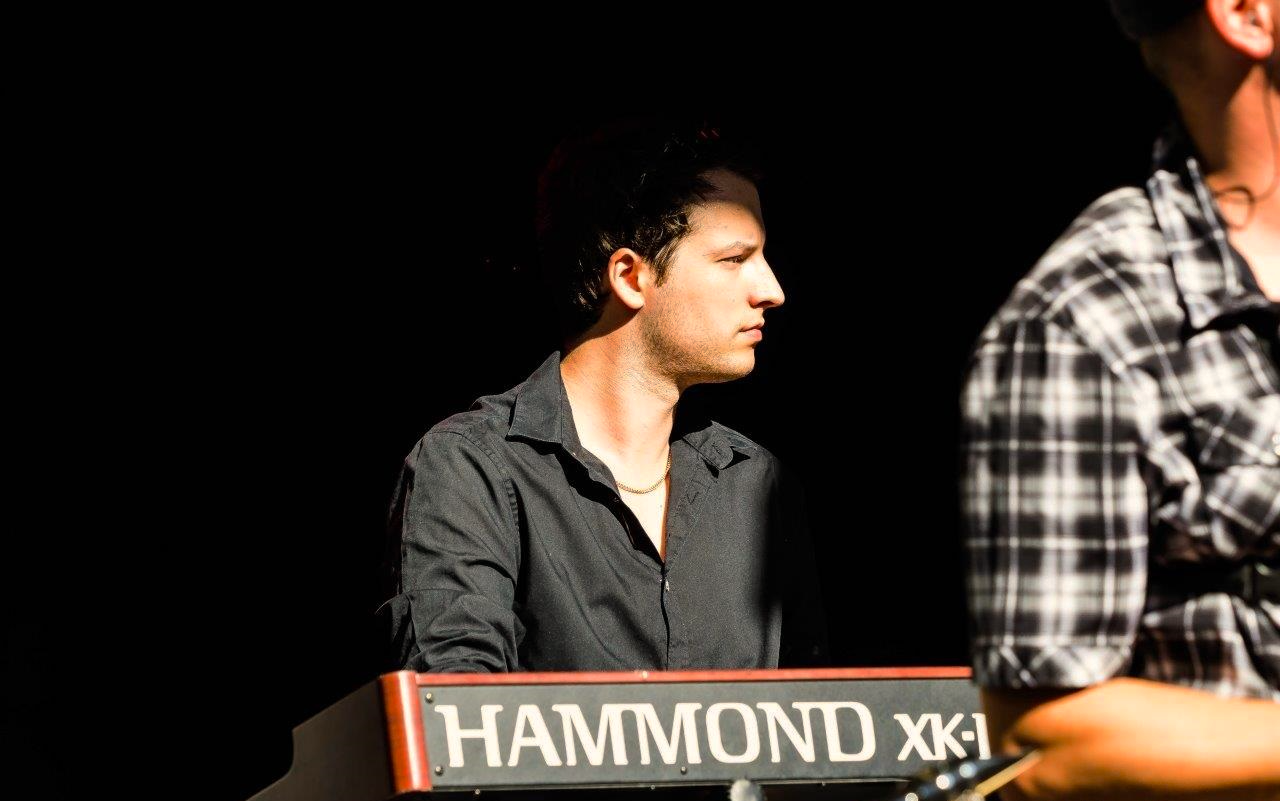