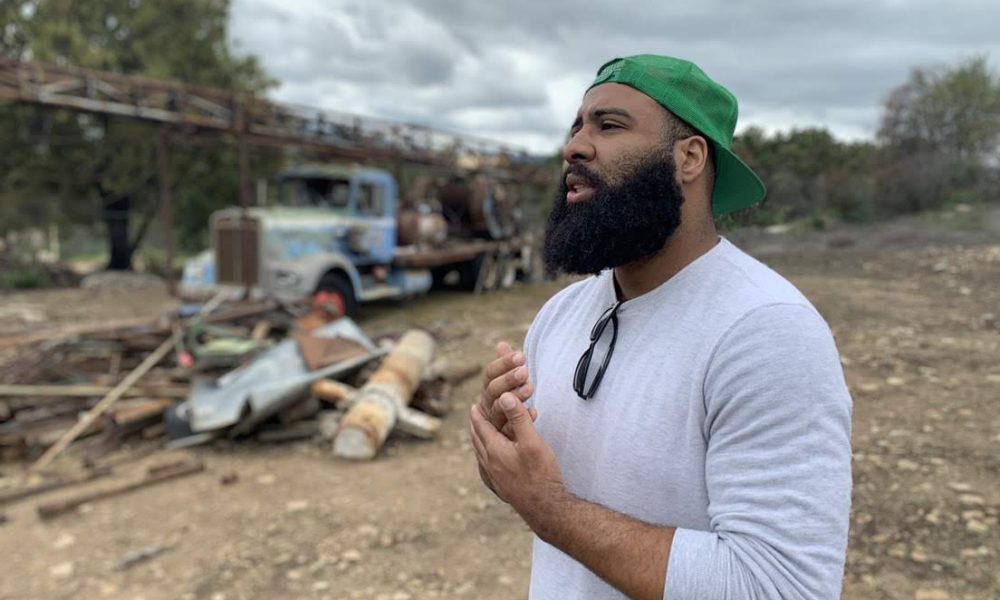 Today we’d like to introduce you to Benjamin J. Taylor.

Benjamin, before we jump into specific questions, why don’t you give us some details about you and your story.
I’ve been obsessed with superheroes all my life and imagining the craziest stories with my action figures as a kid was probably my introduction into storytelling. In college I started out in Animation with the goals of telling my stories with cartoons, eventually ended up with Graphic Design and Religious Studies because I had no idea what I REALLY wanted to do, hahaha. After graduation one of my closest friends and primary collaborator and film director Theo Brown invited me to move to LA with him and his filmmaking friends. That’s when I got the idea of turning our friend group into a film production business, hahaha.

Overall, has it been relatively smooth? If not, what were some of the struggles along the way?
I’m focusing on building an indie film production company from the ground up to maintain creative control for a million reasons, so, it’s never going to be smooth. For years I tried working a full-time job while doing productions after work and on weekends, but I’m too much of a 110% effort kind of a guy and eventually decided to quit my job to focus on our productions full time. That meant I went from struggling to get projects done while paying rent and eating regularly to struggling to pay rent and eat while getting projects done, hahaha, it’s kind of one or another when you’re trying to do things indie regardless if you have money or not.

We’d love to hear more about your work.
Commune Productions is a film production company founded because our primary film crew are also friends from the same university (Southern Adventist University, a small university in Collegedale, TN). While we have been producing our own projects, we are making friends on paid gigs on other sets and are constantly growing our family with like-minded filmmakers who are just as passionate about making their dreams a reality as we are.

We have found over the years that in an industry notorious for backstabbers and pretenders, our team of genuine, hardworking, and honest people attract more just like us. When new members work on our sets, they are usually eager to work with us again just due to the atmosphere alone.

Any shoutouts? Who else deserves credit in this story – who has played a meaningful role?
Our core team is the only reason why I had the audacity to move to this town and do any of this; Theo Brown, Ryan Gunnarson, Aqueela Zoll, Melinda Graves, Tim Banks, David Tilstra, Ricky Morgan, Cory Maracle, Ryan Moore, Steven Dawson, and BJ Pasinger. Then there are the OG’s that encouraged us to move out in the first place and helped us get our feet wet in the industry; Thomas Wentworth, Leslie Foster, Ralph Jean-Pierre, Dennis Hill, Adrian Murphy, Ife Olaore, RJ Hendricks, and John Fordham. I could say so much about each of these people and what they mean to me in my life let alone the amazing things they’re each working on. This core team alone has enough talent and goals for me to support to (hopefully) rock the industry, but the growing list of names, talent, and collaborators grows with each day we’re individually onset or even go out for drinks. 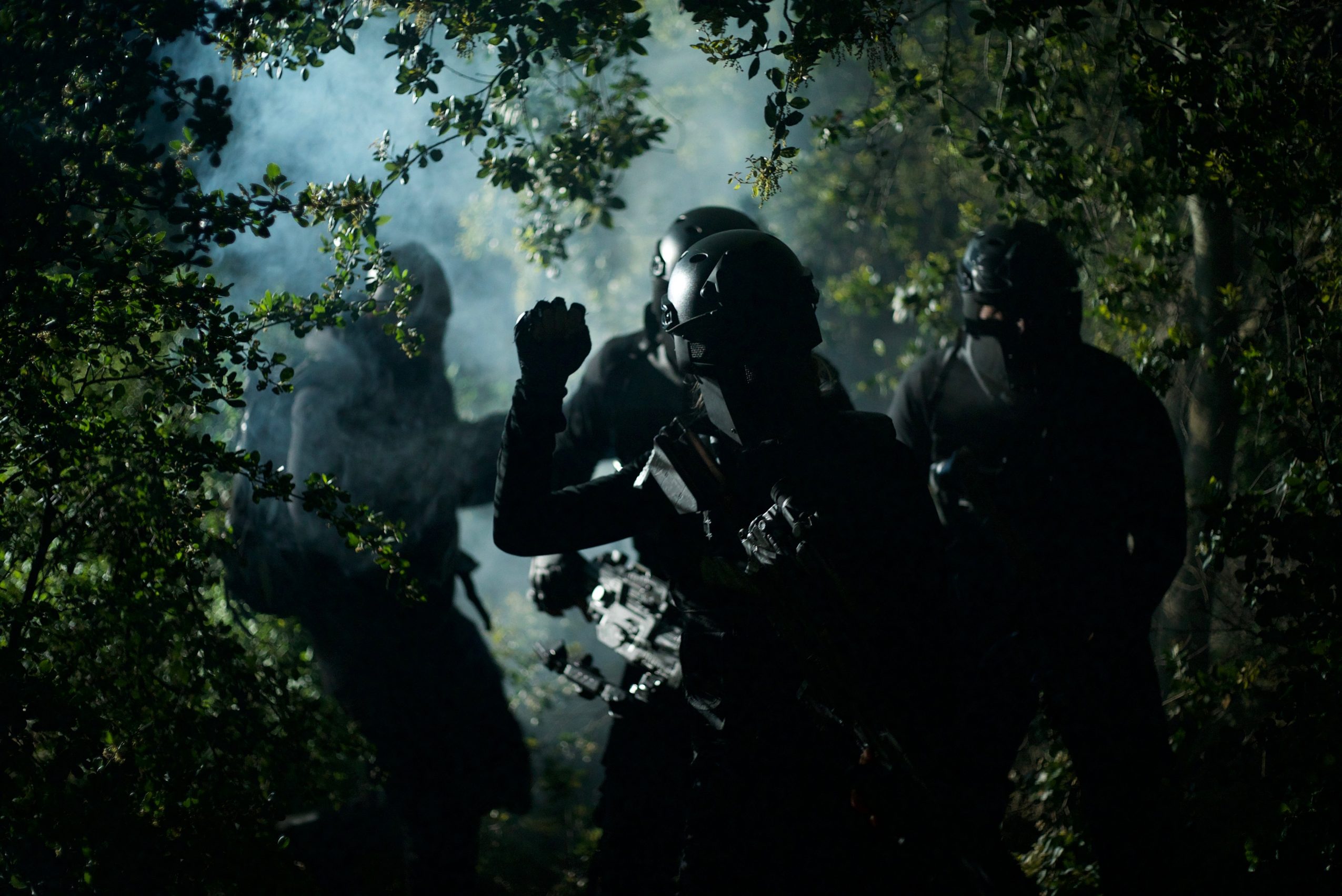 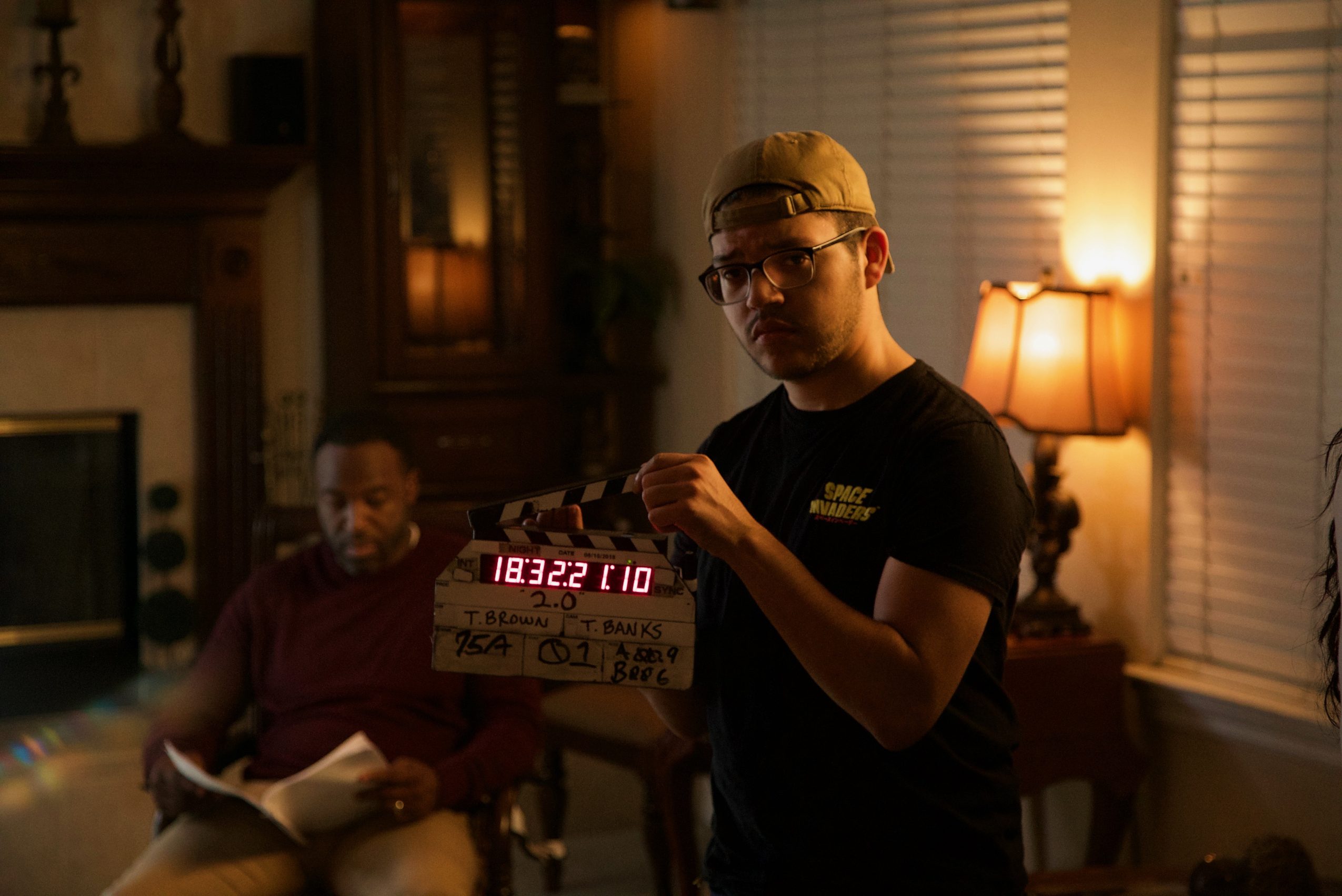 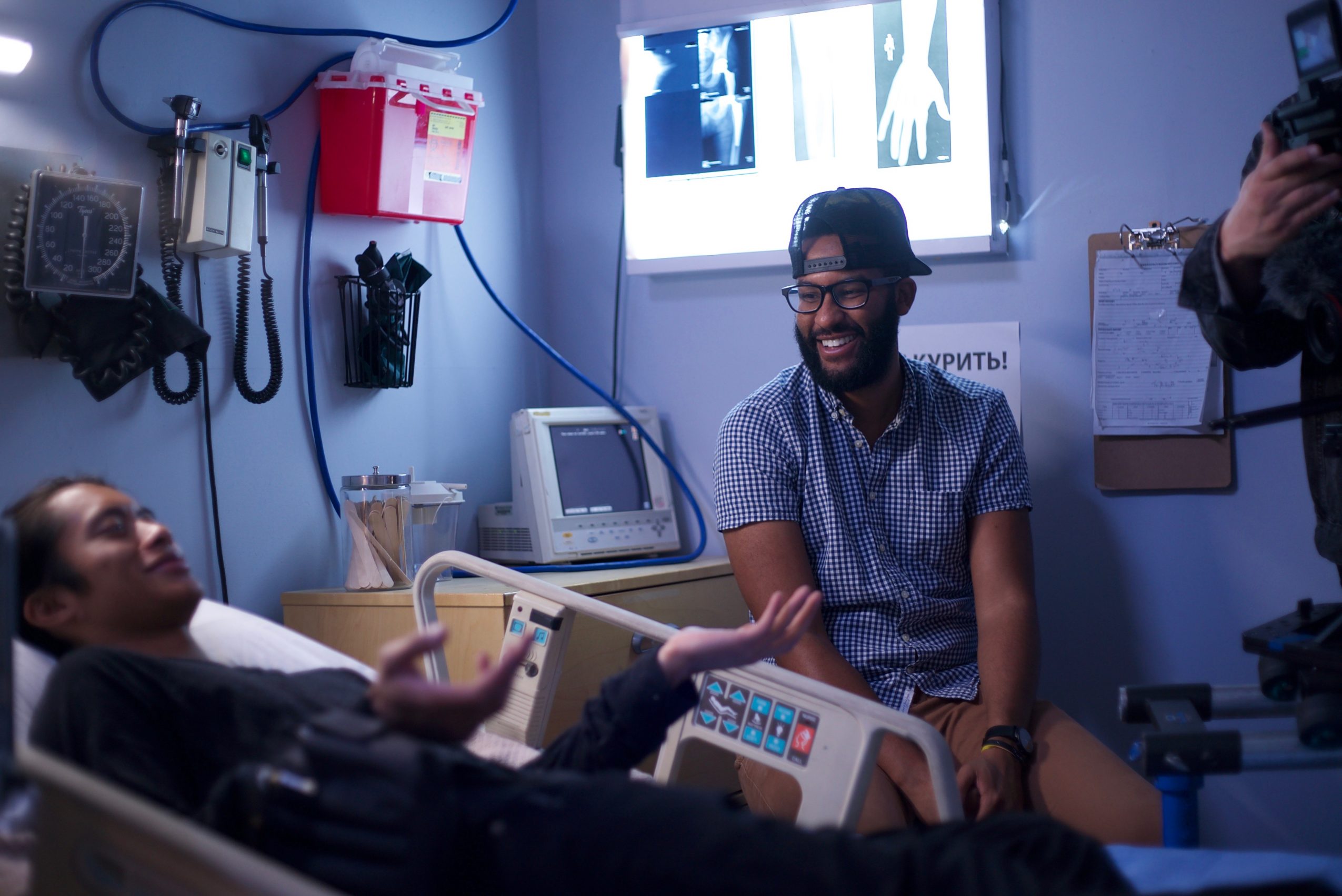 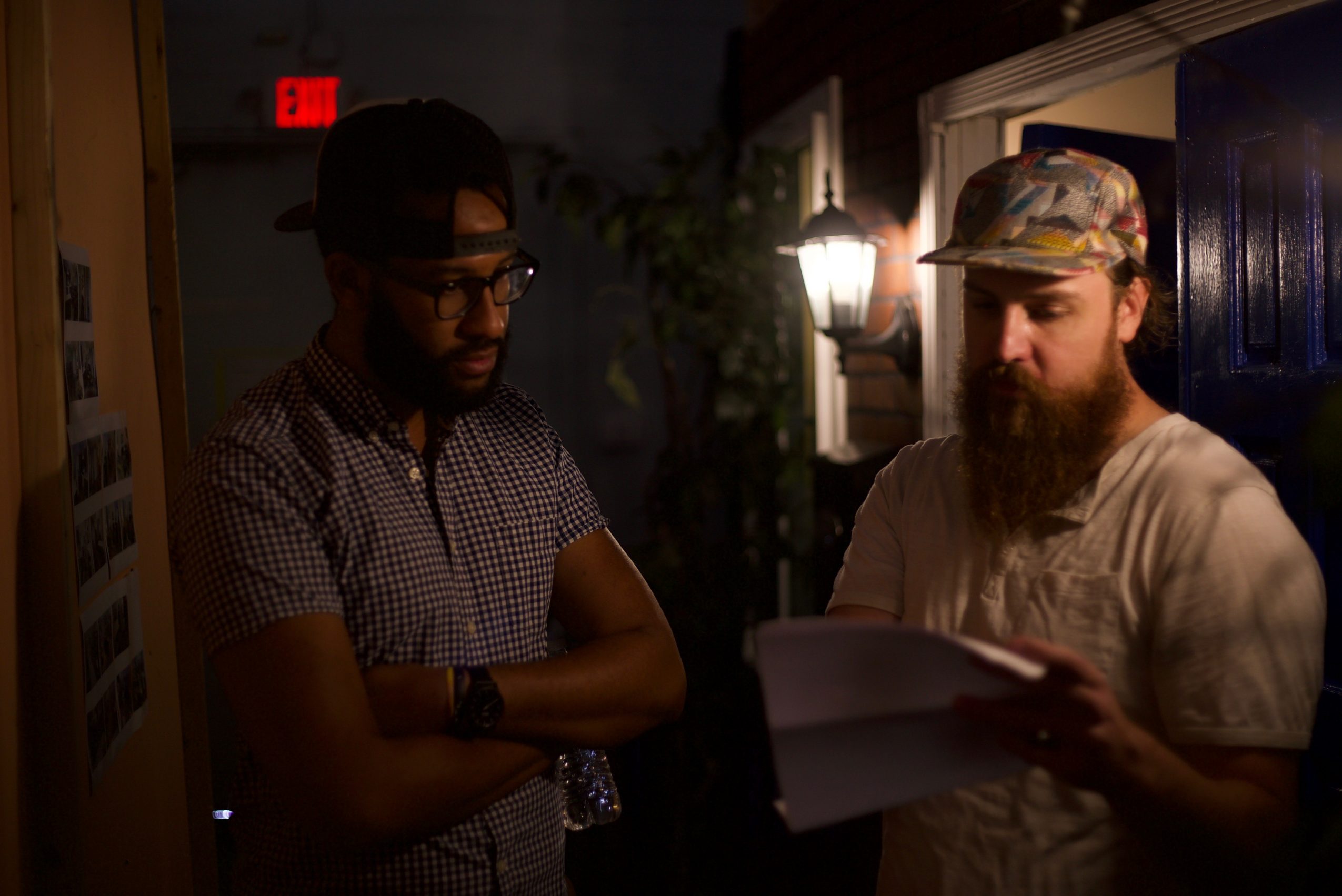 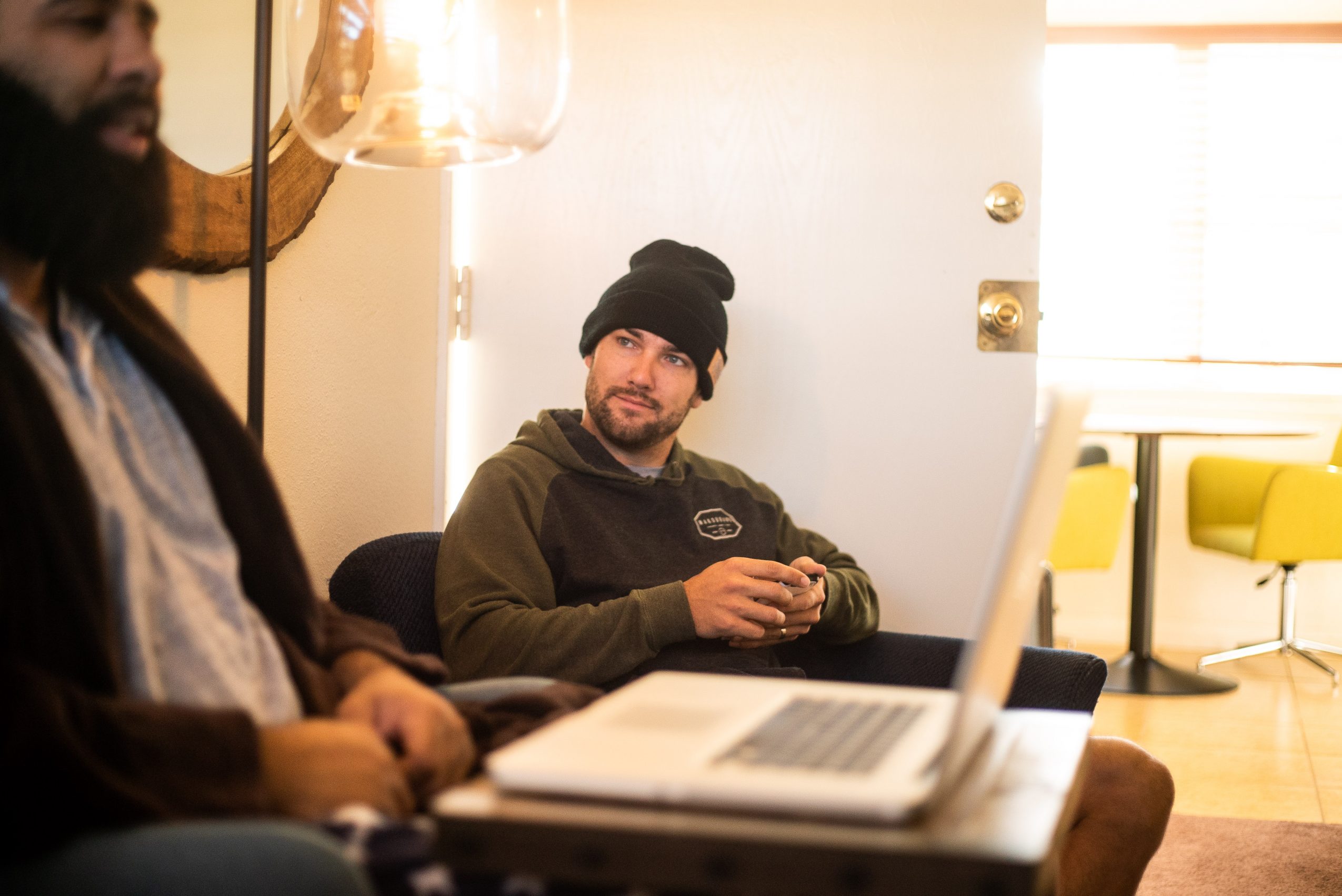 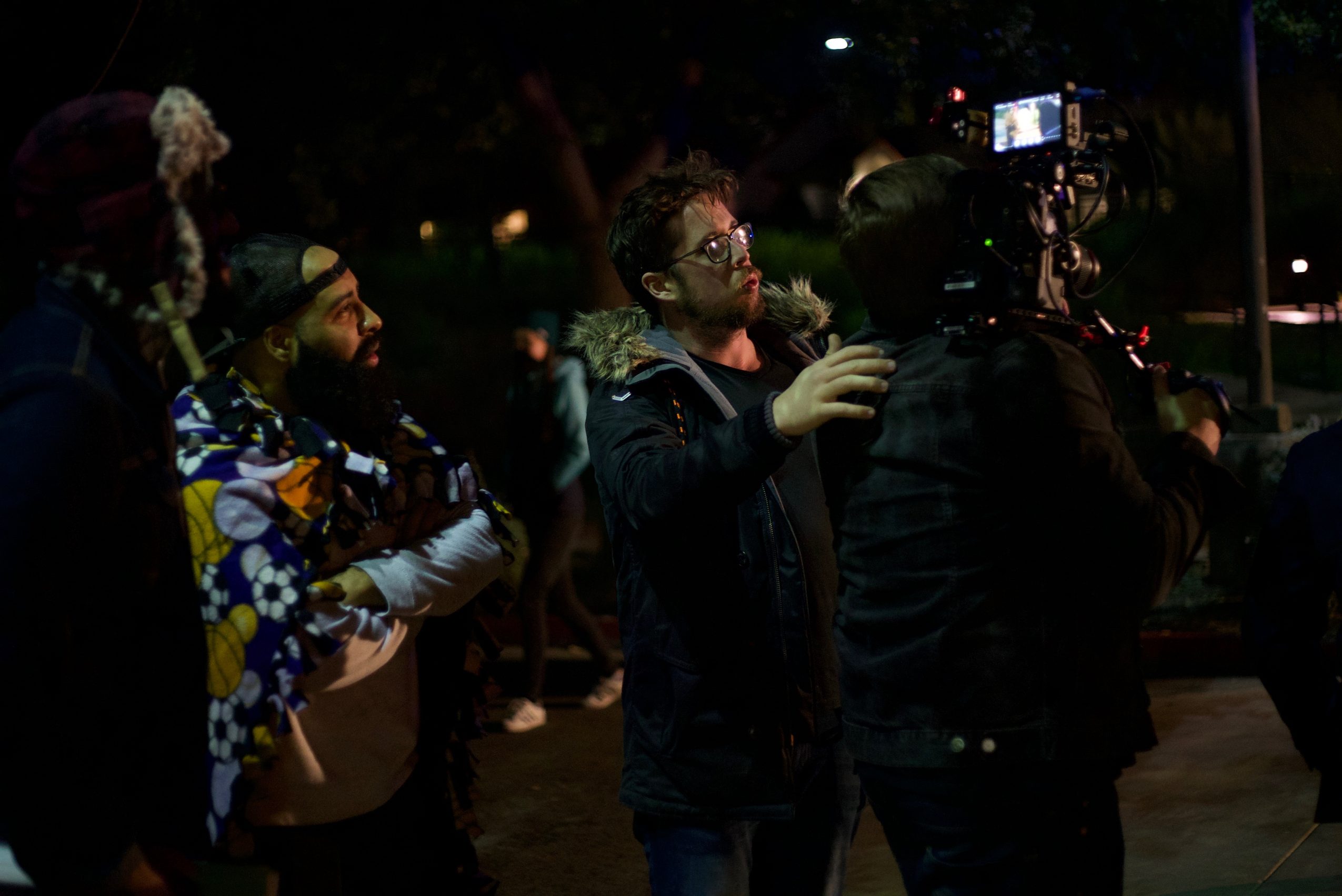 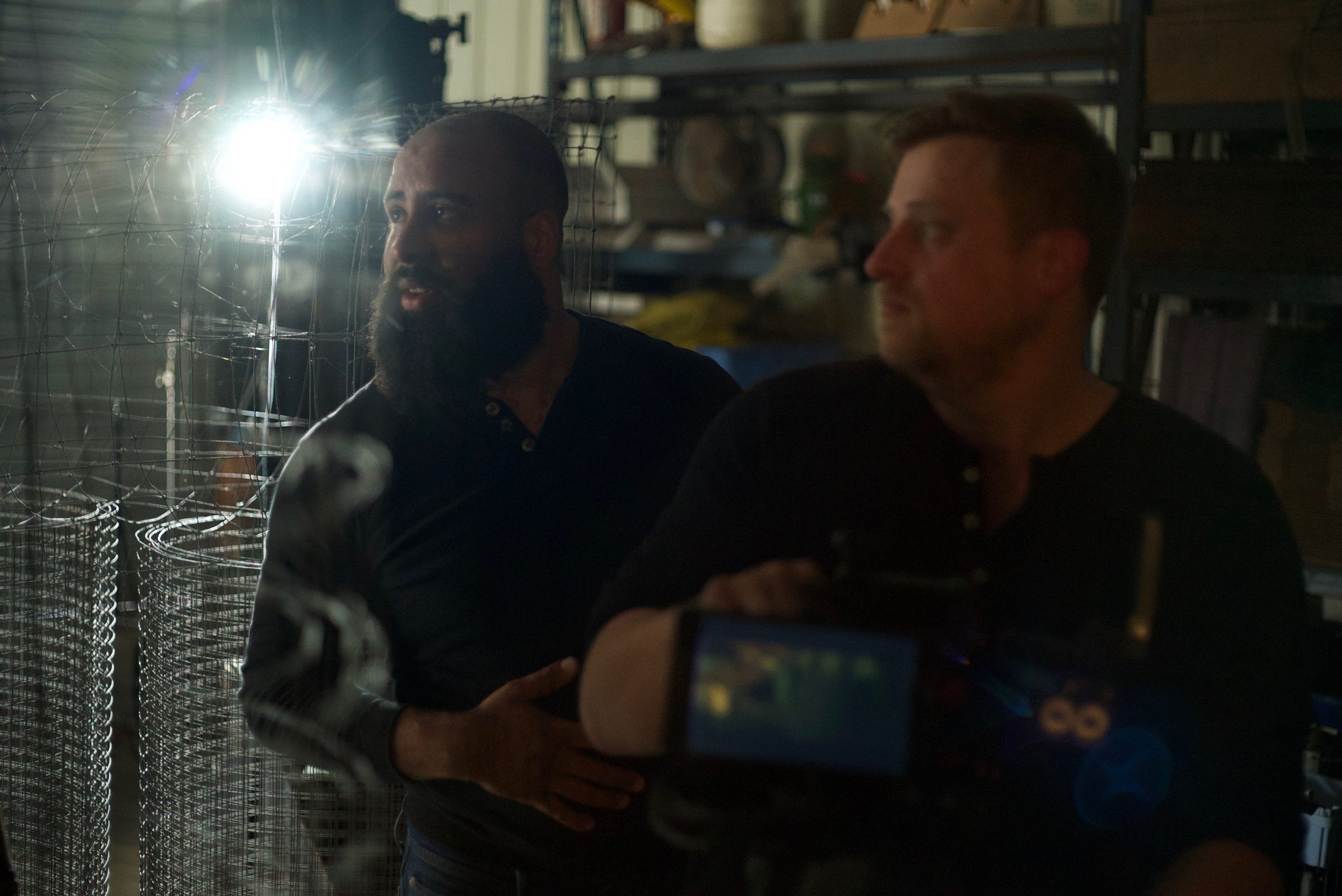 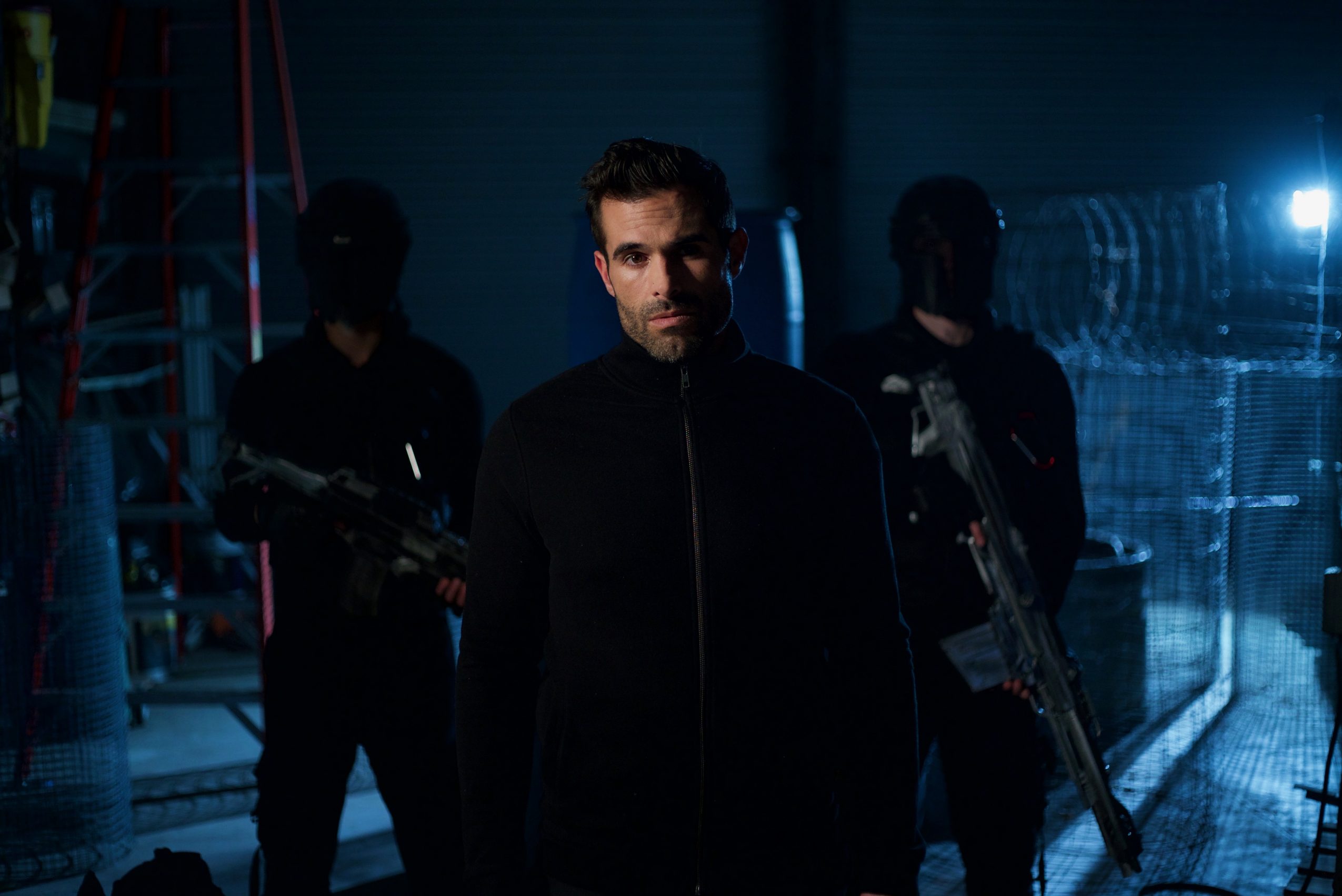 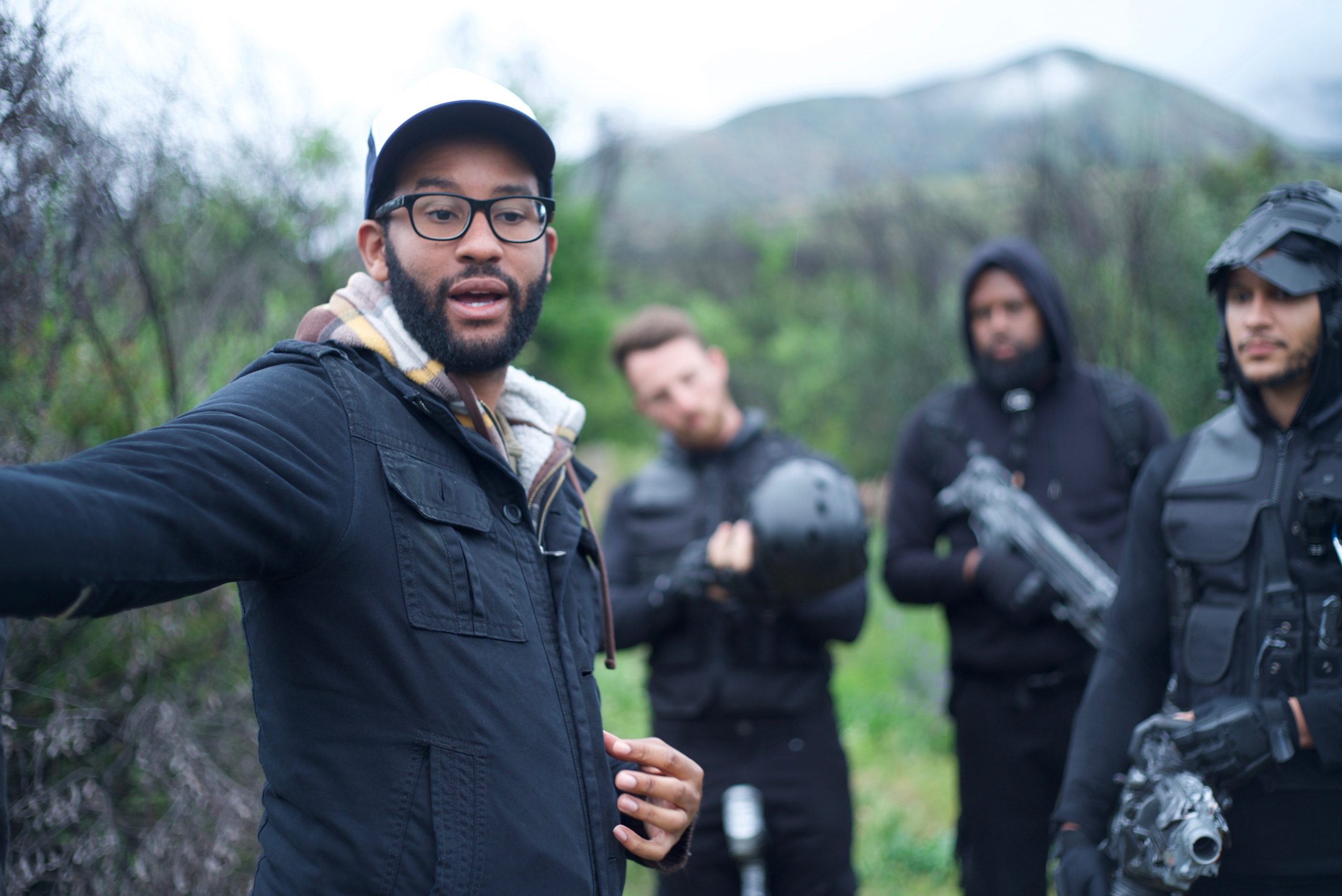