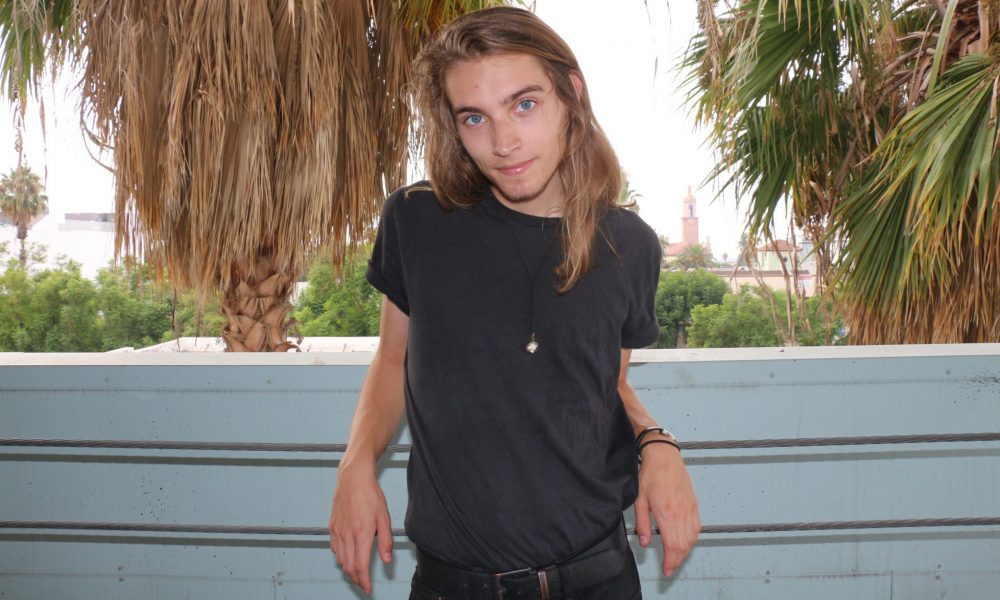 Today we’d like to introduce you to Benjamin Fortin.

So, before we jump into specific questions about what you do, why don’t you give us some details about you and your story.
I started my journey with music in the orchestra program that my elementary school offered when I was about 11 years old. I knew I wanted to pursue music, but I was always changing instruments and I couldn’t find what felt right for me. It wasn’t until I reached the age of 12 or 13 that I discovered an old guitar in my father’s closet and started messing around with it. It was at that moment that I realized I wanted to get really good at not only music, but guitar to be specific.

About a year after I started playing, I signed up to play in my school’s jazz band. I was pretty terrible at it since I was still a beginner.

When I reached high school, I joined a punk/rock cover band. We played some gigs around the area every now and then. I also wrote music with other musicians that were mostly older than me at the time. I was always playing guitar and I usually put 3 hours of practicing before my school work each day.

After I turned 18, I decided to study at the Musicians Institute in Hollywood in order to continue my journey with music. All of the guitar teachers I studied with really made an impact on not only my musicianship but also shaped me into the person I am today.

Once I graduated, I learned the hard way what being a starving artist means. I earned a couple of good gigs such as playing in a ten-piece jazz/fusion band called Mr. Giant, performing at the Renberg Theatre with the TransChorus of Los Angeles, and playing in clubs and bars with a handful of different L.A. artists. I was also kicked out of bars a couple of times because I was too young to be there! Even though I didn’t have it all figured out enough to play music full time, I knew I was still right out of the gate with school and had some time to catch up. A few months after graduating MI, I earned my first music teacher position at an after school program which had me traveling around many schools in LA. I also picked up a morning job just to make ends meet. At that time, I was still playing with many different artists and I was working morning to night just to be able to pay rent. I stayed with the job to gain teaching experience until I found better opportunities.

After four years in L.A, my day job now consists of teaching guitar all afternoon and leaving just in time for my next rehearsal or gig. I am still surprised by what kind of good and bad gigs you can get in this town!

We’re always bombarded by how great it is to pursue your passion, etc. – but we’ve spoken with enough people to know that it’s not always easy. Overall, would you say things have been easy for you?
There have definitely been some highs and lows along my journey.
The biggest struggle I have had took place in the summer after I graduated MI. All of the teaching positions I applied for wouldn’t accept me because I had little to none teaching experience, but I couldn’t get any teaching experience because nobody would hire me! So, I ended up being a cashier for a few weeks, and for me, that was hitting rock bottom. Once I finally landed my first teaching position, things went a little smoother. Towards the end of my first teaching gig, my boss started asking me to teach other subjects that were not music or guitar related. At that point, I had to deal with it because I needed the teaching experience, and my gigs as a guitarist were not paying my rent! Eventually, I was, in fact, able to find another opportunity as a real guitar teacher and do something that I love. However, my path has been very difficult and not as straight forward as most careers can be. Above all and most importantly, I believe that failure to achieve your own goals and expectations can eventually lead to many great opportunities and open up new pathways in order to achieve success.

What do you do, what do you specialize in, what are you known for, etc. What are you most proud of? What sets you apart from others?
I am a professional guitarist based out of the L.A area. I work as a guitarist for local bands, churches, and independent artists. One of the bands I am involved in is called Agent 18 and we are a classic rock cover band that plays monthly gigs around L.A. I am also a guitar teacher and I am currently writing my own material to release and perform in the coming years. I would say I am most proud of being able to work alongside all of the members of the all-original jazz/fusion band called Mr. Giant, the hard work of all of my students, and being able to play for a huge number of songwriters, artists, and industry professionals. The things that set me apart from others are not only my passion for my work and determination but also the fact that I am trained to be a professional guitar player and a working musician. Being a musician involves proficiency in reading music, knowledge of music theory, and a trained ear. I am prepared for all kinds of scenarios when I show up to a gig.

What were you like growing up?
I grew up in a small town in New Hampshire called Dover. I think I took it for granted growing up but the town is very pretty and full of greenery. My parent’s house is right by a bay that leads to the ocean. Growing up, I had my fair share of hardships. These made me a little unpredictable in my early teens, and very painfully quiet when I reached high school. Playing around NH in a rock band and also working with my father were the two things that kept me occupied. I had my close group of about four friends in high school and we did the craziest things. When you have nothing to do in a small town like Dover, you have to make stuff up… so that is exactly what we did. We were never the party type or extremely social, we were just knuckleheads and very nerdy. Most notably, we were always trying to fix a go-kart my friend’s father gave them. It worked for us sometimes, but that thing was a death trap considering the brakes didn’t work. All of us are still friends today and I am very grateful for that. If it wasn’t for my friends, my personality would be totally different. 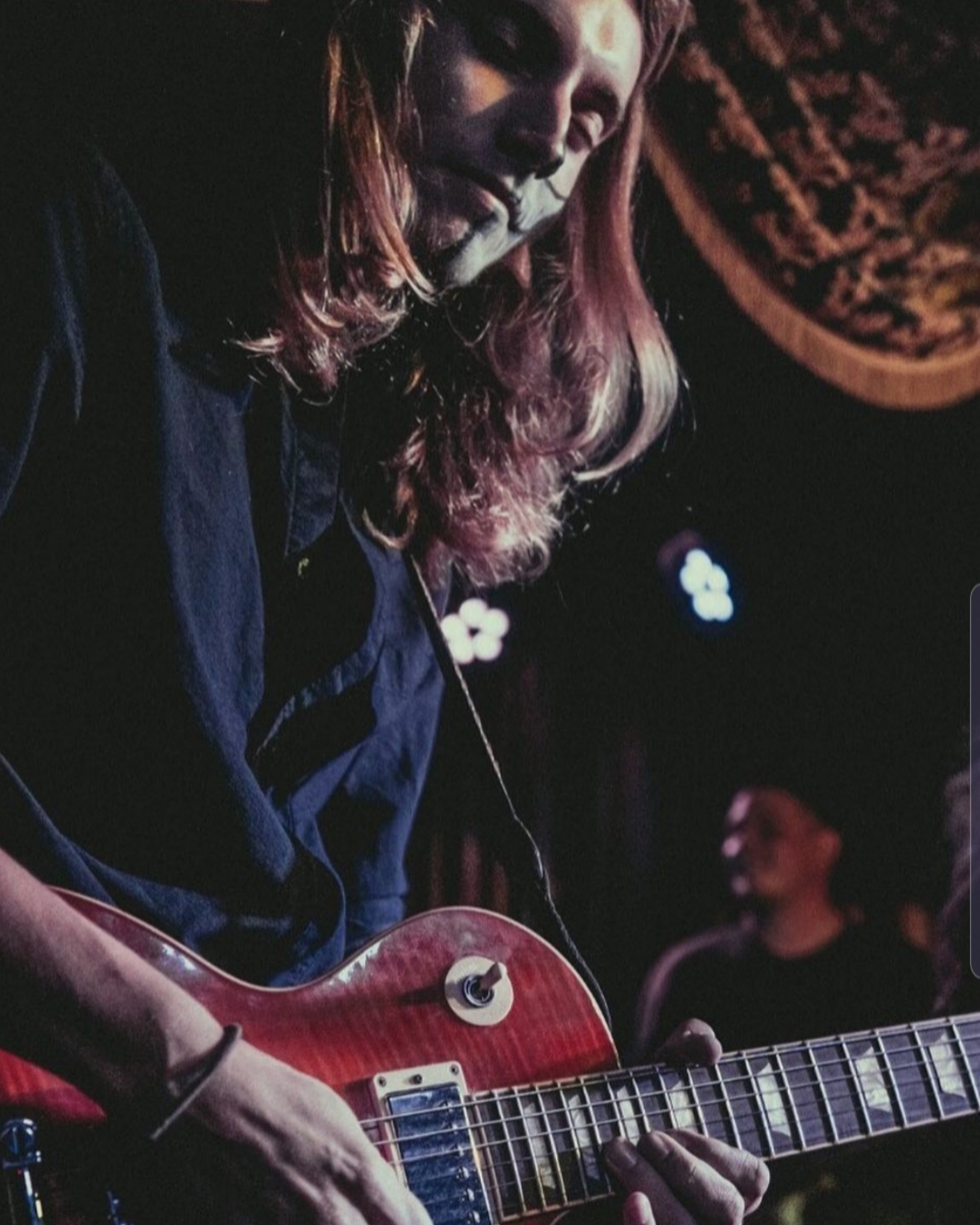 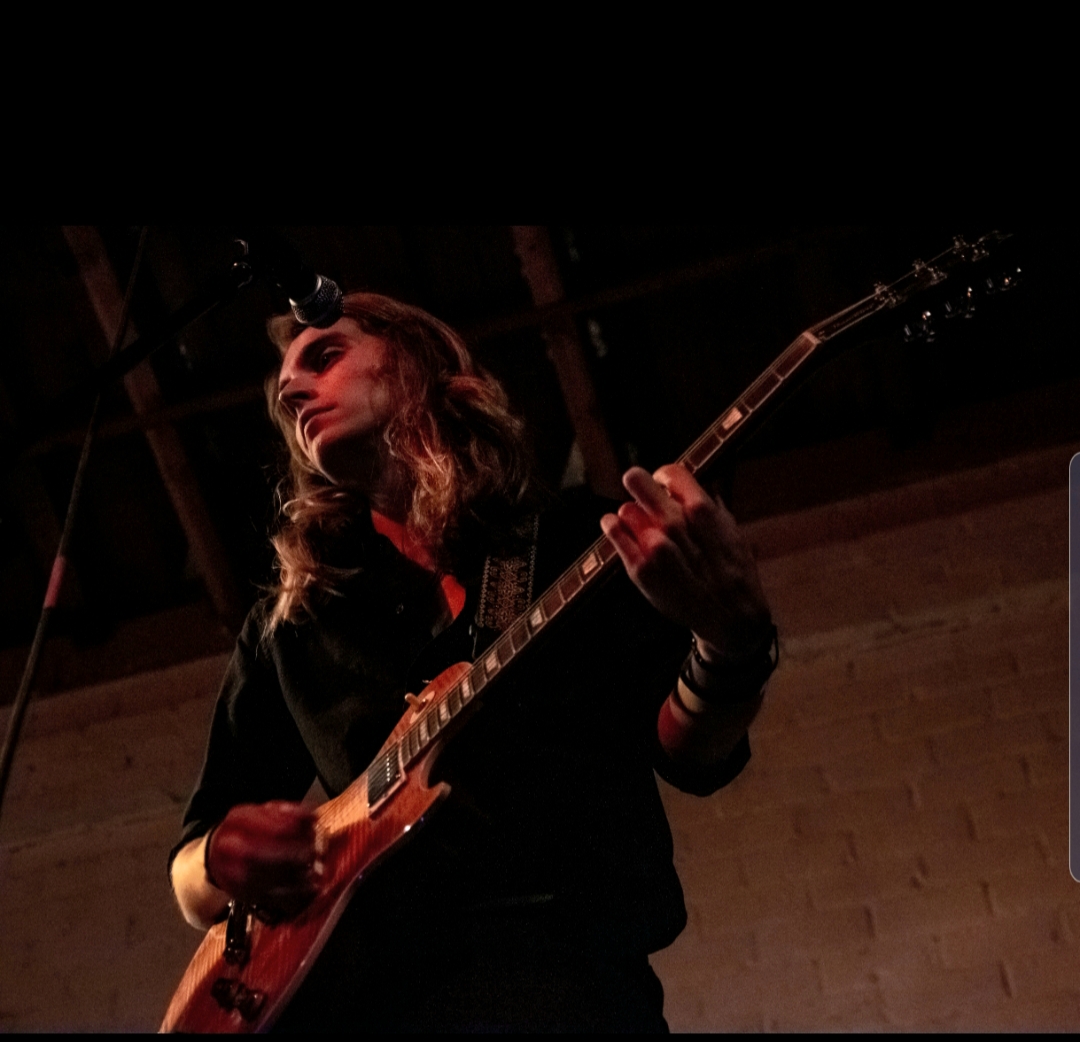 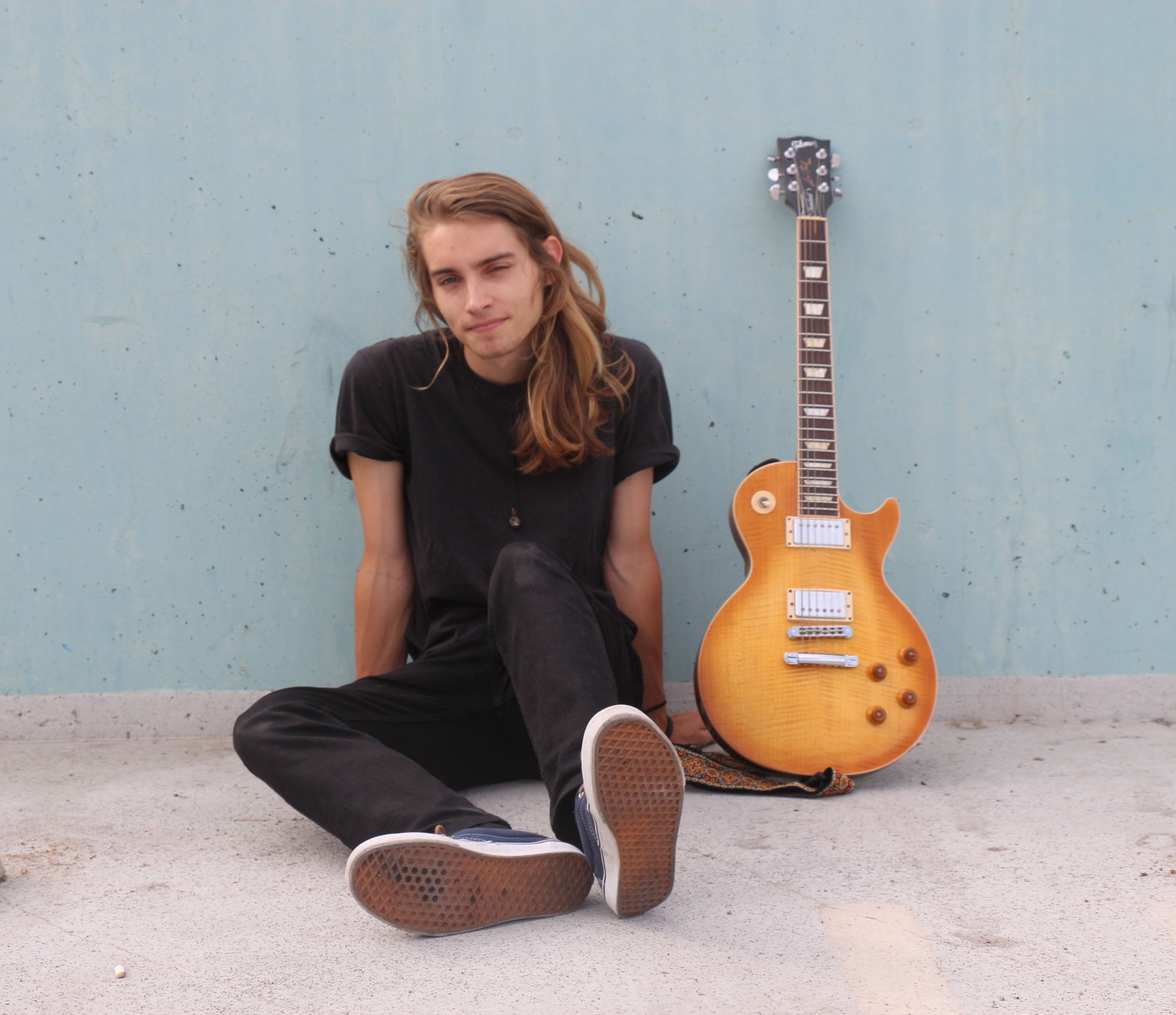 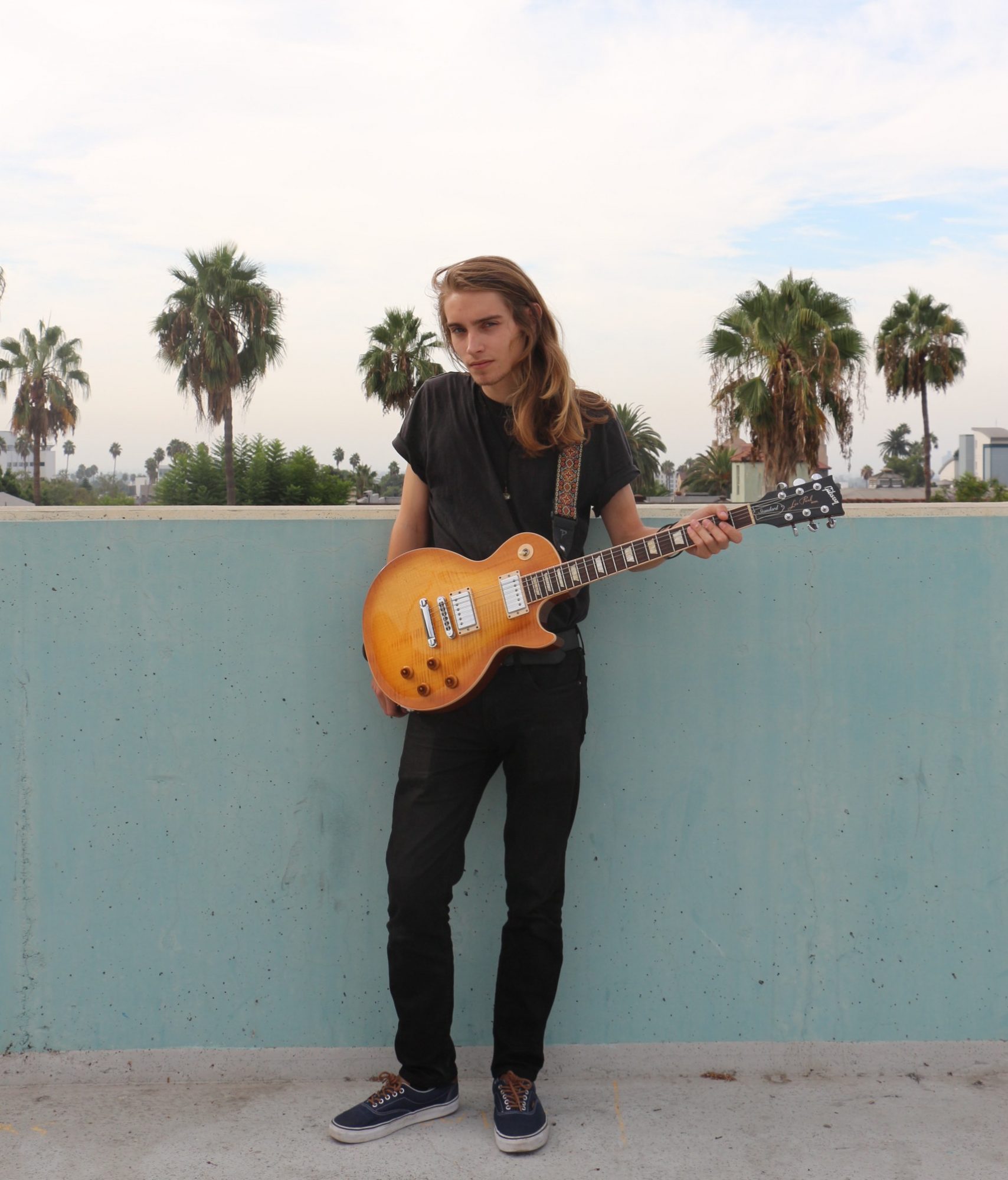 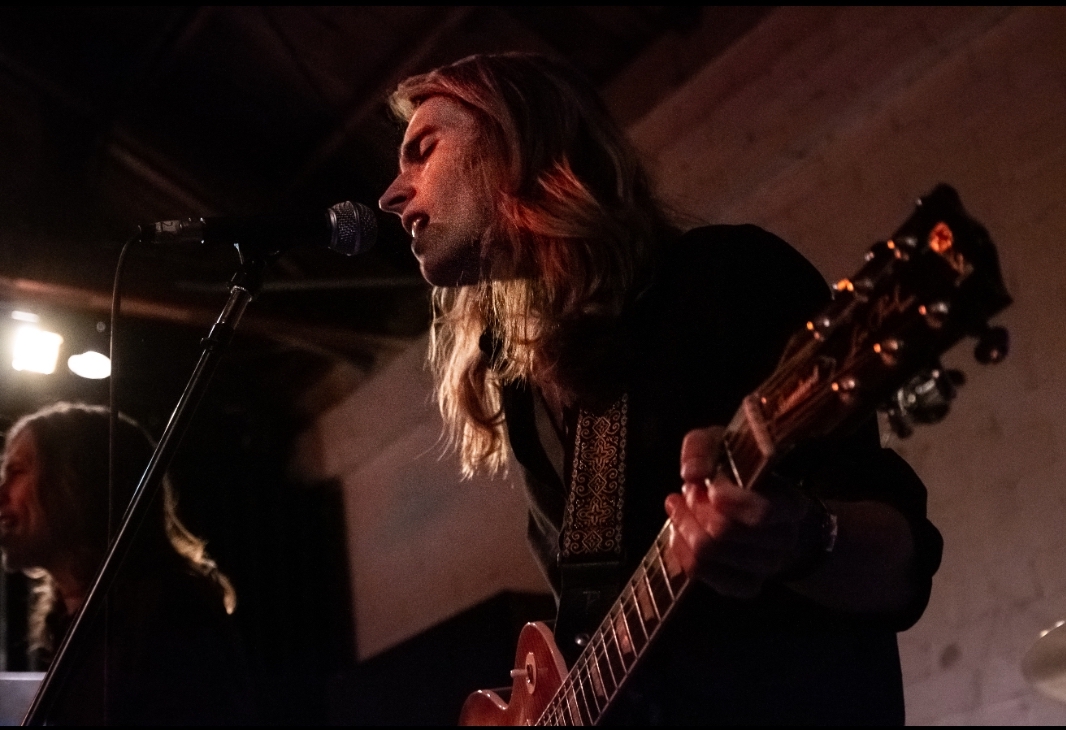