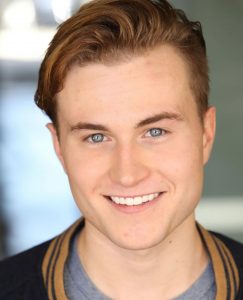 Today we’d like to introduce you to Benjamin Breault.

Hi Benjamin, please kick things off for us with an introduction to yourself and your story.
I was born in Boston, Massachusetts and raised in a small town on the Seacoast of New Hampshire. As a young child, I was really into music and had a large obsession with the Beatles. I remember wanting to be just like them and pushed my mom to let me play an instrument. My brother had already been playing the guitar, so I decided to take on the electric bass and keys. My friends at the time wanted to start a band and I begged them to allow me to join. I was the bassist for the band and even took on singing, which I didn’t know I could actually do so well. We were only ten years old at the time but managed to get quite a bit of gigs throughout the seacoast. Upon turning 15 and getting ready for high school, the band split ways and my interests brought me to another passion. The performing arts, specifically theater. I ended up joining my high school’s drama club and was cast in Grease my freshman year. This experience is what really solidified that acting is what I wanted to do. I didn’t want to perform just at my school, so I decided to start auditioning for regional theater in the area. I ended up being cast in a few musicals and plays and started to surround myself with people who would push me forward.

At the time, I was watching movies and television any chance I could get back on the couch, which was rare because I was so busy. I wanted to start doing film and television work but assumed it would be almost impossible to get myself involved in it. There were so many actors and I was just this little fish in a small pond. My mom tried to find any information she possibly could on local film auditions. There wasn’t many, but Boston was close by and provided many great opportunities. I ended up finding an agent who took the time to sit down with me and hear my story. They loved me and ended up signing me, but I still had a long way to come. I hadn’t done much but was excited to start dipping my toes into screen acting. I began auditioning and taking classes before finally starting to book. Now I am in my 20’s and have managed to get representation in Los Angeles where I currently reside. I love Los Angeles and the community of artists it has to offer.

Would you say it’s been a smooth road, and if not what are some of the biggest challenges you’ve faced along the way?
Being an actor and putting your whole world into your craft definitely comes with its challenges. At a young age, my mother would often drive me to Boston for auditions. Once I got my driver’s license, I had to get myself down to auditions on time. Auditions would come up at random times throughout the week and sometimes this meant missing school. I would often spend all my time on the audition prep and get behind in my school work. The balance between what I loved to do and my education was a hard thing to get used to. During my senior year of high school, I had a lot of auditions and missed more school than I ever had before. It didn’t feel good, but I would drop anything for an acting opportunity when it came up. After high school, I put a lot of pressure on myself to choose between going straight to college or spending my first few years in Los Angeles. A lot of my friends had already committed to great universities and I couldn’t make up my mind. I ended up choosing a university in NY for acting, but my heart didn’t feel like this was the right decision. A week later, I was told I had booked my first recurring television role and I decided, of course, that I would hold off on college. Since then, I have managed to find my way and follow my heart. I am now a happily working actor here in LA.

Appreciate you sharing that. What else should we know about what you do?
I am an actor and creative who has been working in the entertainment industry for six years. My larger credits in film and television include Netflix’s “The Society” and Amazon’s “Selah and The Spades”. At the moment, I am working on three episodes of a series for Showtime. More news on that to come soon. When I am not acting, I am writing and producing music with other creatives. Not only do I act and write music but I also produce my own content. Most recently, I co-wrote and starred in my own short film called “Playing With Fire” which will be released in the coming months.

How do you think about happiness?
People, nature, and art are the three things that make me most happy. People make me happy because I thoroughly love talking. I will talk your ear off, honestly. Even if it’s just nonsense, I will sit there and have a cup of coffee and listen to what you have to say. As an actor, I also love people watching and the behaviors that humans express on a daily basis. This only allows me to get a better sense of certain characters I am playing. I love taking a real human behavior or trait and using it in my performance. I love nature because it is inspirational to me. Nature is the basis of human life after all. Nature and seasons have always had a major effect on my mood and thoughts. I love the peacefulness and space that nature has to offer us and our emotions. Art makes me happy because it allows me to feel different emotions in different capacities. For instance, music will make me feel a certain way depending on what I am listening to. Even when I am looking at a painting, it exudes some sort of emotional response in me. It’s sort of a thrill to me to be able to feel many different emotions through art of all sorts. 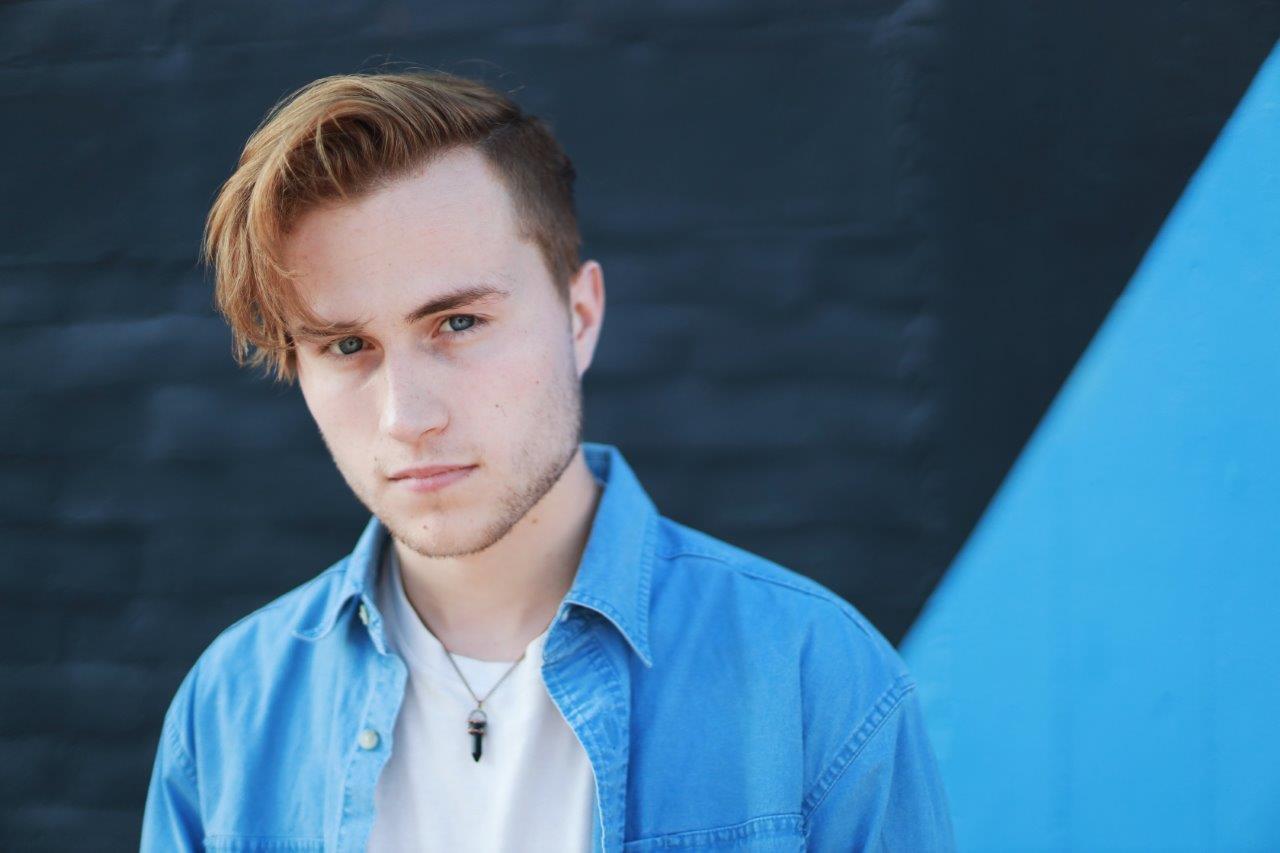