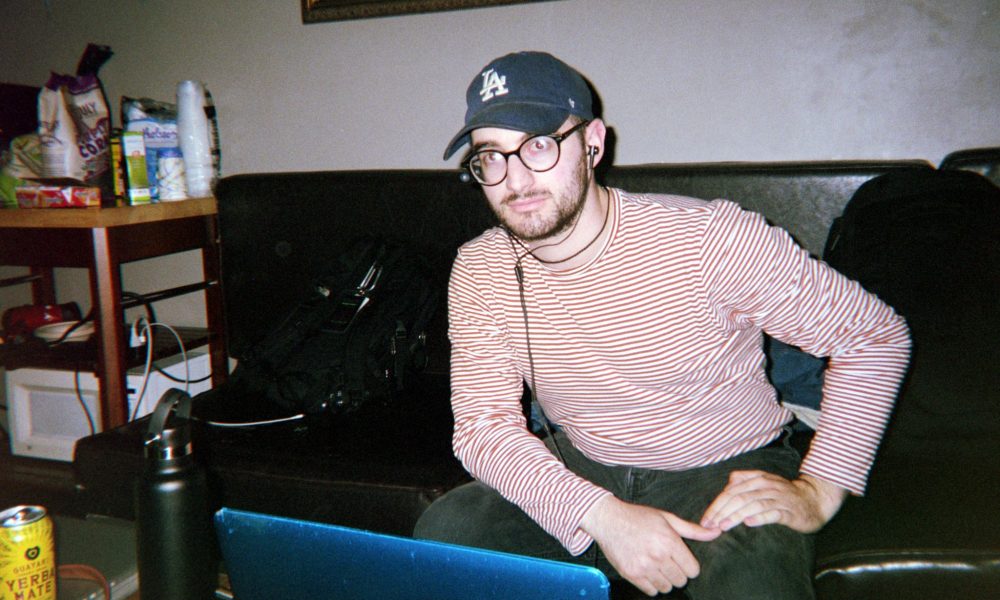 Today we’d like to introduce you to Ben Zucker.

Thanks for sharing your story with us Ben. So, let’s start at the beginning, and we can move on from there.
I started taking photos in High School, but I’ve never taken any photography classes. I played music in High School so I would also take photos of the bands that I was playing with. I also shot a lot of landscapes while growing up on the Central Coast of California. I wasn’t sure where photography would take me at the time, so I ended up just shooting any sort of photos I could.

I was shooting landscapes, music, weddings, and eventually starting to do some video as well. A popular local band eventually asked me to go on tour with them for five weeks, so I left my job and started touring. Since then, I’ve gone on tour with bands such as Night Riots, The Hunna, Atlas Genius, The Rocket Summer, Morgxn, The Score, and Dreamers.

This year, I’ve gone to the UK for the first time and shot in front of a sold-out crowd of 5,000, I’ve been on six tours this year, and also shot a music video that passed over 1 million views within the first three weeks.

Overall, has it been relatively smooth? If not, what were some of the struggles along the way?
There has been a lot of a grind in figuring this career out. Touring with bands seems like such an amazing job, and it is but you never see the hard parts of it. Stuff like overnight drives, editing constantly, not having any privacy or getting any breaks. This job can really take an emotional and physical toll on people.

The first tour I ever did was five weeks and so exhausting. After that, I thought if I could do that tour then I could do any, but then I got asked to do Vans Warped Tour which is a whole different story. I try to learn from every tour I go on to make sure I can do my job better for the next one.

We’d love to hear more about what you do.
I would like to say I’m a touring photographer and videographer but it isn’t that simple. One side of it is being skilled at your job but also being someone that has a constant positive attitude.

A lot of tours I do Photo, Video, Merch, and whatever else that bands need from me. Not only being likable but the more useful you are, the more wanted you are. After the first year of touring, I started doing videos as well as photos. Video has become such a big part of my job because people generally want both but if they can have one person doing it, it makes things a lot easier for them.

Some tours I’ll take photos, have them finished the night of and then make a show recap the next day. The most recent tour I did, I ended up with around 2,400 edited photos as well as around 75 videos.

Another factor of doing content for a tour is that it is time sensitive as well. I think that is something I’ve gotten very good at over the last few years is that I understand how important it is to have the content as soon as possible for the bands to show how well the tours are going.

What is “success” or “successful” for you?
Success to me is my work being recognized for more than just the job that it was intended for. I want to take good photos for a band, but I want it to be a good photo general.

Context can be a huge thing, but I would want someone that doesn’t listen to the band to just either be able to get the emotions from the photo or just visually enjoy it. I recently did a music video with a band, and there were a lot of cameos from other bands that they were friends with but we still wanted to make sure the video could be watched and enjoyed by someone even if they didn’t know a single person in the video.

I want anyone to be able to appreciate some part of my work no matter the context or not. I also feel like I never feel too successful for too long because there is always room for improvement. I’ll feel really accomplished about a job only for a little bit of time until I feel like I need to get better or learn more. 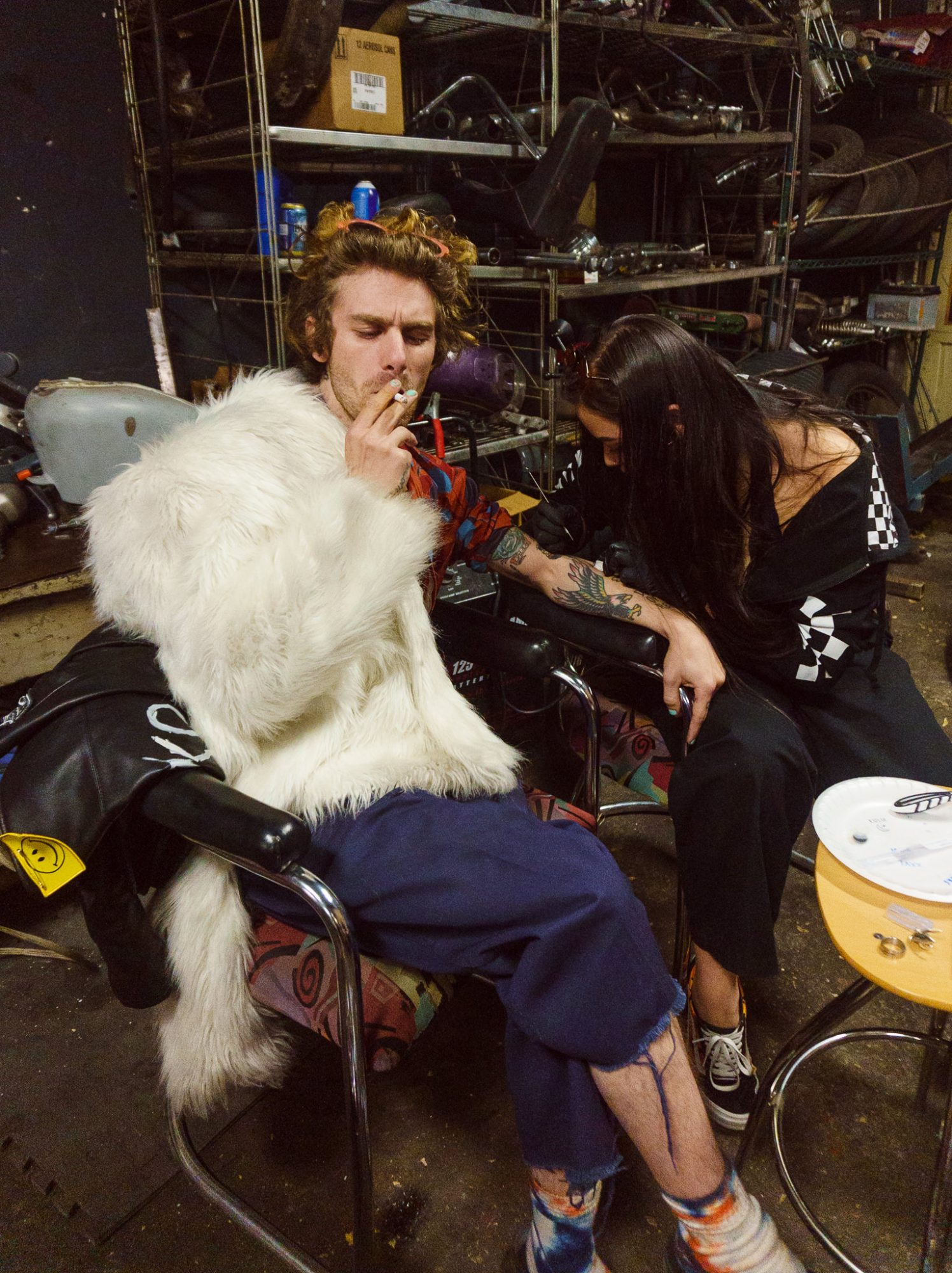 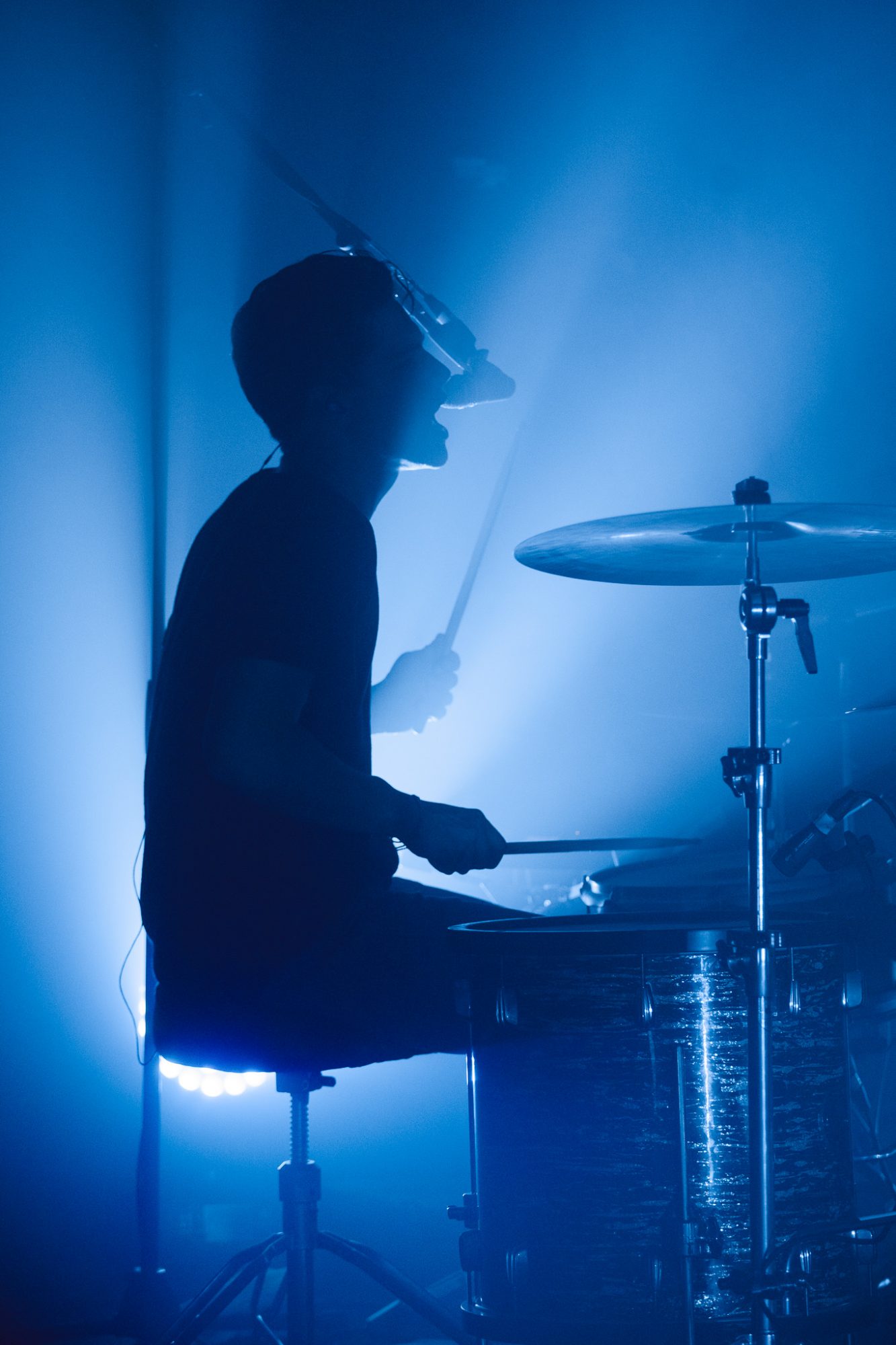 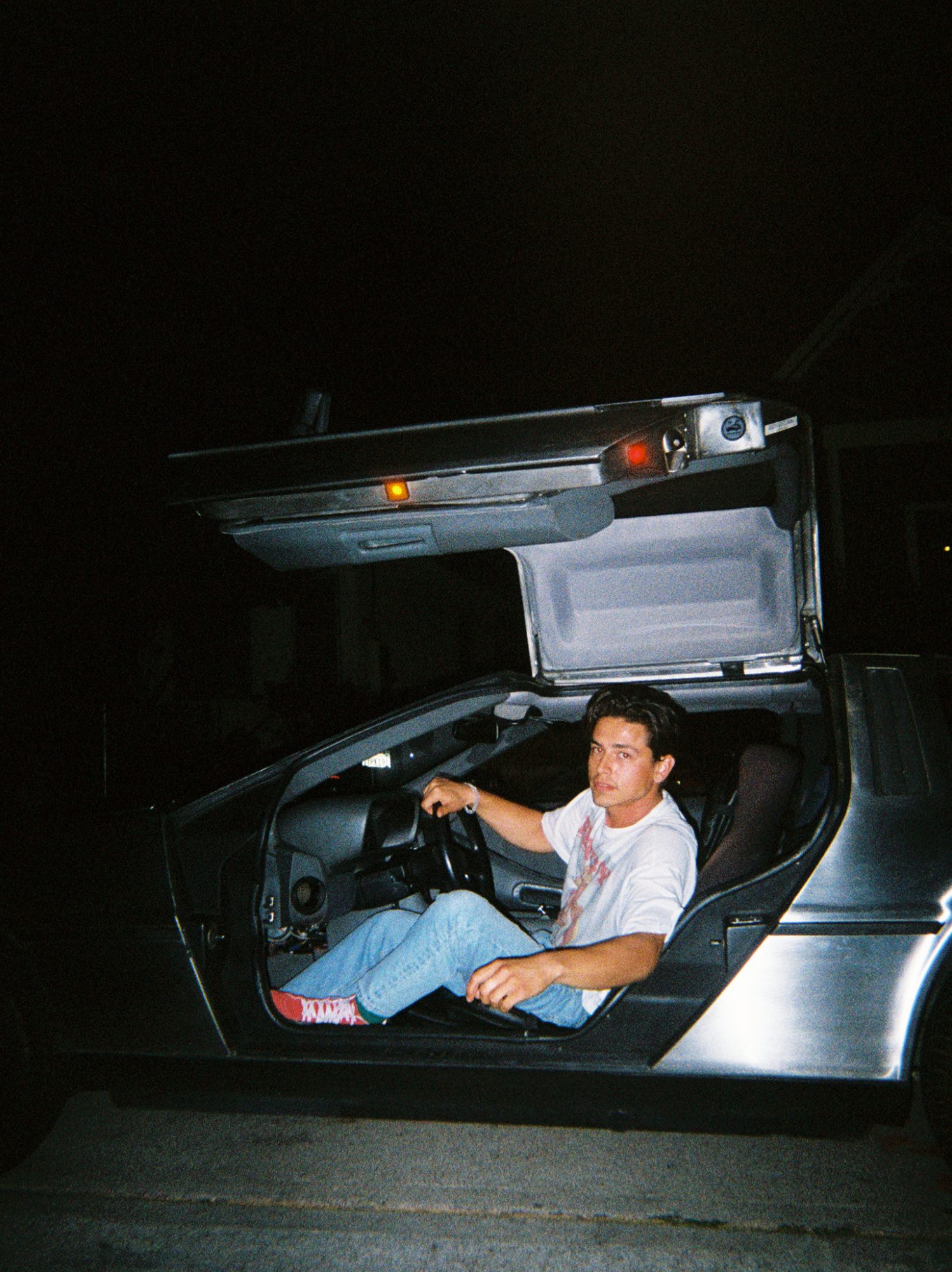 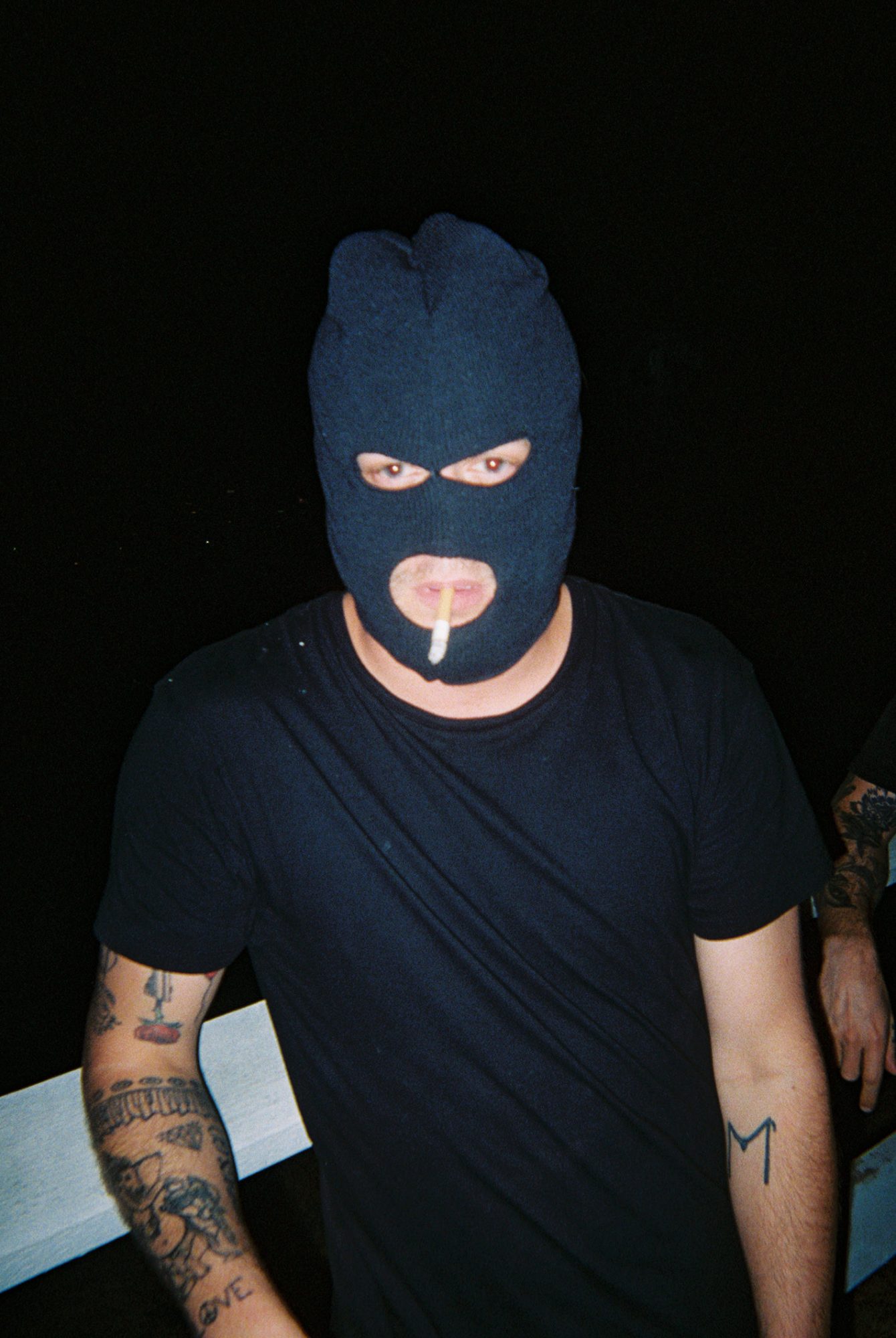 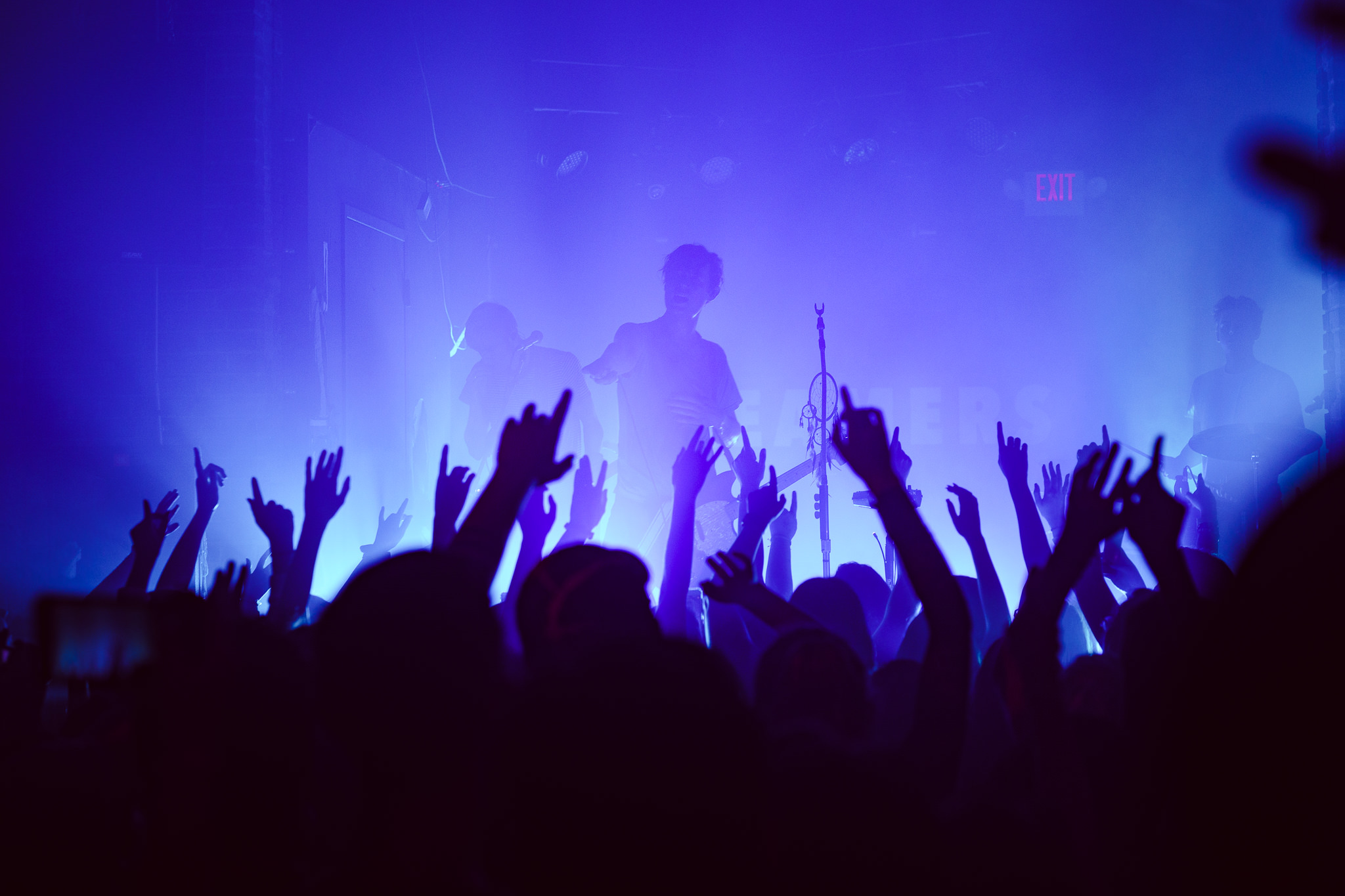 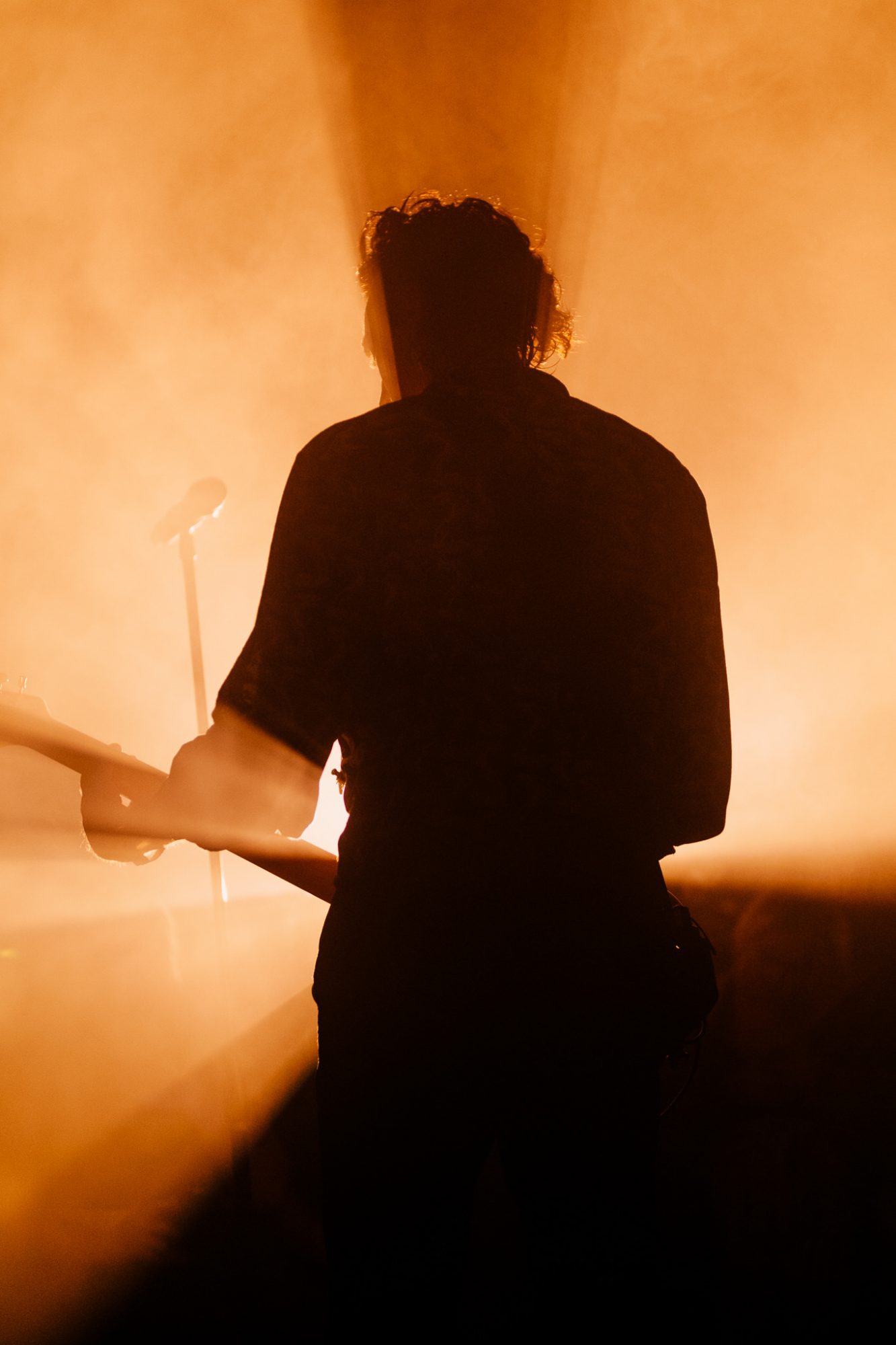 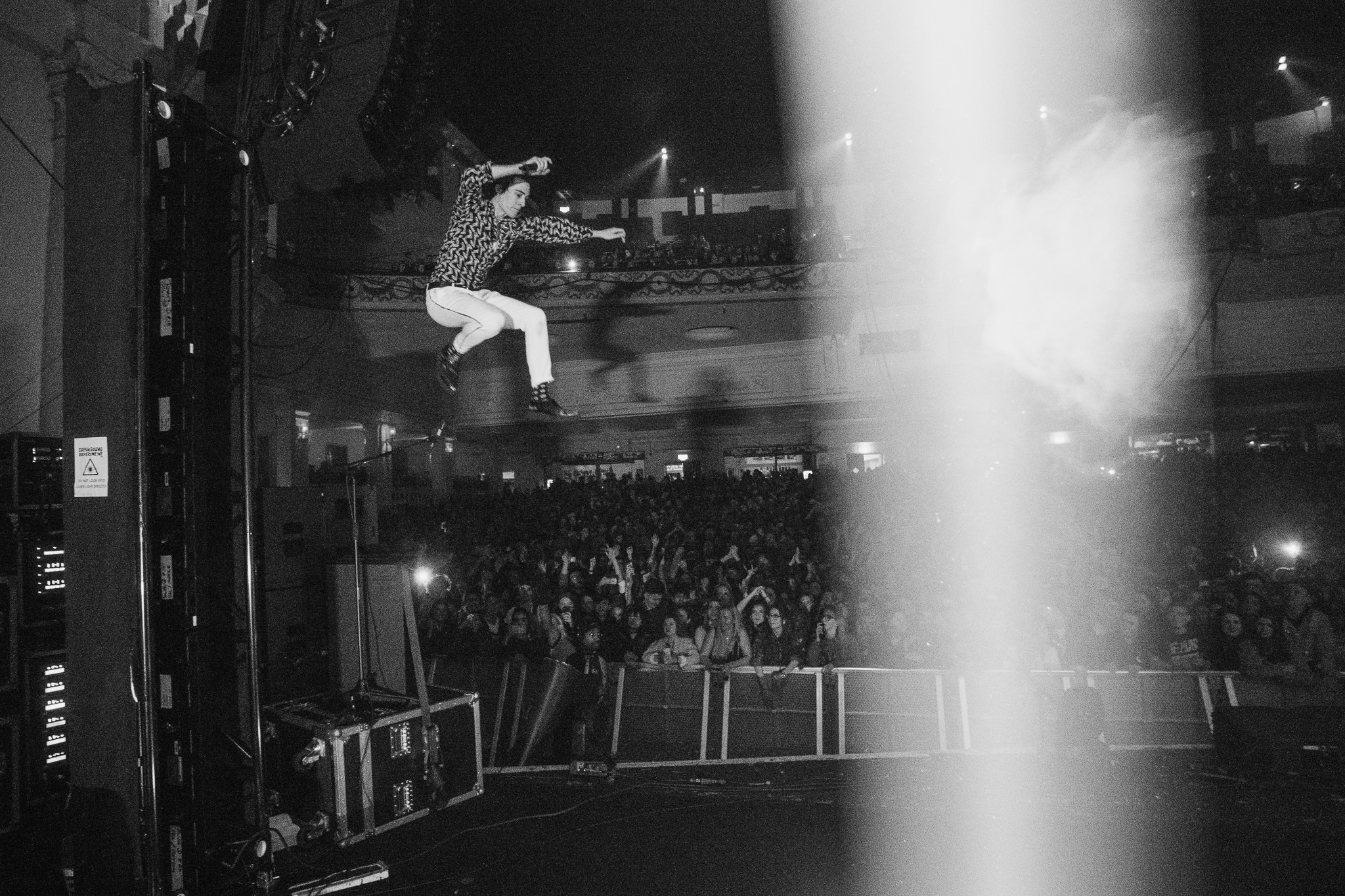 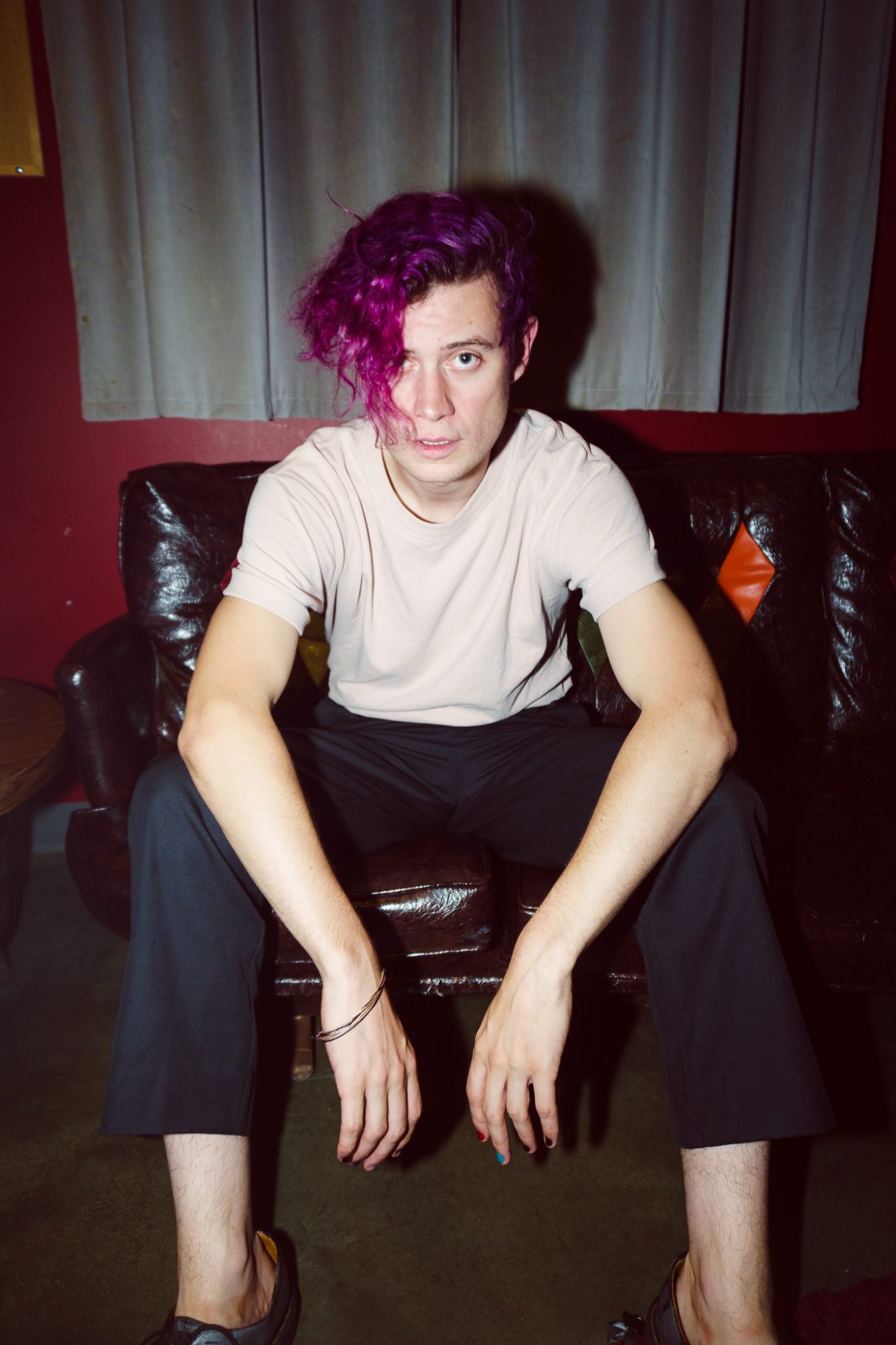