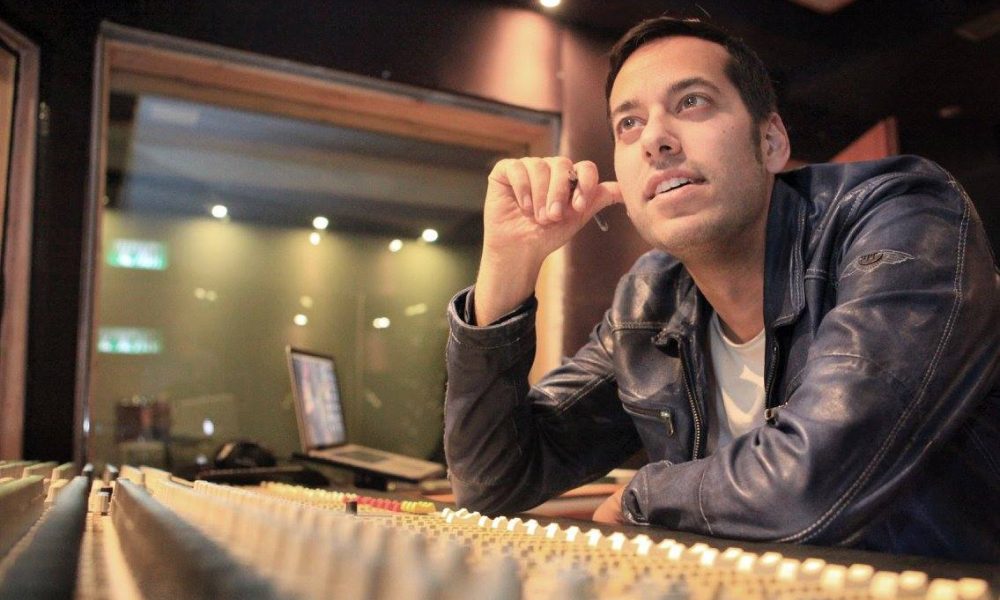 Today we’d like to introduce you to Ben Zeadman.

Thanks for sharing your story with us Ben. So, let’s start at the beginning and we can move on from there.
Ever since I can remember, the world of theater and music has always been a part of my life. When I was a child, my mom didn’t spare any opportunity to take me to see plays, concerts, or musicals that were appropriate for my age. She saw the sparkle in my eyes when the lights dimmed and the show began. I was driven to this magic deeply.

By the age of six, I knew what I wanted to do when I grow up.

My first step was to convince my mother that I was ready for piano lessons. Then, I asked my dad to build a small stage and a curtain (motorized, no less!). And when my stage was ready, I cast the neighbor kids to act in my plays. The shows weren’t high-end, but my small theater in our garage was fully booked for each performance.

As a kid, I enjoyed listening to Tchaikovsky, The Beatles, Elvis, Sinatra, and, of course, lots of musicals and all of Disney’s soundtracks.

The first commercial musical I wrote and composed at the age of eighteen was based on the animated cartoon series Casper the Friendly Ghost. To see my vision coming to life, and the audience response to that was almost unbelievable.

Since then, I’ve written dozens of songs and scores for musicals, plays, and TV shows. Throughout the years, I was nominated and won various awards for my work in the Israeli theater and television industry.

At the age of thirty-two, I decided to spread my wings and move to Los Angeles to create in the genre I love the most. I feel blessed to work here in LA on numerous exciting musical projects for the film and TV industry.

Overall, has it been relatively smooth? If not, what were some of the struggles along the way?
It was always important to me to aim higher, to create more original material, and to expand the borders of creativity and possibilities. And above all, I wanted to bring my creation to a broader audience—even if that meant leaving my professional and personal comfort zone. It’s not simple, and an adjustment is necessary when you’re 8,000 miles far from your homeland.

Every day I learn something new. For example, lately, it’s all about “the patience game.” I realize that certain things need their time to grow, and it’s not in my hands to force them.

We’d love to hear more about your work and what you are currently focused on. What sets you apart from others?
Throughout my career, I had the chance to explore various aspects of the profession. I worked as a musical director, producer, and orchestrator. I found that what I’m really passionate about is writing and composing for narrative, and especially songwriting for musicals. It triggers my imagination.

With writing for musicals, I can place myself in different places, eras, cultures, and customs every time. I can explore human behaviors and use music as a vessel to stream feelings. I love to draw a storyline throughout a song, to crack the right placement for it in the script or book, and deliver it in the most sincere way. It’s just a delight for me.

What is “success” or “successful” for you?
Well, that’s an interesting question. My instinct is to say success is something like to create a show for Broadway, but I think that all of my goals have been in a constant move. Once I achieved something, I immediately moved on to the next challenge that would redefine my success. I realize that going through this cycle of goal setting is great and motivating, but it’s important to recognize the mountains you’ve already conquered as an existing success. 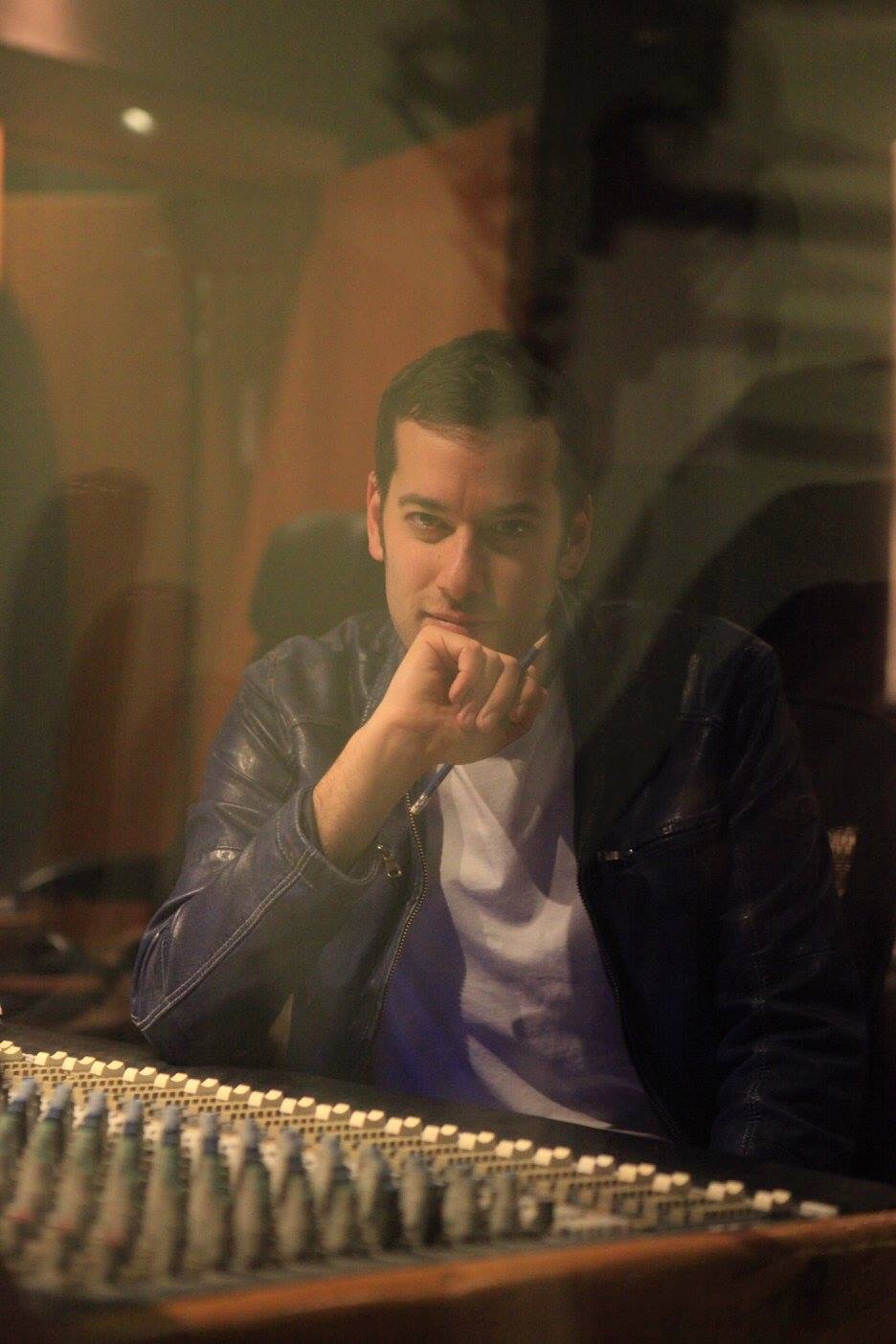 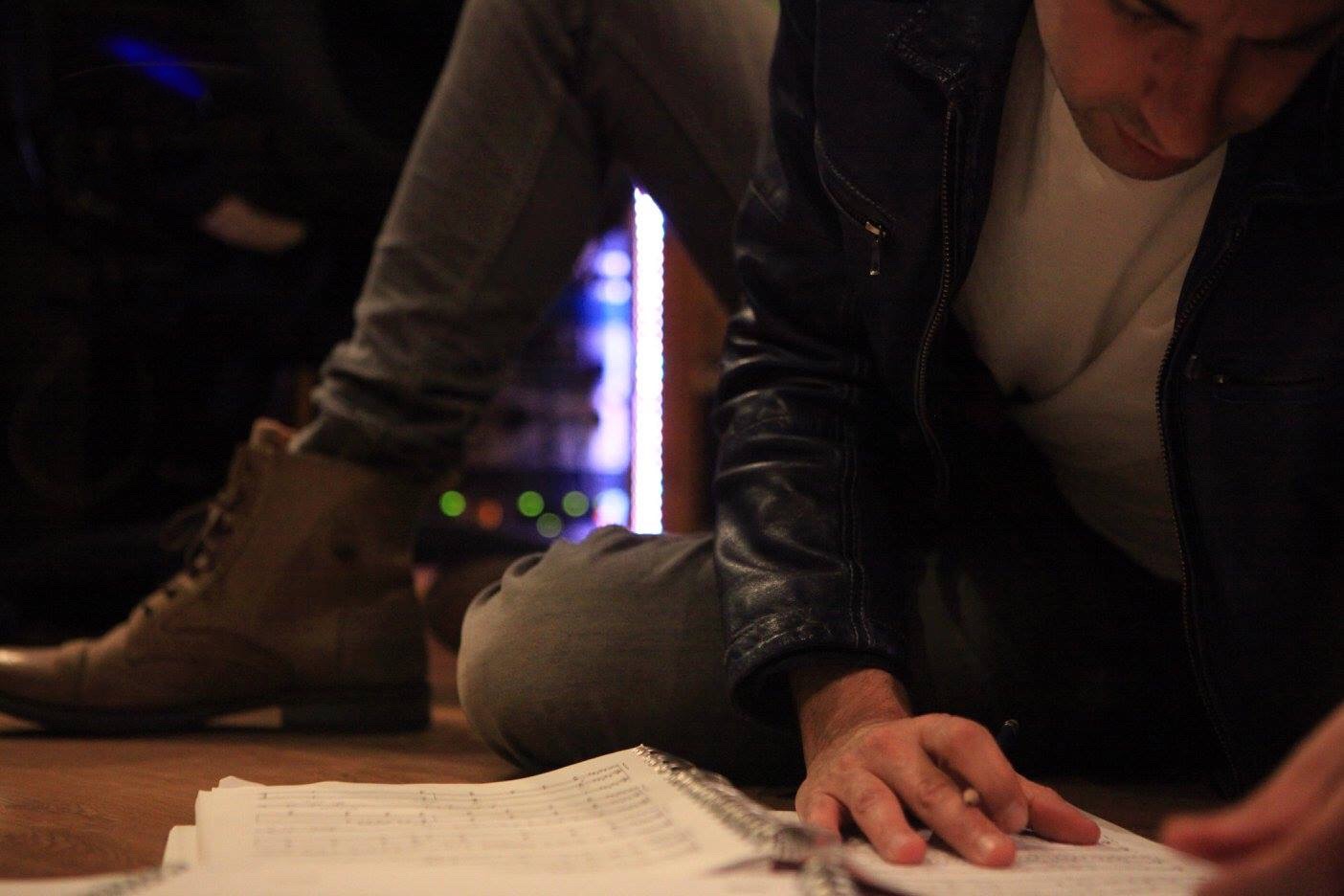