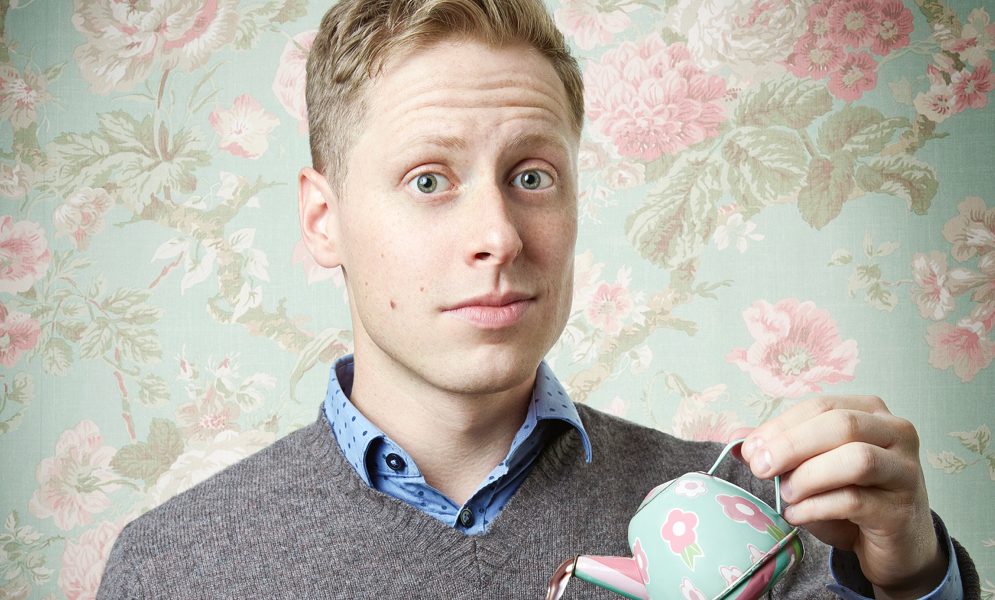 Today we’d like to introduce you to Ben Seidman.

Thanks for sharing your story with us Ben. So, let’s start at the beginning and we can move on from there.
I learned my first magic trick when I was six years old and began studying seriously at the age of 12. In college, I moved to Las Vegas, finished my theatre degree, and studied with some of the best sleight of hand artists, magicians, and pickpockets.

While in Vegas, Criss Angel discovered one of my original routines and hired me full time to invent magic tricks for his A&E show Mindfreak. I spent three seasons designing magic for his TV show until the Mandalay Bay Resort and Casino hired me to be their “Resident Magician.” I performed at high-end private parties and corporate events for several years before leaving Las Vegas to tour larger venues. My move to Los Angeles came after Travel Channel bought and aired two TV specials (Magic Outlaws) based on the close-up magic created and performed by myself and two friends. Recently I won Entertainer of the Year for all of Princess Cruise lines, as well as Best Small Venue Performer for Campus Activities Magazine.

Now based in Los Angeles, I perform at private and corporate parties in every venue imaginable, from people’s homes to large theaters. My most recent TV appearance was on Penn & Teller: Fools Us, and I have had the pleasure of performing for Robin Williams, Johnny Knoxville, Christina Hendricks, Zedd, and Werner Herzog.

Overall, has it been relatively smooth? If not, what were some of the struggles along the way?
My greatest challenge was early on. Innovation often doesn’t happen in the world of Magic, but I was unsatisfied simply performing the same tricks as other magicians. It took over ten years to create, perfect, and polish the material I perform now. However, it has paid off in a huge way.

Please tell us about Ben Seidman – Magician.
My goal has always been to perform amazing, modern, and original magic that leaves people astonished. I perform at parties, corporate events, weddings, and any gathering where the host looks to engage their guests and leave them with a truly memorable evening.

My hour-long show blends sleight of hand, standup comedy, pick-pocketing, and mentalism into an amazing, interactive, and unique experience.

For casual parties and events, I perform close-up magic for small groups of people at a time, creating personalized magical moments that happen in people’s hands.

Both performances can be adapted to any size audience or venue.

If you had to go back in time and start over, would you have done anything differently?
I would have moved to Los Angeles sooner.