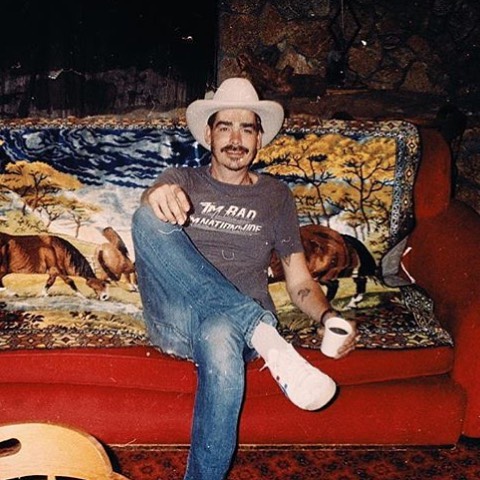 Today we’d like to introduce you to Ben Reddell.

Ben, please share your story with us. How did you get to where you are today?
How’s it going! I’m Ben Reddell. General Manager of Bedrock LA, and Creative Director of Grand Ole Echo. Both businesses I represent are located here the neighborhood of Echo Park. I’ve been working for Bedrock since 2009 and helping with Grand Ole Echo since 2011.

Bedrock is a 37,000 square foot music complex, dedicated to full to music services. I oversee the building in full and manage the rehearsal and retail departments of the company. Through my tenure, we have become one of the most popular rehearsal and recording facilities in the greater Los Angeles area. And the retail shop that I opened in 2012 for the company, “Muffin Man Music Shoppe”, is the most comprehensive music store in East LA.

At Grand Ole Echo, I oversee the most renowned country music promotion and series that Los Angeles has ever had. A series that was started by my mentor Kim Grant in 2005, I took over curation in 2014. We are country, but we are Echo Park first and foremost. I run the series with my business partner Jocelyn Romo, and the content we present is not your Nashville pop-country variety. We showcase the cutting edge of the genre.

I also do PA builds venues around the area. To date, I have built 4 PA’s for local companies. I grew up in Kerrville Texas, the son of a journalist and a teacher, and since infancy, I have been infatuated with music. I got my first guitar in 1989 on my ninth birthday, and I haven’t looked back since.

What I primarily do is help musicians. I moved here from Texas in 2002 to chase my musical dreams, and I have never ceased in that pursuit. What I found difficult as a young man to achieve, I try to remedy with my actions in both professions. I’m very proud of the musical community here in East LA that I’ve helped with. I may not know every musician in LA, but I’m on a “hey man” basis with a bunch of them.

We’re always bombarded by how great it is to pursue your passion, etc – but we’ve spoken with enough people to know that it’s not always easy. Overall, would you say things have been easy for you?
It has never been easy. To do music in any regard is a gamble. I liken it to an existential crisis. Is my dream a delusion or a worthwhile endeavor? In most instances, I like to think it was the latter when it comes to my life. I could have stayed in Kerrville, got a normal job, started a family young, and just lived a complacent life. I did the antithesis.

When I first moved to LA, I played bass for a bunch of bands, but at the same time entered the food industry as a server. There were so pretty bleak financial times in the first decade of me living here, but the dreamed kept the light alive.

Has luck played a meaningful role in your life and business?
Probably 90 percent luck hahaha. Most of my success has been spur of the moment affairs. 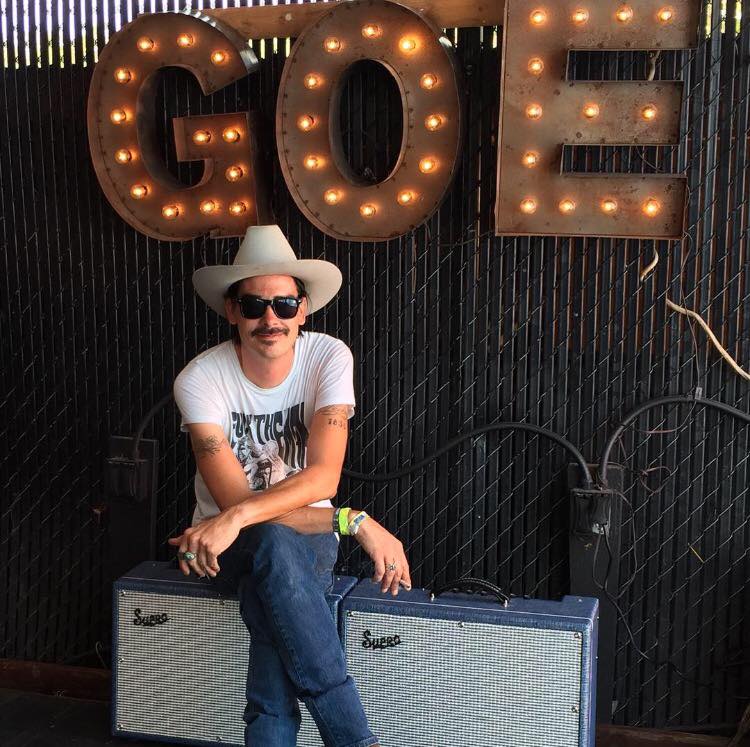 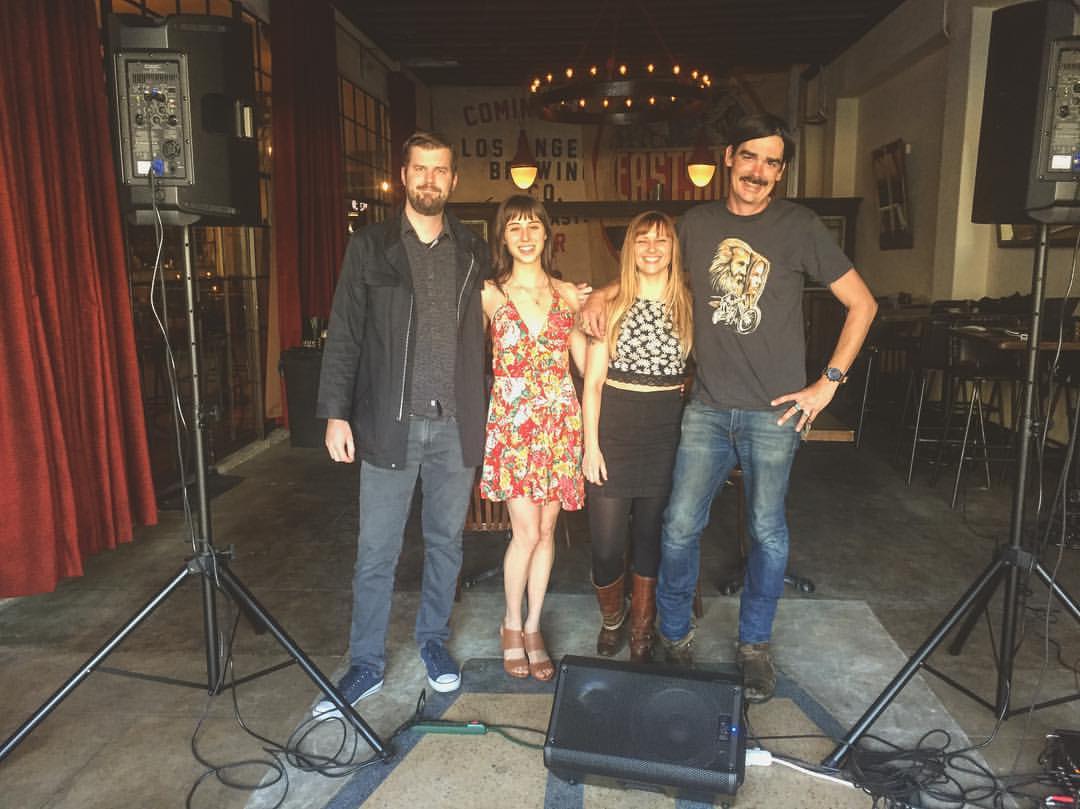 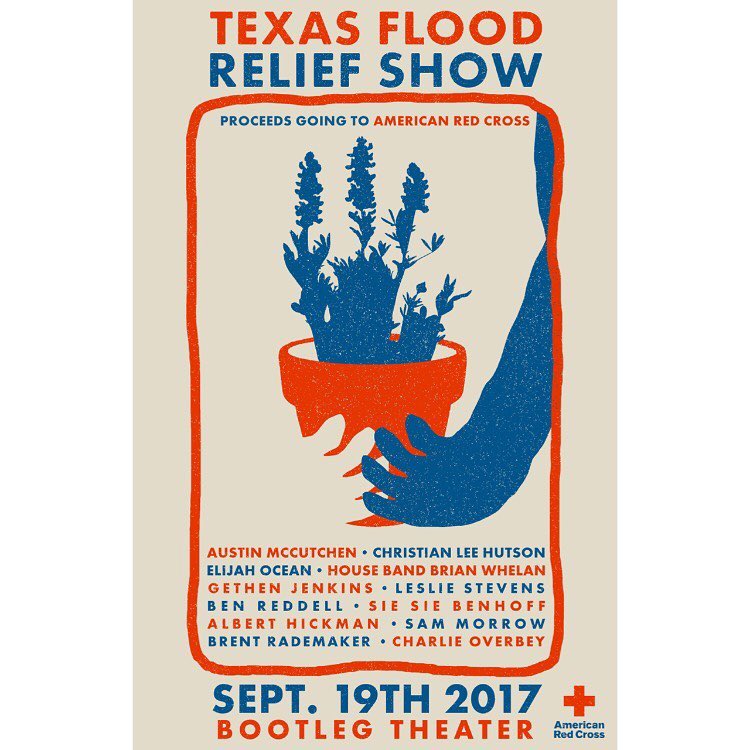 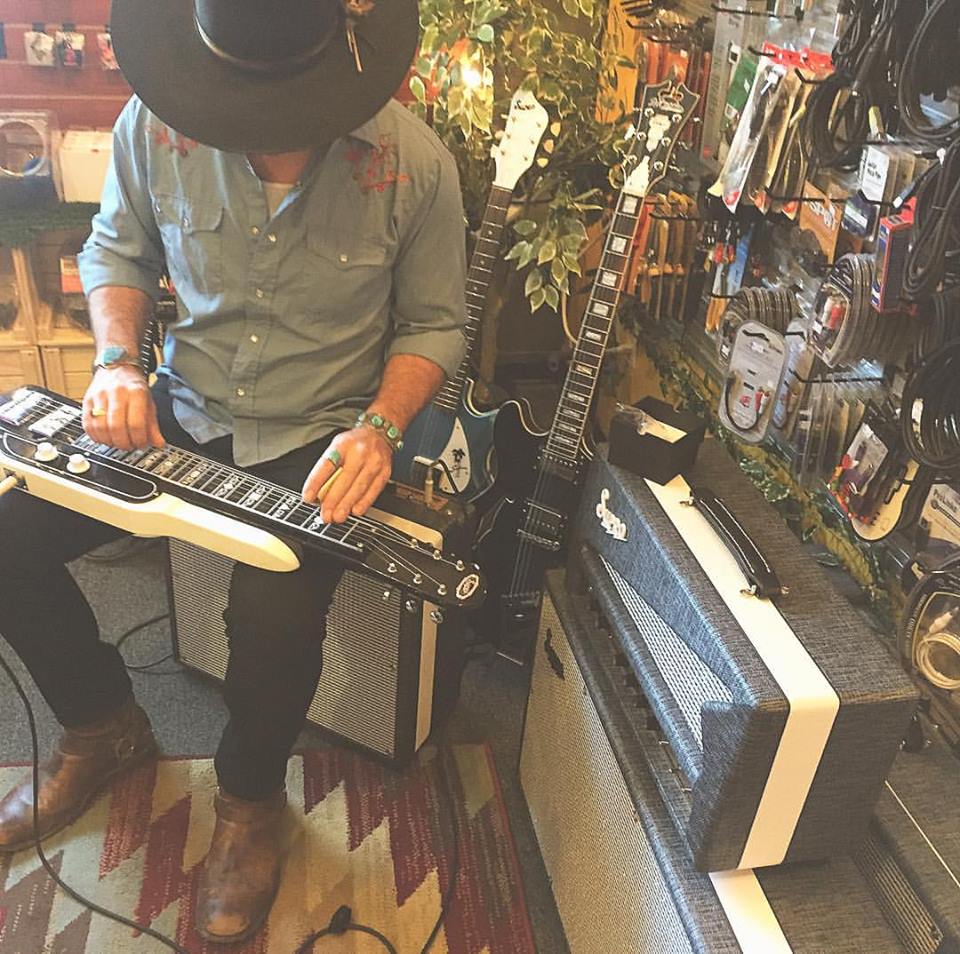 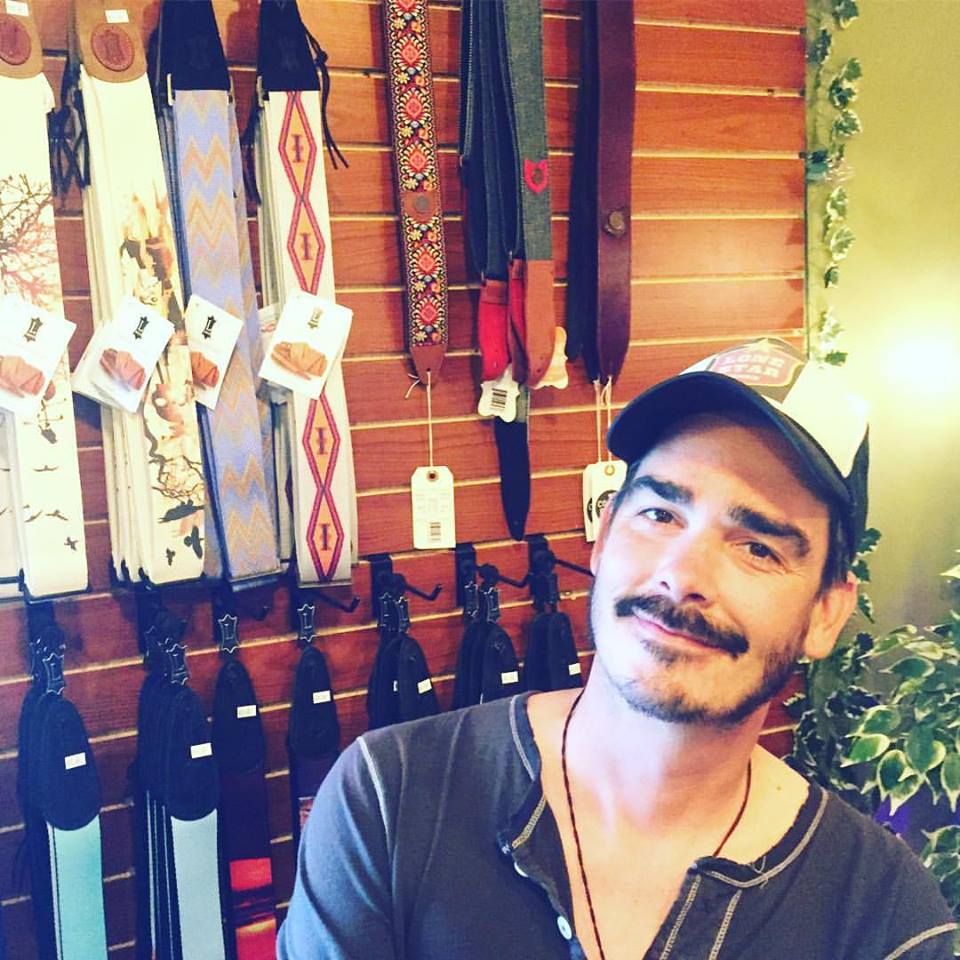 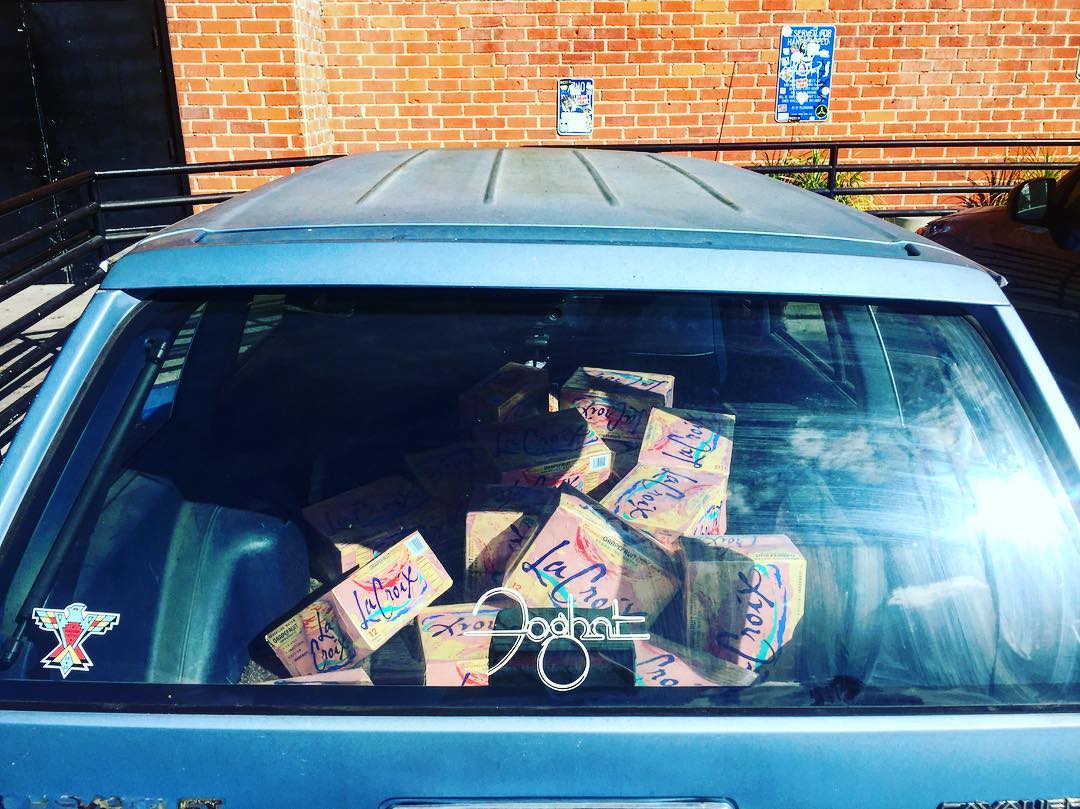 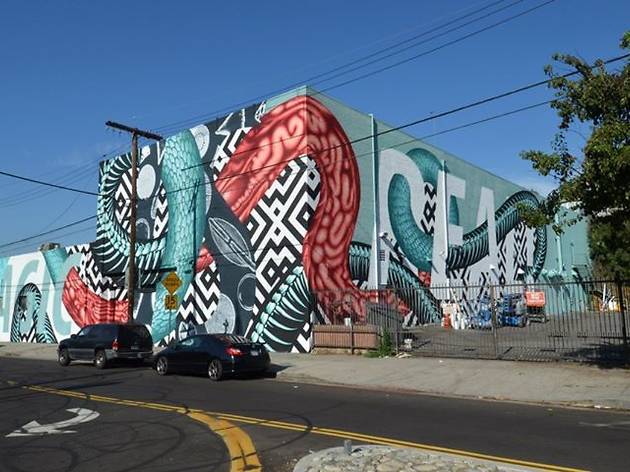