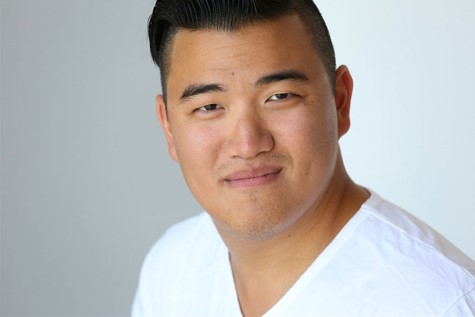 Today we’d like to introduce you to Ben Phelps.

So, before we jump into specific questions about the business, why don’t you give us some details about you and your story.
I was an athlete growing up as a competitive swimmer and had a strong work ethic. While in college, I enrolled in acting classes and was also a part of the college chorus group that piqued my interest in fine arts. I started working in the entertainment industry when I was 24 years old and wanted to pursue acting. At the time, I was auditioning for local commercials while working a full-time job and taking classes. About six months into my acting career I got my first television audition and then afterward wanted to dive deeper into the acting craft so I enrolled into a conservatory program at the American Academy of Dramatic Arts to succeed in the industry. As an Asian American, I felt that I could make an impact since this was at the beginning of the diversity movement.

During this time in order to build a proper demo reel, I auditioned for some major television and feature films and worked on shorts and independent films to get credits under my belt without having an agent or a manager. By a leap of faith, I got involved with different networking panel events and started meeting various studio executives, producers, directors, casting directors, and agents.

A couple of years later, I realized that I had a strong network of industry professionals that I admired both as friends and mentors to learn the other side of the business inside and out. Among many opportunities, I was able to be mentored by an entrepreneur who had a business summit with many of the world’s brightest minds. These masterminds had passions and dreams to run their own businesses which inspired me so I decided to put my business degree, experience and knowledge of the entertainment industry – such as actor breakdowns and the like – together to start my own management and production company.

The goal was simple: a one-stop-shop for actors, writers, producers, and influencers. I wanted to help others with the same drive and hustle that I never experienced working with an agent or manager.

Ten months ago, I launched Emagine Content and within the first few months, I had success booking clients in television and film, and even expanded my management team to have individuals that have experience in various fields of entertainment. We currently have offices in Los Angeles, New York, Australia, Hong Kong, Tokyo, and China. This past week alone, we had mentions in Deadline and The Hollywood Reporter! We are now in development currently of one major multi-million-dollar motion picture and few other feature films and thirteen different television series that we are working on pitching to studios.

Has it been a smooth road?
There definitely have been some rough struggles along the way as with any new business. There were a few times in the first five months that I questioned if what I was doing was even going to stick or if we were able to compete with so many established management and production companies out there. I never went through agent training so how I started was a bit of an unconventional way of sliding into the industry. I would have to say that knowing the “norms” of Hollywood should technically say I shouldn’t be in business, but instead it gives me even more of a drive to move forward to succeed rather than taking steps backward and not ever trying.

I would also say having a work-life balance is another challenge because I’m on-call mostly all the time so I always have to anticipate my client’s needs and keep in touch with them in case an opportunity arises for them. The industry is very fast paced and therefore if the showrunner, producer or casting director calls you, you need to be able to pick up the phone and know everything about your client’s availability, where they are, and if there are any changes to be made on script, travel, and work days. I currently work a couple of part-time jobs in addition to managing my company so ensuring I can still do my work on the go is imperative to not have any missed opportunities. Walt Disney once said: “If you can dream, you can do it.”

So, as you know, we’re impressed with Emagine Content – tell our readers more, for example what you’re most proud of as a company and what sets you apart from others.
I am the founder of Emagine Content that specializes in representing actors, writers, producers, and influencers. We are a boutique management and production company that offers a 360-degree talent management model by offering to all of our client’s: talent and artist relations and management, professional and career development tools and services, as well as digital media marketing assistance to really grow our artist’s careers. We believe in working with a small but diverse talent roster to give each one of our clients the attention they deserve instead of overloading ourselves with too many clients. We are all doing our best to assist the client get to the next step in their career so we have all of the tools in place for them to succeed. We are always looking to expand our brand and reach by continuing to network with industry professionals to add value to Emagine Content. We strive to work with non-profits that deal with mental health and sponsor these kinds of beneficiaries since we believe we should use our voices toward good causes we believe in.

I am most proud of having such an amazing team. Emagine managers, producers, and junior executives have no limits. We are a well-oiled machine and proud to be the next generation of Hollywood to make a mark. Everyone does their jobs so well. We have a diverse team of individuals with the common goal of succeeding in the entertainment business. My production team had a big meeting with a major studio recently. We are pitching our entire television slate to include diverse content and untold stories that would otherwise not have been heard. Coming up, we will be in attendance this fall at the Catalyst Content Festival in Duluth, Minnesota formerly Independent Television Festival (iTV).

Let’s touch on your thoughts about our city – what do you like the most and least?
I’m excited by the amount of opportunities and possibilities for anyone who is willing to work hard.

Quick and efficient transportation would help this city a lot. 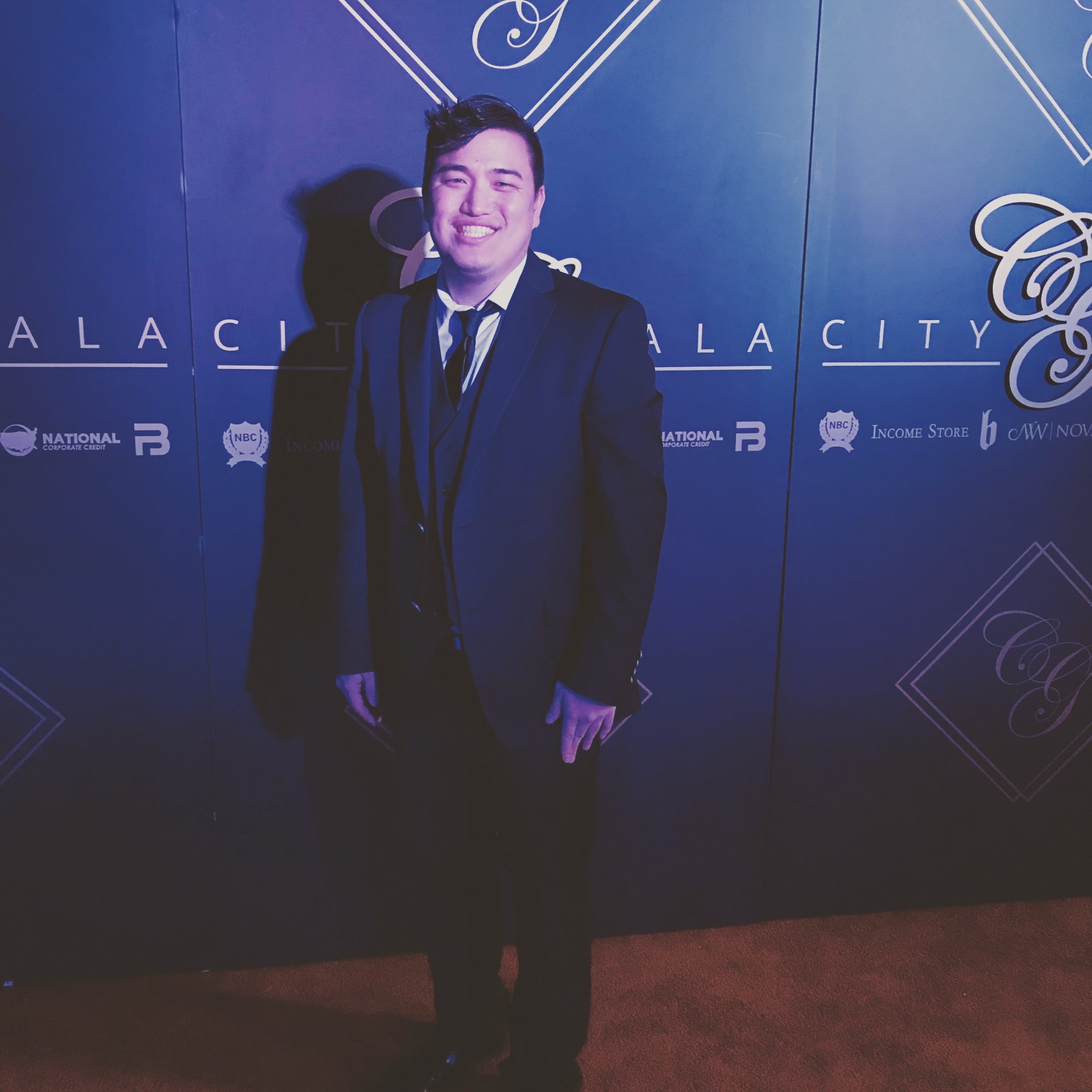 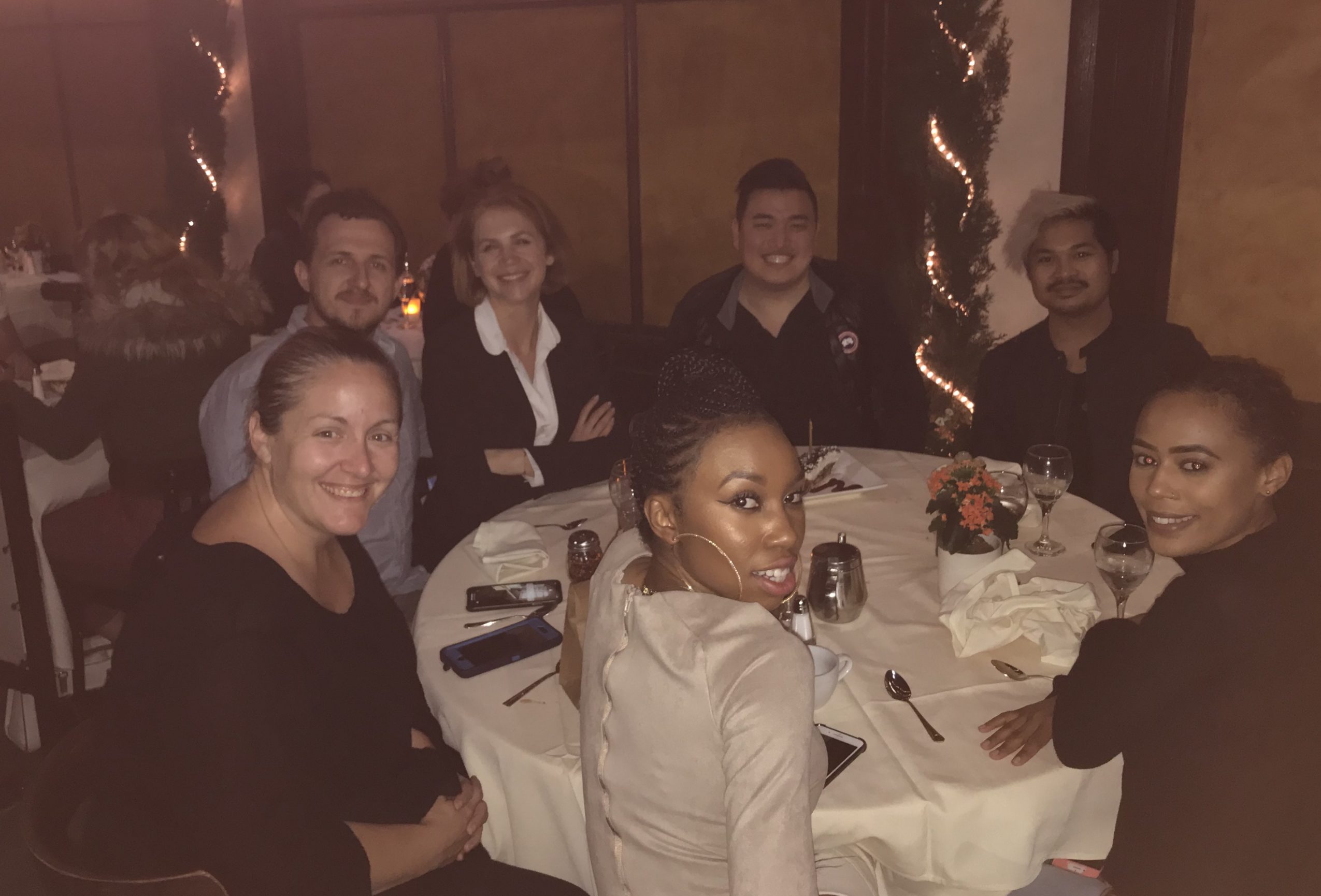 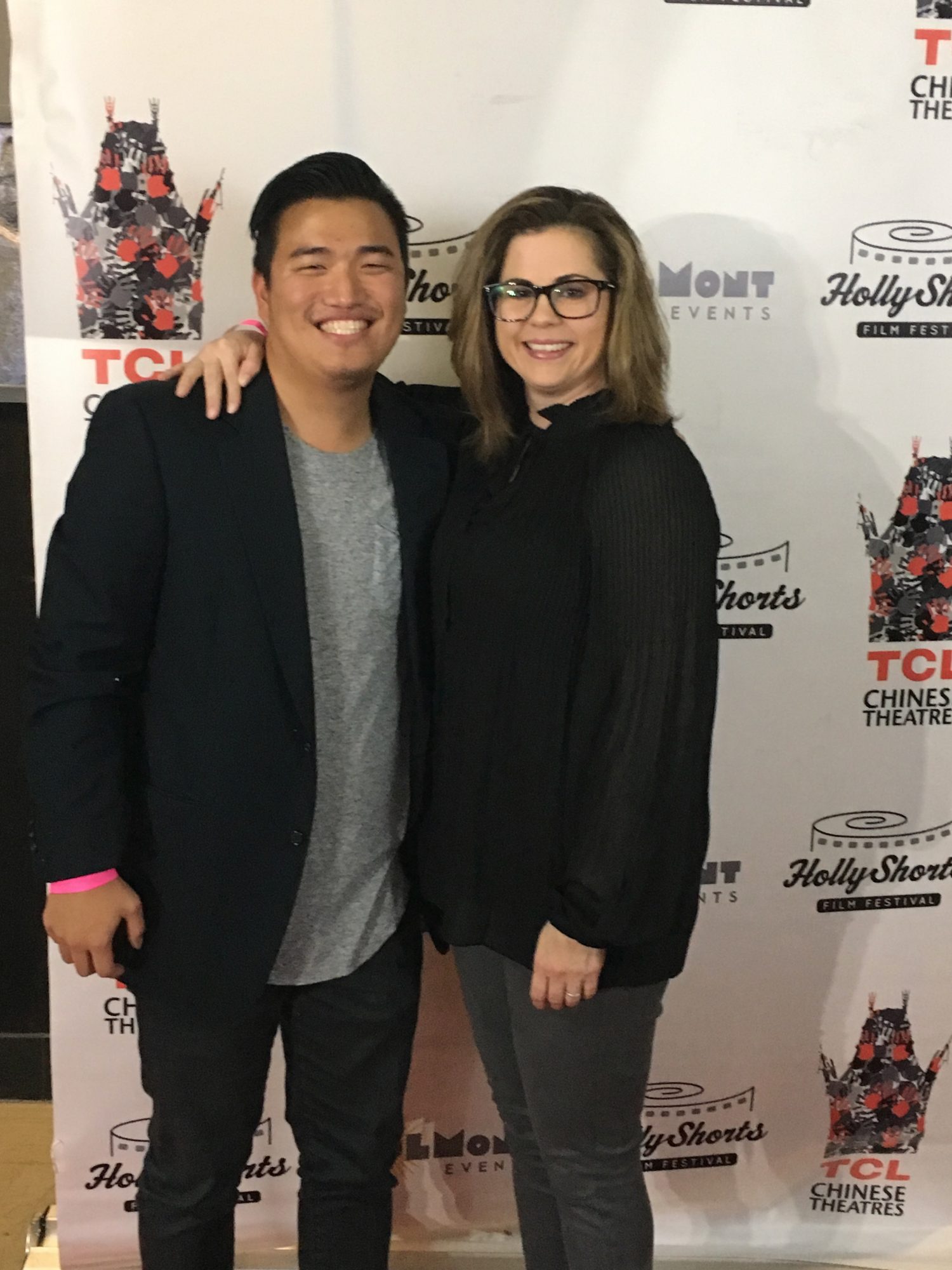 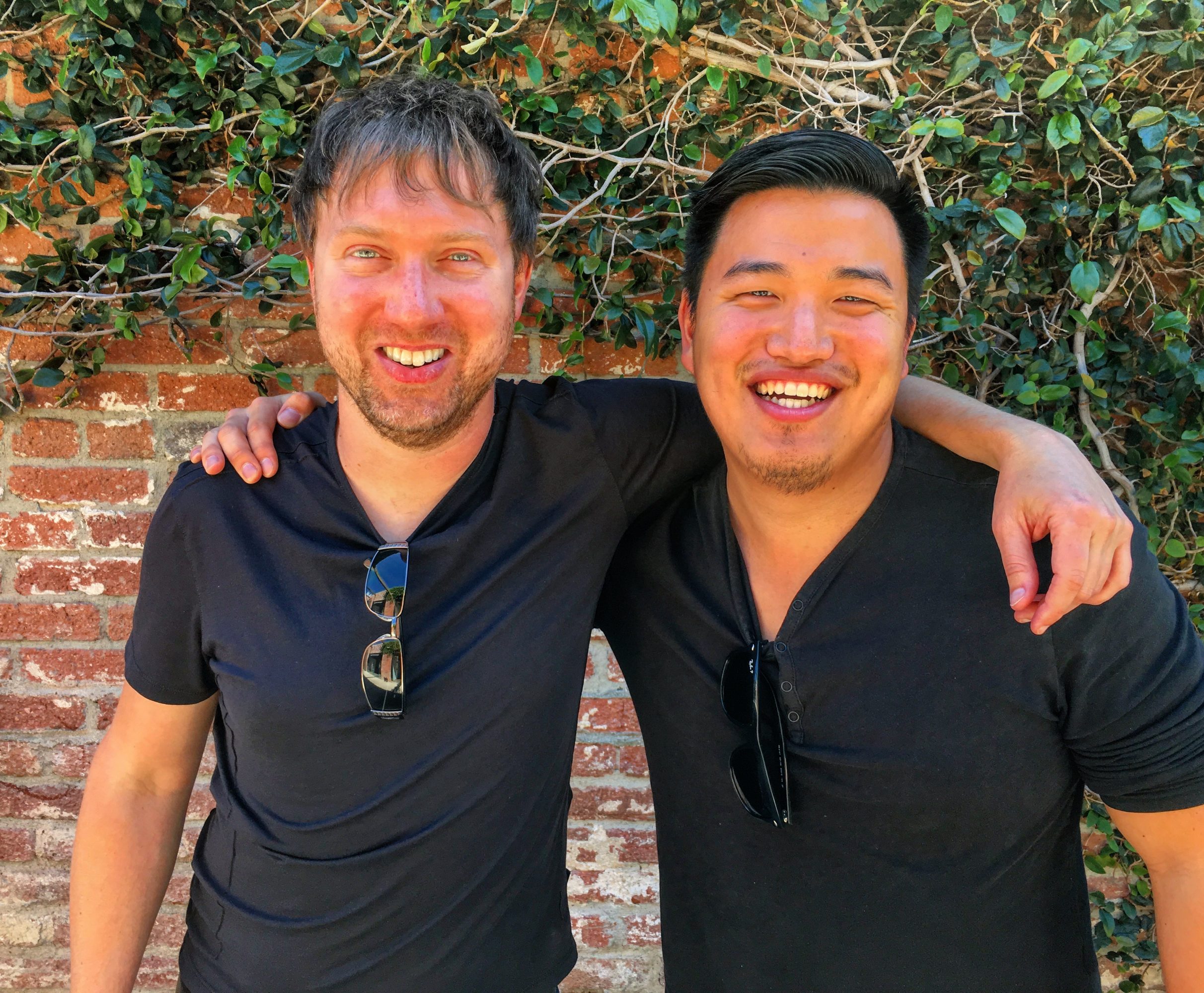 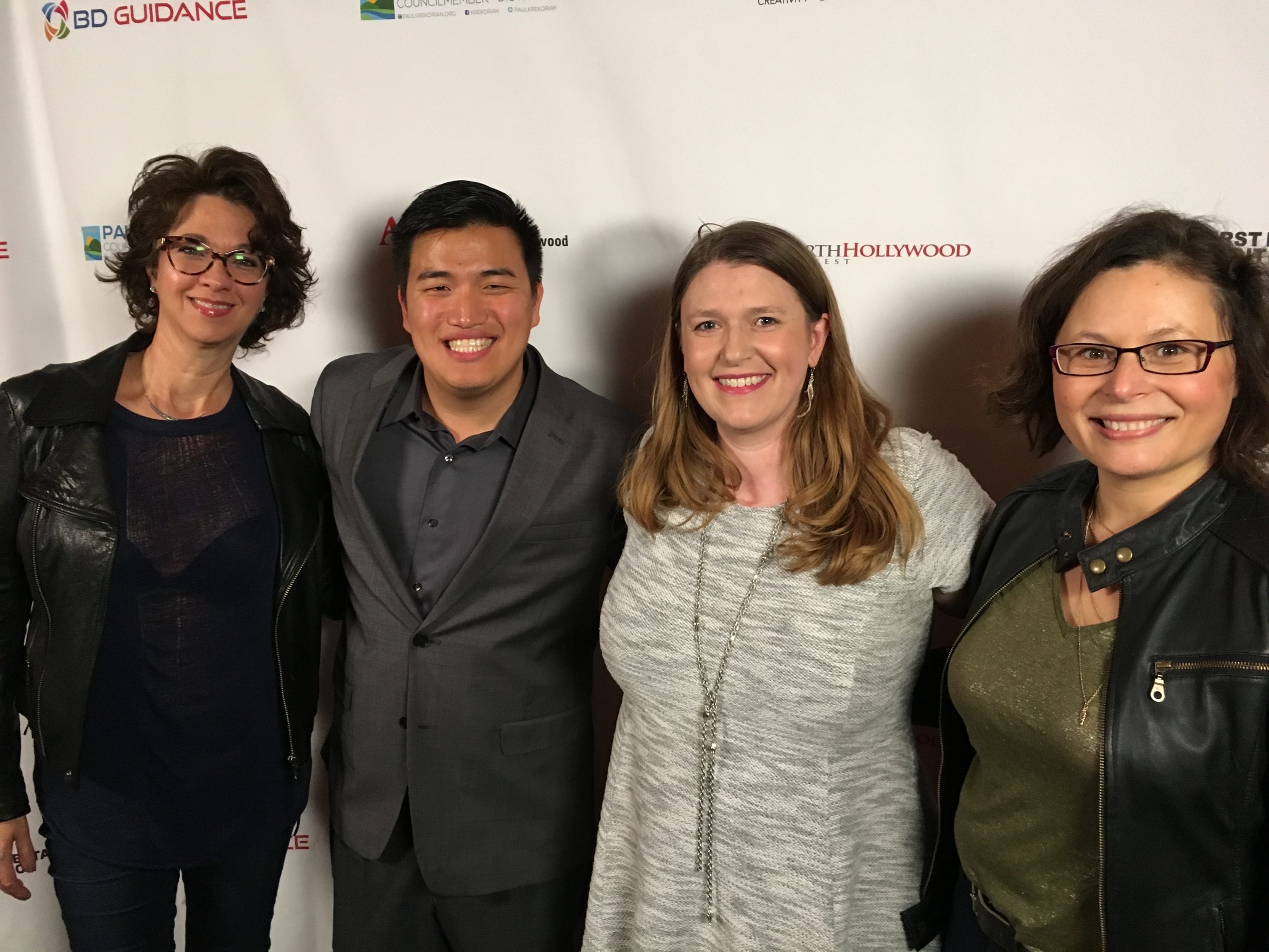 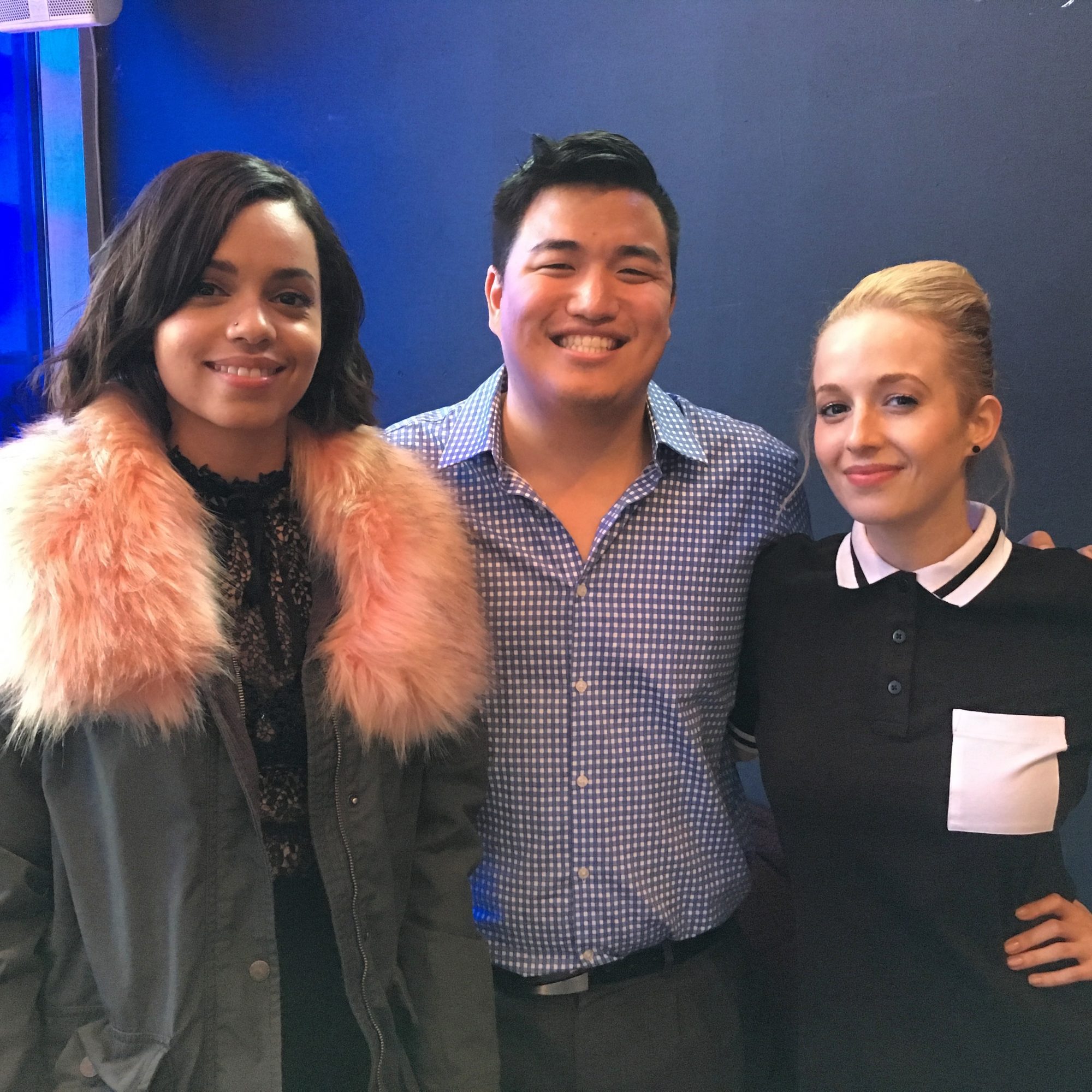 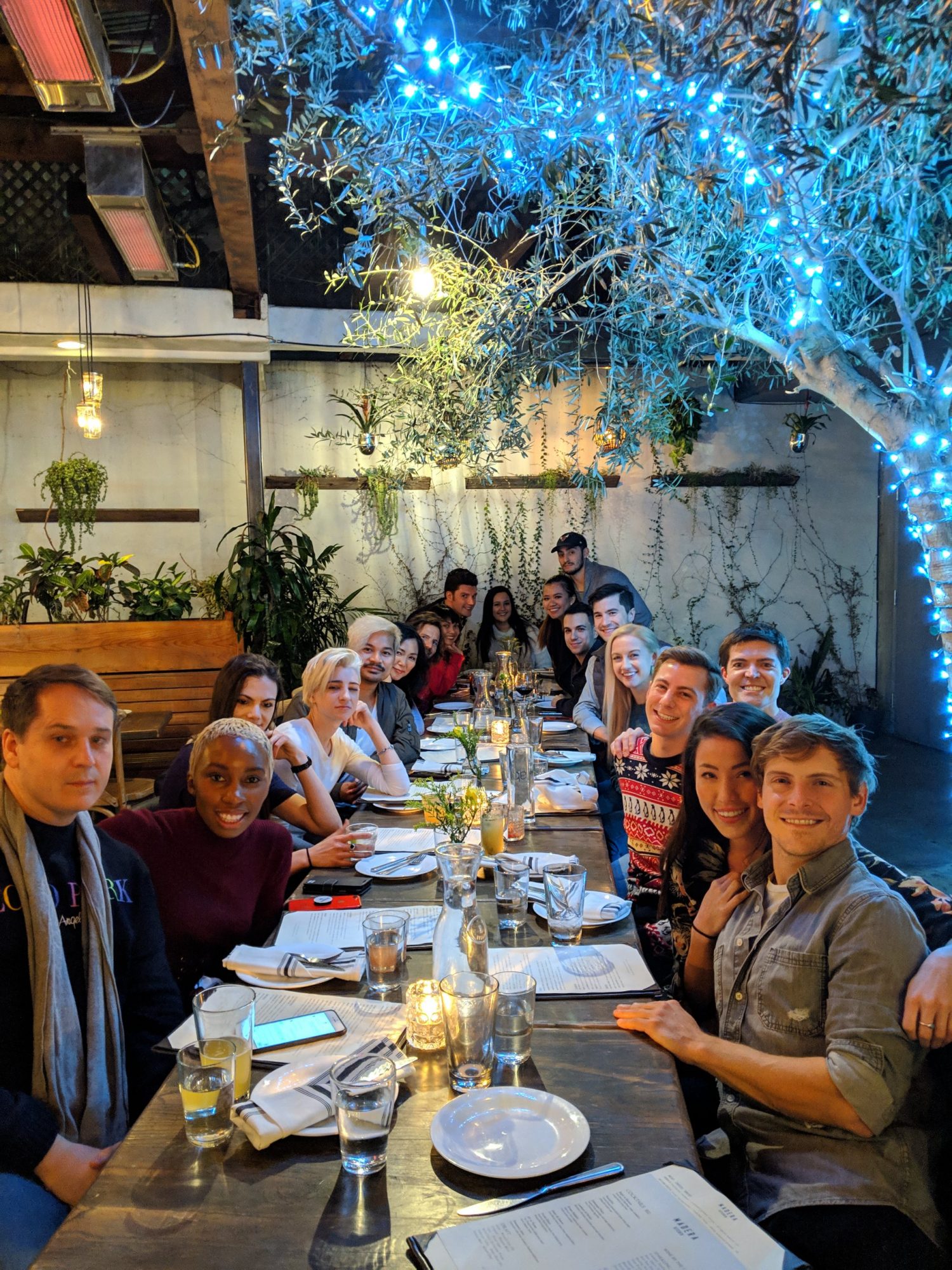