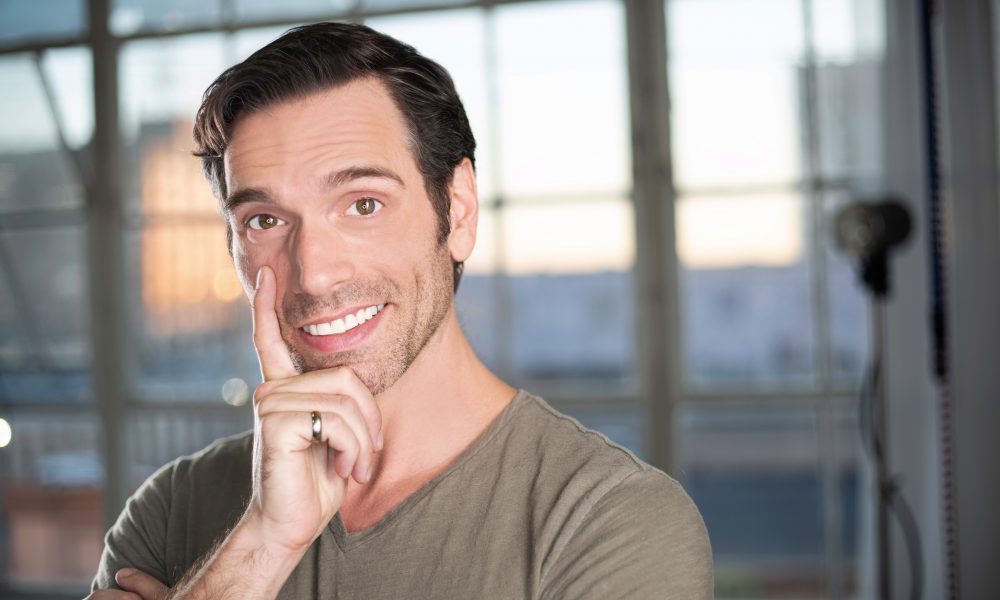 Today we’d like to introduce you to Ben Morrison.

Alright, so thank you so much for sharing your story and insight with our readers. To kick things off, can you tell us a bit about how you got started?
As a performer, I’ve been on stage since I was six. It’s all I’ve ever done and wanted to do. Having grown up in the theater, I went to NYU’s TISCH School of the Arts for college and trained under David Mamet and William H. Macy at the Atlantic Theater Company. Stand-Up began halfway through quite by accident after a night I mostly remember. Since then, I’ve been a professional comedian, touring nationally while not continuing to pursue acting and producing in Los Angeles. I did the lead on a season of Punk’d. I was a recurring character on NCIS. Was one of the head-writers on a syndicated show called Funny You Should Ask. But the thing I’m most proud of and am cutting working on full time is Superfunny. Superfunny is my stab at bringing live comedy into the 2021st century by taking the classic killer stand-up show and adding visuals that the comedian is controlling. Think the same format as John Oliver, but in a live setting and the comedian is able to apply timing to both the stand-up and the visuals. It’s an electric way of elevating the core show I love so much and we’re only just getting started. I encourage you to learn more @ https://superfunny.show.

Alright, so let’s dig a little deeper into the story – has it been an easy path overall and if not, what were the challenges you’ve had to overcome?
Well, adjusting to the fear or famine way of life for us street buskers. There is no financial security in my profession, and until there’s gobs of security once a project pops, it’s important to adjust to simply being happy with what you have and get the rent paid. It’s lead me to learn a host of new skills as a way of creating more revenue streams as I continue to fight the good fight, and every new thing I learn gets rolled back into my main project. This way of living is the only way I’ve ever known, and I wouldn’t change a thing.

Thanks – so what else should our readers know about your work and what you’re currently focused on?
Once lockdown hit my industry, live comedy disappeared. For a while, I floundered not knowing what to do, but as zoom comedy shows became more normalized, I saw there was an emerging market… only one problem, most of them are awful. Being the nerd I am, I hit the drawing board and built Superfunny Studio, a cutting edge real-time green-screen live comedy facility. In it, I can elevate the zoom comedy show to new heights as it embraces the constraints of a computer screen instead of apologizes it for. The comedians are able to perform on a fully virtual background that’s moving and changing as they progress through it. It’s actually very electric and has made me feel like a comedian again. I think it’s important for business to innovate and adapt by any means necessary these days. As long as it doesn’t get costly experimentation is never a bad thing.

What matters most to you?
Pushing the boundaries of my medium. I don’t want to make art, I want to change it. 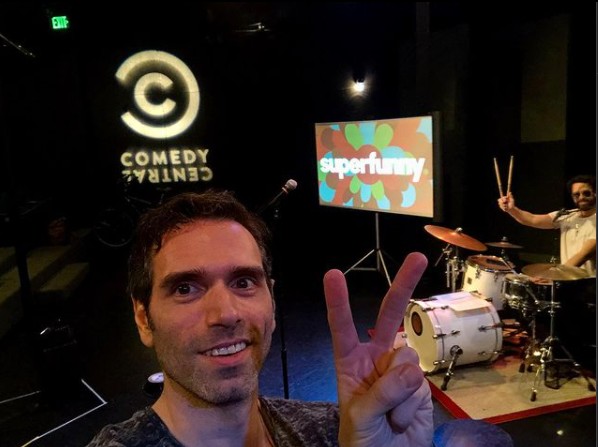 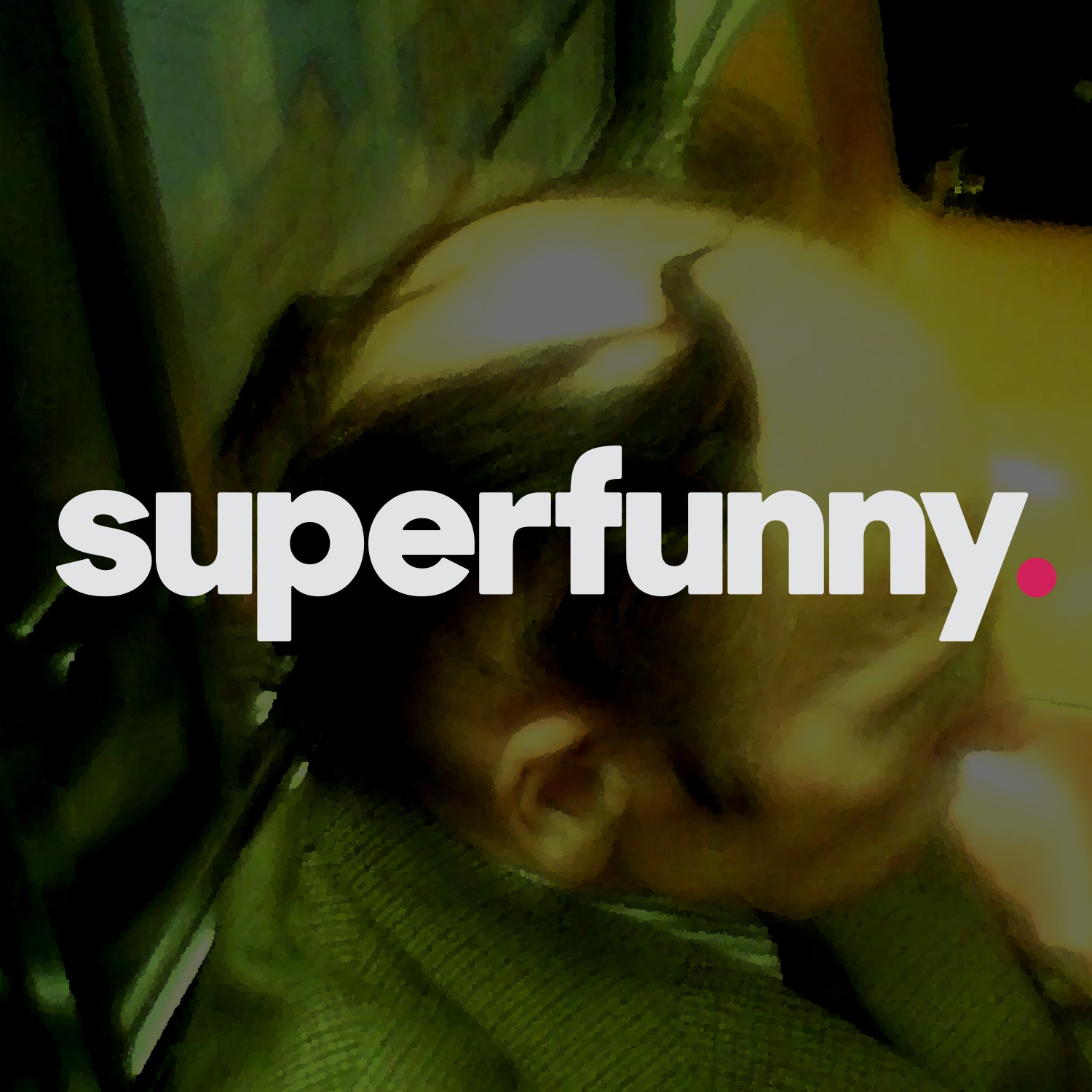 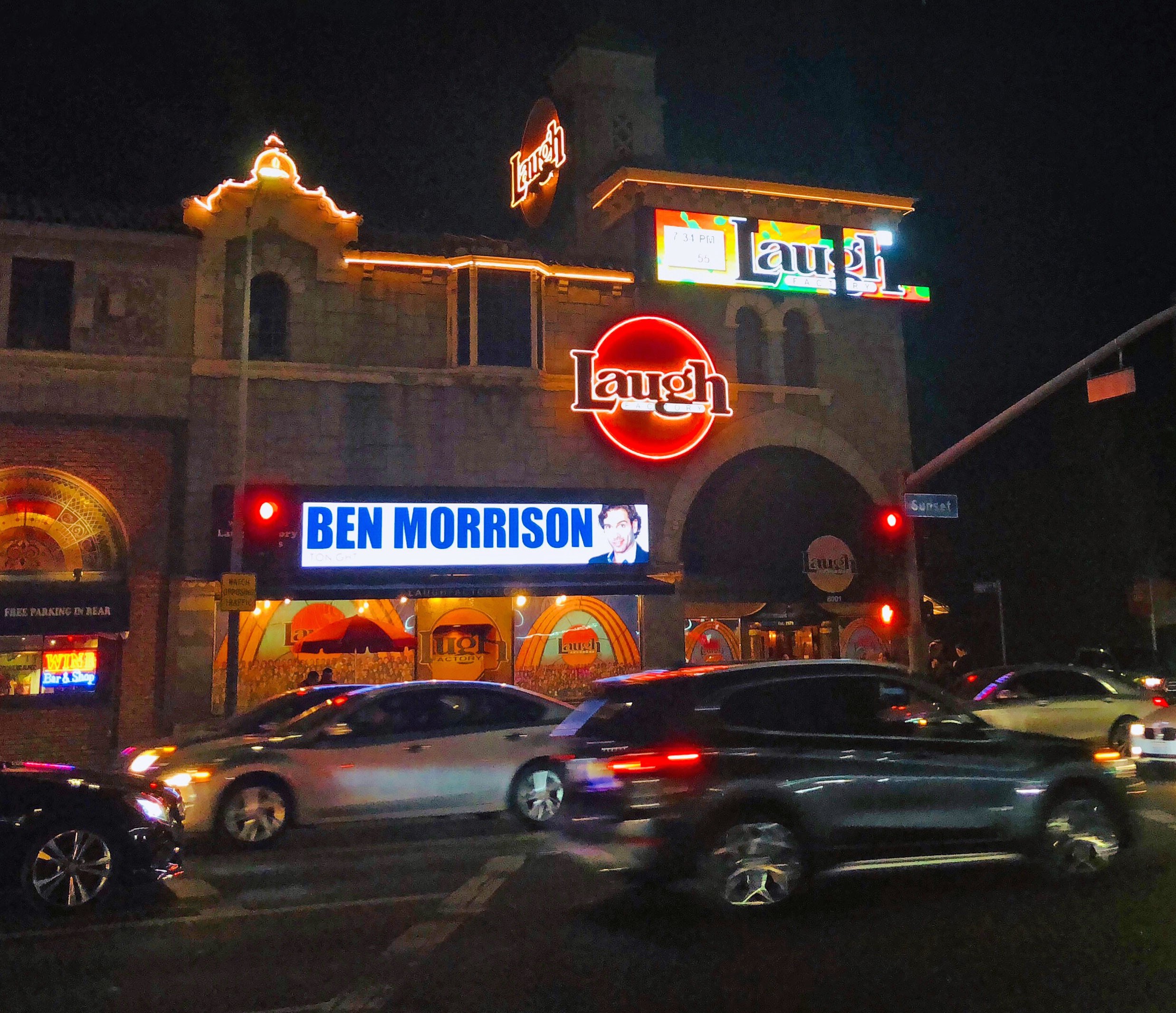 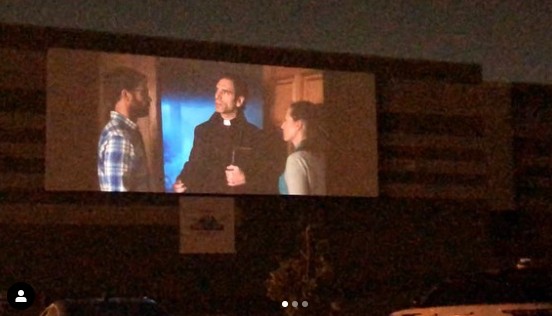