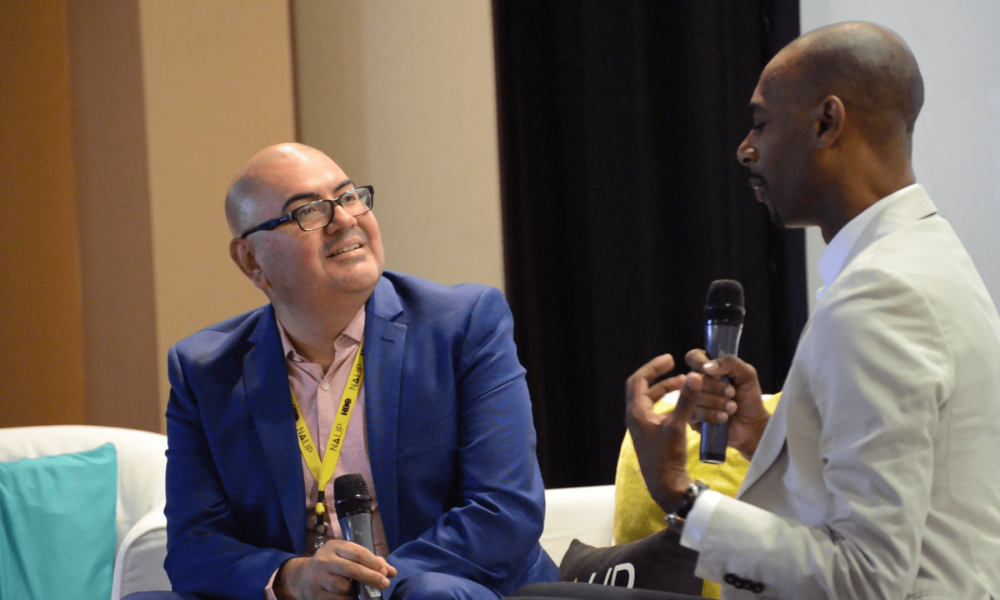 Today we’d like to introduce you to Ben Lopez.

Ben, let’s start with your story. We’d love to hear how you got started and how the journey has been so far.
I was born in Mexico City, lived in Sonora, Mexico for a few years before permanently moving to the US as a young kid. During my formative years, I was fortunate to have enabling siblings and an entrepreneurial spirit which helped to support my avid cinephilia and a spark to create content. I collected, read and sold hundreds of second hand books and with the proceeds of my side hustle, I bought discounted movie tickets which allowed me to watch all the movies I wanted. Directed by Scorsese, Fellini, Cameron, Spielberg, Kubrick, among other masters, these films forever changed my life. During middle school and high school, I learned to play drums, began to produce hip hop beats and connected with friends who had access to their parent’s video cameras. Collectively, we had a blast writing scripts, creating digital content and being different than all of our peers. With months left in high school and limited entertainment job prospects in Arizona, I was persuaded by a career counselor who felt law school was a better fit for me. While pursuing my degree in Political Science, I managed to moonlight as a director, fixer and producer on multimedia productions on nights and weekends. Although completely exhausted by my grueling academic and work schedule, I felt completely alive every time I was on set. I knew directing, producing and empowering filmmakers was my calling.

What was missing during my early development, was having access to mentors who could demystify the business side of entertainment. About 14 years ago, I began taking trips to Los Angeles to meet producers and volunteered for several film festivals. After a few months, I found the annual the Telluride Film Festival in Colorado and NALIP’s first Latino Producers Academy in Tucson, Arizona to be a great fit for what I was looking for. While those two entities were crucial in making connections, I stayed very busy learning the ropes independently. For several years, I produced low budget feature films, served as a field producer at technology expos in Asia, commercial productions in Mexico, Tokyo and Brazil.

During my carny-like life, I served as coordinator and production supervisor of several signature programs at the National Association of Independent Producers, NALIP. NALIP asked me to become part of the core team and hired me as an independent contractor to upgrade its Latino Media Market. After four years of growing the market and facilitating thousands of meetings between content creators and buyers, NALIP approached me to consolidate legacy programming and design, develop and execute new programs which would accelerate the development of the Latinx content creator pipeline.

In January of 2017, I was promoted to Executive Director for NALIP. As the Executive Director, I am primarily responsible for fundraising, programming, developing and growing partnerships with the entertainment industry and media ecosystems, and ensure that our operations are aligning with our long-term goals. It’s been a long, long road, but I wouldn’t trade it for anything else. The NALIP team is a supportive family that pushes me to succeed every day.

Great, so let’s dig a little deeper into the story – has it been an easy path overall and if not, what were the challenges you’ve had to overcome?
Anyone in the creative industry, whether it is film, TV, music, or production, will tell you that there are more obstacles than an clear path to success- the blessing in disguise is finding allies who appreciate your work and empower your own success. NALIP wants to be that organization you turn to- whether you’re just starting out as a content creator or you’ve had years of experience on your resume.

With almost 20 years of operating as an organization, NALIP has overcome many challenges. The industry is fast-paced, and things can change at the blink of an eye. The biggest struggle though has been changing the culture of an industry that’s been unchanged for so many years, in terms of hiring and inclusive practices.

Alright – so let’s talk business. Tell us about National Association of Latino Independent Producers – what should we know?
The National Association of Latino Independent Producers (NALIP) is a non-profit organization. We are committed in empowering the Latinx creative community, as well as pushing for greater diversity and inclusion across all media platforms from content creators from all intersects.

Our primary purpose is to make sure the Latinx community is equally represented, not only on the screen but the crews behind the cameras, the writers in the rooms, and the executives making decisions. Latinx content creators, talent and IP are often misrepresented in the entertainment industry, so we’re leading the change from within. We provide our members with resources, such as mentorship, workshops and panels, and guided access to entertainment and media ecosystems.

Let’s touch on your thoughts about our city – what do you like the most and least?
I am in love with LA. It is a complex city full of opportunities for those who seek them and work hard for them. It’s a beautiful place with lots to do- there are so many museums, theaters, and different events happening all around us. Los Angeles is one of those places that embraces both the importance of community and individuality. When celebrating your own accomplishments and success, it is always essential to remember where you came from and to give back so that others can follow in your footsteps. Like I mentioned before, we run into the slow internal changes in Hollywood. By empowering our communities and creating allyships across different backgrounds, we can achieve these goals together.

By providing more opportunities in Hollywood, we are not only showcasing content creators from all backgrounds, but accelerating the cycle of inspiring emerging content creators through our members and their success. It is NALIP’s mission to ensure that the stories told on the screen are reflective of the diverse population of Los Angeles, and to continue curating those voices left yet to be discovered. Being the capital of filmmaking in the world, it is our responsibility to transcend our message and the message of those we empower to inspire the next generation. It is a collective mission, and through our continuous efforts with major entities within Los Angeles, we are ensuring we reach as many people as possible. 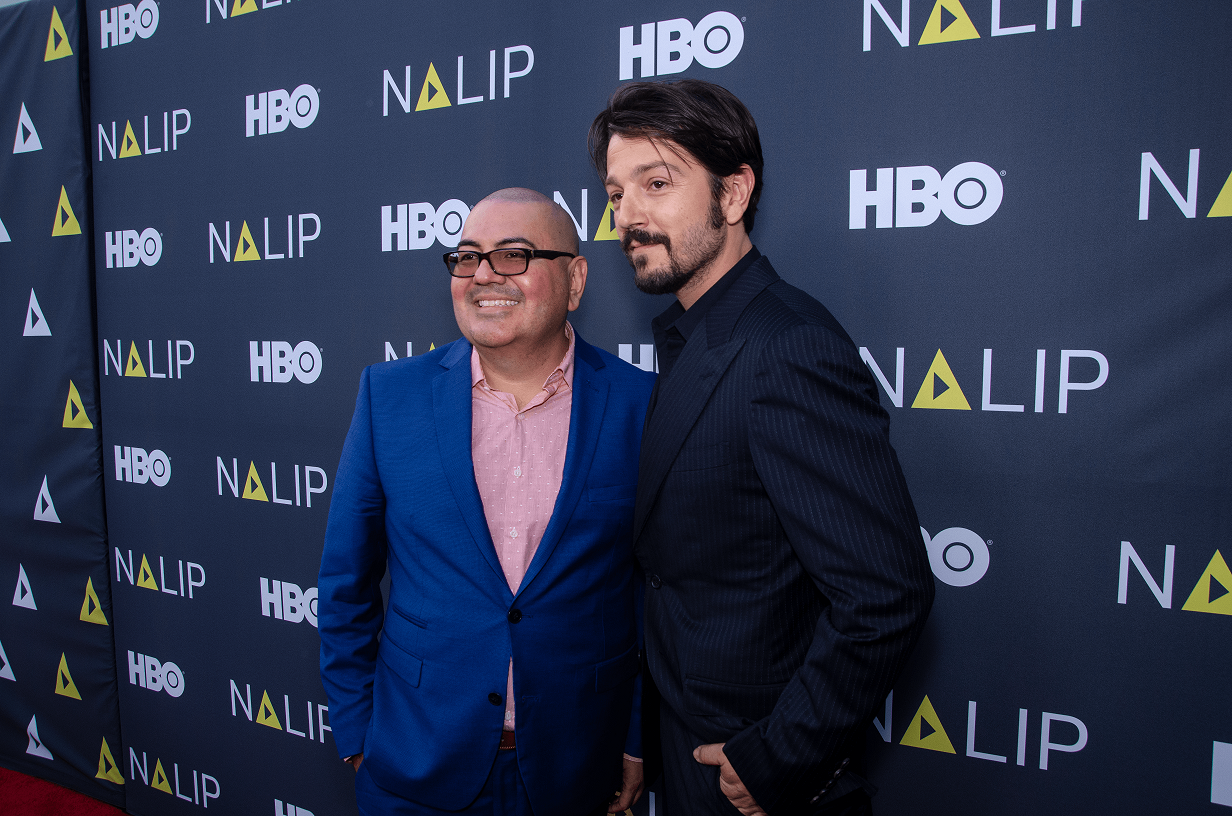