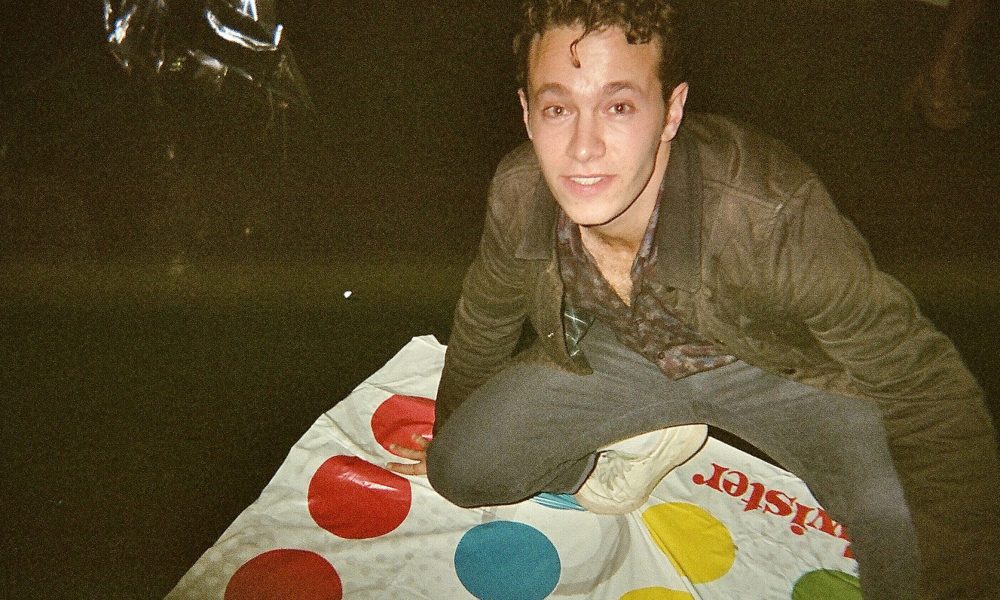 Today we’d like to introduce you to Ben Hirschhorn.

Thanks for sharing your story with us Ben. So, let’s start at the beginning and we can move on from there.
Hi! My name’s Ben and I’m a recent graduate from the USC BFA Acting class of 2020. I spent most of my life in New York City studying theatre. When I wasn’t in New York, I was in England visiting my family. I had the privilege of seeing a plethora of Broadway shows since I was a kid, which catalyzed my passion for acting. I attended LaGuardia High School for the Performing Arts prior to moving to the West Coast, where they lacked in film study and capitalized on their incredibly theatre background. One of the main reasons for moving to the West Coast was for Film and TV education. Although I am a true New Yorker at heart, I am still desperately trying to navigate LA.

From my four years at USC, which were not all great, I gained a lot of perspective about the industry and the people I was surrounded by. I remember my first few months in LA feeling almost like a dream. I had a great group of friends, I worked at the Emmy Awards and was surrounded by Hollywood elite, and I felt like I was doing everything “right”. Four years later a lot has changed. But my ambition and drive are ever strong and resilient. Although the BFA program allowed us to be in many shows, it didn’t fulfill all my desires. In my spare time I, and a couple of friends, began developing the ground work for a non for-profit theatre company, I continued writing music and scripts and studying film acting and film creation. I am proud to say that I left college with a first draft of a feature film, I acted in an award-winning short film, and I continue to write the music and book to my musical that maybe one day I’ll actually finish.

I miss New York, and I miss my family. But considering we are living through unprecedented times; I’m trying to be as careful as I can. That’s why I am staying in LA until the world becomes a little less scary, and auditioning and writing as much as I can. I’ll leave you with this. I am passionately going to Black Lives Matter protests and educating myself every way I can with this movement. I feel it is our job as non-POC to read, watch and do everything we can to make a difference. Give money, educate yourself and above all… VOTE.

Overall, has it been relatively smooth? If not, what were some of the struggles along the way?
I am the first to admit that I have a had a very privileged life, with a loving family, good friends and opportunities galore. My main obstacle is in the form of mental health. Many of my artist friends, including me, struggle with anxiety or depression which stems from a bunch of different origins. I think for me personally, simply being an actor lends itself to many forms of mental health as well as social anxiety. Starting out as an actor or an artist, you are told how difficult the road may be. And I think this instantly forces you into a fight or flight mode. And when you are fighting to prove yourself, it’s easy to feel inadequate or to feel like you are a failure. So, I’ve struggled a lot with keeping a positive and open mind when navigating this industry as well navigating the crazy world that is college life. It’s a lot!

Ben Hirschhorn – what should we know? What do you guys do best? What sets you apart from the competition?
As far as business’ go, I’m still in the process of creating a non-for-profit theatre company that will hopefully be established in the next decade in Los Angeles. It will focus on inclusion and interactive minimalism in theatre.

Until then I am focusing on being an actor. Auditioning and writing as much as I can. I’ll continue my music exploration as well. I think in regards to what sets me apart from others it’s my versatility. I am a multi-instrumentalist as well as an avid writer, singer and actor. I hope that all of these attributes will help me in the future.

Any shoutouts? Who else deserves credit in this story – who has played a meaningful role?
Of course my family is my biggest cheerleader. They have been so supportive and helpful throughout all of my life. Many of my teachers have been a big influence on me as well. Over at LaGauardia, Mr. Shifman and Mrs. Faison had a big impact on me. As well as Todd Susman who has coached me in acting for a while now. At USC Mary-Joan Negro, Laura Flanagan, and Armin Shimerman have all been instrumental for my progression into this field. My peers and friends are probably most important in regards to supporters. They have been going through the same journey I have and I couldn’t have done it without them. 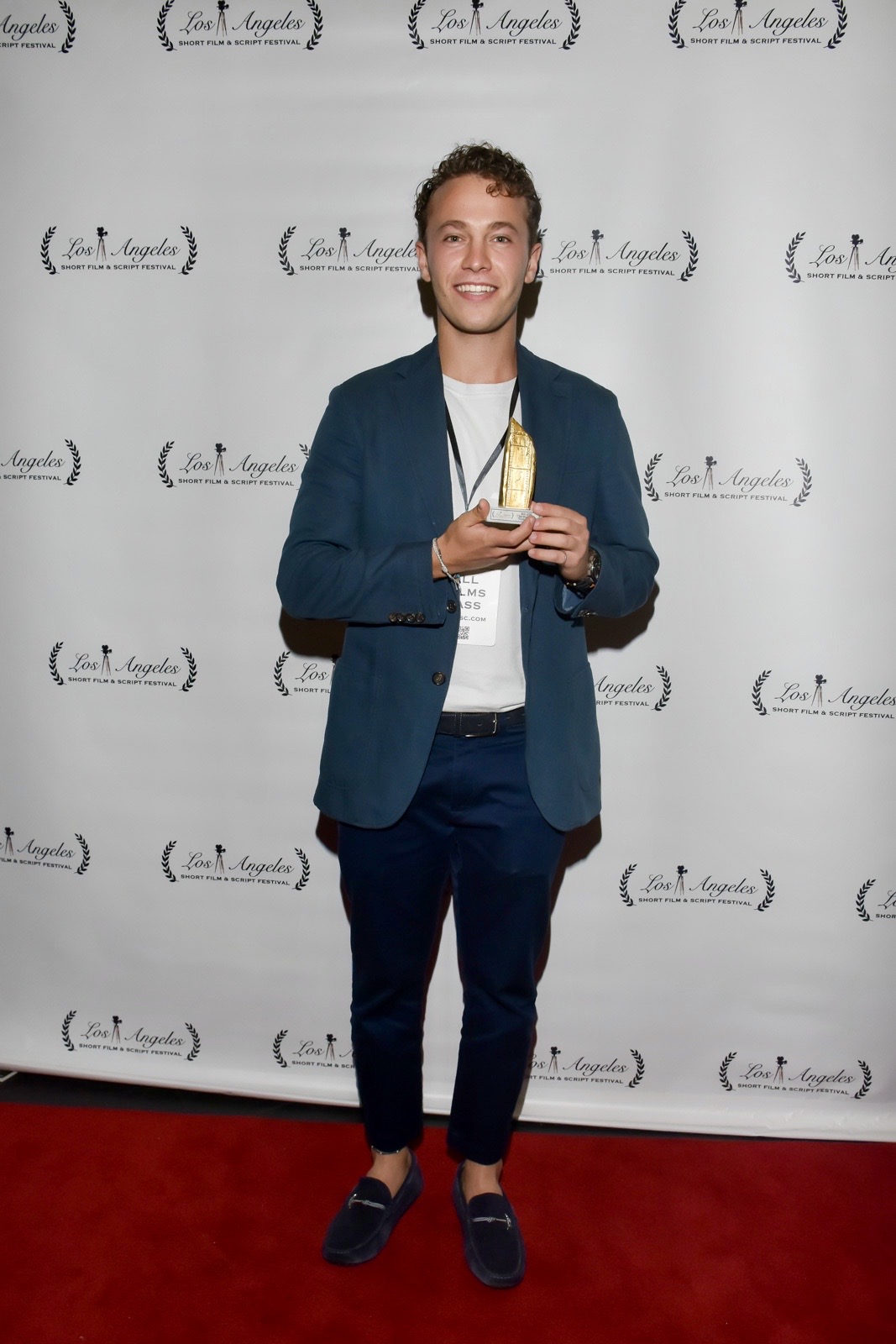 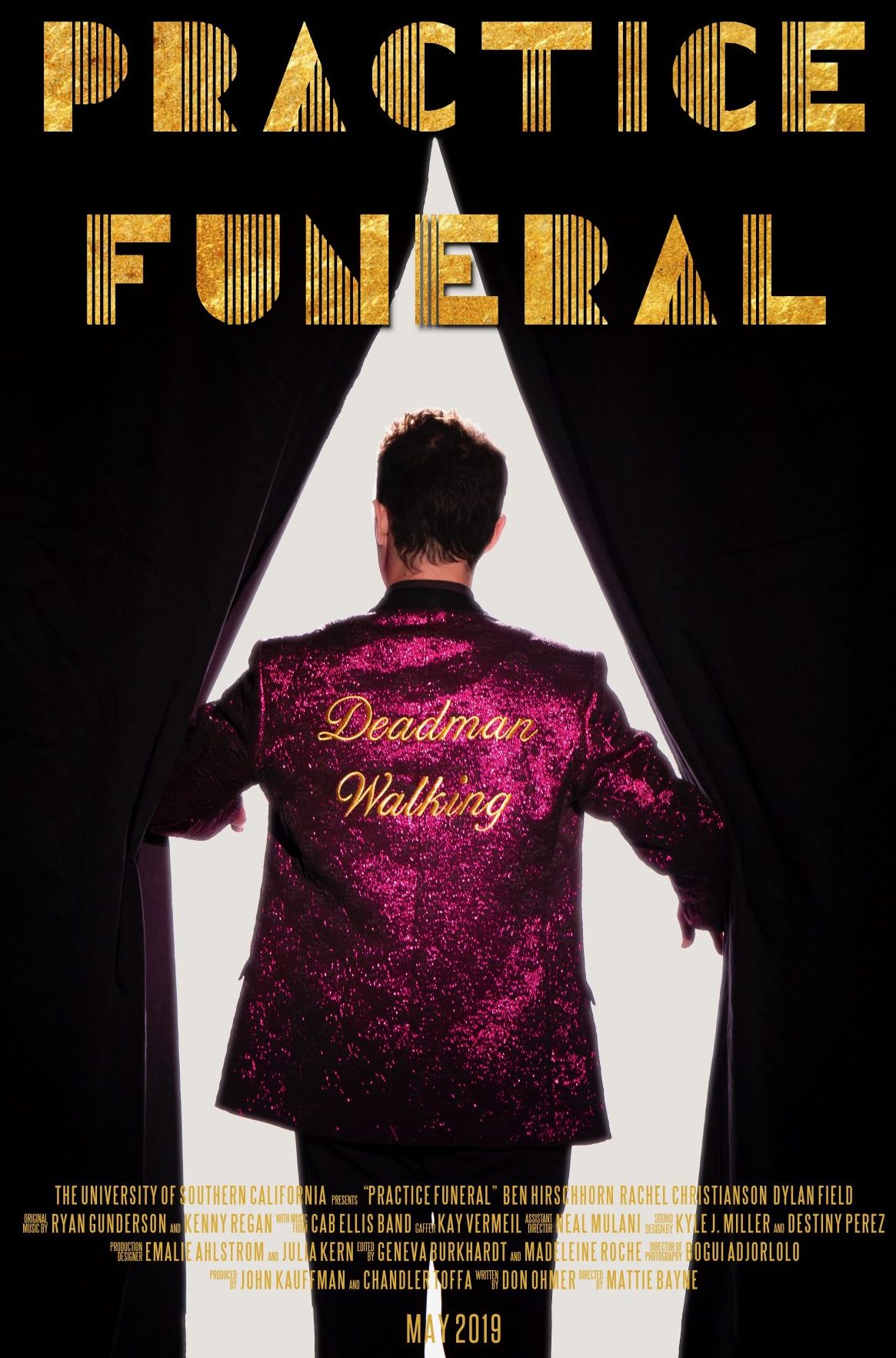 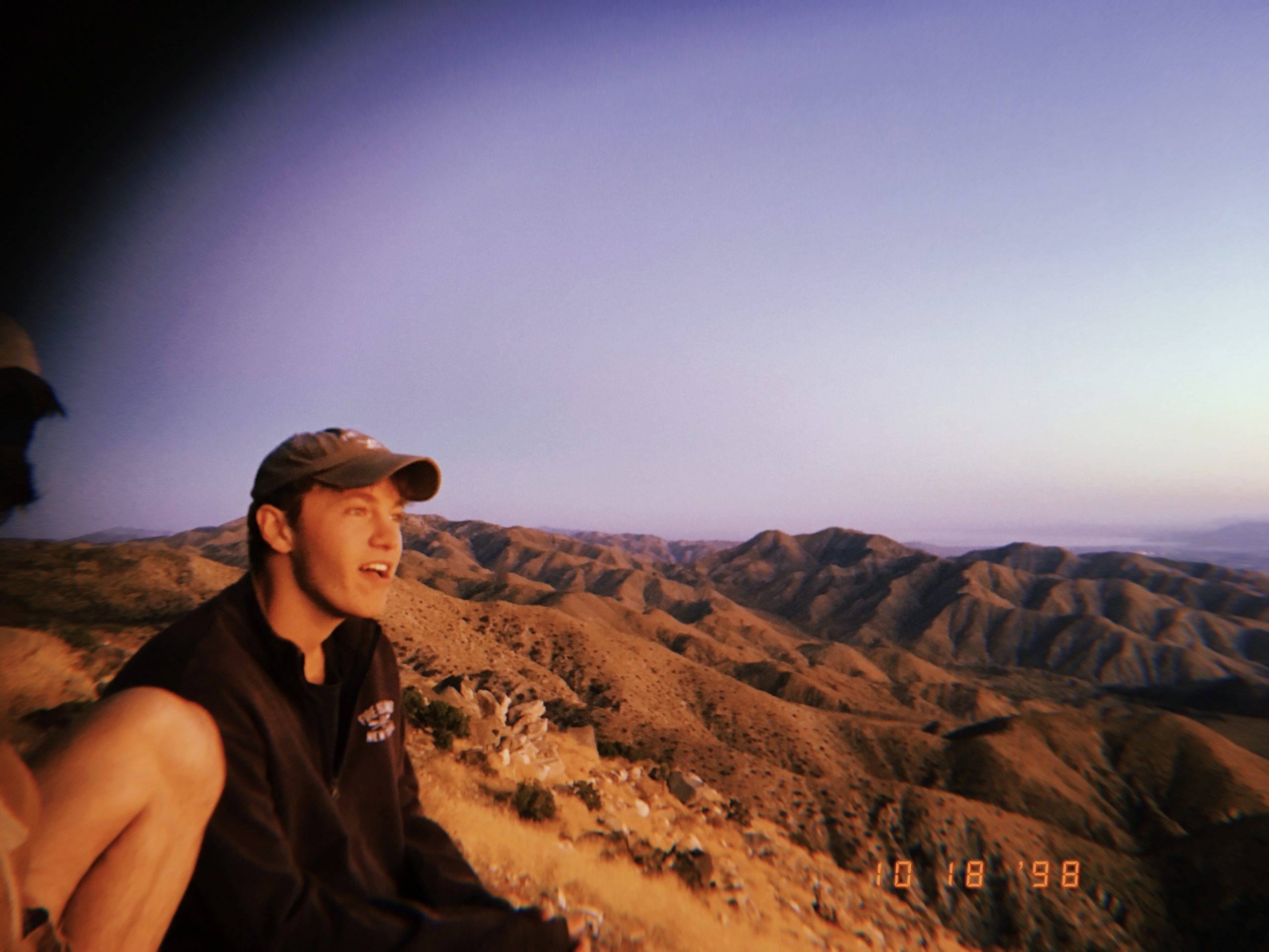 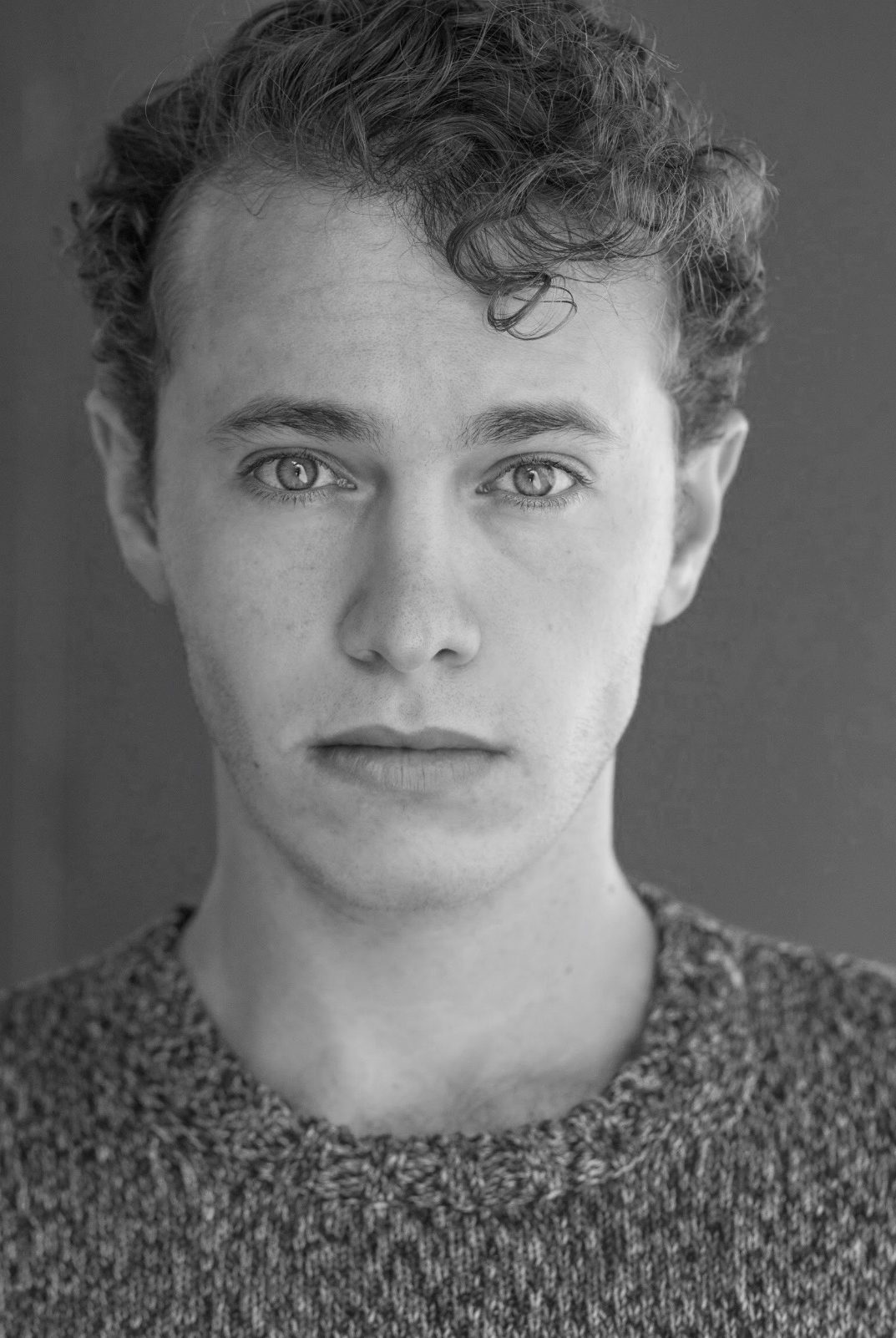 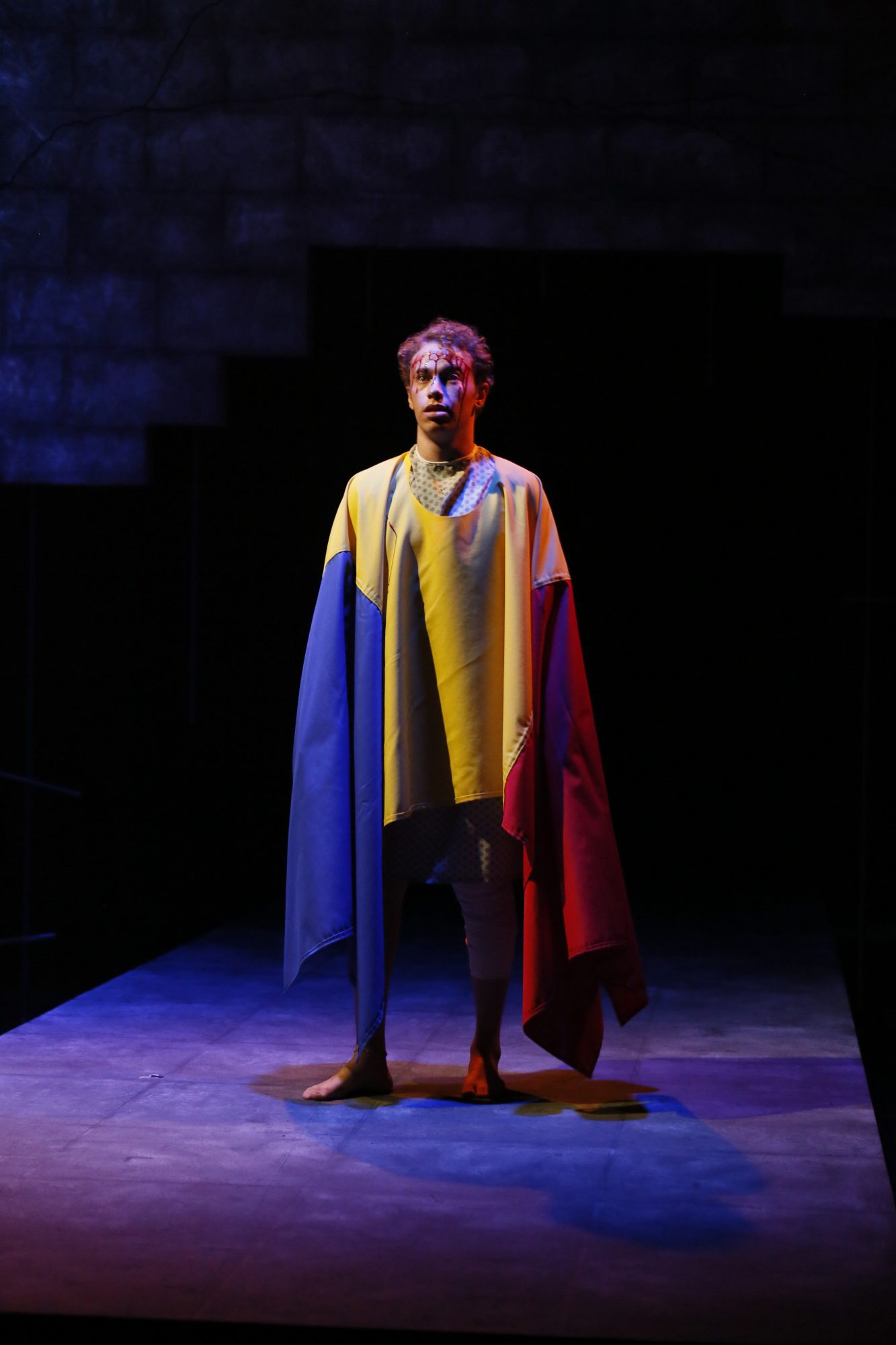 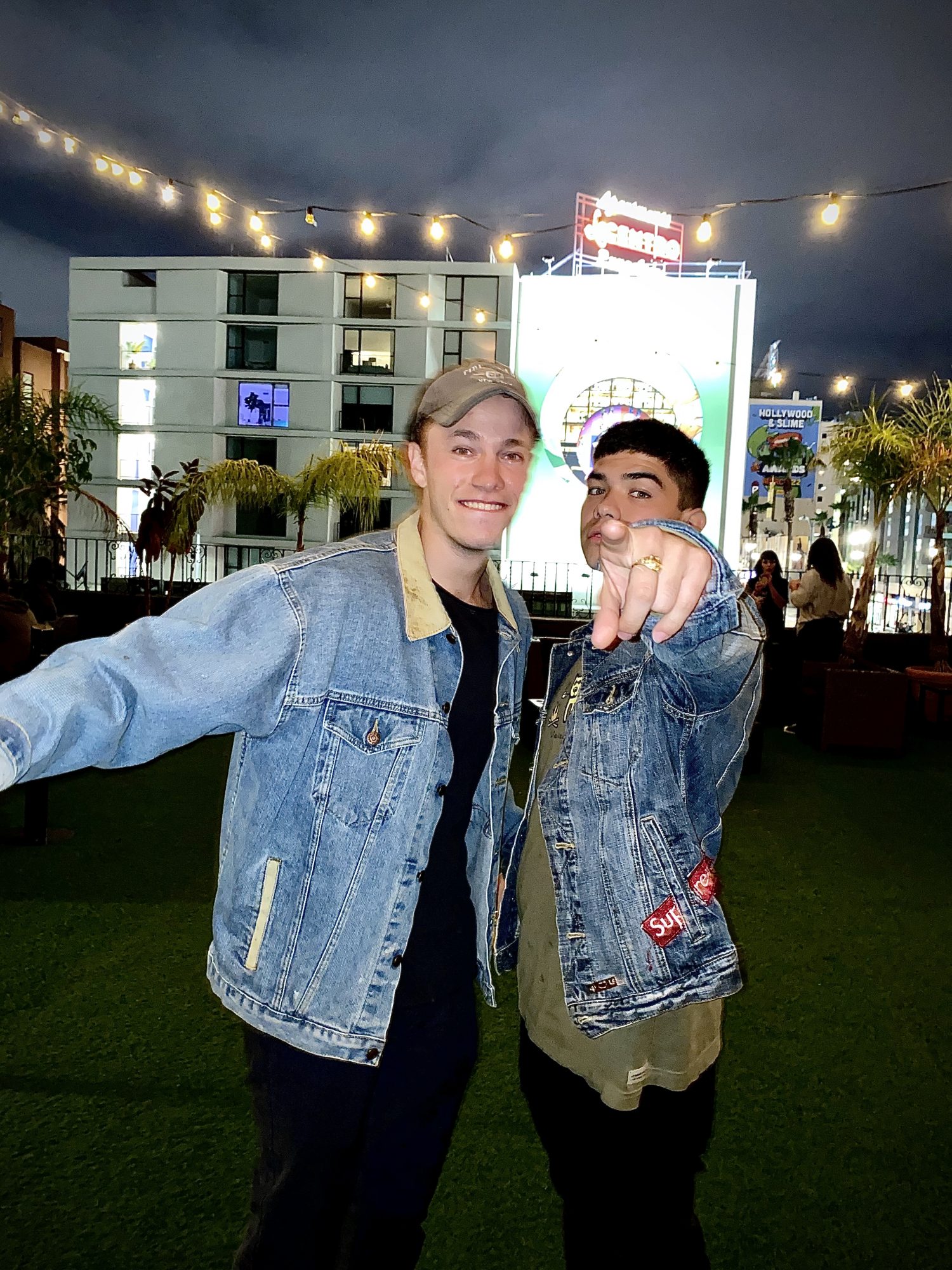 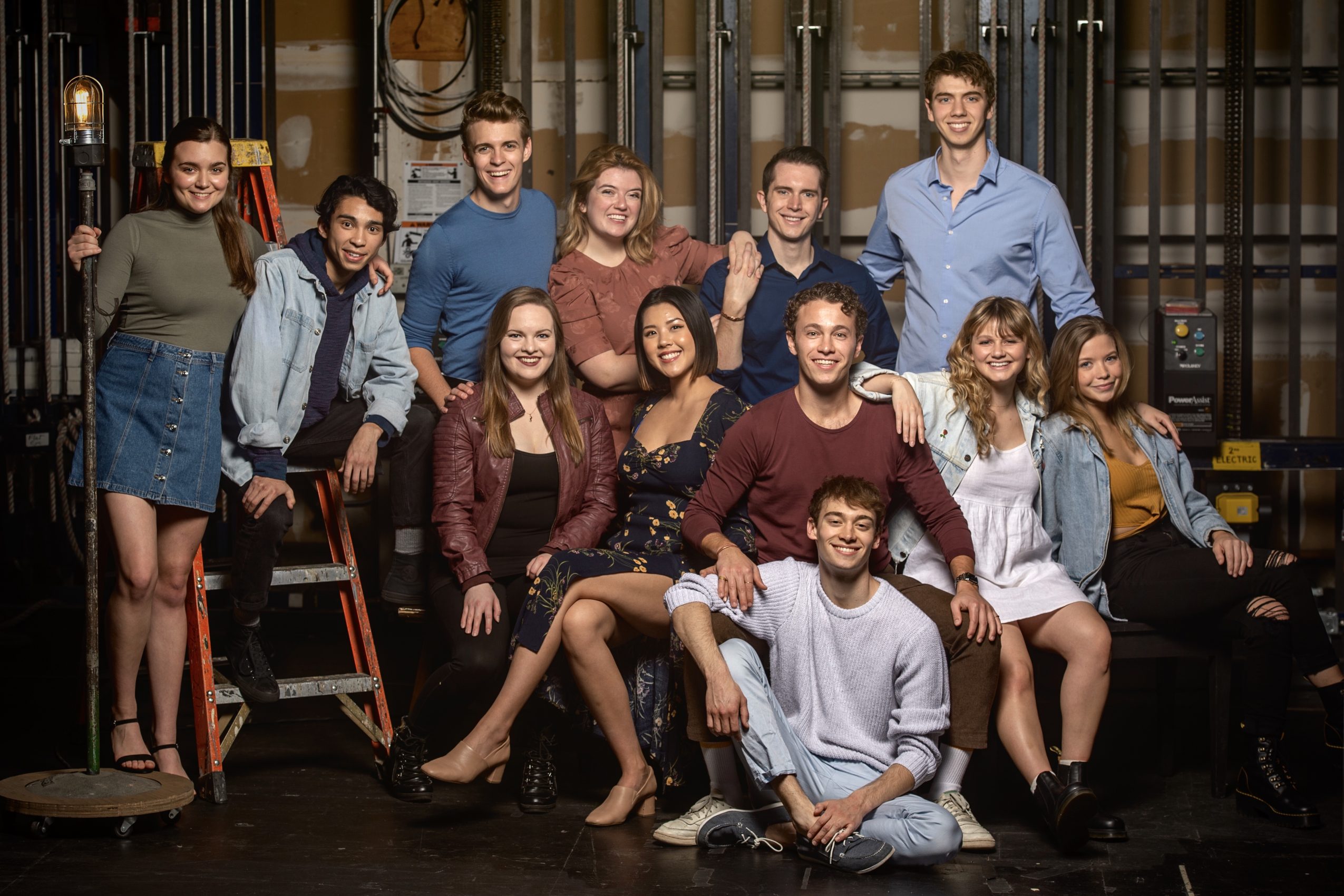