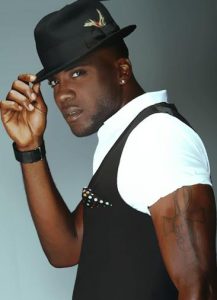 Today we’d like to introduce you to Ben Franklin.

“If you would not be forgotten, as soon as you are dead and rotten, either write things worth reading or do things worth the writing.” – Benjamin Franklin
US author, diplomat, inventor, physicist, politician, & printer. These are the quoted words that Ben himself, like his writing idol Benjamin Franklin, chooses to live by. Ben Franklin is an artist, writer, singer, musician, and producer based out of Los Angeles. He began his career at the age of 16, but to truly get a look into his musical mind we must first take a look at where he comes from.

Born in Fairbanks, Alaska and raised in Houston, Texas, Ben credits his mother for much of his initial knowledge about the industry and is grateful that she was able to pass her love of music to him. Ben’s mother traveled the world performing with music legends such as BB King, and this influence allowed Ben to learn the grassroots of Soul Music. Interested in what he was learning, Ben knew that it was only the beginning of what he wanted to know. By the age of 12, Ben had taught himself how to play the piano by listening to songs that were being played on the radio.

At the age of 16, he formed a quartet gospel group along with kids in his neighborhood and began to sharpen his gift of singing. A few years later, Ben moved to Los Angeles to continue his journey in the music industry directly after receiving a degree in Recording Engineering from Full Sail University in Orlando, Florida. This was the beginning of a new and exciting chapter in his musical pursuits. Soon after arriving in Los Angeles Ben found himself working for some of the biggest names in the music industry. He started writing and producing for Grammy award-winning production teams such as Babyface, Rodney Jerkins, Jimmy Jam & Terry Lewis, and The Avila Brothers. Ben has been molded into the writer and producer that he is today by working beside these industry giants.

Ben has also been fortunate enough to lend his writing and producing skills to blockbuster movies such as The Honeymooners, Man of the House, and Abduction. His songs can be heard on hit television shows like, Girlfriends, CSI Miami, MTV, and Unforgettable. Ben has also worked with artist like Booker T. Jones, Estelle, Rapheal Saadiq, Usher, Christina Milian, Plies, Bobby Brown, and is currently producing American Idol runner up Uch’e. Today Ben continues to succeed in the industry that he loves.

Great, so let’s dig a little deeper into the story – has it been an easy path overall and if not, what were the challenges you’ve had to overcome?
It definitely hasn’t been all roses but hey what do you expect, life imitates art lol.

Please tell us about Sotex Music Group.
I’m currently the Executive Director of Sotex Music an indie label with offices in North Hollywood and Orange county. We specialize in what I like to call “roots music” which is country, blues, Jazz and funk. What makes us different is that we are using the “Superphone” technology for our platform that gives our artist a direct insight and allows them to build their own platform for their fans. 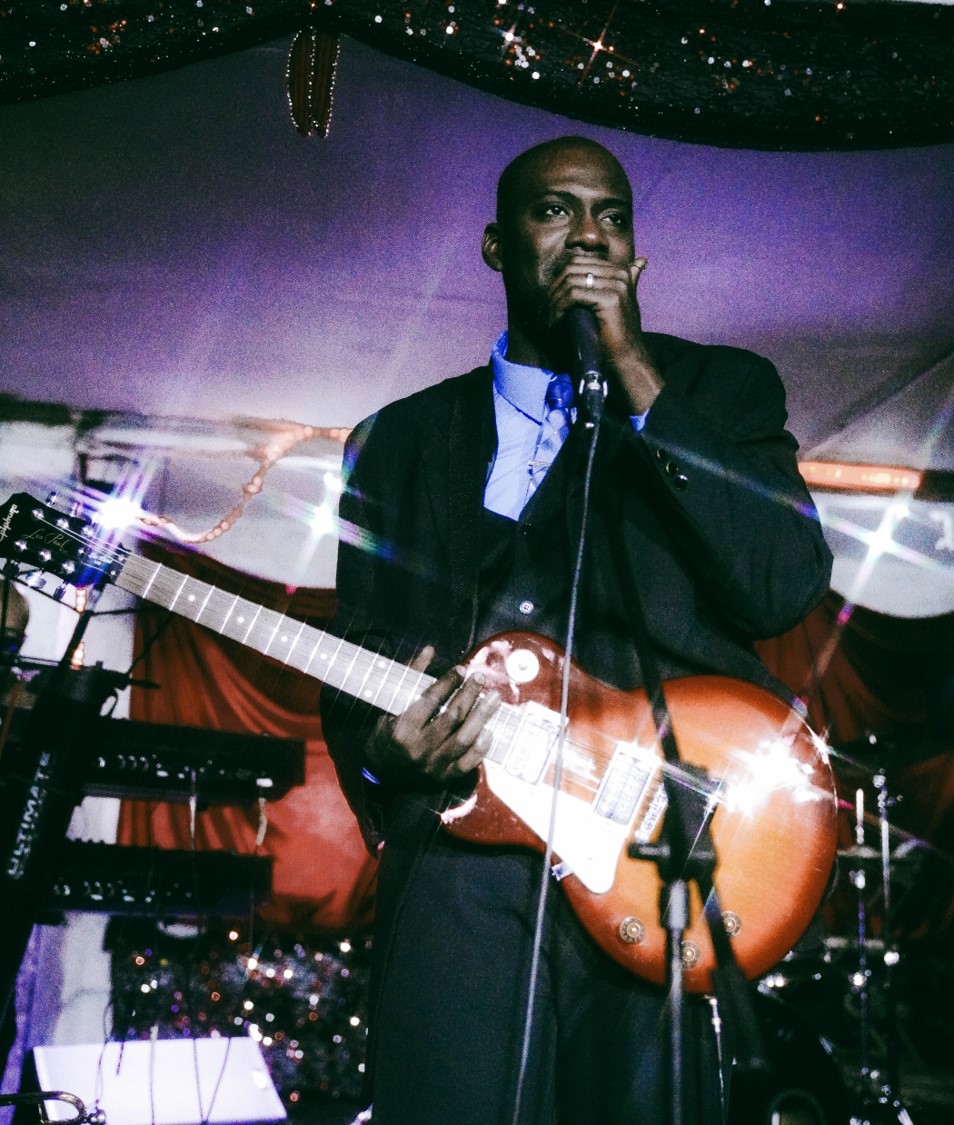 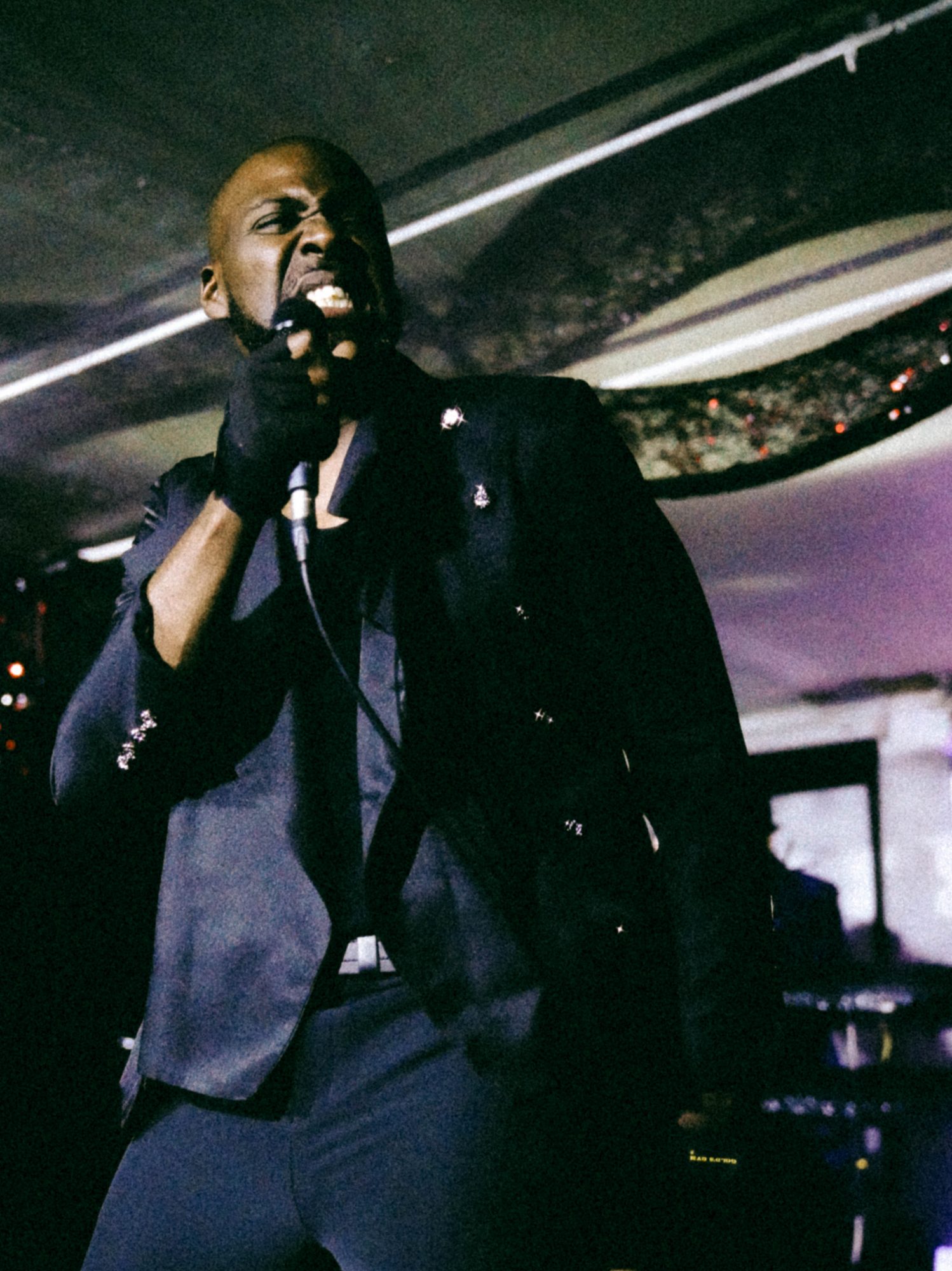 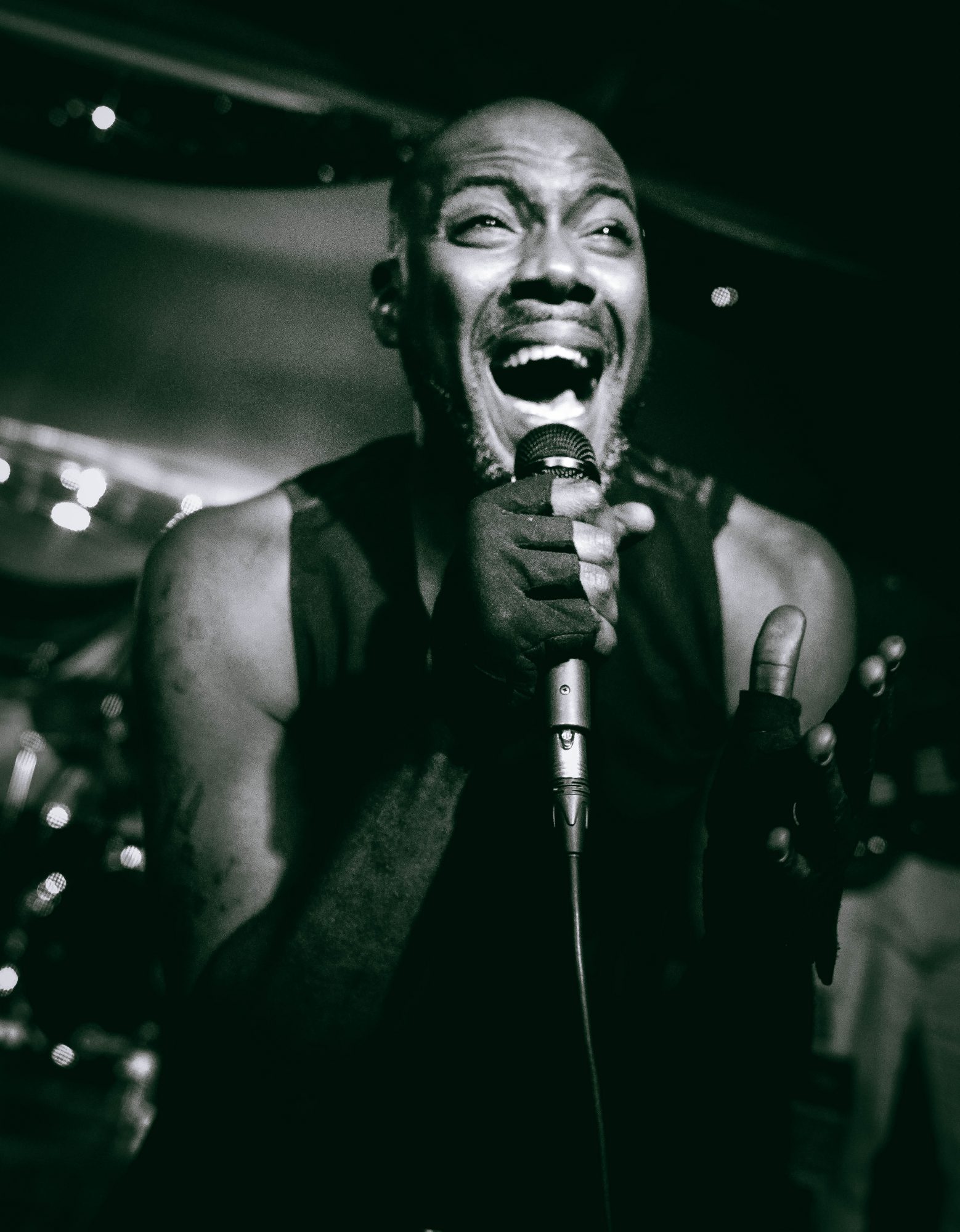 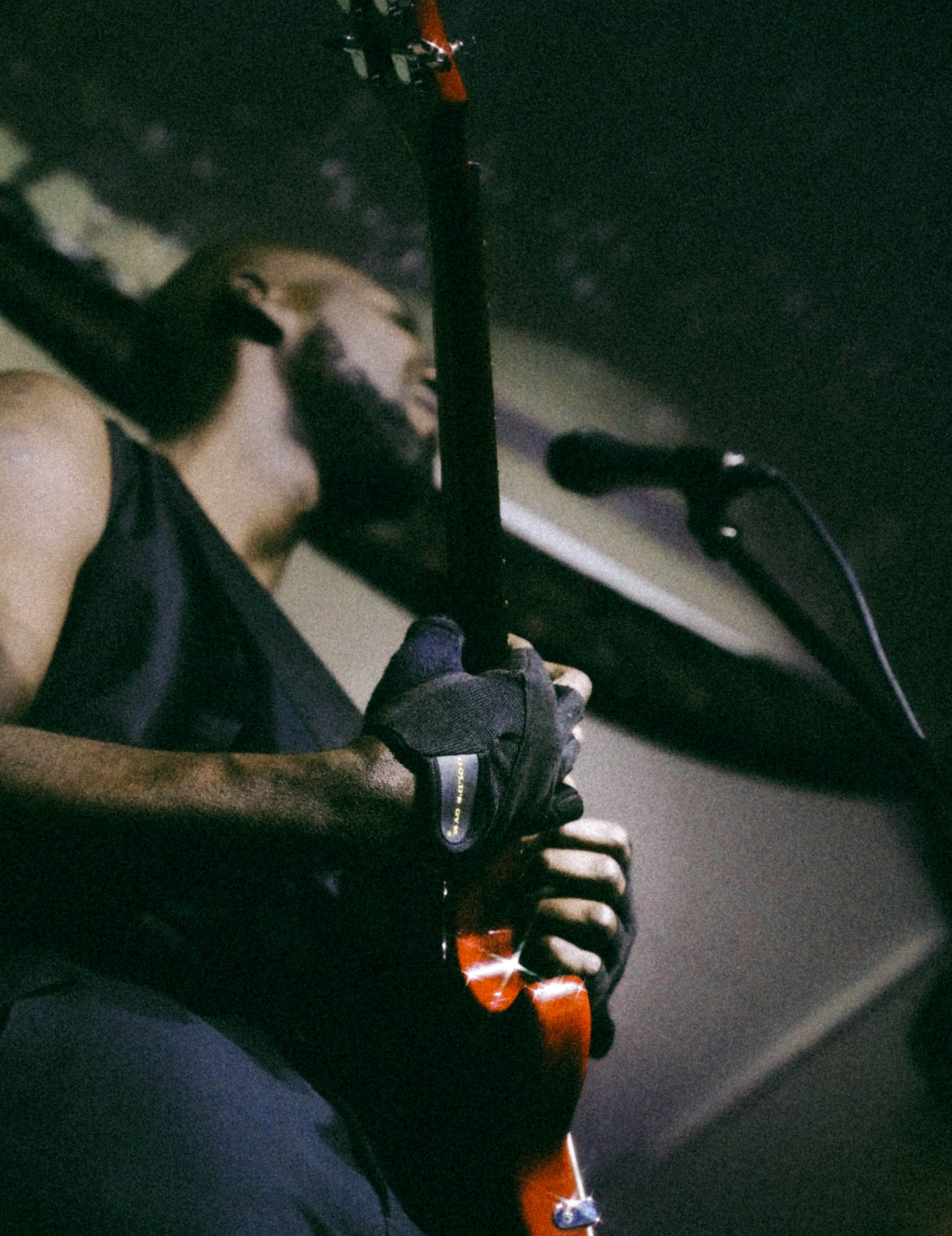