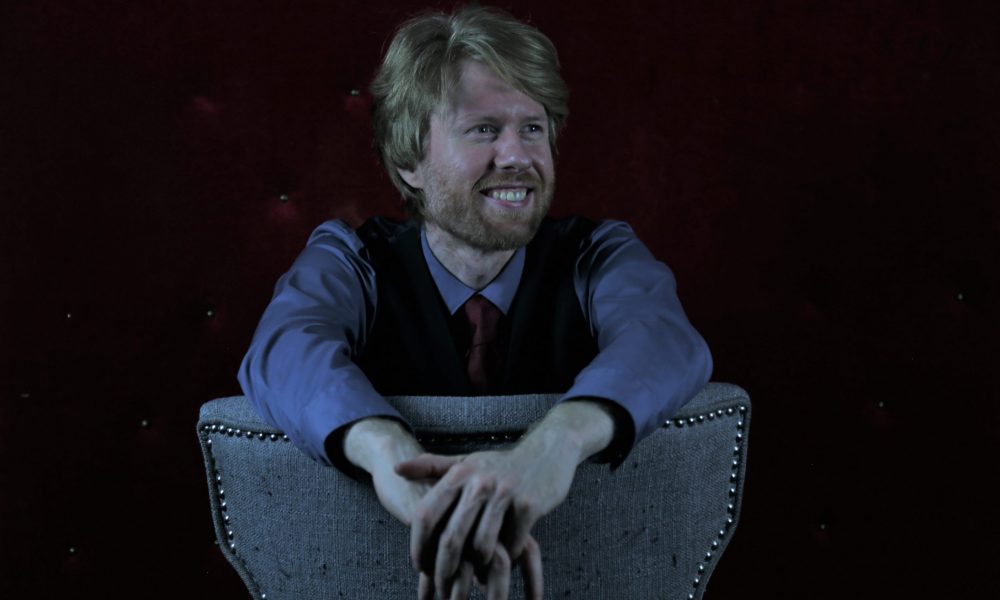 Today we’d like to introduce you to Ben Cox.

Thanks for sharing your story with us Ben. So, let’s start at the beginning and we can move on from there.
I was born and raised in Memphis, TN and moved to Los Angeles in 2002. I had always loved movies since I was a kid and I initially moved out here to attend Cal State University, Northridge with the focus on acting and writing for film. While in college, I became involved with the theatre department and fell in love with the world of theatre. I performed in a number of shows and even ran the Student Theatre Guild my senior year.

I love being involved in many artistic forms and over the years, have done everything from acting, writing, directing, and producing to photography and music composition, as well as a plethora of jobs on the technical side of theatre, as well. I love both film and theatre and the different ways you can use each medium to tell a story and impact an audience. I have been producing and directing theatre for nearly 15 years now. I started off working independently for several years and then in the late 2000s was the Artistic Director of a theatre company based out of North Hollywood. We accomplished a lot in a short time, but it ran its course and, after a stint doing that, I returned to working independently. In 2011, I founded Trailblazer Productions to produce original content for stage and screen.

Over the past few years, I have been drawn more to creating ‘out of the box’ experimental and avant-garde works and my past few projects have focused on pushing the bounds of traditional theatre into new spaces of creation. I have really been excited about the immersive theatre movement that has taken off in the past few years. It’s wonderful seeing theatre created in non-traditional spaces and experiencing works that invite the audience to become active participants. I worked for five years as a performer at Universal’s Halloween Horror Nights event and have always enjoyed haunts and the horror/suspense genres. A lot of immersive creations were sort of born as an evolution from the traditional haunt concept into a fusion of haunt and full theatrical production. Experiencing such local works as the CREEP series from JFI Productions and the ALONE experience really impressed me and made me excited about the new evolution of what theatre could be. The immersive realm is constantly evolving and there are now productions of all different genres and styles being created and it’s wonderful to see the fervor that can be found with these companies and their performers.

The current coronavirus world has affected the artistic community greatly. But I have always said that art never dies, it evolves. If anything, the current situation society finds itself in has prompted artists to face the challenge of finding new ways to tell stories by using new techniques and concepts (remotely, virtually, etc.).

Overall, has it been relatively smooth? If not, what were some of the struggles along the way?
I have never heard anyone who works in any artistic field say that the journey is always easy. There are ups and downs for sure. At the end of the day, the thing that keeps you going in this business is the passion. I don’t see myself ever at a point where I am not in some way finding an outlet to be creative. I have met and worked with many people over the years, a number of whom moved here to L.A. from other cities to be an actor, and then after a period of time, decided that it was no longer the dream they sought. That’s not a criticism, it just means you always have to know why you’re doing what you’re doing and if it’s not the thing that makes you happy and fulfilled anymore, then you ultimately go and find what does.

Do I make my living off of producing? No. Would I like to one day? Sure. But that’s not the end goal. Money and fame can never be the foundational motive for what you do. All that stuff is icing on the cake. But it should never be your primary focus.

Trailblazer Productions – what should we know? What do you do best? What sets you apart from the competition?
Trailblazer Productions is an independent production company that was founded in 2011 with a focus on creating original and engaging media content for film, stage, and the web. Types of projects we have produced include everything from romantic drama (The Last Goodbye) to a horror play about ‘urban legends’ (Screamers). Lately, the company has begun to focus much more on immersive, interactive, or otherwise unconventional types of projects, but we are open to all genres for production, I am proud of the stylistic variety of the projects we have produced and the diversity of talented artists we have worked with over the years. The goal is to continue to create thought-provoking, unique and captivating works that inspire the artists who work on them and the audiences who experience them.

What is “success” or “successful” for you?
Success is being able to live the life that provides you with contentment and happiness. Success is not defined by the job you have, the car you drive, the house you live in, the money you make, the amount of kids you have, etc. It’s not about measuring yourself by a comparison to anyone else. It’s about what makes YOU happy. My definition of a mid-life crisis is people who wake up one day and realize they aren’t happy because they spent the majority of their life following someone else’s idea of success. The good news is, it’s never too late to change that. Everyone has the power to make change. As long as you are alive on this planet, you have power and choice. Figure out what you want. Then take that next step. 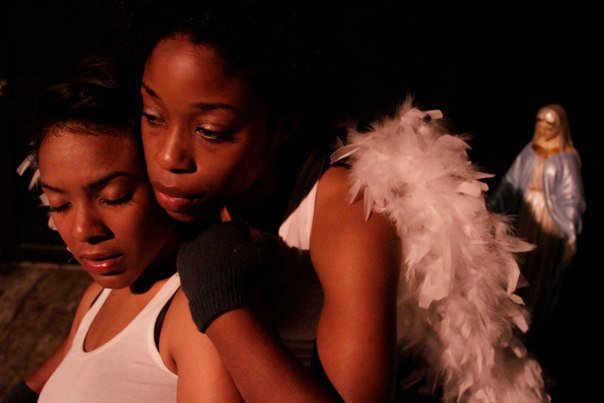 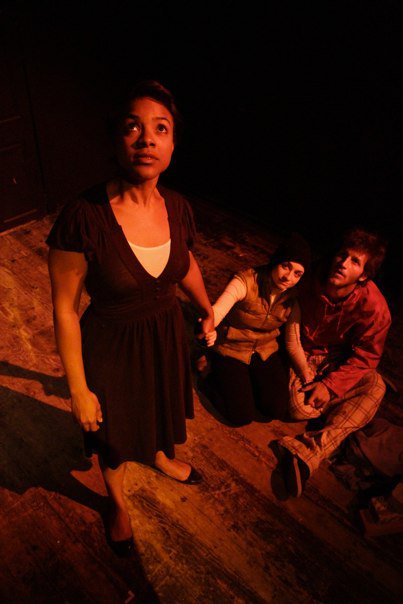 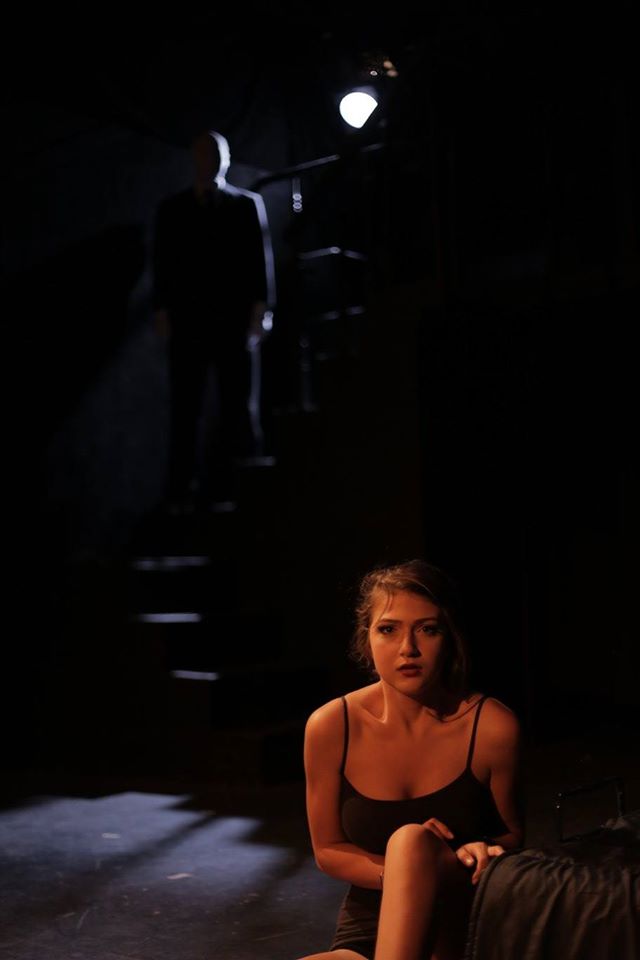 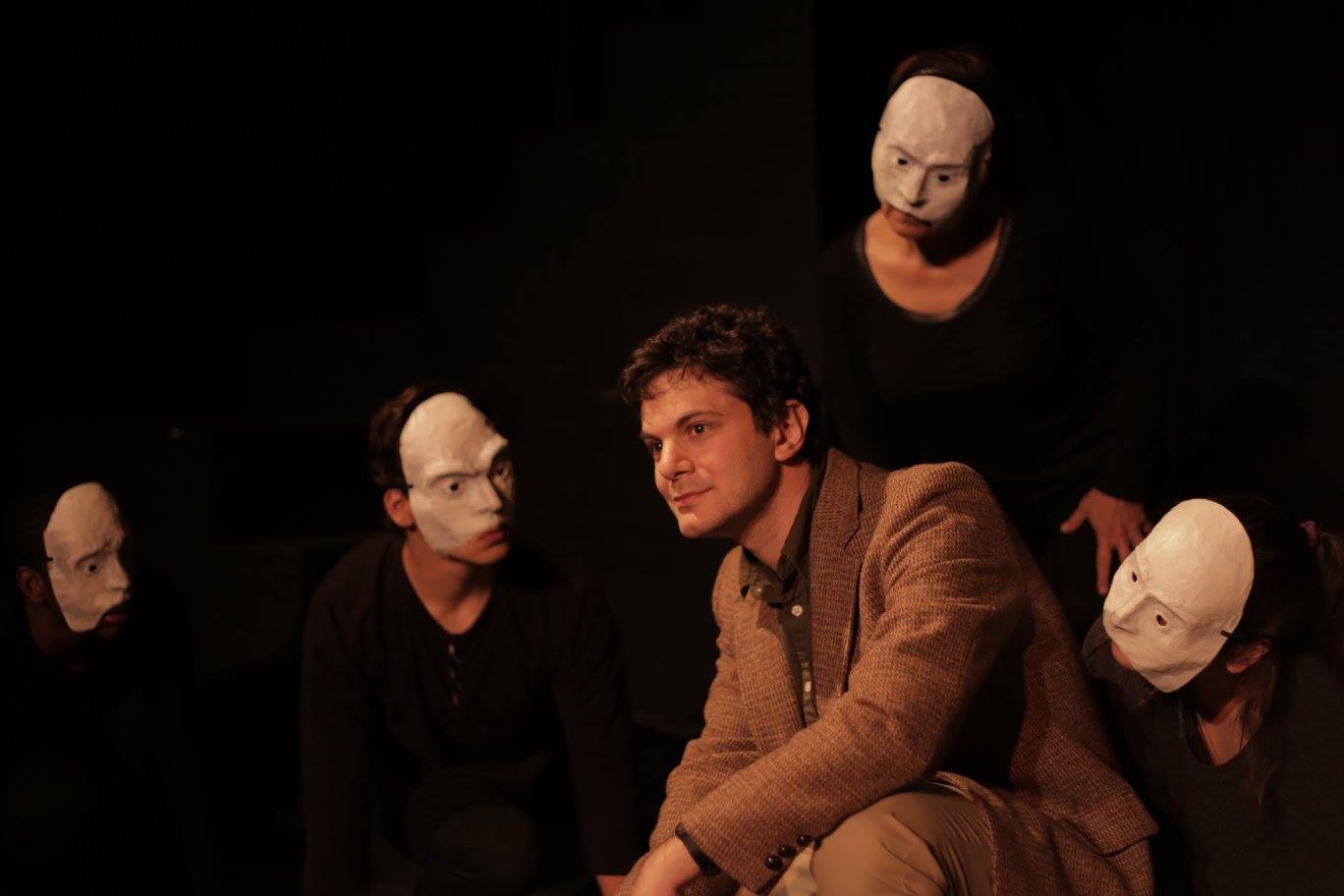 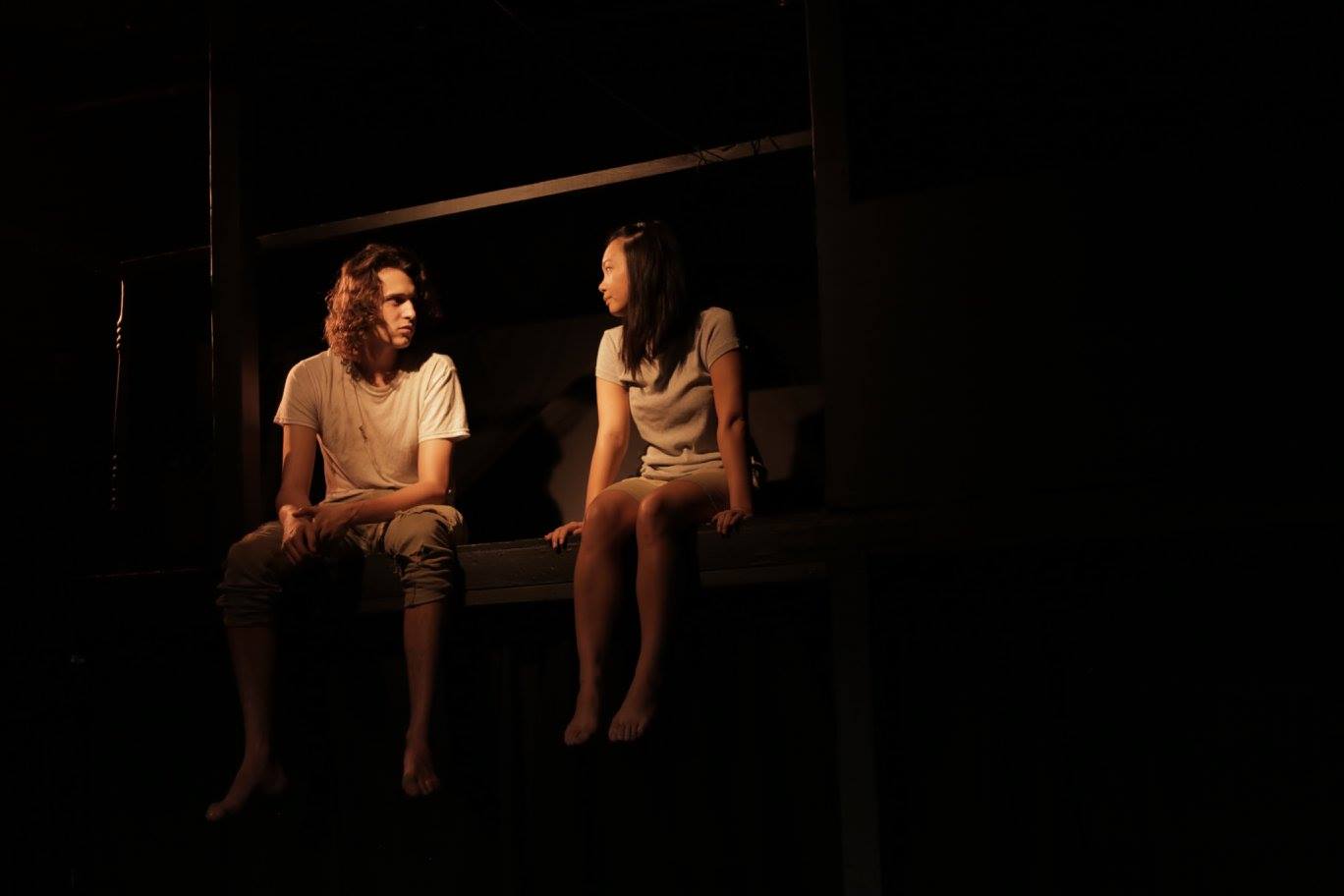 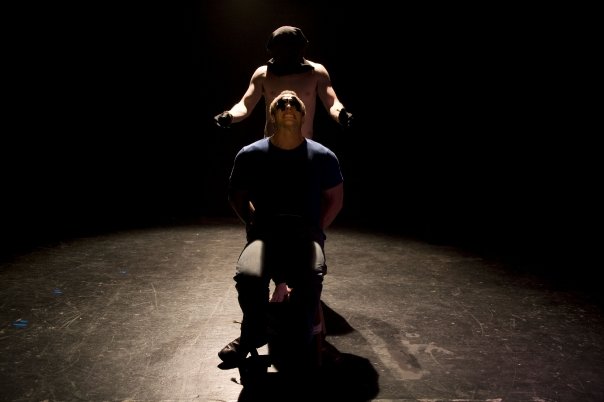