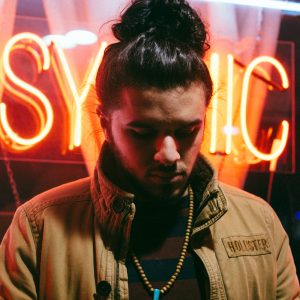 Thanks for sharing your story with us Belac. So, let’s start at the beginning and we can move on from there.
My story begins in South Florida, Miami born and sorta’ raised. Being that my family and I moved a lot, there hasn’t really been a place I can call home or “where I am from”, Thus the sorta raised in Miami. All together we may have moved 20 + plus times.

It’s more like distinct memories in certain places or certain cities that you remember growing up in kind of thing. After having moved around a bunch of times in Miami, at age of 8, we ended up in Brazil attempting at a new life. We would end up coming back to the USA some months later to then try moving there again at the age of 12. after a year, we ended up back in Broward, Florida for some years.

Some of my earliest memories in music would go as early as being in a crib or a sitting in the living room watching Disney’s Fantasia on VHS nonstop. I grew up with classical music, whatever the radio was playing at that time, my mom blasting Spanish music on the stereo system Saturday morning having everyone clean, or music that would play in video games. My first encounter with an instrument would have been at seven years of age, an old baby sitter used to have a keyboard taught me the first phrase in “Fur Elise”. From there, it would be singing along to the radio or songs at church. There has always been a comfort in music in the midst of all the moving around. Music was always that place I can plug into and forget about the constantly changing world around me.

After moving to Broward, that’s when I would be introduced to hip-hop, rap, or Miami/Broward music. The house we lived across from would have weekend parties religiously and blast all kinds of bops like oak hill Boyz, ball greazy, DJ toe doe, dem franchise boys, and a bunch of other DJ’s/artists. It’s where I would be introduced to skateboarding too and falling deeply in love with that. Around this time because of the friends I would make through skating and going to church, I also start picking up the guitar and learning how to play metal, classic rock, blues, Christian worship and overtime teaching myself music theory and how to write music. Some years later, I end up buying a piano from a lady at from the church I used to attend, then proceeding to lock myself away for hours playing and teaching myself different songs. Looking back, it wasn’t an exact moment that locked me in and I fell in love with music. It was moments over time that made music feel bigger than life. From performing with a band as lead/rhythm guitar at church, practicing or competing in Choir during senior year high school, or performing music I made at a small spot along friends. Moments like that keep me coming back for more, music has been one of those driving forces that you can’t help but be moved.

After moving out of my mom’s place at 21, my new roommate/very good friend, Stuart, at the time would go on and change my life practically by downloading FL studio to my laptop. This would be the first time I ever produced or made music for others to hear. Pretty much gave me endless inspiration and instruments to keep myself busy with for weeks, if not months and now it’s been years. I started off producing EDM, trance type tracks from 2016-2018 then after 16 tracks, stopped for a little while before making the transition to “Belac” in October 2018. Through this transition and many events taking place in life, I would come to meet my best friend who also in disguise was a new chapter to my life. From there I would go on to release more music under this new identity, help a number of other artists release many singles, EP’s and albums through producing, mixing, or vocal engineering their tracks. Come December 2018, my best friend, A.B. Stills, would receive an opportunity to move to LA and work with a team of people within the film industry. She takes it and we part ways the following month. Some weeks later, I receive a call asking if LA would be in the future I am creating for myself, I laughed and almost hung up at how crazy the thought was. I told her, if you show up back in FL ready to go, I’ll pull the trigger and make it happen. Three weeks prior to April 1st swinging around, I got the call and decision had to made. We packed our stuff, packed her dog, threw the mattress in the back of the Pensky truck, and drove across the country making our way to LA. We left April 1st and made it here on April 5th.

Since then, we have made our home here in Glendale, CA and it has been a complete 180 from South Florida. As of to this day, we continue to create works of art through music, cinema, visual art in the digital and canvas, and clothing. Gratitude is an understatement.

Great, so let’s dig a little deeper into the story – has it been an easy path overall and if not, what were the challenges you’ve had to overcome?
Like most people, life hasn’t been smooth and we all face our challenges. Besides, movies aren’t made about people who’s had a smooth life. Without experience, there’s no wisdom.

A lot of the struggles came from the constant moving. Not having a secure handle on things or not knowing what is the next move has led to a bad habit of not wanting to emotionally attach myself to things or people, in a way it led to a lack of commitment. A lot of this has been helped through the “real” conversations you have with close friends or life handing you lessons to learn from as we fail forward. It’s been a lot of growing up, adulting and rising to the occasion. Reminds me of a quote, “closed mouths don’t get fed”. In life, you got to reach in and say your piece.

Another struggle would not be watering the seed that is your passion enough. It’s important to place effort and energy consistently everyday into whatever may be benefiting you or what your passion is. Reaching out to all kinds of people, keeping your head down and working. Truly it has been getting out of my comfort zone and doing the things I haven’t done before. Sucking it up and getting it done.

At the end of the day, proper perspective and action is all that is needed to get you through. Even though we may not feel on top of the world, we must continue to stand.

Is there a characteristic or quality that you feel is essential to success?
An important quality for certain would be organization. Being organized takes the mechanical out of the equation and makes everything second nature.

I’m sure many can agree that once you perfect your form, routines, or patterns, it’s almost like autopilot when doing the action you’re approaching. Like driving a car, after learning the patterns and organizing your brain to the functions needed to operate your vehicle, we go into autopilot and drive without thinking twice.
It’s the certainty in the actions you take knowing the result you’ll achieve without second guessing yourself that really defines consistent results. 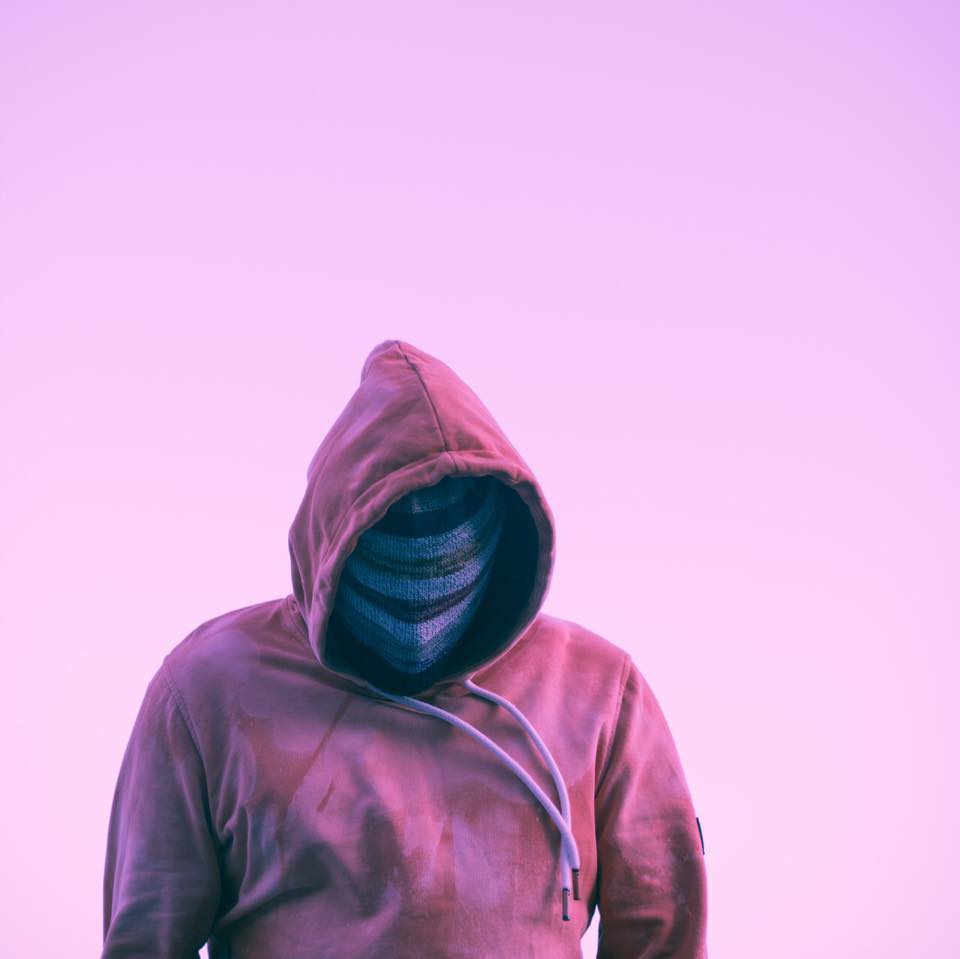 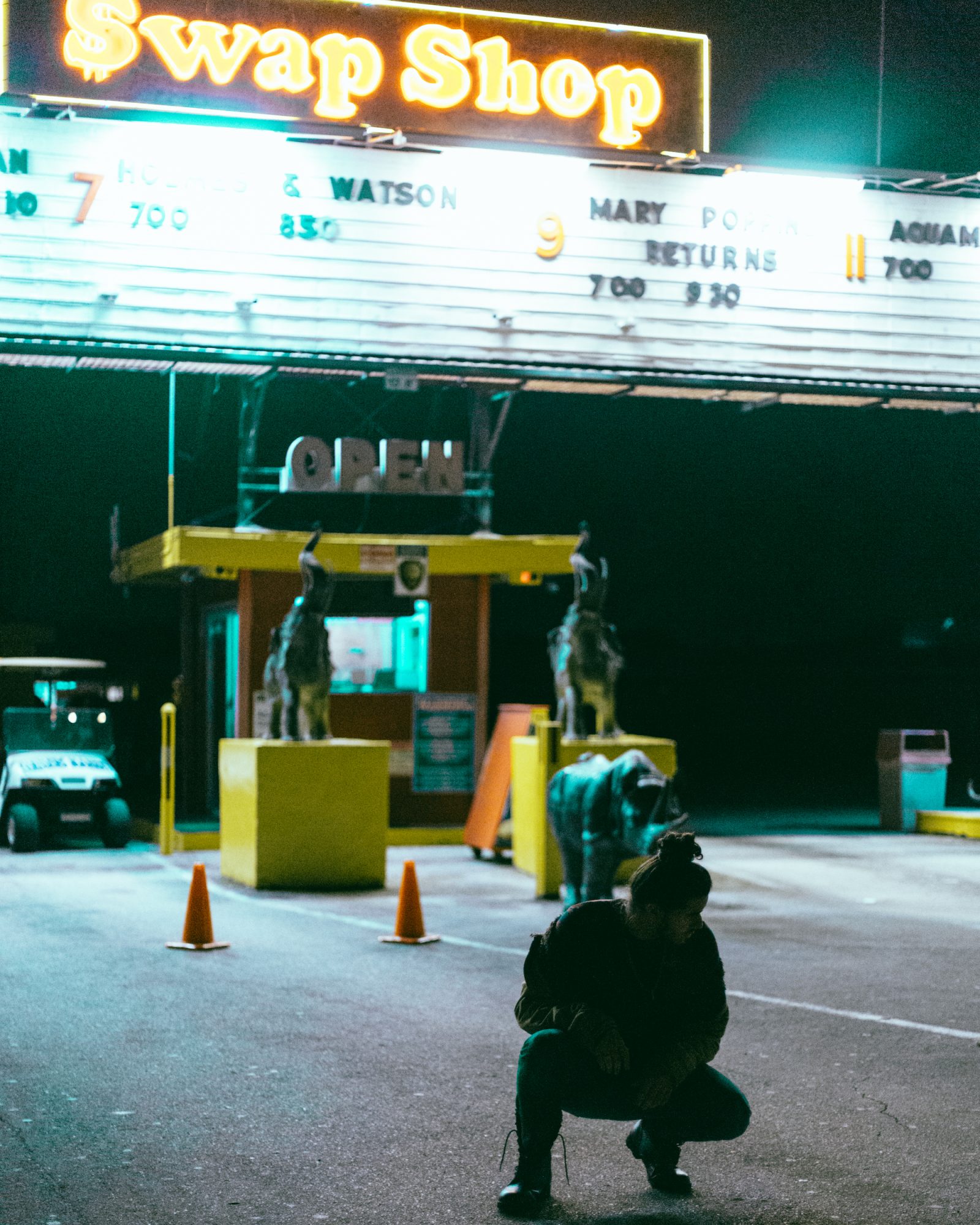 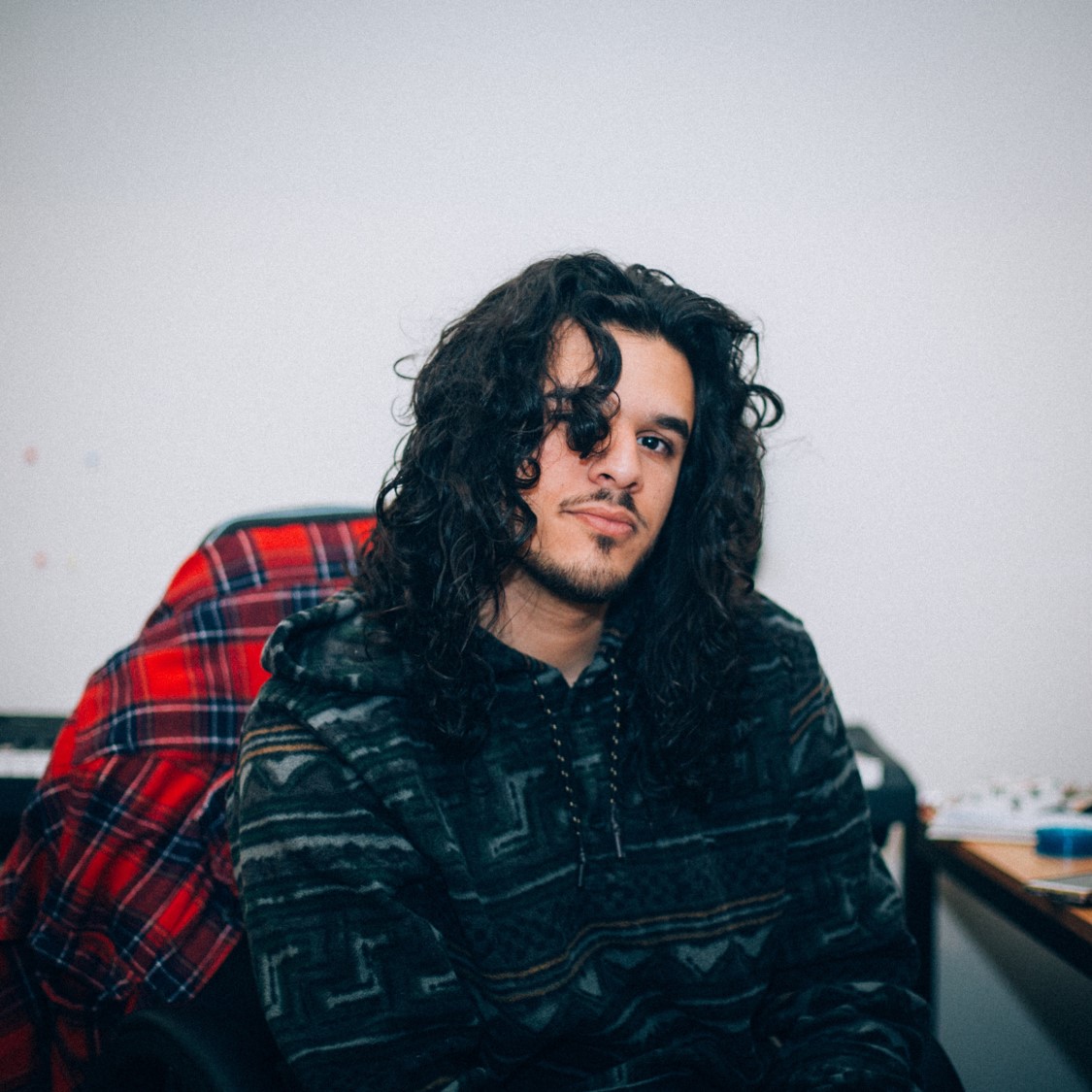 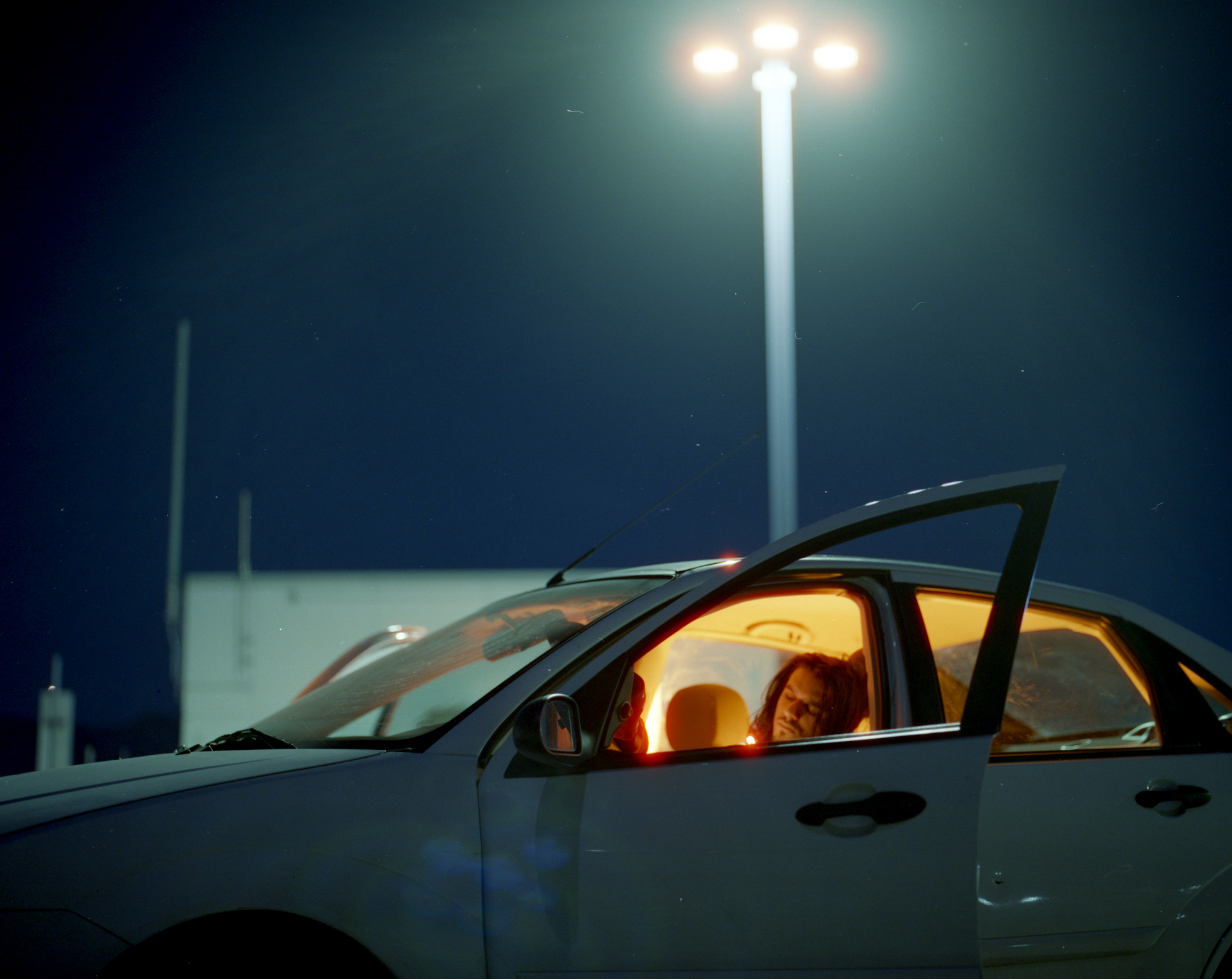 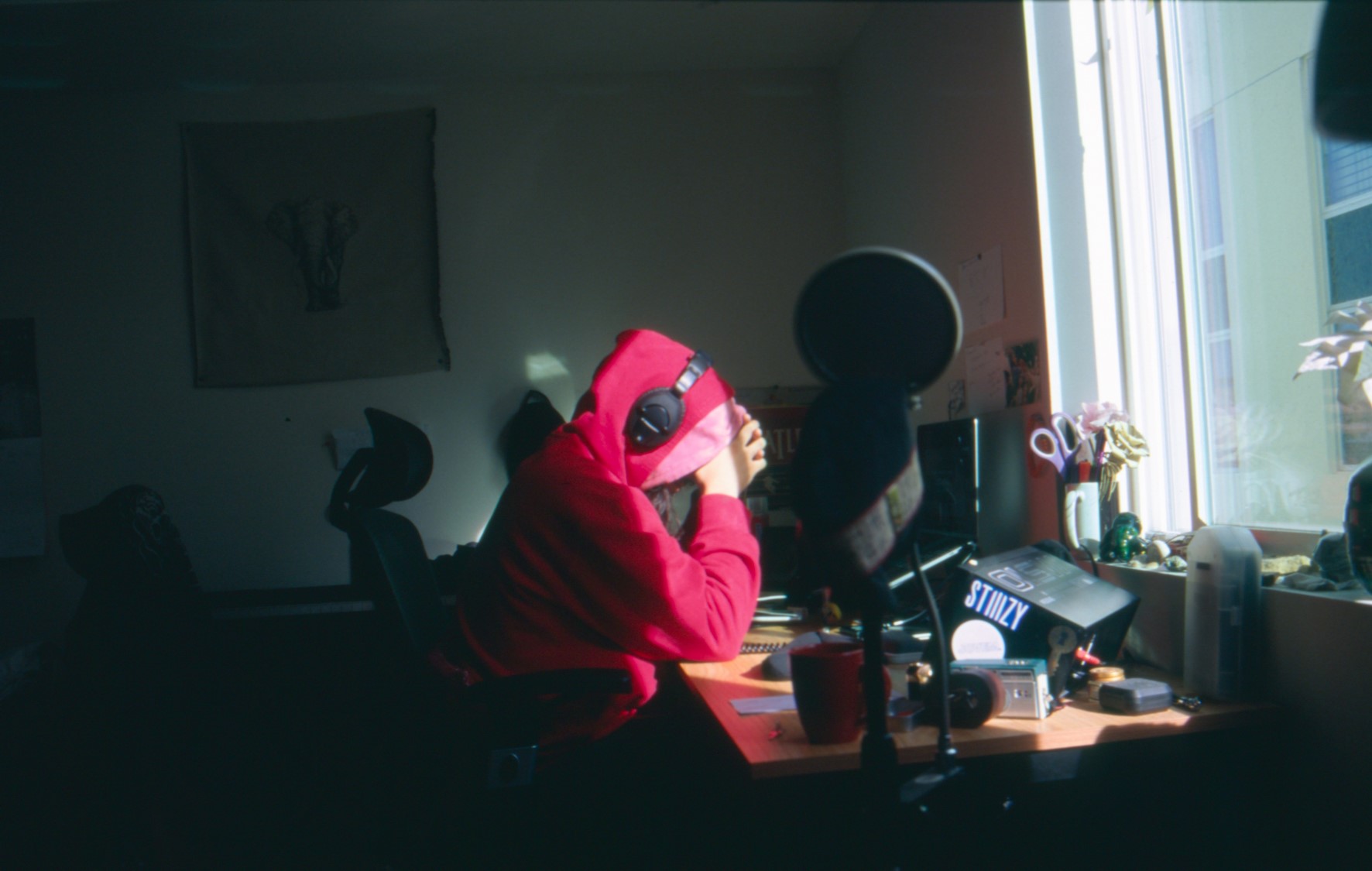