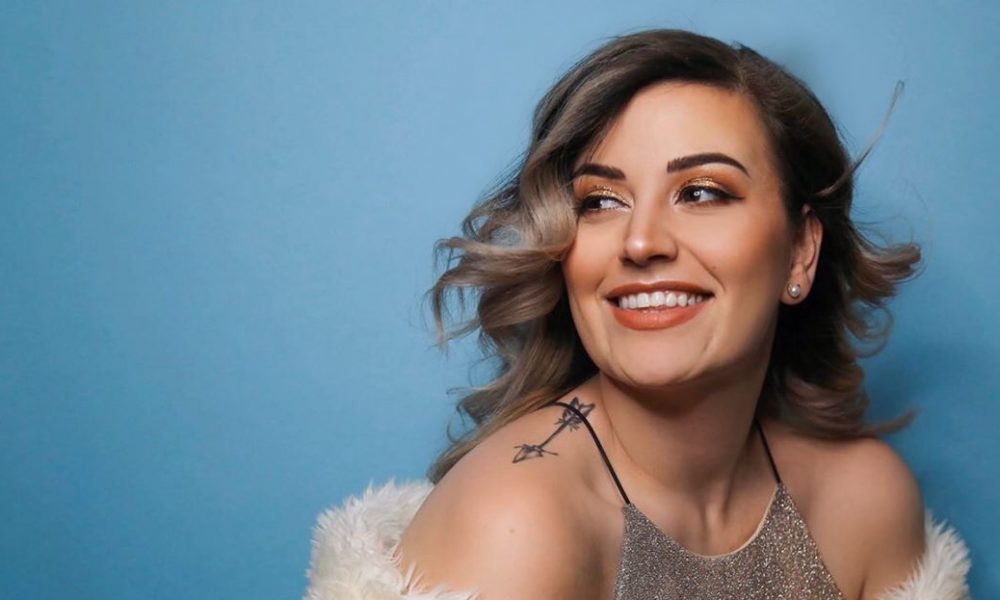 Today we’d like to introduce you to Beda Spindola.

So, before we jump into specific questions, why don’t you give us some details about you and your story.
Born in Torrance, CA, raised in the small town of Duarte, I knew I always wanted to be a singer. Starting as early as elementary school and joining the choir to continuing that trend up until joining the Citrus Singers of Citrus College (Glendora), I pursued that dream and sought guidance from Los Angeles’ best. After leaving a secure job in LA for an opportunity with Disney Cruise Line for a stint, I found myself out of work. I found myself singing in multiple wedding bands (SoulTribe and Downbeat) to support myself. I continued to audition but was nearing my breaking point when I decided to sing karaoke in the best place to do so WeHo. I was halfway through Frozen’s “Let It Go” when a TV producer walked by and stopped in to speak to me. I had no idea what she was pitching but I took a chance. TURNS OUT, it was Undercover Boss: Celebrity Edition with childhood hero and broadway star Idina Menzel! She had not only paid off my medical debt, but set me up with an apartment in New York for a year, and a show with her and countless other stars in Times Square! Since then, I have continued to travel back and forth from Los Angeles and New York for singing performances and I continue to sing for the Downbeat Agency.

Overall, has it been relatively smooth? If not, what were some of the struggles along the way?
It most certainly has not been. I had fallen in to deep medical debt and was barely keeping my head afloat for what felt like forever. I had to humble myself and even borrow money from my brother just to pay a $50 phone bill. After being completely ignored at an audition for the millionth time, I had had it. I was IN FRONT OF my mom’s office door, about to tell her I quit my pipe dream of singing completely and that I would take a job at her office when I got the call from the producer that would change the course of my life.

We’d love to hear more about your work and what you are currently focused on. What else should we know?
I’m a singer/songwriter, vocal coach. I think I’m known for my voice and my feature on the show, but I would like to hope that I’m known for my affect on others haha. I think something I’m proud of is after giving a voice lesson to a student, I can see the pure JOY they have after just finding a glimmer of belief in themselves. THAT LOOK is the most incredible thing!

Let’s touch on your thoughts about our city – what do you like the most and least?
Where do I even BEGIN?? The food, the beaches, the hidden gems, THAT SUNSHINE. Los Angeles will ALWAYS have my heart. There’s no other place like it. 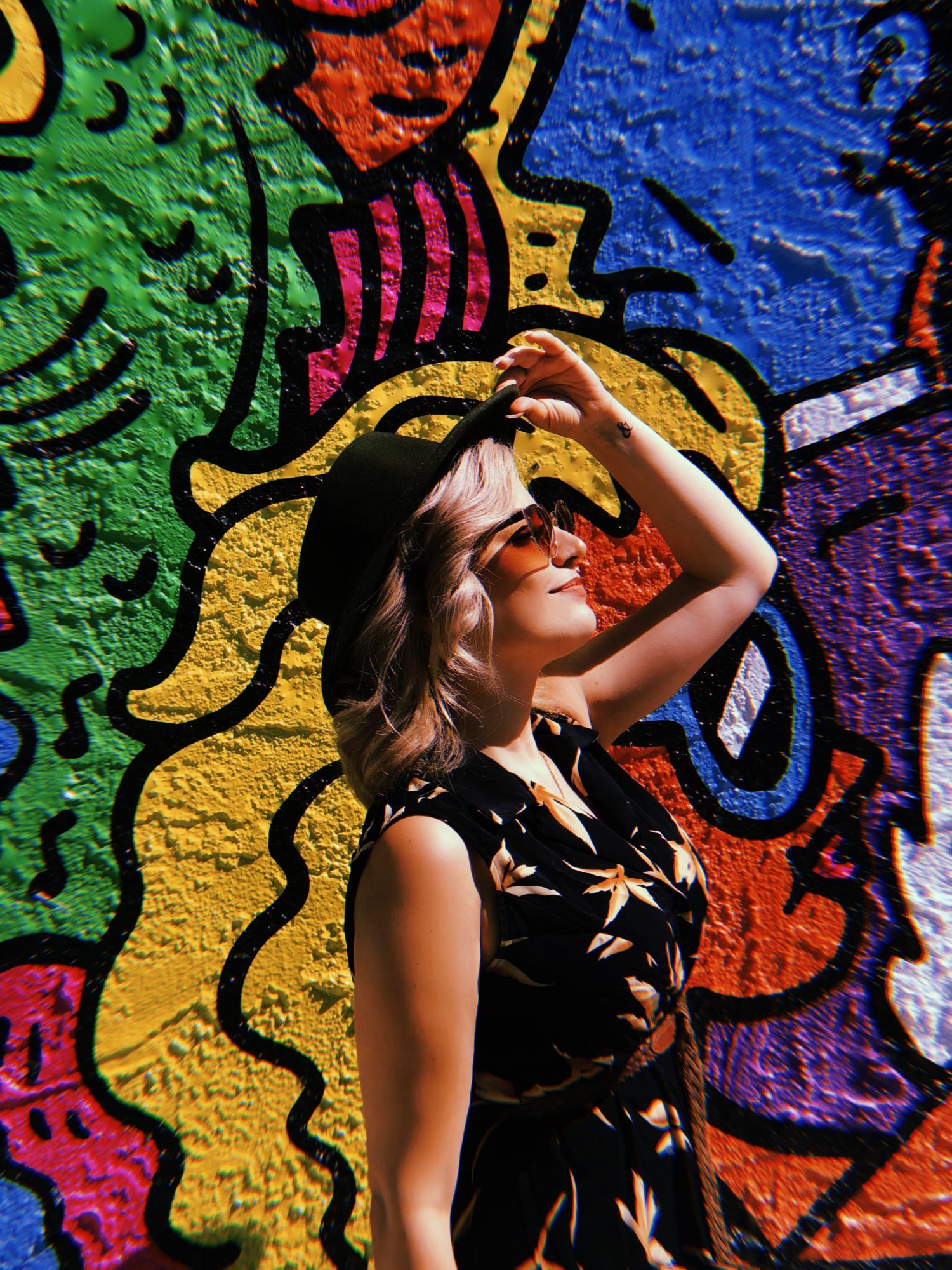 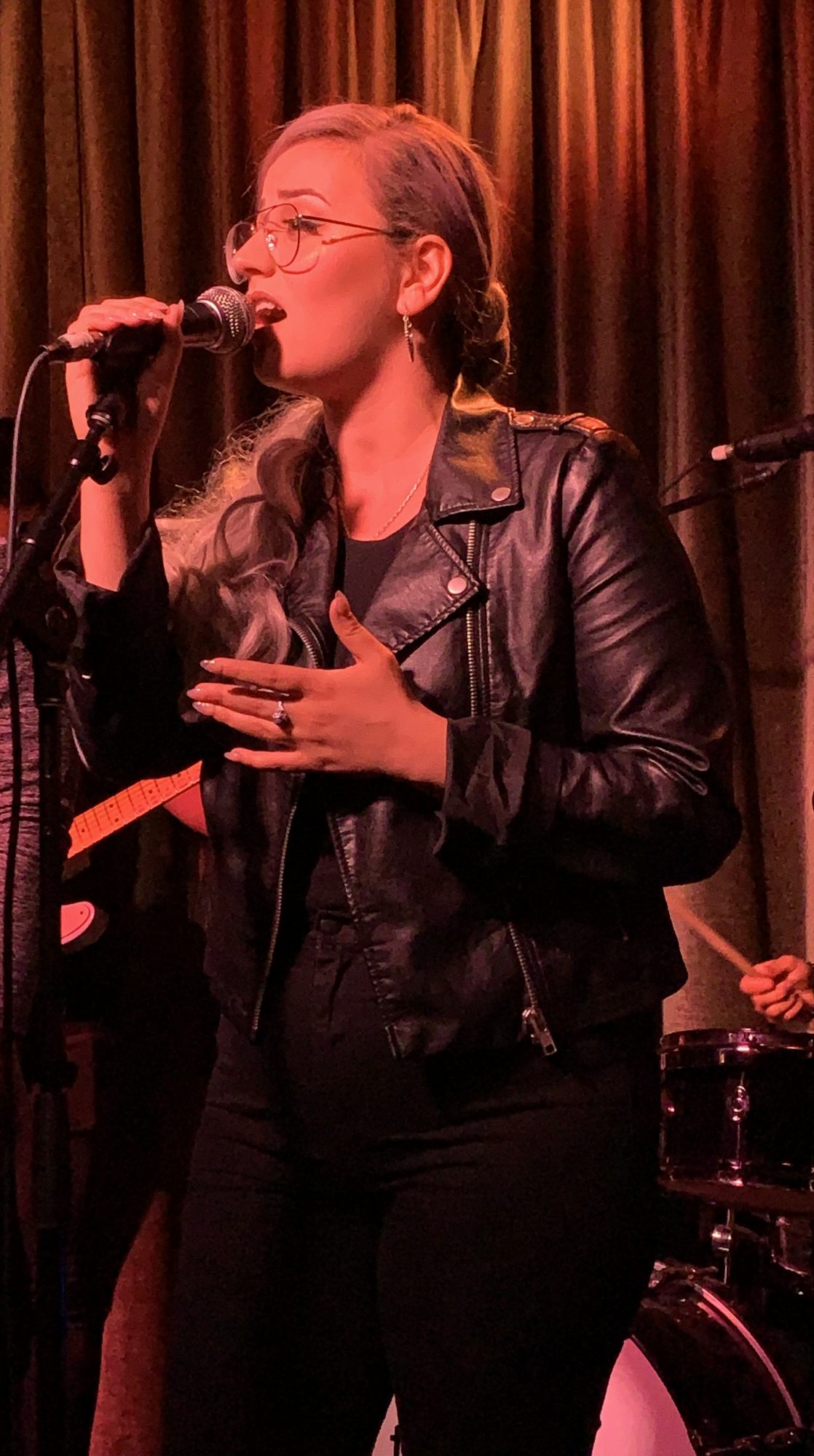 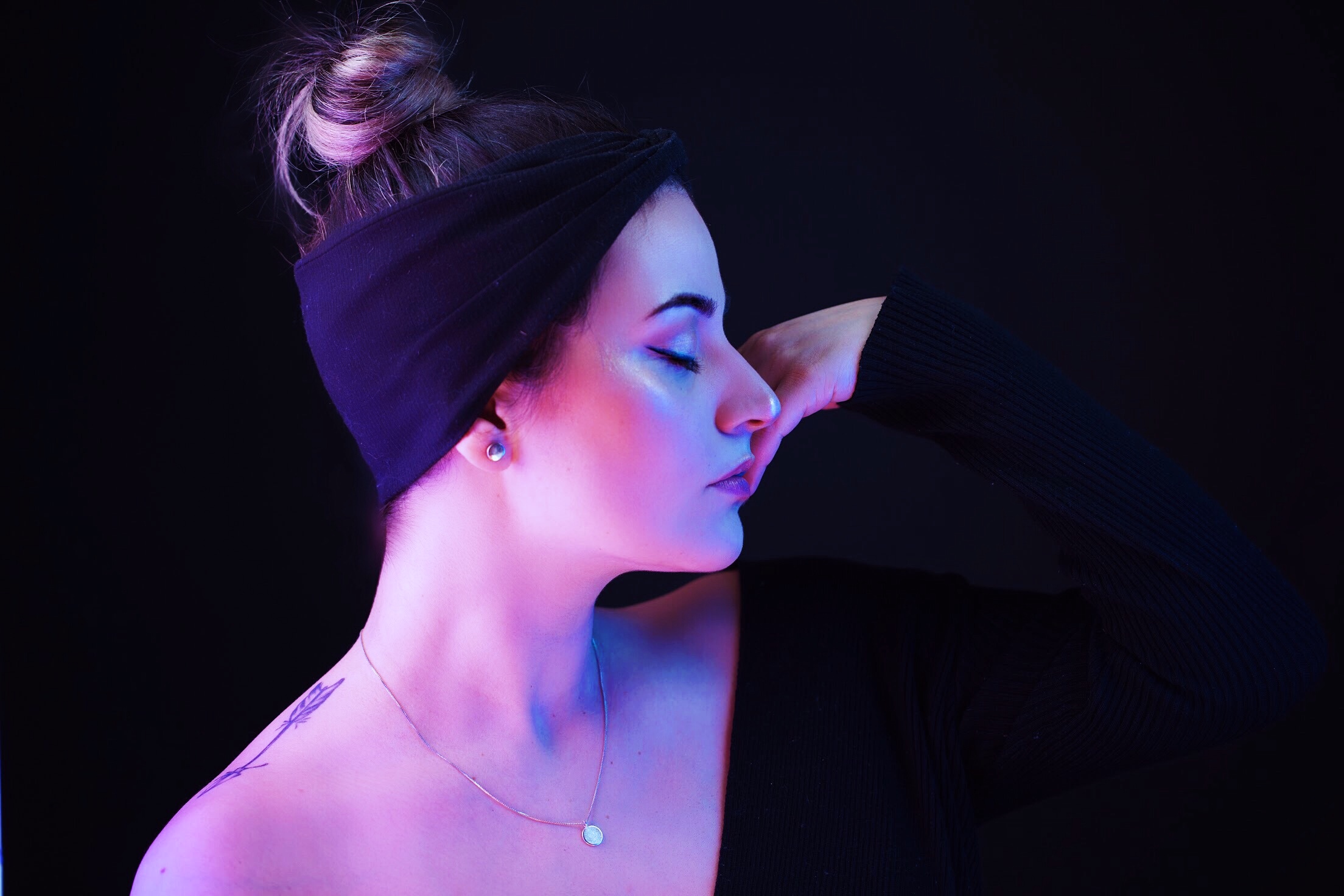 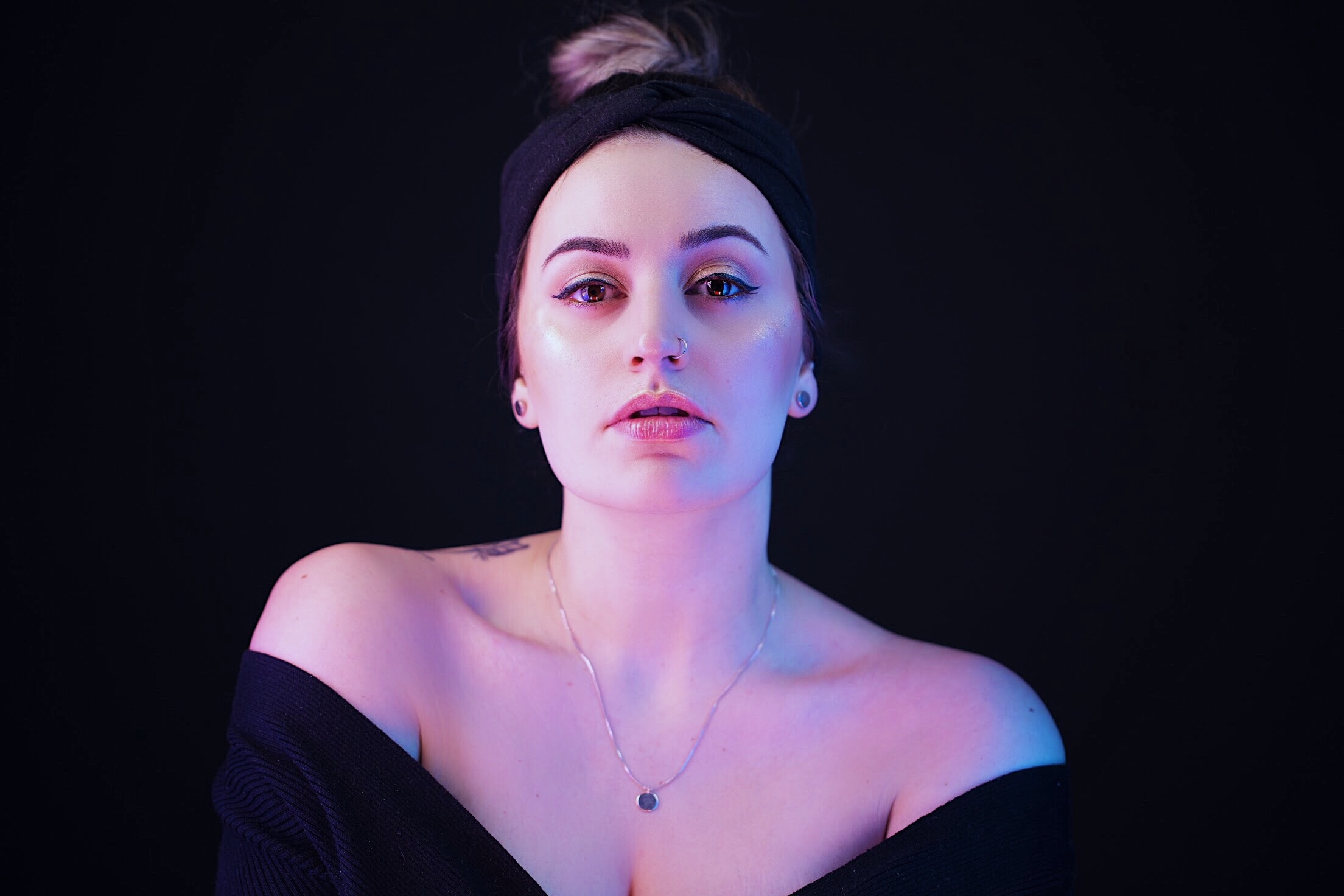 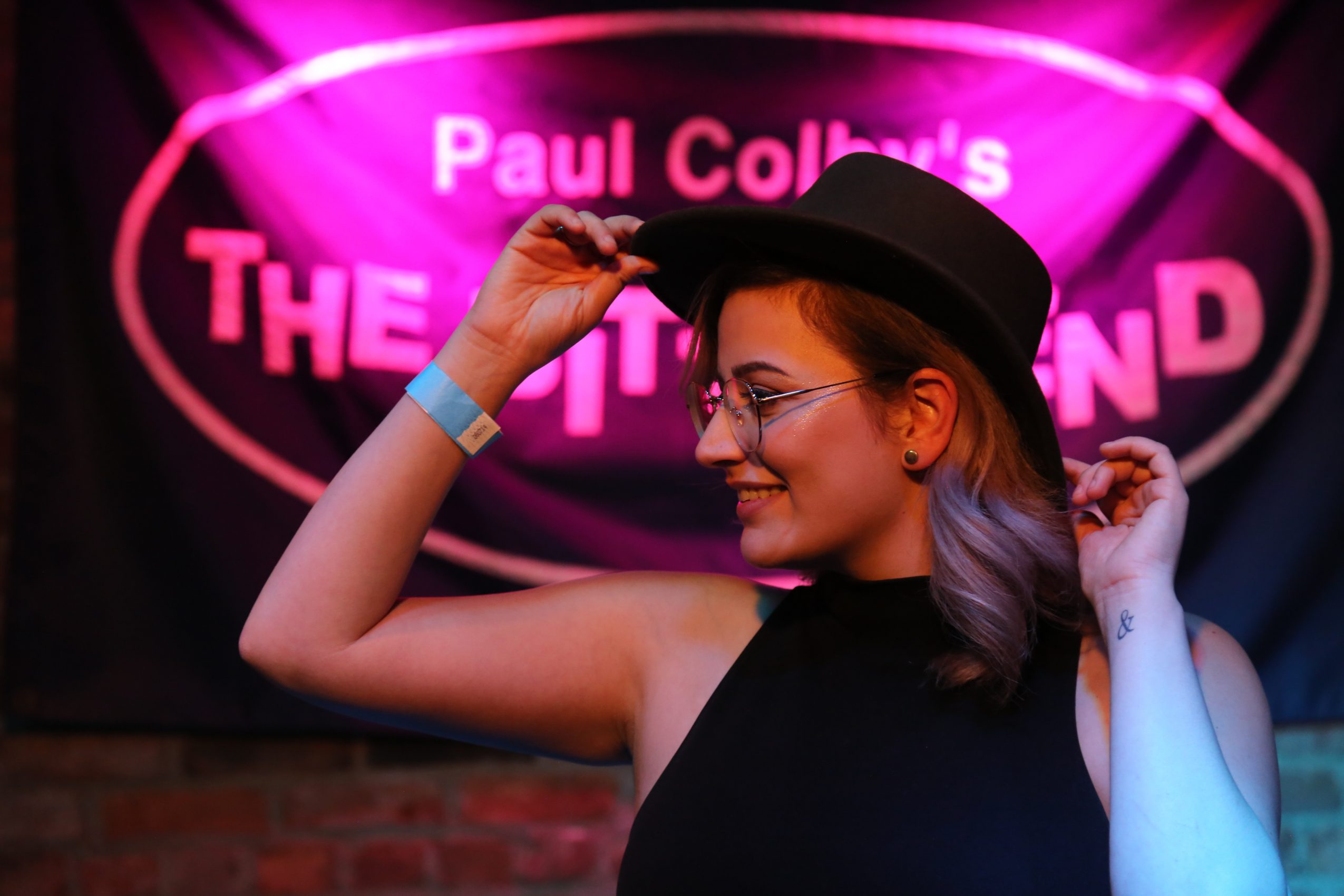 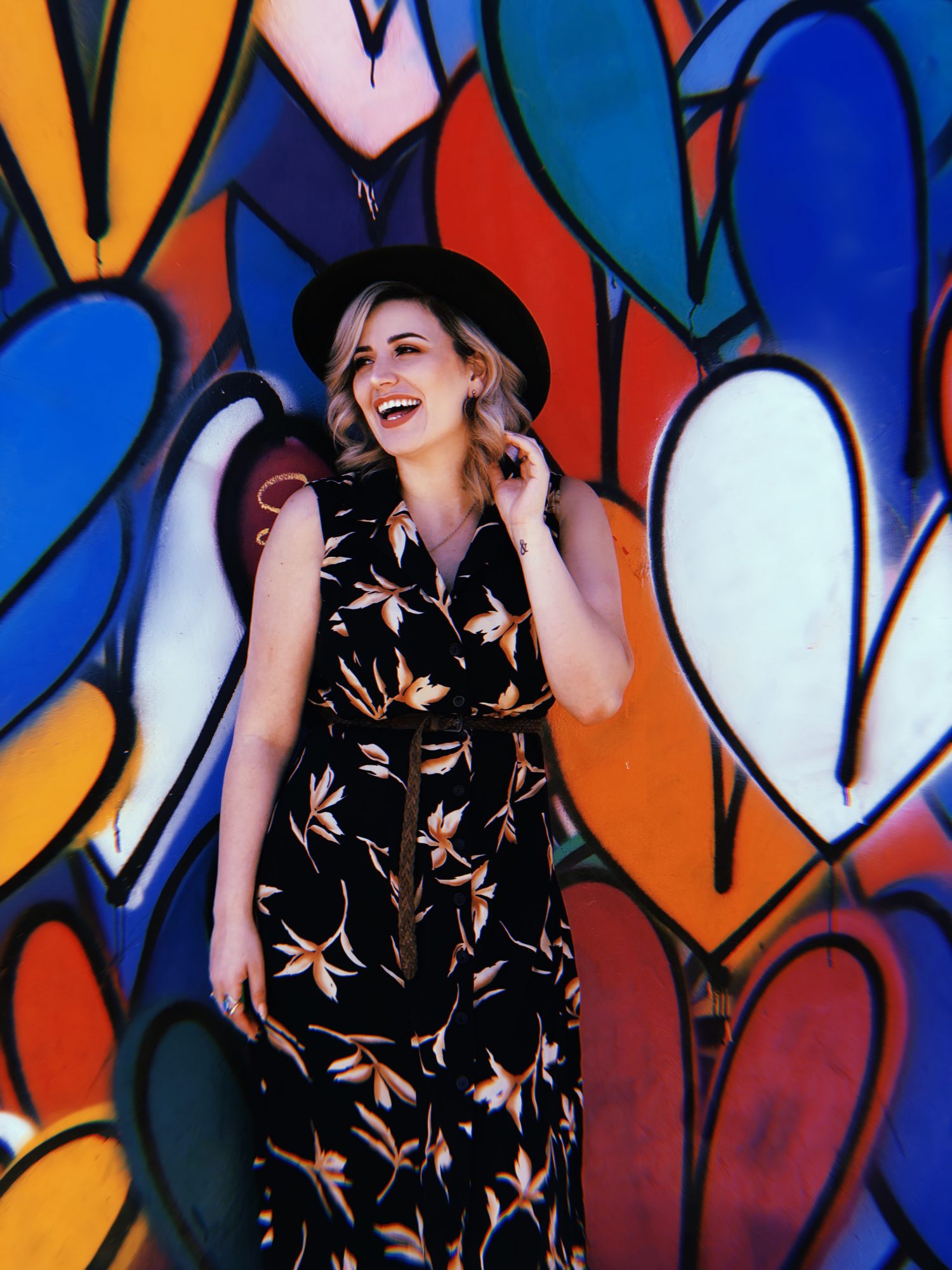 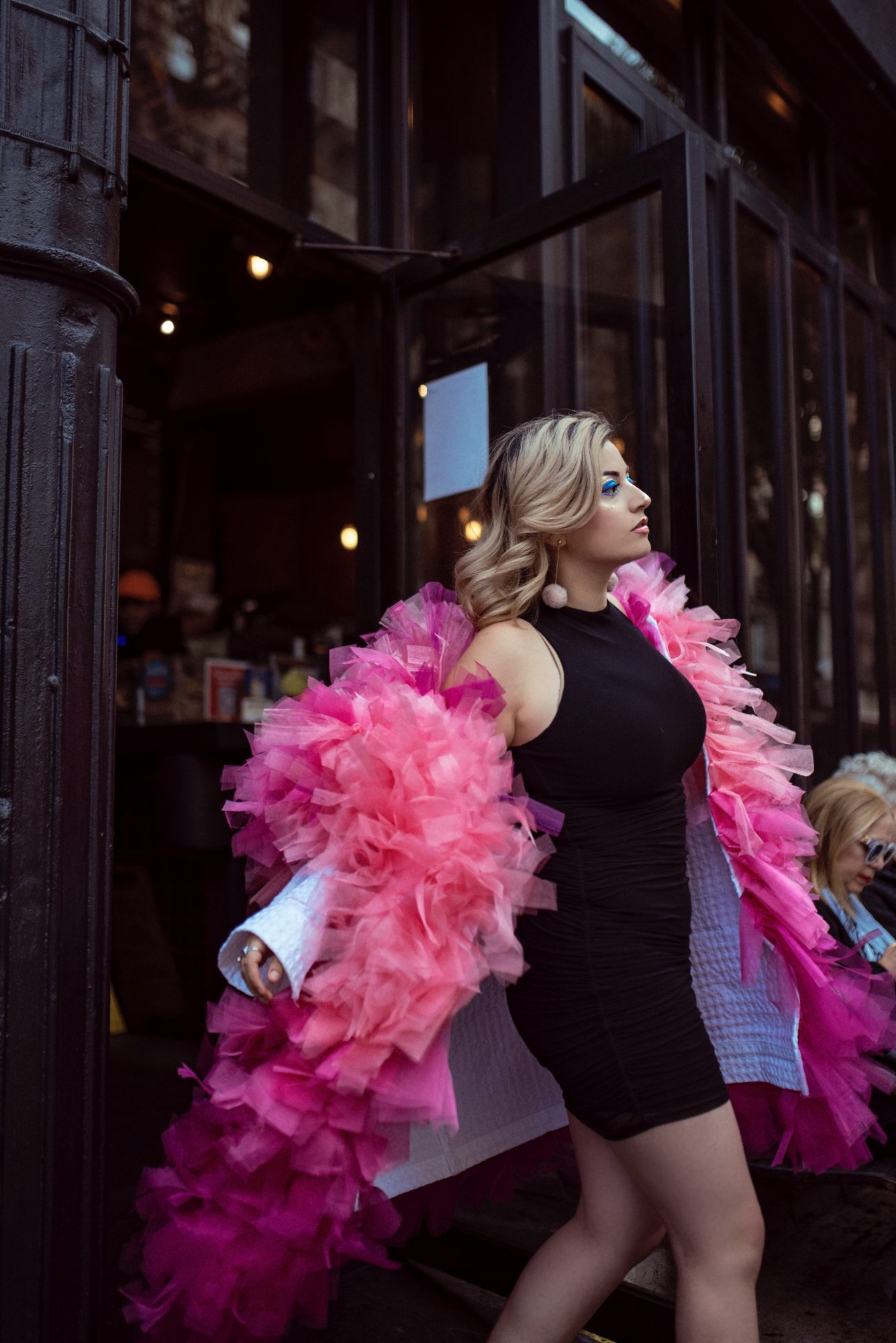 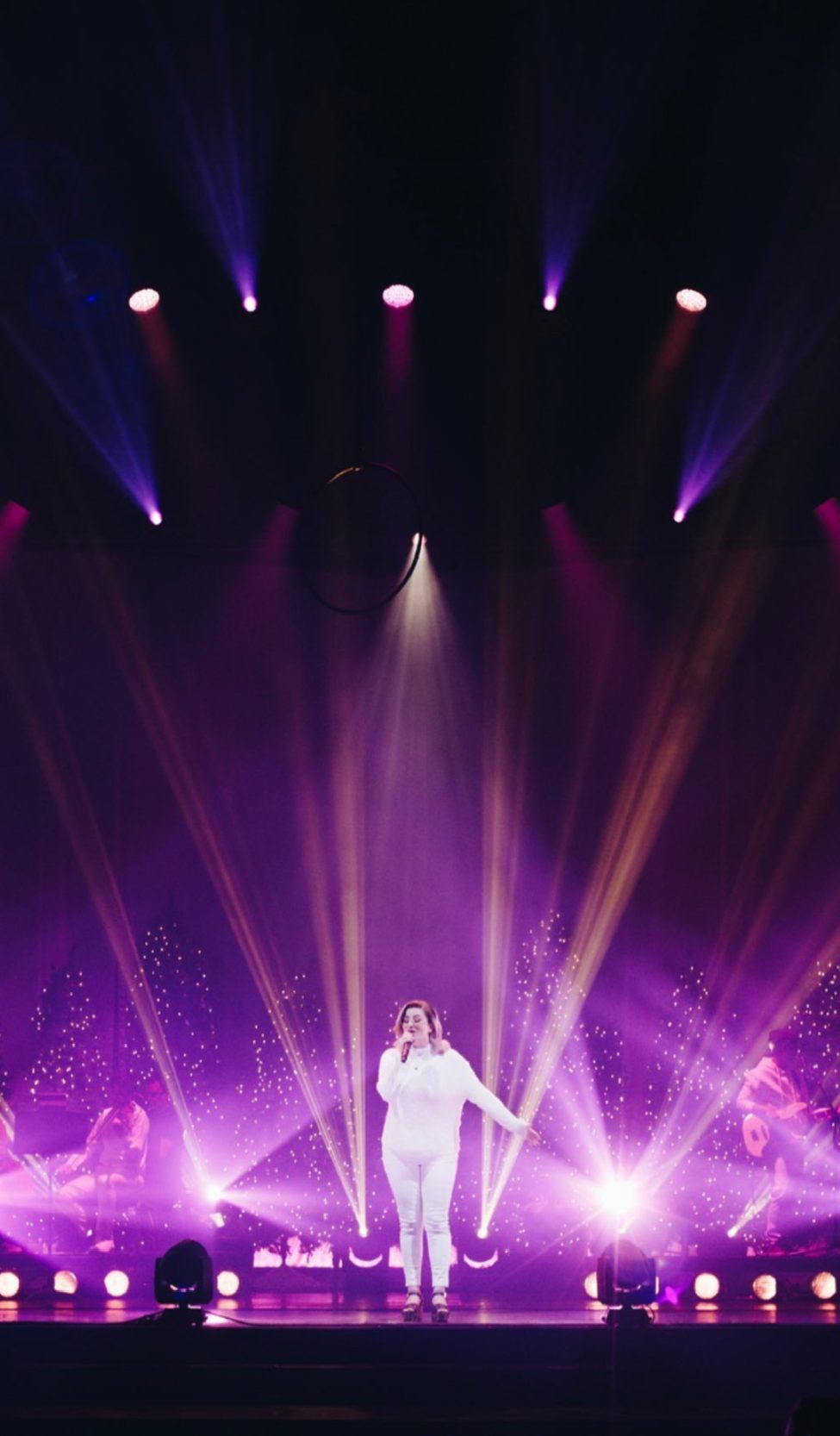 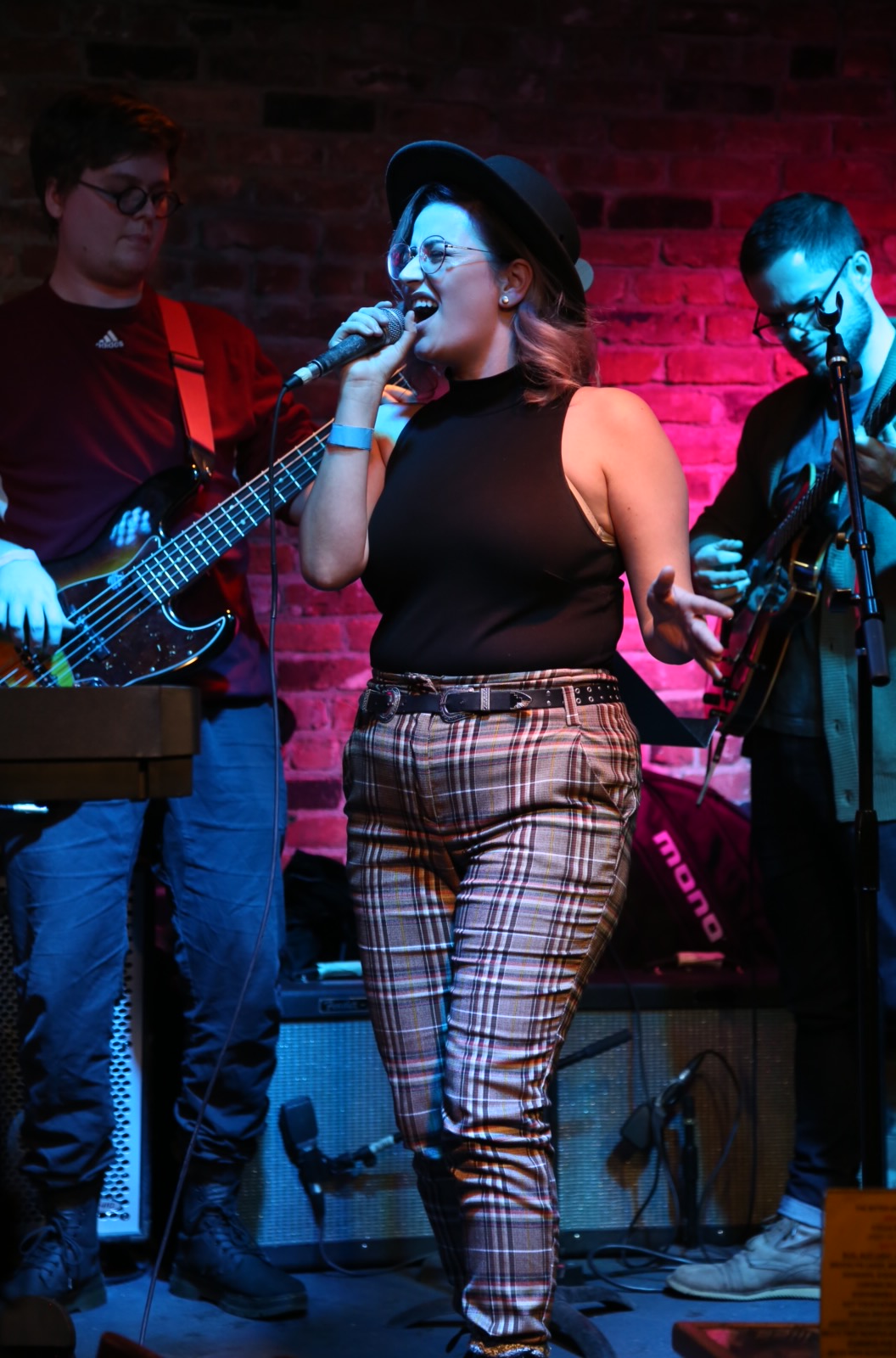 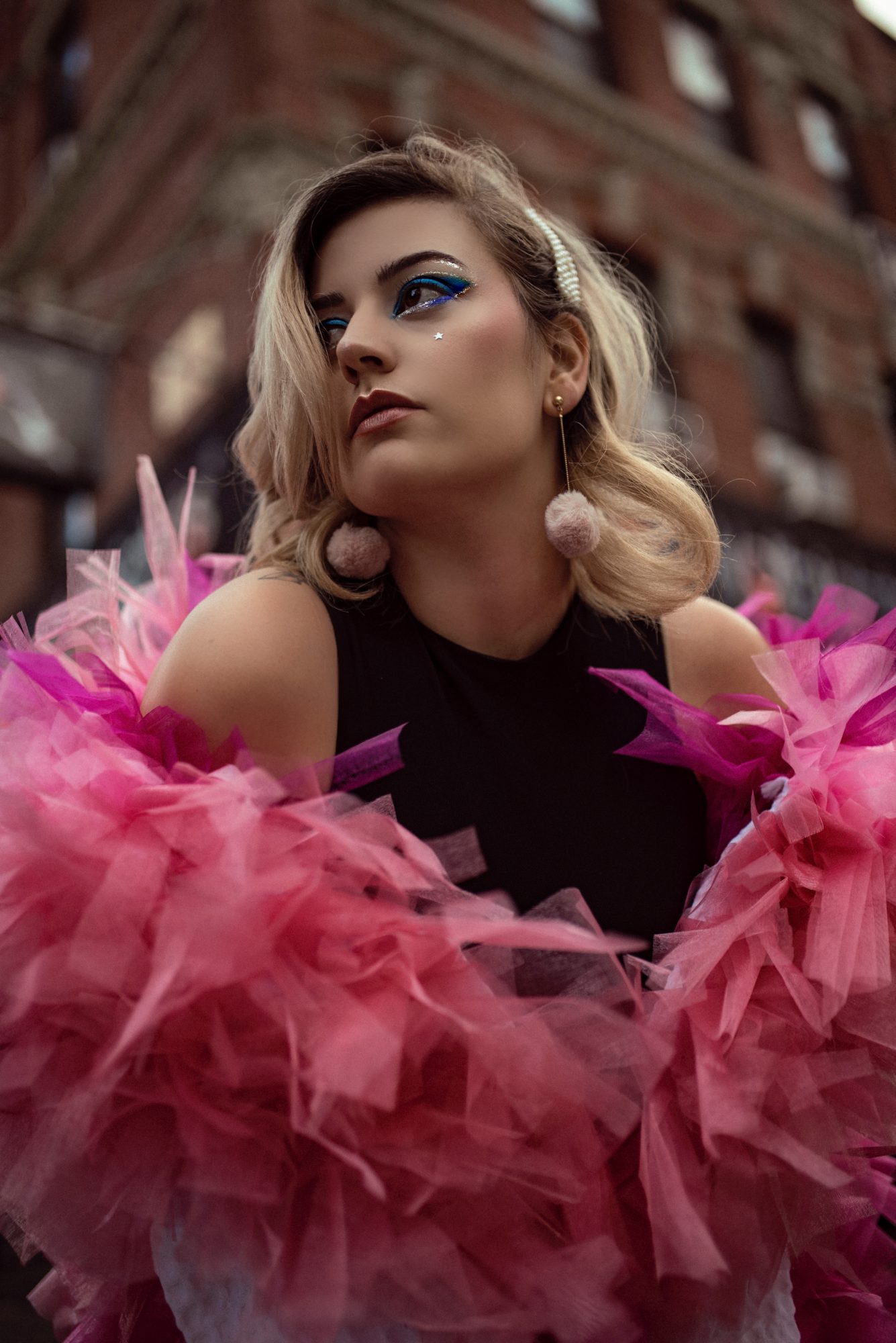 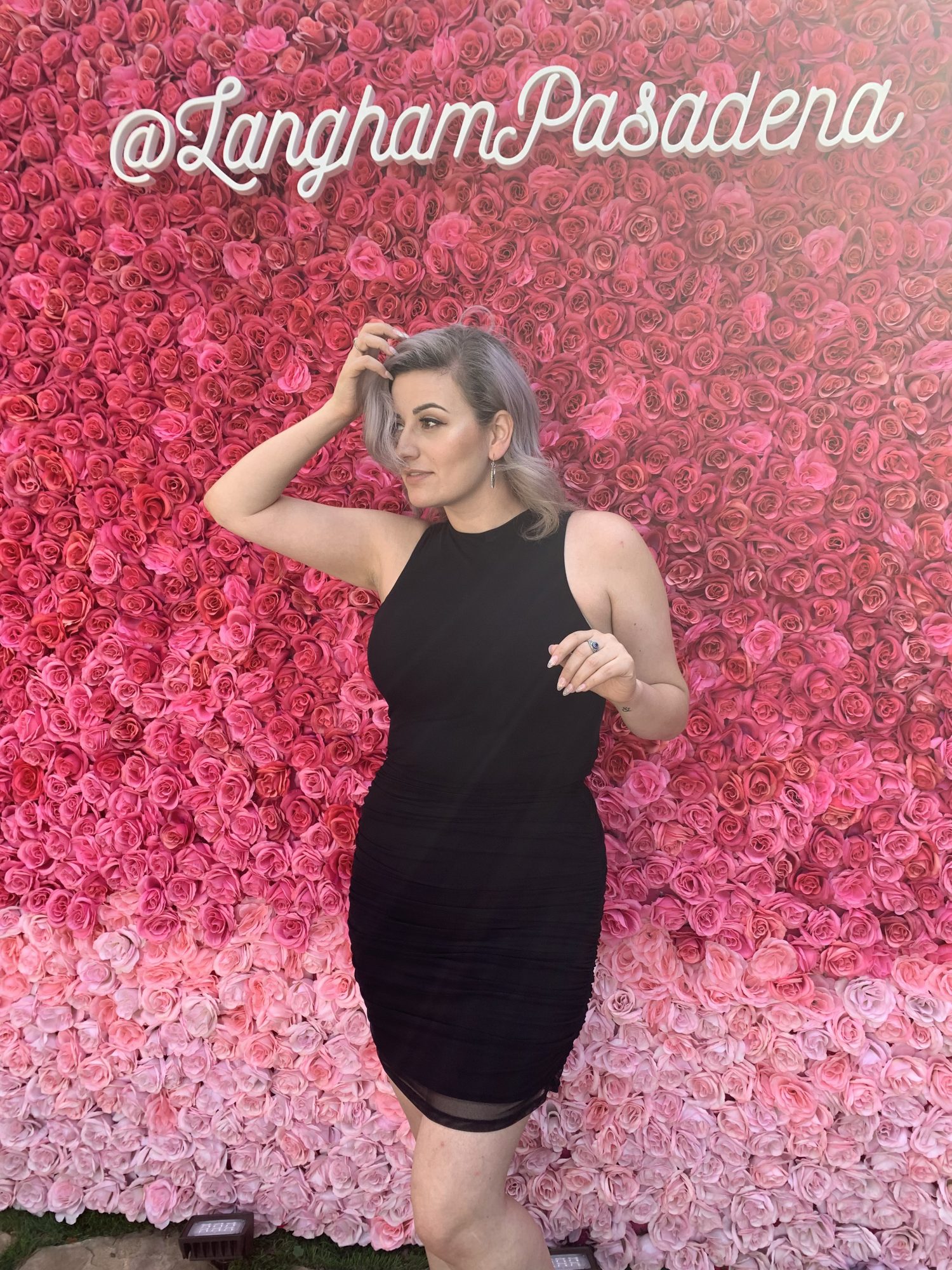 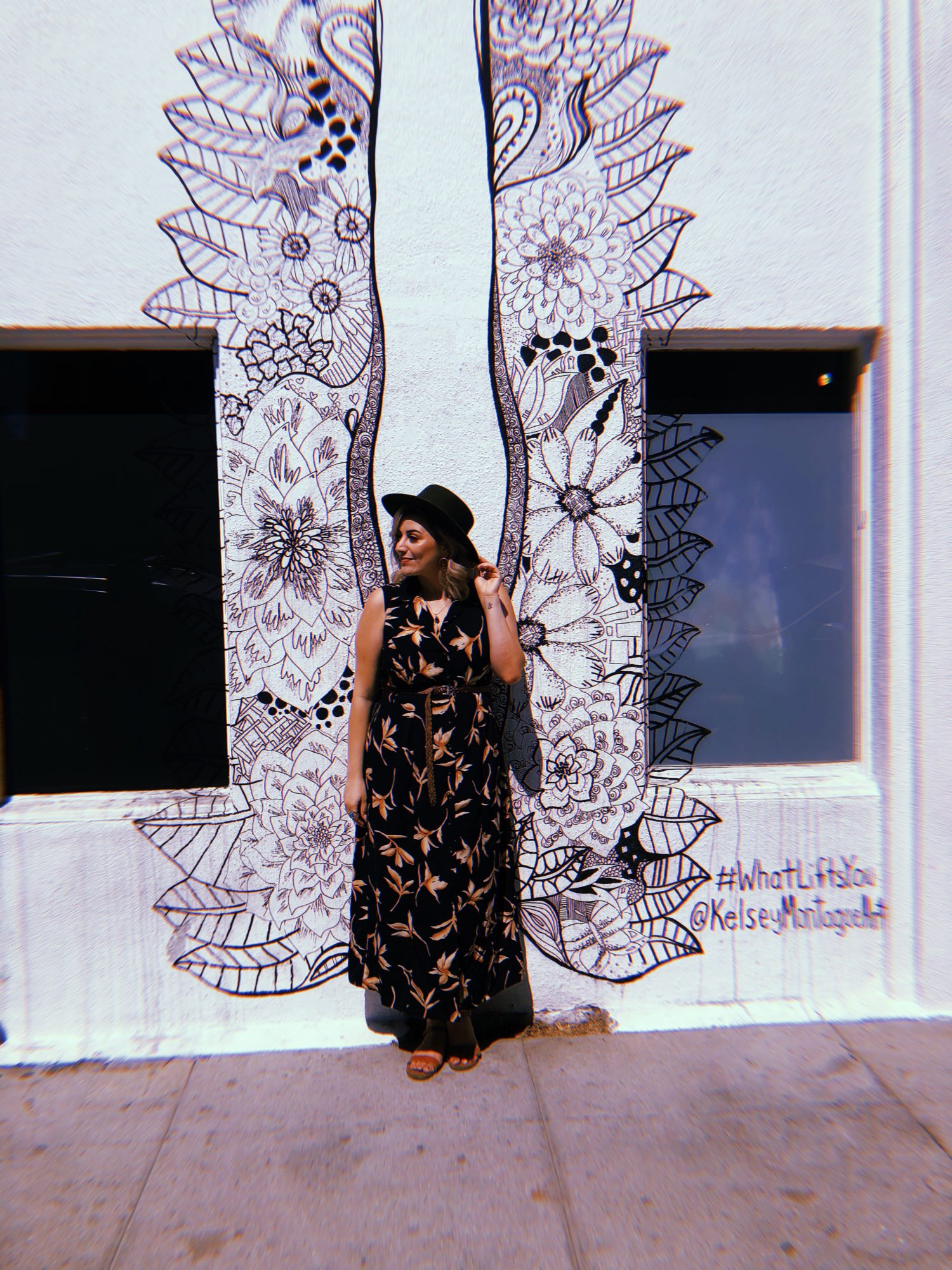