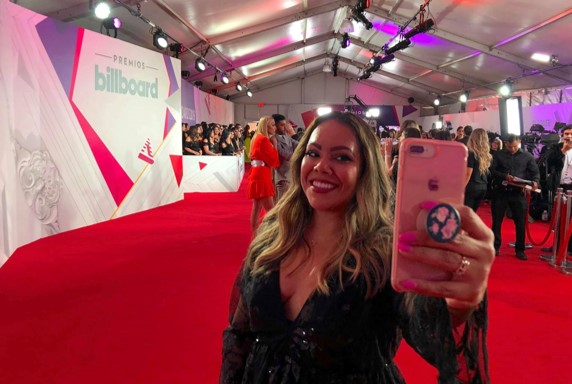 Today we’d like to introduce you to Becky Garcia.

Thanks for sharing your story with us Becky. So, let’s start at the beginning and we can move on from there.
I was born and raised in Los Angeles and obtained a degree in Criminal Justice. I then began the career of fraud investigator, first in an automobile insurance company and then in the healthcare field. While working my corporate 9-5 job, I was also working (as a side job) in the Latin Music Industry with a Latin Urban duo first as their official fan club president and then helping them with social media promotion once social media took off. I worked in collaboration with their management team, music label, and live entertainment companies to promote their career on social media and among their fans. Because I had grown to love everything related to social media and the Latin Music Industry, in 2015 I finally made the decision to leave my corporate job and pursue social media in the Industry as full-time.

So I resigned and moved from LA to Miami where I lived for three years. A couple of years prior to that I had also started my blog which had to do with lifestyle & travel. In Miami, I was able to grow my blog and social media presence by collaborating with many brands that had to do with beauty, lifestyle, and travel. Besides this, I also started covering red carpet events, press junkets, and interviewing celebrities & artists in the Latin Music Industry. This while also working in social media, After having successfully achieved my short term goal of making a mark in the Latin Music Industry, I moved back to Los Angeles to continue to further my newfound career but now in the business/corporate side of it.

Has it been a smooth road?
Not at all. First, I had to make the decision of getting out of my comfort zone and that meant leaving a steady well-paid job with benefits and the whole nine yards for pretty much the unknown. I moved to Miami without another job secured first and while that’s a very risky move, I feel sometimes we just need to do it and stop waiting for the perfect time because that doesn’t exist. Once in Miami, the first year went great because I worked as freelance for different clients, but year 2 and 3 were very hard because I had so much trouble finding clients which meant less income and that was hard to get through especially after having a bi-weekly guaranteed paycheck back in LA. I was rejected many times when it came to work because people didn’t want to take a chance on someone who didn’t come from a communications background or someone who had never worked in an agency.

My work in this newfound career has always been freelance and I am self-taught. I prepared proposal after proposal only to be rejected over and over again. I also left Miami with potential clients owing me money because I would do work for them and then never get paid (newbie mistake). I was also faced with the fact that people won’t always help you even if they tell you they will. I also faced competition; something I had never experienced in my life because I worked in a totally different field. But all of these situations shaped me into the person I am today and have taught me so many lessons that I wouldn’t change any of it. It has all made me grow so much.

So, as you know, we’re impressed with Becky Boricua – tell our readers more, for example what you’re most proud of and what sets you apart from others.
I have a lifestyle & travel blog where I showcase my storytelling through my collaborations with brands, some of which I’m very proud to have worked with such as Chevrolet, Wyndham Resorts, and The Dominican Republic Tourism Board to name a few. I also offer social media services for clients and consultation services for bloggers. Besides that, I still continue to cover press junkets, red carpets, concerts, and interview celebrities & artists for my new Latin Entertainment outlet Faranduleo 411. I have a few proud moments but some of them would be being featured in Billboard earlier this year, another one would be being nominated on two occasions to the TECLA Awards which are one of the most prestigious national awards that celebrate Latino and Multicultural content creators. Another proud moment would be the success the Latin Urban duo accomplished during my time with them. While I don’t take credit for their success as a whole, I do feel proud of the work I accomplished during that time that helped elevate their career the way it did. And last but not least, my first work as a freelance social media manager.

The event I worked on obtained over 1 billion social media impressions during that week. What sets me apart from others? I’ve lived on both coasts; so I know what works where when it comes to Latin Music. Having been immersed in the Latin Music Industry for over ten years on both coasts has given me a huge insight as to what works and what doesn’t; hence why I’m known as a Key Influencer in the Latin Music Industry. In regards to social media, what sets me apart is the fact that I was there when social media got its start. I know how social media works because I’ve been there since the beginning and have continued to learn alongside it and the more it’s grown, the more I’ve grown in knowledge. Also, having been in social media while working with the Latin Urban duo gave me an interesting perspective. I know what the fan wants because I was (and am) a fan, but I also know what the artist and their team want because I’ve been on that side as well. That knowledge combined is what I apply when I do social media for a client, specifically in the music industry.

Let’s touch on your thoughts about our city – what do you like the most and least?
What I like most about Los Angeles is the melting pot of cultures we have here and are exposed to which in turn broadens and opens our mind a little more. By living here, I’ve been exposed to so many people of different nationalities that I feel in a sense I have learned so much from them and their language, their customs, their food, etc. There’s nothing like living side by side with them versus just learning about it in our school books. That’s something that’s hard to find in other cities in the US. Honestly, it’s also one of the things I missed the most while in Miami. There really is no other city like LA in the world and I’m so proud of being a native Angeleno. What do I like the least? Traffic, traffic, traffic. While I’m used to it by now, it’s still bad and just gets worse as the years go by. But I guess that’s one of the things we have to deal with to live in a city as amazing as LA cause that just means everyone wants to live here! 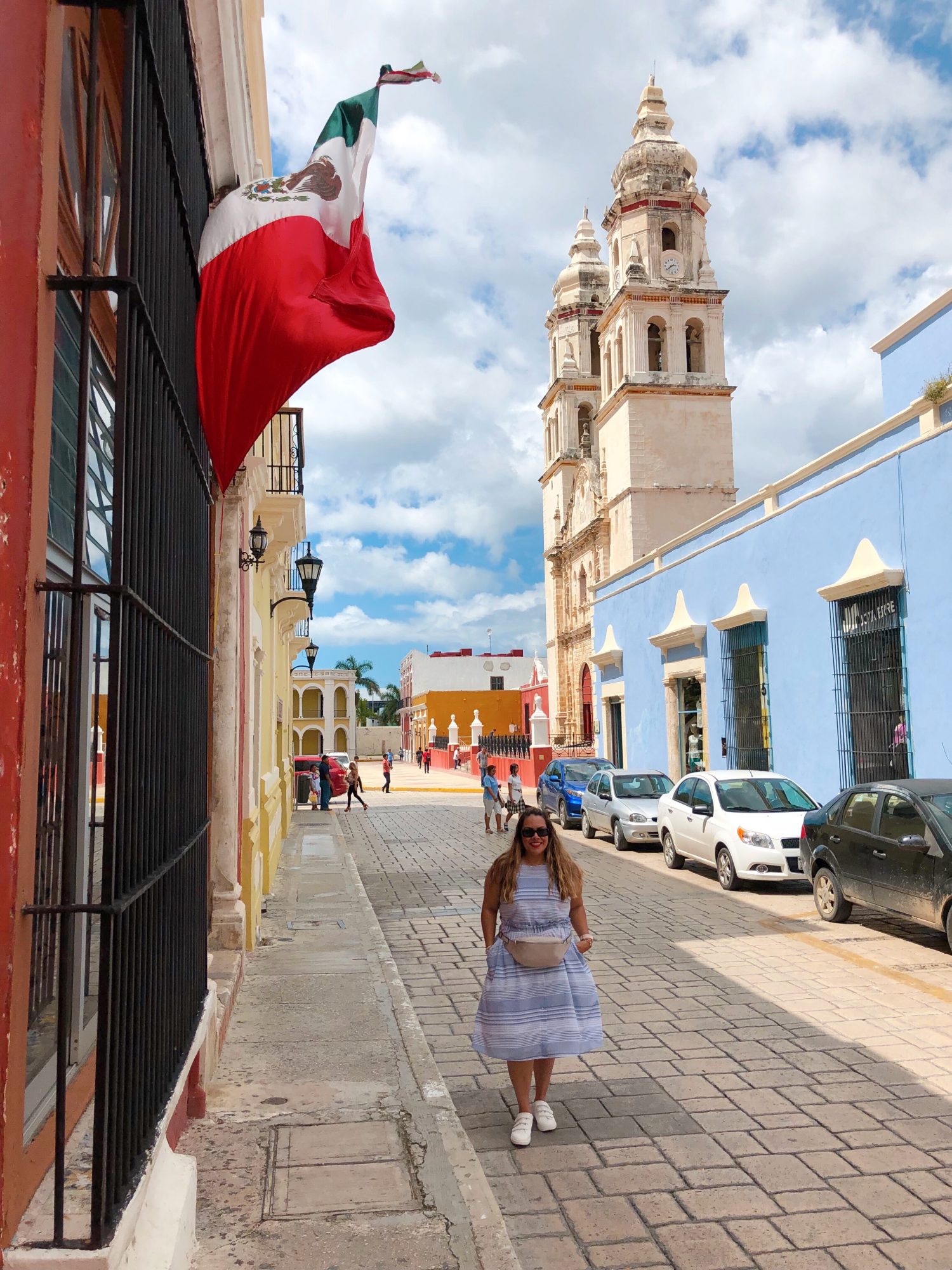 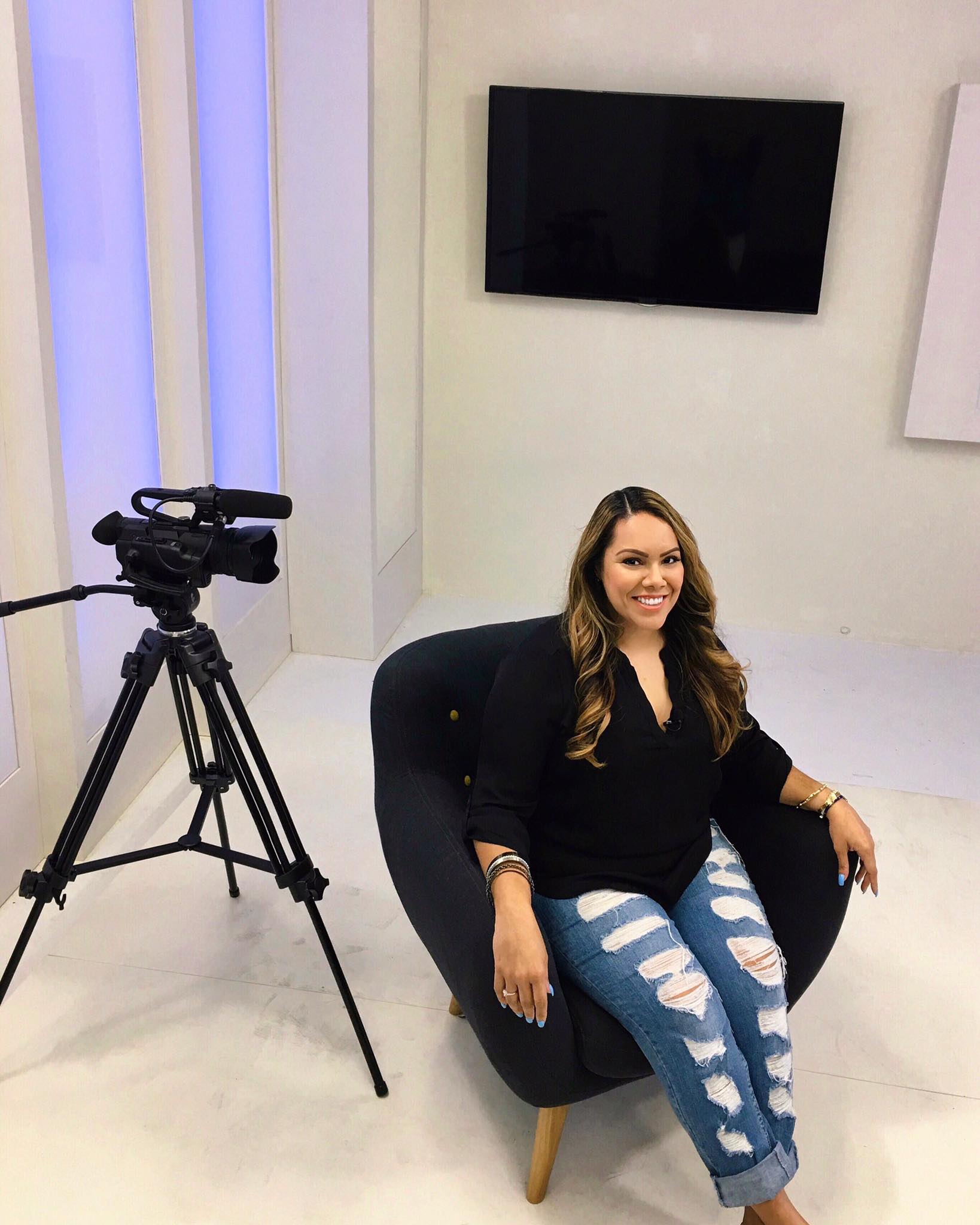 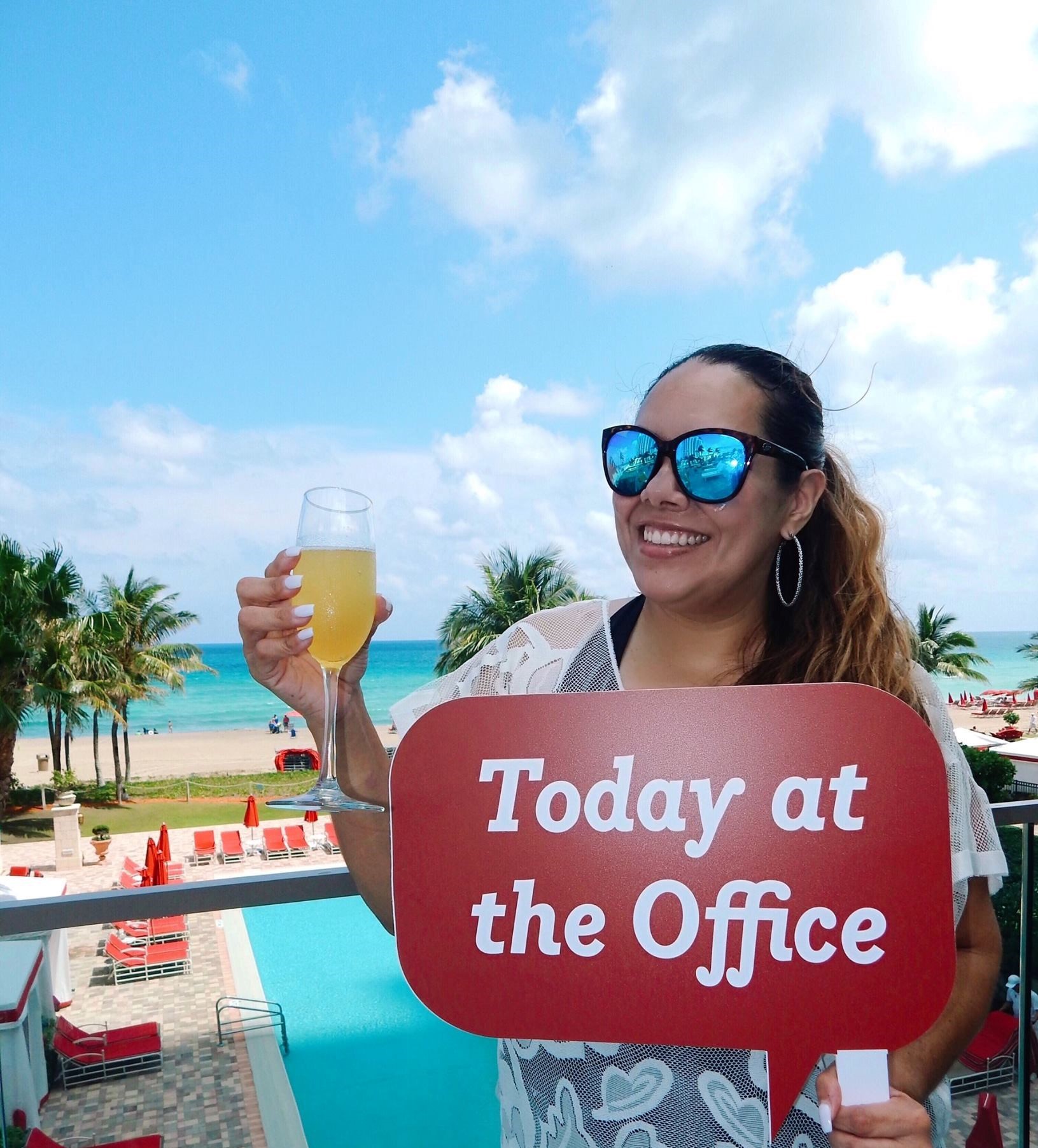 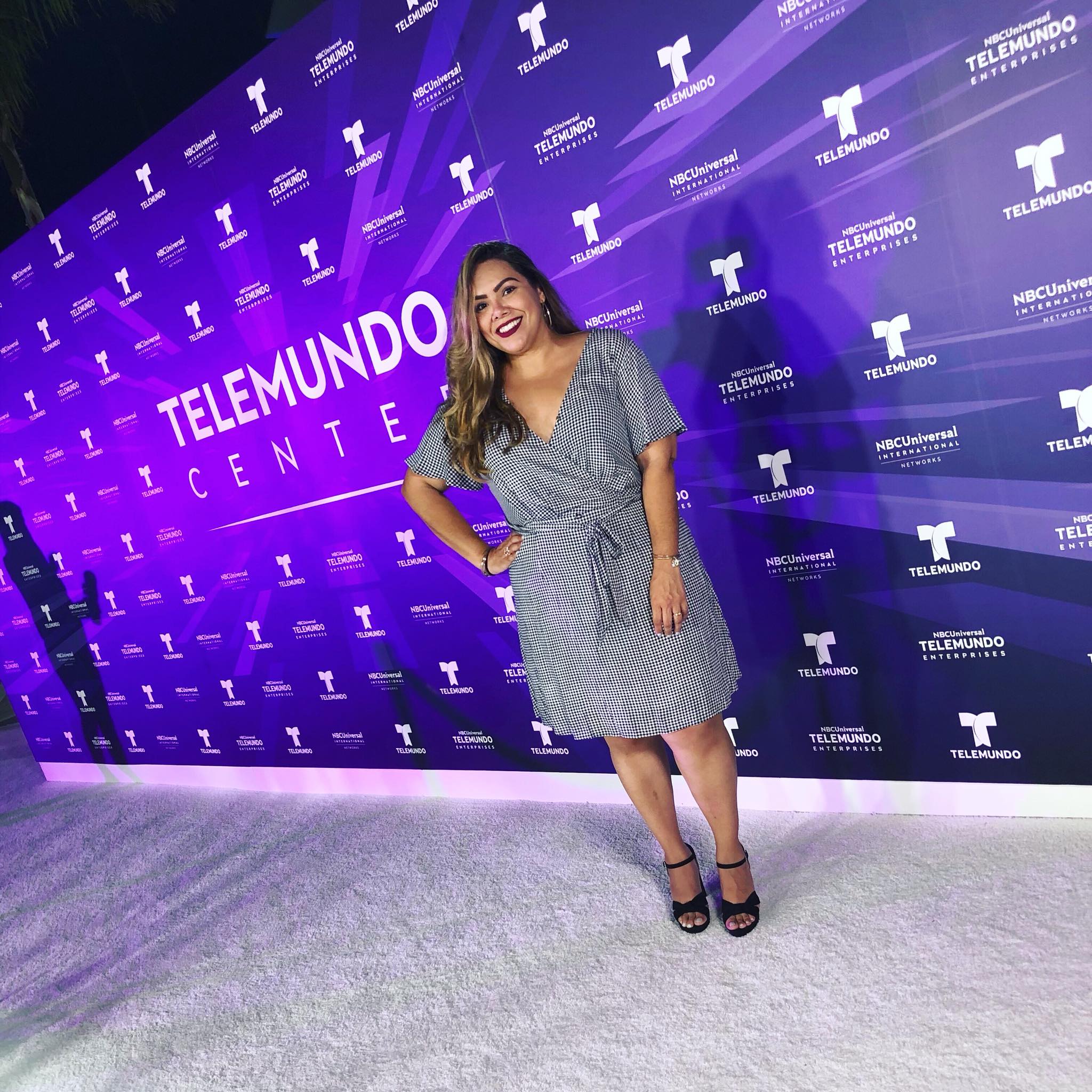 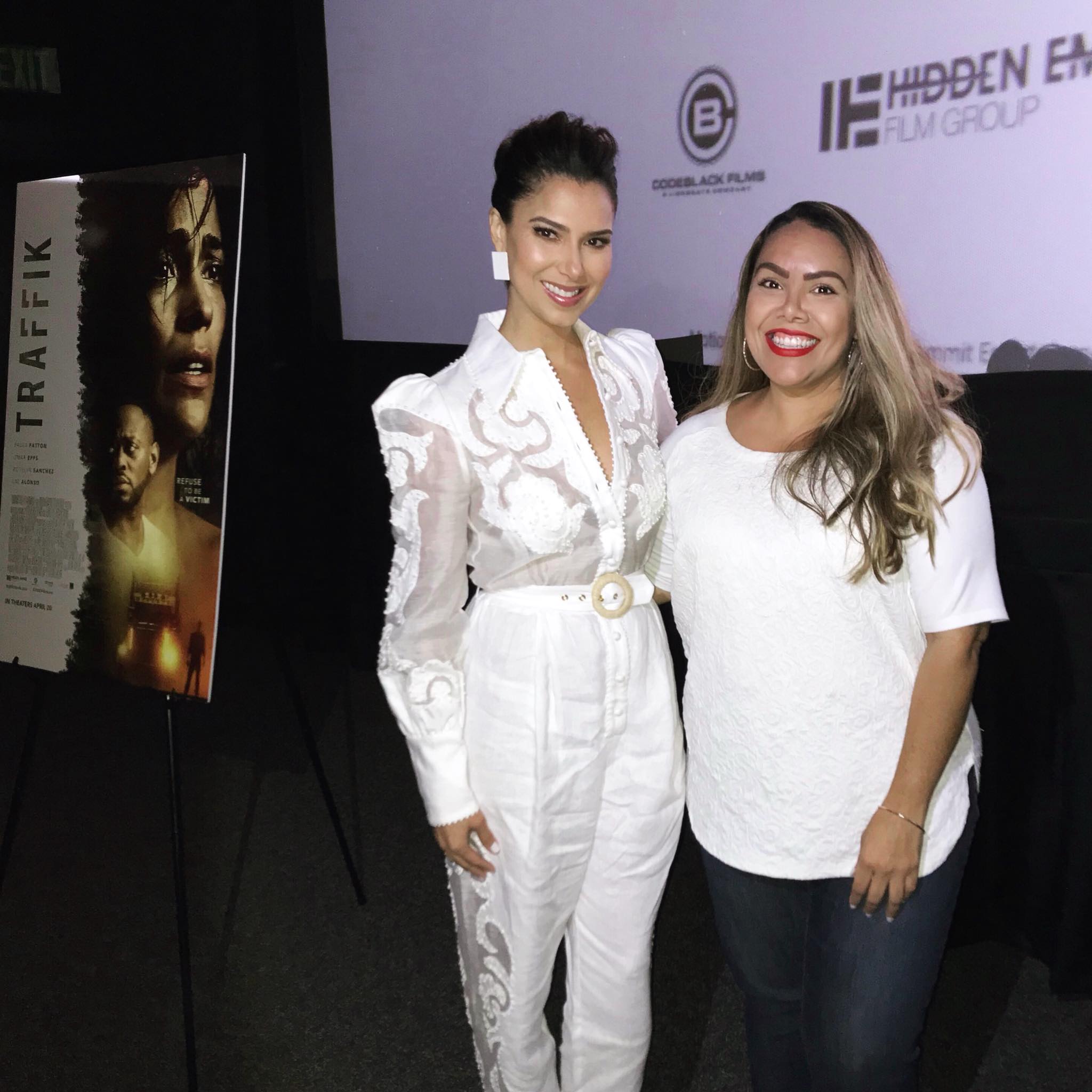 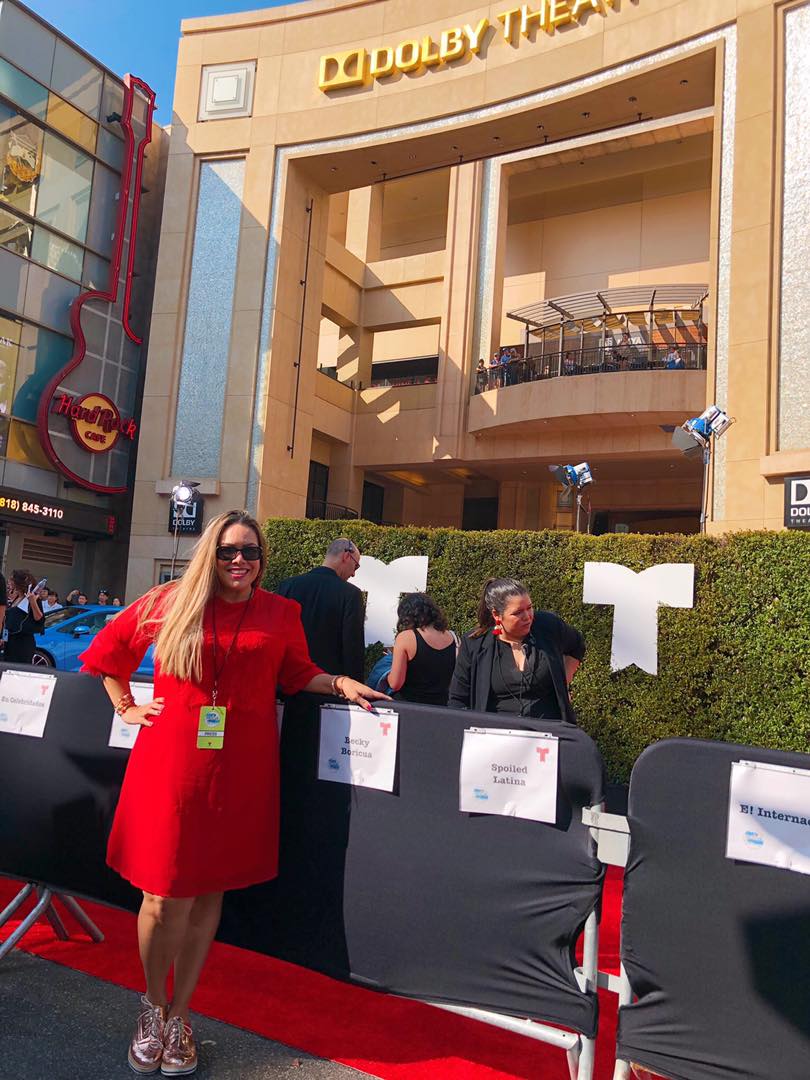 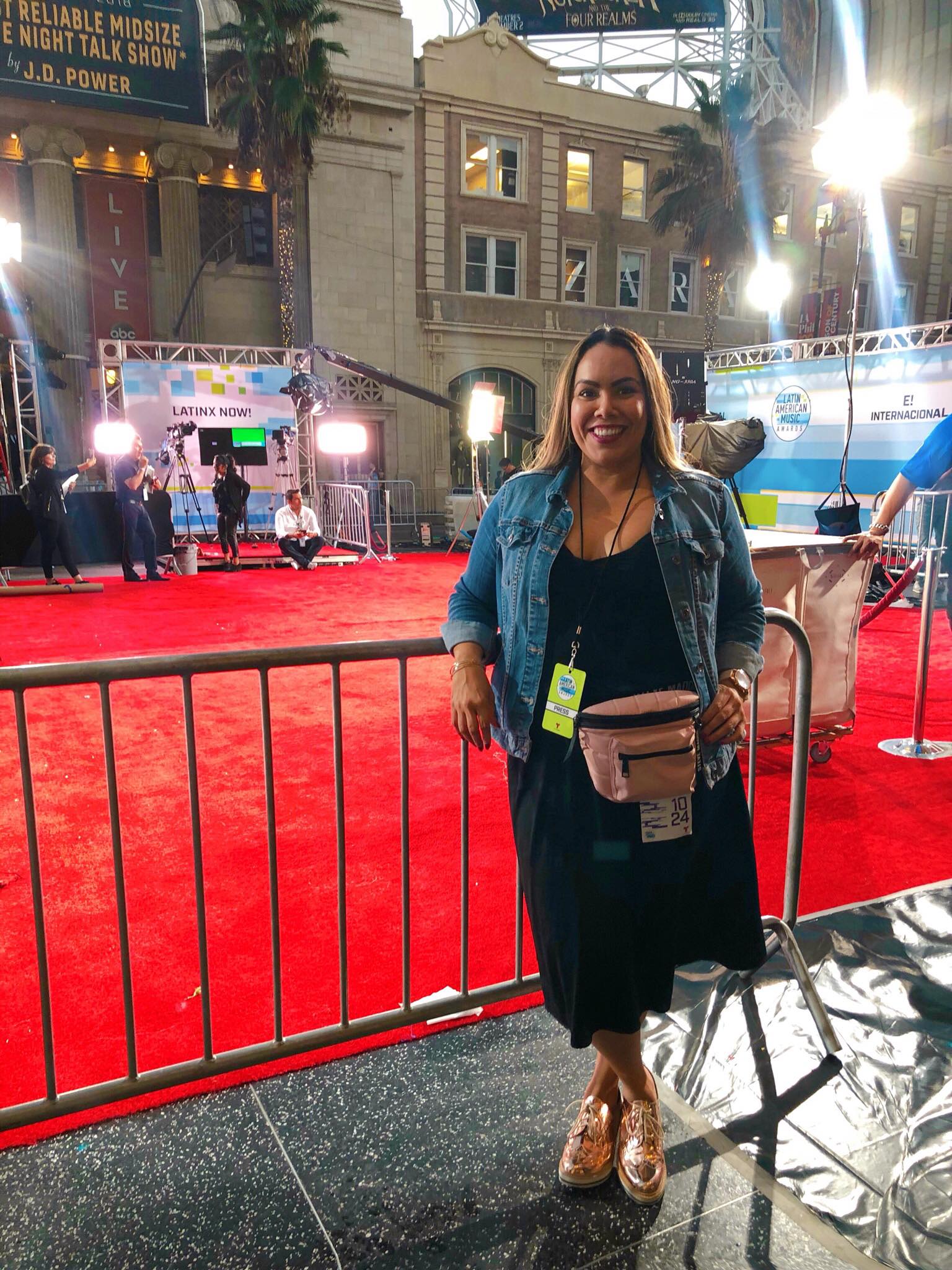 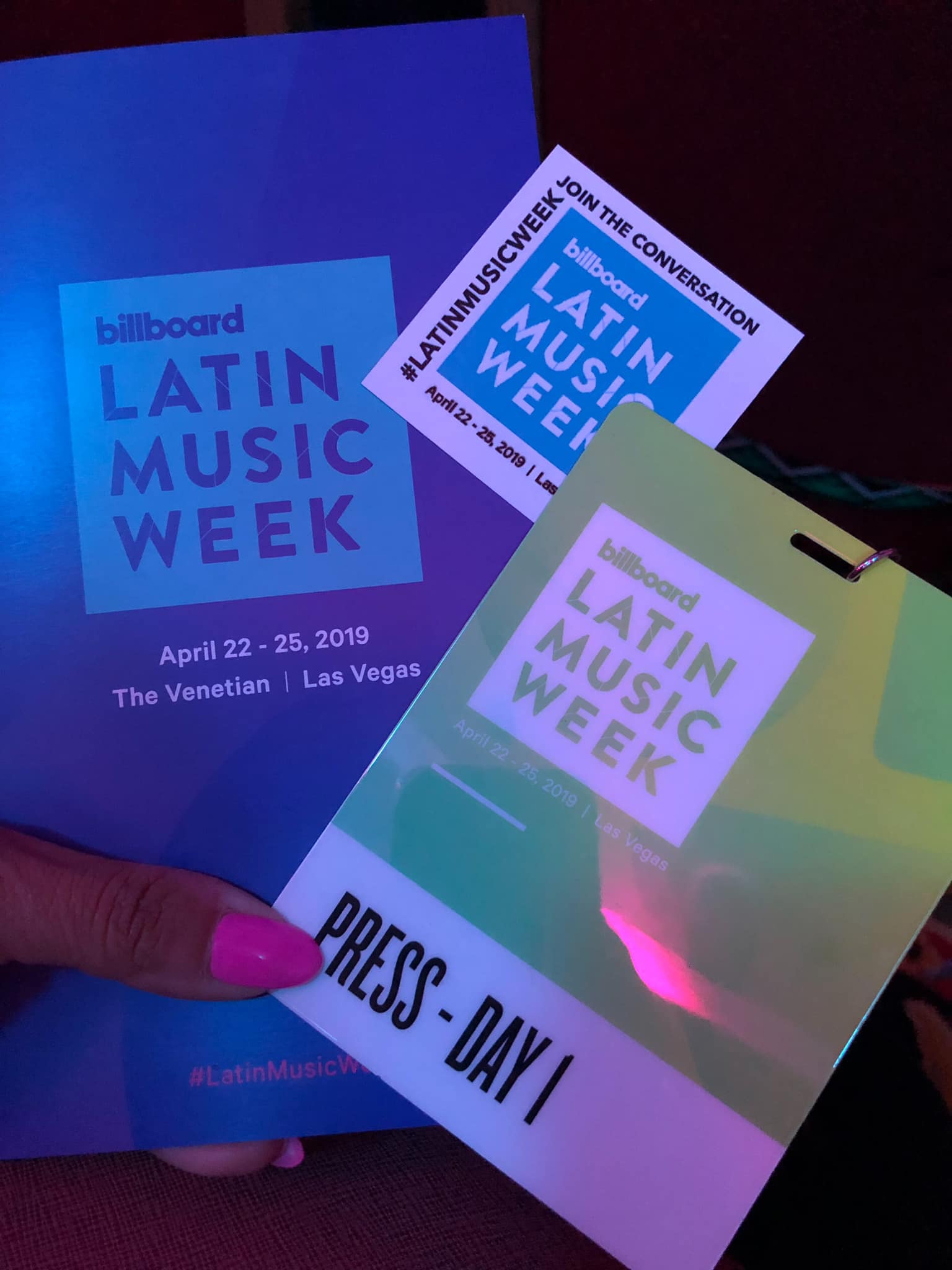