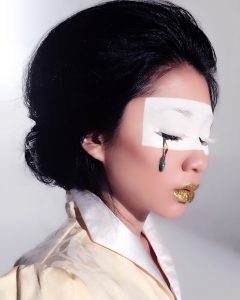 So, before we jump into specific questions about your career, why don’t you give us some details about you and your story.
I am of Burmese ethnicity; born in Burma and grew up in England. Graduating with a degree in Biomedical Sciences with Honours, I decided to move to Los Angeles in 2012 to pursue a degree in Masters of Fine Arts. Post graduation, I started working as an actress and gradually started focusing more on my music career.

Since I was young, I always had an interest in all areas of school curriculum, including drama, music, and sports. I suppose I grew my passion for singing and acting during my boarding school years where I was in the drama club, performing in school plays and musical theatre, the choir singing classical music, in the school pop/jazz band, studying for London Academy of Music and Dramatic Arts (LAMDA) exams and so forth. Though I love science and math, I discovered where my real passion lie: singing/songwriting and acting.

Has it been a smooth road?
It’s no doubt that breaking into the music industry or film/TV business is one of the hardest careers. Some of the struggles I’ve had in my music career is finding the right manager and team to work with as well as marketing my music globally as an independent artist. My main struggle, I believe, is a condition I was diagnosed with recently called ‘Laryngeal Sensory Neuropathy’, simply put, a nerve damage that causes chronic cough thus inflaming my vocal cords. This has been ongoing for over seven years, by far the hardest and longest challenge I’ve had to deal with.

We’d love to hear more about your work and what you are currently focused on. What else should we know?
I started modeling at the age of 16 and then started competing in several beauty pageants in the UK and USA. However, my professional acting career began in 2014 with film, TV and commercial credits for Subway, Living Spaces, Beauty Blender, Headspace, Cadillac Suburban, TruTV’s “You Can Do Better”, SYFY Channel’s “It’s a Fan Thing”, Cooking Channel TV’s “Food: Fact or Fiction” and more. My music career also blossomed around the same time, most notably for my covers: Selena Gomez’s “Hands to Myself” and Adele’s “Water Under The Bridge” which received repetitive airplay on 97.1 AMP Radio. My latest EP “Lovers” have also received numerous airplay on radio stations around the US. I’d say my lyrics and my unique singing voice (incorporating pop with classical sounding voice) are probably what helped me thrive in my career.

Let’s touch on your thoughts about our city – what do you like the most and least?
For me, I love living in the Hollywood Hills where it’s peaceful and quiet with nature surrounding me. The weather, of course, is also an upside in this city. My least favorite things would be the ghastly traffic, pollution, and noisiness on the streets of LA. 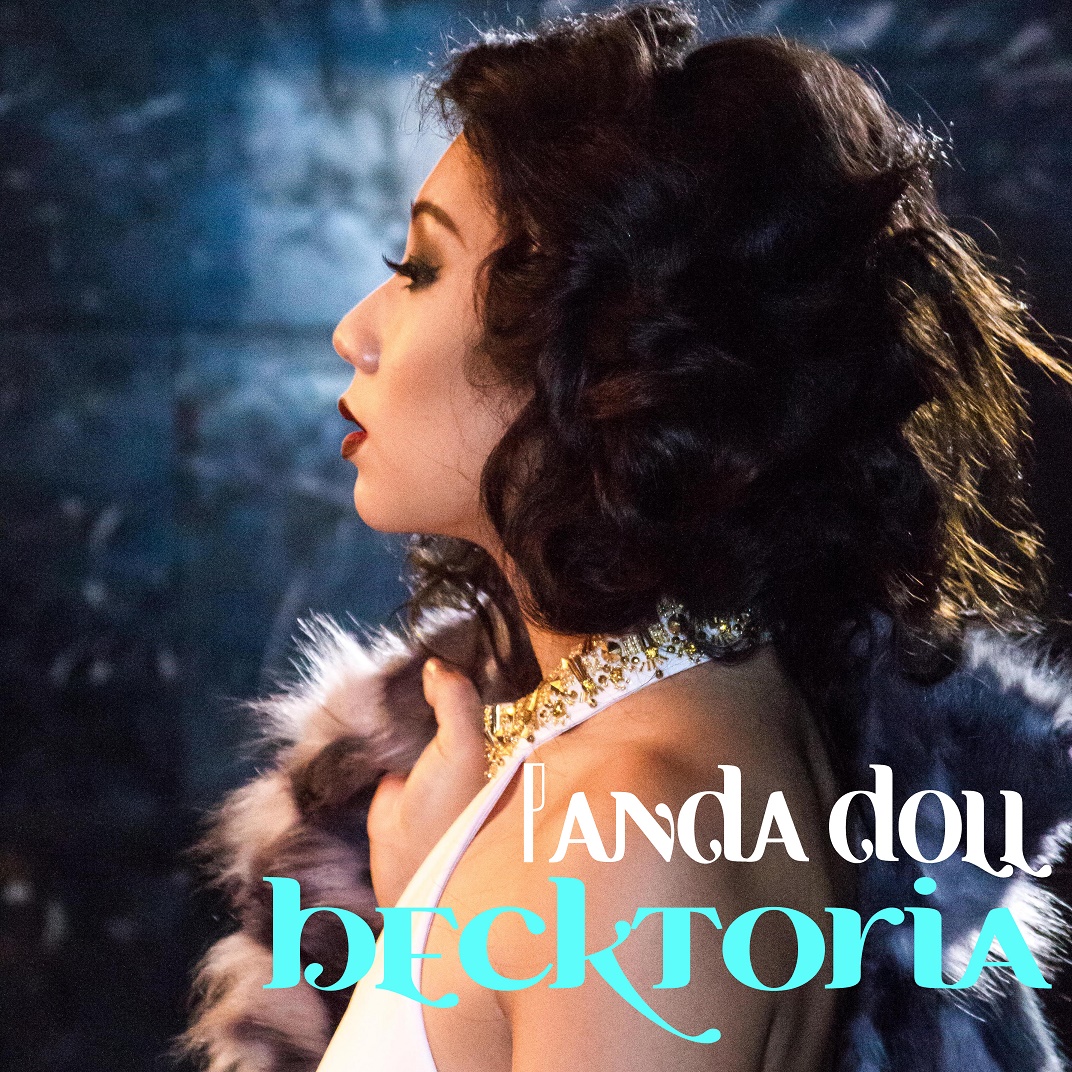 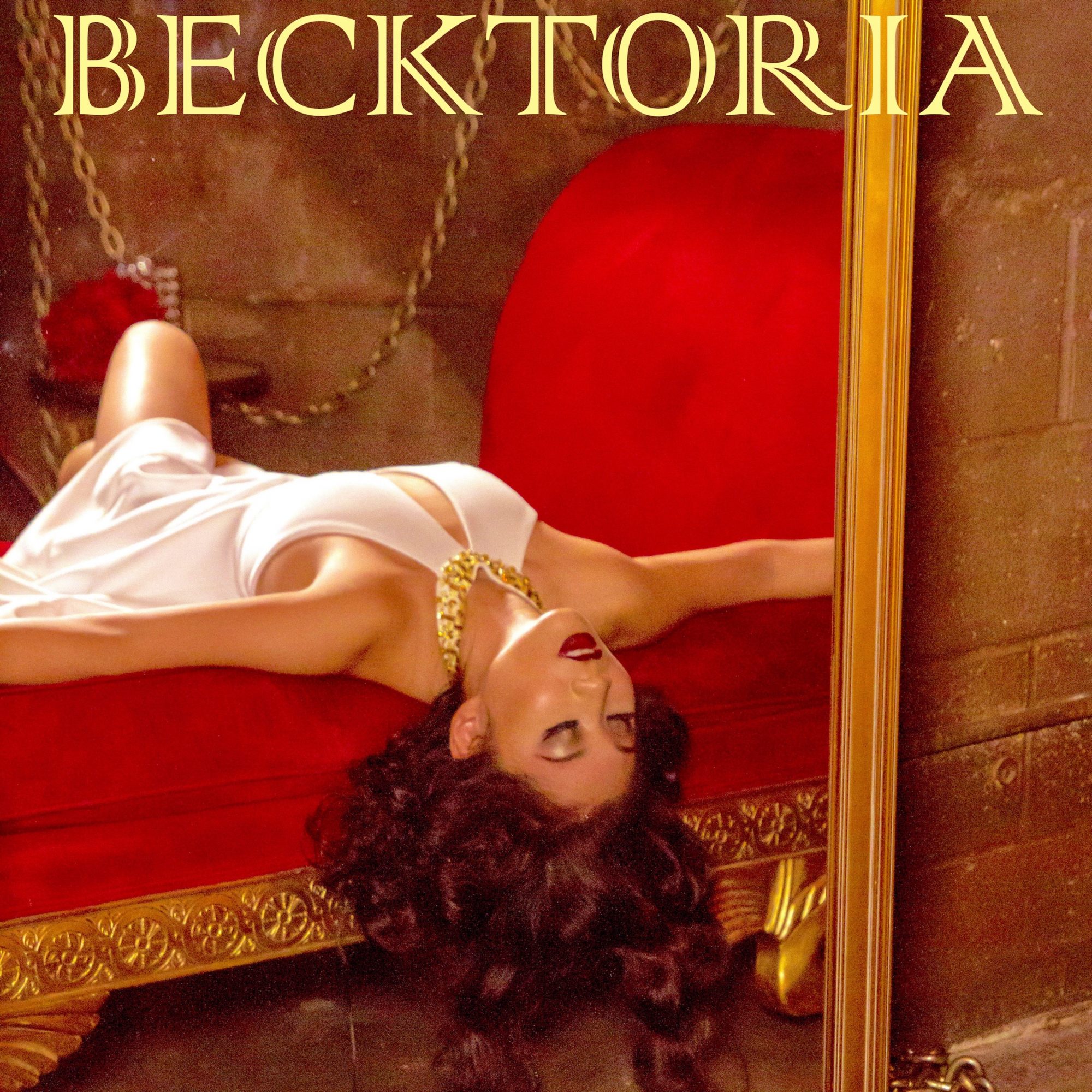 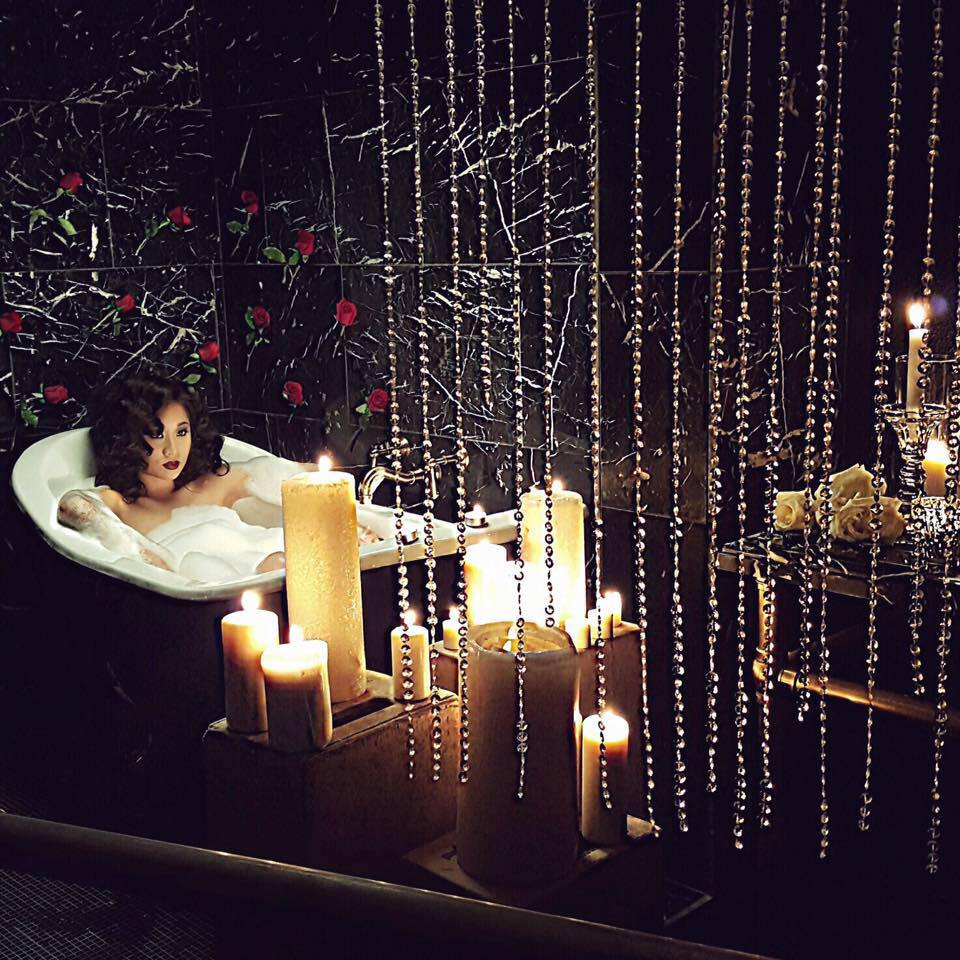 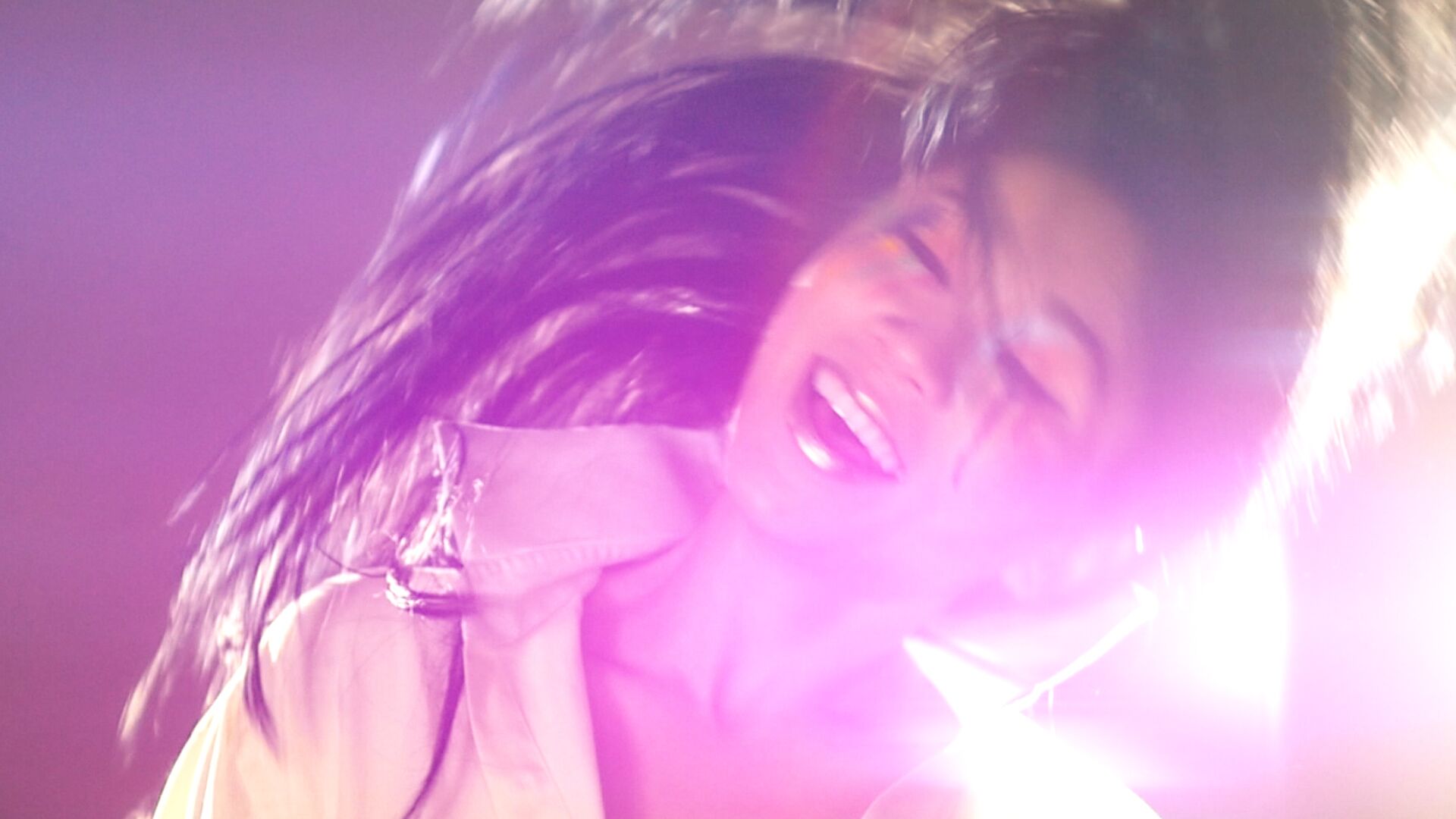 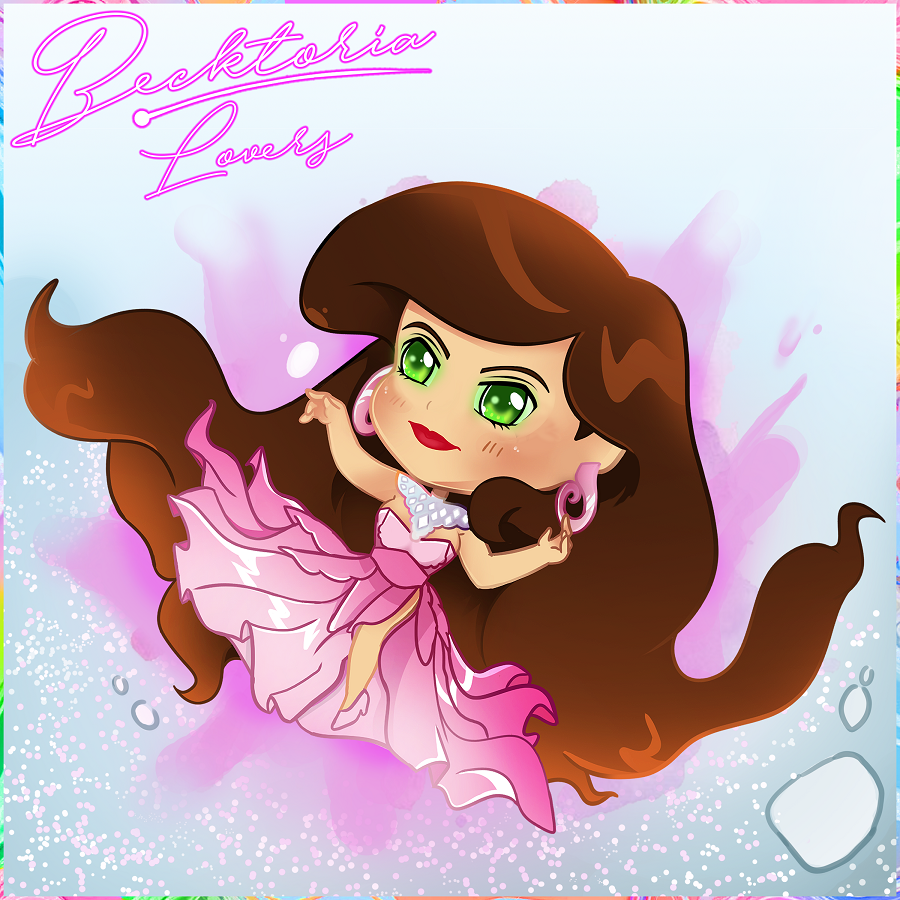