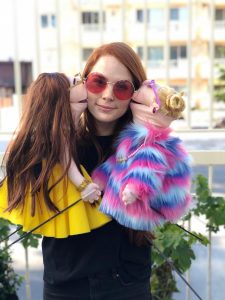 Today we’d like to introduce you to Beatriz Bustamante.

Beatriz, can you briefly walk us through your story – how you started and how you got to where you are today.
I’m originally from Venezuela and I’ve always told people I was born and raised in a TV studio. My whole family is in the Entertainment Industry and I grew up between green rooms, master controls, and production meetings. In a weird way, I never even thought of doing anything not entertainment related, even though I’ve always tried to find my own path. I’ve done a little bit of everything: started as a radio host, then editor, producer, director, back to PA, I do modeling, acting, set decor and everything in between.

I currently work full time as a manager and producer on a live streaming platform called Caffeine. I also opened a production company with my not-so-little brother called Dream Box Entertainment and we’ve produced and directed two music videos and are currently working on a third one, as well as a short form dramedy we’ll try to get ready for funding in the next couple of months. And as if this wasn’t enough, I work remotely for my dad’s production company (360 Media) as a producer which actually got us to win a Suncoast Chapter Emmy Award last year for “Best Human Interest – Program Feature/Segment” for a short documentary called “El Poder de un Post”.

I tend to “go with the flow” for the most part (because I need to pay my bills) and life has been pushing me more into a producer role but I moved to LA to become a director. I still don’t know how I’m going to “make it” but I take every experience to learn from it, to grow and to have more fun stories to tell Jimmy Fallon when I become the first Venezuelan director to win an Oscar.

We’re always bombarded by how great it is to pursue your passion, etc – but we’ve spoken with enough people to know that it’s not always easy. Overall, would you say things have been easy for you?
The biggest struggle for me will always be the money. I went through a road of taking ANY job I could just because I had to pay the bills. I was miserable. I learned to say no, I learned what I’m worth and, as I changed my mindset, the offers changed. Now I have an amazing job that allows me to be creative as well as pay my bills and I have enough free time to develop my personal projects.

Tell us more about your work.
It’s still a little bit hard to define. We are a very small (tiny… as in my brother an I) production company. As of now, we specialize in low budget music videos and we are developing a dramedy. I feel like we are still trying to figure out what we want to do as we grow and get more projects.

So, what’s next? Any big plans?
Recently I was talking to a friend about this. I have a goal: I want to write and direct an amazing movie and win an Oscar for it (don’t we all?). I see myself doing it, I kind of know it’s going to happen but I don’t know how yet (like most of the population of LA, I know). 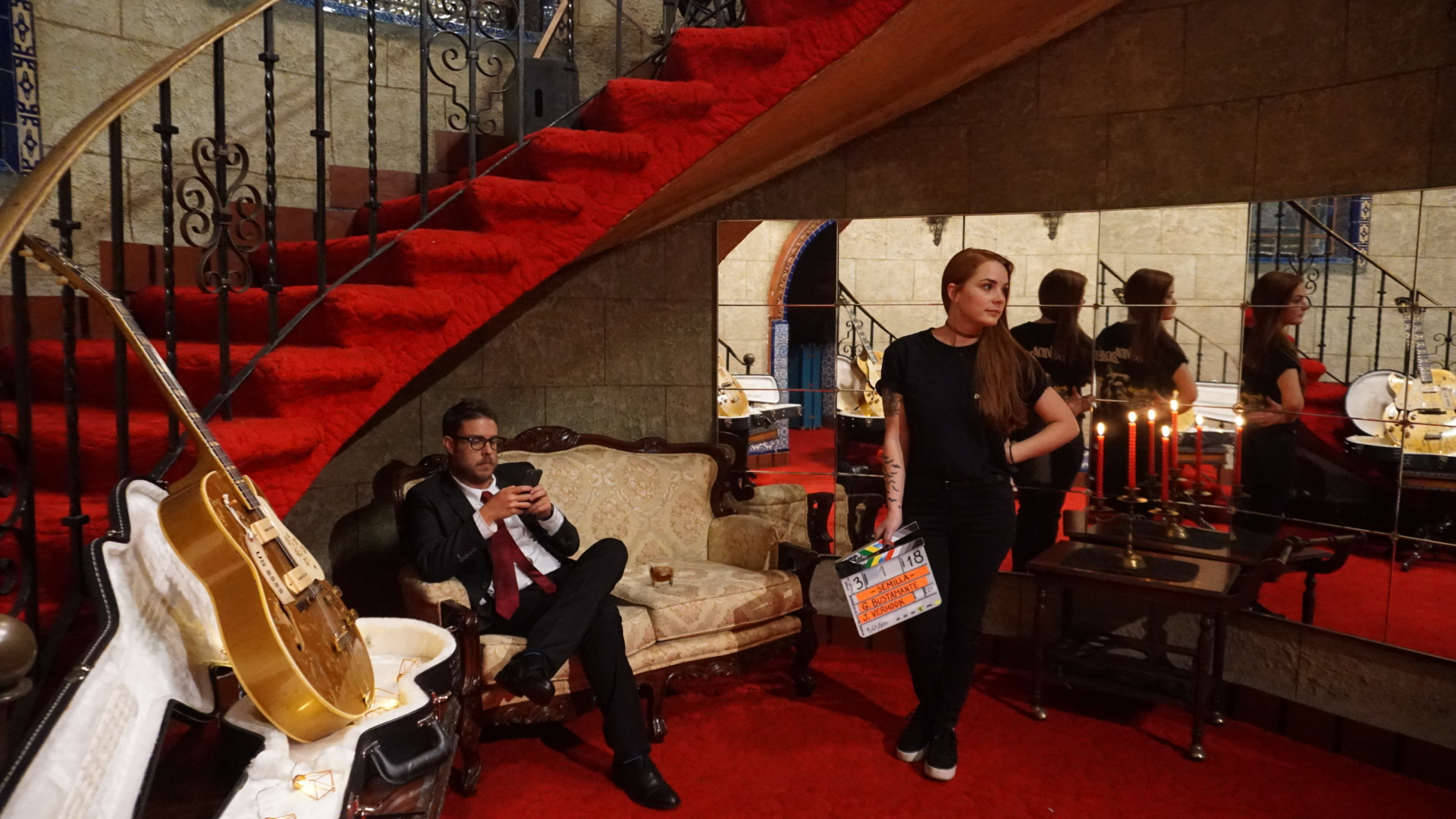 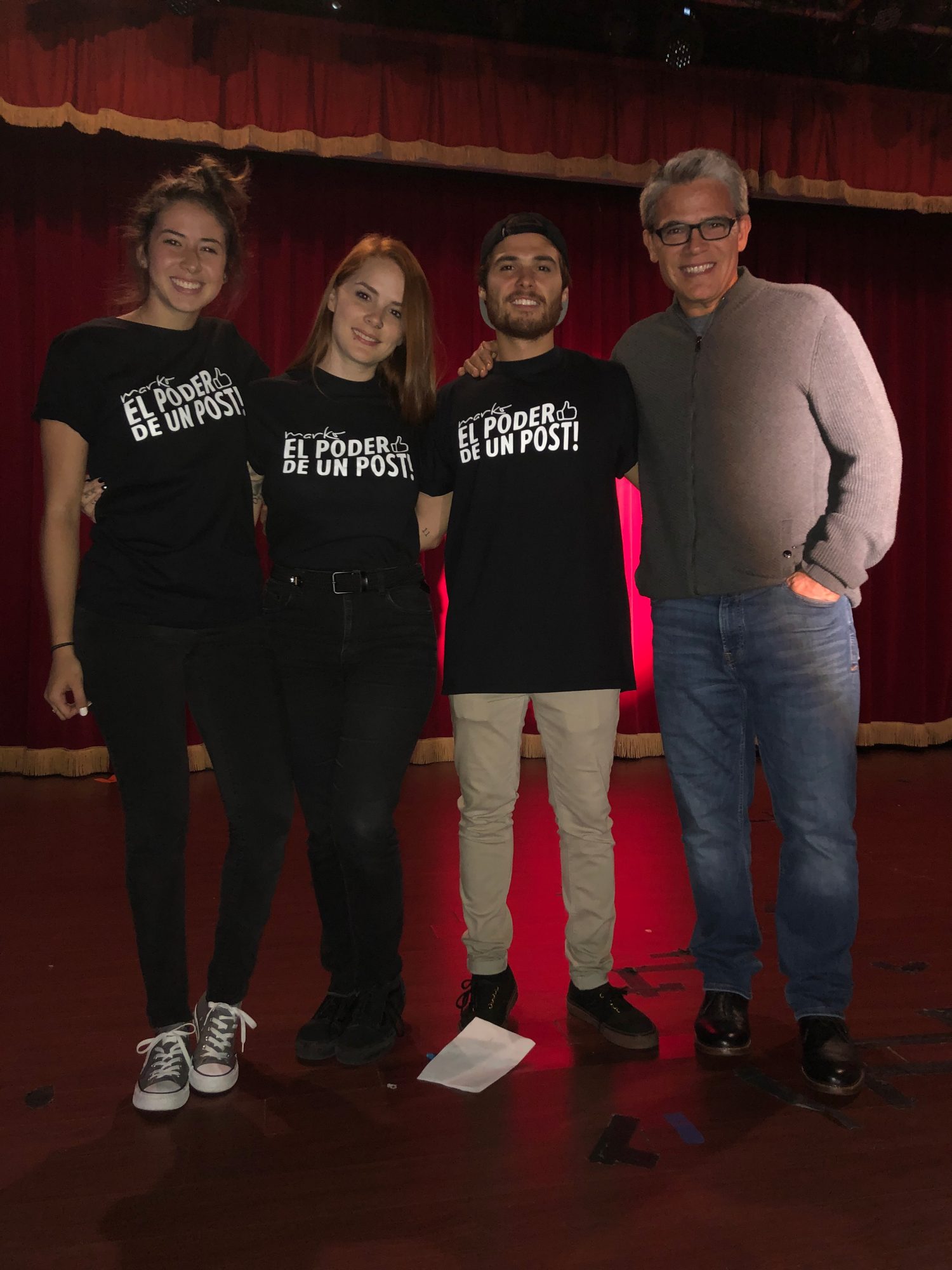 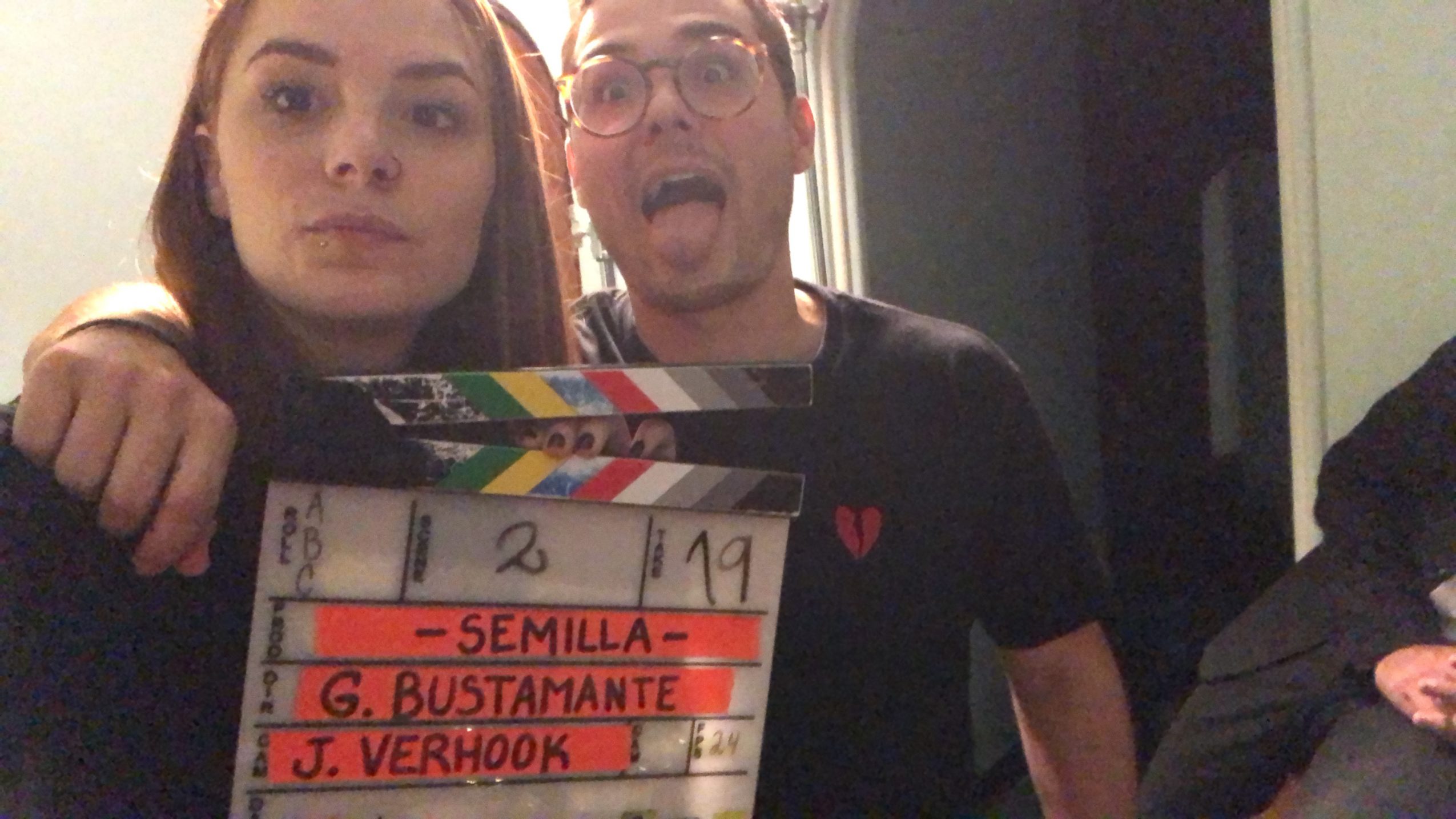 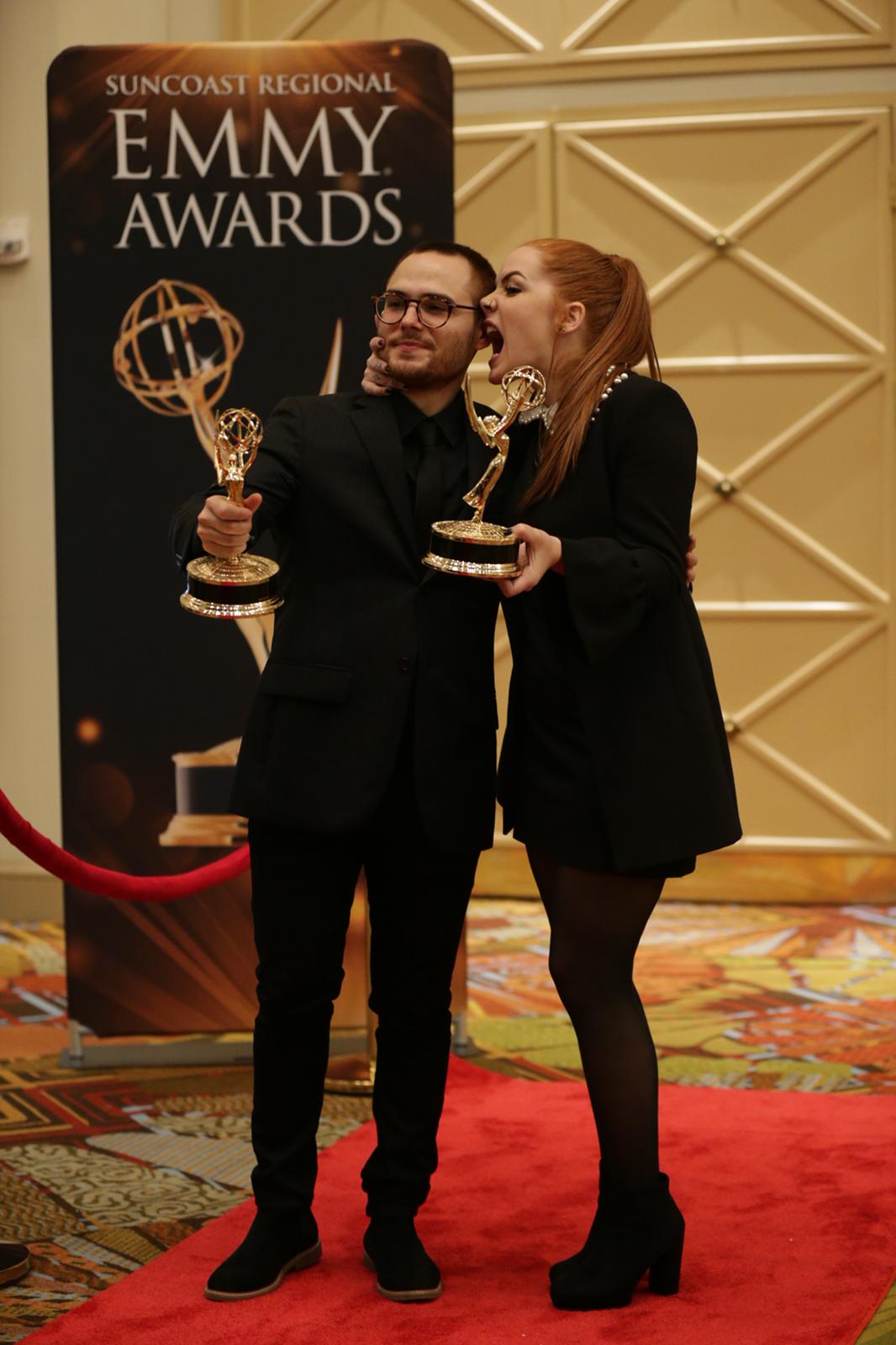