Meet Ramfis Myrthil of Beast of the East Productions 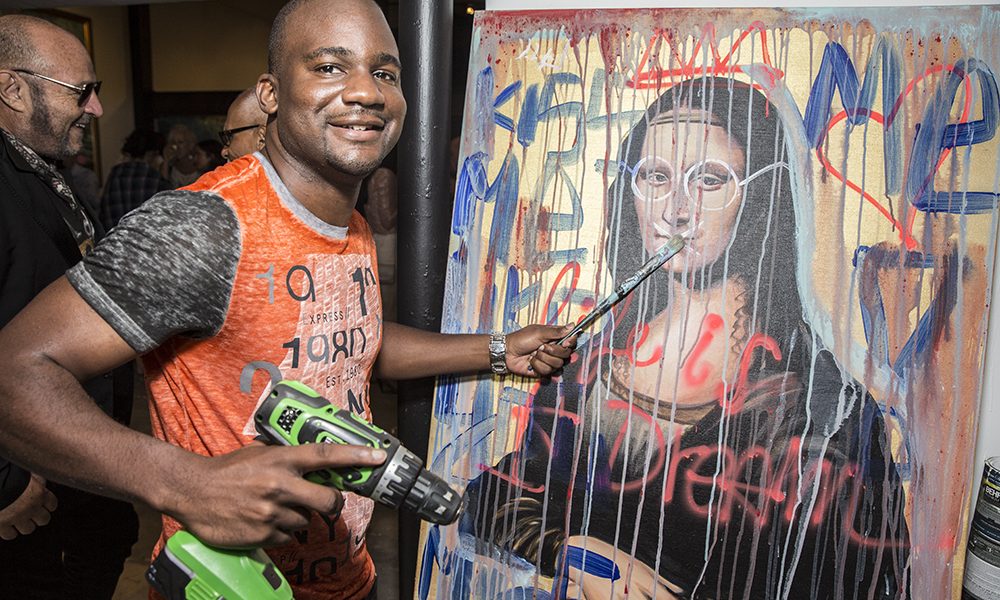 Today we’d like to introduce you to Ramfis Myrthil.

Ramfis, please share your story with us. How did you get to where you are today?
My adventure started out with my auto-club in New York. My team competed in car shows, street races, and I ran a crew of about 40 people who dealt with all sorts of cars ranging from American builds to Japanese and European Imports. I ran it like a business, and the whole time I had a camera to document. Growing up I always had a camera, and that carried through when I was running the club.

Because of the club, I ended up filming an episode of MTV “Cribs for Cars.” That was the first time I was really in front of the camera. At the time a teammate of mine was training with Michael Imperioli of “The Sopranos,” and my team mate told me that he thought I was great on camera. This teammate of mine was cast into a movie and asked me to audition for one of the available roles, at first I was hesitant however after some nudging I decided to take it on.

I went to an audition knowing nothing about being an actor and showed up without a headshot, resume or monologue or anything. When I got in the room, I improvised a scene, and somehow I got a callback. At first, I thought it was beginner’s luck, but after the third call back for the same project I thought “maybe there’s something here.” That was when I decided to commit to giving acting a try, so I started out with doing extra work, then student films and went to the best photographer in NY to get my headshot, and started building a resume. Eventually got an agent and manager.

About that time I met Starletta DuPois, an established LA actor, and we became good friends. She invited me to the premiere of her film “First Sunday,” and I was blessed to meet a lot of life-changing people there. Among them were Clint Culpepper the head of SONY Screen Gems, Ice Cube, and Tim Story, who I talked to about creating content. I realized that in that conversation I was talking to them as a producer, instead of just pitching myself as an actor, so that was the first time.

I started thinking about possibly producing films. Not long after that, in 2008, I made “One Last Fix,” my first film. It was super low budget (we got lights from Home Depot), and I produced, starred in it, and assistant directed. It got into one small film festival, and that was a pretty great start. After that, each film got a little bigger and a little better, and in one of my early projects Doua Moua (from Gran Torino) came on as a favor, so people started to take notice.

About that time I also started interviewing Real Estate moguls for “What’s Cooking in Real Estate,” where I met some of my first investors. Then “Love in the Small Print,” a movie about the secrets in relationships that aren’t visible from the surface. I produced with my then business partner, and we were fortunate enough to get into the short film section of Cannes.

After that, Shorts International acquired and offered Worldwide distribution, which was phenomenal. Coming off that momentum, I was able to break into the feature world with the first feature my company produced: “Bridge and Tunnel.” Over the past two years I was able to work on a Film that got into Sundance: “A Boy, a Girl, a Dream,” and am just about to finish a Mary Pickford Biopic! (title still to be announced)

Overall, has it been relatively smooth? If not, what were some of the struggles along the way?Everything about Independent filmmaking is hard. You’re swimming with sharks, and it’s very easy to get burned. Every day you pitch your heart out and get rejected, and no matter how close you get to getting something financed or securing distribution, it’s still possible for everything to fall apart and go back to square one.

It can be really draining as a professional and as a creative, but you have to pick yourself up and keep grinding every day. That’s the real challenge: to wake up every day with the drive, to be on top of your game, and to really take responsibility for your potential and creative power.
But no matter how many no’s you hear, just remember all it takes is one yes. But even after the yes, every film has challenges. Egos, financing, agents and managers, finding people you can trust, talent, distribution, and even being taken seriously as an independent filmmaker.

But all of these things make you a stronger person, creative, business person, and partner, and that’s the whole point. And once you’ve been through it all and attained any success at all, it’s 100% worth it.

At every opportunity in the past, I’ve hired people who don’t usually have their voice heard, and I will continue to do so throughout my career. I came into this business with no advantages or connections, and with the foundation/platform I’ve worked hard to build, I want to help the underrepresented voices of the world finally get their chance.

What is “success” or “successful” for you?I think success can be measured in so many ways, but my list is pretty simple:

And if you’re happy doing what you do, and building experience, wisdom, and knowledge through what you’re doing every day, how can that not be called success? 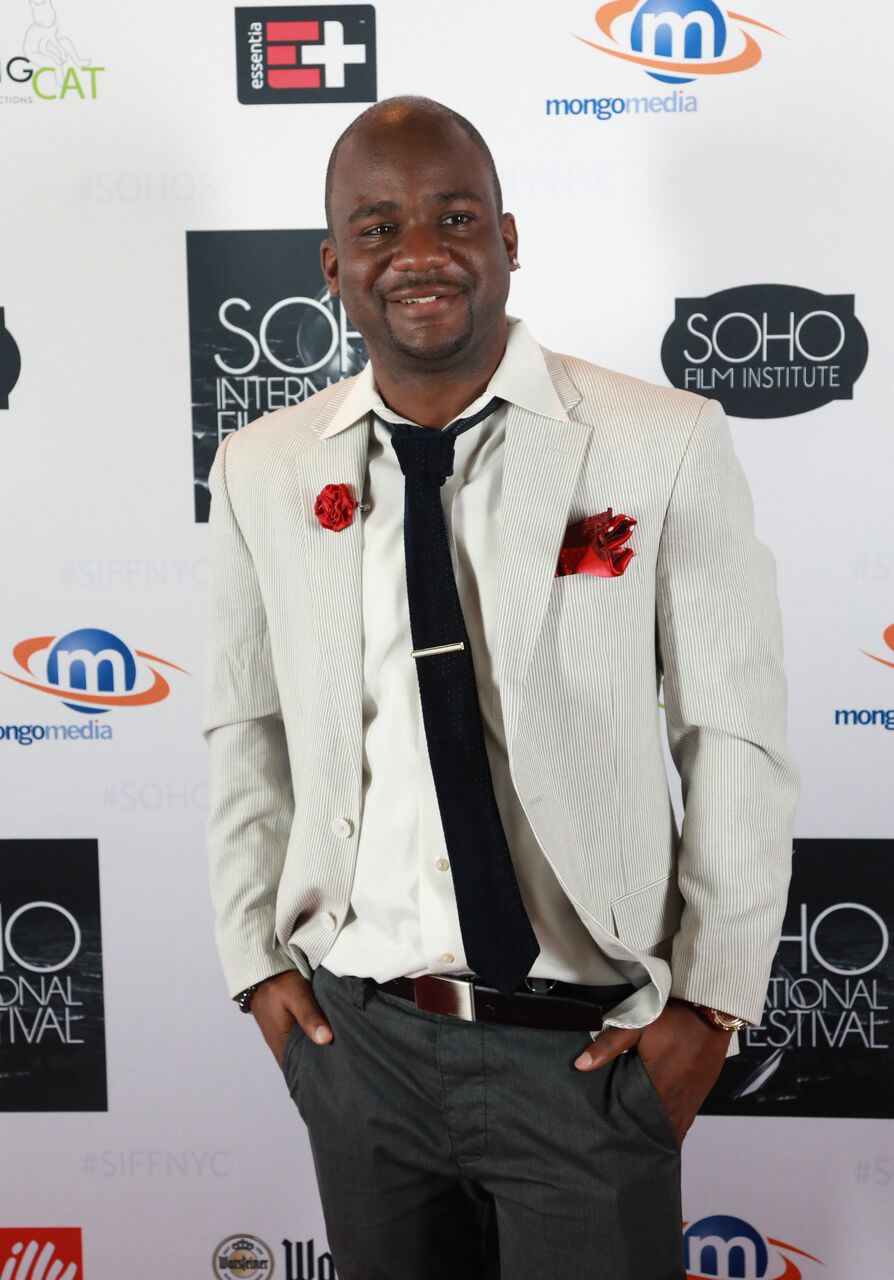 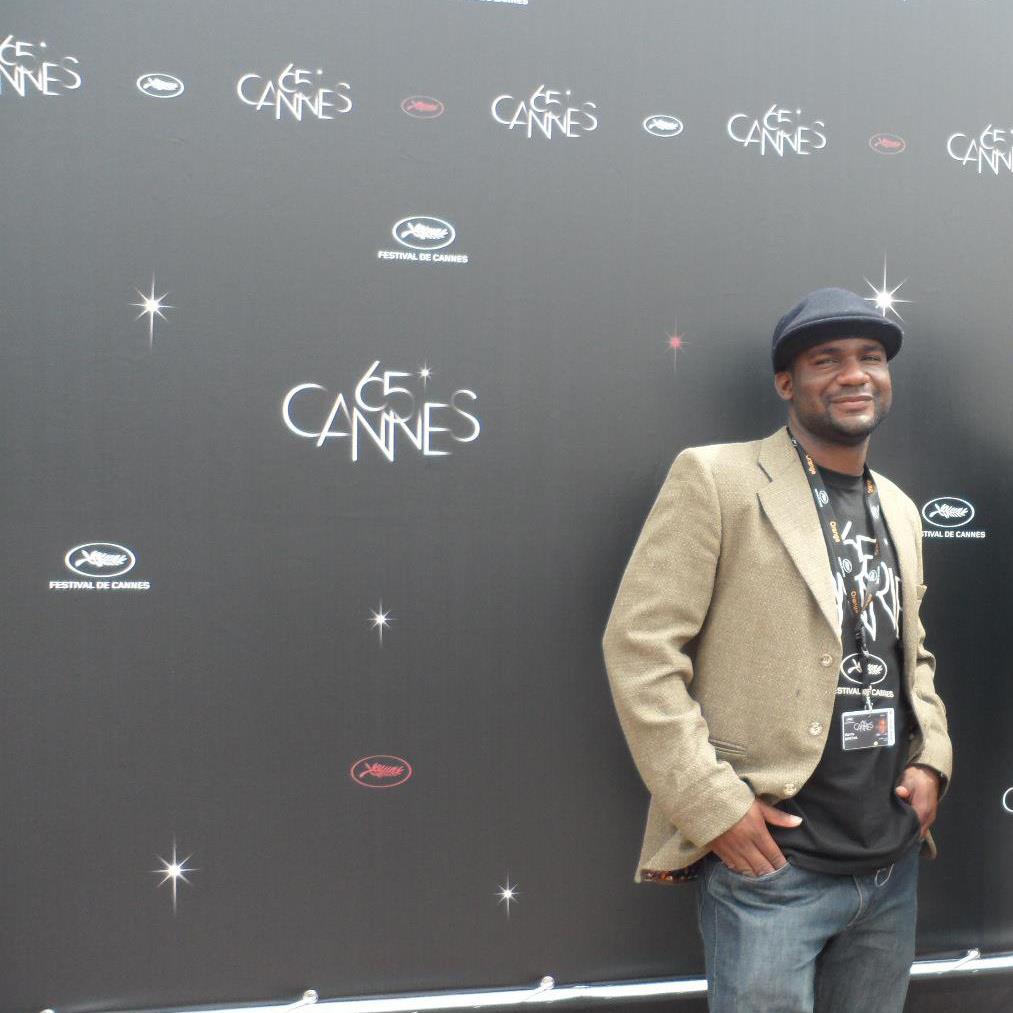 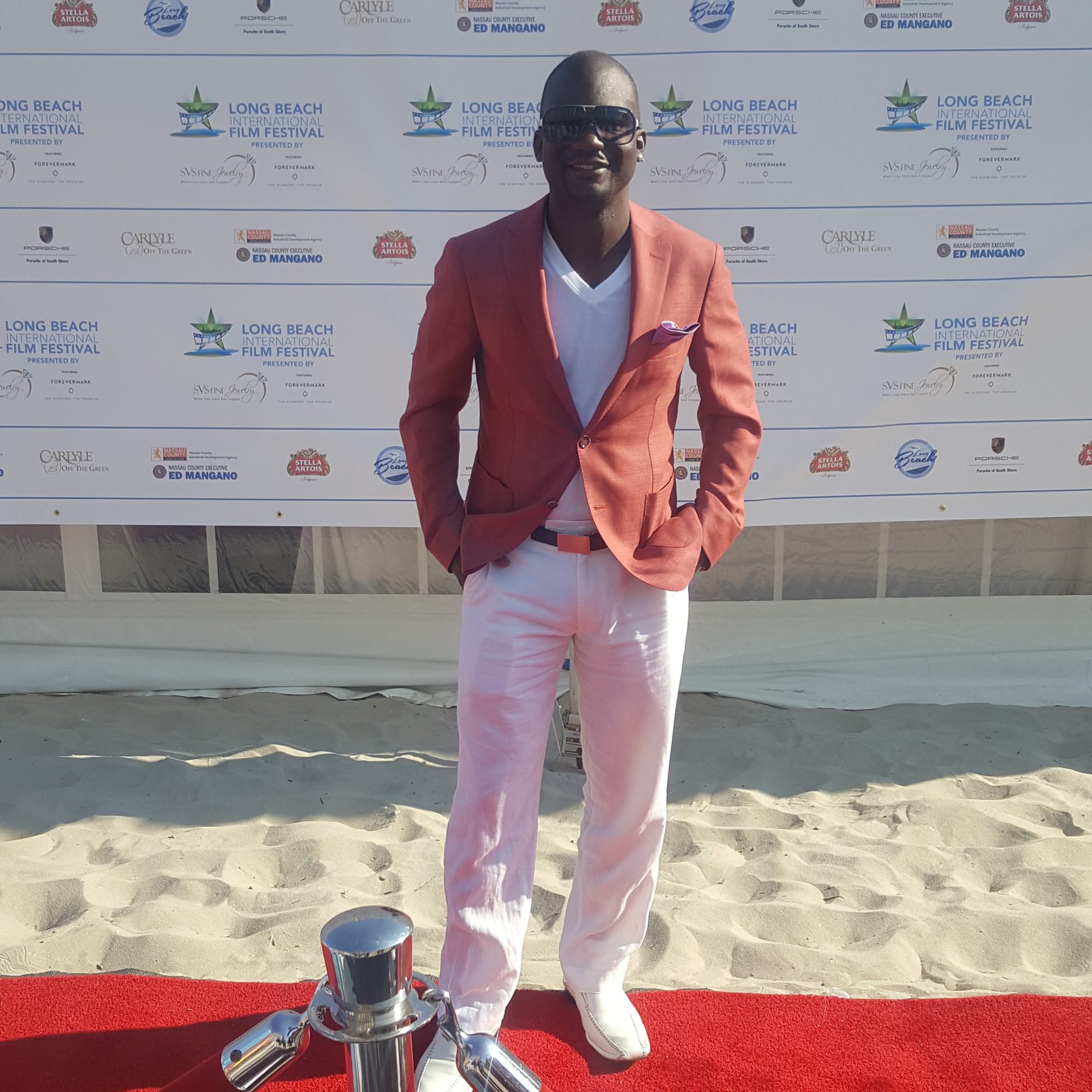 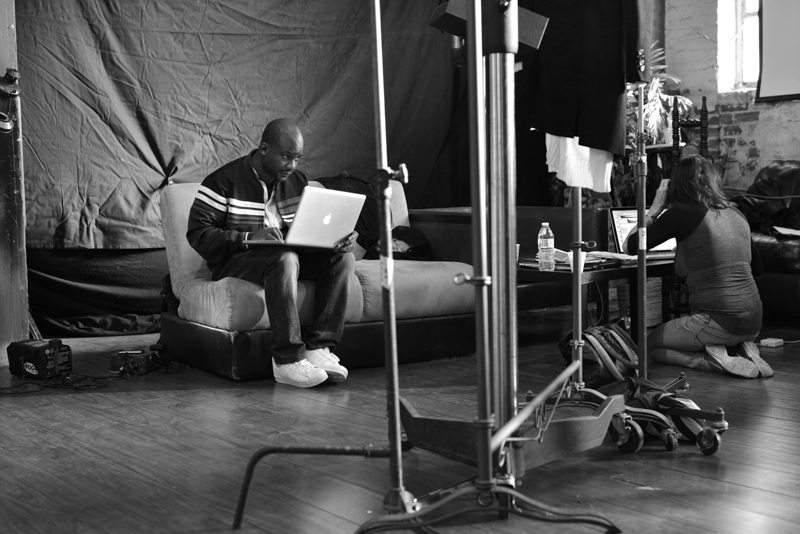 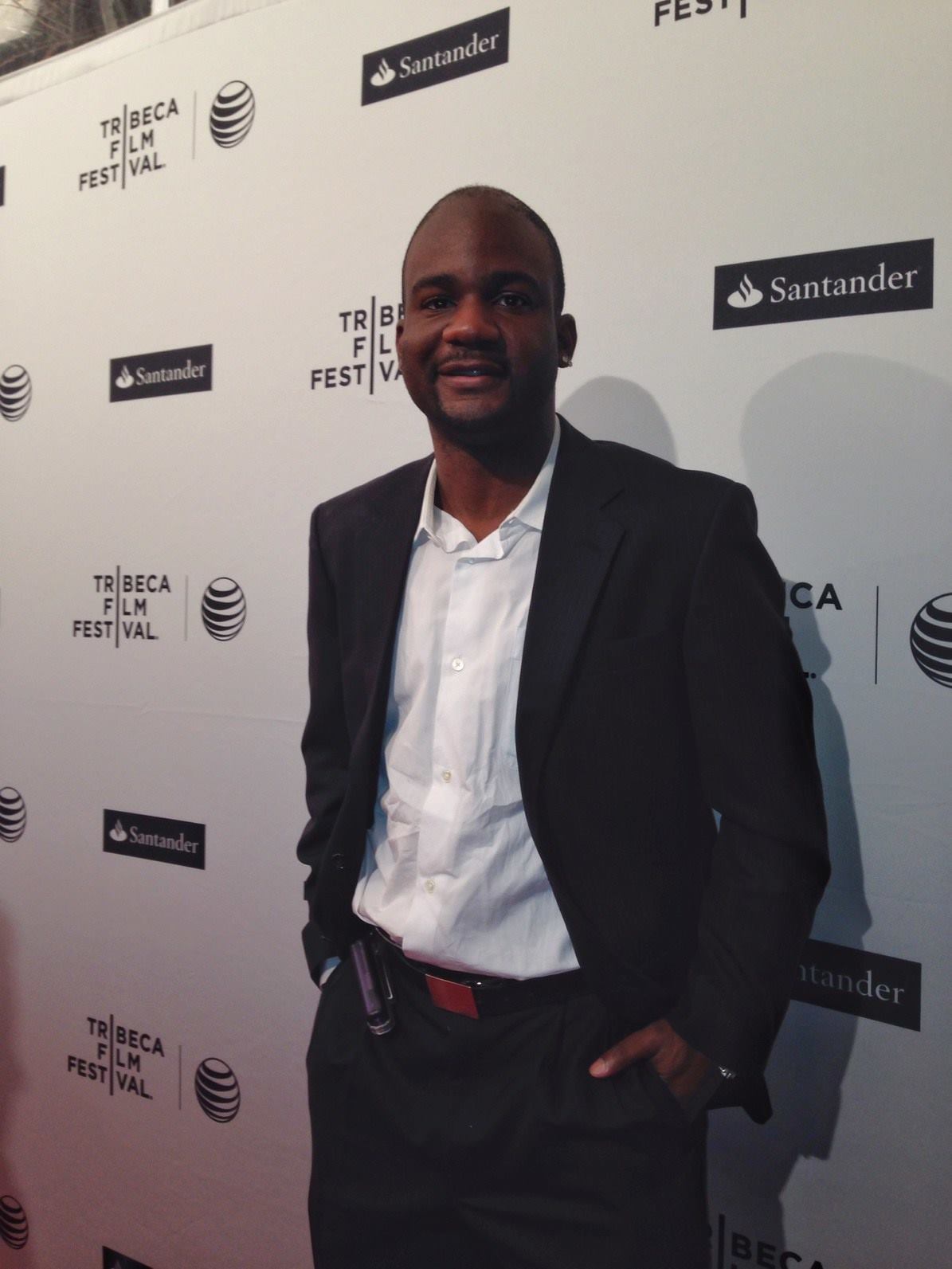 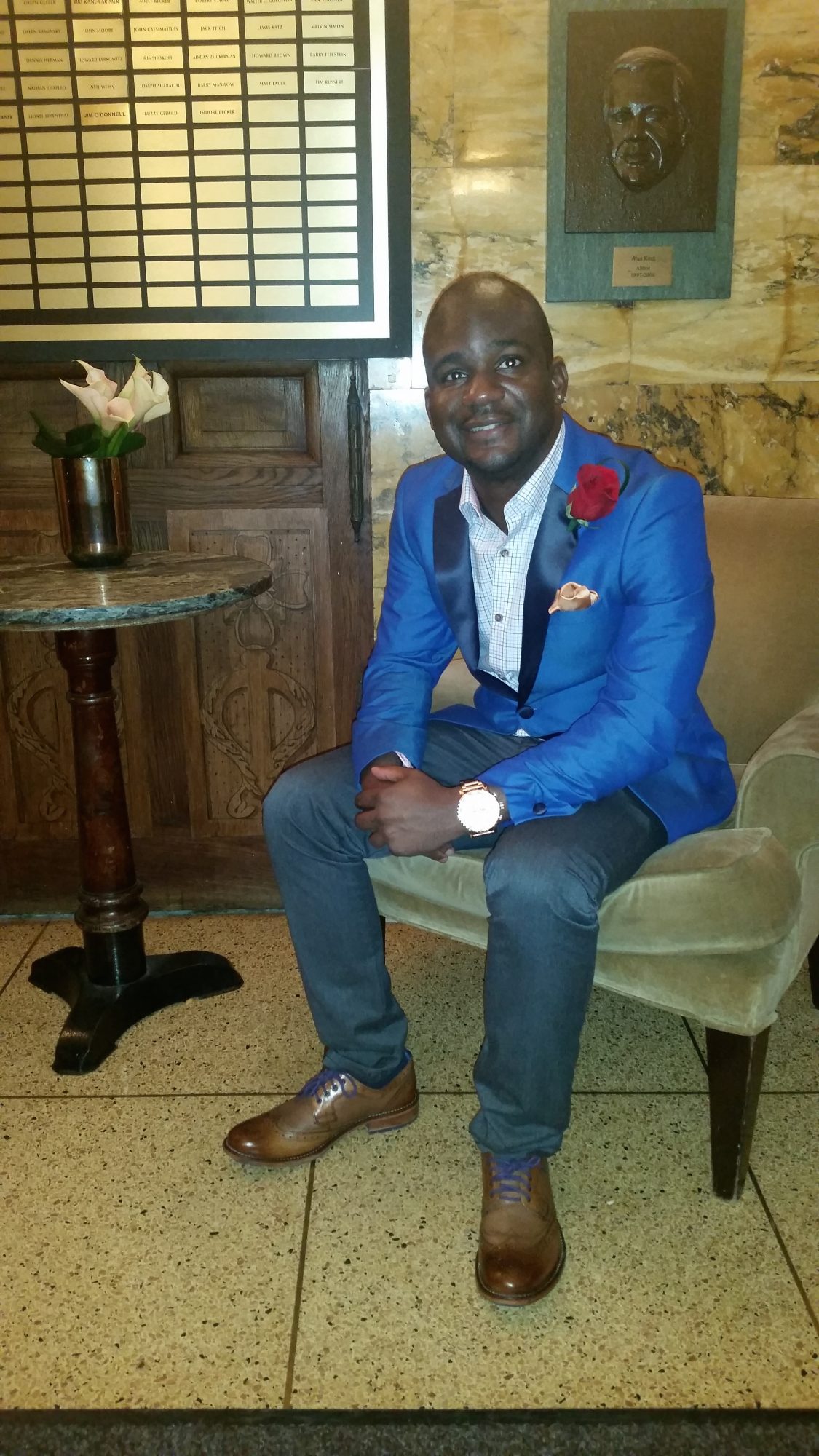 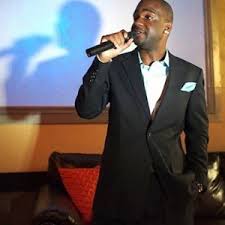