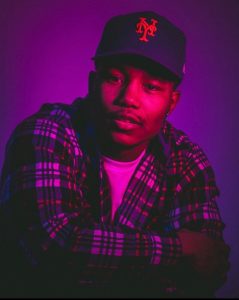 Thanks for sharing your story with us Basqui. So, let’s start at the beginning and we can move on from there.
So I was born in Honduras where life is slow and I only knew very little about music, I was not really into it as much as I am now though. But when I got to New York at a young age, I had to adapt to the lifestyle, the fast pace, walk the walk and talk the talk like New Yorkers do. When I started school, all of the other kids were already listening to Hip Hop and talking about Jay-Z, 50 Cent, Dipset, Nas, Fat Joe, Ja Rule, Busta Rhymes, etc. So that made me curious to know who these guys were and what they were talking about. I remember vividly one of the first Hip Hop videos I watched was Jay-Z’s “H to the Izzo”, and at that moment I fell in love with music. I couldn’t really understand what he was saying but the beat and the way he was just flowing over it was absolutely flawless. But on that particular record, I fell in love with the beat first. Fast forward, the year is 2002 and the Clipse were just coming out and I’m watching the “Grindin'” video for the first time featuring Pharell. The way the kick knocked with the clap along with the snap and the simplistic approach of how The Neptunes arranged that song since then I was walking around with some headphones listening to music almost every single day. When I got to high school all the way through college, I was literally studying the beats rappers were getting on by just blocking out the lyrics, listening to patterns as well as the way the producers were arranging the songs.

After that, I was always that kid just like every other kid at the lunch table or in the classroom making a beat trying to copy what the producers were already doing. Pharrell, Kanye, Swizz Beatz, Jermaine Dupri, Diddy, Just Blaze, Timbaland, Dr. Dre, I looked up to those guys as a kid and I still continue to do so today. They’re part of the reason why I make music now because they pushed the envelope and there is no limit to their craft at all. That is why I consider them great. For me, it was either becoming a professional soccer player or do something in music. I chose music and now I want to create the best art I possibly can. I have producer friends also who I think are incredible in their craft and they definitely inspired me to do this. My mother makes clothes out of crochet, my aunt makes her own clothes, have an uncle that sings, a sister that paints, a cousin/brothers that rap. And everything put together basically made me take things seriously in my craft because I want to be just as creative as they are. I remember one day I made a beat and I thought it was hot to be honest, sent it to my cousin Omar so that he can listen to it and he said, “Yo this beat does not deserve to be 3 minutes”. In a sense, I was tight but at the same time I’m happy he said that because that made me realize that I needed to get better and go harder on my beats.

We’re always bombarded by how great it is to pursue your passion, etc – but we’ve spoken with enough people to know that it’s not always easy. Overall, would you say things have been easy for you?
Unfortunately, it has not been a smooth road. At one point, my parents tried to ban me from listening to Hip Hop because they viewed it as something negative but to me that was not the case all. They just did not understand it like I did. I started making beats after I turned 23, and four years later I’m still trying to deal with certain struggles now. From sending out beats to artists and they do not get back to you at all, probably never even opened up the email or you have those days where everything you are trying to make does not sound good. But it is definitely a learning experience that is teaching me a lot day by day. Early one when I started, it was hard for to make beats because I was rushing to get good instead of taking my time, so for months I would not open my laptop. One of the things I struggle with the most is that I’m a very shy person and I have always been that way until people really get to know me.

So with that, there are times where I do not know how to approach an artist, I’m not going to lie probably messed up few chances to meet some cool artists because of that. But I’m still learning and trying to stay patient during the process. I trust myself well enough to know that I will get over the hump and be able to accept that certain things do not happen the way we plan. And that is okay, it’s all about how you maneuver afterwards that matters. I’m grateful that I went through certain things and I’m still going through certain things now because it’s all a part of growth. You don’t only learn about your craft but get to learn about yourself during the journey.

Can you give our readers some background on your music?
I’m in a rap group called ASR which stands for Always Secure Respect”, and it includes rappers IchiRo, Money Sign Hines, Omar I$Lord, Icon, Mike Kool, Howie who is a model, and Hizelle who is a producer also. Aside from being friends and close with one another we are trying to push ourselves artistically as well as doing things in our own way so to speak. Together, we are collective just trying to take over creatively. Five rappers, two producers and a model/fly guy who also makes his own clothes. I’m also managed under TRDTN Records under my man Saint John who is an engineer as well. In that umbrella we have artists and producers as well. From Bleave as an artist to Ximon who is a producer/engineer.

What were you like growing up?
Growing up, I’ve always been a quiet kid but that’s because I do not let people in or to get to know me so quickly and that’s all due to me being shy. As far as I can remember growing up, I was kind of a jokester, cracking jokes on my uncles and pranking my aunt. My interests were heavily in soccer, cartoons, and the beach. My grandmother’s house in Honduras is about 20 minutes away from the beach so we would go there with my uncles or my mother to relax while I was playing in the water. Then go home and back outside to play soccer with the kids in the neighborhood, then go back inside to eat, shower, and watch cartoons. I use to draw a lot as a kid too, I would draw whatever was in my head or something I saw. As far as I can remember, that’s really all, I was always just kicking back and being cool in my own way I suppose. 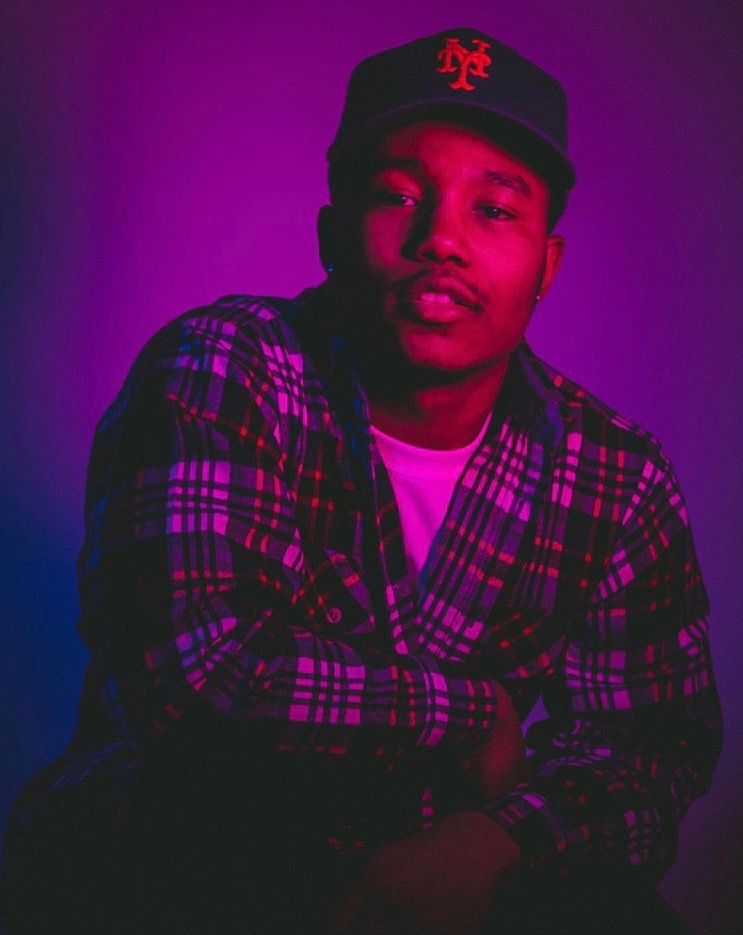 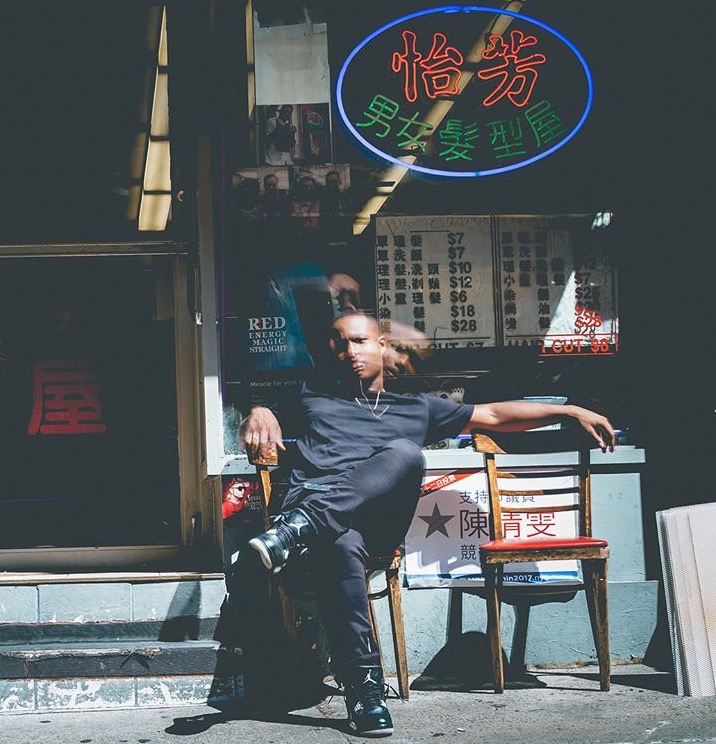 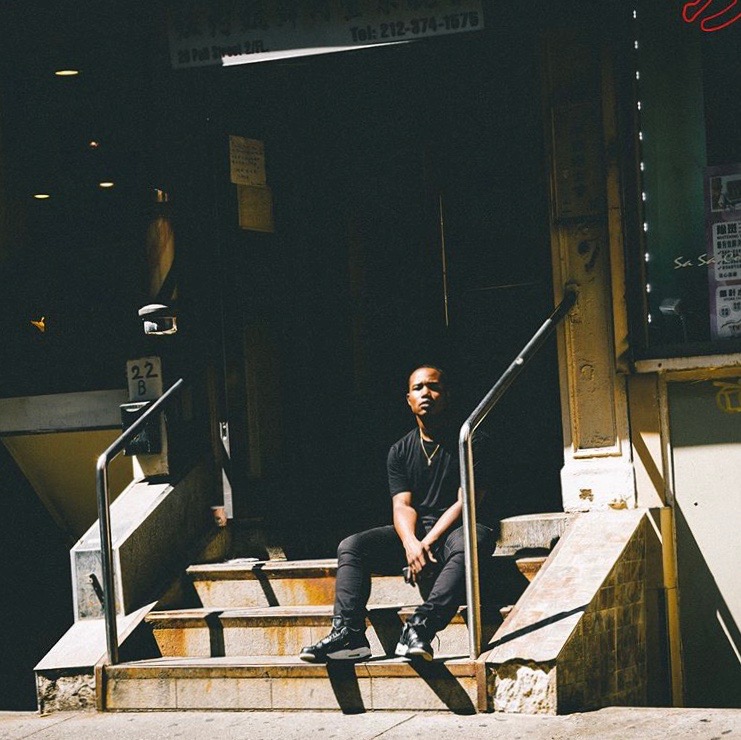 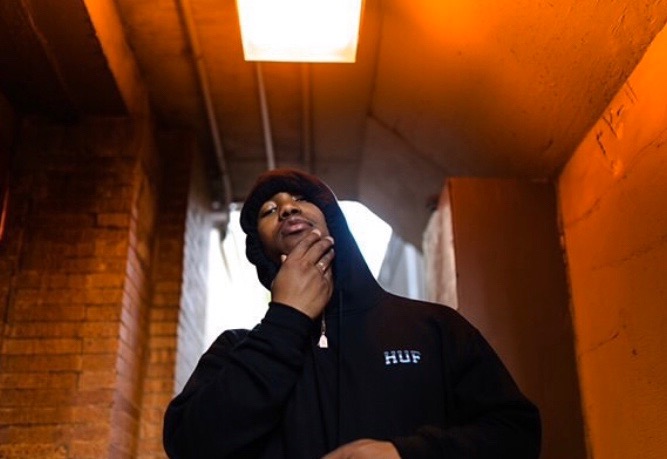 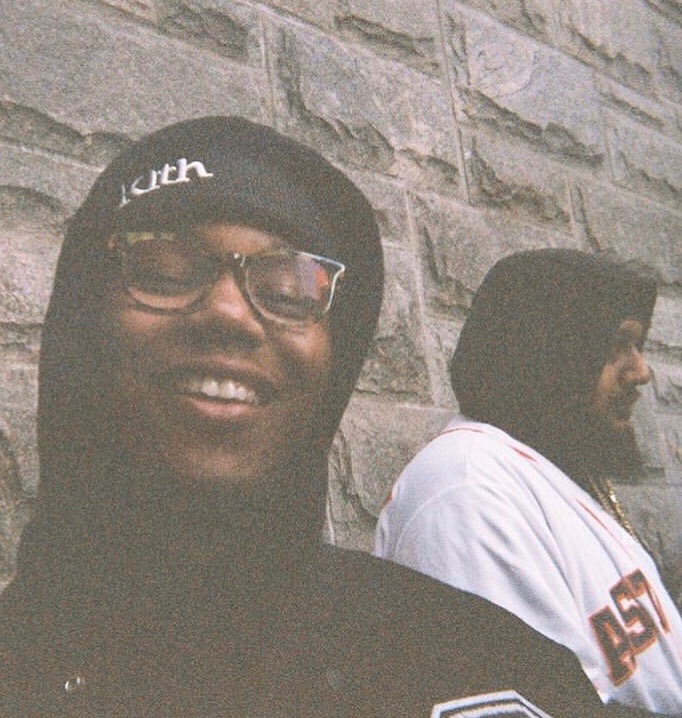 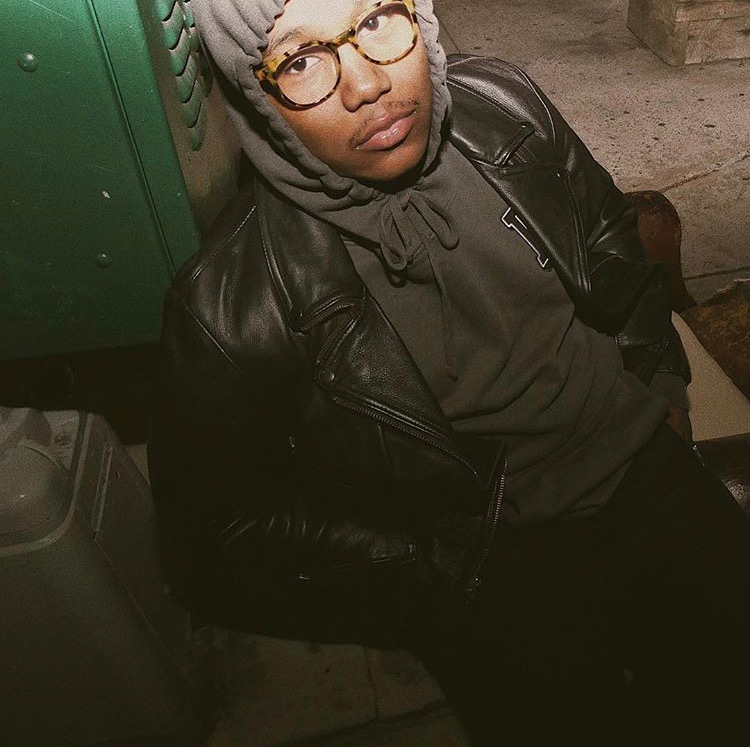