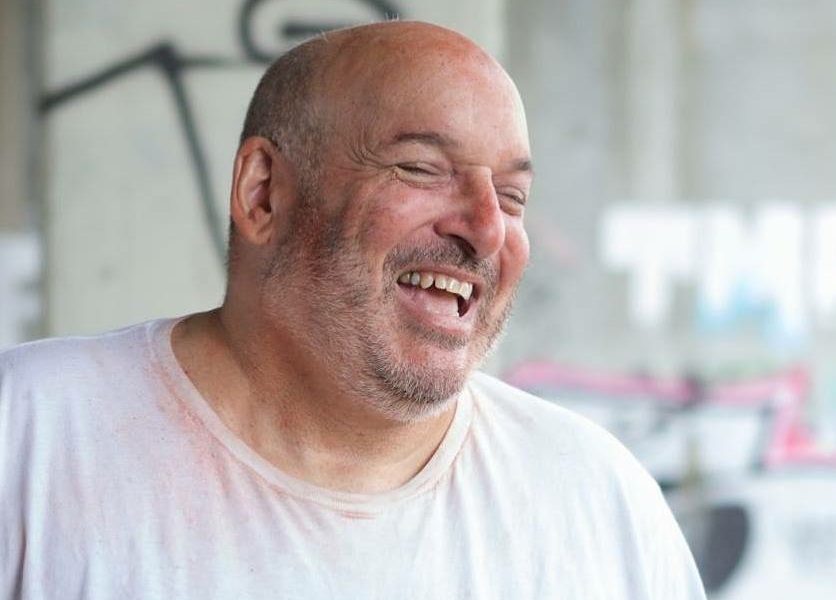 Today we’d like to introduce you to Barry Papick.

So, before we jump into specific questions about the business, why don’t you give us some details about you and your story. After graduating from the George Washington University (funny enough my degrees were in Political Science and Communications) I moved to New York City to study with the world famous Acting Coach Lee Strasberg. I had done some acting in college and decided that I would make it my life’s career. I quickly did a lot of theater and then starred on a show called “Swans Crossing ” with Sarah Michelle Gellar among others. I spent the next 10 years studying my craft with Lee Strasberg, Uta Hagen, Elaine Aiken and Susan Batson. During that time, I made movies such as “Little Noises,” “Hotel Room” and the Howard Stern movie “Private Parts.” One day I was walking down the street and I bumped into an old acting coach of mine, Susan Grace Cohen. She told me she was opening up a new acting school and asked me if I wanted to teach. At first, I said no but she pushed me and I started teaching the Saturday class. I found I really loved working with the actors. I then moved to Los Angeles and continued to act and teach. It was at that time that Gus VanSant called me and asked me to be the acting coach on the movie “Finding Forrester.” I then continued to act, teach, Coach actors and work as an onset acting coach. I have since acted in movies such as “Simone,” “24th Day” and ” Lake Effects” and television shows like “Shameless,” “Without a Trace” and “Lifeline.” I also coached on eight feature films and many television shows.

Overall, has it been relatively smooth? If not, what were some of the struggles along the way? As with all artists, the biggest struggle is always making ends meet. One year I would be working a lot and then the next year would be slow sometimes painful. I was always lucky that my love for the Art and my love for actors was always stronger then the challenge of putting food on the table.

Alright – so let’s talk business. Tell us about BP Acting Studio – what should we know? BP Acting Studio has always been an oasis of truth and Art in a city geared towards the business of acting. My work has come to be known as a place where the art takes preference over the business. A place where you can work on your technique without having to be worried about judgment. People grow as artists. And as we’ve grown we are a haven for Actors, singers, directors, writers, rappers anyone who wants to get closer to the truth in their work. We are proud to have among us (we never say graduates because studying acting is lifelong) a host of people who are successful and at the top of their field in our business.

Any shoutouts? Who else deserves credit in this story – who has played a meaningful role? I consider myself just a link in a long chain. The people that I have studied with and the people that I’ve acted with taught me to be the actor and the teacher that I have become. I was lucky enough to study with the best people in the world and act with people like Al Pacino, Sean Connery and other great artists who taught me that acting is an art. Taught me to never be ordinary but always be extraordinary. I’ve been lucky enough to be able to pass this along to the actors and the students who I work with. 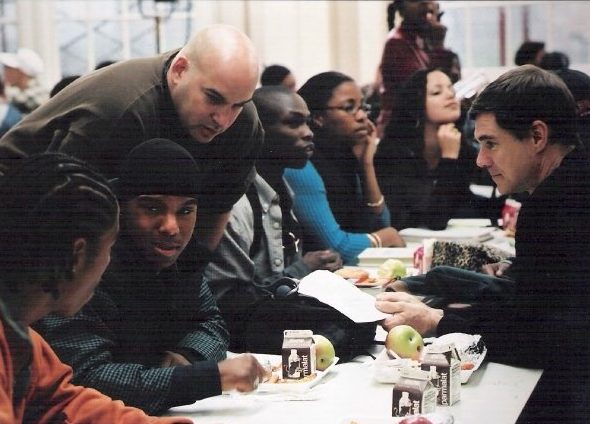