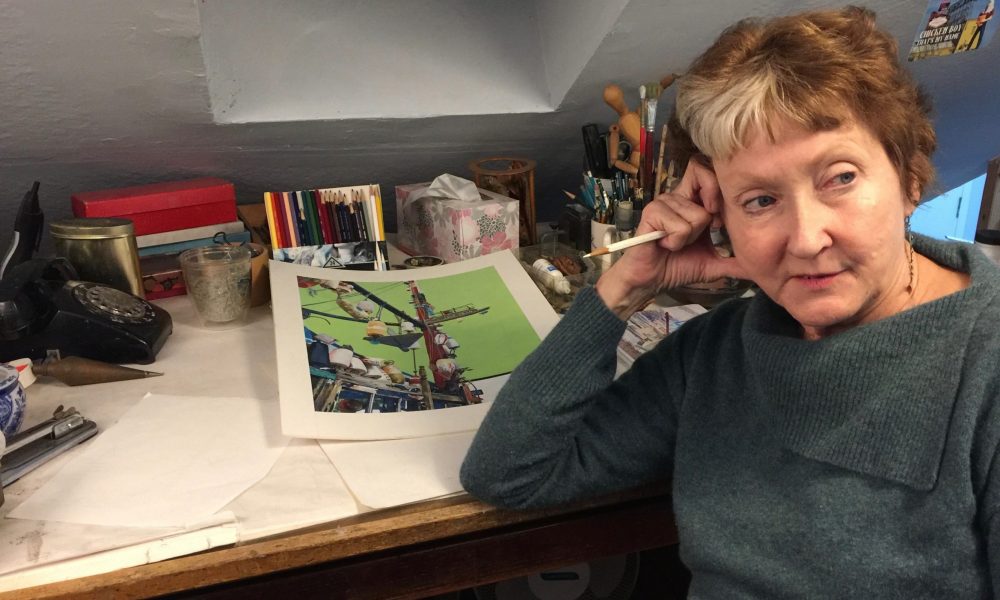 Today we’d like to introduce you to Barbara A. Thomason.

Prospect Park Books published a book of her paintings and writings in 2014 titled “One Hundred Not So Famous Views of L. A.”

Barbara is currently working on a large series of paintings about the Pacific Coastline called “Coastal Disturbance.”

Please tell us about your art.
Art has been a lifelong journey that has taken many forms, from portraiture, cityscape, abstraction, murals and social commentary. I am currently a painter but have worked in public art, printmaking, and sculpture. I am also an author.

I am currently working on a new series “Coastal Disturbance.” This series addresses our coastline and how it has been changed by human activities. I spent my childhood on the coast and know what has been lost. These paintings began as a response to my anger about environmental damage but gradually evolved and expanded to encompass a meditation on the passing of time and the beauty of the ocean. Global warming is on the cusp of forever changing our entire coastline. People need to be reminded that the coast is a wilderness and should be treated with respect. Development needs to be tempered with the reality of consequences. Continuing to degrade the ocean and coastline with impunity is no longer an option.

I would love to exhibit these works at a venue where viewers would be engaged in a dialogue about our future on the coast. I want to enhance an awareness of the coastal environment and how high the stakes are.

I have completed sixty-eight paintings since 2013 and have no set number planned. The project encompasses the entire U. S. Pacific Coast from Southern California through Washington State. The works are small in scale, 20”x16” and are painted in cel vinyl.

What do you think is the biggest challenge facing artists today?
Most artists are not good at self-promotion. I know I am not. I think getting the work out and seen is one of the biggies.

The other is respect. Many people think art should be free or cheap. Making art is hard work, and most artists have professional degrees but are not treated fairly. People do not understand how much time and money artists have to spend to make and show art. There includes art supplies, studio space, framing, matting, transporting, photographing and insuring. Art is a job and a business.

I am currently in two shows that run through January 2019. 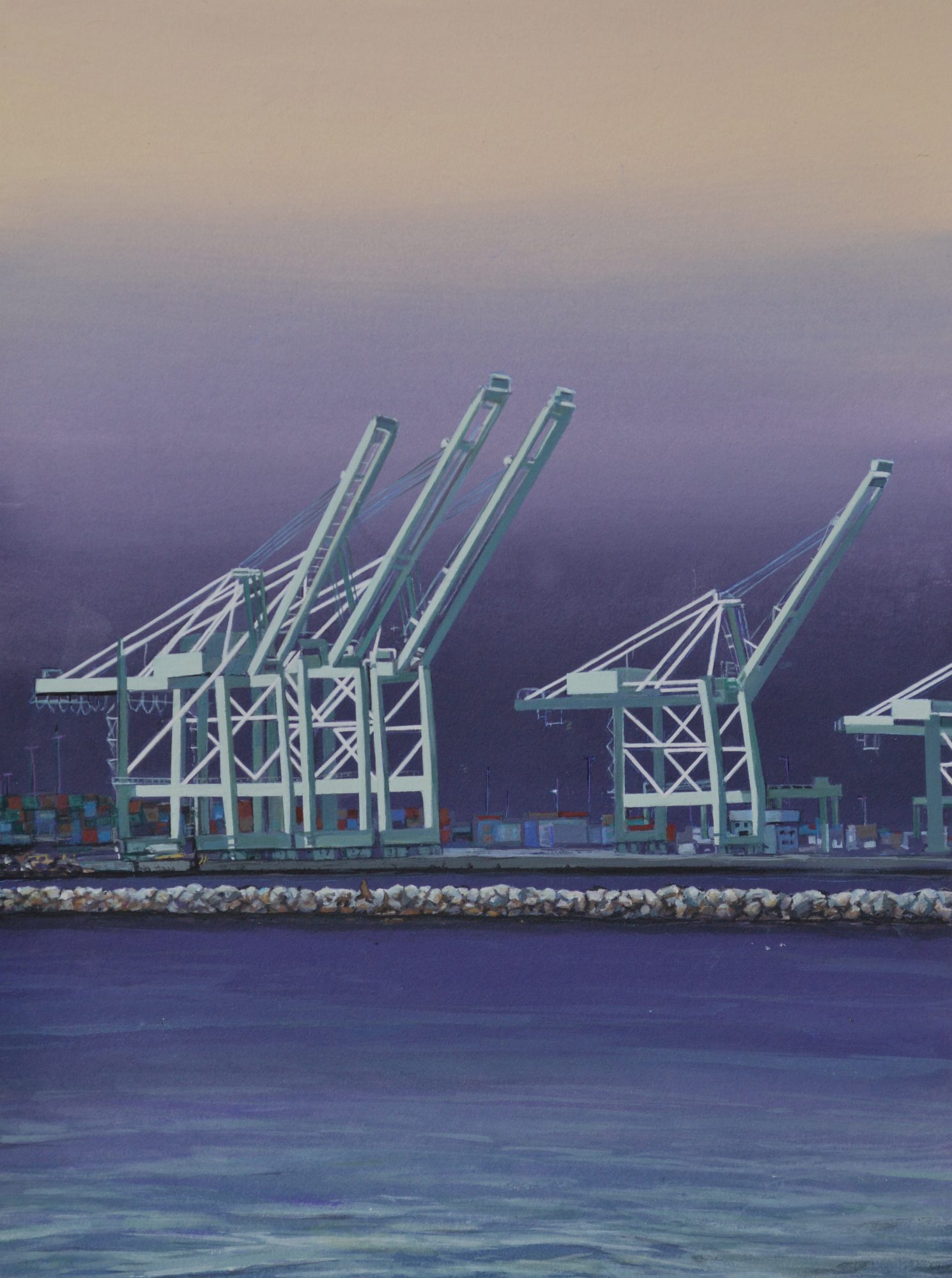 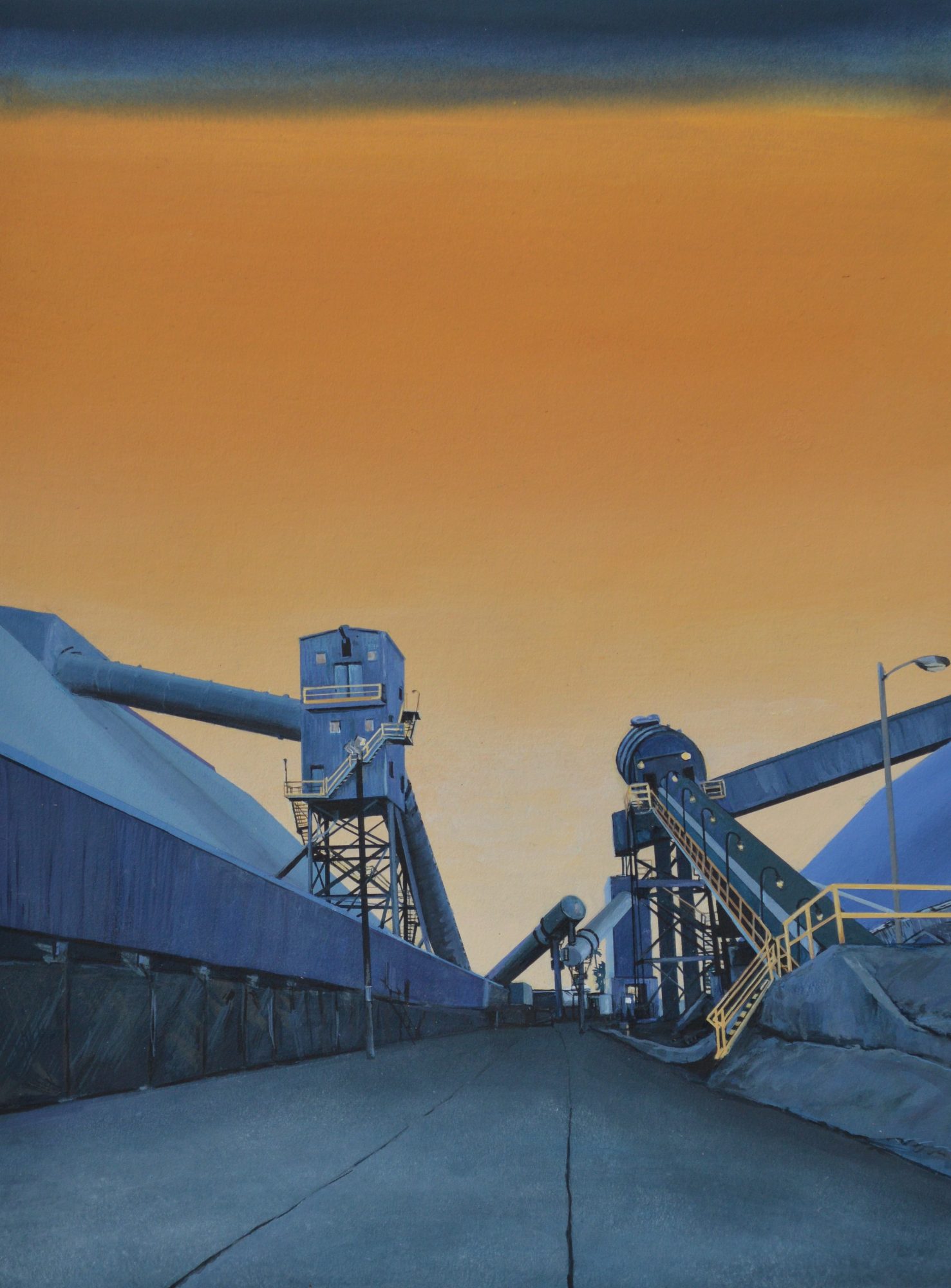 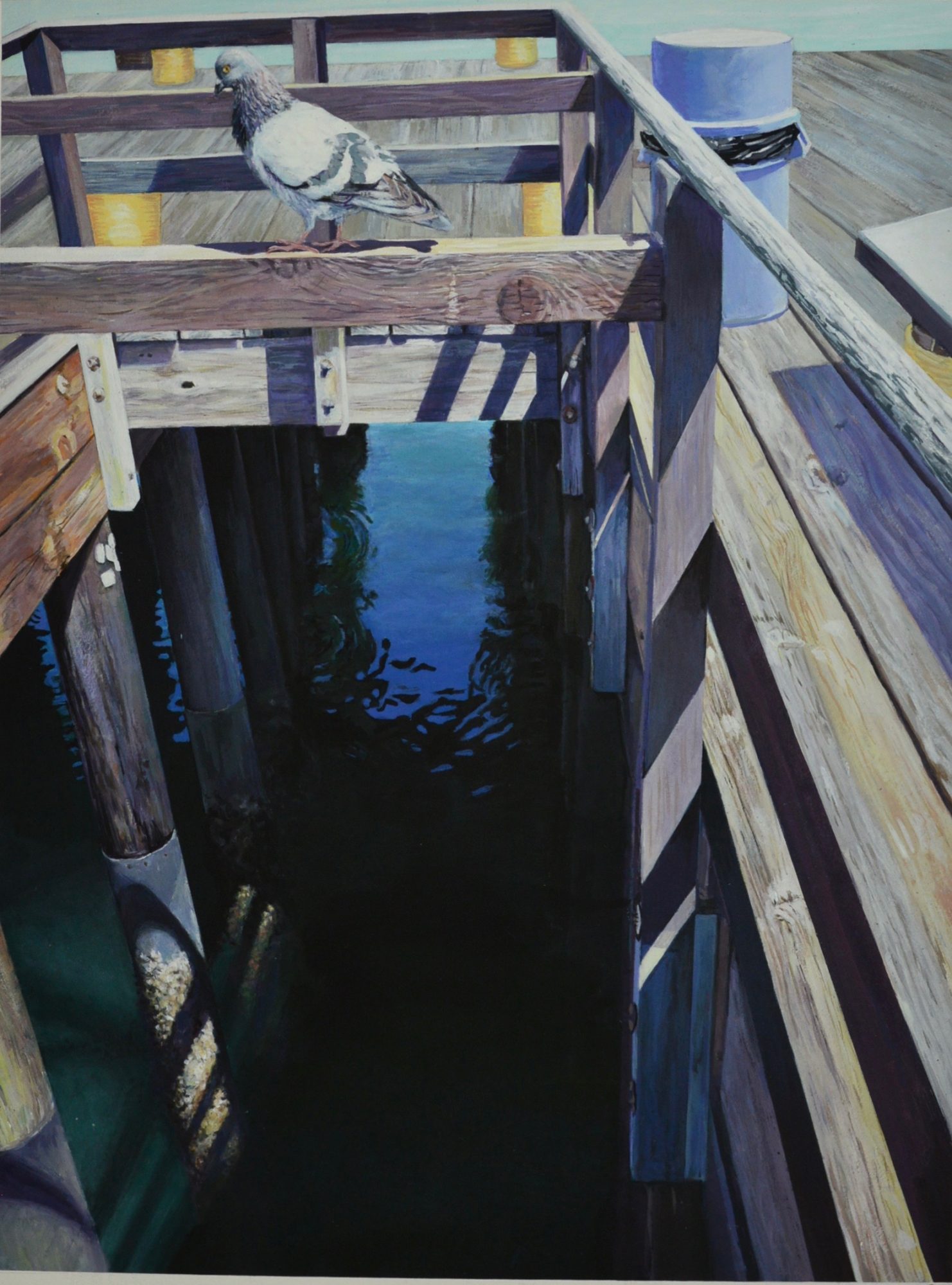 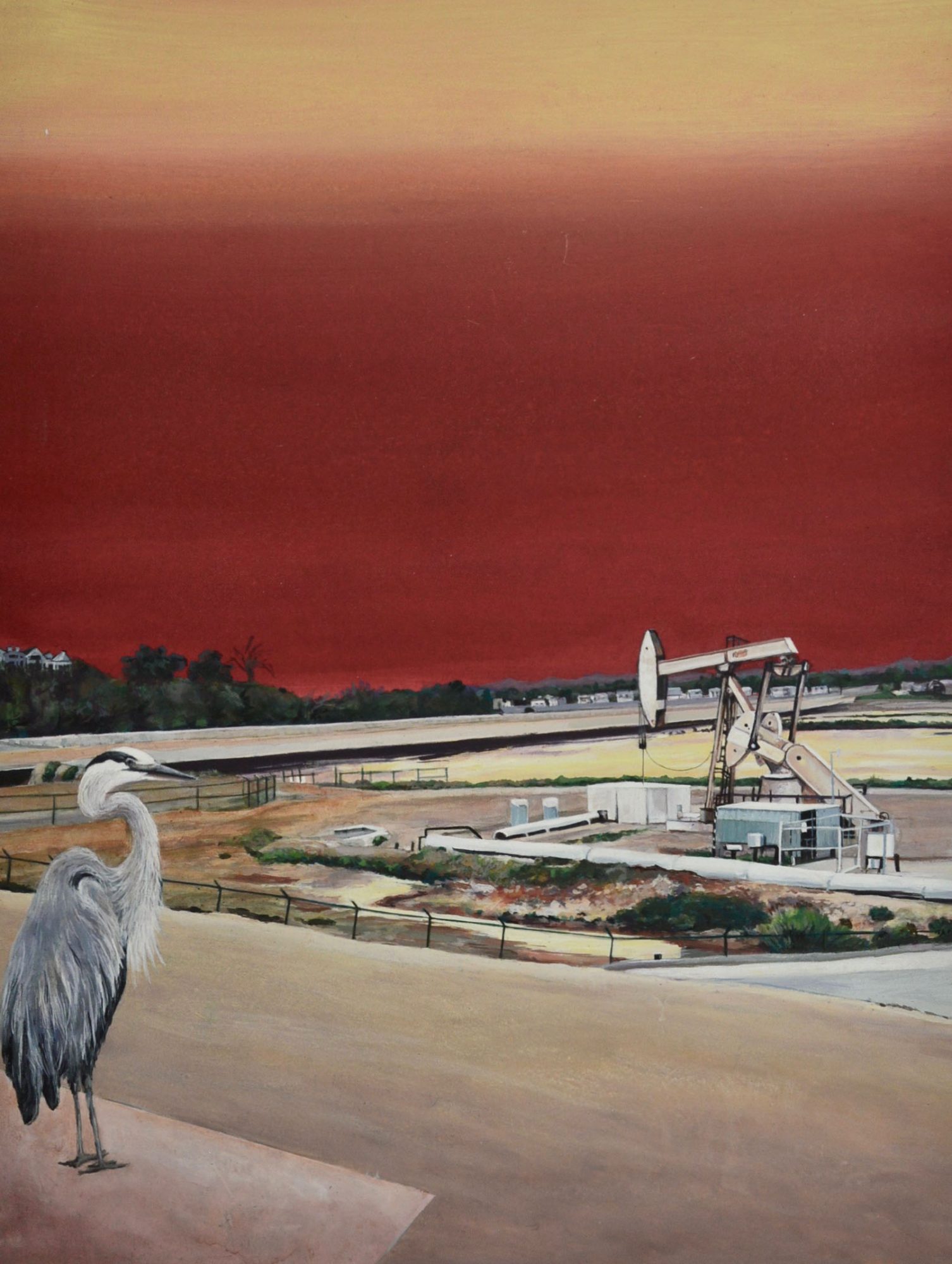 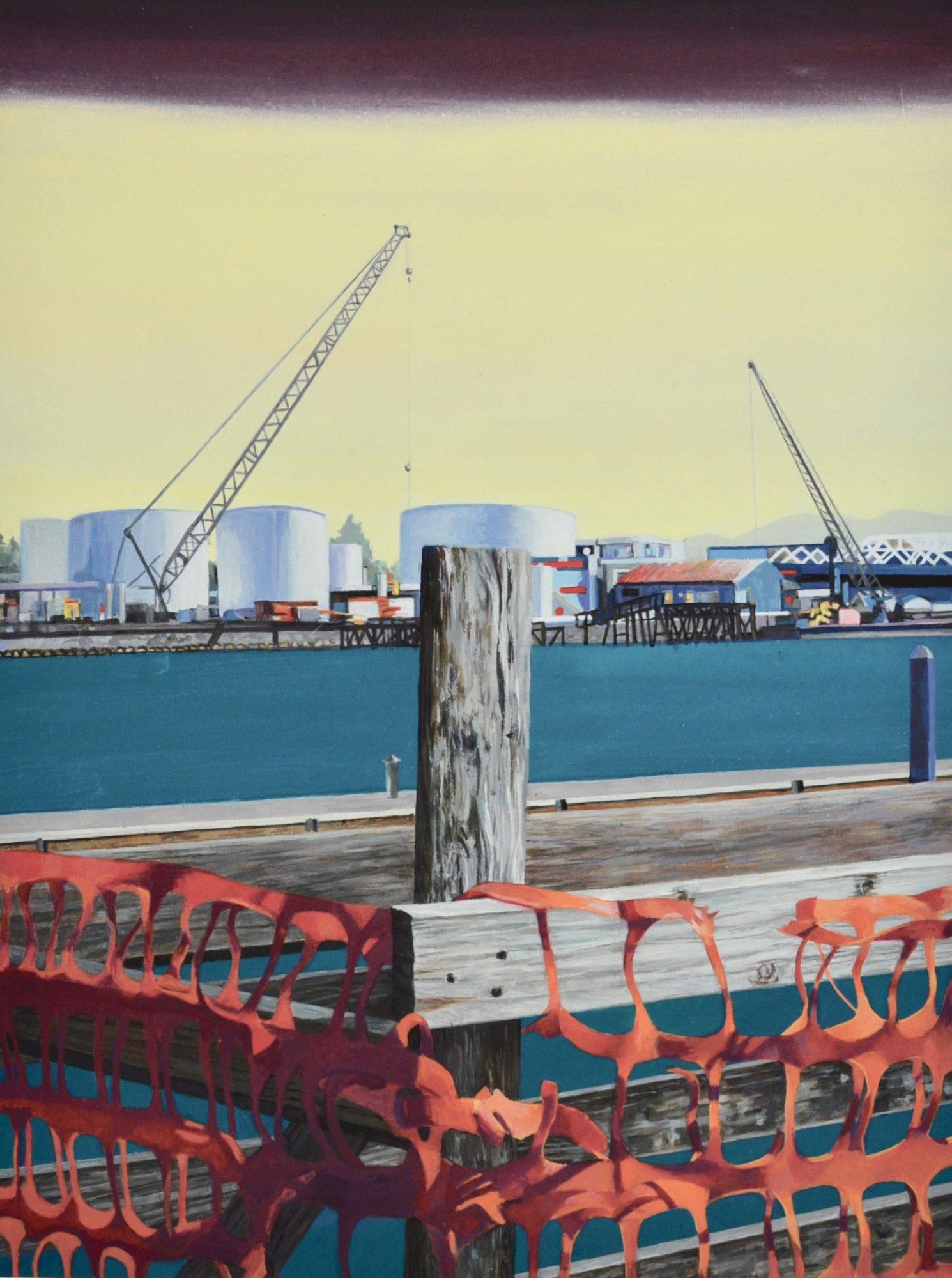 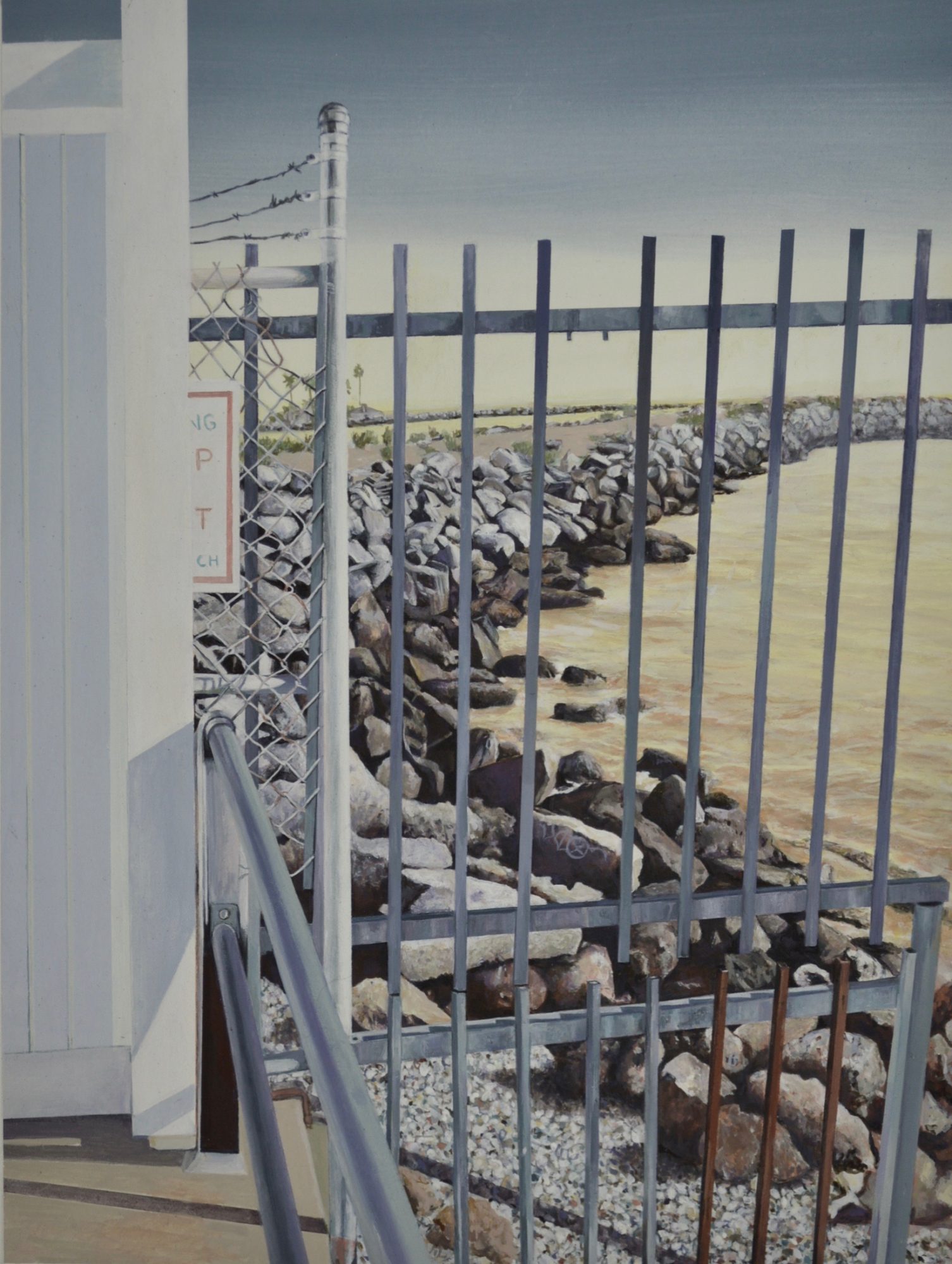 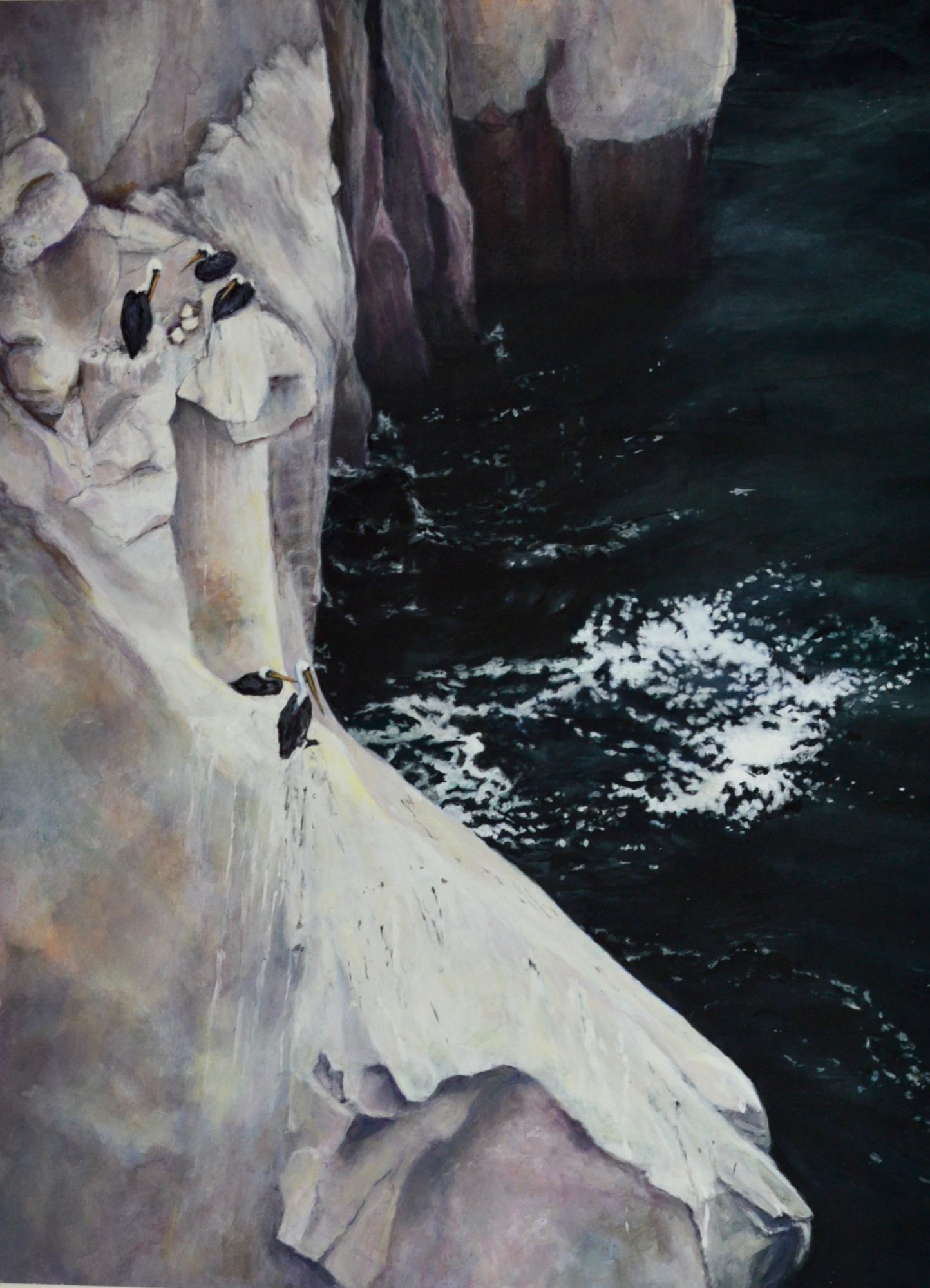 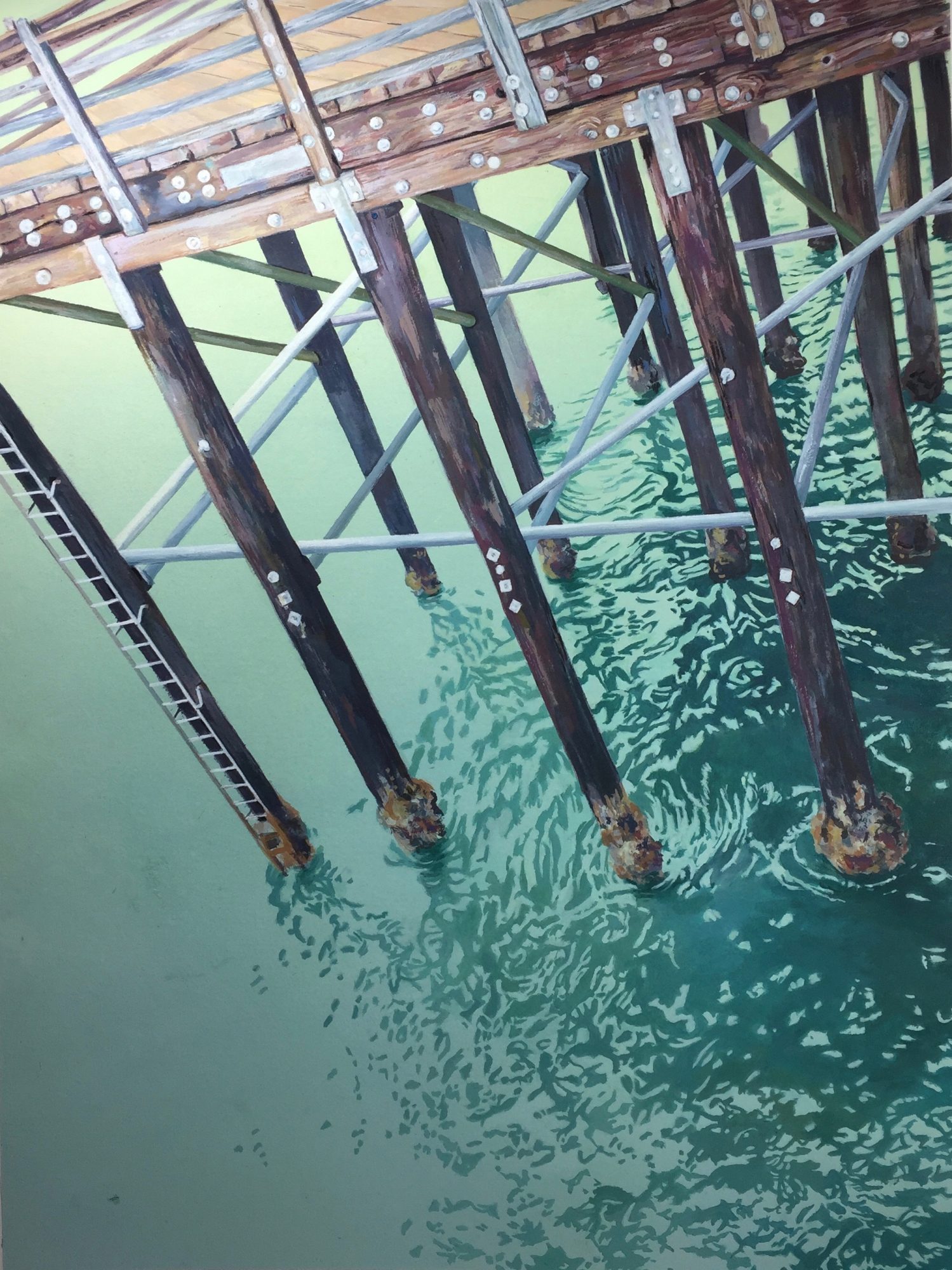