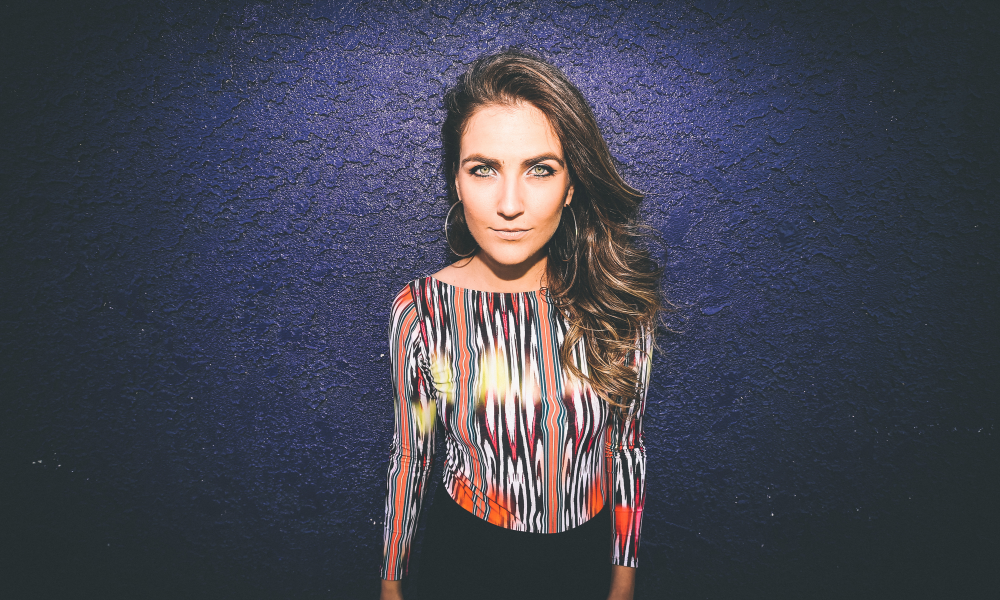 Today we’d like to introduce you to Barbara Schucko.

Barbara, can you briefly walk us through your story – how you started and how you got to where you are today.
I’m from a city called Belo Horizonte in Brazil. My close family had music lovers, but no musicians in sight – only my dad was quite good at playing guitar and we listened to a lot of Brazilian and rock music while going on road trips together. I was a very shy kid, and music ended up being a nice step to overcome that. It may sound contradictory, but I started singing because of it. Later on as a teenager, I started writing songs, playing guitar and singing at bars in my hometown. I did that for a couple of years until I thought it was time to record some of my music.

It was around 2011 that I sat in a recording booth for the first time at a music studio. I realized that what I really wanted was to be behind the glass where my producer was. I loved choosing the instruments that would go in each song, creating the sound effects for the tracks, getting people together to play, and hearing the music take its own personality. I didn’t even know that could be an actual job back then.

I absolutely adored rock and blues at that time, and I was fascinated by technology. Those things were hard to find back home, so I decided I’d try all I could to go find the root of all I wanted to learn. It was definitely not easy, but gladly it all worked out and I was in the U.S. as a student at Berklee College of Music at first, and have been here as an artist ever since 2012.

Now, here in Los Angeles, I’m a music producer. I work with artists on musical arrangements for their songs, programming electronic sounds, recording and directing their project from a demo to a final product that can be distributed everywhere. This year I had the pleasure to work with Rebeleon Entertainment and Alejandra Guzmán on her latest single “Camina Solo.” I co-produced the song with Juan de Dios Martín, and we were fortunate to have incredibly talented musicians on board.

I also have been working as an independent film composer, and I play bass in a couple of bands full of brilliant people. One of them, Black Lyon, is a dark pop band that just started out this year but is already achieving quite a bit putting out some great music. The other one is The Reverend Shawn Amos, an American Blues band that I absolutely adore and had the pleasure to travel with through many states in the US. They push me to be constantly learning while playing with outstanding musicians.

Overall, has it been relatively smooth? If not, what were some of the struggles along the way?
It’s definitely not a smooth road. Creating a business has “bumpy road ahead” signs all over it. I believe starting something takes a lot of patience and juggling tasks around – it’s only you starting out! It’s definitely a challenge to be in a constant creative state while managing a business and still maintaining the work enjoyable and fun.

In Brazil we have this saying “only one swallow bird can’t do summer,” which is meant to say we can’t do big things on our own. The saying does a good job in Portuguese, so I’ll let you take your own creative conclusions. That being said, over the past few years I started collaborating more, trying my best to make projects more meaningful as other talented and passionate people got on board.

Challenges come and go, so I’m always reinventing myself and my routine. I’m always listening.

Can you give our readers some background on your music?
I specialize in music production and composition for film and advertising. People often ask me what exactly a music producer does, and I often compare a music producer’s role with one of the film directors. We’re directing a project from the creation of a story or an idea until it’s ready to be presented to an audience – and in addition to that, we also deal with allocating budget, scheduling and directing recording sessions.

We work on songs from some sort of raw state. A lot of times, that’s an acoustic version of a song that has no final arrangement or electronic elements, depending on what it needs, and what a song needs, in the end really depends on who the artist is and what their intention is.

The moments I’m proudest of are the ones when I work on a project and the artist tells me I was able to capture what they wanted to convey to the audience. I do really try to get a glimpse of people’s personalities and translate it into sound. Authenticity is super important to me.

What is “success” or “successful” for you?
In my perception, success comes in waves. Being able to do what I love and seeing it reach people causing an emotional reaction is part of what success is to me. I could probably say that being successful is to be constantly feeding creativity, and keeping it fresh. To work with other people that are absolutely passionate about what they do and create an organic growth from all of that. 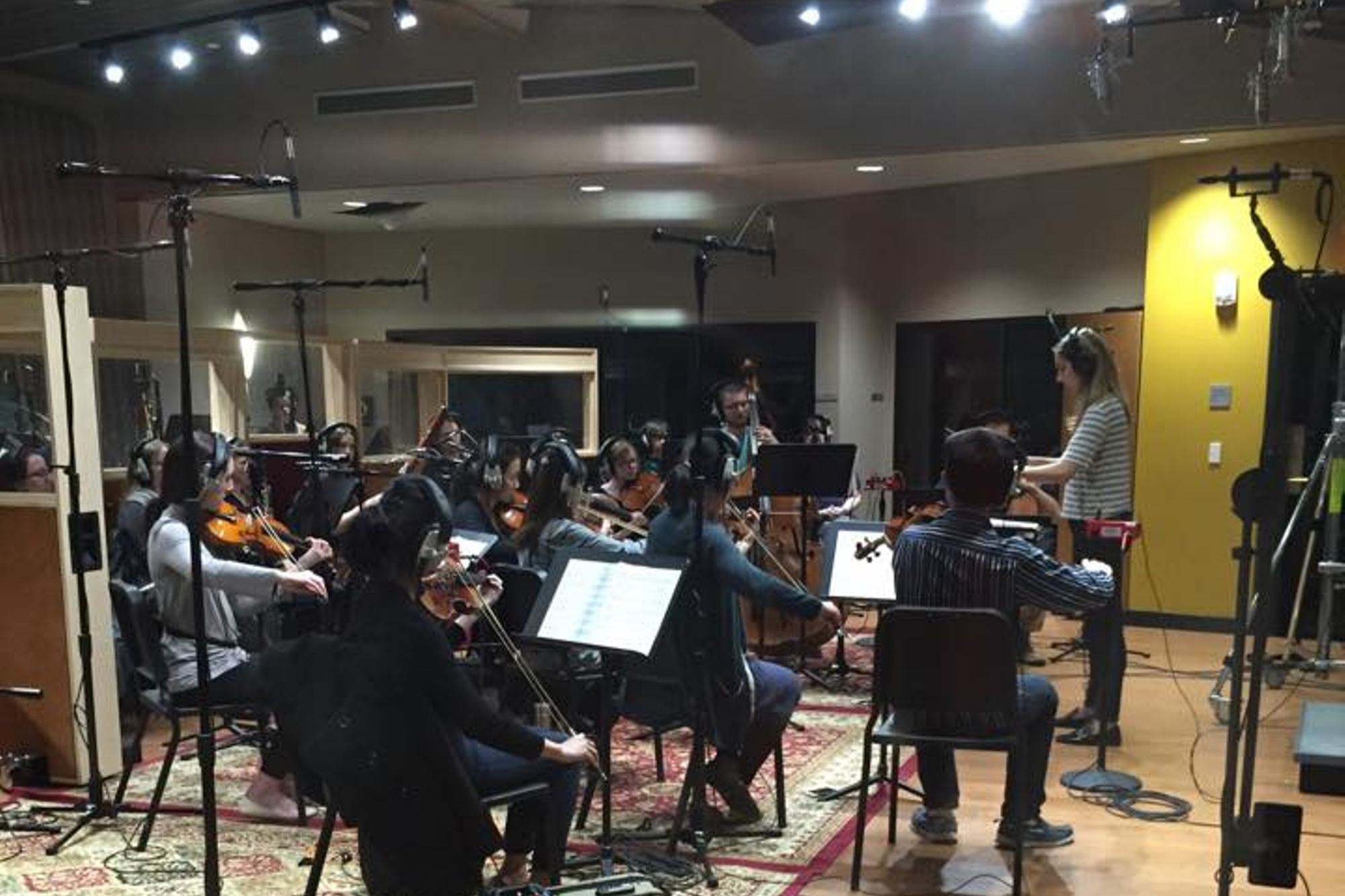 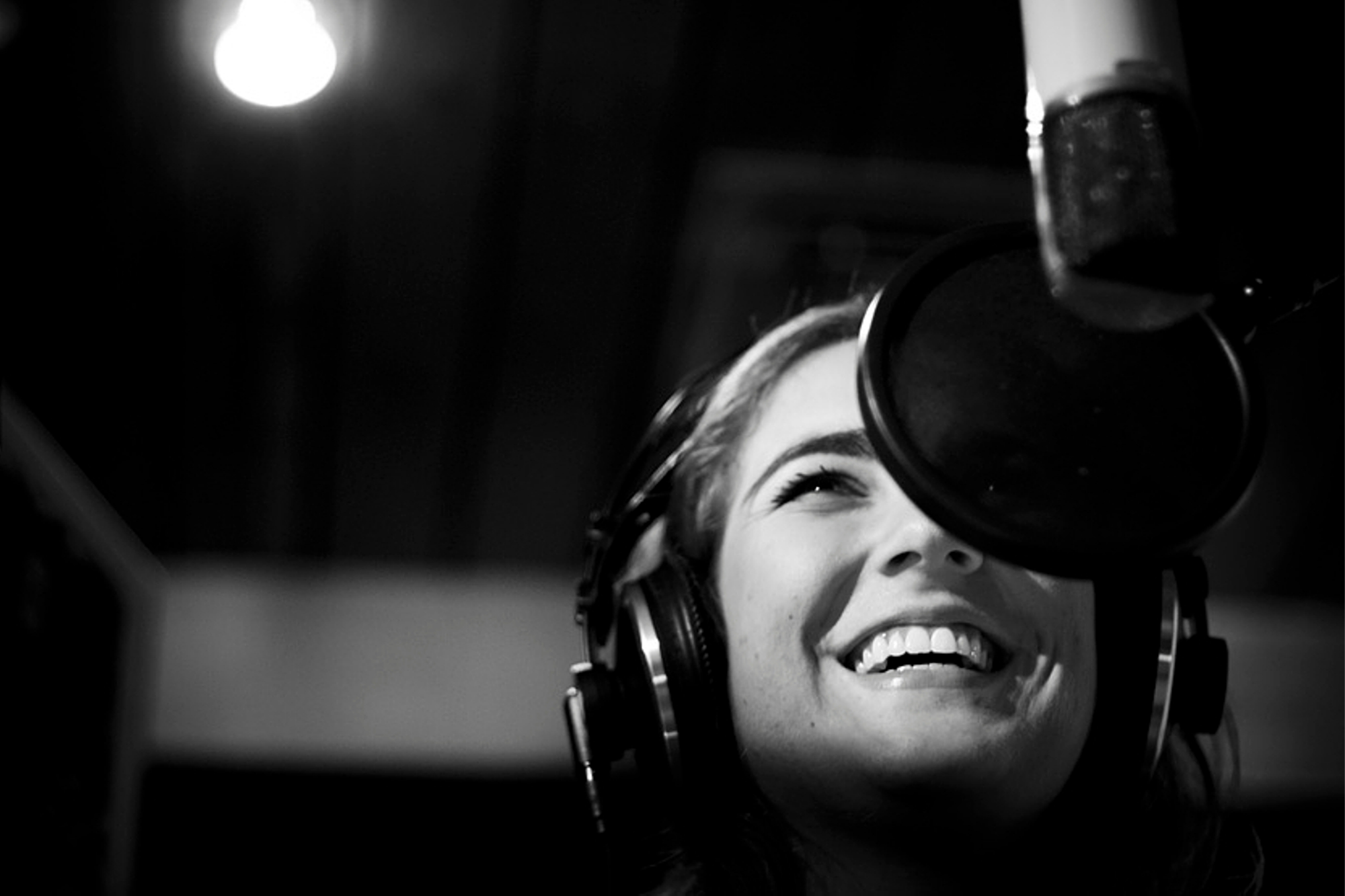 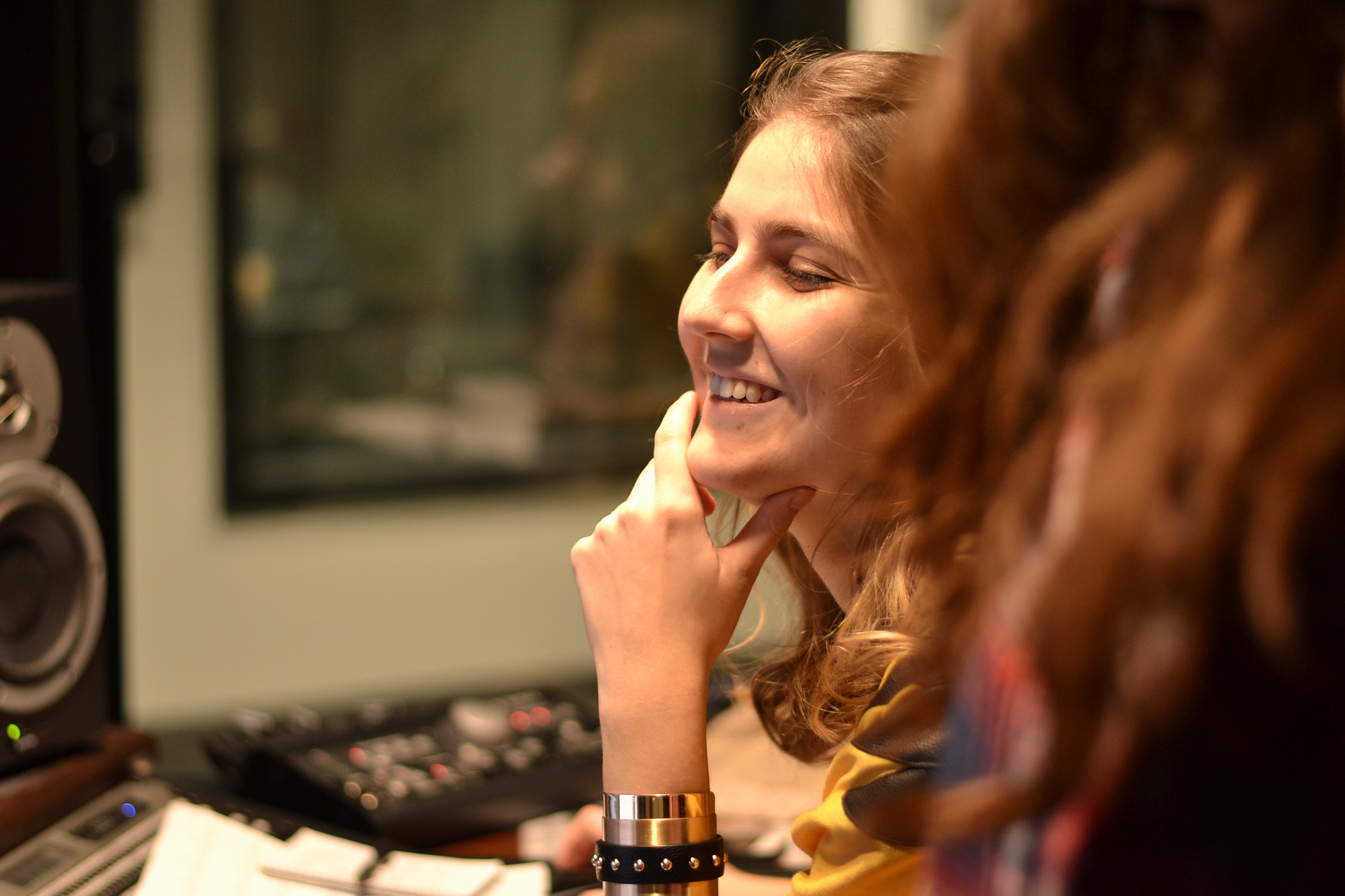 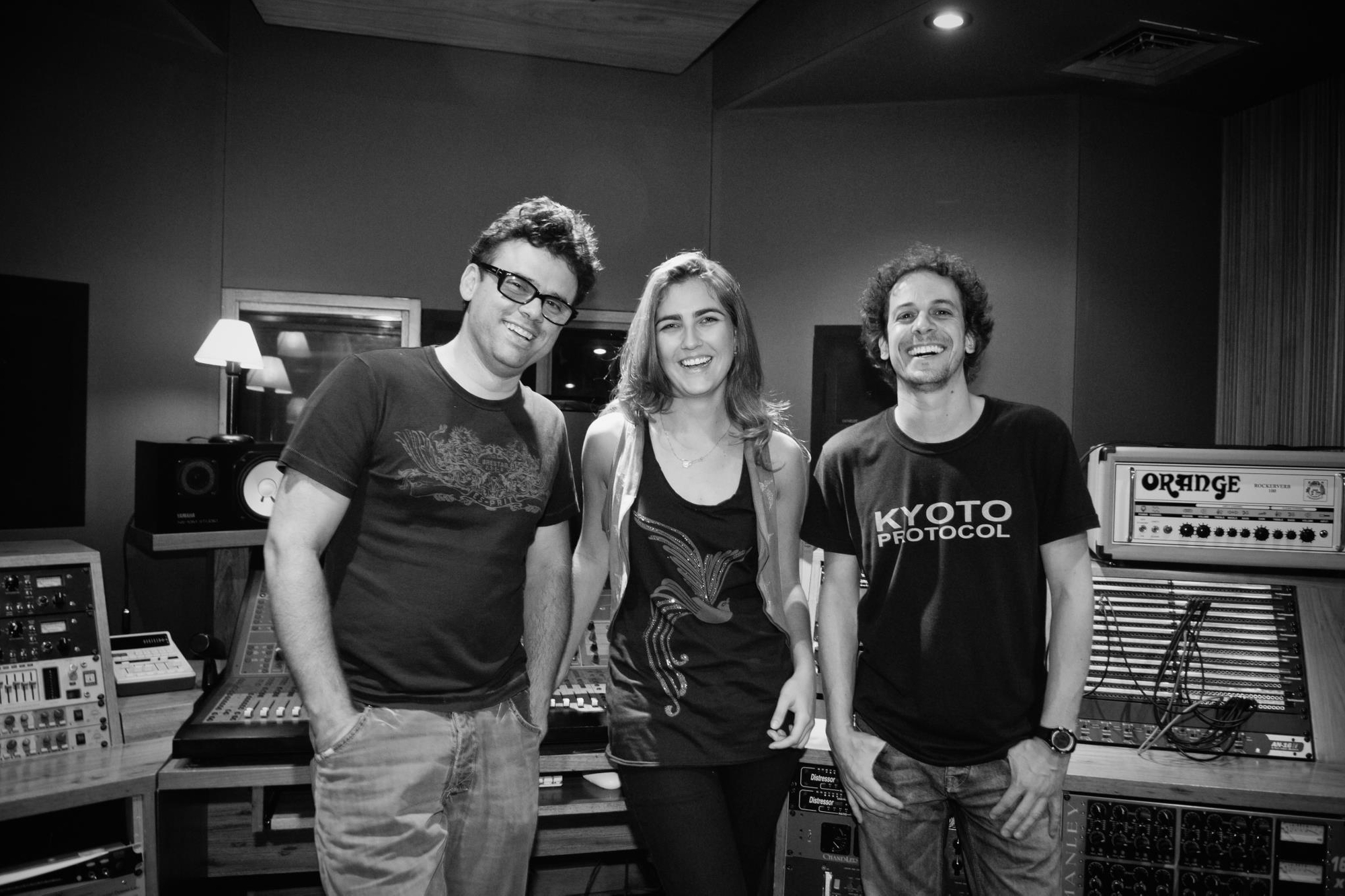 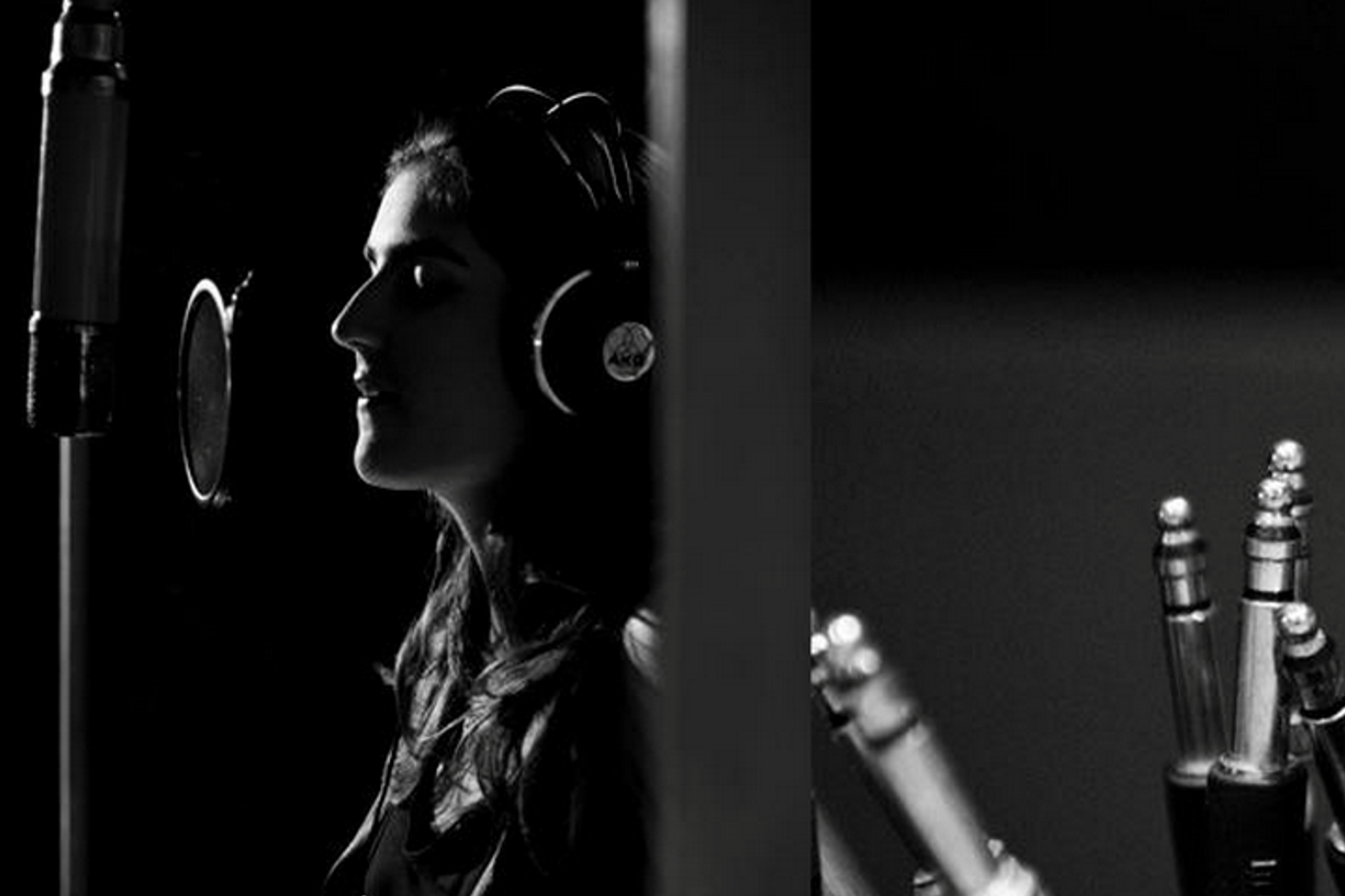