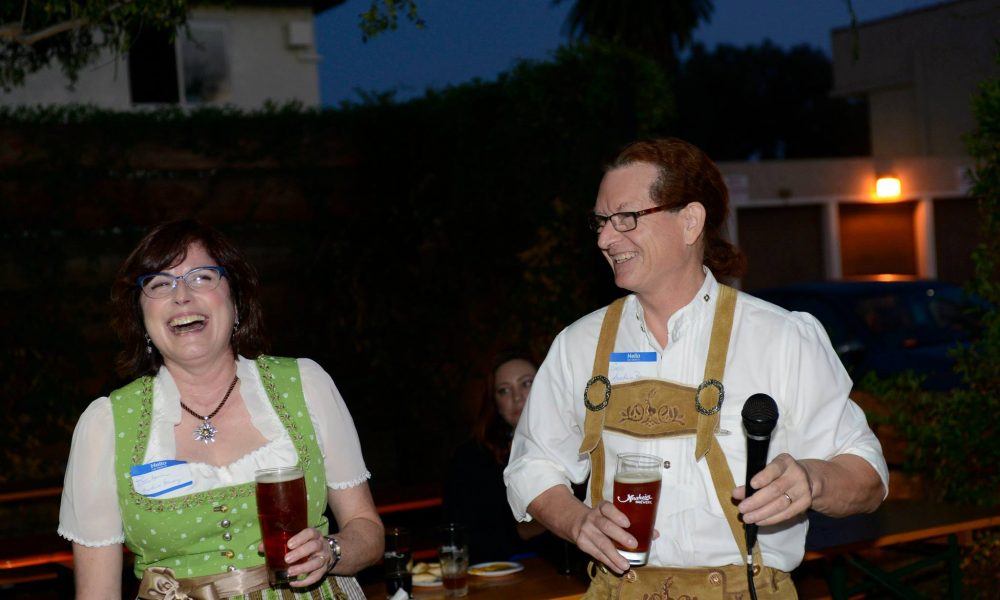 Today we’d like to introduce you to Barbara Gerovac.

Barbara, please share your story with us.
We like to say, half-jokingly, that our passion for beer is in our blood . . . Greg’s grandfather worked for the Pabst brewery in Milwaukee for 40 years.

But we really developed our love for fresh, local beer during the seven years we lived in Bavaria, Germany. There, almost every small town had its own brewery that served the local gasthauses and pubs.

We were stationed in Germany in the mid-1980’s and early 1990’s, when we were serving in the U.S. Army. Both of us served for twenty years and retired as Lieutenant Colonels. That means that our brewery is 100% veteran owned.

Once we hung up our Army uniforms in the early 2000’s, we found entry-level jobs at breweries in Northern Virginia. After polishing our professional brewing skills at packaging breweries and brewpubs, we relocated back to Barbara’s native California. For a few years, we worked at several local brewpubs in Orange and LA counties.

In 2010, we re-established the famous Anaheim Beer that disappeared when National Prohibition closed the taps in 1920. In May of 2011, we brewed our first batch of Anaheim 1888, based on the style of beer made at the original Anaheim Brewery. Seven years later, we’re brewing often, so our neighborhood always has plenty of fresh beer.

Overall, has it been relatively smooth? If not, what were some of the struggles along the way?
Alcohol is one of the most highly regulated industries. It takes a lot of focus to stay on top of the rapidly changing landscape.

On a personal level, it can be hard to carve out time to yourself when you own and operate a small business. When that business is a brewery, it’s even harder. We work five days a week, brewing beer, kegging beer, bottling beer, filtering beer, delivering beer, and handling all the associated paperwork. When our staff opens the Tasting Room in the evening, we’ll enjoy a glass or two of beer before walking home. Inevitably, as we are leaving, some neighbors walk in and want to share a pint, so we stay another hour. It is all too easy to spend most waking hours at work.

We specialize in fresh, approachable beers, with an emphasis on European styles. Never following trends, we are proudly un-hip. Our fruity Anaheim Hefeweizen is one of our most popular beers. It’s a quintessential Bavarian style beer, brewed with special yeast that give it body, vitamins, and a subtle aroma of clove and banana.

I’m most proud of the way our neighborhood turned around since we opened Anaheim Brewery. Our Tasting Room was open for one year before the restaurant side of the building was leased to Umami Burger. Two years after we opened, Farmer’s Park was completed, and condos built across the street. Three years after we opened, the Packing House opened, and our block re-named the Packing District. Downtown Anaheim is a lively place now, and it all started with beer.

What is “success” or “successful” for you?
Success is when you have work you enjoy doing, time to enjoy the company of friends and family, and good health. 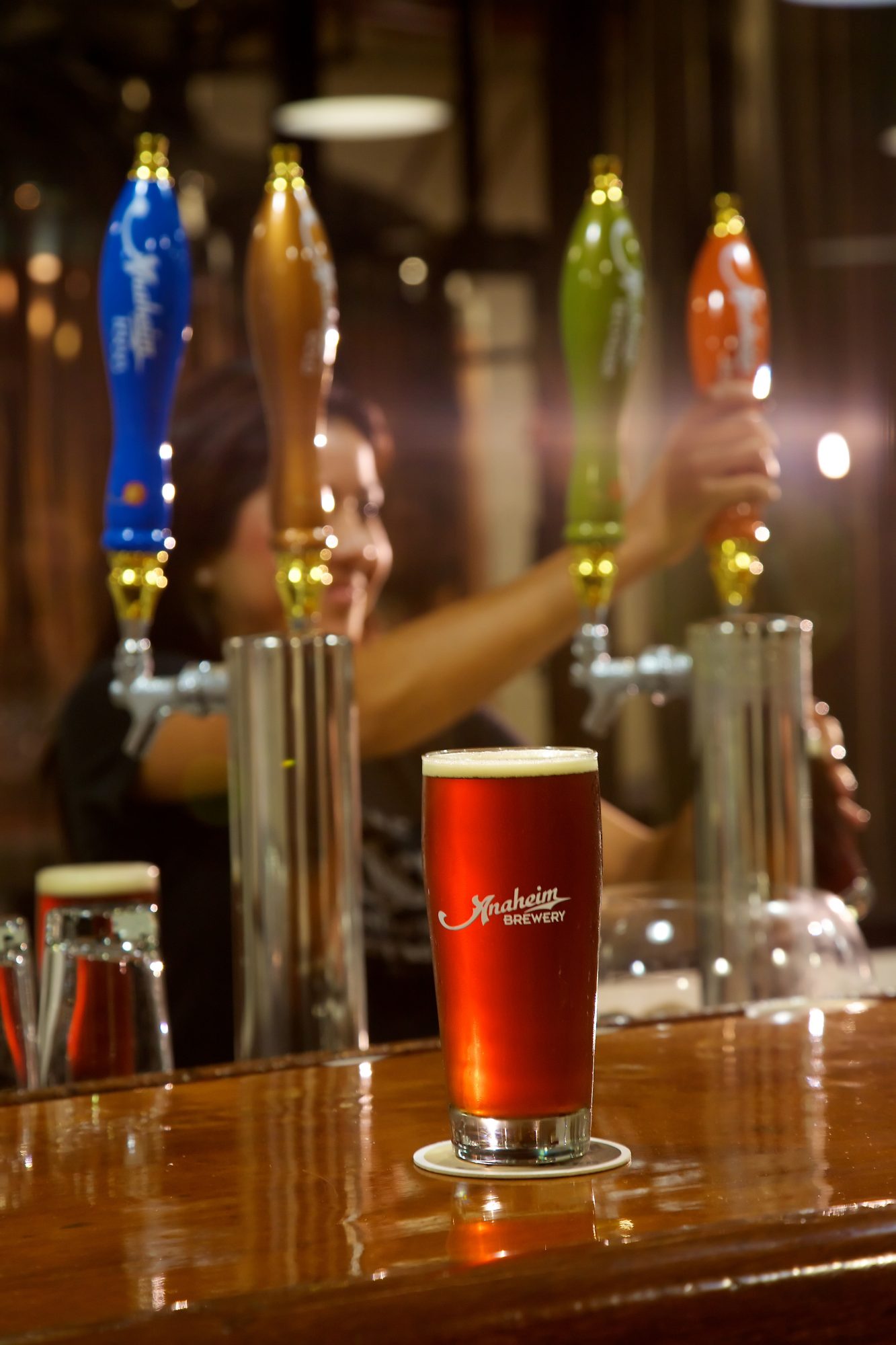 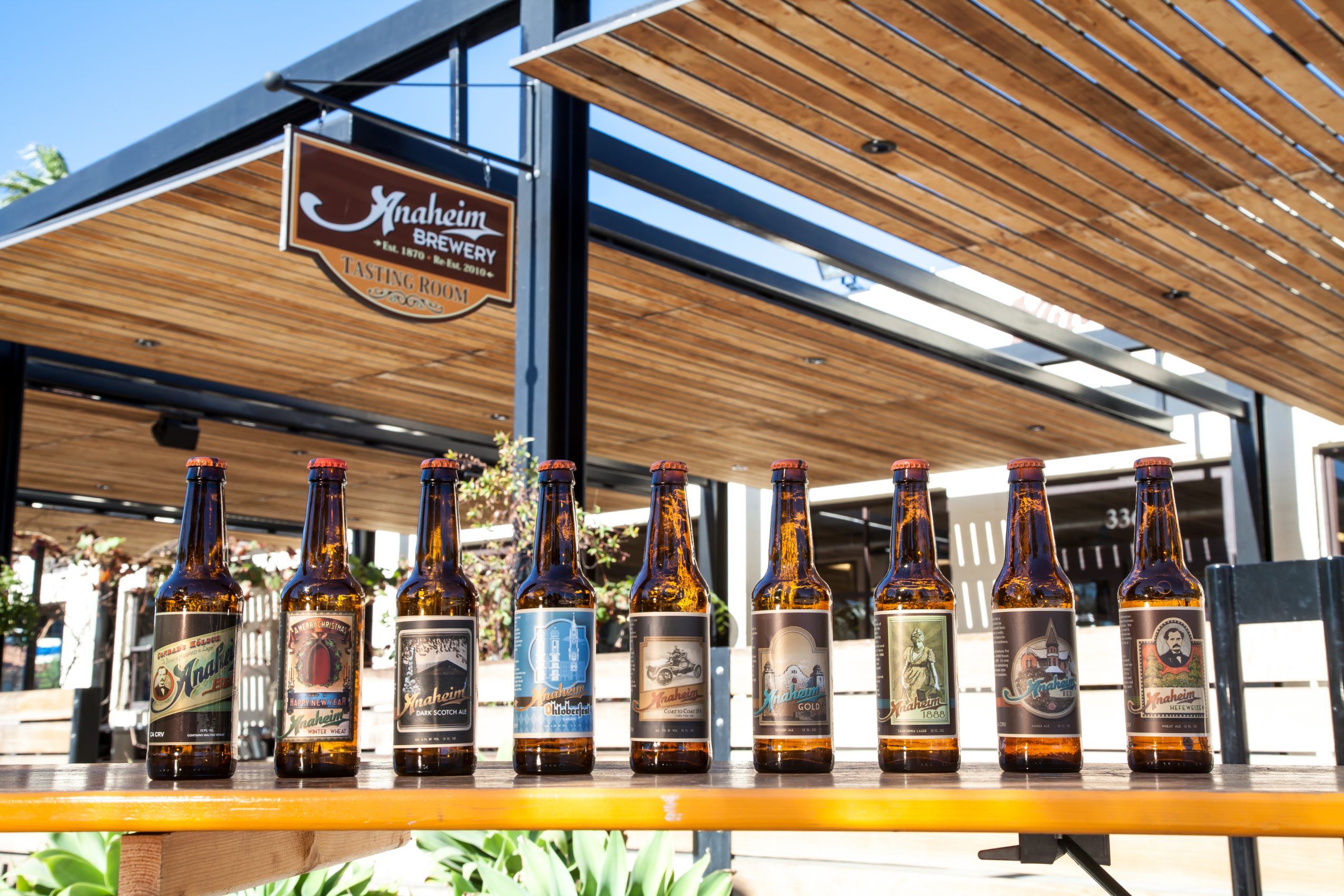 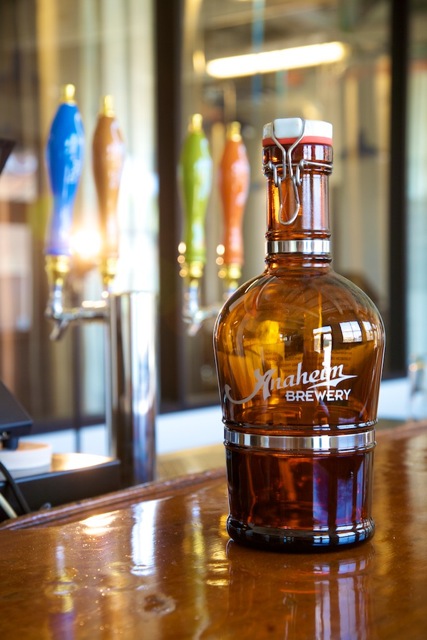 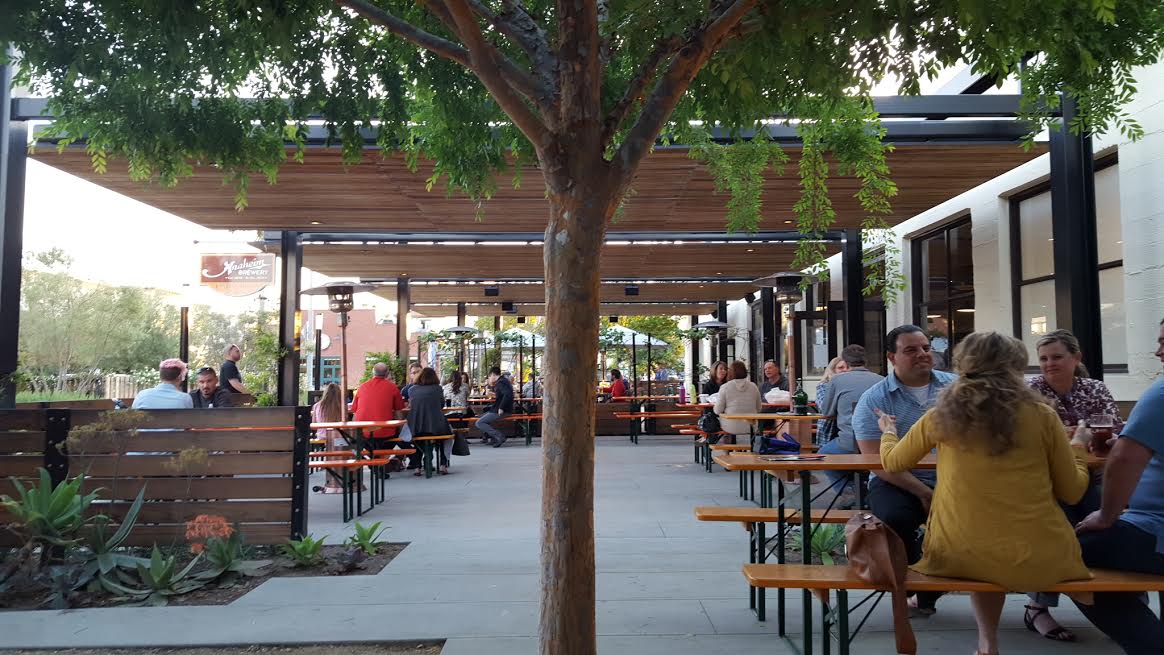