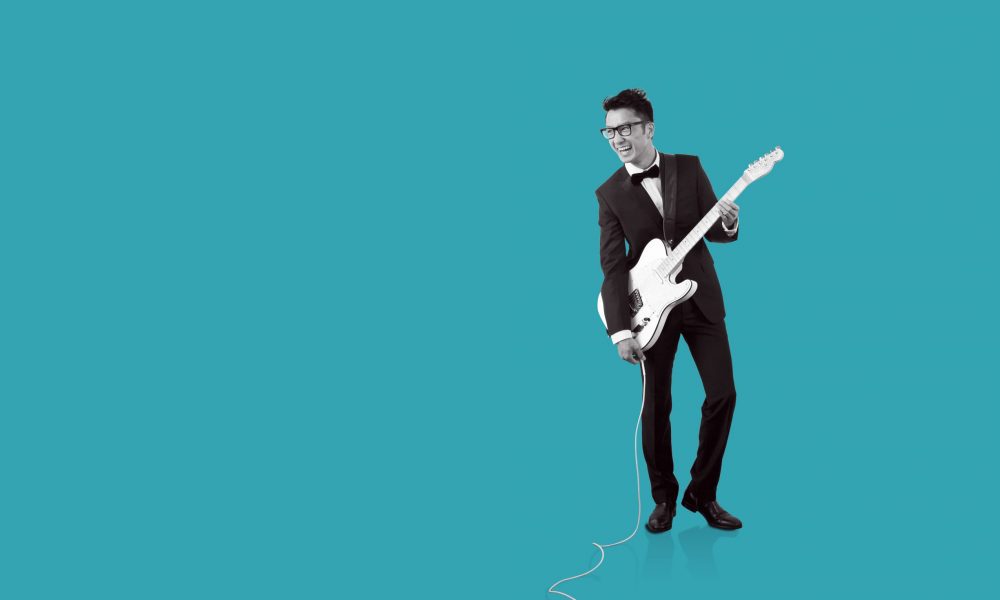 Today we’d like to introduce you to Bao Vo.

Bao, please share your story with us. How did you get to where you are today?
I’m a refugee from Vietnam. I grew up in Southern California and went to a performing and visual arts high school in Houston, TX. Like a lot of immigrants, I was raised with the philosophy that we had to work at least twice as hard to achieve the same success as people who’ve been in the US much longer.

In the early 2000s, I dropped out of art school in San Francisco and started this band called Ming & Ping. I knew the image of the band had to be really striking in order to compete, so I made this weird key image of two androgynous twin brothers holding hands – Ming and Ping. It was an image that asked more questions than it answered.

The internet was fairly new and at that time and YouTube was just started to get popular, so the images, designs, and videos I created with my friends were instrumental to getting the band noticed. Ming & Ping and its New Wave-inspired synth pop music caught on with fans through the internet. I believe that odd image we deliberately created of the twins was a big part of the band’s success. It was a meme before memes existed.

At first, we loaned our songs to our friends to use in their skateboard videos and eventually a few major brands found and used our music in their product videos, helping us establish a good following around the world.

Eventually, those skills that I acquired building the Ming & Ping brand led to a lot of work for other clients, designing the brand identity and strategy for companies and products. A couple years after I graduated from the Art Center College of Design in Pasadena, we finally incorporated in 2008 and have been designing impactful corporate and product branding since.

Has it been a smooth road?
I’m still here, so it hasn’t been a complete waste of time. Haha. But seriously, we’ve run into a few detours on the way. At some point our company lost its focus on its passion – music, entertainment, content – and we ended up doing a lot of client work, sometimes for clients in industries that we weren’t really interested in. That’s a big danger for creative people like me – we want to do everything so sometimes we find ourselves a little too far down a path that doesn’t really lead to our final destination. The good thing is we’re never short of new ideas.

So, as you know, we’re impressed with Bao Vo Creative – tell our readers more, for example what you’re most proud of as a company and what sets you apart from others.
Bao Vo Creative develops brands – designing a memorable image for the brand, building the strategy behind keeping the brand focused over time, and creating the engaging content that a brand needs to exist in the minds of its audience. We have a little niche in doing work for small to medium companies, people, and products. It’s where we can be the most creative and see the most results. One of the best things about our work is that we get to bring in lots of different talented people for different parts of the process.

We’re really lucky in that we’ve recently had the luxury to focus again on developing brands in music and entertainment. We’re also able to put our efforts behind helping the Asian-American community recently, which is something I’ve wanted to do for a while. We have three projects in the pipeline that I’m most proud of: We just launched my solo musical act, BAO, which is fun pop-funk music for people who love 1980s Prince. We’re also developing a young Filipino-American singer named Shawn Alexis, and we’re hoping to debut her at the end of the year. And we’re working on a non-profit called Other. Us, which will help Asian-American musicians find their message and amplify their voice in popular media.

We’re always open to meeting new artists, bands, and companies that want to work together.

Let’s touch on your thoughts about our city – what do you like the most and least?
Besides the incredible year-round weather and the ability to go from beach to city to desert to mountains within a couple of hours, my favorite thing about Los Angeles is that there’s not much complacency here: practically everyone is trying to do something more or better or new. So many people have their own side hustle, whether it be the tech guys building the next big video game after work or the immigrant lady selling aqua fresca in the street after her day job in DTLA’s garment district. There’s a romantic notion that in LA you can be anyone you want. I don’t necessarily agree with that 100%, but I do think that it’s a good place to be inspired by others who are pushing hard to make an impact.

Sure, the public transit sucks and the air pollution is awful. But from the perspective of someone who’s been in downtown for almost a decade, I think the biggest issue I have with Los Angeles is affordable housing. There are thousands of new housing units being built every year and yet most people have to spend almost all of their income on rent. How much luxury housing does LA need when our homeless population is booming? I think something’s got to give soon, because the way we’re expanding housing in Los Angeles only makes sense for developers and not for residents. It’s been positive to see some recent changes happen to help with that issue, but it really needs to be a focus of our local government officials. 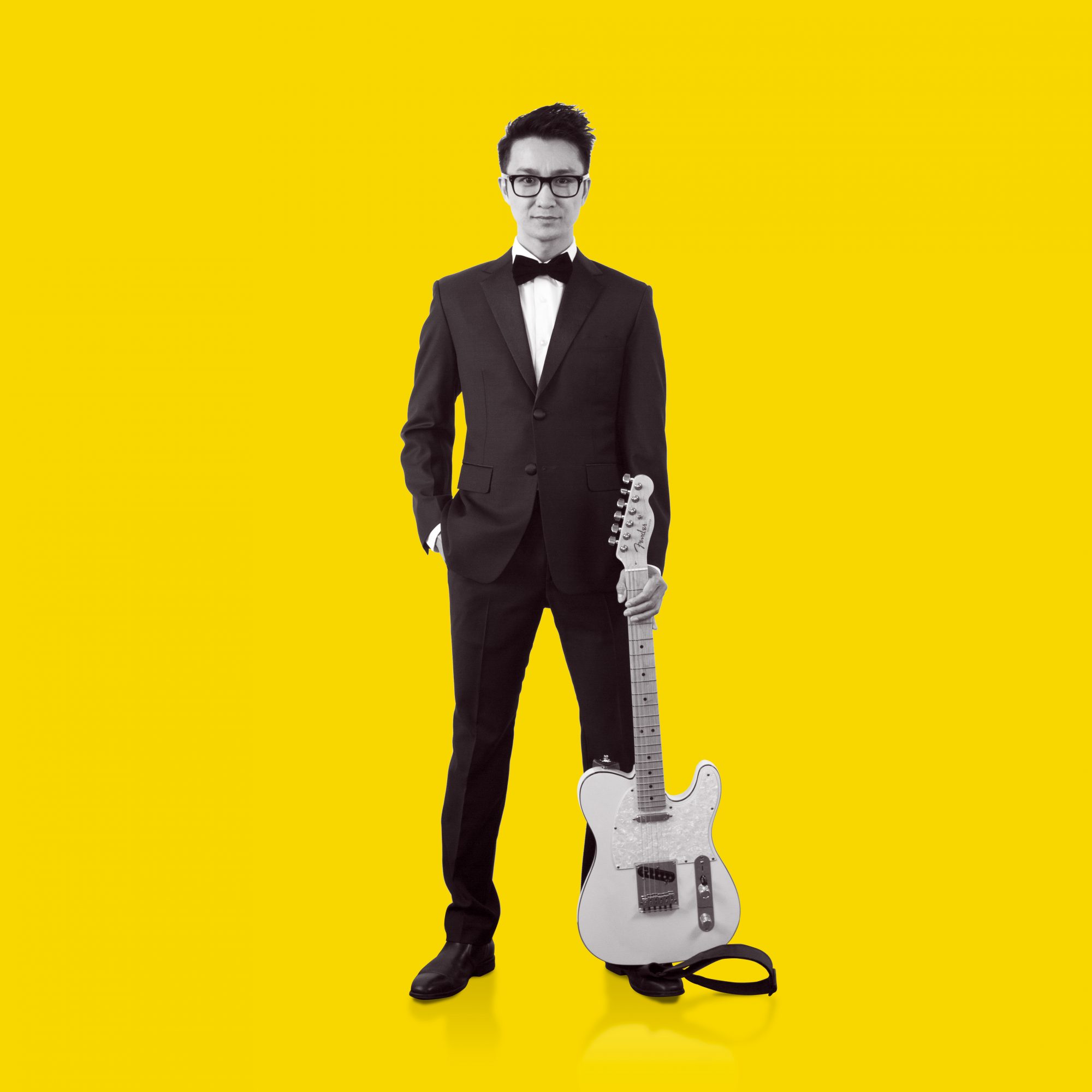 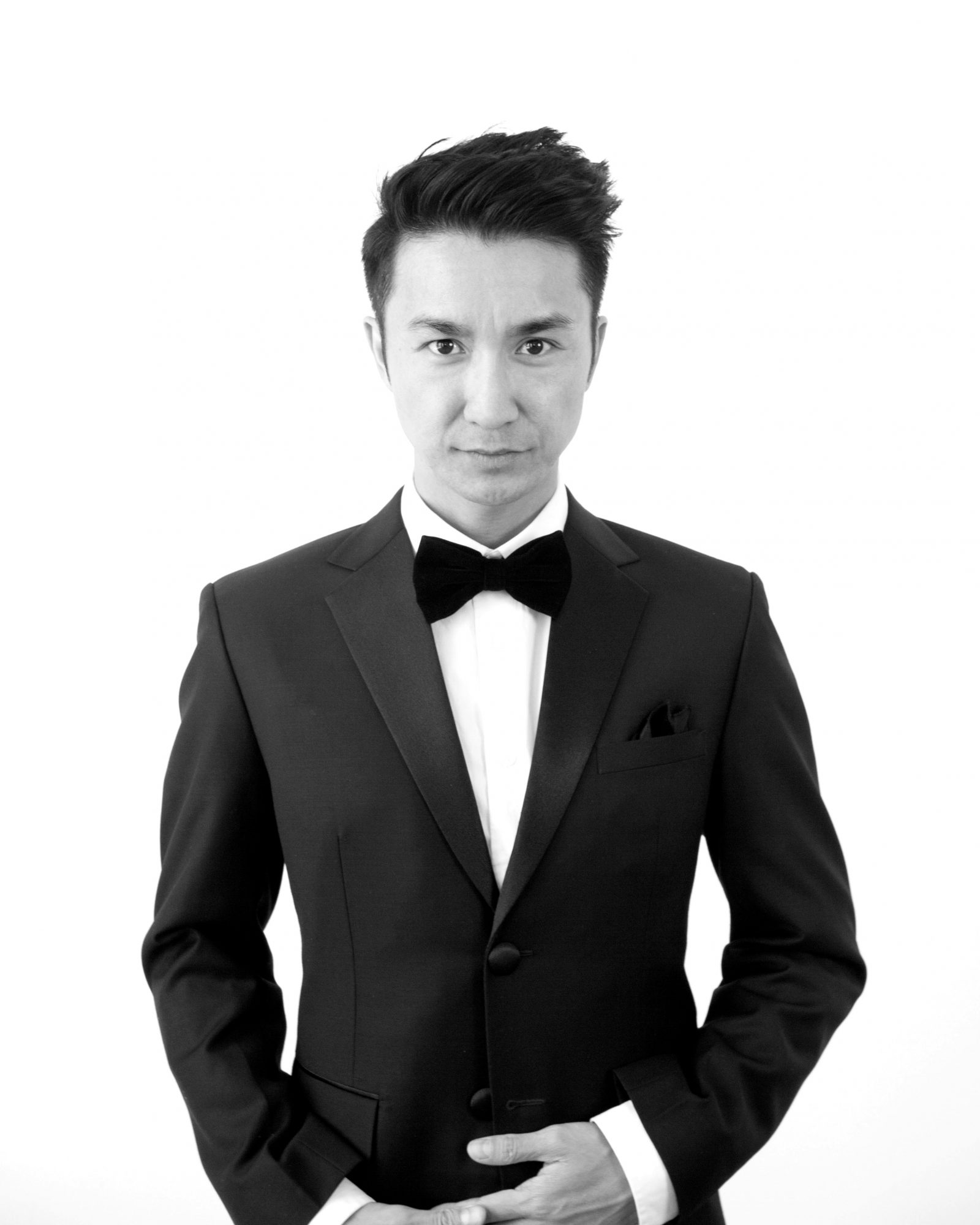 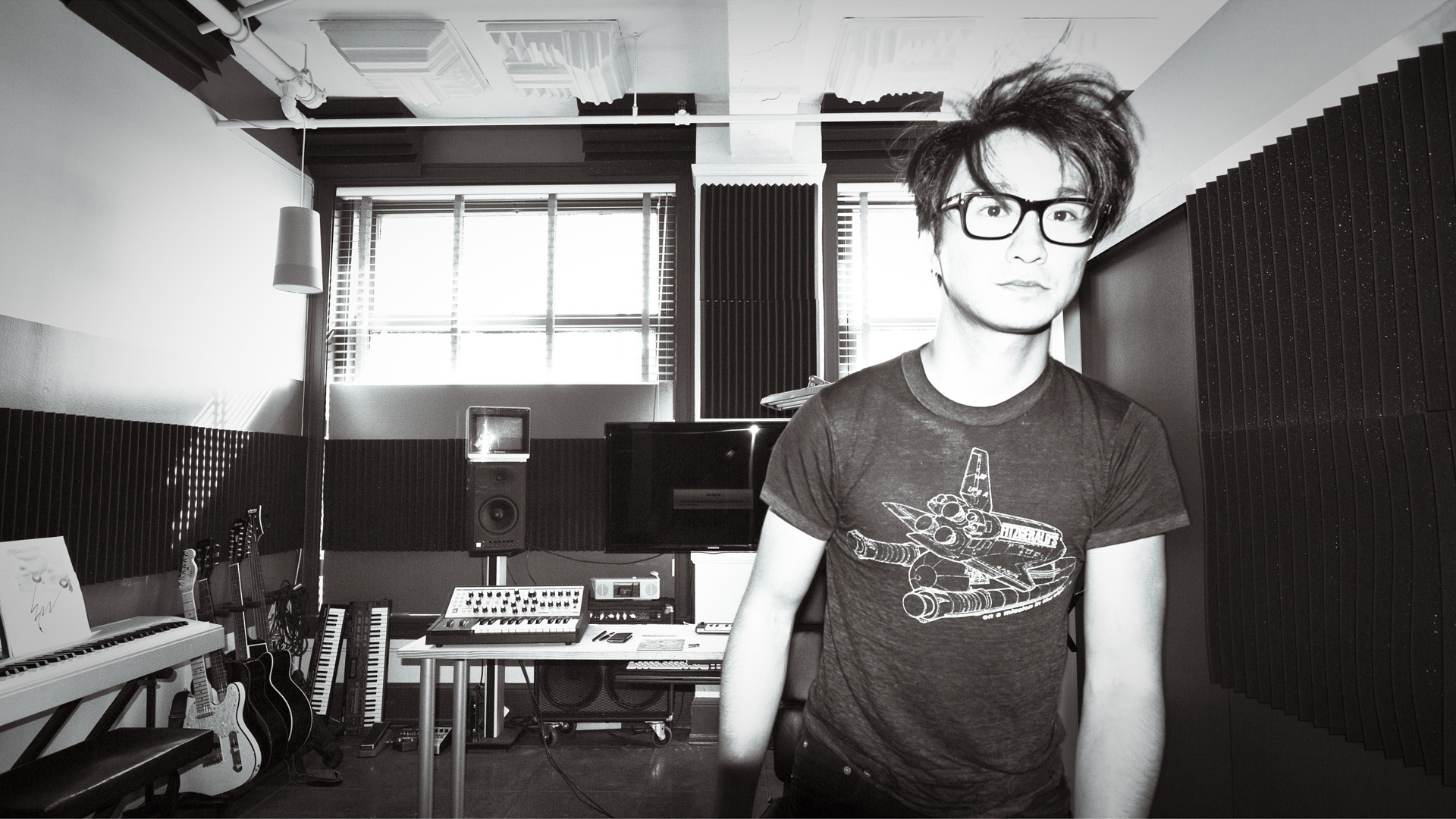 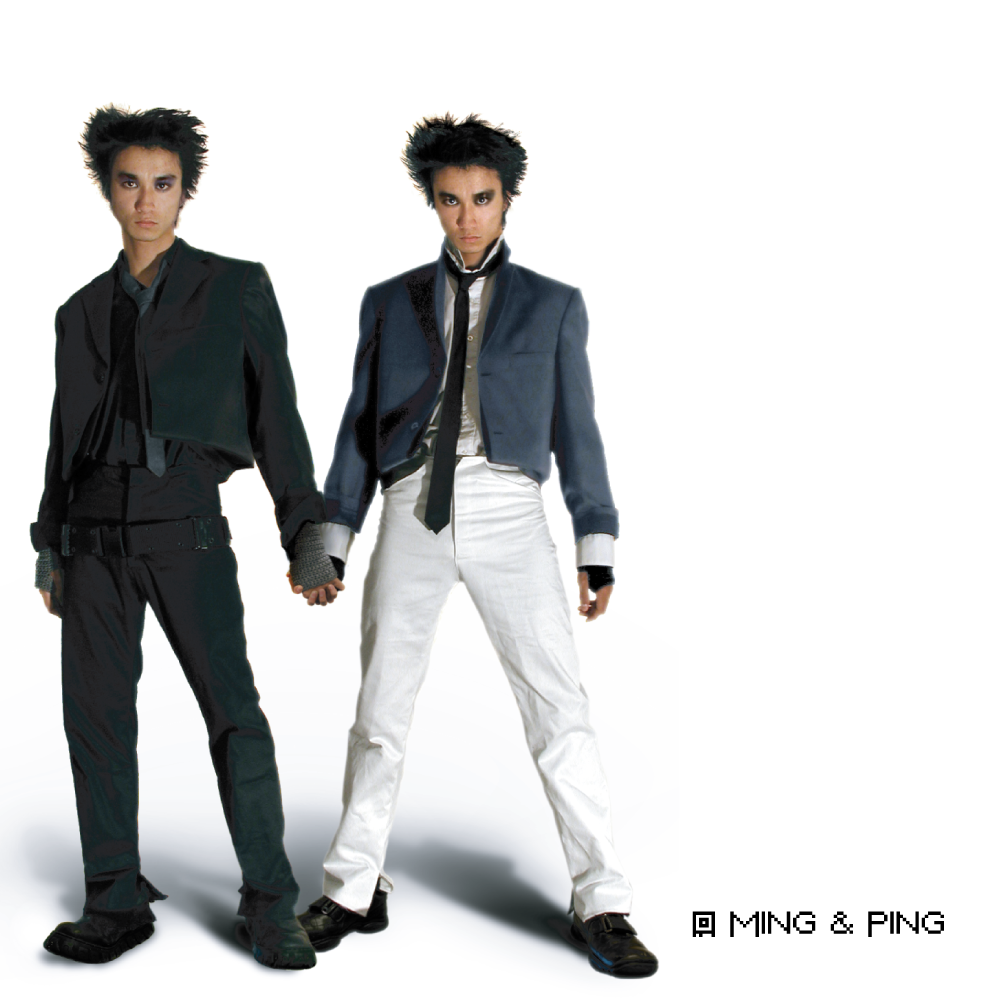 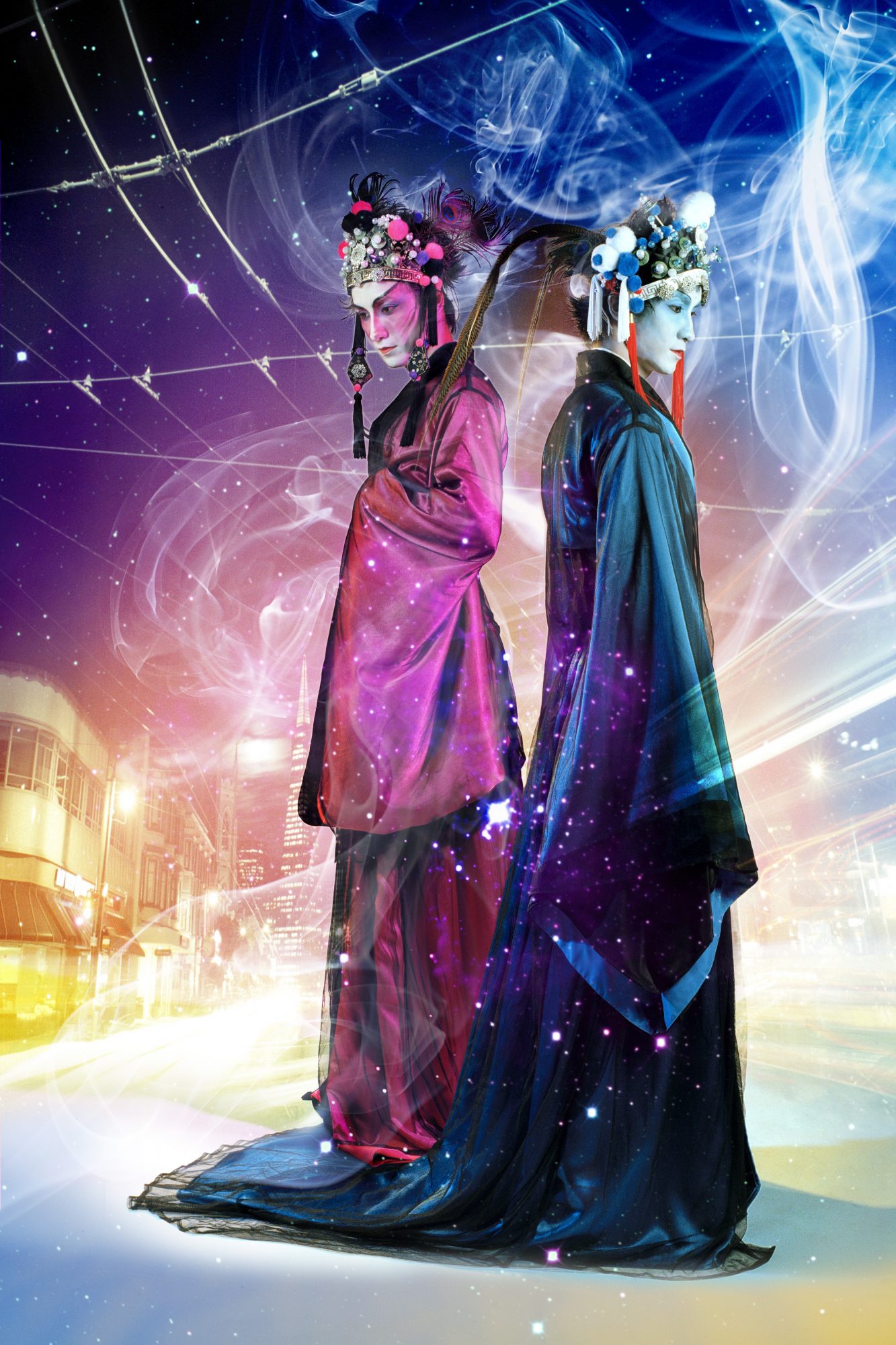