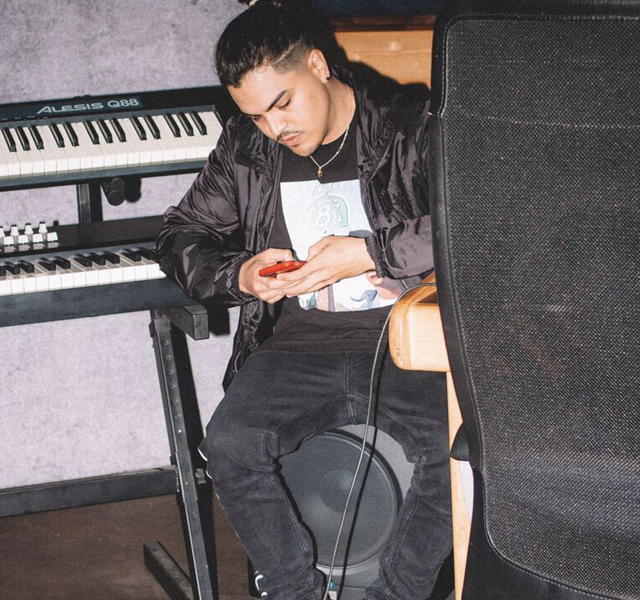 Today we’d like to introduce you to Israel Oros.

So, before we jump into specific questions about the business, why don’t you give us some details about you and your story.
I was born January 8th in Augusta, Ga. Growing up, I would move every two years around the world. I have always been musically inclined, performing at birthday parties and talent shows. When I moved to Chicago I started playing Violin at the age of 7 and started composing my own music. I then moved to South Korea where I played first and second chair violin at my private school. I also got to play and sing in a South Korean church. Months later I moved to Killeen, Texas where I met Cody Parrott and sang for his choir. Together we sang at many places but the most memorable for me was the National Cathedral. Cody Parrott introduced me to George Hogan, who is a well known Opera singer, for vocal lessons. I trained with him and fell in love with classical music even more. After my training I moved to Europe, where I sought to learn more and develop my craft. In Stuttgart, I met Alan Landers & Mr. Held where they let me be part of many choirs, some of which they let me teach multiple choirs. Alan Landers insisted that I join an audition of only a select few. I was fortunate enough to go on a mini tour to a couple schools around Germany with Darmon Meador of The New York voices. After doing many performances I got the pleasure to meet German Rapper Cro. Once he and I Became good friends we created the hit song in Germany  “Undendlichkeit ” of which I helped write and sing on, I then did more songs with him in putting ad libs on ” Hi”, “I Go Mic”, and more. I then started to work with another German artist Known as Danju. Danju  had me featured on “Real Yah” and “Paradises’ and other songs as well.  I also Co-Directed 420km for Danju. While I was out in Germany I worked with more artists like Bizzy Burnhard on GUZ Father and many others. I’ve also been working with Gunboi, who produces with Pvlace from 808 mafia, as a singer/songwriter for many years. I then started performing in clubs and venues around Germany. I felt like I needed more training so I moved to New York not too soon after to attend a Broadway training school where I learned the arts like I never did before . After my training in New York, I moved out to LA to get more training in the arts. I trained with John Deluise who performed with the 2nd national company of Les Miserables, Who further improved my vocal range. After my training ended, I met Boretta Da General who is a personal friend of Dr.Dre. Boretta gave me a place to stay in Hollywood. He also gave my first writing session at warner chappelle shortly after, he introduced me to Platinum producer Jbeatzz who produced “Stop trying to be god’ – Travis Scott’& ” Coco Chanel’ – Nikki Minaj”and many more. After years of working with Jbeatzz on many songs he then invited me to a writing session in Beverly Hills where I met Super – Producer Detail, who did several hit singles including, sexy can I -Ray J, I’m so paid – Akon, How to Love – lil wayne, 711 – beyonce, and much more.  Detail then took me under his wing, and put me through artist development to improve my songwriting and become a better overall artist. I am currently working on an album with detail that will be dropping in the near future. Since then I met  a lot of celebrities and got to do a lot of writing for mainstream and other  artists. Now I ghostwrite for artists across the world and labels around the world. I am very blessed to work with caring humble people and will forever be grateful for my blessings.

Has it been a smooth road?
There’s never a smooth road that goes anywhere. A lot of hard work, obstacles, sacrifice, and patience goes into this lifestyle, the only way you will get to your destination is if you want it more than you wanna breathe.

So let’s switch gears a bit and go into the Bando World story. Tell us more about the business.
Bando World is a business that focuses on artists. While we are a group of artists and producers, we still work for other mainstream artists and local artists around the world on their production, songwriting, and overall sound. I song write for commercials , tv shows , plays etc.
I specialize in working with artists and helping them find themselves in the booth. The thing that makes me most proud about our company is that we all are great at what we do and we absolutely LOVE it! What sets us apart from others is that we work with everybody from mainstream to local artists who are looking to put out quality music.

How do you think the industry will change over the next decade?
I see the industry becoming more about singles and plays online over the next couple of years . Nobody really listens to full albums anymore or really appreciates the work that goes into it . Maybe even more collabs between industries will happen as well like artists performing at New York Fashion week . 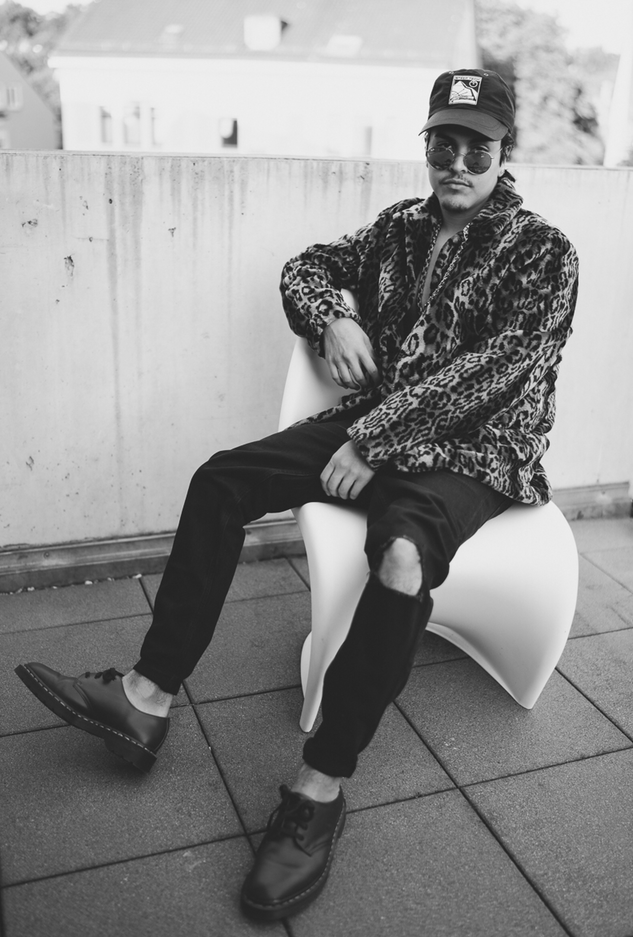 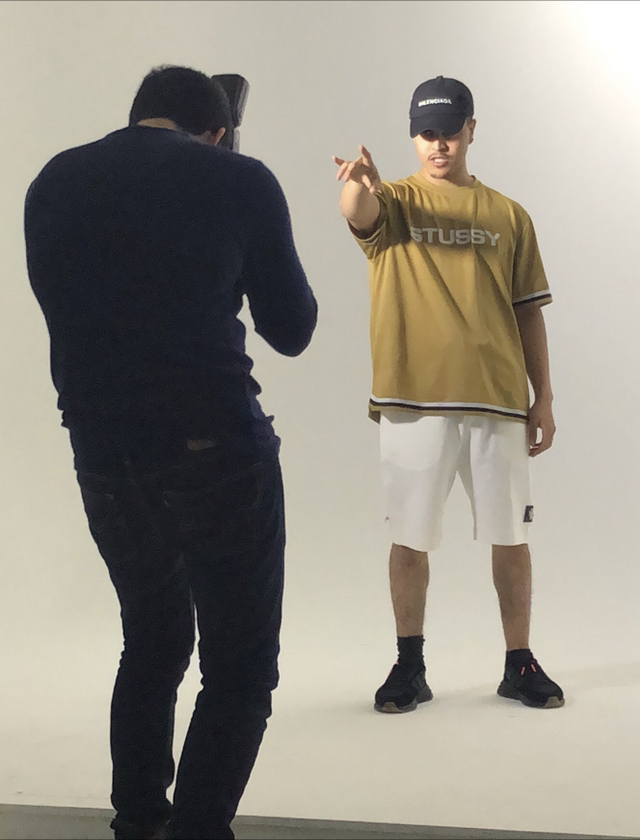 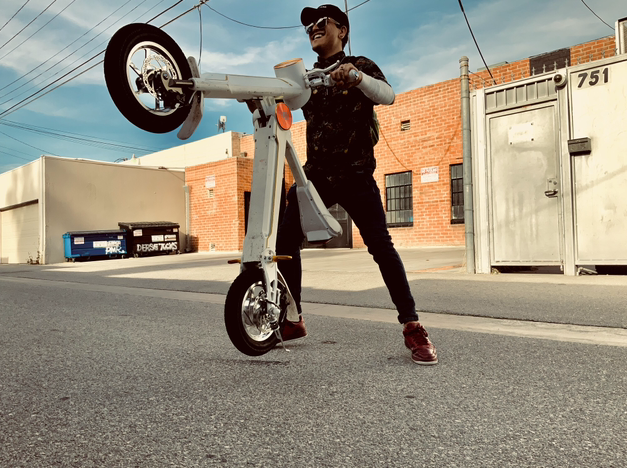 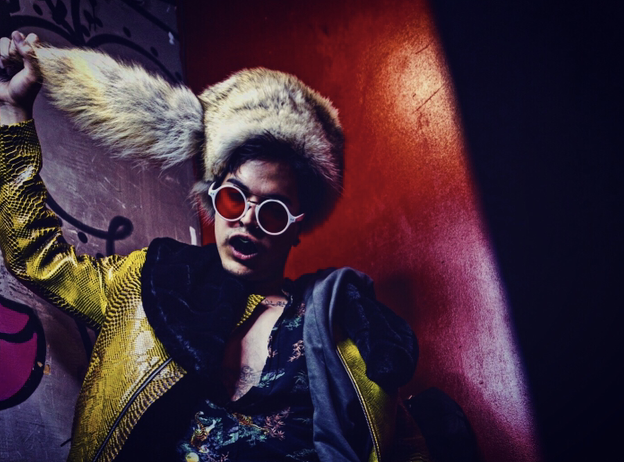 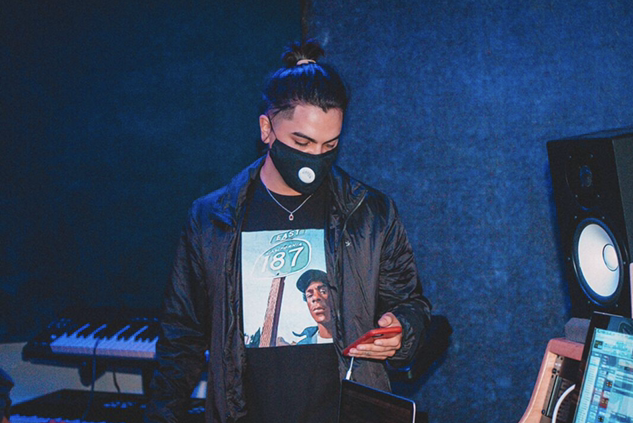