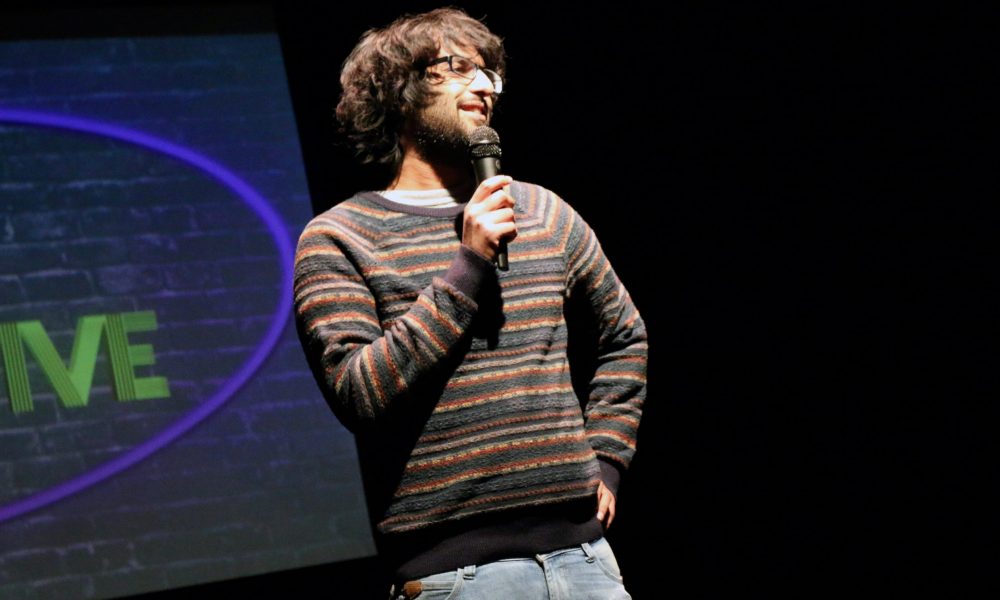 Today we’d like to introduce you to Baldev Sandhu.

Thanks for sharing your story with us Baldev. So, let’s start at the beginning and we can move on from there.
It all started with Bond. James Bond. My dad introduced me to the Bond franchise when I was a kid and I became obsessed. I watched the movies, read the books, played the video games, memorized pointless facts, and all of this culminated in me asking my parents to borrow their video camera when I was eleven so I could make my own James Bond movie with my friends.

And it was very bad.

But we were having fun, so we made more. Slowly, we had gotten more into skateboarding and decided to pivot and start making skate videos the same way that skate companies made videos with all their professionally sponsored riders.

I took video production classes in high school and went on to direct the school news crew my senior year. From there, I went to Boston University and got a bachelor’s in film & television and moved to Los Angeles, where film students go to die.

Since then, I have worked with various production companies in an attempt to build a foundation for something that would resemble a career. Or at least pay the bills while I continue to produce my own content and perform stand up and sketch comedy.

Overall, has it been relatively smooth? If not, what were some of the struggles along the way?
I’m still here after seven years, so I guess something is working out?

The hardest part is definitely just trying to stay afloat. LA isn’t cheap. And turns out film school just leads to loads of debt without any real job prospects. Who knew?

Navigating the job market of Los Angeles is definitely a very specific skill and is almost as important as having any type of creative talent.

And of course, there’s all the self-doubt in my career choice. But what’s the point of chasing your dreams if you don’t doubt them every day?

We’d love to hear more about your work and what you are currently focused on. What else should we know?
I am actively in pursuit of a career in comedy. Whatever that means.

I started off using my film degree and background in production to shoot comedic sketches and web series with my film school friends and putting them on our YouTube channel called Brova Comedy. We learned a lot about what it meant to produce quality content that is both funny and produced well, and are still super proud of the work we put up.

From there I moved into stand up comedy and fell in love with it immediately. It’s taught me so much about how to be a sharper writer and how to own my space, both as a performer and a person. Having a good set is truly one of the best feelings in the world. And I’ve gotten to meet some funny and amazing people, including my girlfriend Ali, who is also a stand-up.

Through one of my stand up friends, I joined a sketch group called The Color Collective that performed a monthly sketch and variety show, with a focus on diversity, at the Pack Theater. We also performed in the San Francisco Sketchfest, The Hollywood Fringe Festival, and Second City Diversity in Comedy Festival. I enjoyed it so much that I started taking sketch writing classes at the Pack Theater.

Right now, I’m on a house sketch team at the Pack Theater called Moonshot. We put up a monthly half-hour sketch show the first Sunday of the month. It’s our first year as a team and we’re doing pretty well. It’s interesting being matched up with complete strangers to do comedy, but we’ve made it work for ourselves.

At this point, all I can hope is that everything I do prepares me for when the right opportunities come my way. Until then, I keep plugging away like a good boy!

Any shoutouts? Who else deserves credit in this story – who has played a meaningful role?
I am truly grateful to so many people who have helped me every step of the way.

The first people who come to mind are my parents. It must be so scary to move across the world to provide a better life for your family and then have your oldest child say he wants to be a comedian/filmmaker, a career path not known for stability or success. But they’ve been supportive the whole time, from letting me use their camera as a kid, to encouraging me to go to film school, and watching everything that I make.

There’s also my girlfriend, Ali. We met at an open mic when I had just started doing comedy and she was really nice to me, so we became friends. Now we live together and have hosted our own open mic, produced and hosted our own shows, done a stand-up festival in her hometown of Anchorage, Alaska where she got paid and I didn’t, and are currently working on some top secret projects! She is one of the funniest people I know and is my biggest cheerleader. I’m happy to have her by my side and love to cheer her on in her own pursuits as well!

And then there’s every person who’s booked me on a show, been on a team with me, gotten me a job, worked in my projects for little to no money, watched something I’ve made, or bought me a drink. I am where I am because of all the amazing things other people have done for me. 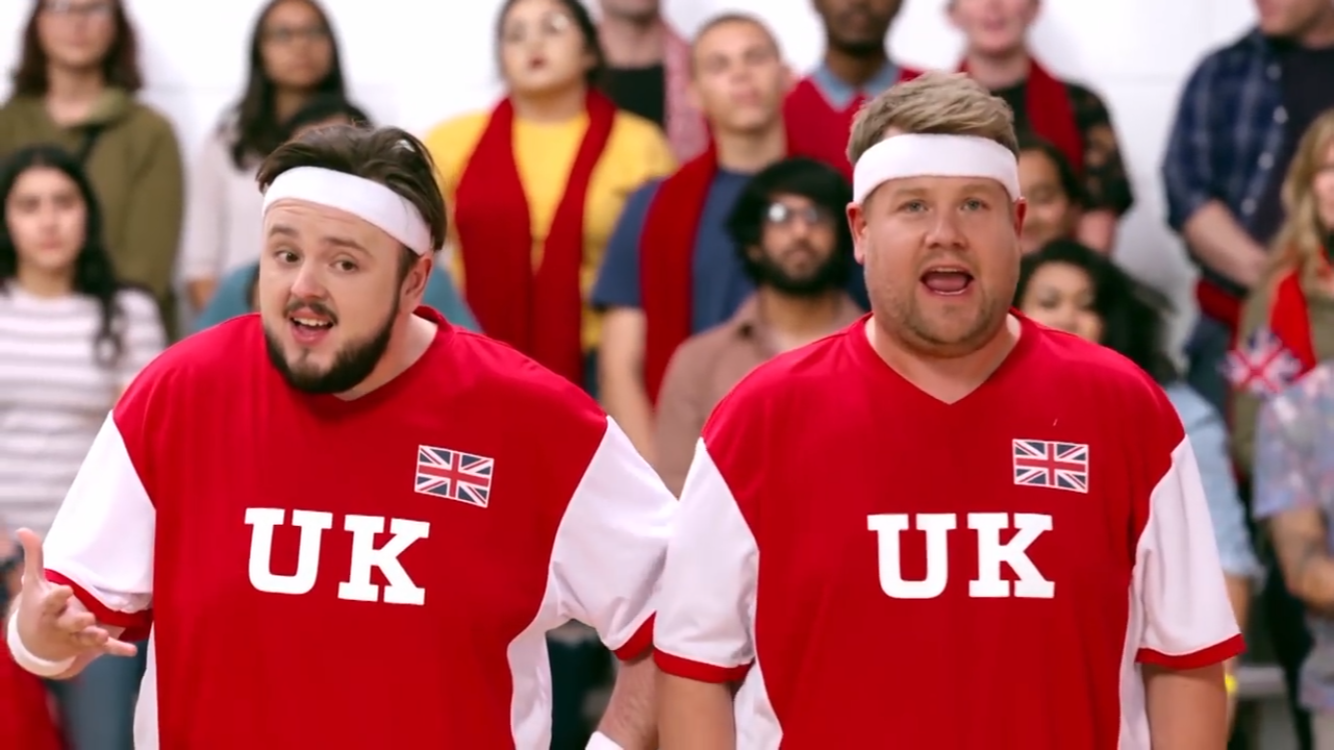 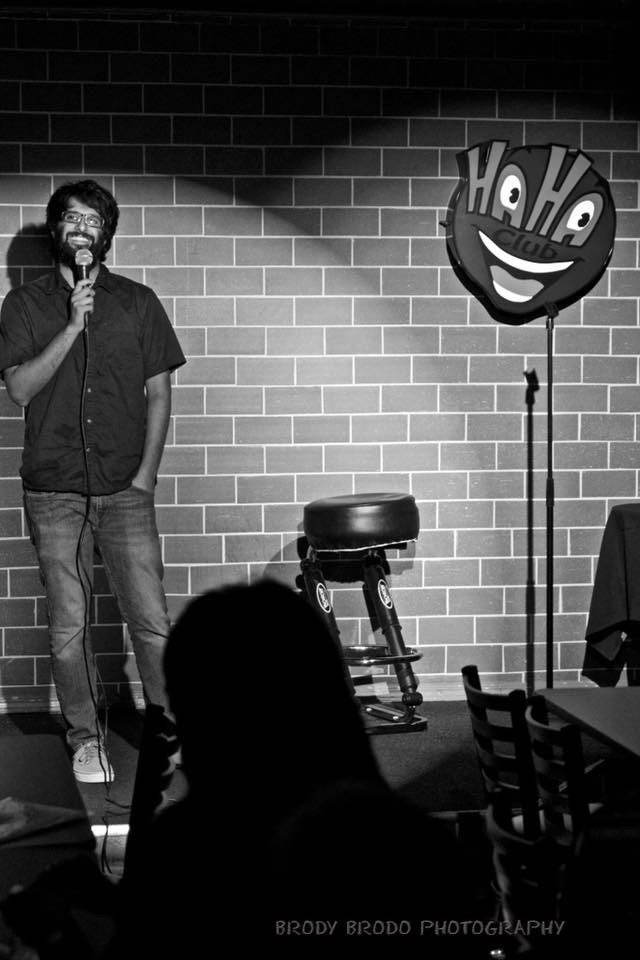 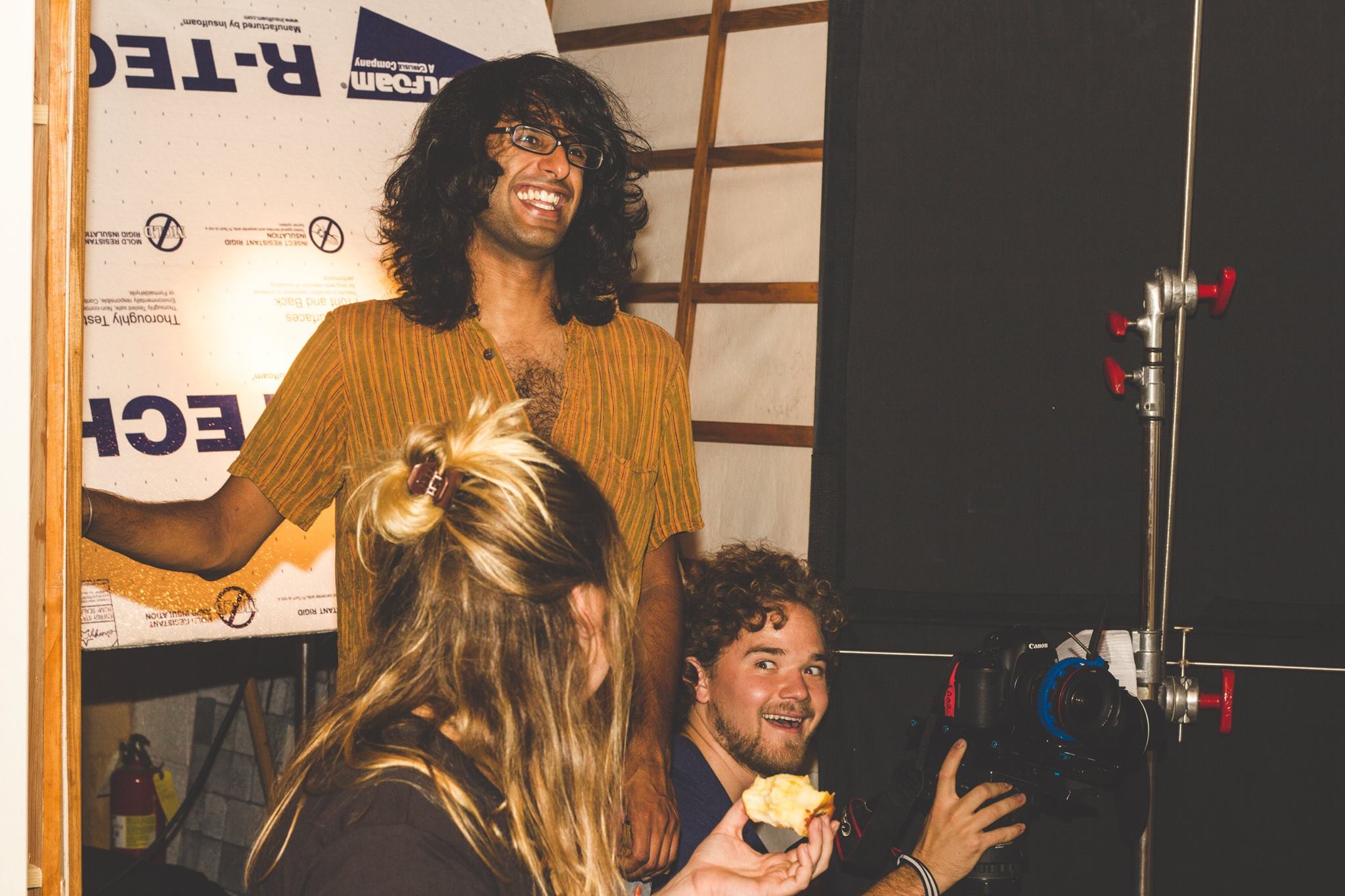 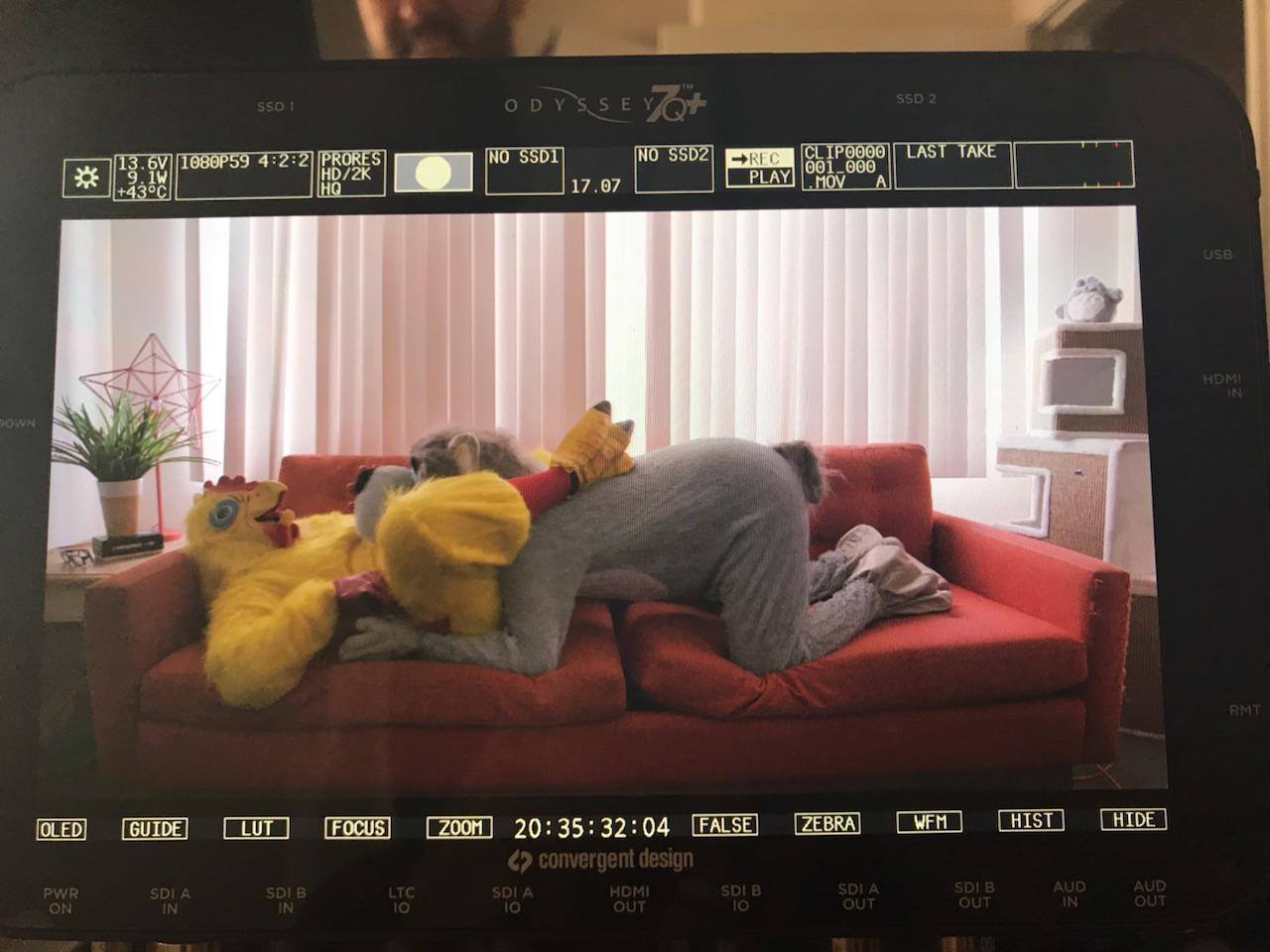 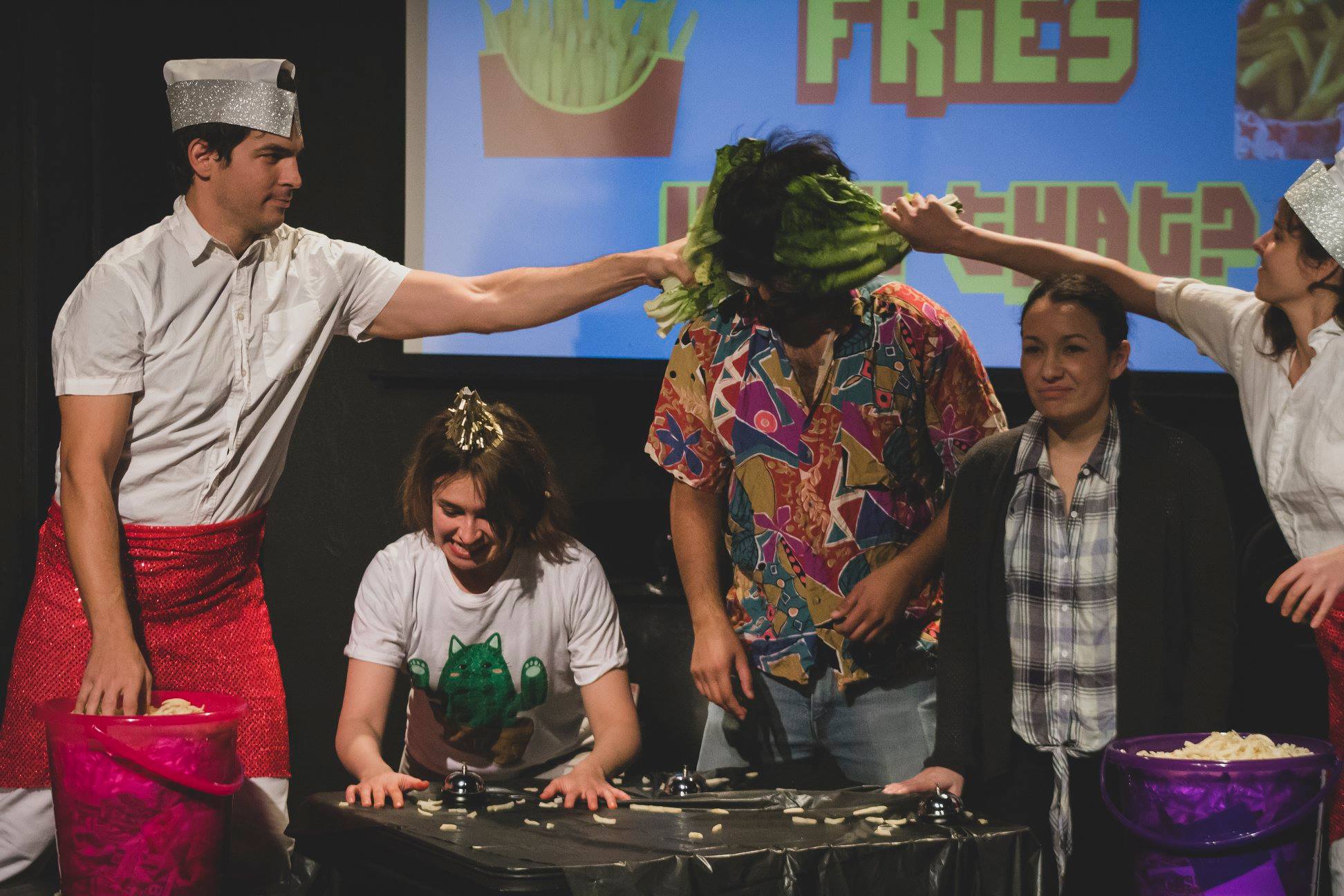 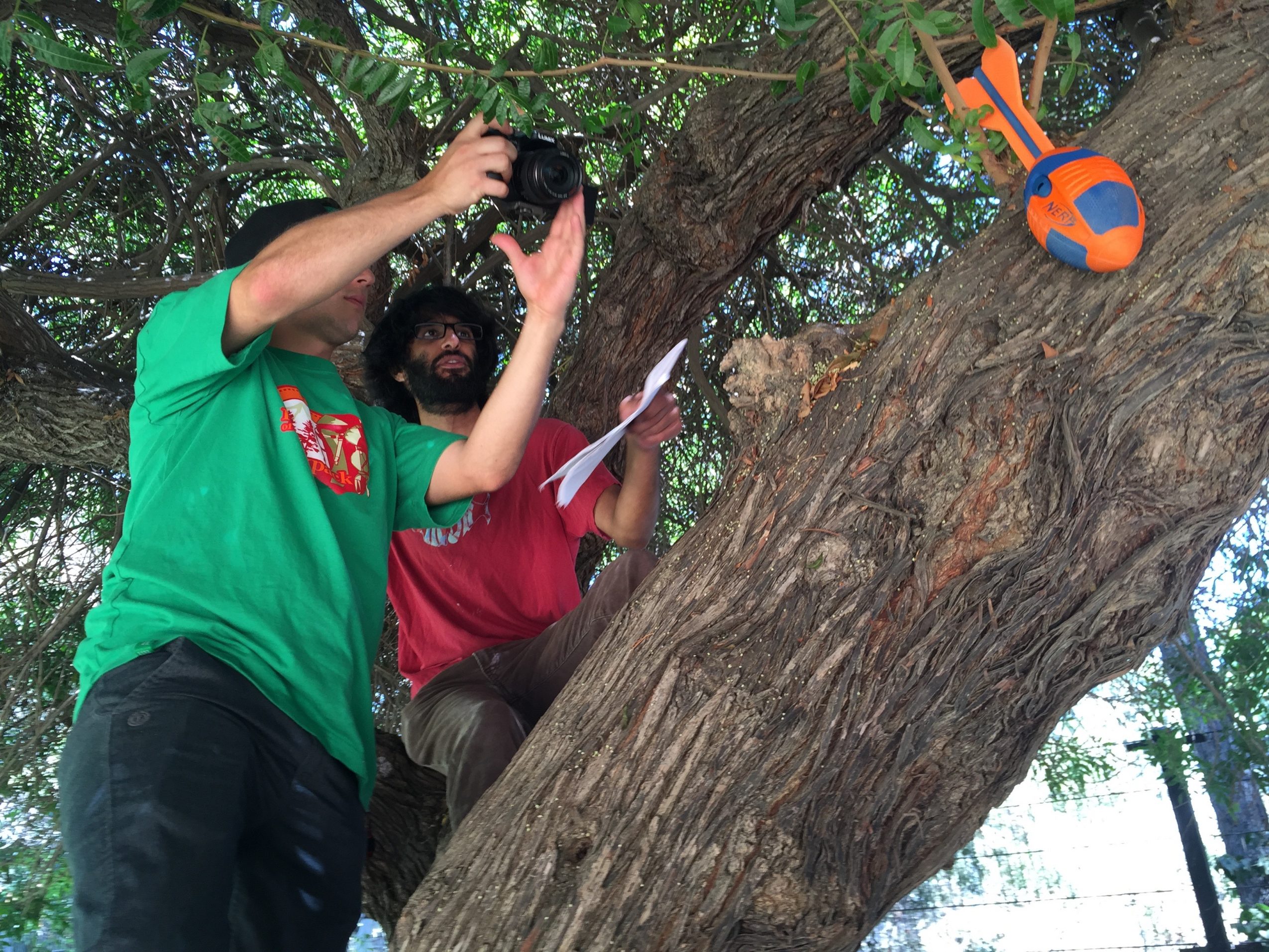 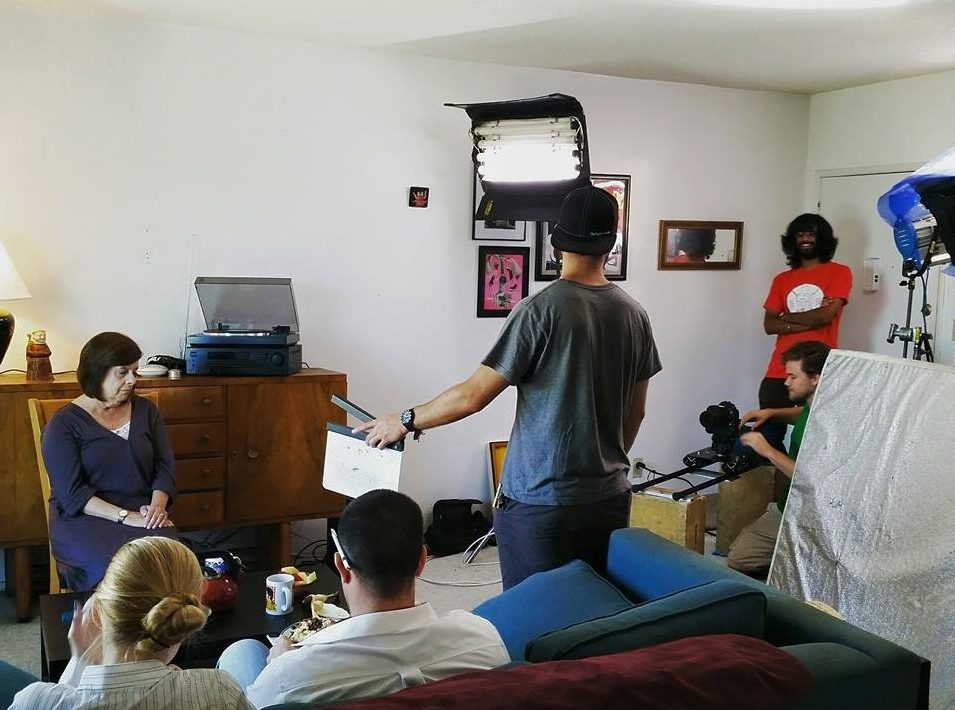