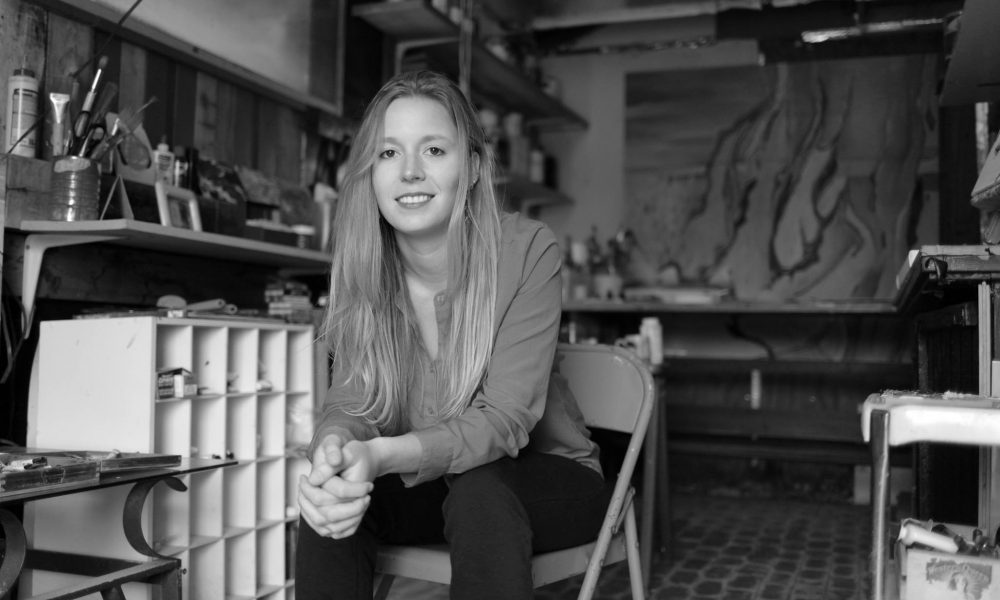 Today we’d like to introduce you to Bailey K Chapman.

Thanks for sharing your story with us Bailey K. So, let’s start at the beginning and we can move on from there.
I am a drummer, painter, and teacher who was born and raised in Texas. I have spent the last ten years of my life in Denton, Texas participating in the art and music scene there, as well as teaching visual arts at Texas Woman’s University. I have been playing drums with my psychedelic pop rock band, Pearl Earl for almost six years now; and touring the country with that band opened my eyes to the beauty and excitement of the West Coast. My partner, Alexander Gillen and I decided to move to Los Angeles to further our dreams of building a life full of art and music. We have our own post-punk duo here called Heavy Pulp, based out of Eagle Rock. I am currently touring as often as I can with other bands, mostly all-female bands as well as making time to work on my own art practice. Pearl Earl will be recording a new album this year in LA which we are very excited about!

Overall, has it been relatively smooth? If not, what were some of the struggles along the way?
Coming up as a DIY band, Pearl Earl has had many of the same challenges and obstacles as other DIY musicians; trying to get the music in front of people was always important to us, though. We began touring just a few months after forming and were really just winging it as best as we could. Pearl Earl has definitely put in our time on loads of lumpy couches and empty dive bars. Touring means having freedom to hit the road at the drop of a hat, and as a professor at the university, I didn’t quite have this full freedom, so I made the very hard decision to leave teaching visual art to pursue a more freelance art and music career.

We’d love to hear more about your work and what you are currently focused on. What else should we know?
I am not only a musician, but a painter as well, working primarily in the realm of landscape/dreamscapes. A lot of my work comes from dream-states and my subconscious mind, with underlying tones of apocalyptic dread of an earth suffering from humankind’s negative environmental impact.

Any shoutouts? Who else deserves credit in this story – who has played a meaningful role?
My friends, family and mentors in Texas as well as my partner, Alex, deserve credit for being supportive and proactive in my search for a community of like-minded artists and musicians. Without Alex, I would’ve never had the courage to leave Texas, but I’m so glad that I did because of all the new opportunities that have and will arise! 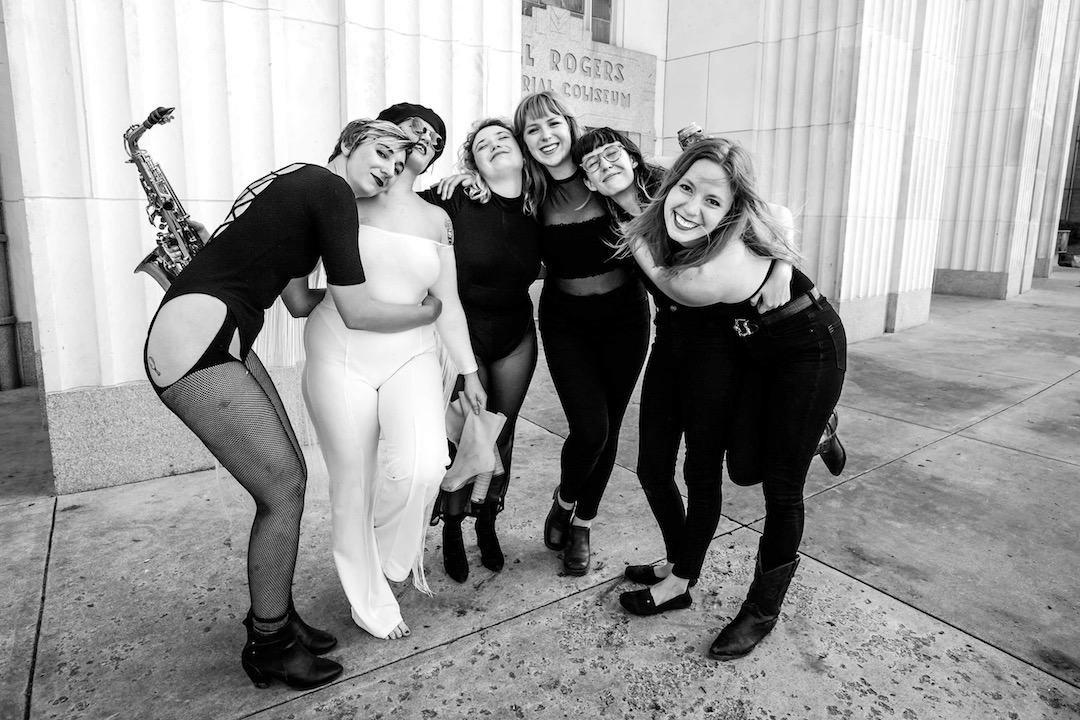 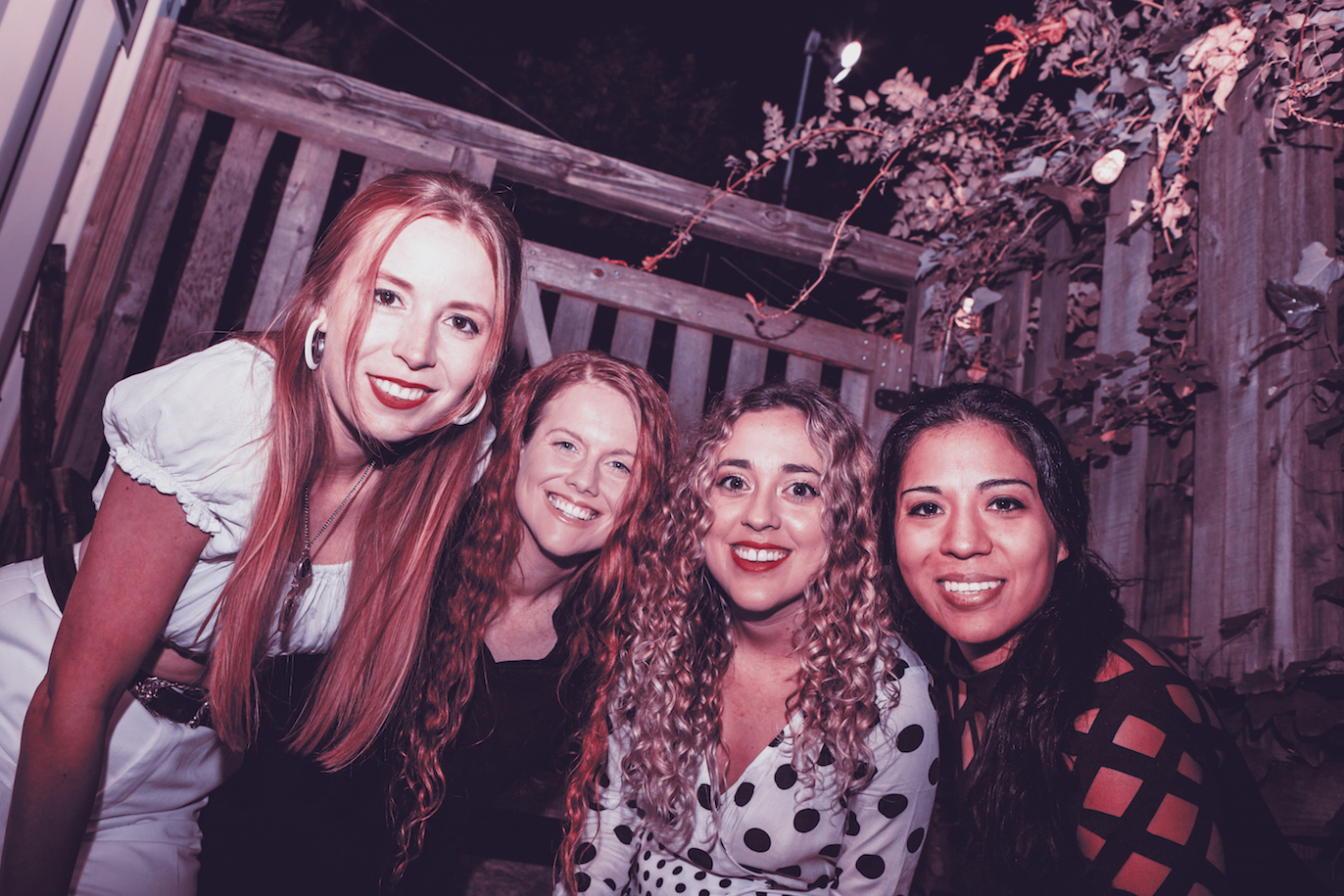 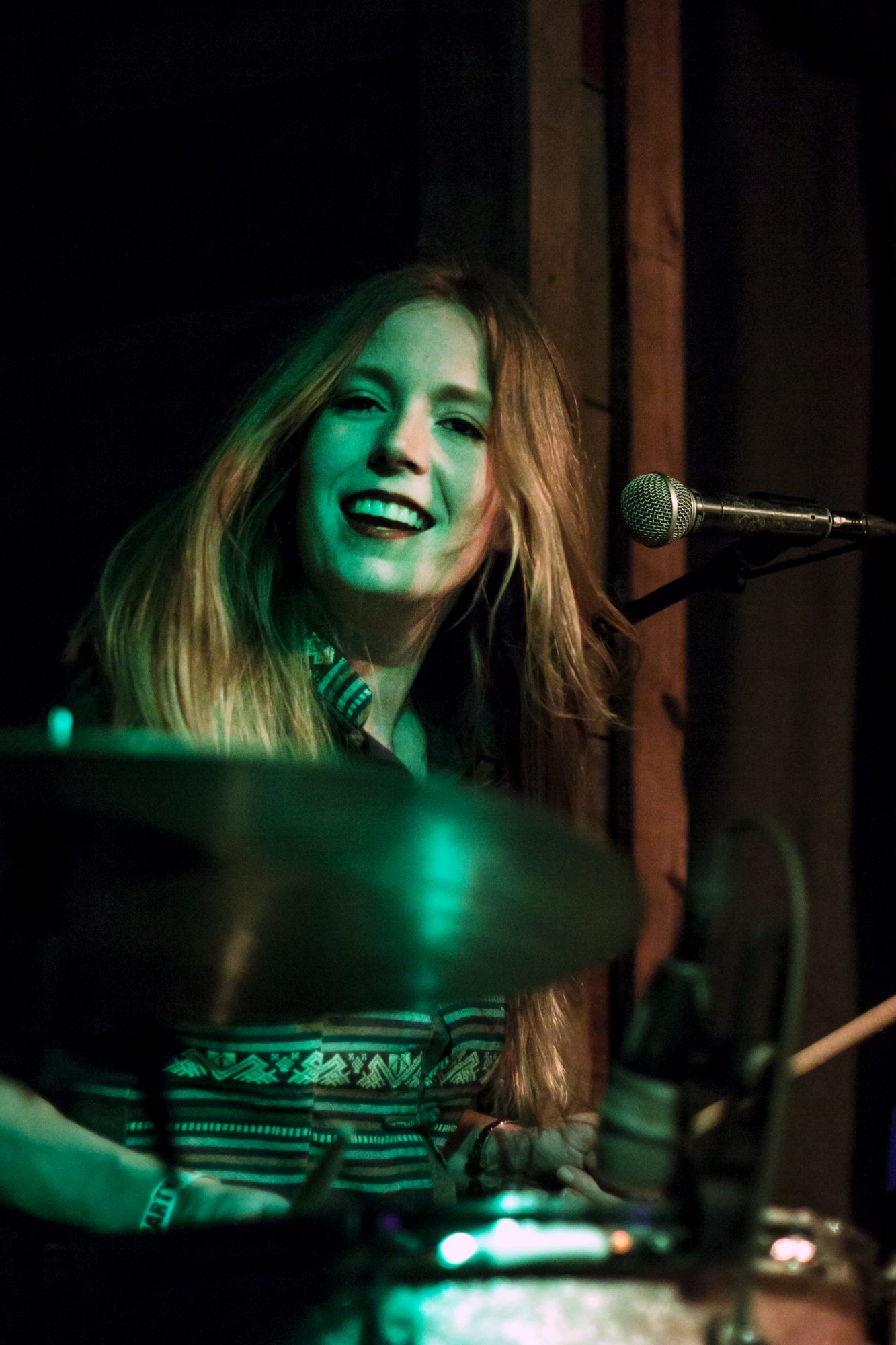 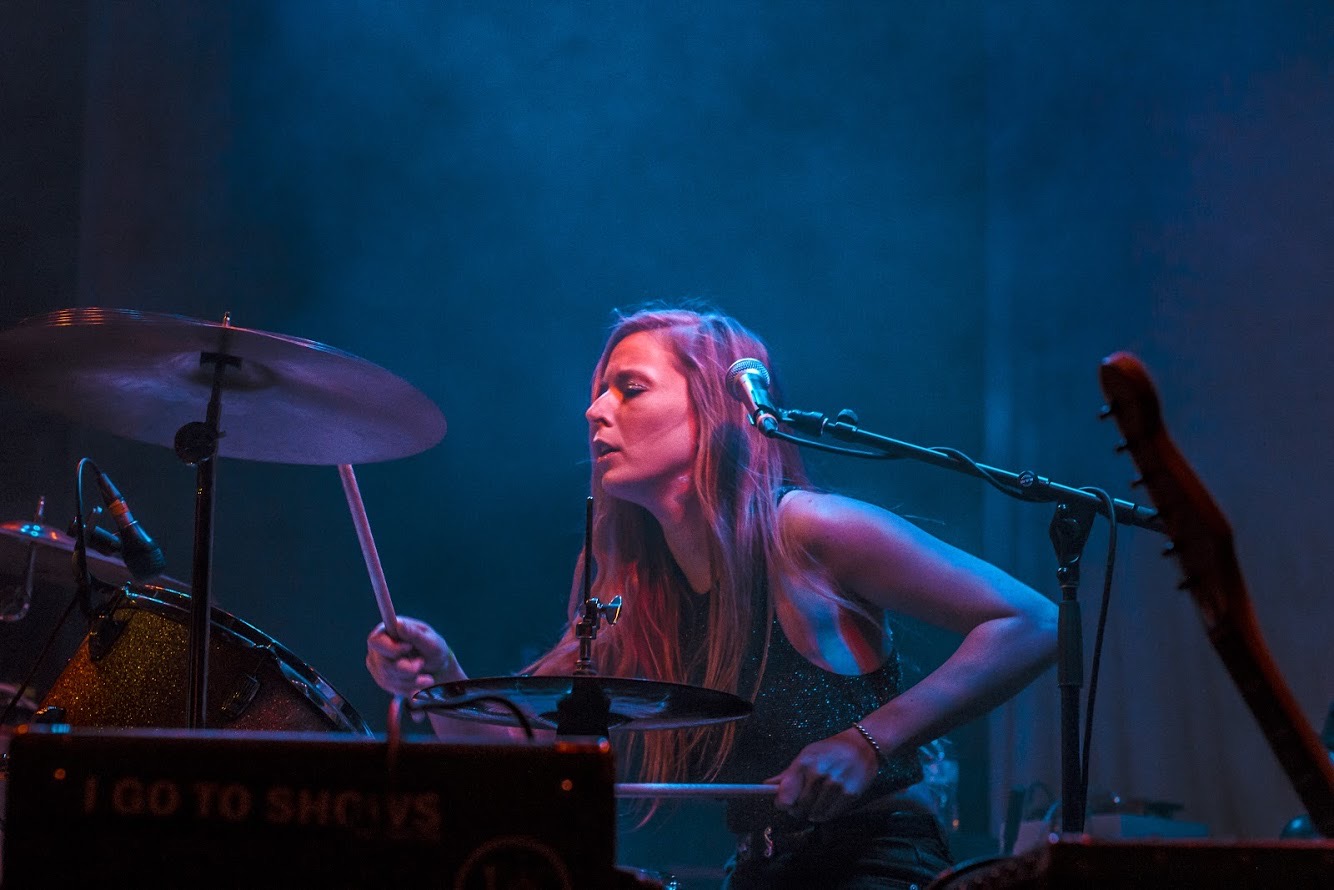 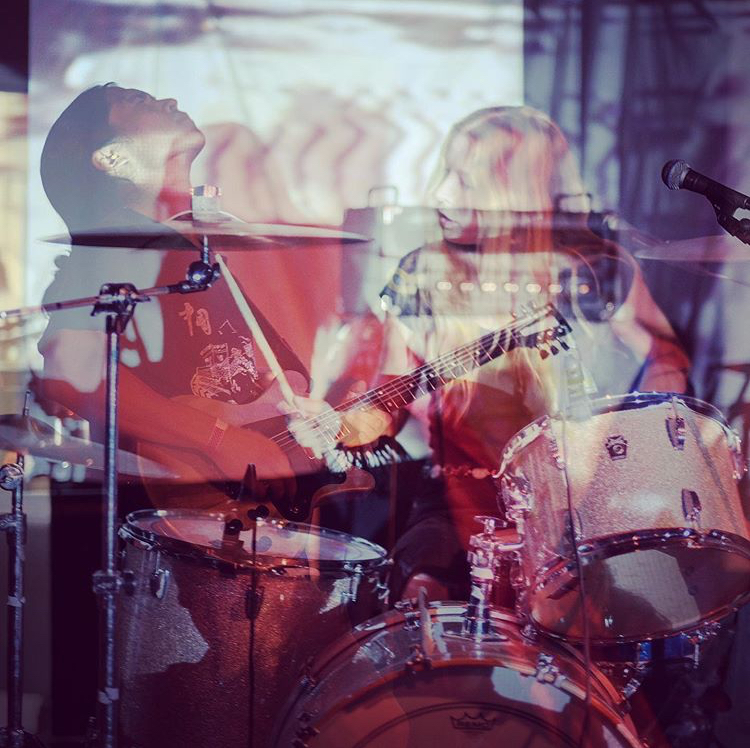