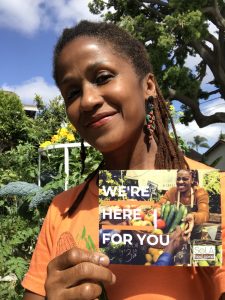 Today we’d like to introduce you to Bahni Turpin.

Bahni, let’s start with your story. We’d love to hear how you got started and how the journey has been so far.
In 2010, I purchased a home in South LA, near Leimert Park. I soon realized my grocery options were few. I was used to easy access to organic foods and found myself driving back to my old neighborhood (Hollywood) to shop. When I learned that the County Supervisor had contacted stores like Trader Joes and Whole Foods about opening in South LA and that they had declined, stating that it was fine for us to travel to them, I decided something needed to be done.

As an actress and yoga teacher, I didn’t think opening my own health food store was my mission, but soon the idea of a community-owned store took hold and lift me up! After attending the California Center For Cooperative Development’s spring conference in 2011, the early grassroots organizing of what is now SoLA Food Co-op began. We began with a steering committee, raising awareness and generating interest in a health food store. We came up with a mission statement and named ourselves South L.A. Food Cooperative, “SoLA”. We held many events and meetings and finally in 2014, we incorporated and began selling ownership shares. During the early organizing days, we learned that South LA, in addition to being a Federally recognized “Food Desert” with little to no access to organic foods, South LA had about one third the number of conventional grocery stores than West LA had, for less people! We did not then and still don’t have a health food store in the area where SoLA seeks to locate, which is along the Crenshaw corridor, south of Jefferson and north of Slauson.

Today SoLA is 515 households strong and digging into the nuts and bolts of opening our store. A formal market analysis was done in 2019 and the prospects were quite favorable. This year will be about three major moves in our development: Site Selection, Capitalization, and finally beginning the search for our General Manager. In the meantime, we partner with Community Services Unlimited, csuinc.org to provide “beyond organic” locally grown produce bag subscriptions to our owners and volunteers, in addition to SoLA’s bulk organic grains and beans. Co-op membership is $200 per household. Owners are entitled to one vote per membership, and we vote for the Board of Directors and any important initiatives the co-op takes. Once we open, in profitable years, owners will receive a share of the profits according to their patronage of the store. This way money and profits stay local and enrich our local economy. But SoLA will be open to the public, regardless of membership. We feel that cooperative businesses are part of the solution to a more humanist world. We believe the world is more beautiful when it reflects everybody in it instead of some homogenized version. I personally love the idea of moving away from huge conglomerates and giving smaller businesses a chance to blossom in new and creative ways. SoLA Food Co-op will be a store that values our community’s voice, that respects and nurtures our environment, that sources as locally and sustainably as possible, and that provides the highest quality foods. One question that’s been brought up frequently in the Co-op-sphere is ” Who Owns Your Grocery Store?” At SoLA, we’ll know who we do!

Overall, has it been relatively smooth? If not, what were some of the struggles along the way?
Haha! No. It’s been nine years!! The hardest thing… ok, the two hardest things; number one. That I personally as the Founder had zero experience in organizing or business. It was all passion-driven! Even to the point of me being out in the middle of a huge street festival on Crenshaw with a legal pad just talking to folks who might be interested in a health food store and taking down names and email addresses! Now we have more board members with the type of professional backgrounds we need and better systems in place.

Number two- It’s not always easy to sell an idea. We are selling ownership of a store that doesn’t yet exist to a community that has never had a store like this before. While cooperatives were a method of survival in Black communities especially during reconstruction and the Jim Crow years, our present-day community has moved far away from that in the last few decades and trust in each other has to be rebuilt.

Please tell us about SoLA Food Co-op.
SoLA Food Co-op aims to open a full-service grocery store, specializing in natural and organic foods. Our store will feature a teaching kitchen where community members can learn about healthy food preparation, dietary considerations for food-related illnesses that plague our community disproportionately and learn about foods that may be less familiar. It will be a space for learning and for gathering. SoLA expects to carry prepared foods as well and to possibly have a grab & go window, a deli and coffee, tonic, and juice bar, and of course a self-care and wellness section.

Because we exist to serve and not just to make a profit, SoLA will work to keep prices as low as possible for our community and to create ways or lower-income families to still be able to afford organic and natural foods. We will be the first community-owned brick and mortar grocery store in our area. Our store will source and hire locally as much as possible and will ensure employees a living wage. SoLA will do all it can to protect and renew the environment.

If you had to go back in time and start over, would you have done anything differently?
I’m not sure. I believe God tapped me to do this, I never would have done it otherwise. So you’d have to ask her. 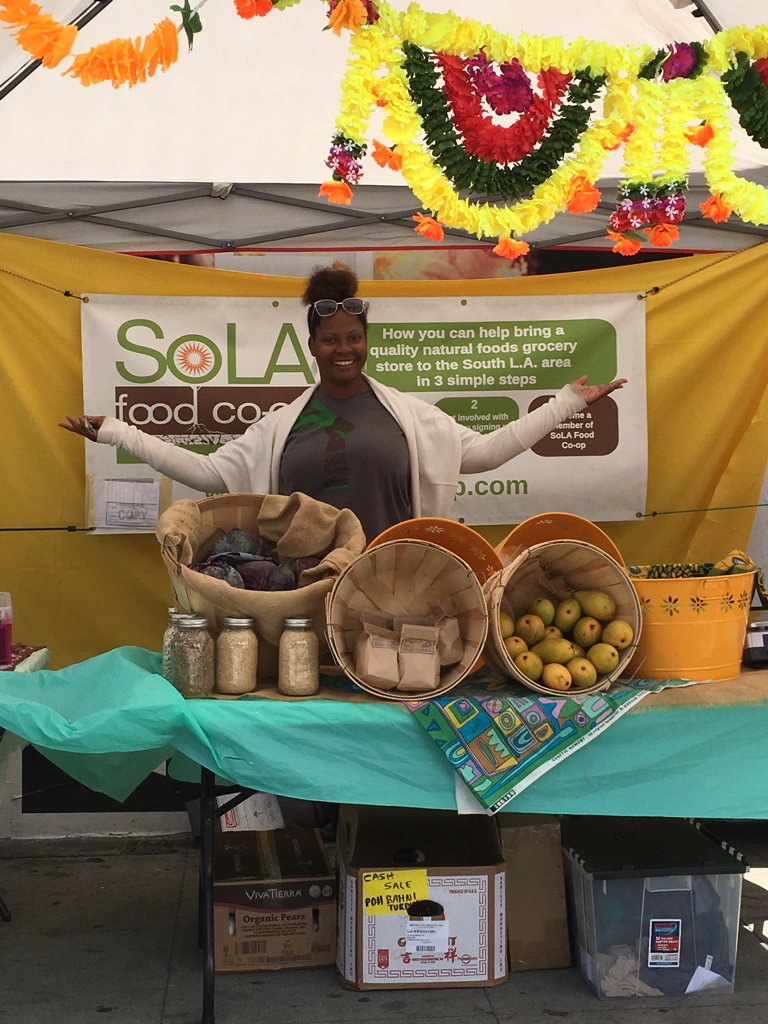 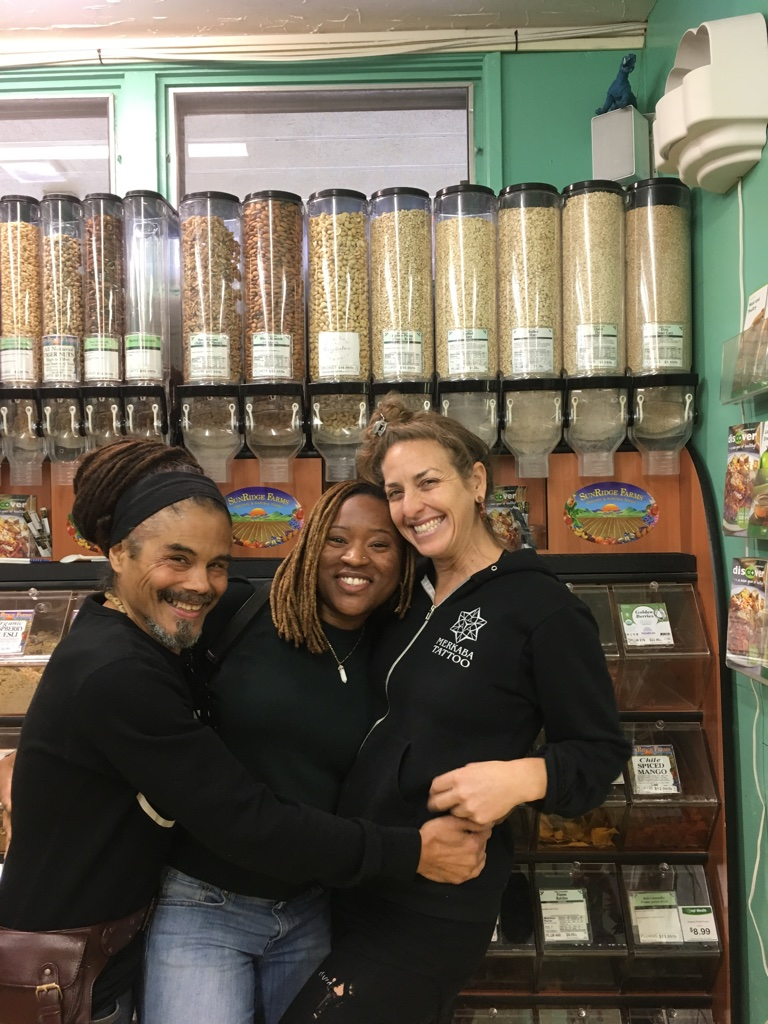 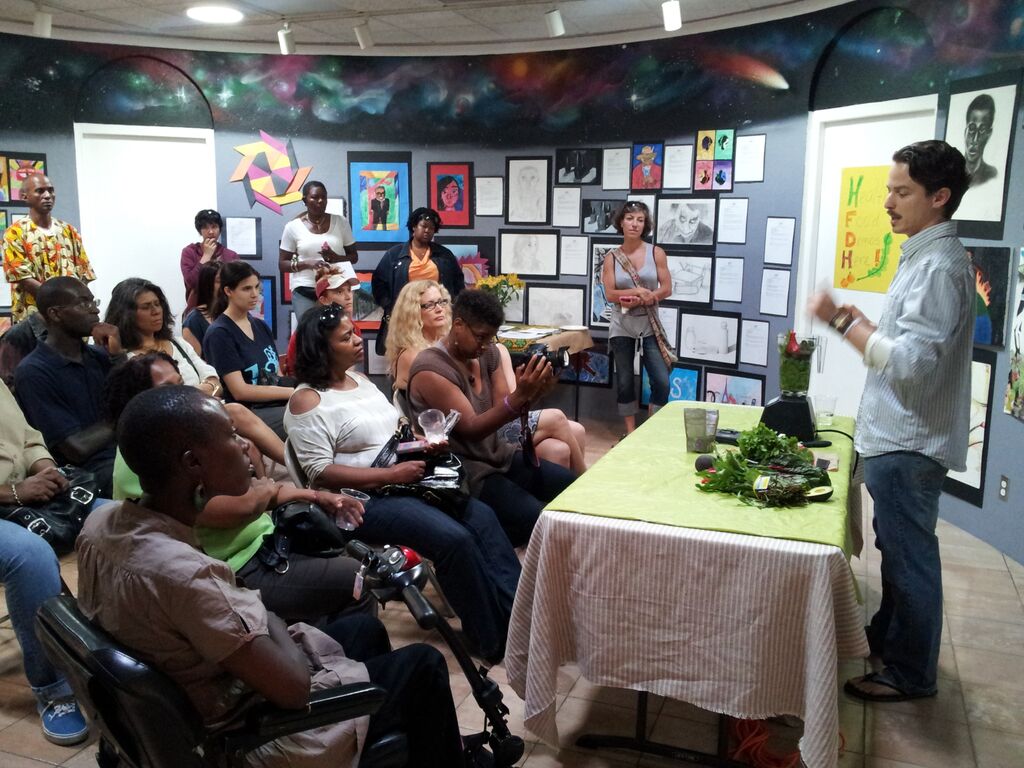 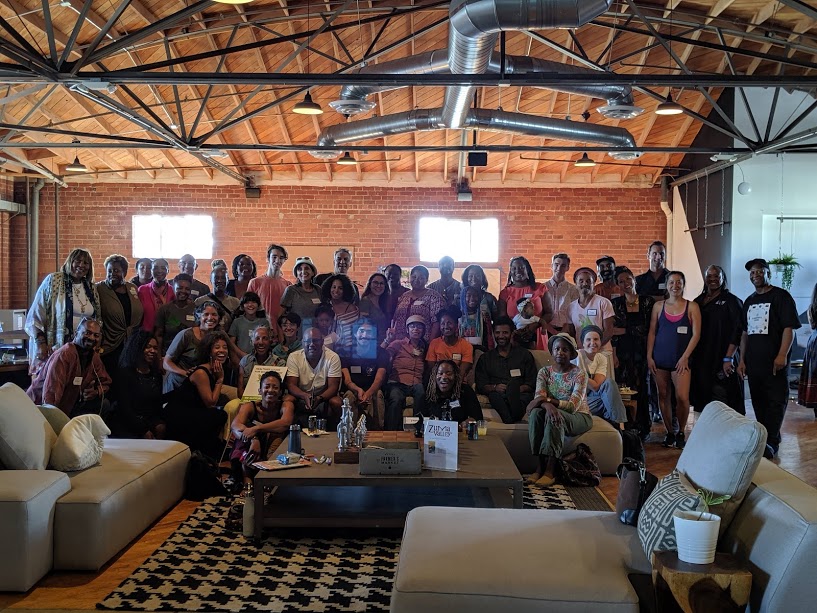 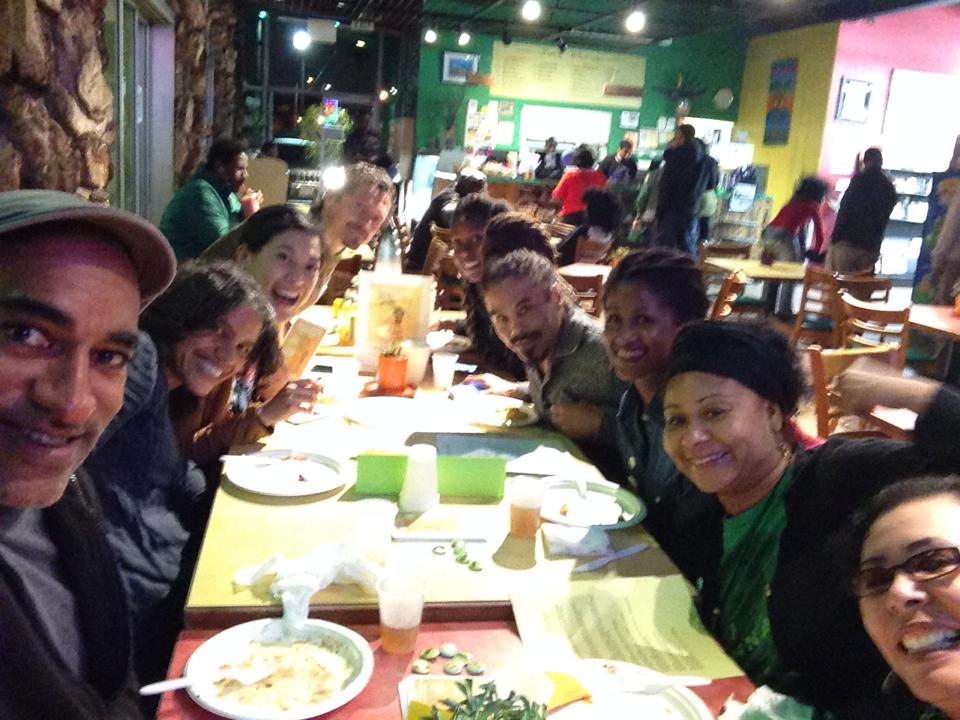 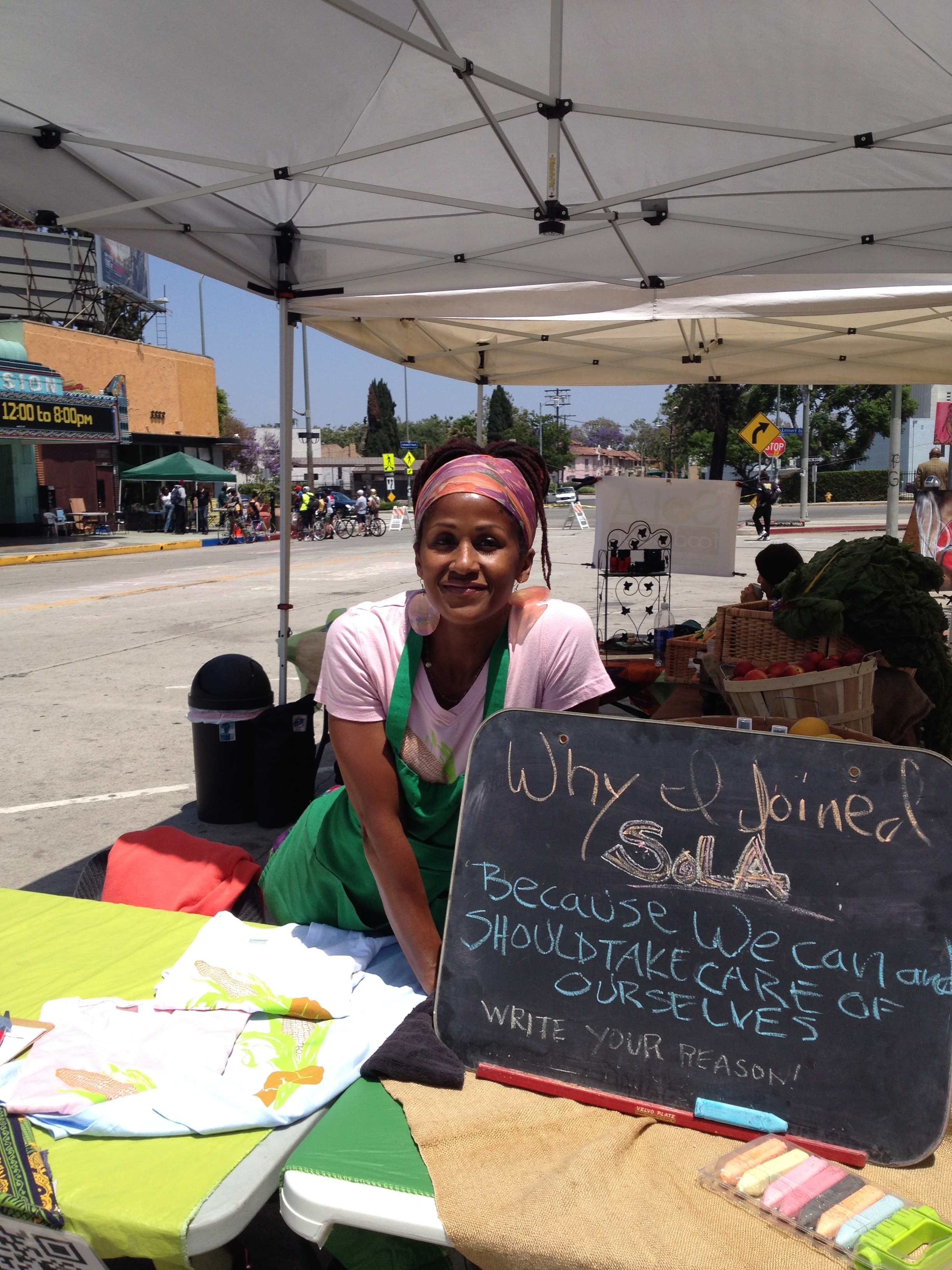 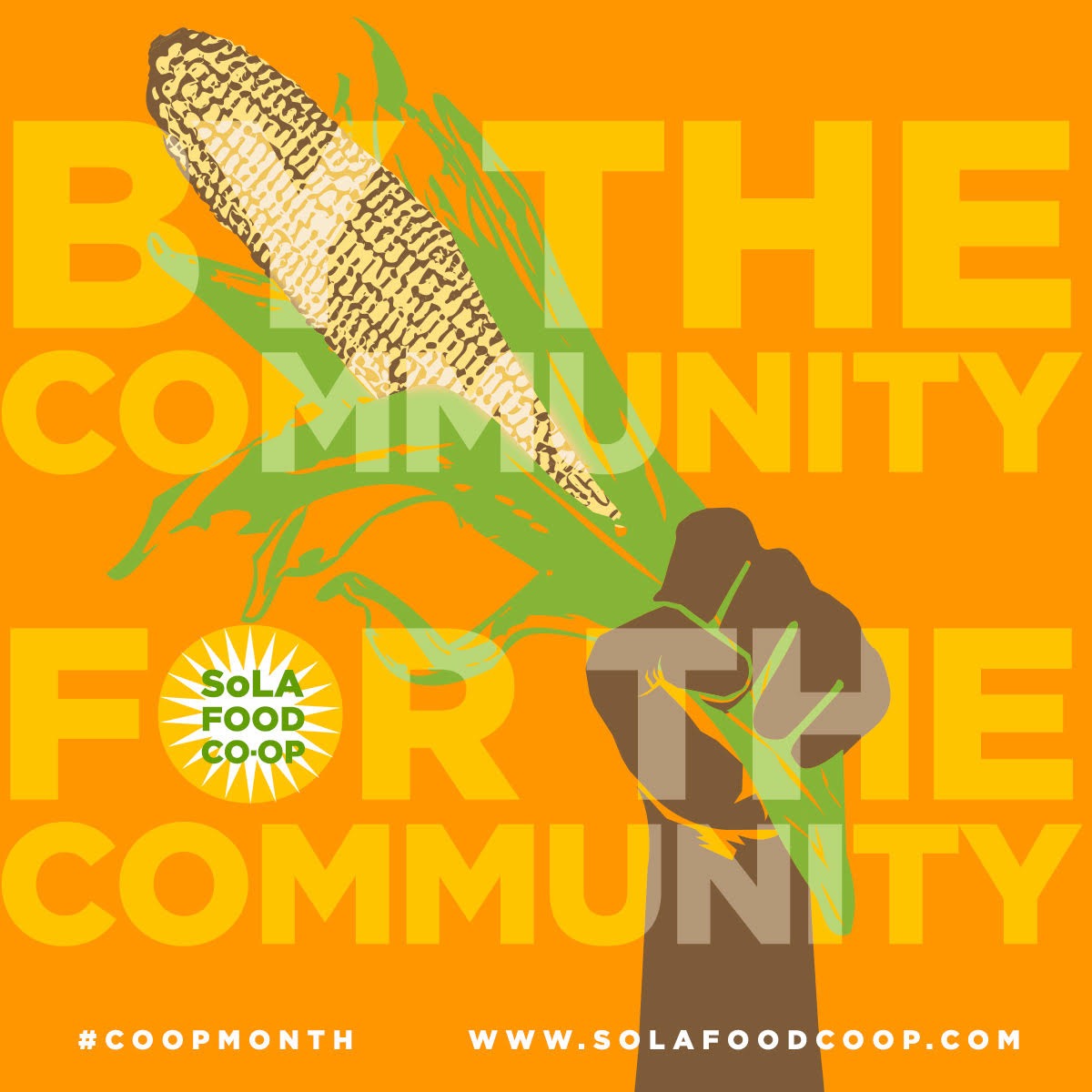 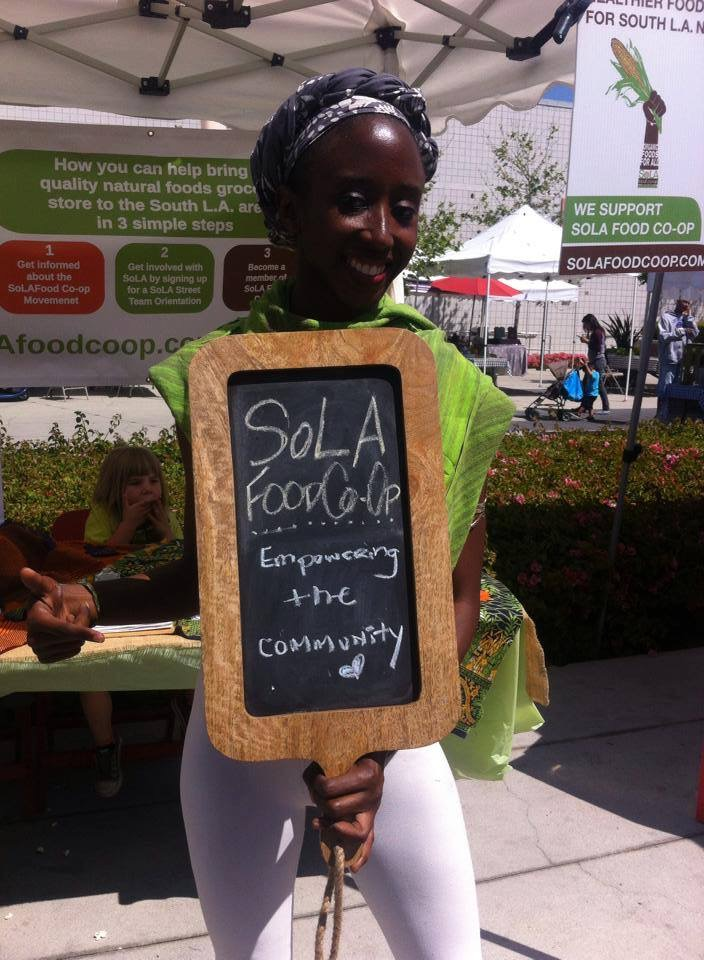