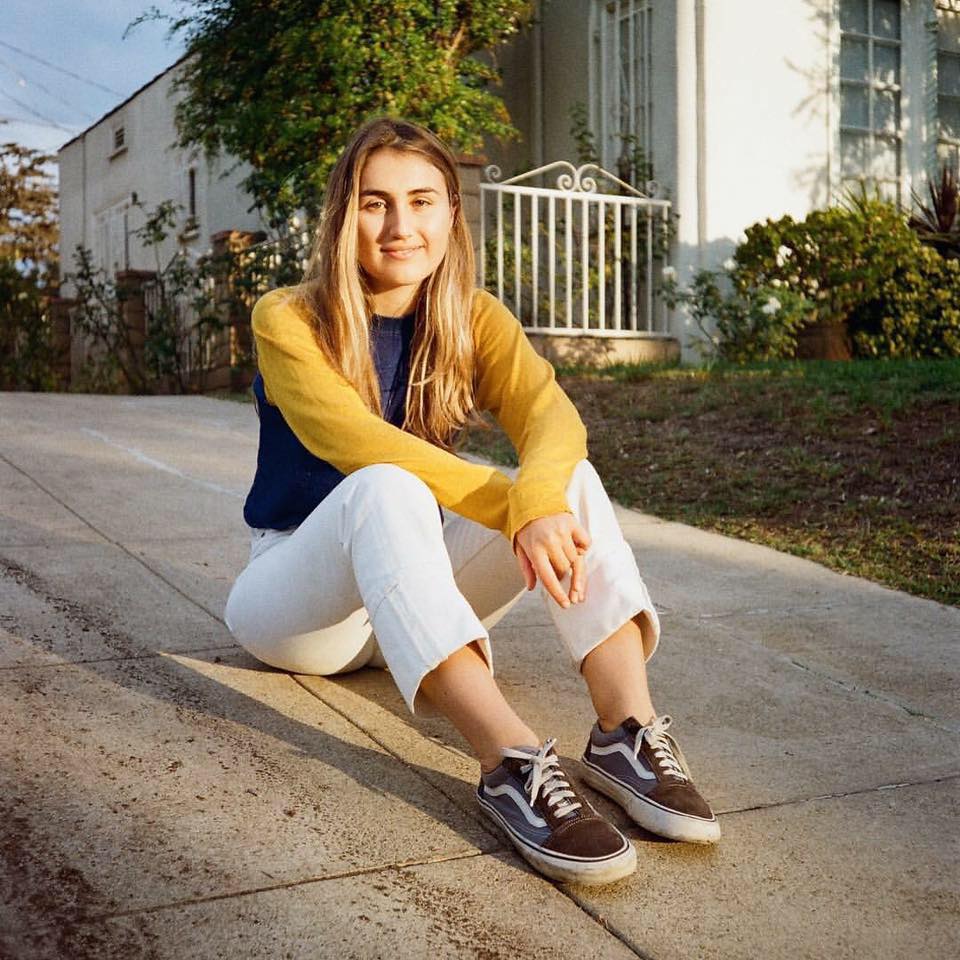 Today we’d like to introduce you to Aza Ziegler.

So, before we jump into specific questions about the business, why don’t you give us some details about you and your story.
I grew up outside of San Francisco, where the mountains meet the ocean. I moved to New York at 18 and spent six years in New York City studying, training and working in the Fashion Industry. I started Calle Del Mar four years ago when I was living in New York and had just finished studying at Pratt Insitute! Now Calle Del Mar a vintage athletic wear inspired knitwear line that is locally made by a woman in Los Angeles. Color heavily influences my creative work.

We’re always bombarded by how great it is to pursue your passion, etc – but we’ve spoken with enough people to know that it’s not always easy. Overall, would you say things have been easy for you?
Every small businesses path is not linear. I often tell anyone wanting to start a creative business that you can visualize what you would like it to be, who your customer is but that once you put something out in the world it really takes a life of its own. When I started Calle Del Mar, I had a completely different Idea of how it would turn out, what kind of line it would be and how I would sell my product and where I would be four years in. I had a different set of goals for the company that I do now. While the branding and aesthetic have remained the same, the business itself completely taken a life of its own.

Its grown and changed as I’ve grown and changed. When I began I was creating collections on a seasonable calendar and primarily selling internationally to stores. I quickly learned that was not a quick way to make back what I had invested (which I needed to do in order to pay my bills!) and moved to a non-seasonal calendar and a completely direct to consumer website. In doing so, I also started to move entirely into having less products in my line and focusing on knitwear, an easy fit fabric. Moving entirely online was a HUGE risk for me because I had really big stores interested at the time. I gave up a really big stockist in Japan/ Europe/ UK.

Being in business is just waking up and solving problems every day. The road has been bumpy for me in some ways and smooth sailing in others. I’ve had my logo ripped by major corporations, but I’ve also had amazing relationships with customers who return again and again and been so lucky my work has organically reached who it has. I couldn’t be happier with the path it has taken on its own, it just takes some leaning into that!

So, as you know, we’re impressed with CALLE DEL MAR – tell our readers more, for example what you’re most proud of as a company and what sets you apart from others.
Calle Del Mar is an LA-based knitwear line! Known for its vintage athletic inspired styled and contagious use of color. We use a yarn called viscose which is breathable, silky and smooth that feels like the ultimate breathable luxury when on! I am so proud of how many wonderful people we’ve been able to reach and share our work with when we operate at such a small DIY scale. We are yet to have taken outside investment and It’s just so cool to see much we’ve done on our own.

So, what’s next? Any big plans?
We are opening a pop up in FROGTOWN for JULY & AUGUST!! So excited!! It’s going to be the first time our online store customers can come and shop with us directly! We’ll be doing a few events with friends who sell vintage, jewelry etc during our time there! So we hope you all come to hang out, drink a cold topo chico and listen to some vintage surf tunes. 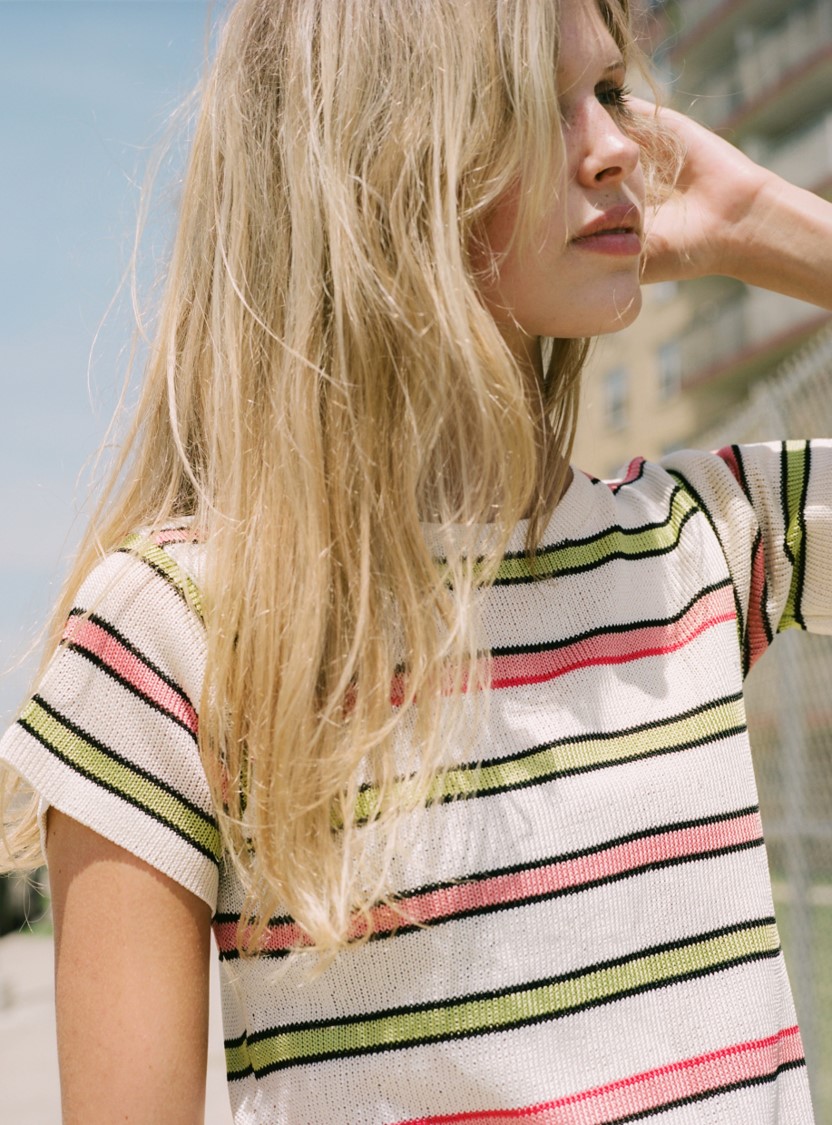 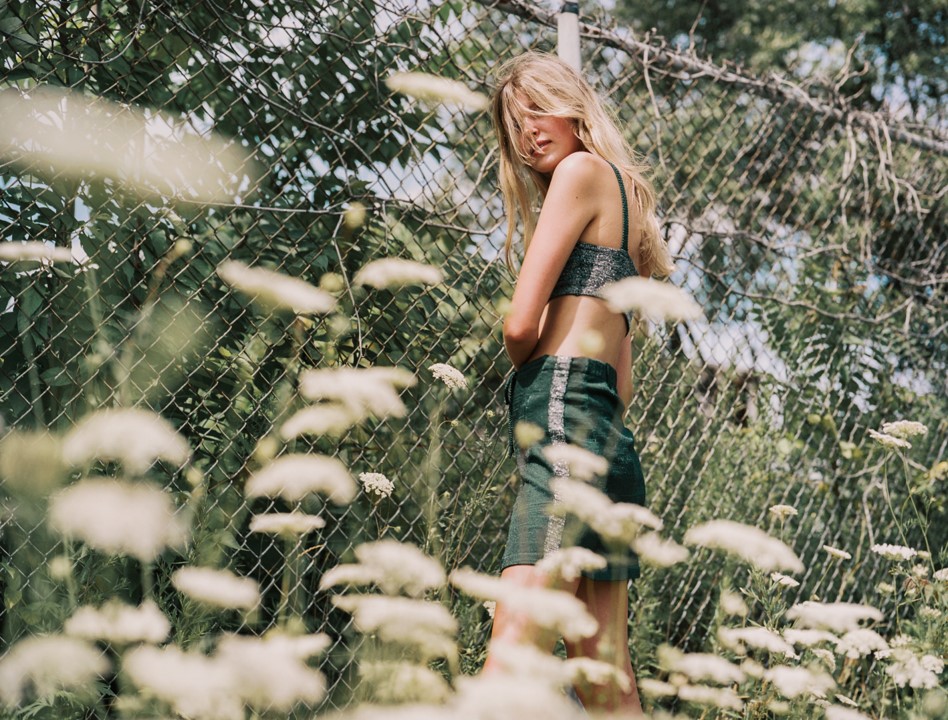 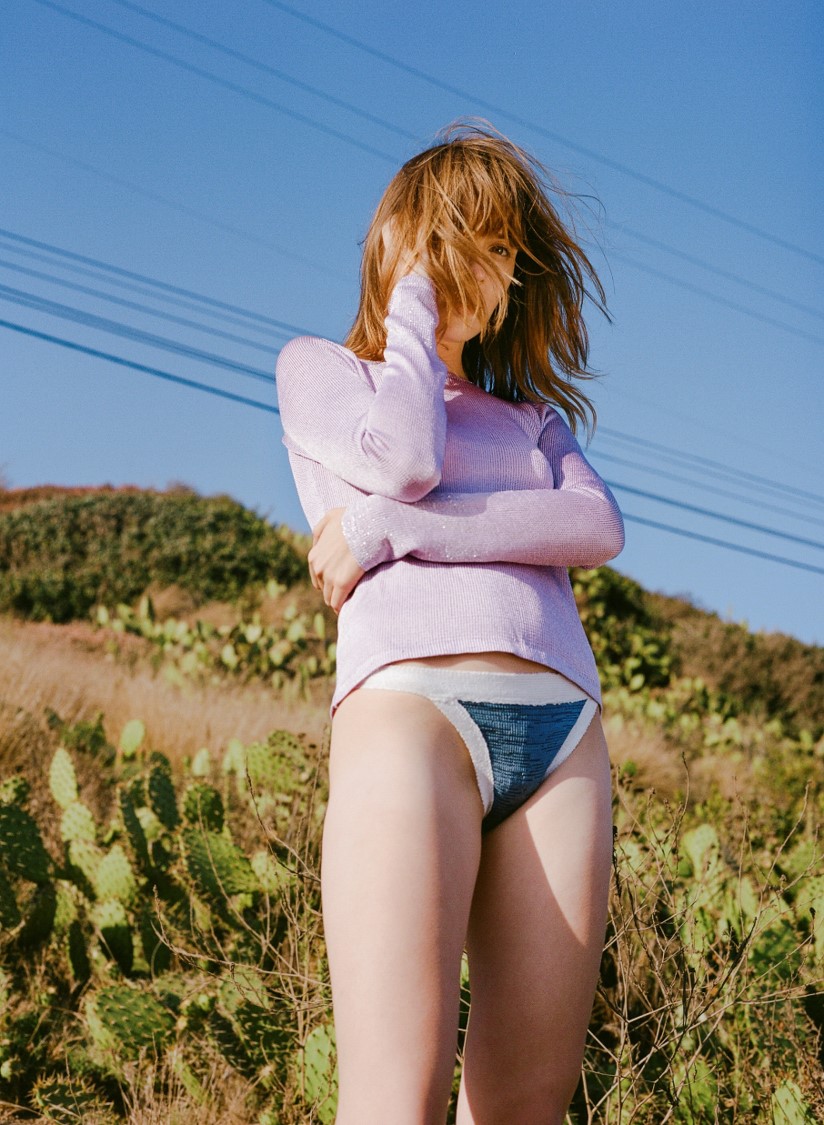 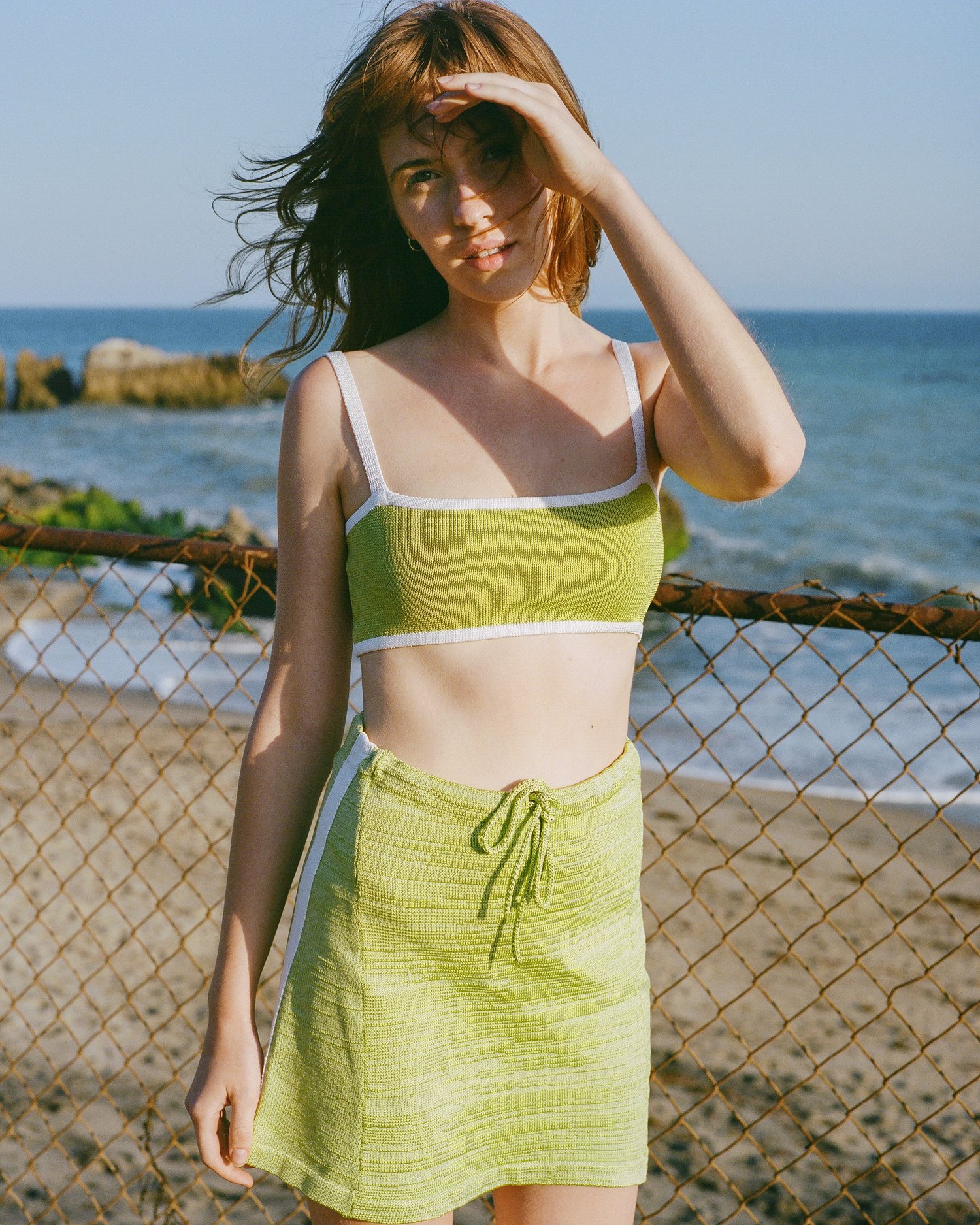 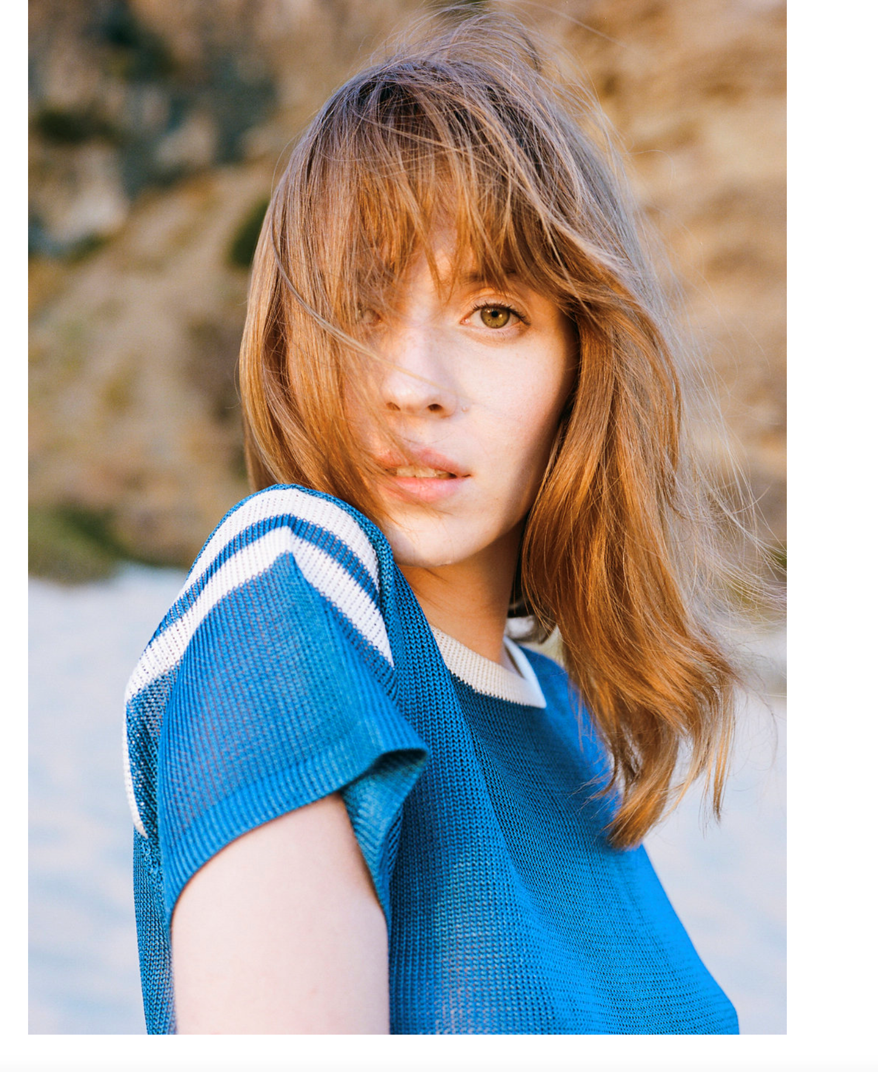 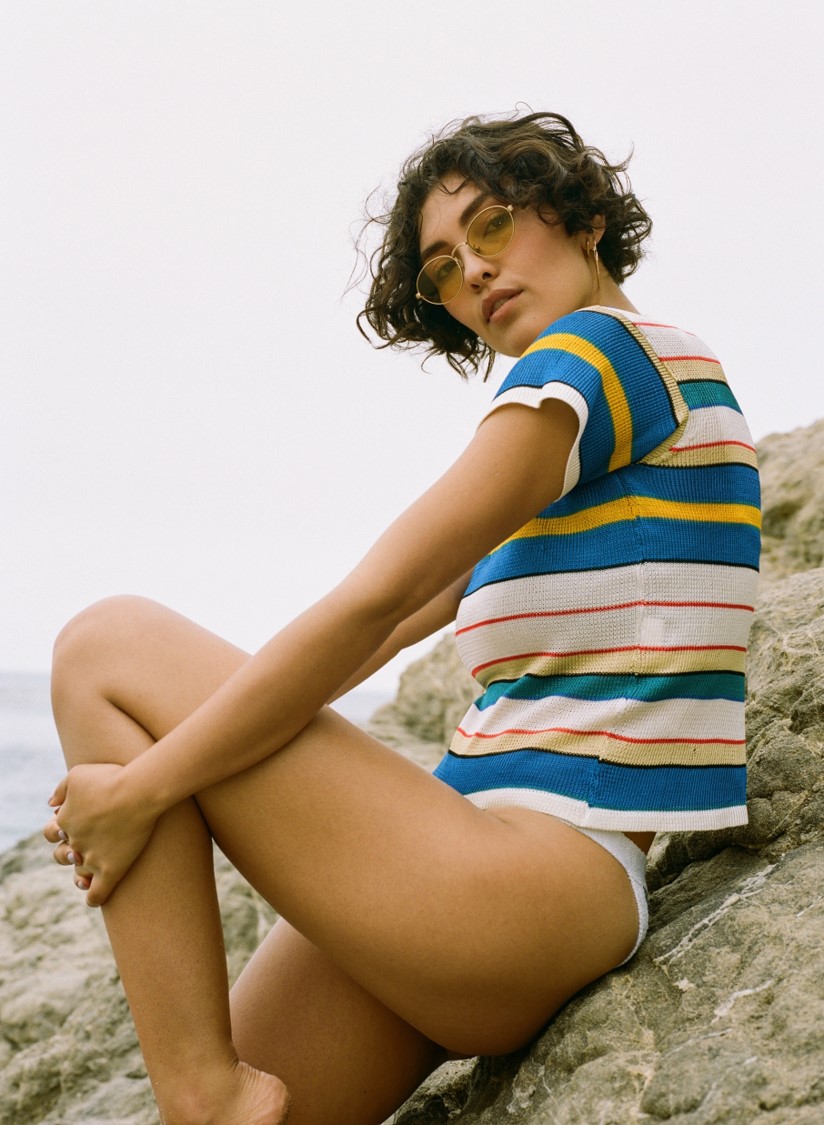