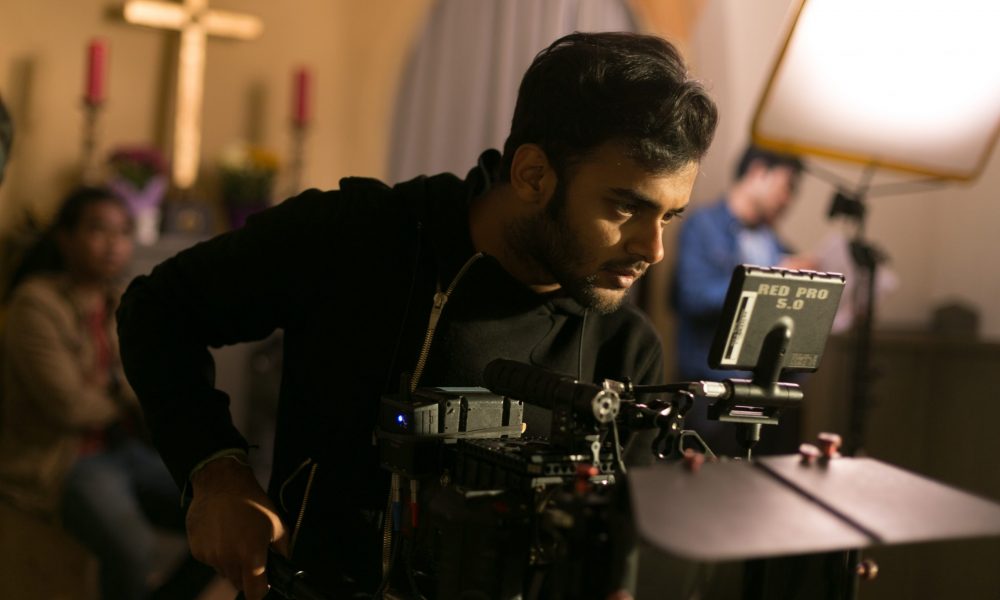 Today we’d like to introduce you to Ayush Soni.

So, before we jump into specific questions, why don’t you give us some details about you and your story.
Cinema holds a special place in the life of an Indian; it is deeply seeped in our culture and a big part of our lives from when we are children. Apart from cricket, it is the one thing that truly manages to unite people from all walks of life. Coming from a traditional Indian family, cinema played a huge role in my life from a very young age too. I can recall many a dry summer night when my family would get together and watch, what today are, the classics of Bollywood and Hollywood.

I remember being awestruck at the complexity and finesse of it all, as my young mind couldn’t always distinguish between fiction and reality. When I was told it was not real, I would ponder about how they managed to pull it all off; the characters, locations, action sequences, production design, CGI it was all very fascinating to me.

Back then, in my small city of Udaipur, there wasn’t much to do in forms of entertainment. Add this to my natural fascination with cinema and it’s not hard to imagine how movies soon took over my life. I would often get kicked out of many classes for daydreaming and making up pretend scenes in my head. I would plan every detail from the costumes to locals and even camera angles. Other times I would zone out and get so lost in thought that I would start reciting dialogues from my favorite movies.

When I was 15 years old, my grandfather decided to get me a video camera, and my life was truly changed. Unlike other kids my age that would spend their free time playing football or cricket, all I would do is walk around trying to capture life on my video camera, the world looked different, better even, through the viewfinder of my video camera. Soon I even started roping in friends and family to help me shoot the fictional stories I had made up in my mind. I now had a way to actualize (to a certain degree) all my ideas.

Funnily enough, despite my obsession with filmmaking, I didn’t actually realize I wanted to be a filmmaker for quite some time; in Udaipur “filmmaker” is not a conventional (or widely accepted) life goal.

After researching more about Filmmaking as a career, I eventually started making Films with my high-school and college friends. I moved to Los Angeles in 2017 to pursue my dreams. After finishing my Masters in Producing at New York Film Academy, I have been fortunate enough to collaborate with some highly talented cast and crew from the American film Industry. Some of them have been part of Oscar-winning Films.

Great, so let’s dig a little deeper into the story – has it been an easy path overall and if not, what were the challenges you’ve had to overcome?
I would define my journey exactly like the three-act structure of a screenplay. The true three-act structure isn’t a formula, it keeps your beginning separate from your middle and your middle separate from your end. Well, that’s how my journey has been, it was never a smooth road, it can’t be!

It’s about talent, skills, and passion. You will always find a weird balance of these things in successful Filmmakers, I always felt I had an immense amount of passion for telling stories but the skills to make a good one had to be worked on. As a part of the process to be a better storyteller, I constantly adapt and learn by making mistakes on a daily basis, some of the early struggles involved the grammar of entertainment business, being a producer it’s super important to learn the language of Deal making and negotiation, that was definitely one of the most interesting things I had to work on and as a matter of fact, I am still working on making it perfect, it’s a forever process.

We’d love to hear more about your work and what you are currently focused on. What else should we know?
I primarily work as a Freelance Film and Media Producer, although I wear many more hats: namely – director, writer, editor, line producer, and Digital media producer. With years of experience primarily as a storyteller, I have developed a huge amount of leverage to tell stories in the form of new media and personal branding.

I am most proud of the collaborations I have made over the years, most of the talent I collaborated with has won a variety of awards and are experts in the field. I think one of the primary things or I should say my strength is the deployment of positivity and optimism with practicality, you have to have these traits, people want to collaborate with positive people and then of course experience matters.

Is there a characteristic or quality that you feel is essential to success?
Optimism and positivity! As I have mentioned before, it’s one of the core strengths. We are in the business of selling dreams, or imagination, and only an optimistic mind can take a leap of faith and hustle their way through the top. I preach optimism with practicality. 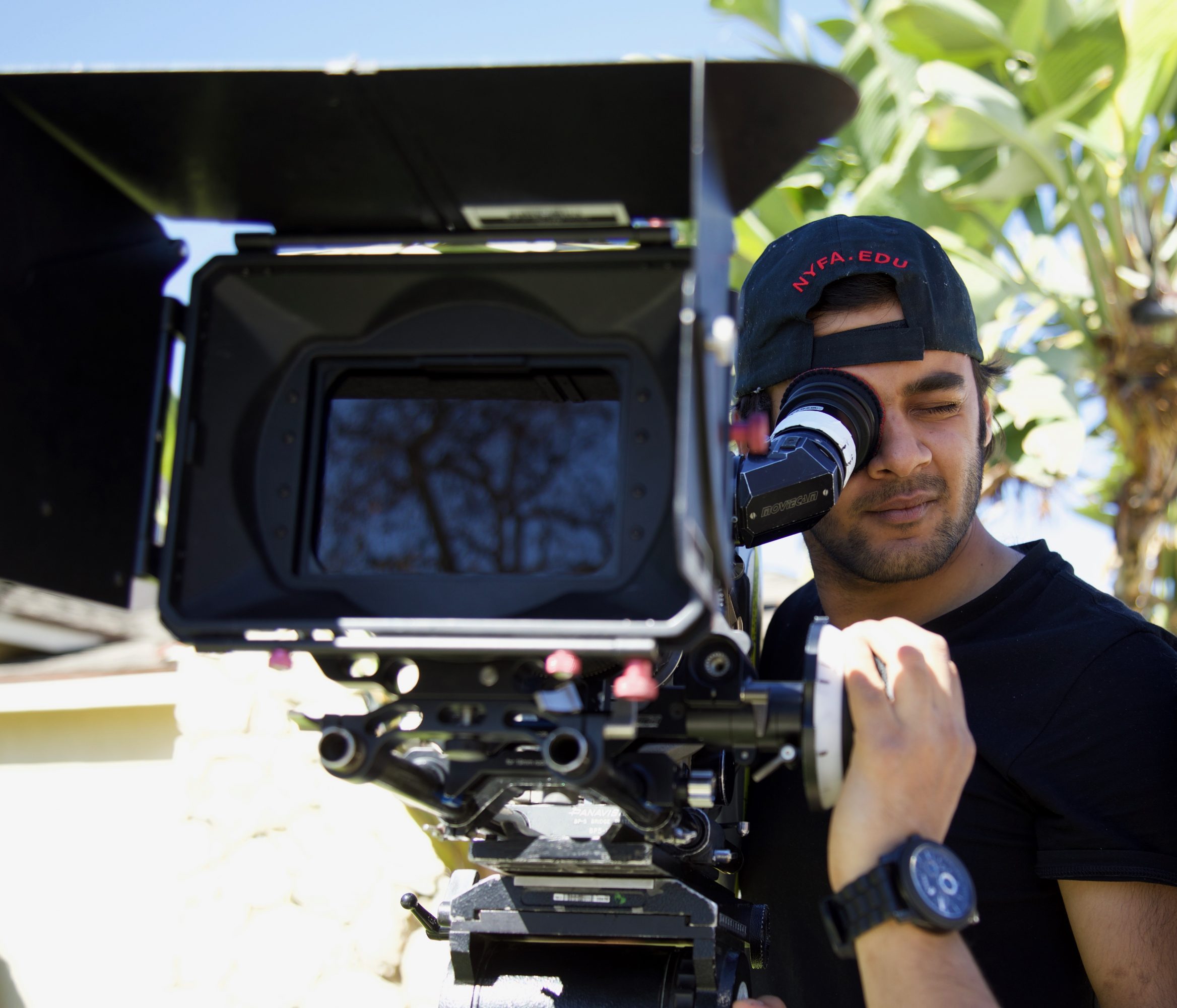 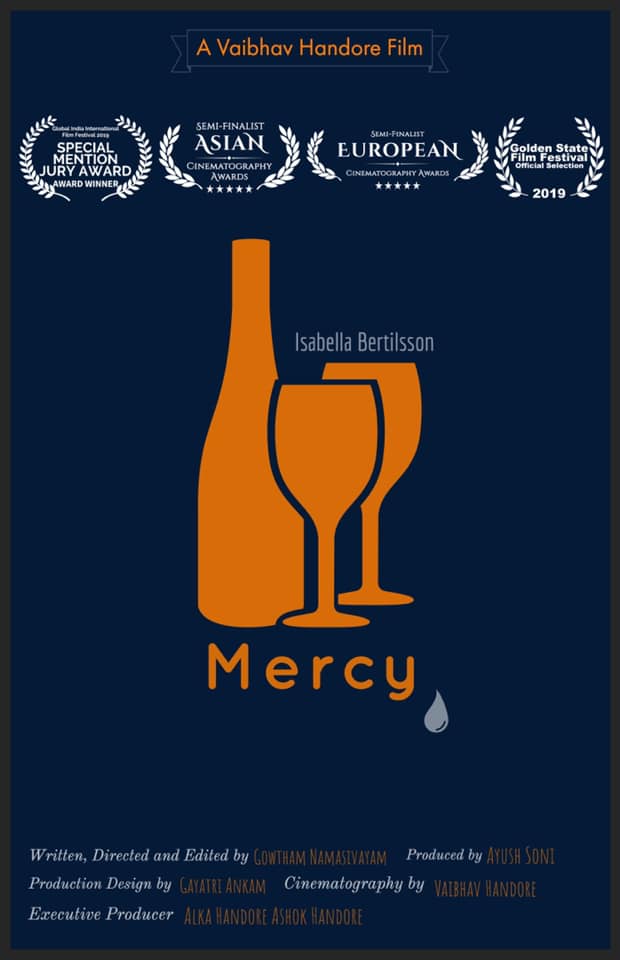 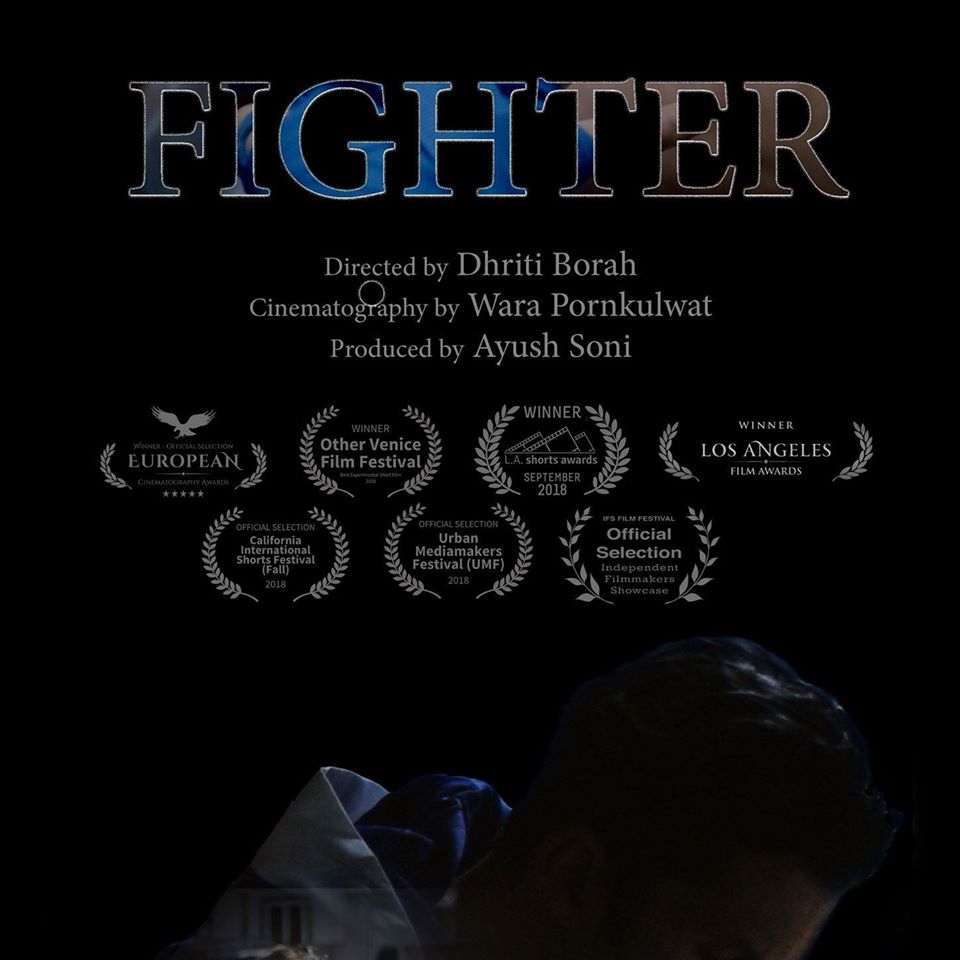 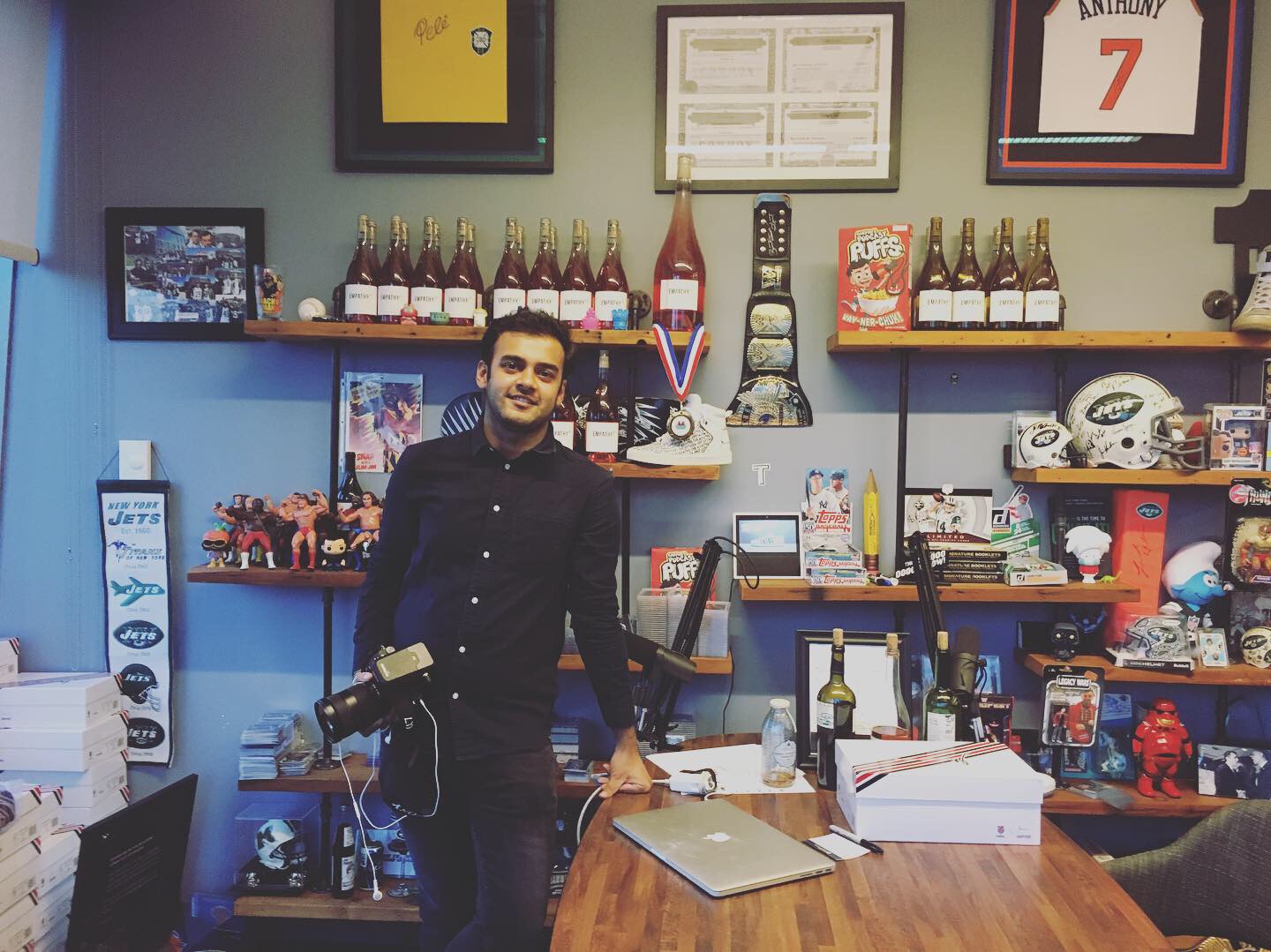 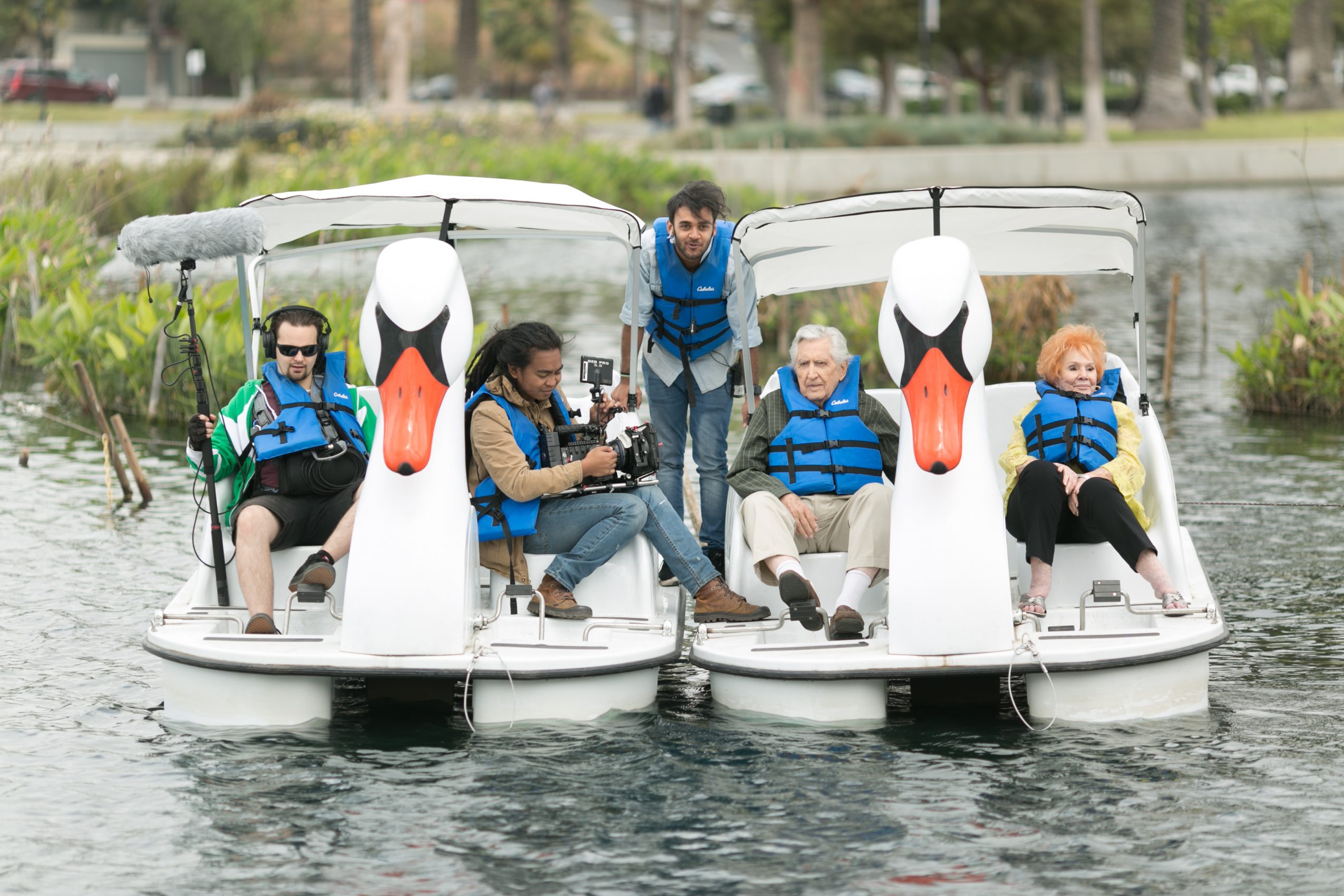 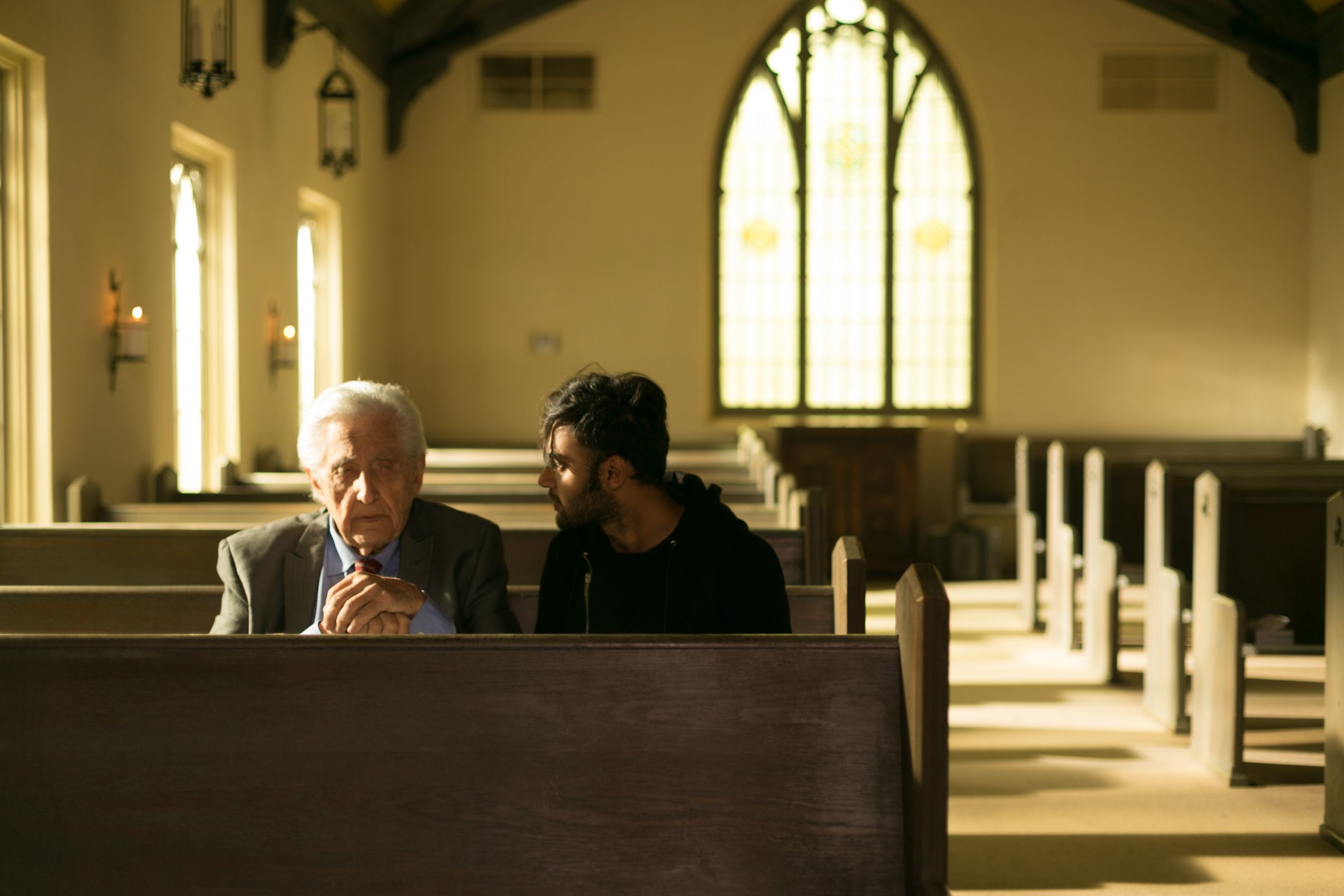 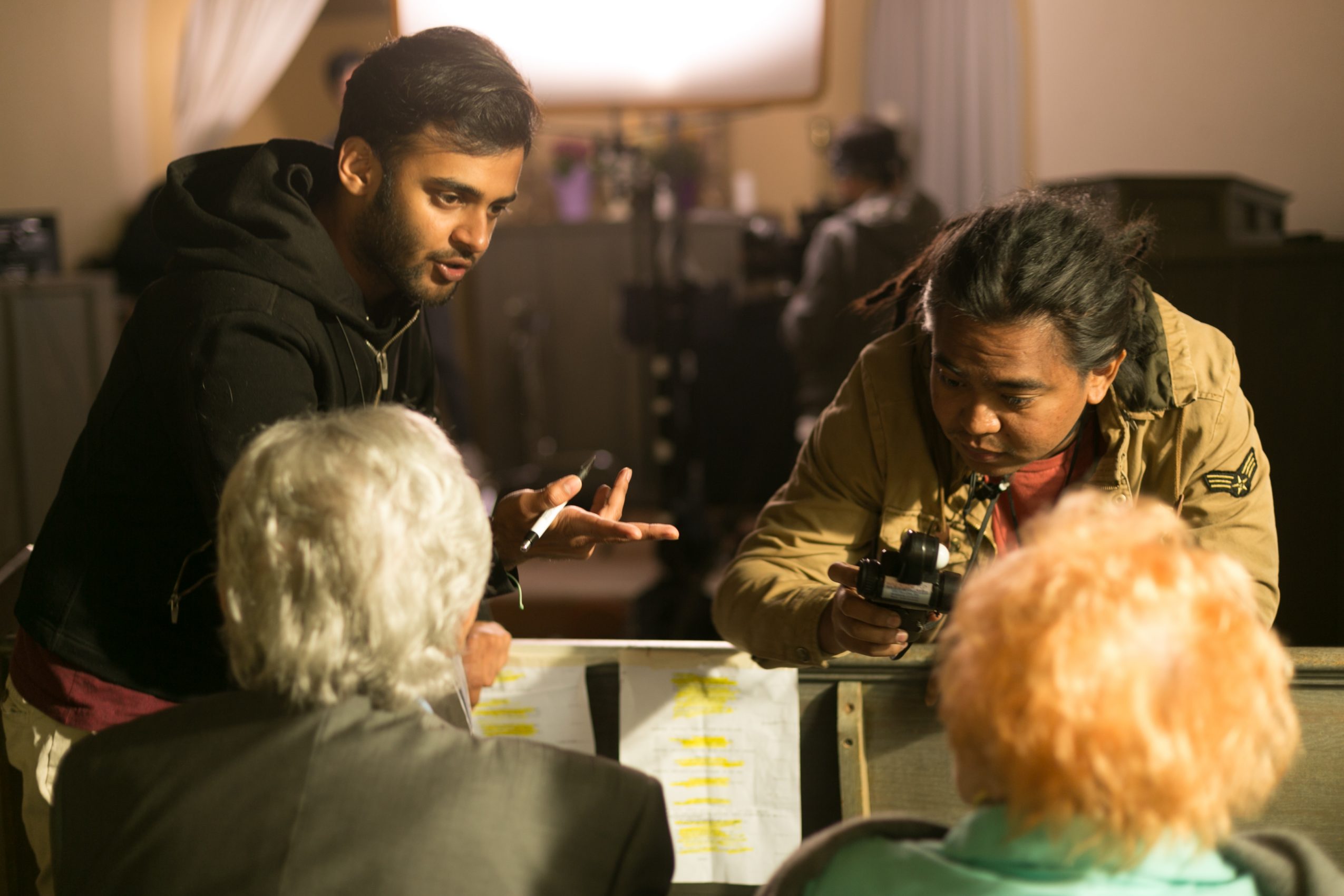