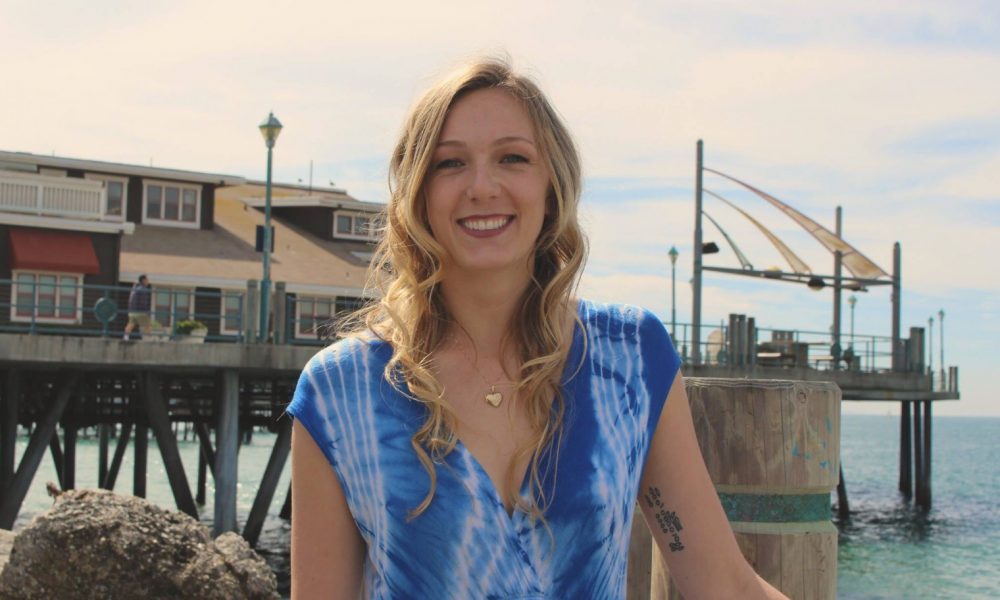 Today we’d like to introduce you to Ayslin Rice.

Thanks for sharing your story with us Ayslin. So, let’s start at the beginning, and we can move on from there.
I started playing in elementary school when I was nine – so it’s been 14 years since I started. I had seen the clarinet in a concert at school, and I thought it looked pretty and sounded cool. I started playing, and when I tried to quit in middle school, my mom didn’t let me- and it’s a good thing too because I ended up falling in love with it. I went to summer music camps and had fun in marching band in high school. I actually didn’t know I was going to be a professional musician until a few months into my senior year.

My dad died in the second month or so of that school year, and after a few months of not doing anything, I realized I couldn’t live without music. He was and is my favorite person in the world. I started taking lessons with a professional musician in the area and auditioned for the Bob Cole Conservatory of Music at California State University, Long Beach- the only music school option I had. I actually had a lot of trouble finishing my applications, or even doing anything sometimes, because the pain of my dad’s death was still very fresh.

My mom was a godsend at the time, she made sure everything got done and pushed me to gather all the materials I needed for applications and the audition process. When I went to my CSULB audition, it was less than ideal. I actually got stuck in the room they put me in before I went into the audition room (embarrassing), and when I got to the audition room, I just played as well as I knew how to at the time. When I finished, the auditioner- who was and is the head of the woodwind department at CSULB- looked at me and said. “You’re not really at the quality we’re looking for, but you show potential, so we’ll give you a chance.”

I got in, and I’m so thankful that he said what he did; it remains even today after I have graduated, a reminder to me that I want to work hard so that people don’t feel like they’re taking a chance when they hire me. I want to be great, exceptional, unforgettable- that doesn’t come without hard work. I improved a lot in the four years I spent on the Bachelor of Music at CSULB, and I learned a lot about not only music, but about life and adulthood, and the value of proving that you can work hard to colleagues.

When I was applying for graduate schools, I chose places all over the country. The San Francisco Conservatory of Music, where I go now, was not my original first choice, but only because I didn’t really realize what a good school it was when I first sent in the application. Someone actually told me I wouldn’t get in- and hastily added that it’s because “no one ever gets in.” Well, that person was wrong; I worked really hard and prepared myself for the audition really well.

By the time my audition at SFCM rolled around (SFCM was the first of five grad school auditions for me), I was a huge fan of one of the teachers, who is now my current teacher. When I went to the audition I was amazed at how calm I was- it just felt so right to be in the recital hall. The teacher I liked got up and gave me a mini-lesson during the audition- I had to try really hard not to fangirl at him. I did end up telling him that I was a big fan- I was totally starstruck, and I still am sometimes, even when he just plays in my lessons.

After I learned that I got in, took a trial lesson with the man who is now my teacher, and now I’m in my final semester of a Master of Music degree. I’ve learned a lot about myself so far- especially that I can do absolutely anything, and that I really can make it as a professional musician, with a little elbow grease. In addition to finishing up the master’s, I’m an Artist In Residence with Symphony Napa Valley, and I freelance all over the Bay Area.

Overall, has it been relatively smooth? If not, what were some of the struggles along the way?
I think the most obviously difficult part of being a professional freelancer is the financial side of things. There’s not always a steady paycheck, and I have to do a lot of work to make ends meet, especially in the big cities. I work hard and wouldn’t have it any other way, but sometimes it’s discouraging. Then, there’s the glass ceiling to break through- the New York Philharmonic dress code still requires women to wear dresses to formal concerts, and a flute player recently sued the Boston Symphony for disparities in pay compared to male colleagues.

Fortunately, the freelance life is a little more equal than that, but I still run into my fair share of sexism. It’s incredibly frustrating, but I always just have to remind myself that the world is changing, slowly but surely. I just have to be a part of the change for good. I actually almost quit the clarinet last year, during the first year of my master’s degree. I was burnt out, I hadn’t had time to take a day off in a long time, my recital was hurtling towards me.

I felt like I sounded terrible, no matter how hard I worked, who I talked to, I felt like I wasn’t learning anything and I would never make it, I wasn’t sleeping and was tired all the time, I didn’t want to practice because of all that, which just made everything worse. It was really discouraging. There wasn’t a flip of a switch or anything; I took a week off, started meditating and exercising regularly, and I changed my diet.

I’m glad I didn’t quit because I’m working more than ever now. Now I’m okay because I make a point to practice regular self-care. No one is too tough for self-care!

We’d love to hear more about what you do.
I think the most surprising thing about me, a classical clarinetist, is that I’m very colloquial- and in fact, it’s one of my favorite things about myself. I love music, and I work very hard to make what I do great, but I think some people think I don’t take myself seriously enough. That is far from true! I’m simply aware that classical music is often regarded as stuffy, and I think there’s a way to talk about it that is more accessible to everyone.

Classical music slaps, just like any funk, pop, or rock you could listen to. It’s my opinion that more educated classical musicians have a responsibility to end classism; by which I mean that there’s a non-pretentious way to talk about classical music, and no one should ever feel like they can’t talk about it or learn about it. It’s a wide topic area- classical music is for everyone!

What is “success” or “successful” for you?
To me, success is many things. Obviously, it’s important to find work as a freelancing musician, to pay my bills, to meet certain “adulthood” criteria. But, really, the most important thing is to do what I love and to be happy.

Success comes in all shapes and sizes, and while I’m not seeking satisfaction, I do seek joy- even just in the little things. I’m surrounded by people I love and care for, who make me happy. And I’m excited and intrigued to see where life takes me next! 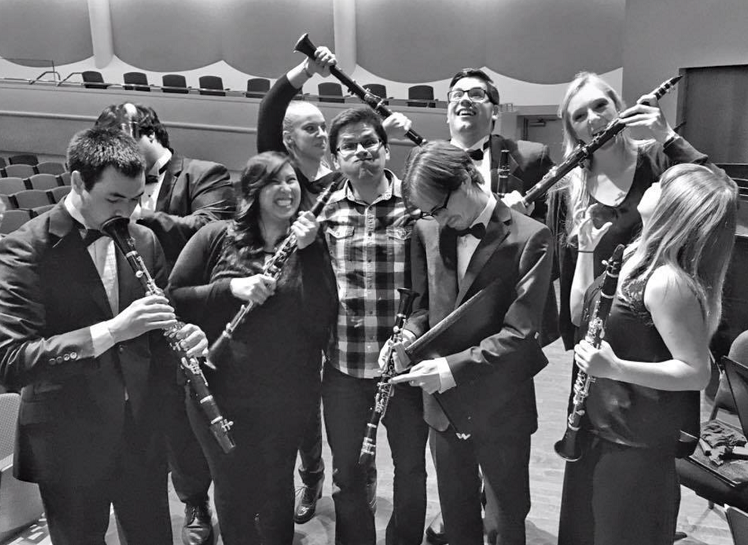 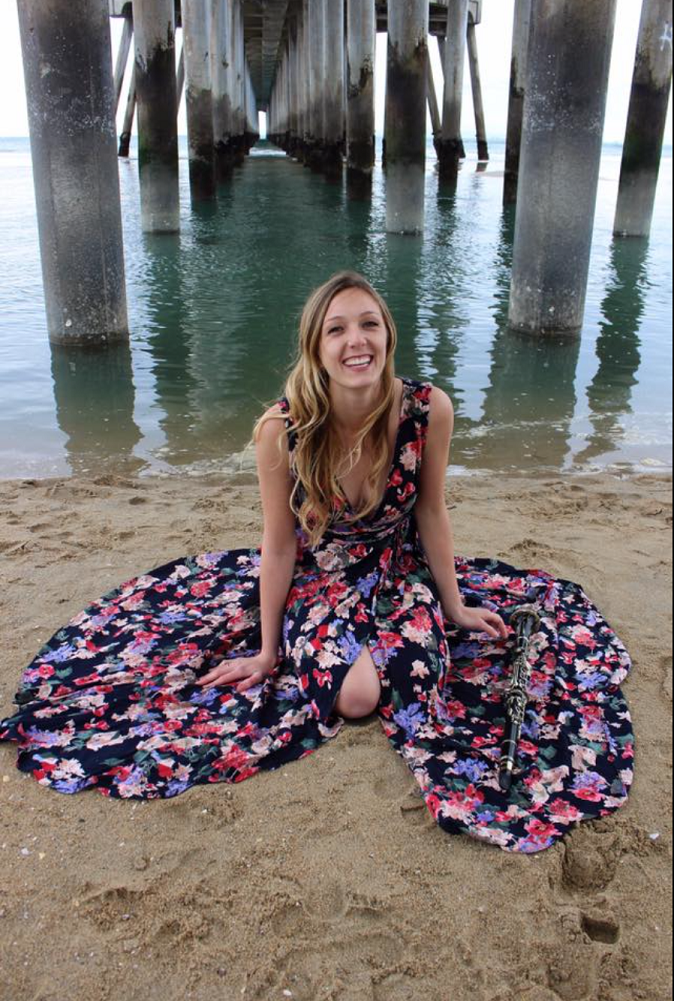 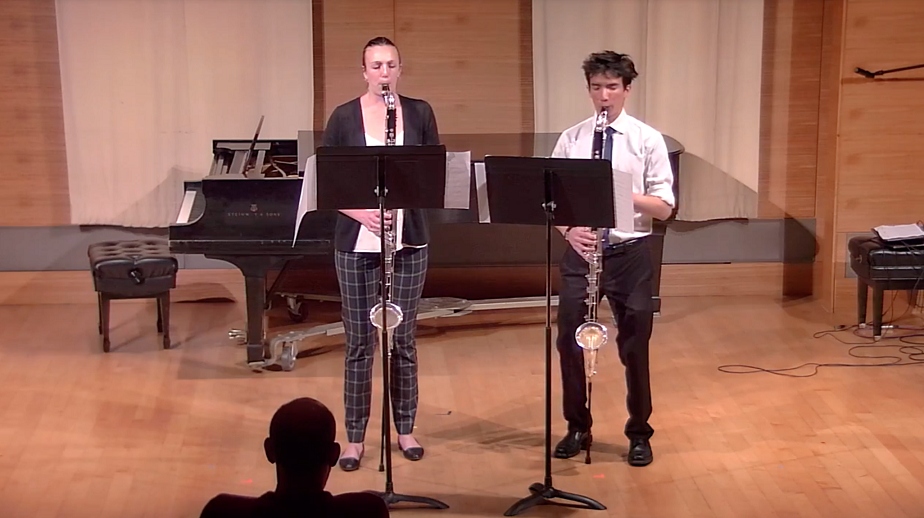 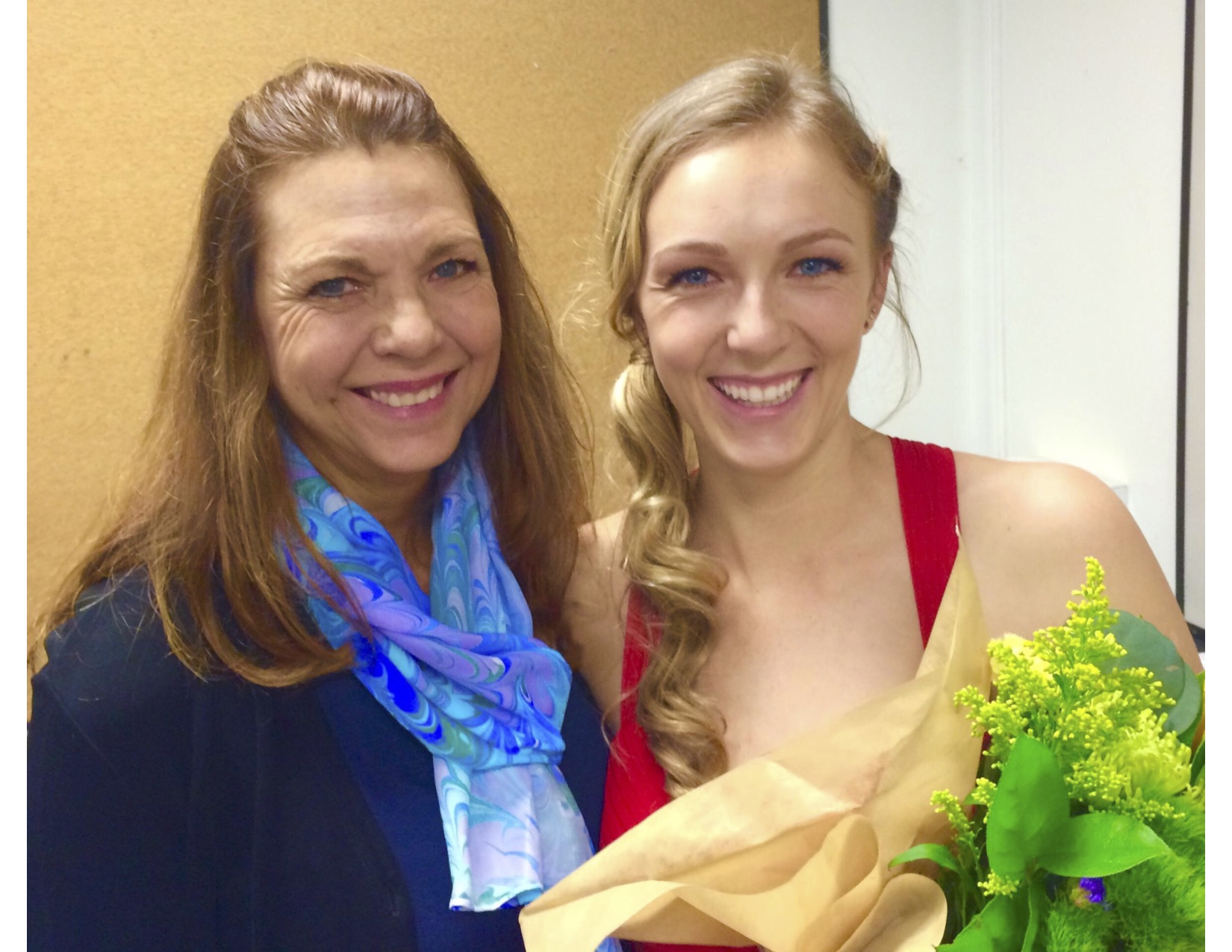 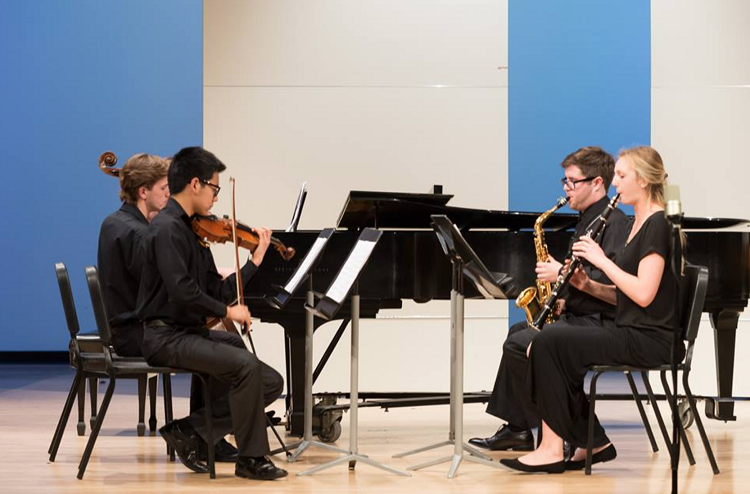