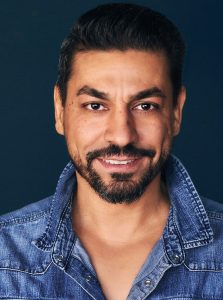 Today we’d like to introduce you to Ayman Samman.

Ayman, let’s start with your story. We’d love to hear how you got started and how the journey has been so far.
I was born and raised in Cairo, Egypt, I was blessed with a loving, supportive family. In high school, I fell in love with heavy metal and made my way to from one of the first few Egyptian Heavy Metal bands named Masque. After graduating college with an Egyptology degree, I led many tours throughout Egypt. I moved to the USA to pursue a career in music.

I landed in Chicago and while was rocking out various Midwest stages with my band The Emerald Lizards, I discovered acting. It leads me to Los Angeles where I currently reside. I was fortunate to work with many of the artists I deeply admired like Clint Eastwood, Bradley Cooper, Jeff Daniels, Scott Bakula and many many others.

During my pursuit of acting, I created my own production company and created many projects including my short film, Jumper which ended up being a finalist at The American Pavilion in Cannes 2019.

Currently collaborating with my production partner on creating an adult animation series with a Middle Eastern twist.

We’re always bombarded by how great it is to pursue your passion, etc – but we’ve spoken with enough people to know that it’s not always easy. Overall, would you say things have been easy for you?
There were many struggles along the way. Trying to form a heavy metal band in Egypt before the internet took a lot of determinations as there wasn’t much of a metal scene. Moving to the States and leaving family and friends behind to pursue my dreams was one of the hardest decisions I made. Dealing with constant rejection as an actor takes a lot of persistence and determination.

We’d love to hear more about your work and what you are currently focused on. What else should we know?
I am a self-employed actor and work for various studios as both an on-camera and voice-over actor. I also have my own entertainment production company which produced various short films and currently developing an adult animated comedy series with my production partners.

My company’s objective is to create content that represents my Middle Eastern culture in an authentic fashion. Bringing up topics that are rarely discussed in the culture such as LGBTQ issues. My directorial debut, JUMPER, tackled that topic and we were fortunate to be selected as a finalist in The American Pavilion in Cannes 2019. My second short film, THE PITCH, just won Best Comedy Short award from the Block Island Film Festival 2020.

The adult animation, MOMO’s AMERIKA is like The Simpsons but with an Egyptian immigrant family and shows their daily struggles as they try to assimilate in their new home.

So, what’s next? Any big plans?
Looking forward to releasing our Adult Animation comedy series and spread a message of joy and unity. I believe that we are all one. We just come in different packaging and flavors but the core content is the same.

Also, continue to grow our YouTube Channel. Araban Dictionary where we teach English Speakers Arabic slang and parts of the proceeds is donated to Refugee supporting charities. 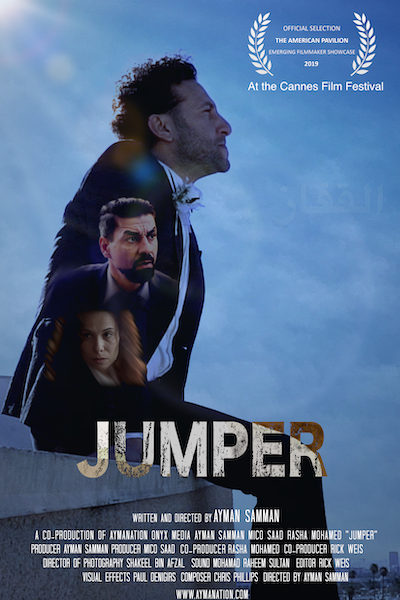 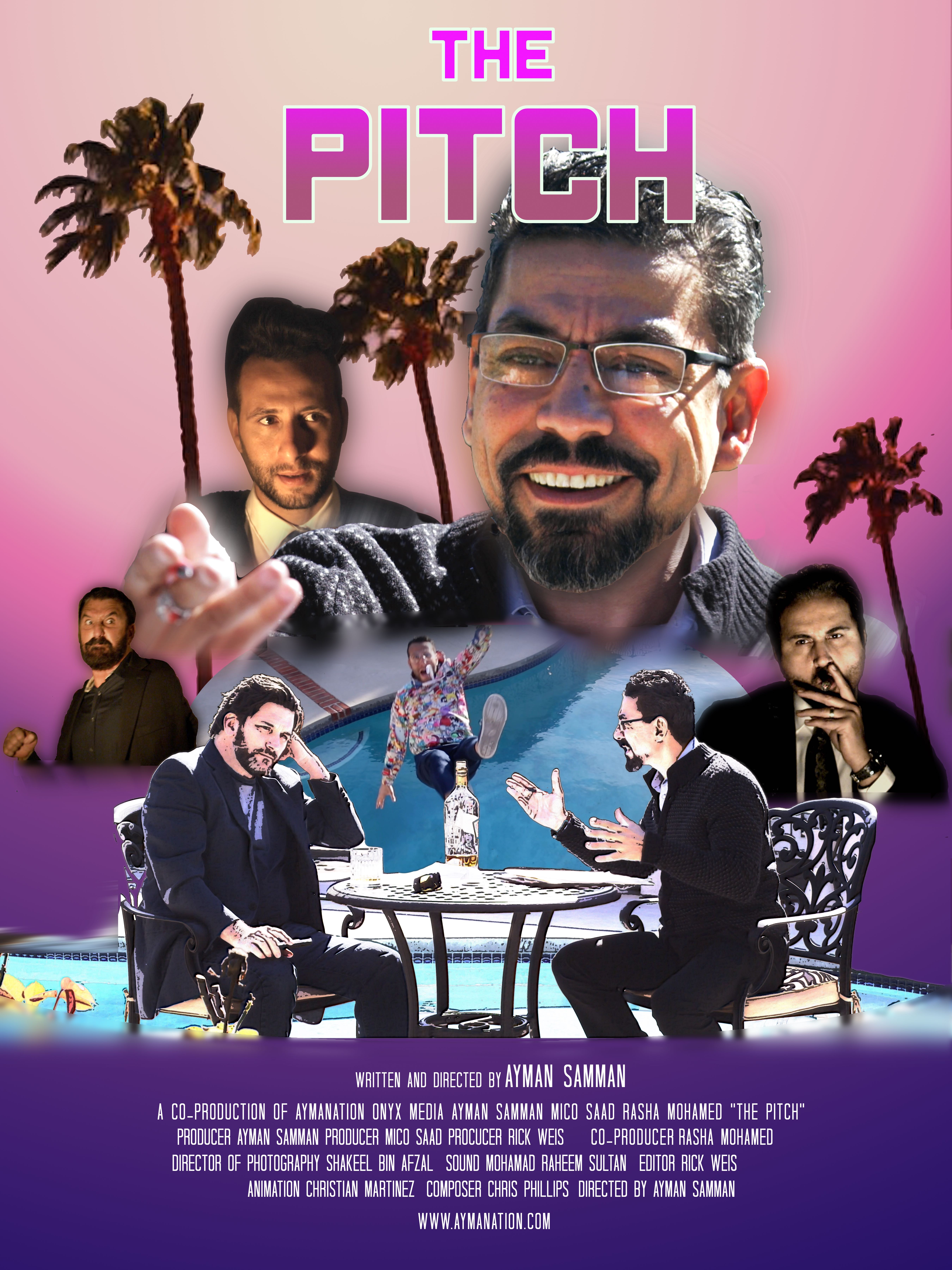