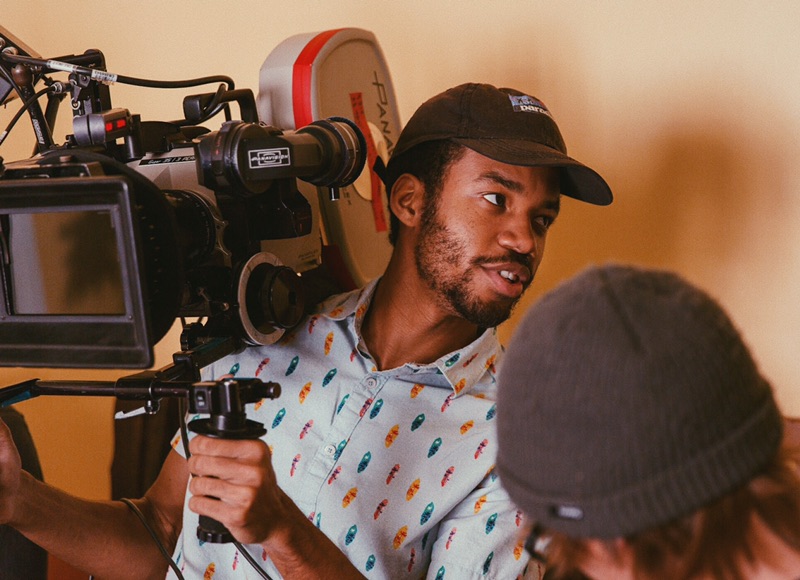 Today we’d like to introduce you to Ayinde Anderson.

Ayinde, please share your story with us. How did you get to where you are today?
I was born in Brooklyn, NY and raised in Raleigh, NC by my mom, along with my older sister. My mom was a teacher, and always encouraged and supported us in pursuing our interests. Early on, that interest was in athletics. I spent seasons playing basketball, soccer and roller hockey. I was also interested in music. I was a percussionist from Elementary School to High School, participating in marching, jazz and symphonic bands, as well as an African drum ensemble.

In High School, music took up the majority of my time during and after-school. So when it came to choosing an elective course, I wanted something “easy”. The film course was suggested. I had already made little videos with my friends in middle school, plus, the idea of watching movies for a class period sounded like the perfect fit. I found film to be something that I’d happily spend my days and nights creating, regardless of the circumstance. My passion for filmmaking ballooned throughout High School which ultimately led to deciding that this would be my career path.

My High School film teacher, Mr. Martin, pointed me towards the North Carolina School of the Arts. I went through the application process and was accepted. Within the first month, I found that the deeper I dove into the world of filmmaking, the more my passion grew. I knew early on that being a Director of Photography was the area the enticed me the most. During my four years in undergrad, my time was consumed by the world of filmmaking. After weighing my options, I decided that I wanted to apply to the cinematography program at the American Film Institute. It was an opportunity to expand my network and further strengthen my experience.

Work began to arise through the relationships I had formed in the Undergrad and Grad programs. Soon enough, I found myself at the early stages of a fruitful career as a Director of Photography.

Overall, has it been relatively smooth? If not, what were some of the struggles along the way?
From the outside perspective, the journey has been pretty smooth. I’m further along the road than a fair amount of people my age and even further as a black cinematographer. But from my perspective, the journey has had its fair share of setbacks. The biggest obstacle I face constantly in being hired, is the catch 22 of: having to show that I have experience in something specific, before I’ve had the opportunity to experience it.

Another challenge is that no one is psychic, and there is no real way to predict what the “best project” will be. I’ve found that great opportunities have blossomed from decisions that I was apprehensive to take. I’ve found that disasters have struck out of decisions that I thought would be very promising. I’ve gained sanity by restructuring my outlook on decision making: every decision can be made to be a great experience if you find the right way to look at it.

It’s also a challenge not to become pigeonholed. Not only on an aesthetic and genre level, but also as a minority filmmaker. Pigeon-holing can lead to amazing opportunities, but it can also lead to some mismatched collaborations.

I’m grateful for the filmmakers that came before me who had to climb much steeper hills than I have. They paved the way for the opportunities I’m provided with today. I hope that for the future generation of filmmakers, that I can also become someone who can alleviate some of the obstacles that I endure presently.

What is “success” or “successful” for you?
One tangible goal of mine is versatility. I admire cinematographers that have versatility across their body of work, and I hope that I can achieve the same within my own career.

Film is one of the few careers that can introduce you to an infinite amount of worlds, lives, and experiences. Success to me is wanting to look back on my career knowing that I took away something meaningful each day. 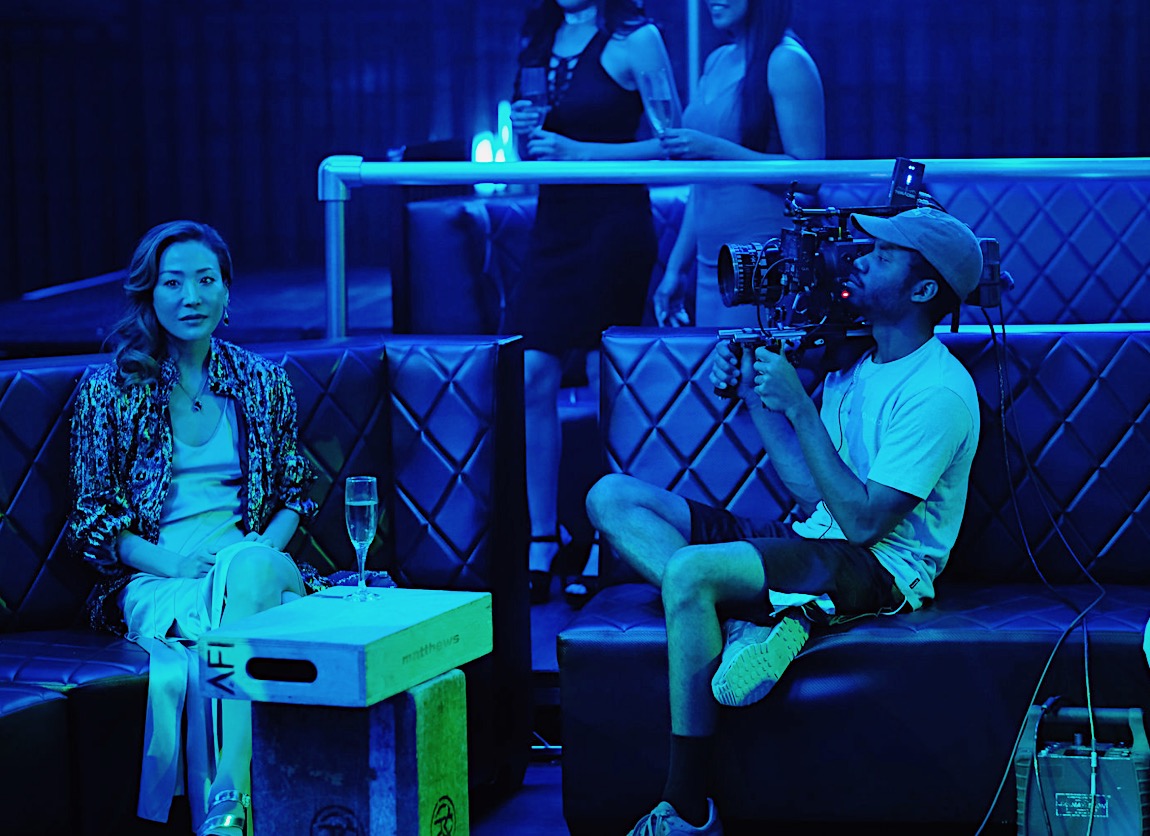 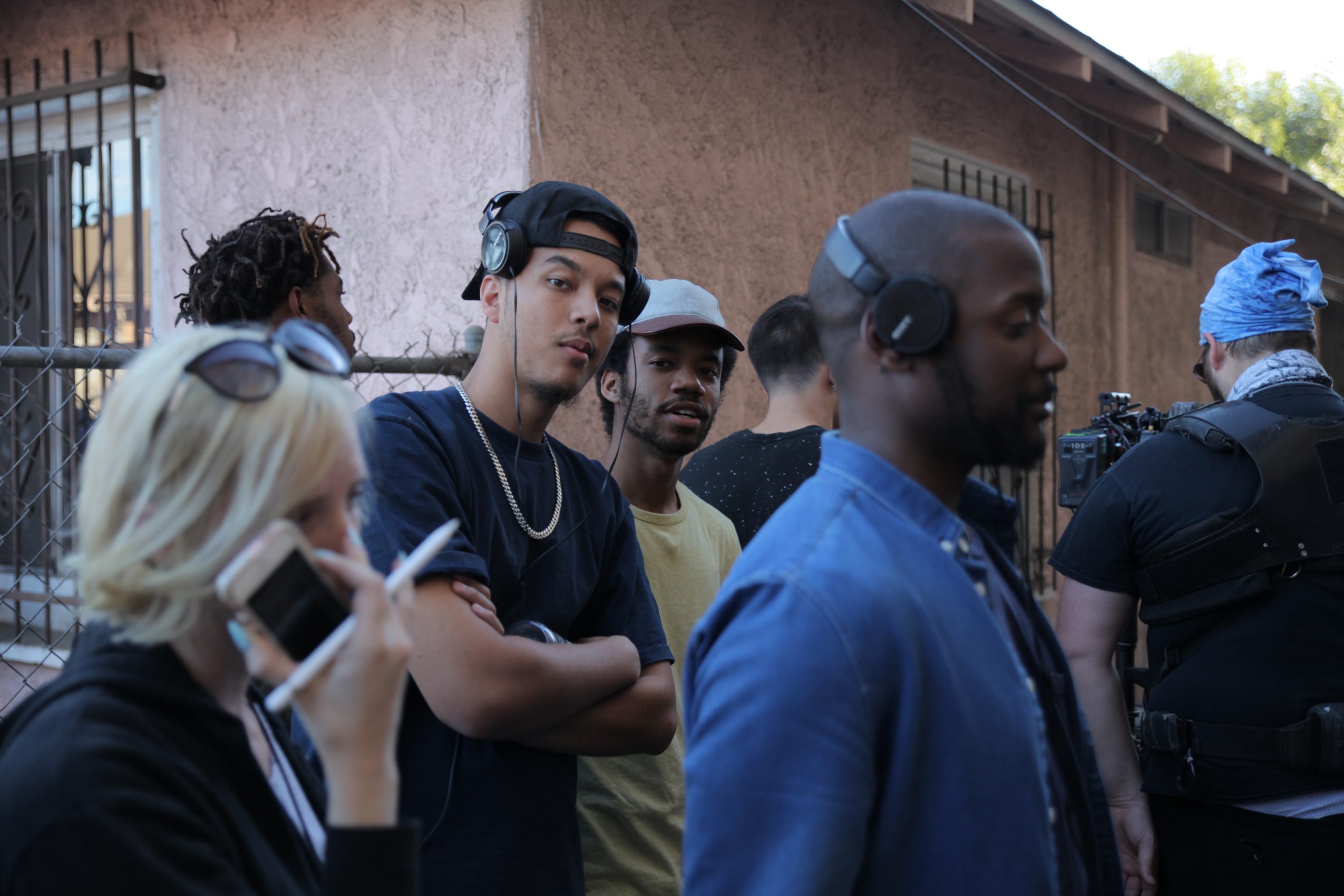 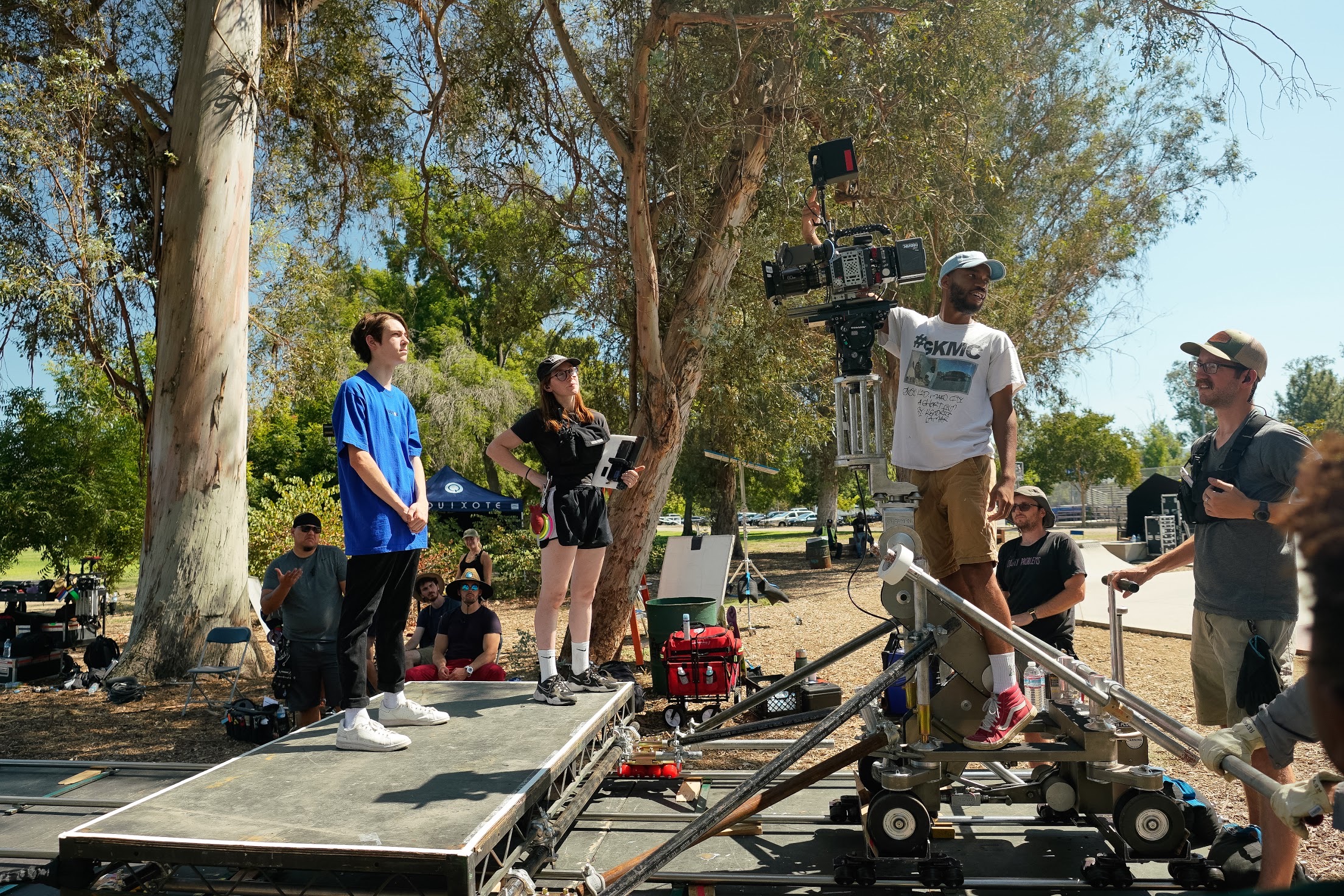 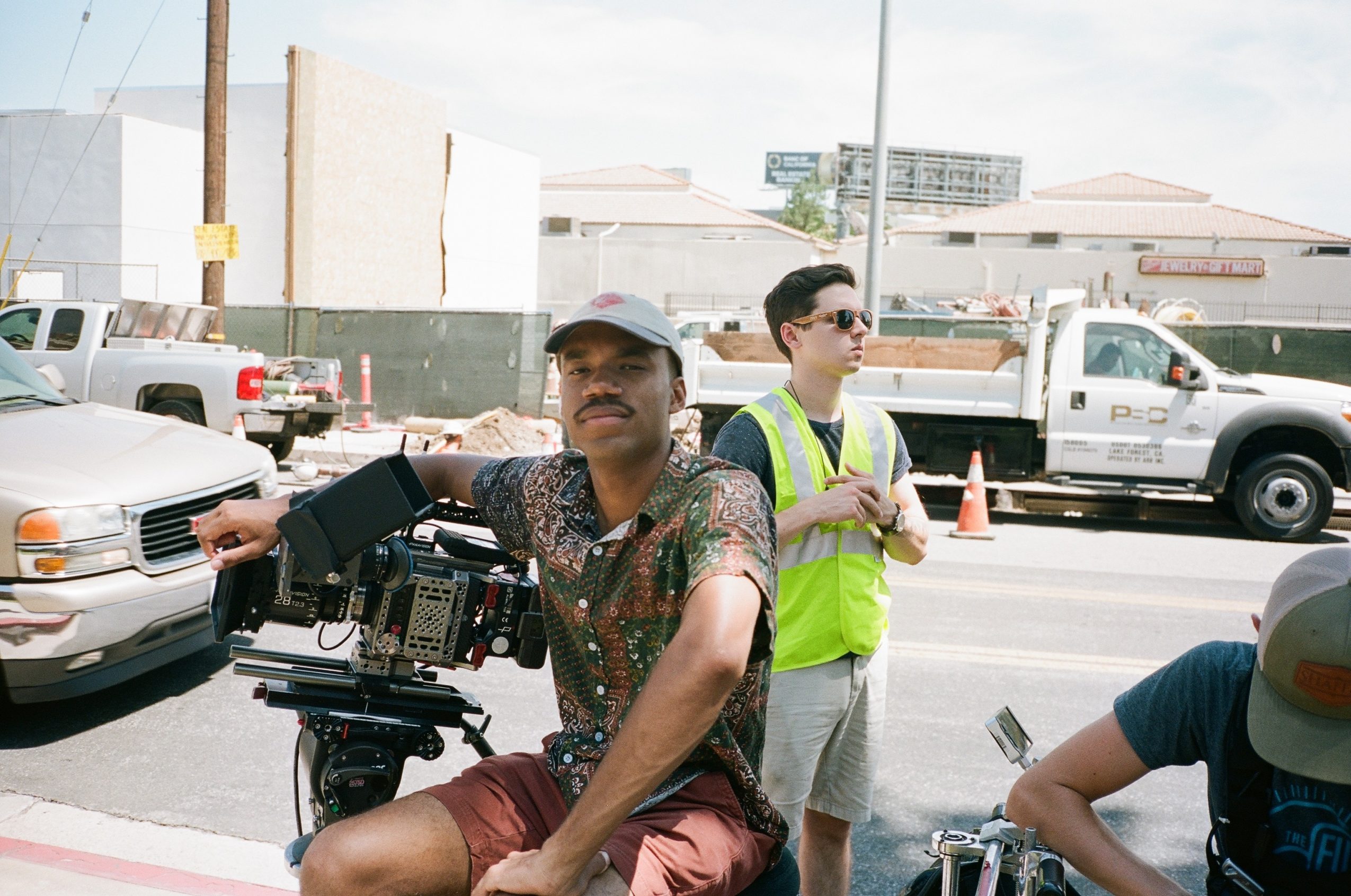