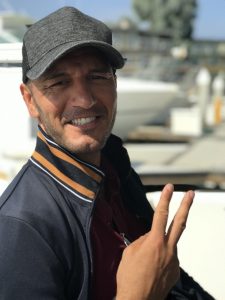 Today we’d like to introduce you to Ayhan Tongadur.

Thanks for sharing your story with us Ayhan. So, let’s start at the beginning and we can move on from there.
I was born and raised in a small town in Karlsruhe, Germany. My passion for martial arts started when I was six when I became inspired by Bruce Lee’s philosophy of martial arts. Motivated by my idol, I wanted to join a dojo, but was too young to be accepted so my journey as a martial artist started at age ten when I joined a school near my home, ITF Tae-Kwon-Do.

When I was 15, I started boxing for the police academy and fought for the German State Championship at age 17. Following in the footsteps of my idol, Bruce Lee, I wanted to follow his dreams and journey to America to become a professional stuntman. At the age of 23, I was in Los Angeles struggling to support myself as a restaurant employee by day and a nightclub bouncer by night. For several years, I continued to vigorously practice martial arts and connect with likeminded individuals within the entertainment industry. Eventually, I trained underworld champion and renowned stunt-fight coordinator, J.J. Perry which opened the doors for my stunt career in over 20 movies, including GI Joe, Argo, and Snitch.

That’s such a great LA story – starting as a restaurant employee and pursing your dreams and ultimately making it.  Definitely inspiring. We’re always bombarded by how great it is to pursue your passion, etc – but we’ve spoken with enough people to know that it’s not always easy. Overall, would you say things have been easy for you?
It has not been a smooth road for me at all – the entertainment industry is anything but easy. While working security at a night club my friend got killed from some gang members. That night opened my eyes and I realized I needed to get out of that job right away and focus my career as a stuntman and an actor. So I started training celebrities in martial arts to bring in some income to support myself which allowed me time to focus training for my own stunt career.

Also, another challenge for me is the when I wasn’t working or training I had to constantly be hustling by meeting stunt coordinators or other people in the industry to try to get on film sets to get my career going.

Please tell us more about your work, what you are currently focused on and most proud of.
I started a film production company called Lone Road Productions which focuses on independent action films.

I am most proud of my incredible team.

What sets us apart from others in the industry is our deep passion for filmmaking! We believe in making films come to life with the hopes of giving a valuable message to the audience. We don’t believe in problems, we believe in solutions!

So, what’s next? Any big plans?
Currently, my company is finishing a short film called The Game Masters which is an action film about human sex trafficking. We hope to take the film to festivals all around the world to raise awareness not only about our film, but about sex trafficking! I also plan to create a charity foundation called Action for Orphans to help orphanage homes around the globe! My philosophy is – “Where there is faith there is help”. 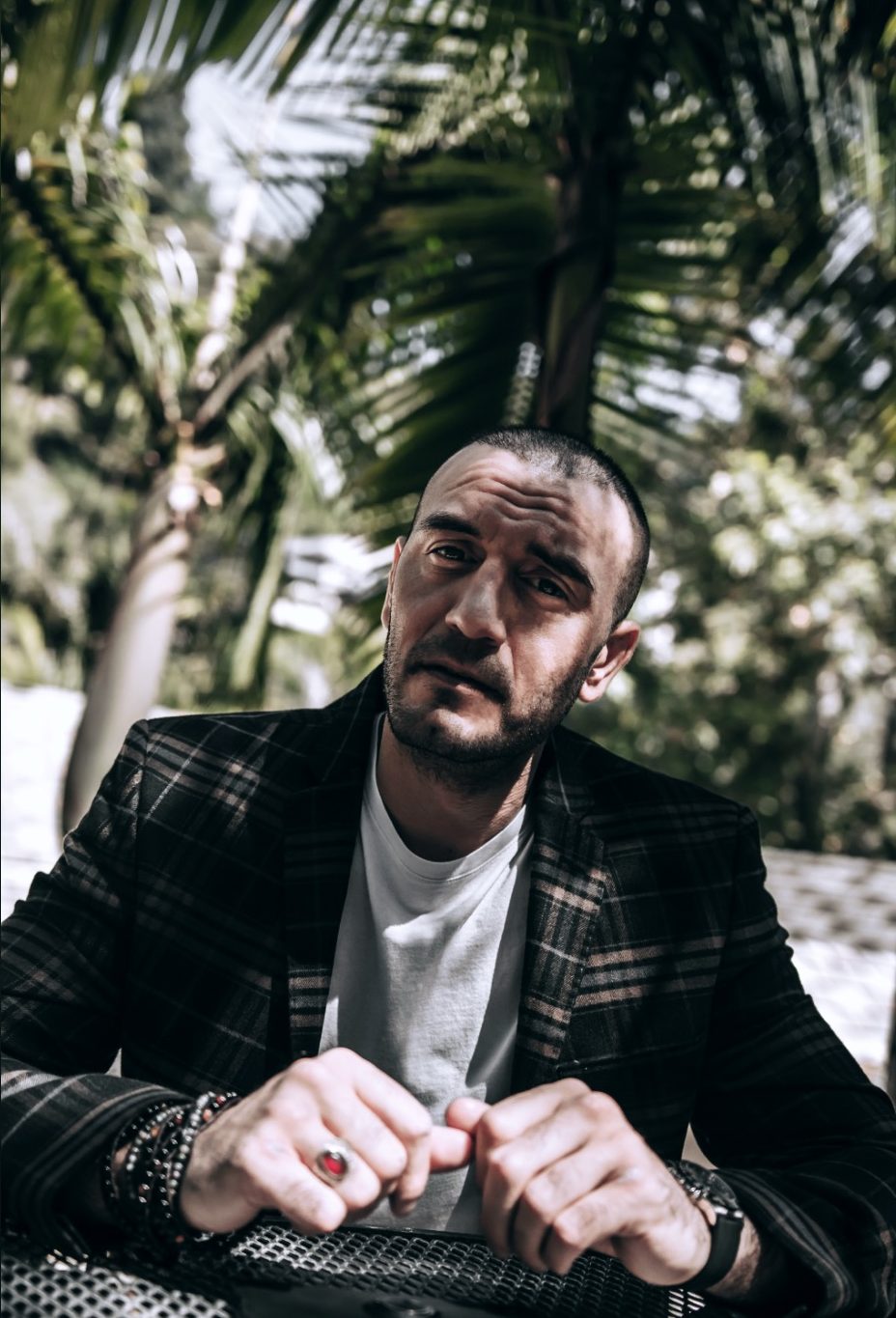 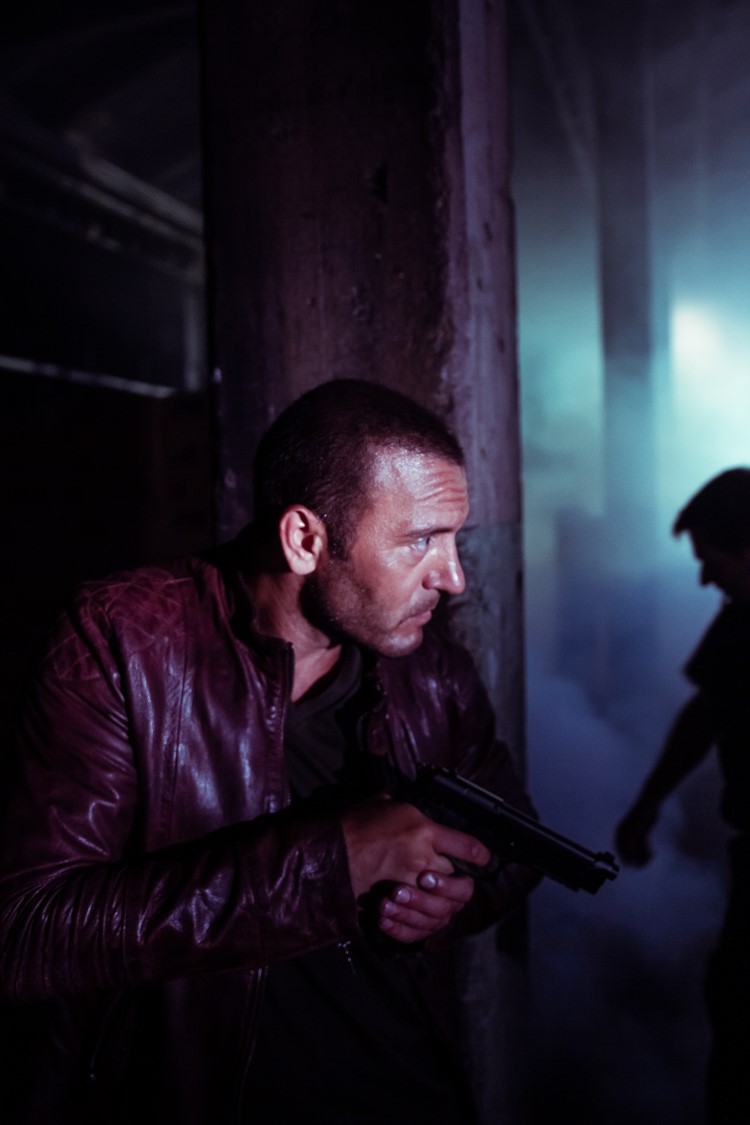 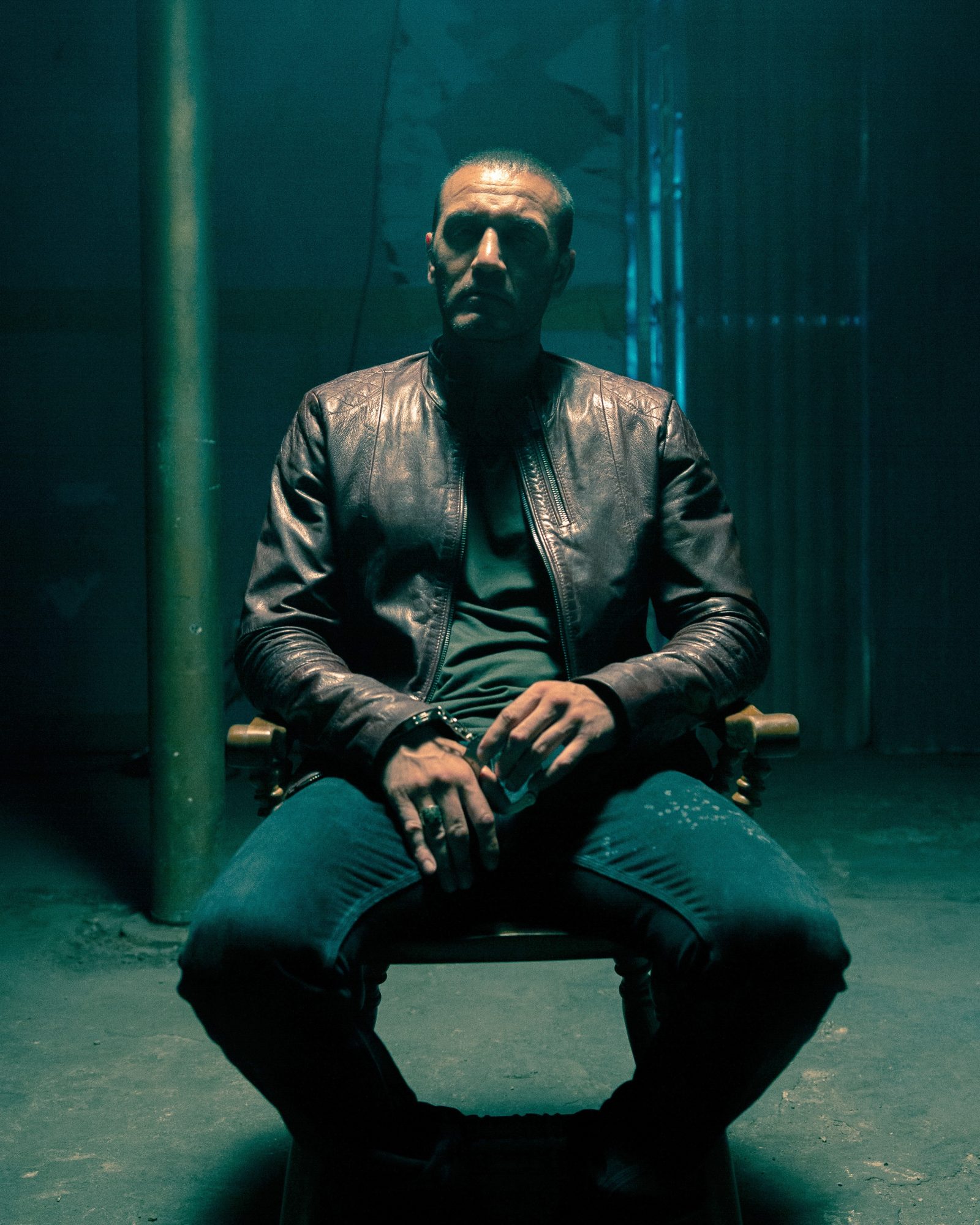