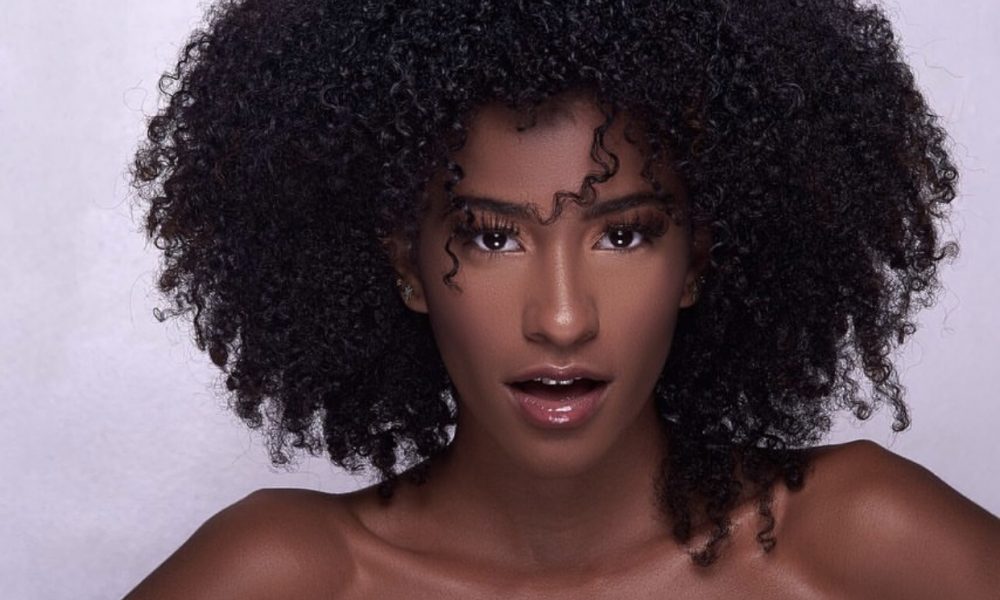 Today we’d like to introduce you to Ava Monet Craddolph.

Ava, please share your story with us. How did you get to where you are today?
I am definitely not an overnight success. I started my career twenty-one years ago- when I was an infant. My mother, a former model, threw my brother and I into the world of commercial and television a few months after we were born. When I was eleven months old, I had the role of ‘sick child’ in the television show Providence, which earned me my Screen Actors Guild membership. I continued as a child actor until I was around the second grade. It was getting hard to balance school and filming, and my parents wanted me to have a normal life, so I stopped. I picked up my acting career again in the fourth grade. I was in my first theater production- Lion King. I immediately fell in love with the process of creating art for all to see. After the Lion King ended, I was hungry for more. I became a thespian. From that point on, I made sure I was in a theatrical production every year.

For the fifteen years, I submerged myself into theater and musical theater, learning the art of acting. I landed my self in productions such as: Romeo and Juliet, Fame, Huckleberry and Finn, and Feeling Good, under the direction of Brandon Rainey with CBG Arts. I graduated high-school, then started attending California State University of Los Angeles, studying theater performance, of course. When I entered college, my professional career picked up where it left off. I shot various commercials and print ads for companies like: Snapchat, Coca-Cola, DJI Mobil, Fruit by the Foot, and Nordstrom all while being a full-time student, While in school, I also participated in short films such as THE CYPHER and The Aftermath and theatrical productions such as We, The Invisibles, and Funny House of a Negro. I am currently a senior, eager to graduate and immerse myself into the industry. Whether it be acting, modeling writing or directing, I’m ready.

Overall, has it been relatively smooth? If not, what were some of the struggles along the way?
Doubt and fear. The hardest thing about the entertainment industry is learning how to trust your craft, and how to not take a ‘no’, personal. It is easy to thrown in the towel at the first sight of adversity. It sucks being turned down and told ‘no’ hundreds of times, but it’s something you get used to as an actor. I have a never ending battle with myself and my security in this industry. But everyday my skin gets thicker, and every ‘no’ hurts less every time.

What is “success” or “successful” for you?
The pinnacle of success involves me directing, writing and acting in a feature film or television show. I want to be working on all sides of the camera. 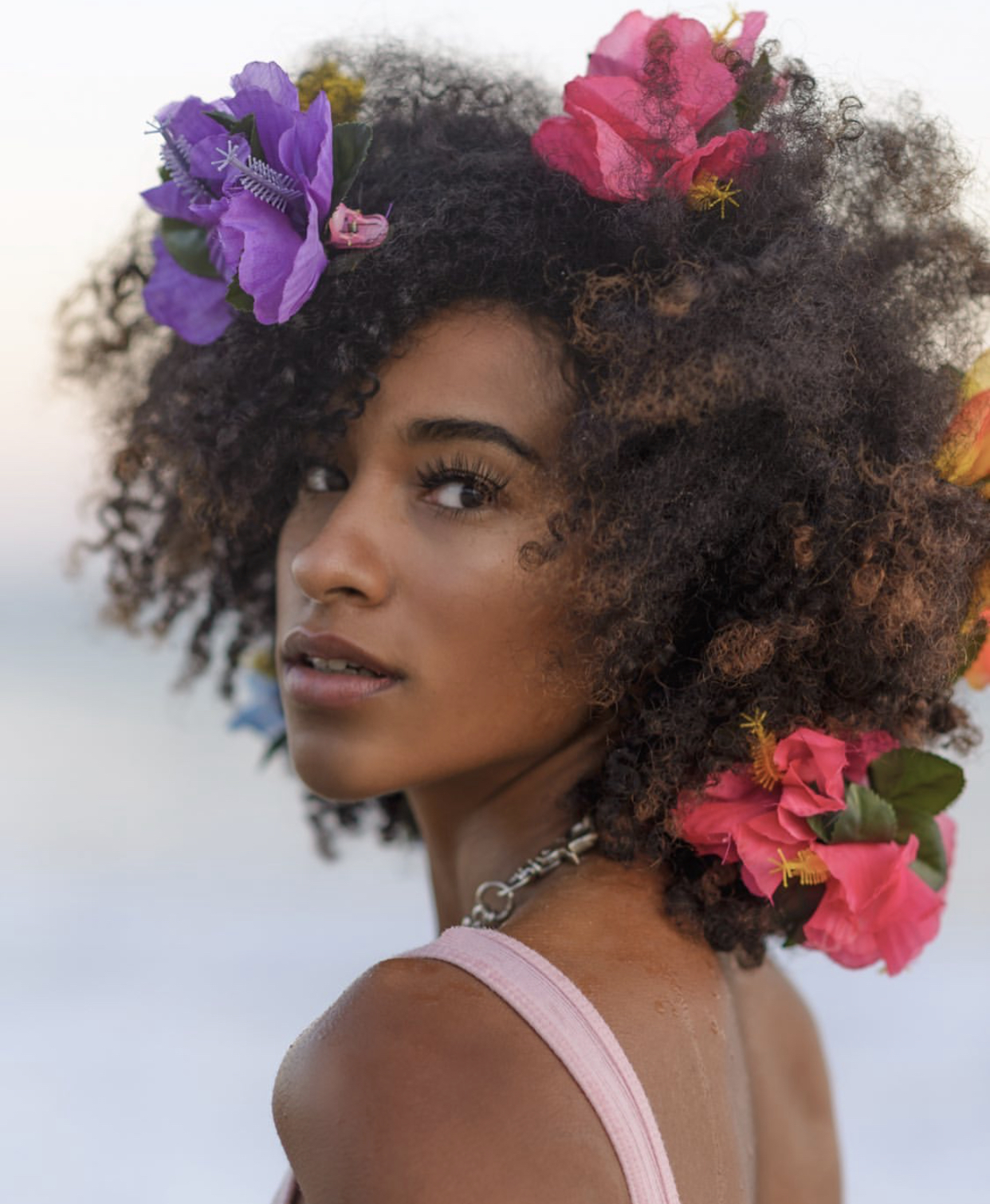 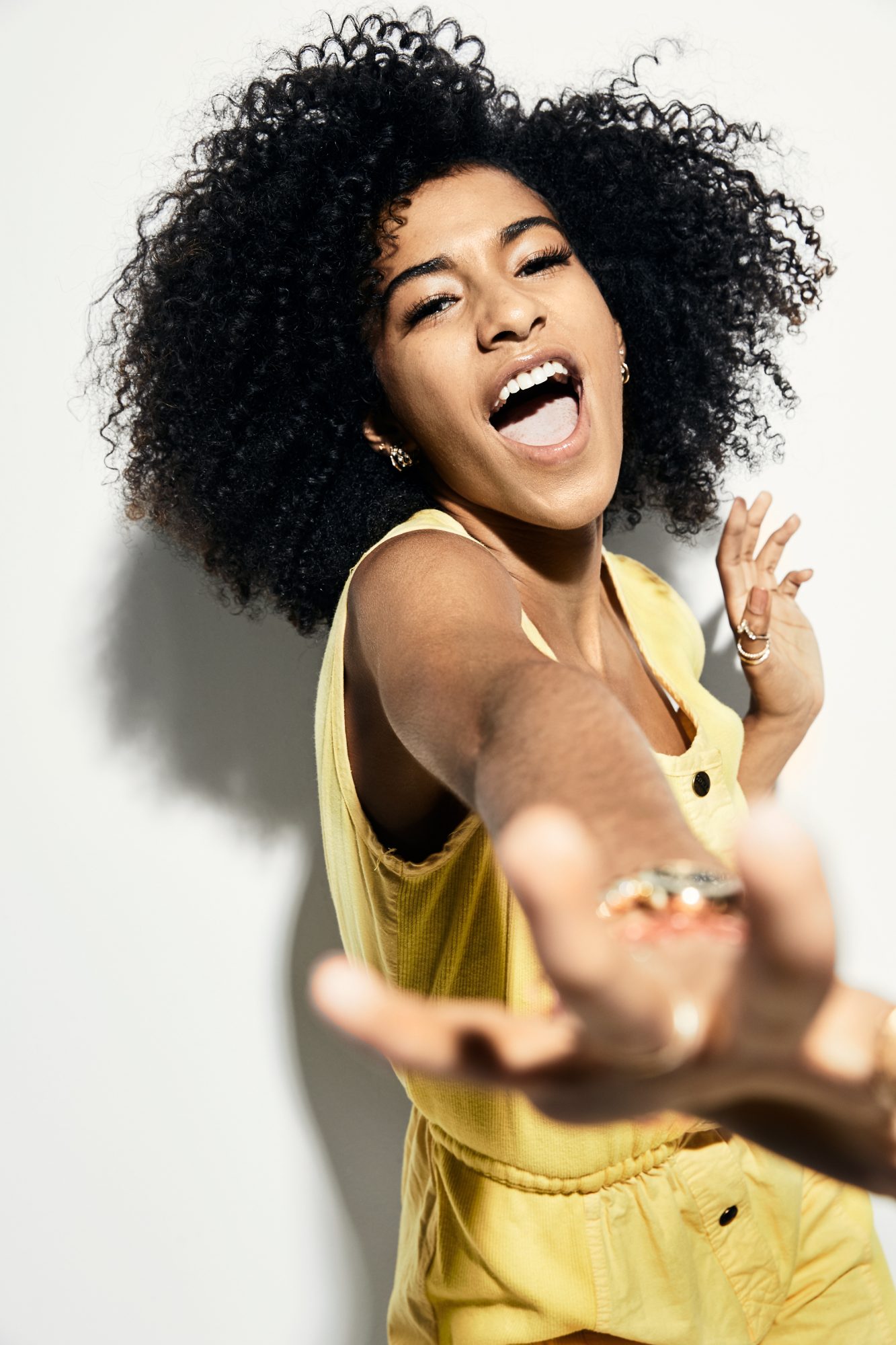 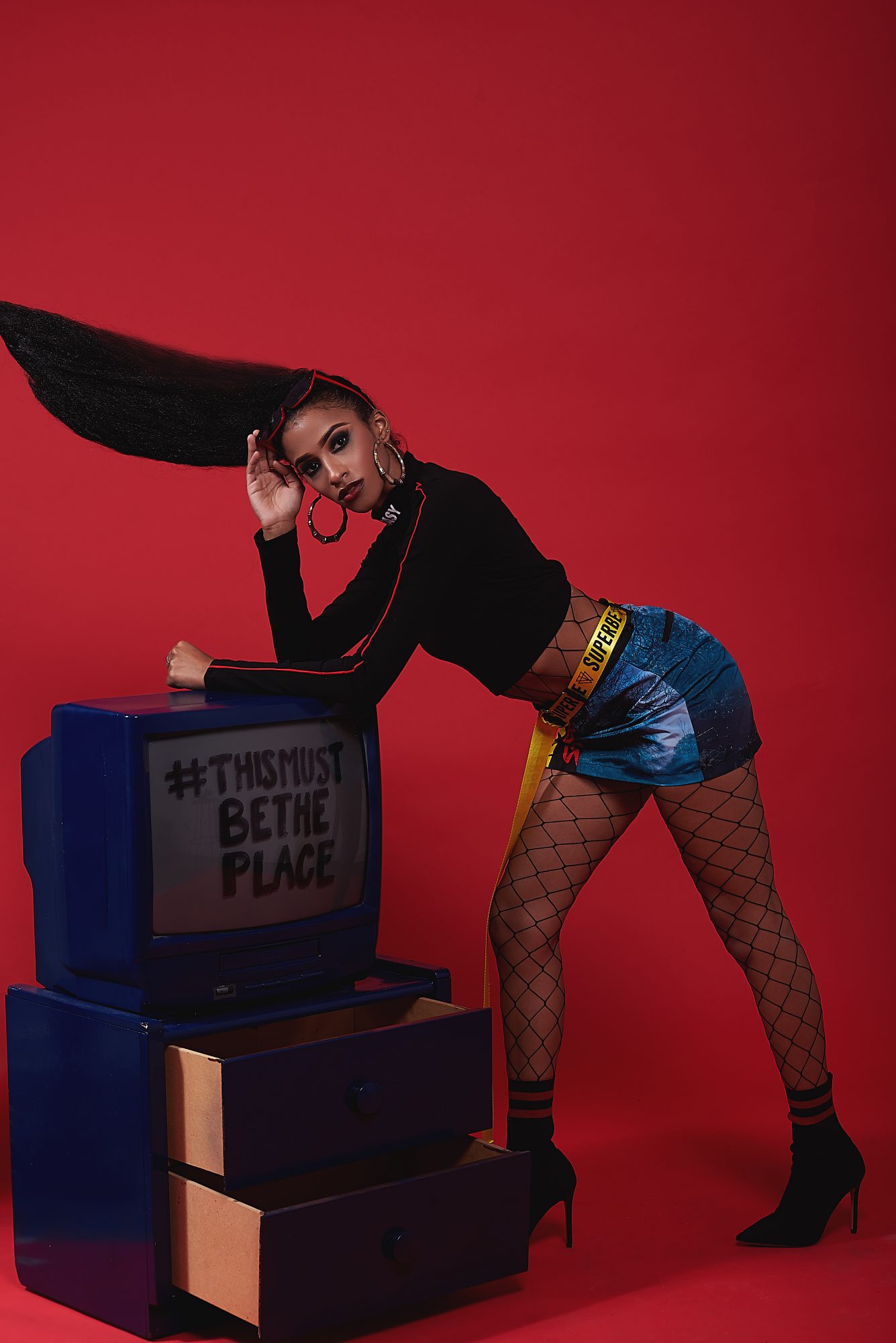 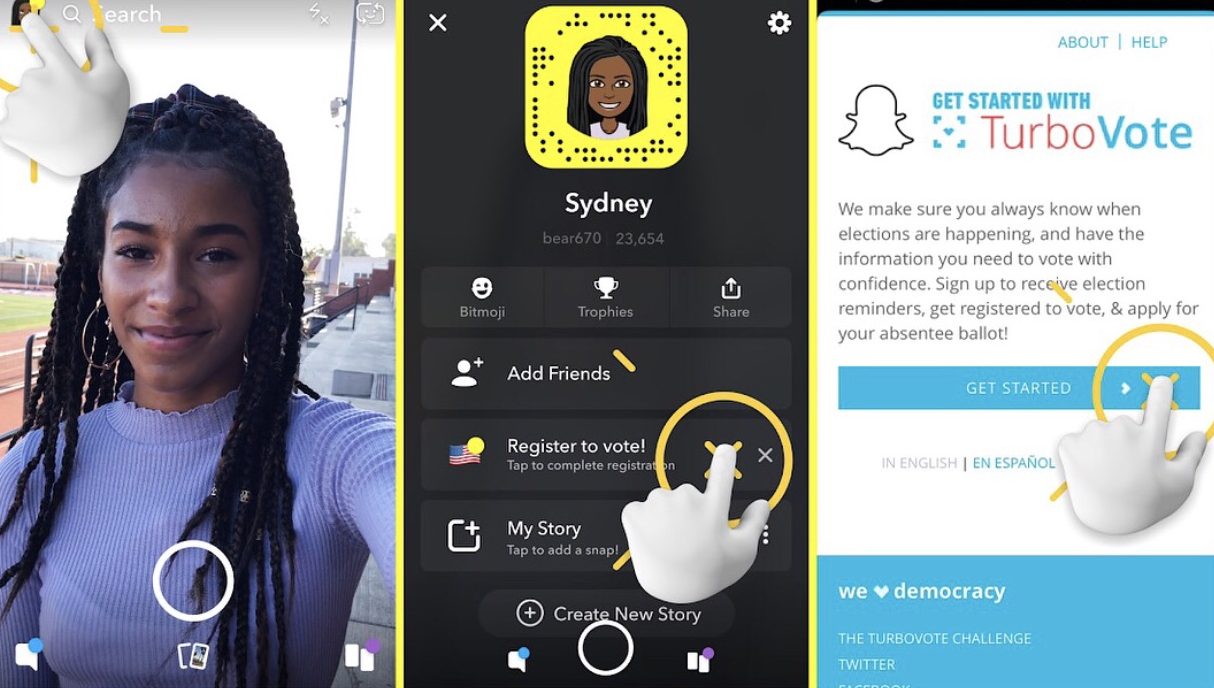 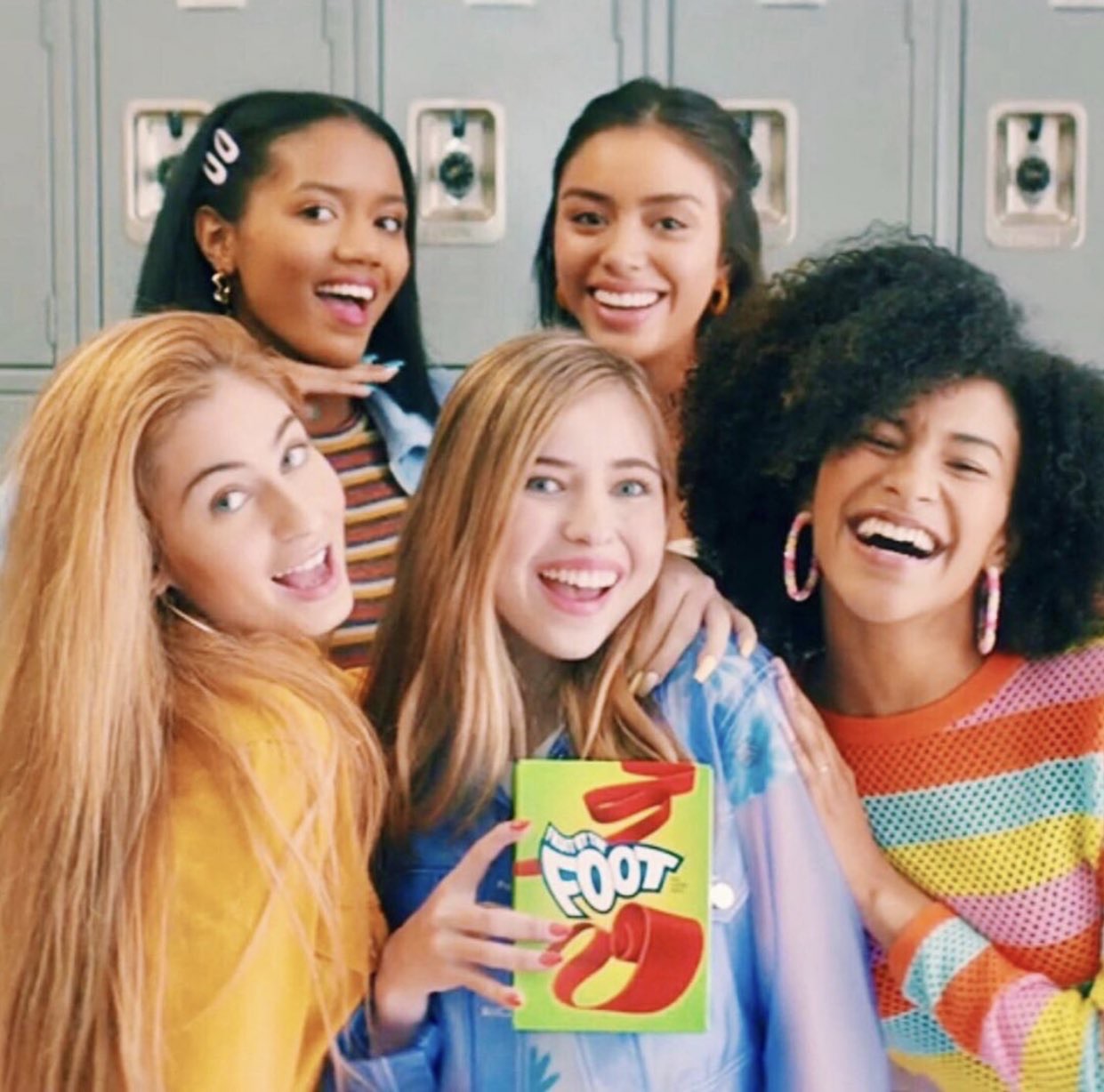 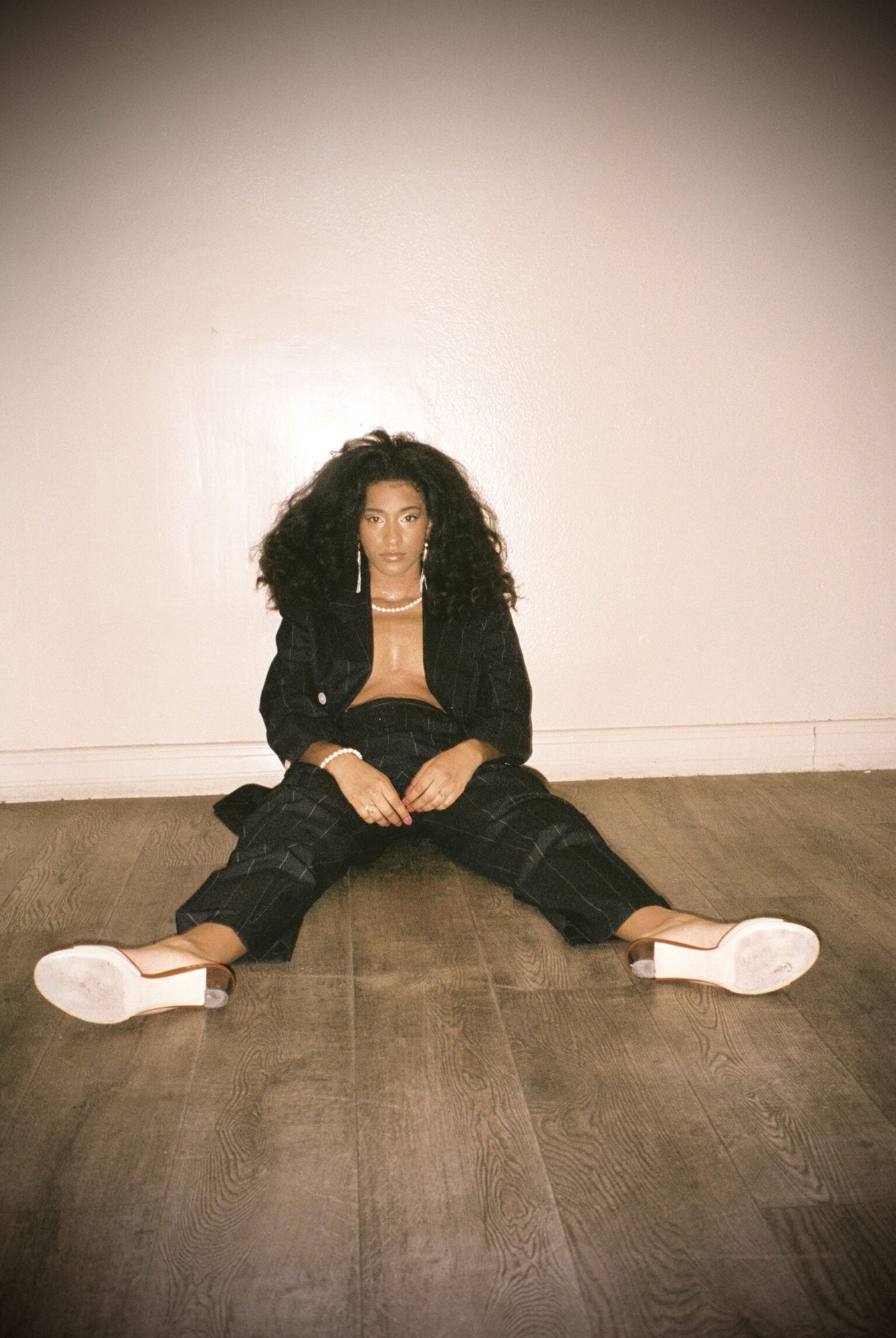