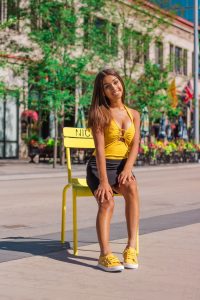 Today we’d like to introduce you to Ava Justin.

Ava, before we jump into specific questions about your work, why don’t you give us some details about you and your story.
I started my acting and modeling career when I was three years old appearing in numerous national and global print, billboards and online ads for various clients including Target, Guess, Macy’s, Disney, Nike, Nickelodeon, Walgreens, Verizon and so on. By the age of six, I was cast in short and feature films that have been featured in the biggest film festivals around the world including the Cannes film festival.

I’ve shared acting principal roles right opposite Hollywood’s most booked and busy working actors and actresses including Brian White, Sharon Leal and the Emmy award winner, Loretta Devine. I’ve had two feature films and one that I play a lead role in, most recently acquire distribution deals as well as being cast in a T.V show that I can’t wait to talk about when the time is right.

Has it been a smooth road?
Although it’s been a great journey thus far, it’s not always easy. Keep in mind; with one acting role, there are thousands of actors being submitted for, so it’s hard when you work so hard and dealing with rejection that comes with not booking the type of role you may want to book. I’ve submitted a lot of auditions and I don’t always get callbacks all the time but I’ve managed to look on the bright side that what’s meant to be for me, will be and what’s not, it just wasn’t meant to be. In this journey, you have to develop a thick skin and you have to try really hard not to let things get to you. I’m also a believer that when you trust God and his timing, good things will continue to happen.

We’d love to hear more about your work.
I recently booked a great supporting role for a T.V network that I’m prepping for, I  can’t wait to be on set with some of the most incredibly talented Hollywood actors. I also booked a role playing a younger version of a Hollywood actress a pretty cool role involving “Martial Arts” directed by an award winning director.   I”m also training for a role I recently booked for a boxing movie that will be filming in Mexico and Los Angeles. Exciting things on the horizon to look forward to doing what I love.  I’m very thankful for the opportunities.

How do you think the industry will change over the next decade?
Although there’s still changes that need to happen, there’s some progress being made and more films with a diverse cast and it’s so great to see that.  I hope it continues. Representation truly matters. 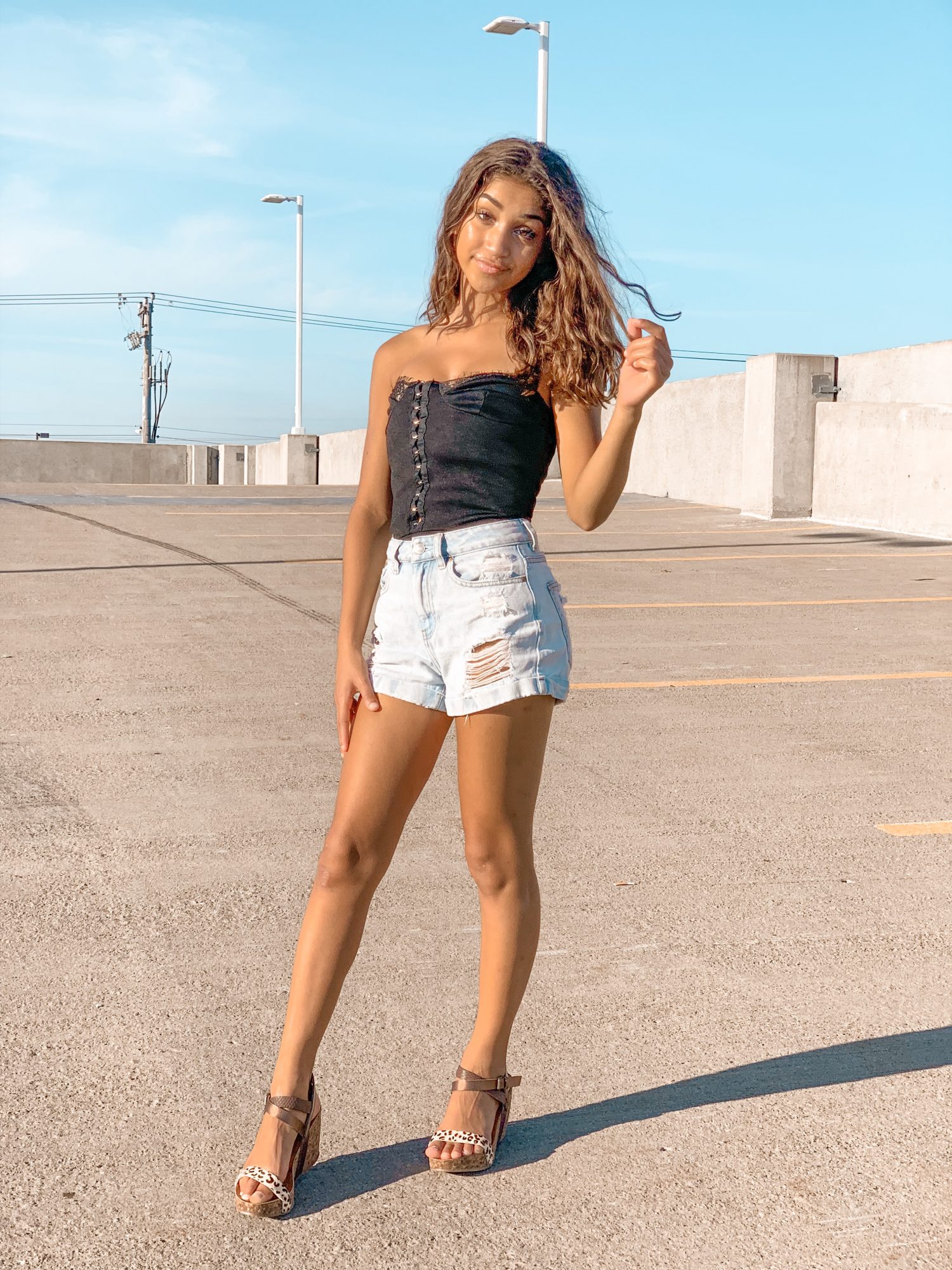 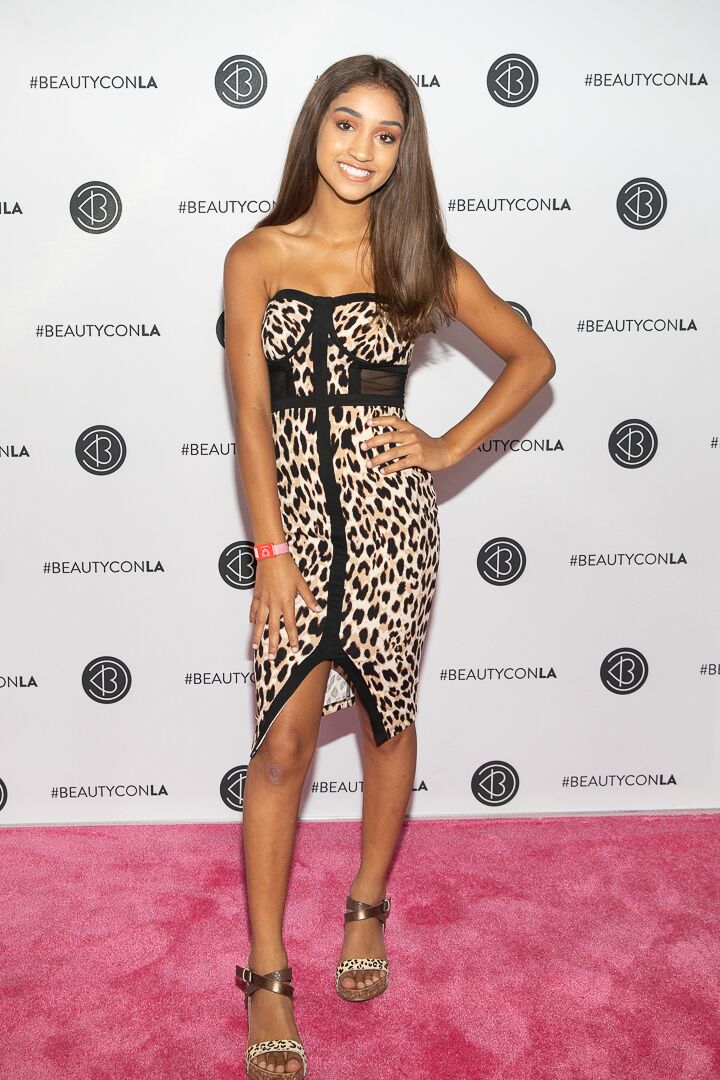 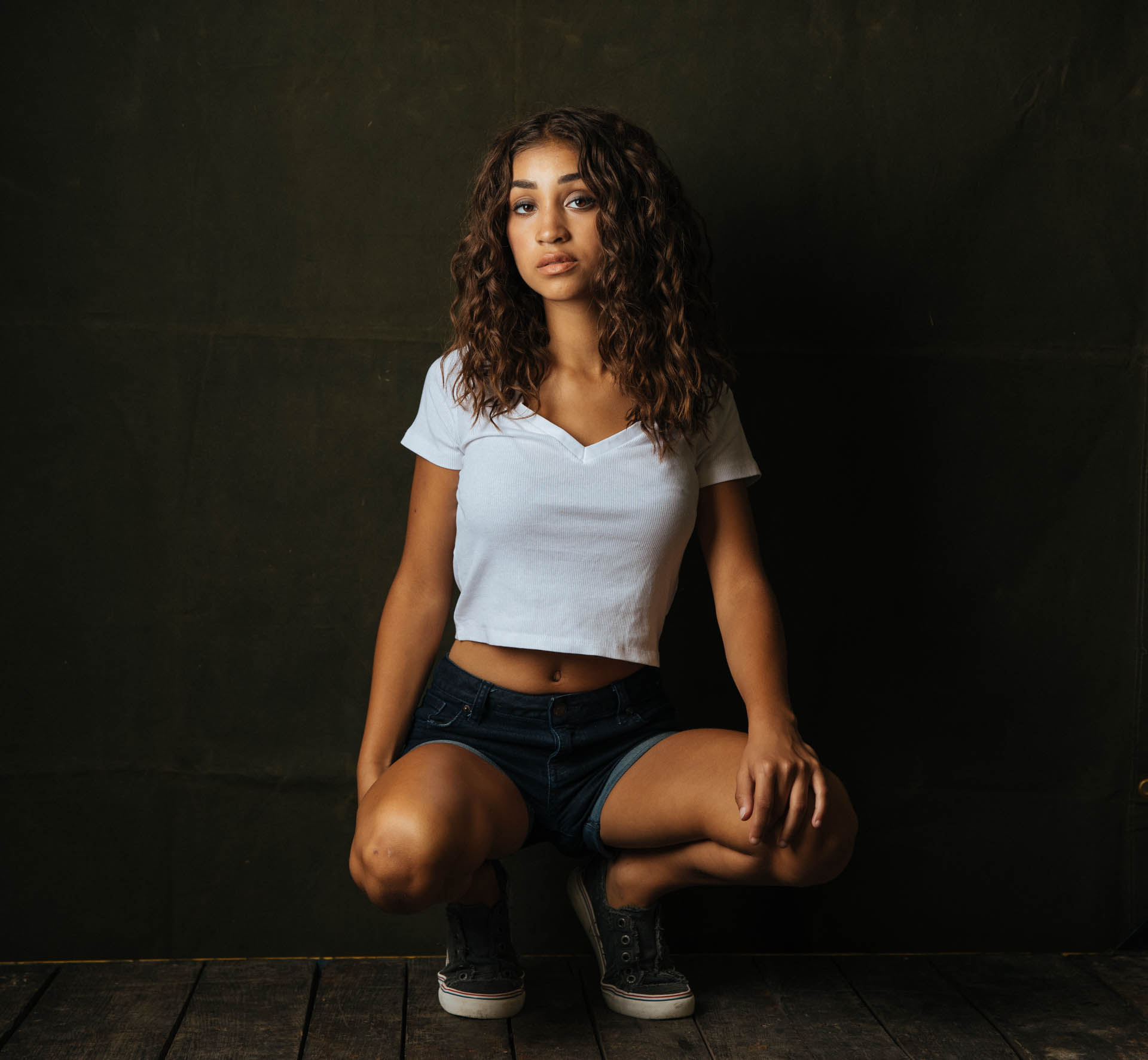 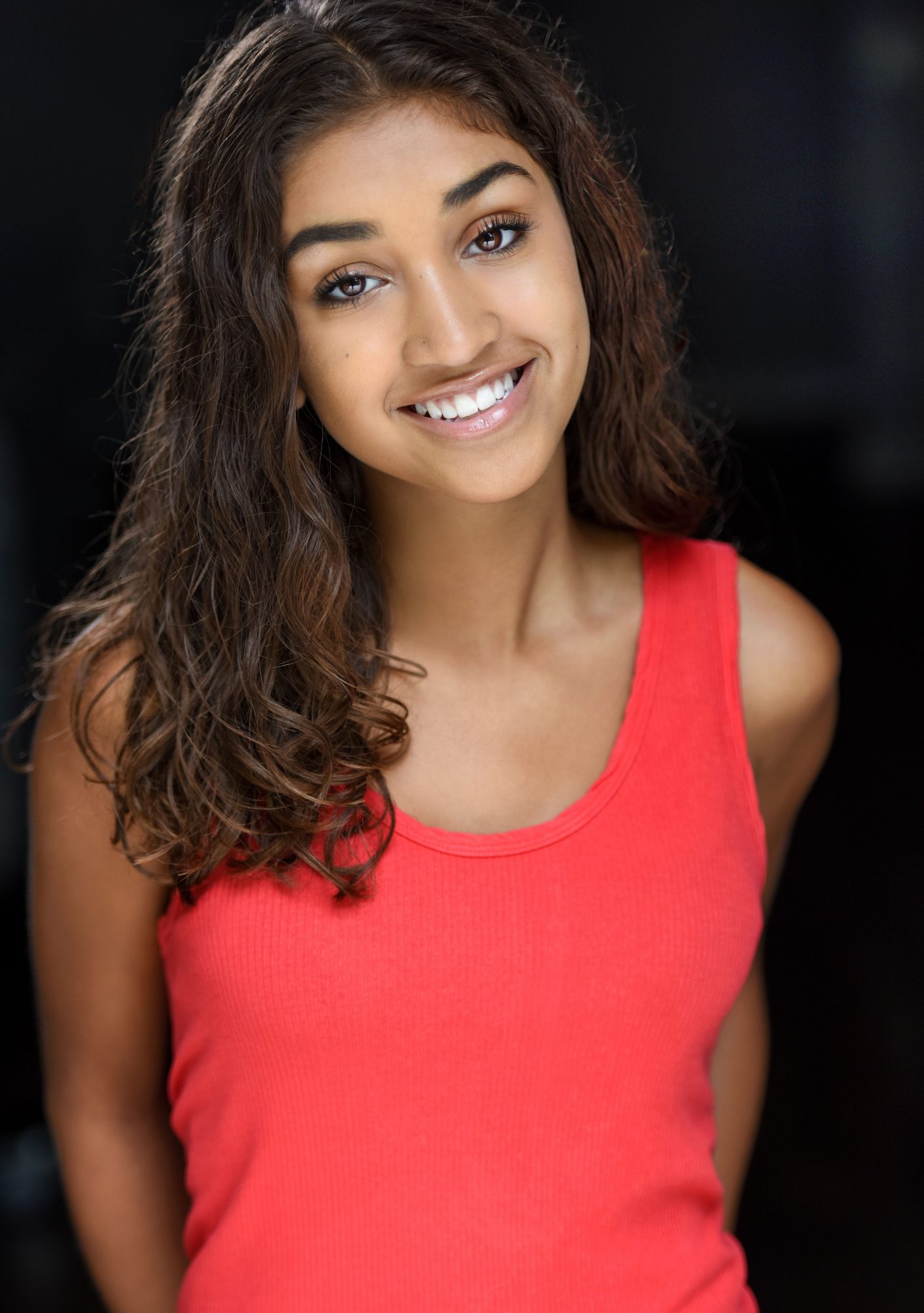