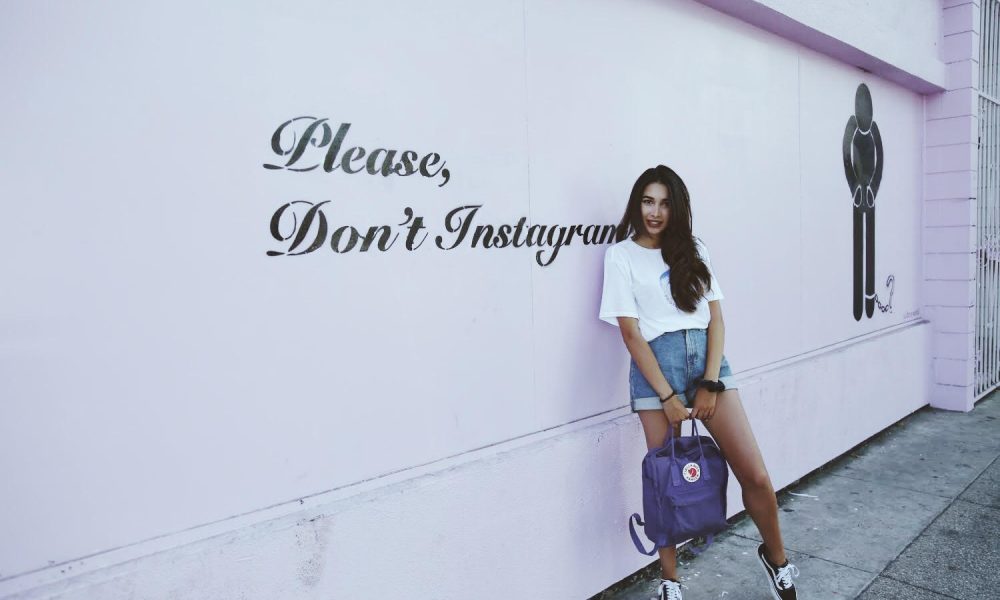 Today we’d like to introduce you to Ava Ismaiylova, award-winning film producer and director.

Ava, please share your story with us.
I moved to Los Angeles from London, where I already worked as a producer, to challenge myself more. I went into directing and earned my first award for directing my short film “Petrichor.” I won the Best Drama Short at the Independent London Film Awards, Best Music Video at the Paris Music Video Underground Festival, and the award I am most proud of is the Best Female Producer under 30 by the Culture News (iHeart Radio).

Having a journalism background helps me tell the story, but this time in a visual manner. I am also very much into fashion, so I have my own signature in films.

I am now in development for a number of feature films; I continue to do music video and commercials.

I am very privileged to be able to do what I always wanted and honored to be the part of the Entertainment Industry of the States. 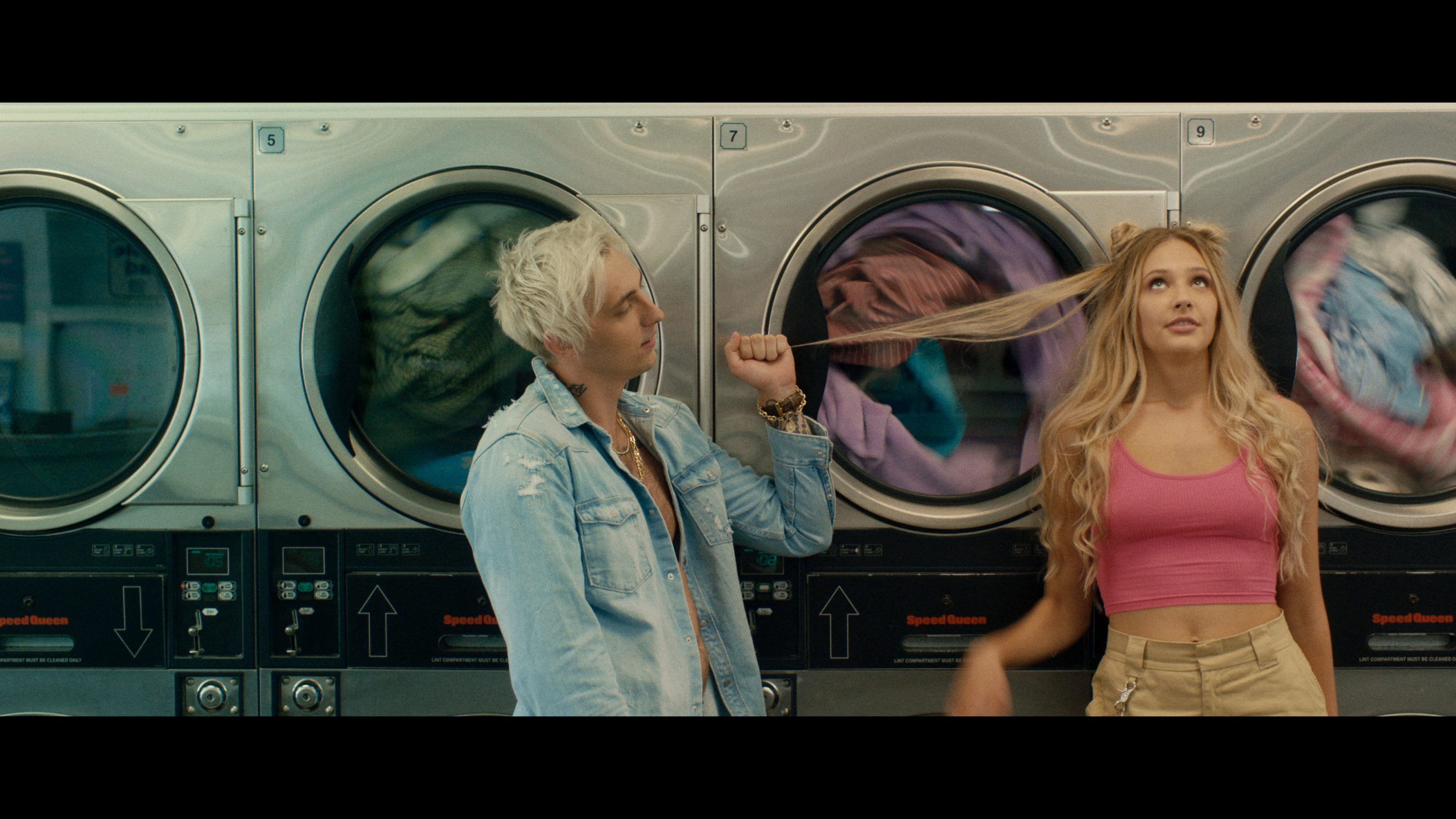 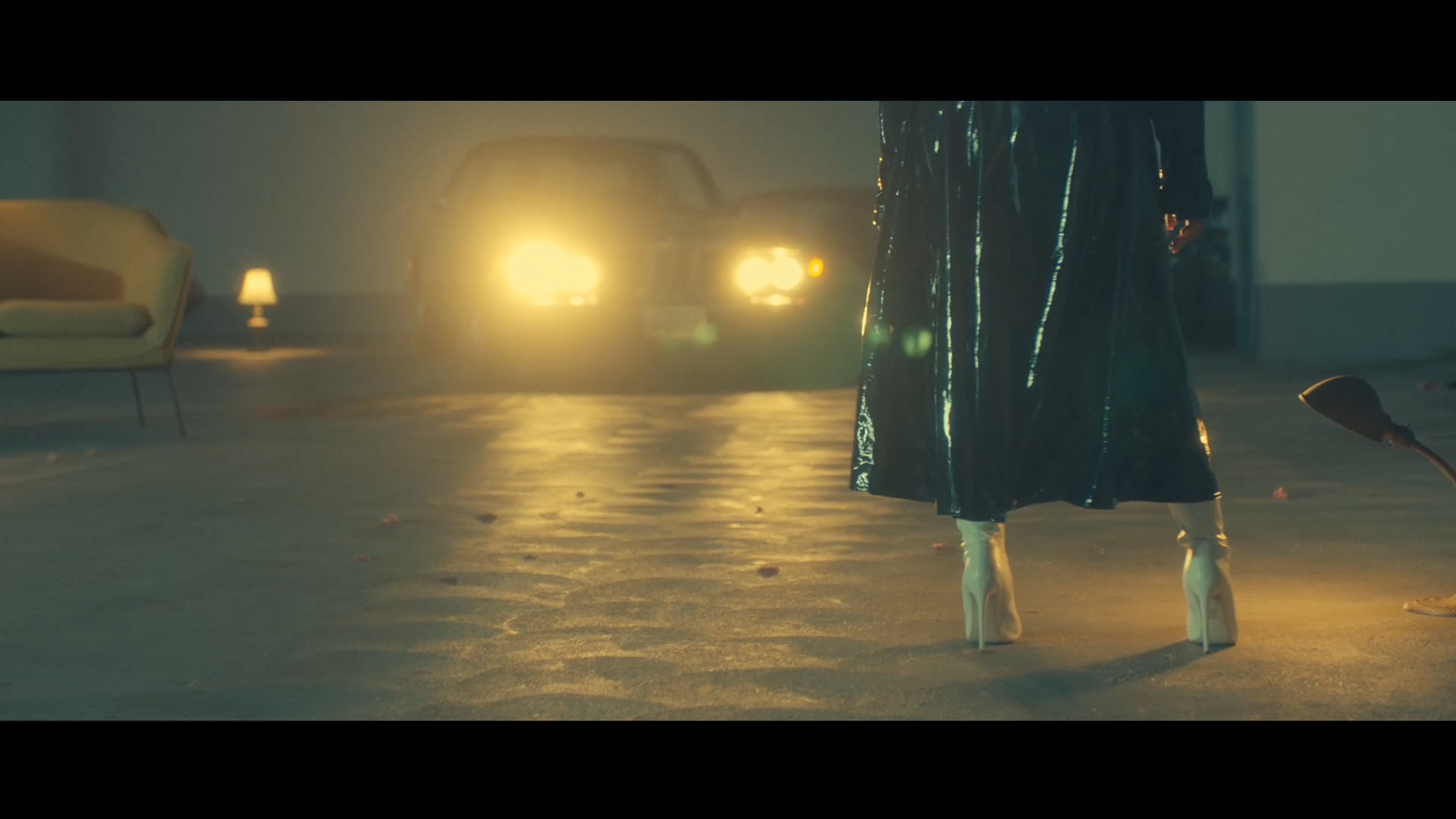