Meet Ava Bogle of The Pleasure Project in Silverlake 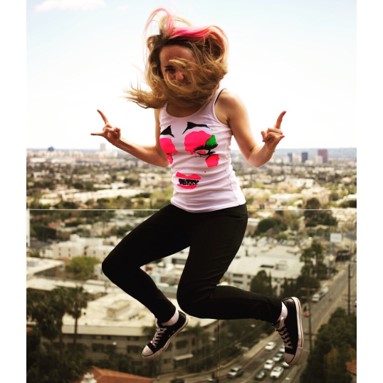 Today we’d like to introduce you to Ava Bogle.

Thanks for sharing your story with us Ava. So, let’s start at the beginning and we can move on from there.
I went to UCLA undergrad for theatre. After graduation, I became a member of Pacific Resident Theatre and Rogue Machine Theatre, where I acted in many plays. I started acting in films and then started making my own films, which have played internationally and won awards. Most recently, my short MERYL FUCKIN STREEP won Best Short Film at SF Indie Fest.

In 2017, I premiered my one-woman show THE PLEASURE PROJECT at the Hollywood Fringe Festival, where it won The Encore! Producer’s Award, and went on to tour it to the Adelaide Fringe Festival in Australia in 2018. The Pleasure Project is a character comedy about five aliens who believe the clitoris can save humanity. It has been described as “the love child of The Vagina Monologues and Mars Attacks!” When I was developing the show, I interviewed a bunch of women about sex and pleasure and was stunned to find the number of stories I heard about shame. With this show, my director Rachel Avery and I wanted to create a celebration of female sexual empowerment and pleasure as an antidote to all that shame.

We’re always bombarded by how great it is to pursue your passion, etc. – but we’ve spoken with enough people to know that it’s not always easy. Overall, would you say things have been easy for you?
Choosing to live as an artist has its challenges. Figuring out how to make money while making art is often the struggle of the artist. In the last couple years I’ve really found my voice and the stories I want to tell, so for me, that’s everything. As long as I get to keep creating work that I’m excited about, I’m happy.

We’d love to hear more about your business.
I’m a performer and a filmmaker. My specialty is strange, comedic, often feminist, sometimes mixed-media work. I also deal a lot with sex. I have a blog, Diary of a Slutty Feminist, where I’ve been writing about my sex life for the past five years. I’m interested in human sexuality and I guess I’m most proud of my ability to look at the fraught subject of sex in a comfortable, relaxed way that seeks to open up taboo conversations and help other people (particularly women) release their shame. Readers of my blog have often commented that my telling my own story in a shameless way has helped them feel less weird or embarrassed about their own experiences. I think my show, The Pleasure Project, has a similar effect. That’s great, I love hearing that.

What were you like growing up?
I was a very creative child. An only child, so lots of playing with myself and making up stories and filming myself lipsyncing to the camera and things like that. I had an obsessive interest in celebrities. Actually, a lot of my early influences are the same influences I have now. My parents are artists, so they exposed me to people like Cindy Sherman and John Waters and Patti Smith — artists I still love and feel inspired by today. But yeah, I was a weird kid for sure. I was precocious. I loved dressing up and wearing wigs. Back when you used to be able to walk right off the plane and greet your family, when I would come back to my parents after spending the summer with my grandparents, I’d put on a wig and walk off the plane as a character — sometimes, with my arm interlocked with whatever man I happened to be sitting next to — and try to make it so they didn’t recognize me. 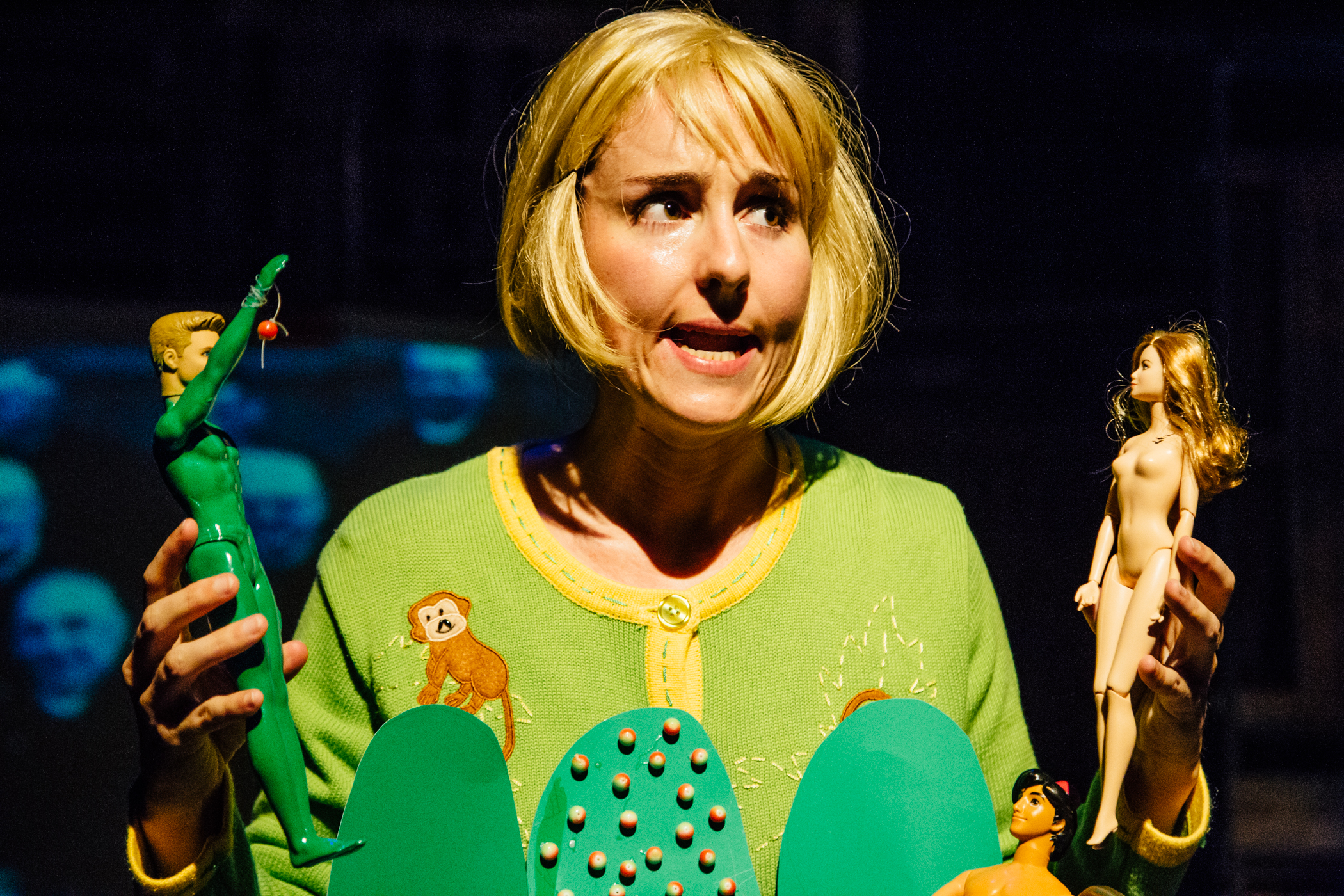 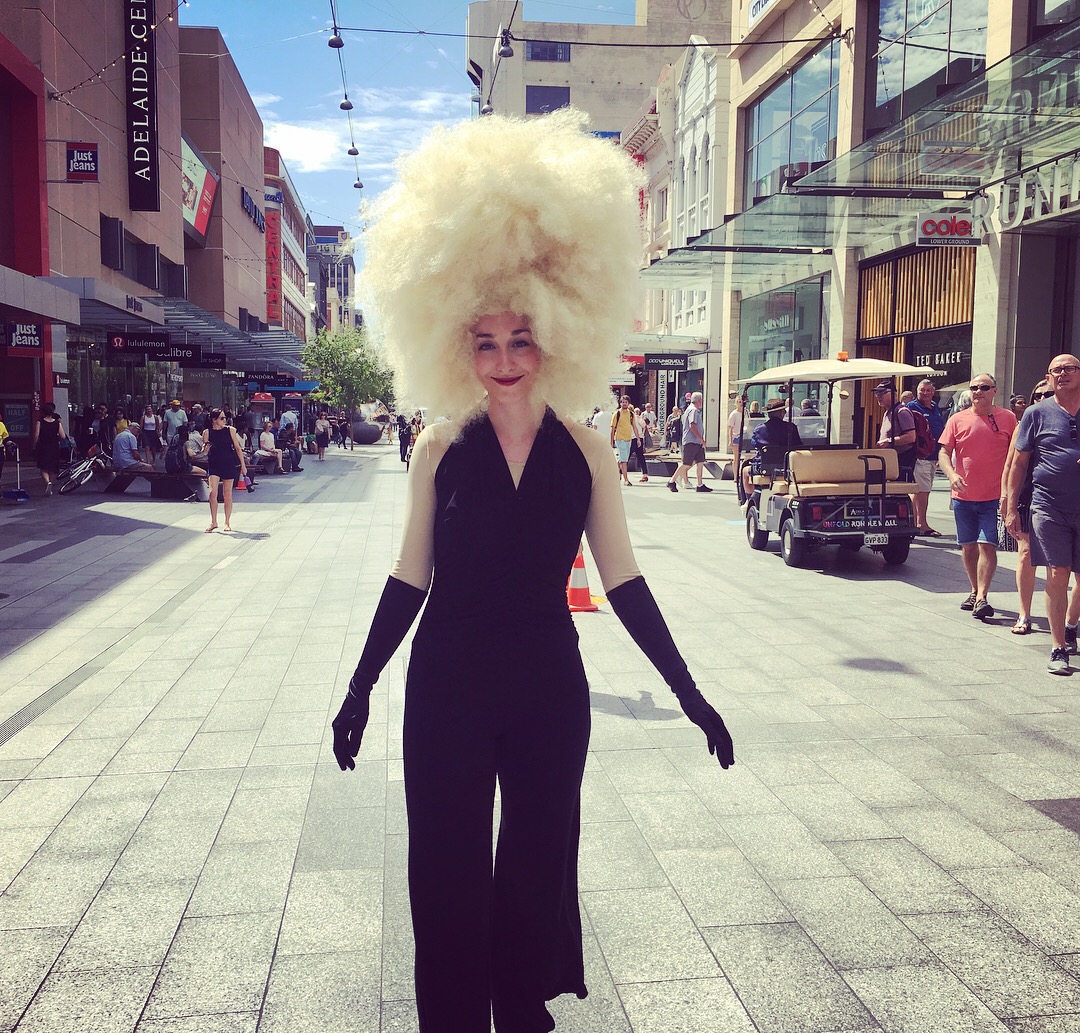 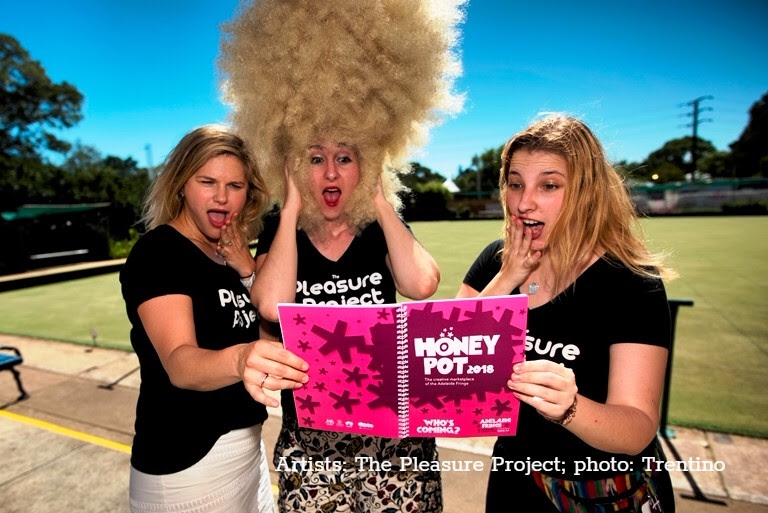 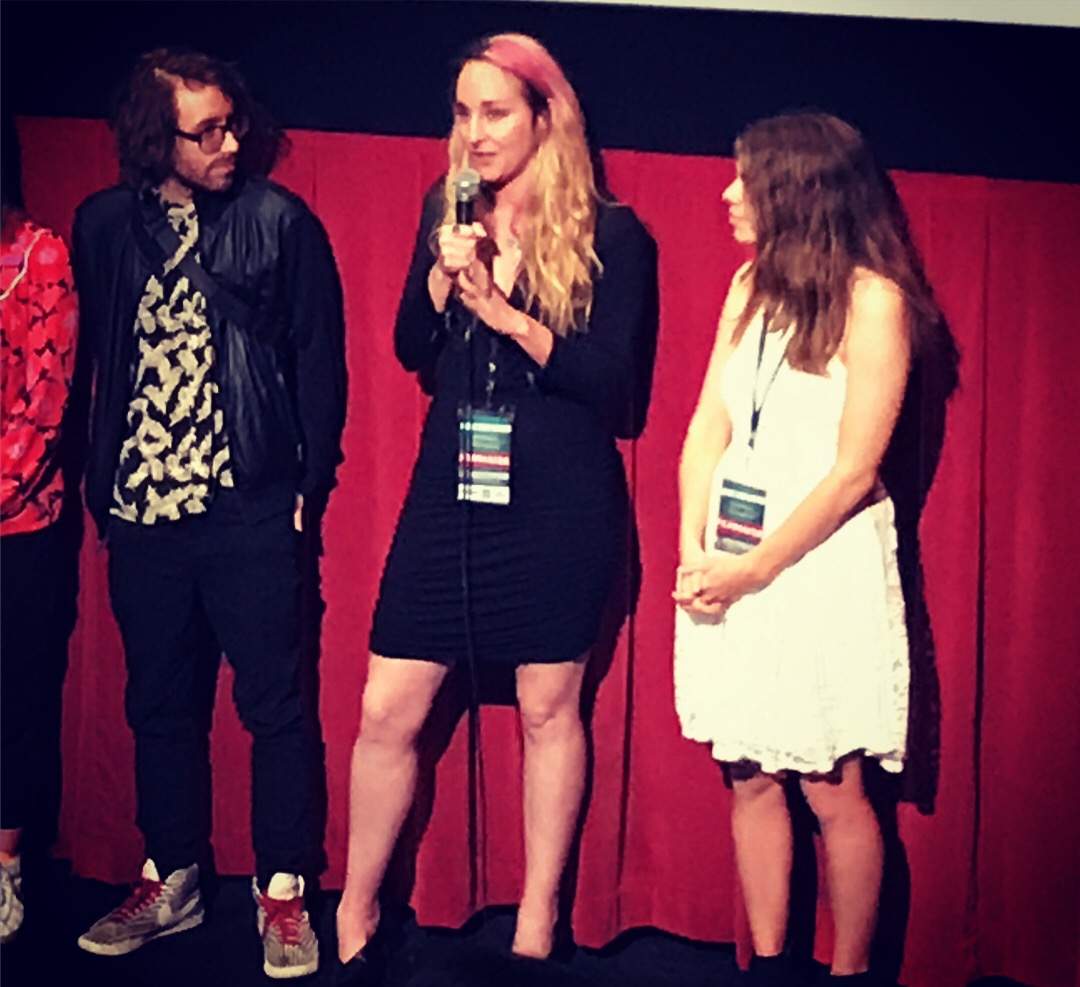 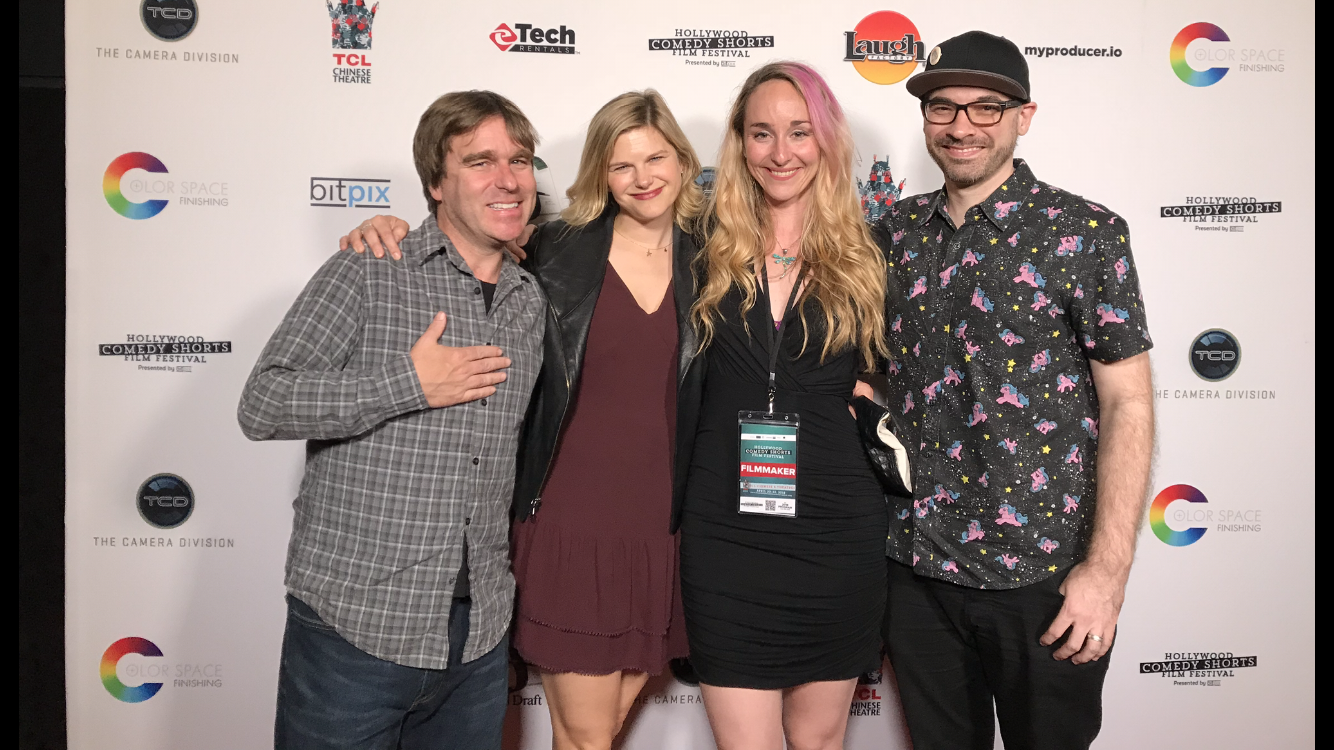 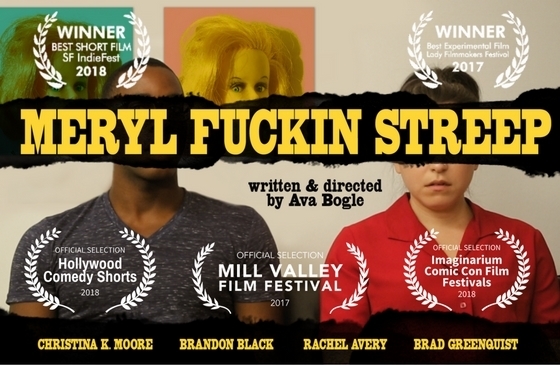 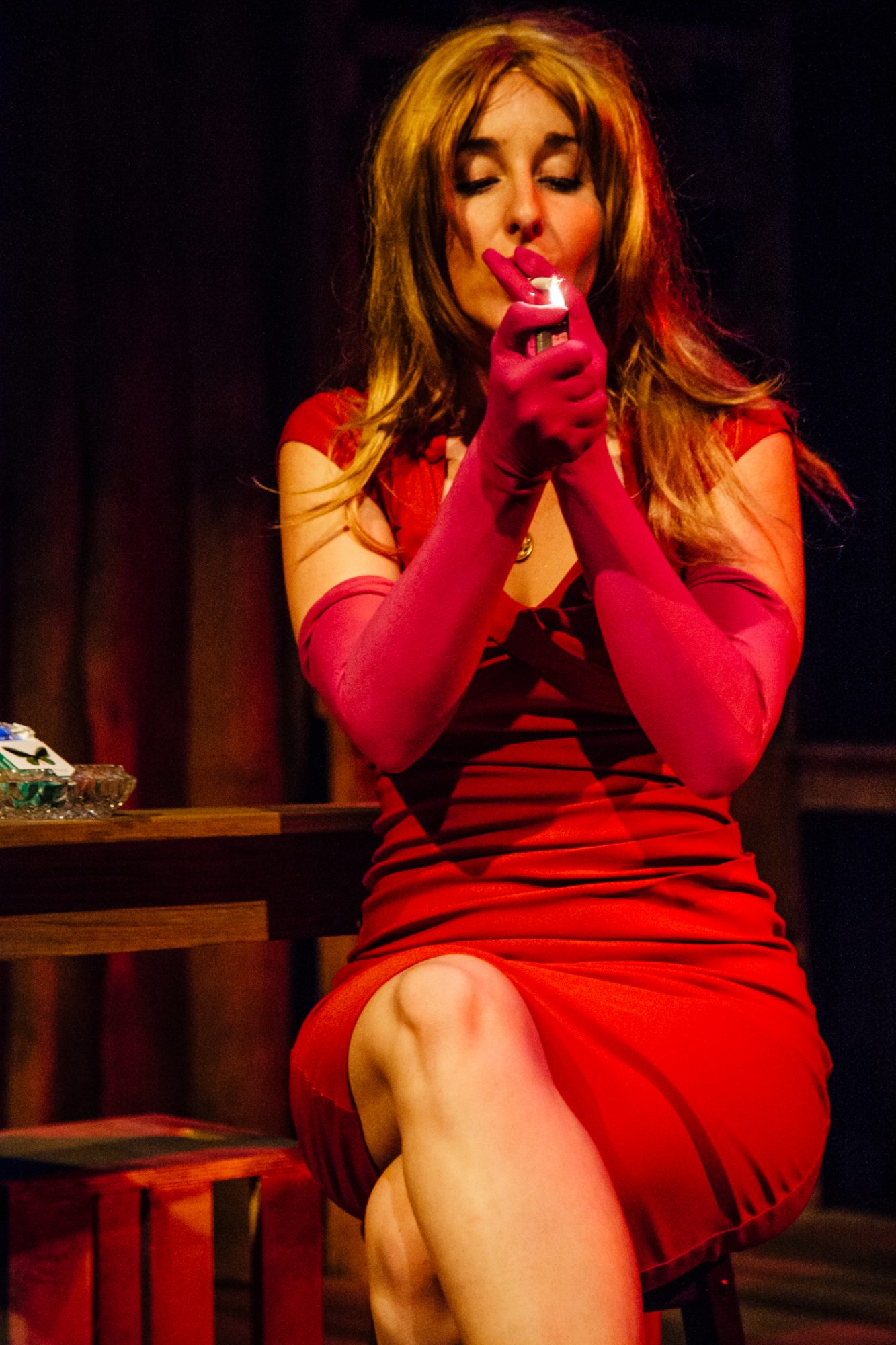 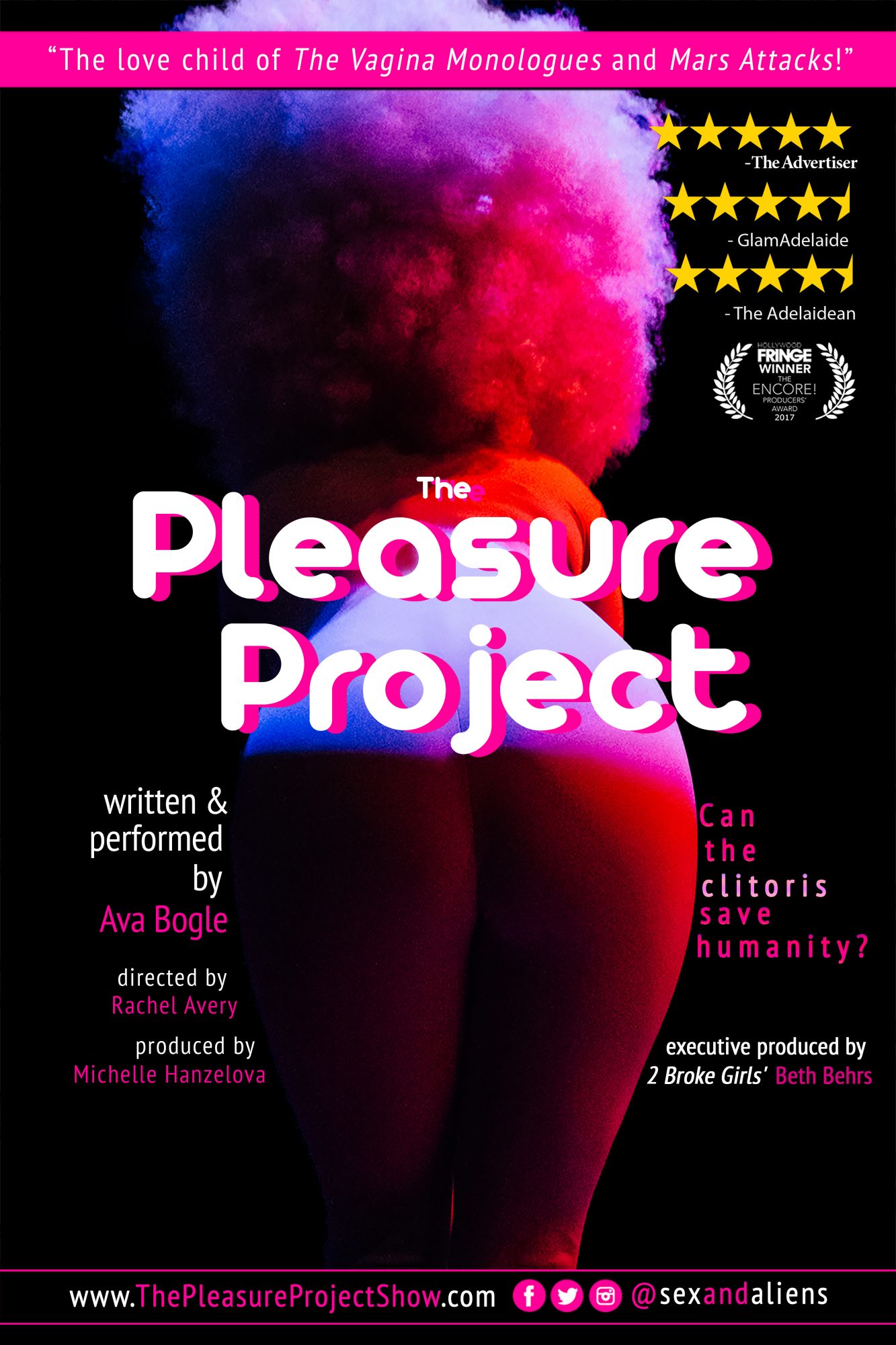