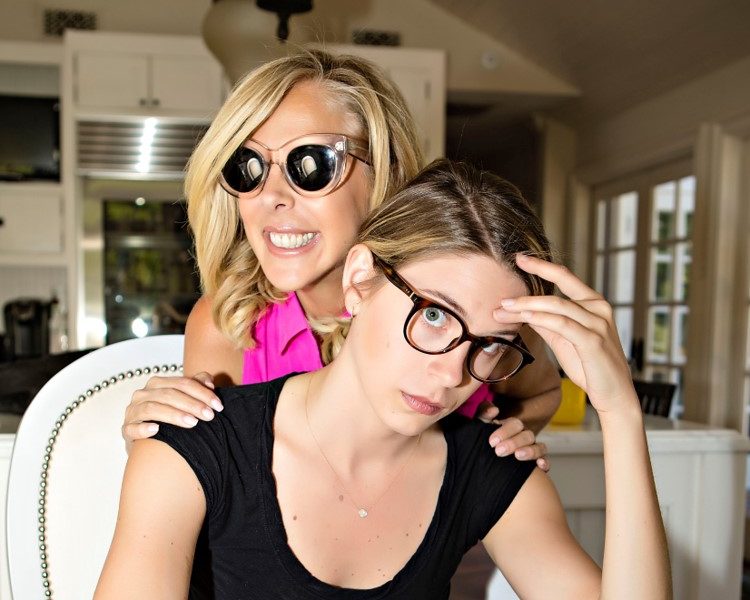 Today we’d like to introduce you to Autumn Chiklis.

Autumn, please share your story with us. How did you get to where you are today?
I decided I was going to write a book about my mother back when I was ten years old when she got onto the table at our rabbi’s passover seder and started twirling her sweater over her head. But it wasn’t until I was 21 and had started posting our text messages online that this vague idea solidified into an amazing opportunity.

After our text exchanges started gaining traction on social media, I decided to turn those text messages into a short, simple coffee table book – which then evolved into a satirical fiction novel about millennial angst, growing up in the 21st century, and of course, my fabulous, larger-than-life mother.

After a whirlwind year of writing, selling the concept to St. Martin’s Press and then writing some more, “Smothered” became an LA Times Bestseller within the first month of its release. The whole experience has been nothing short of a dream come true.

Great, so let’s dig a little deeper into the story – has it been an easy path overall and if not, what were the challenges you’ve had to overcome?
Oh, the struggles were real. I had never written a novel before – never mind an epistolary novel that included Instagrams and text messages. I had to provide all of the pictures and make them look like actual social media posts, which meant learning to use photoshop/opening Instagram accounts for every one of the leading characters.

In short, I had no idea what I was doing, which added a level of freedom to the process but also posed some serious challenges. I had to delete a good 30 pages half-way through writing, which was essentially the entire third act – Boom. Gone. It was heartbreaking. When I first started pitching the book to publishing houses, I got plenty of passes/rejections…

There were moments I genuinely doubted anyone would take a chance on a first-time author who’s college diploma still had wet ink. And many people wouldn’t/didn’t. Then there was the matter of getting people to actually BUY it. As though there aren’t hundreds of options to choose from. So, yes, there were PLENTY of struggles.

We’d love to hear more about what you do.
In ways, I am my own company. I’m a writer, producer, performer… I guess the new term for that would be a “content creator.” It’s a bit hard to describe myself the way I would describe an LLC or Org – hopefully what makes me stand out is the quality of my work. I hope people laugh out loud and call their moms while reading Smothered. That they laugh even harder when they see the television series (though I can’t say too much about that… it’s in the works!).

Mostly, I want my work to stand out for being unapologetically honest – even if that honesty is wrapped in fictional satire. I love to poke fun/shine a light on people’s absurdities: from millennial burnout to week-long juice cleanses, to the portrayal of 50-something women in the media. Nothing I write -especially in comedy – should just be taken at face value. There’s always a wink and a smile.

What moment in your career do you look back most fondly on?
That I’m allowed to talk about right now? Smothered hitting the LA Times Bestseller List. I checked that website at least ten times to make sure I wasn’t making it up. 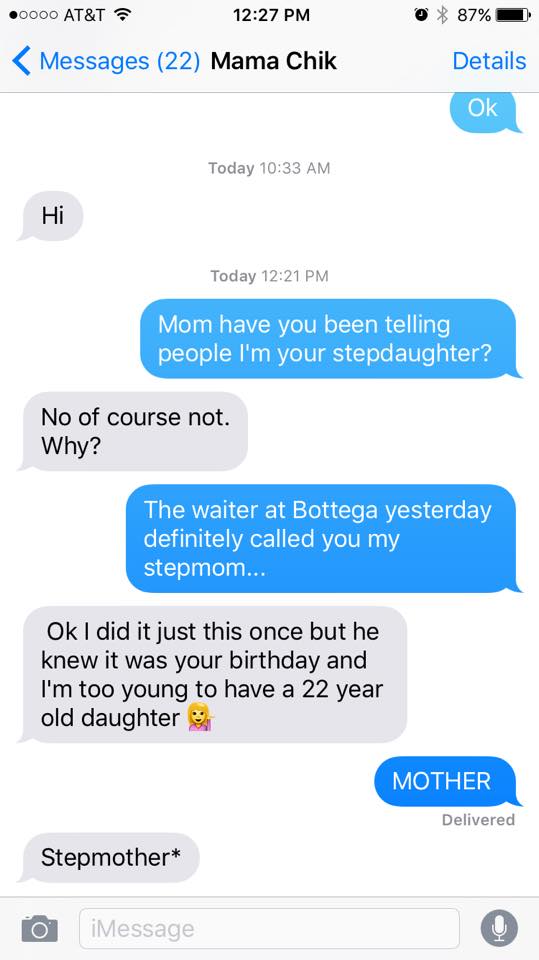 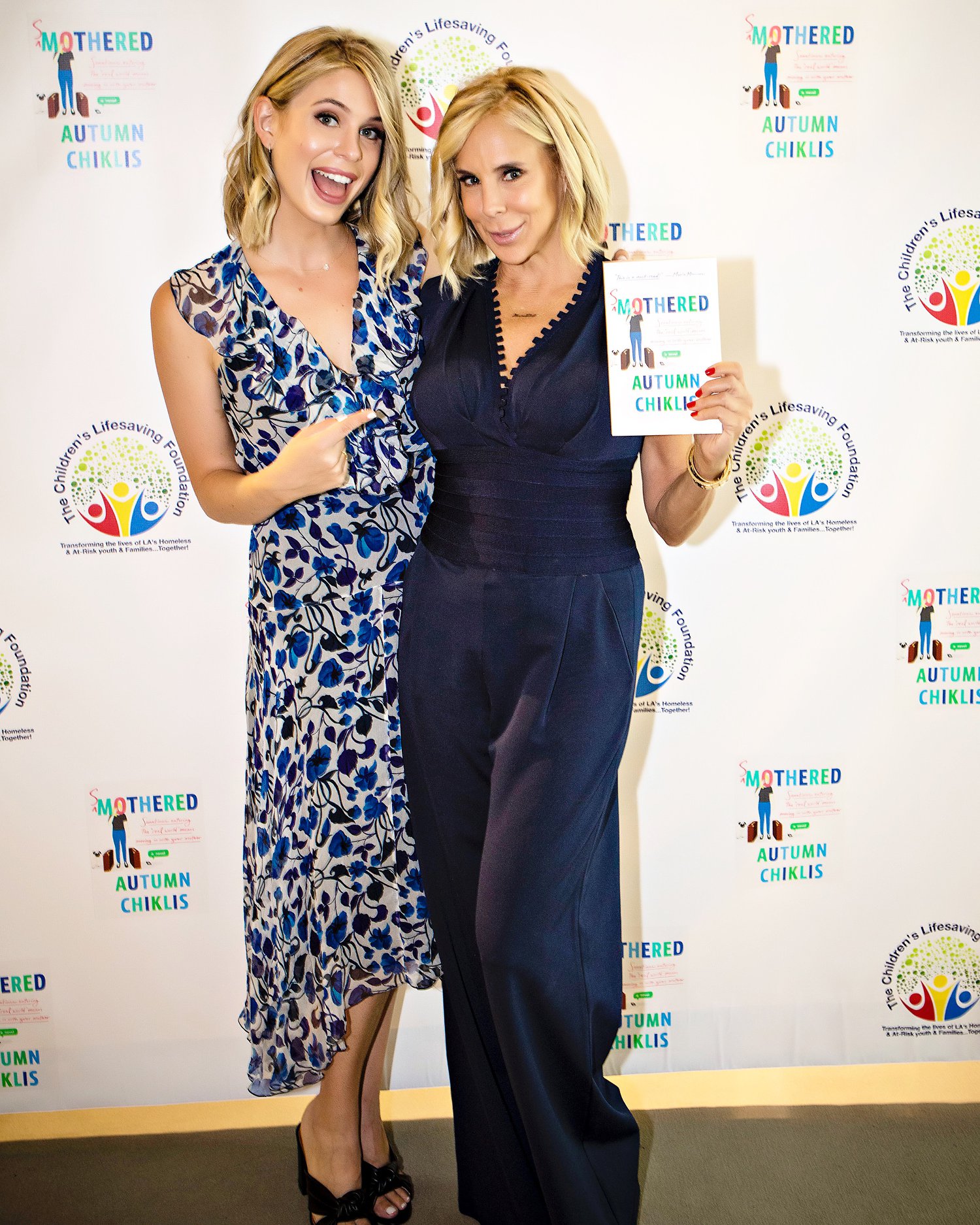 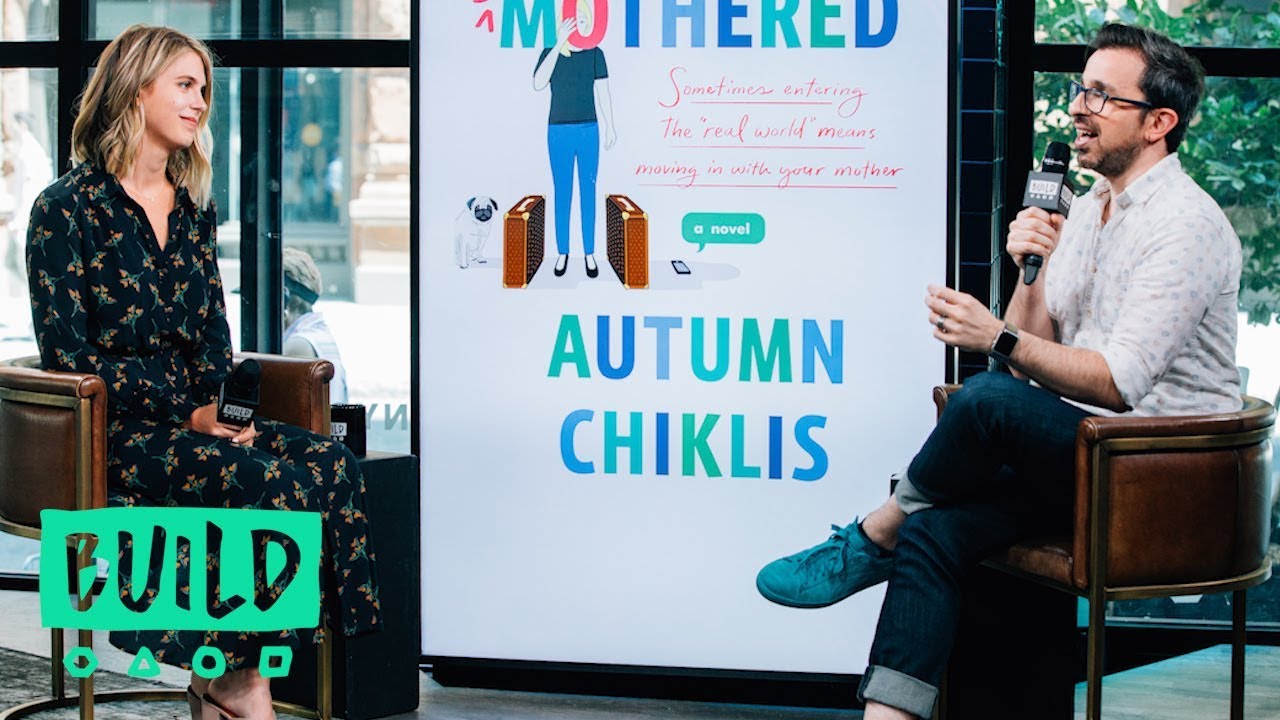 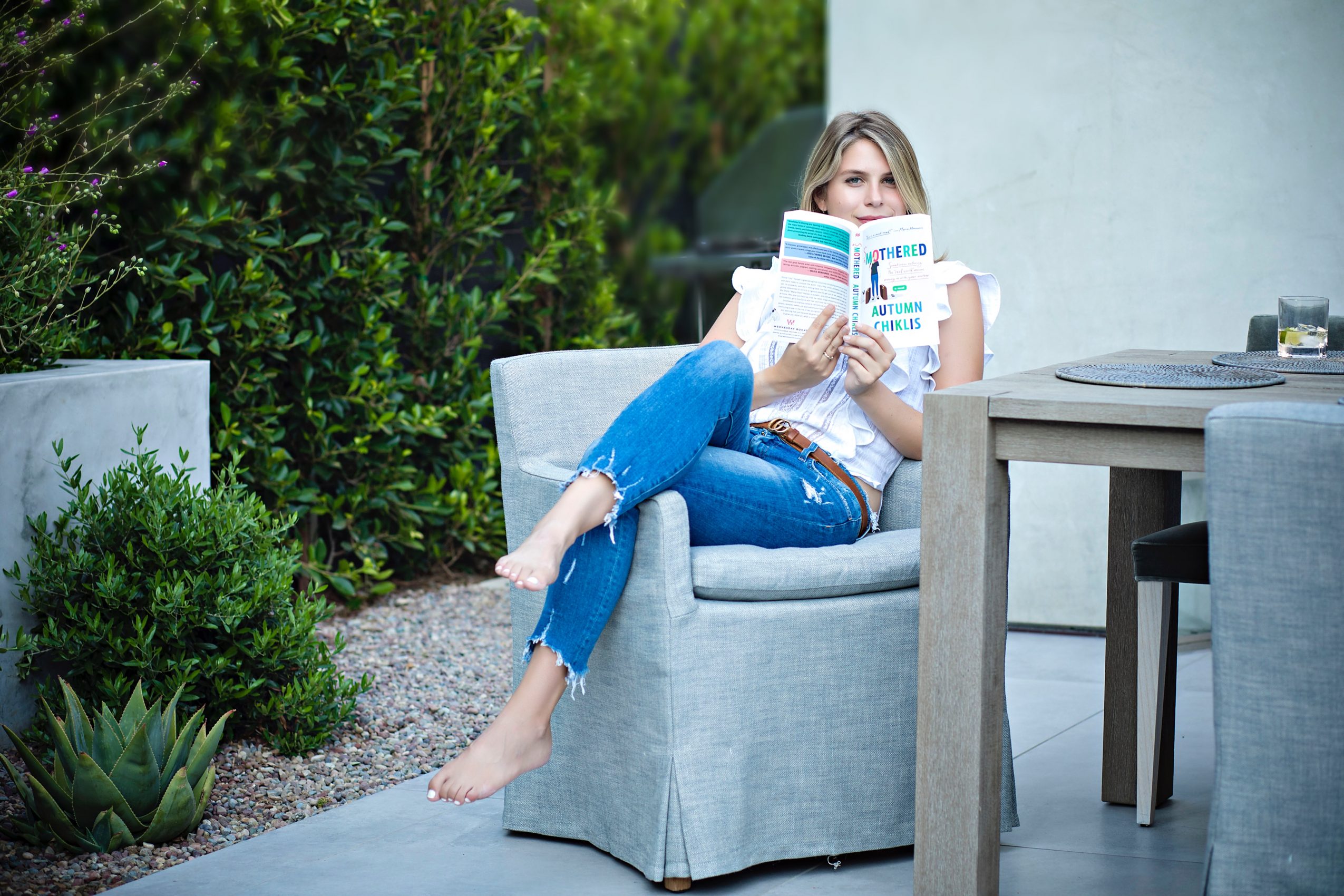 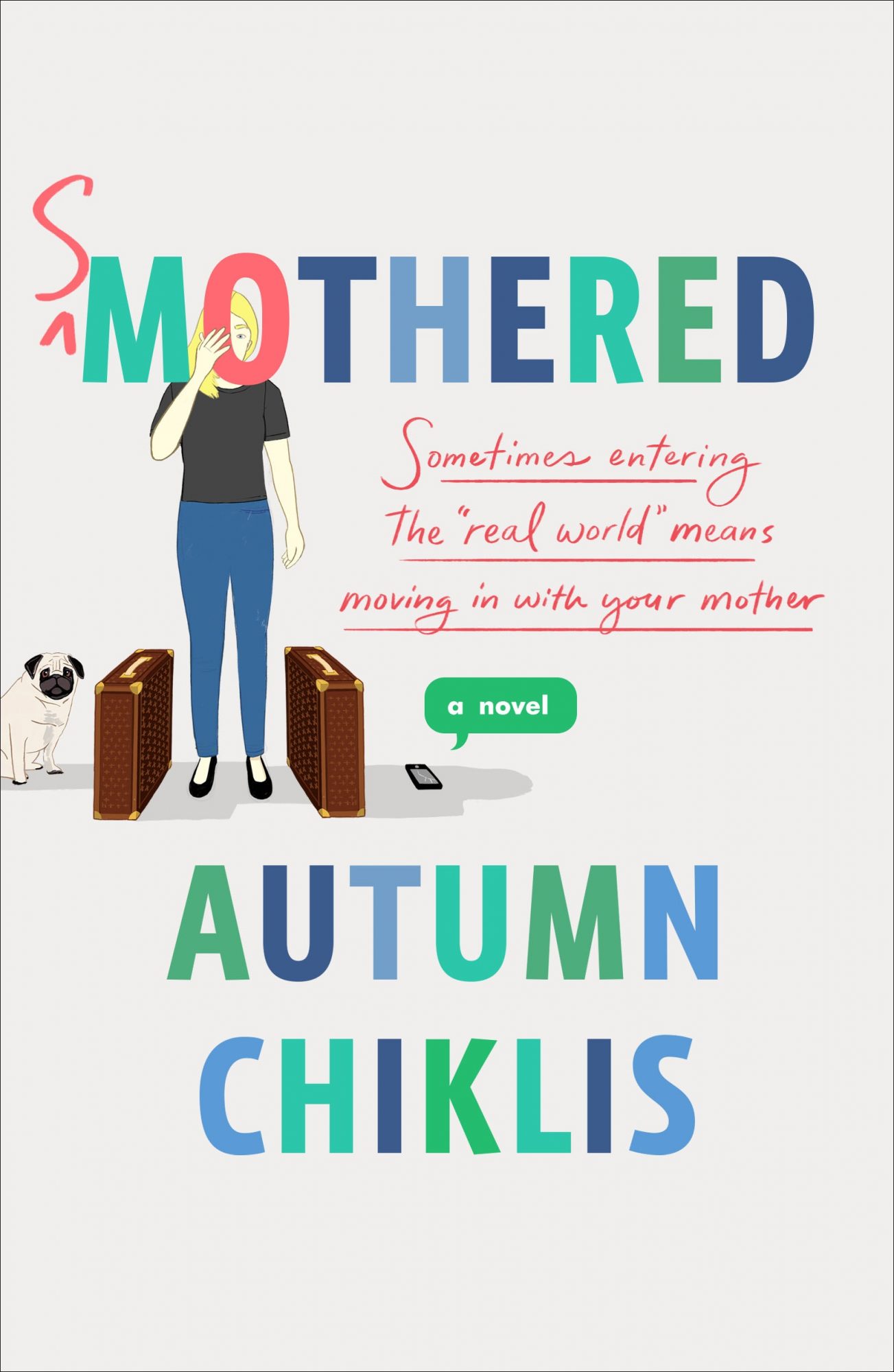